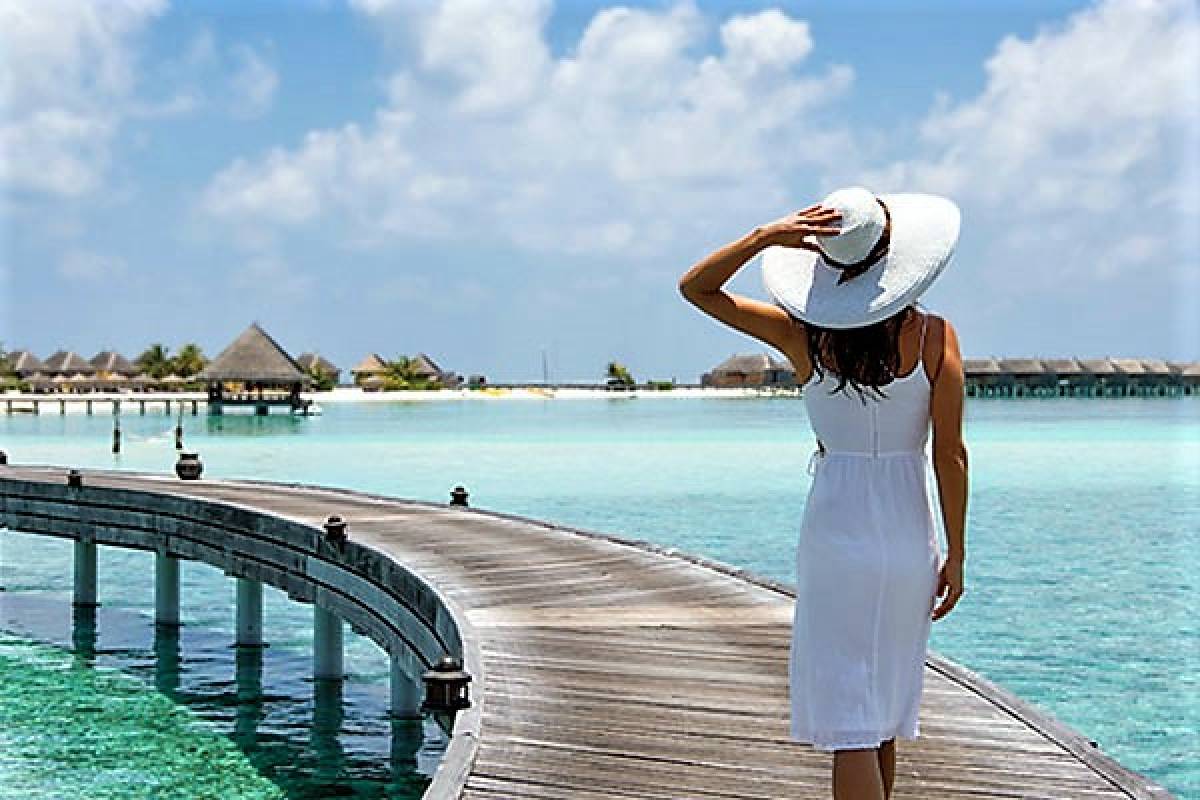 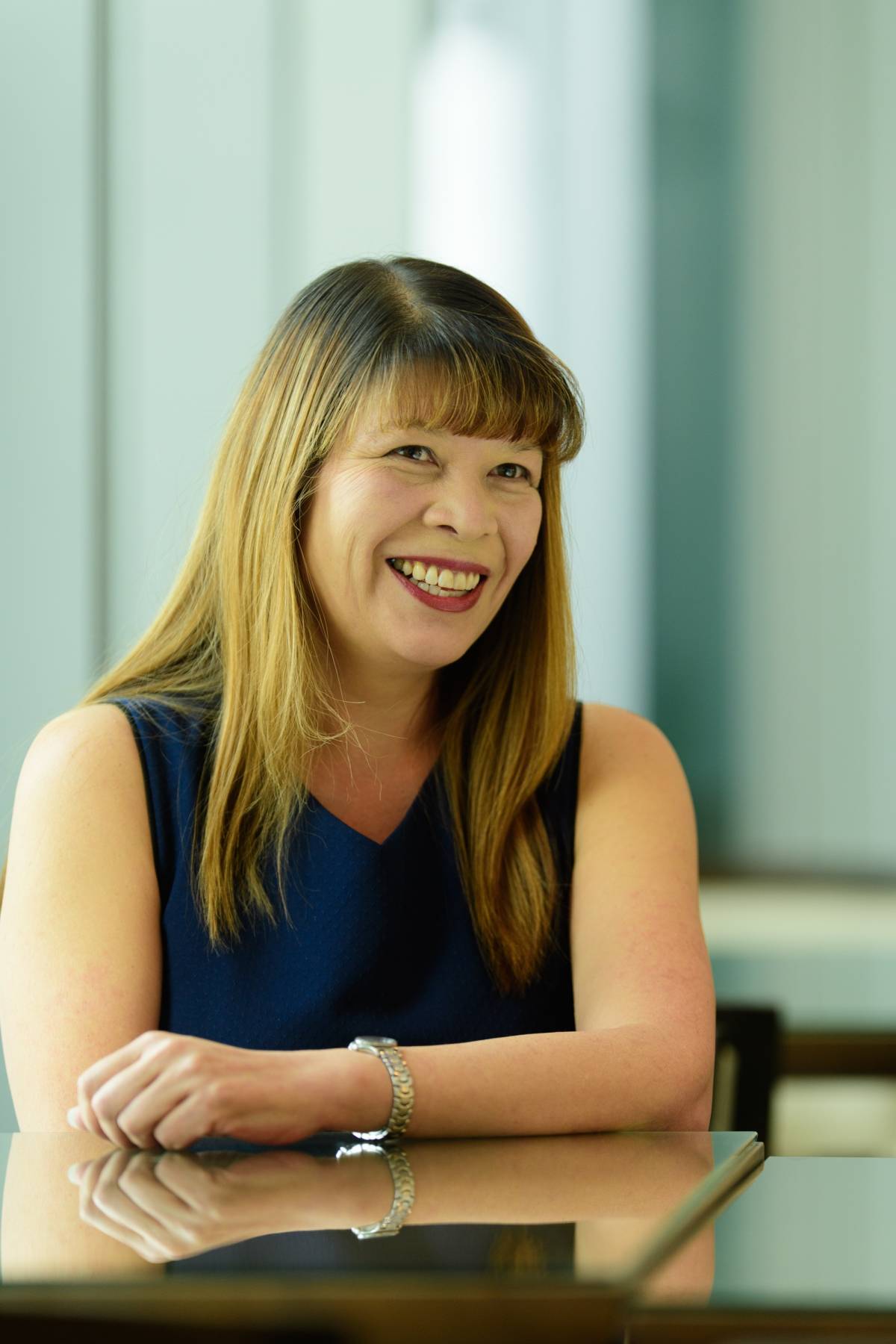 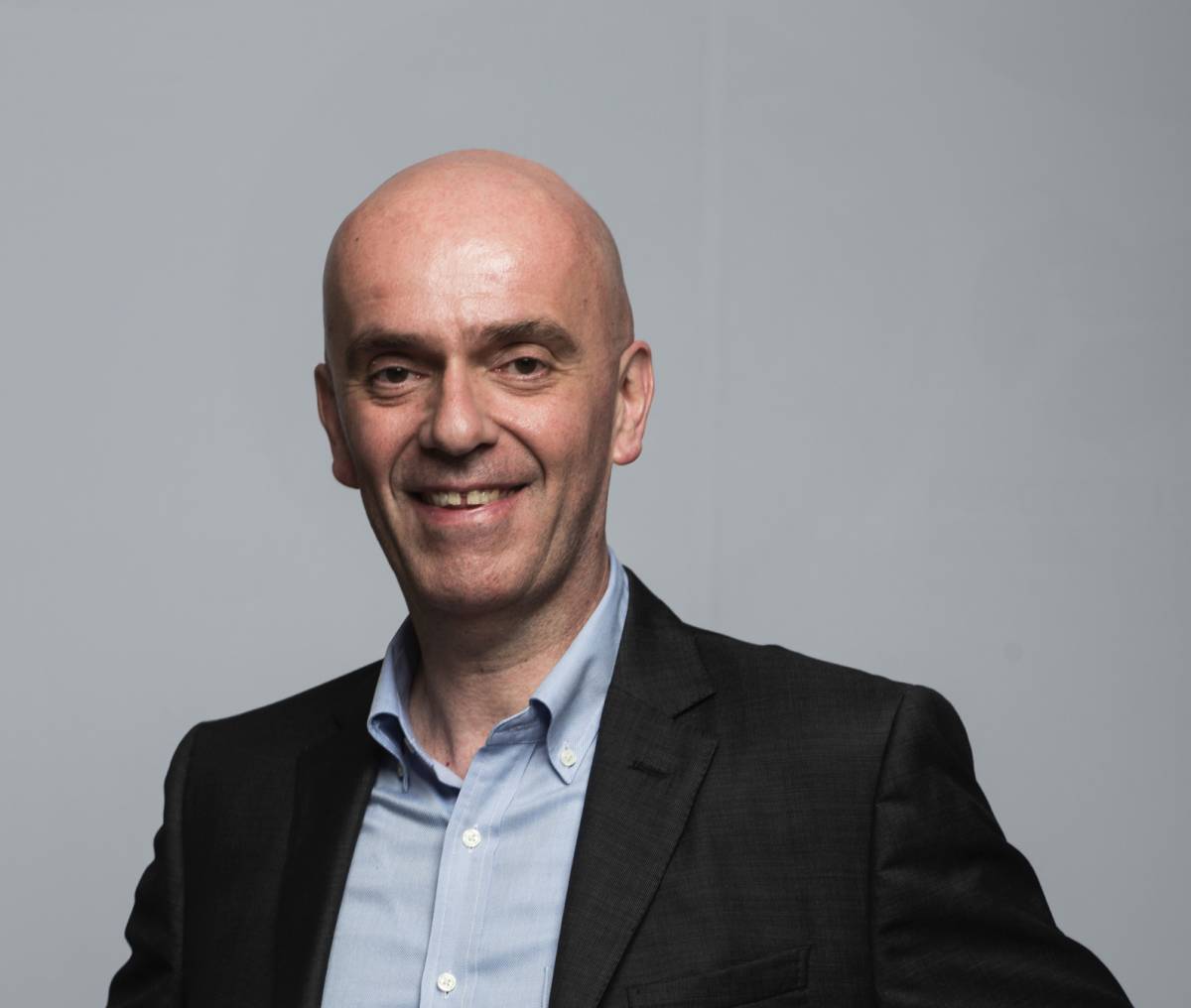 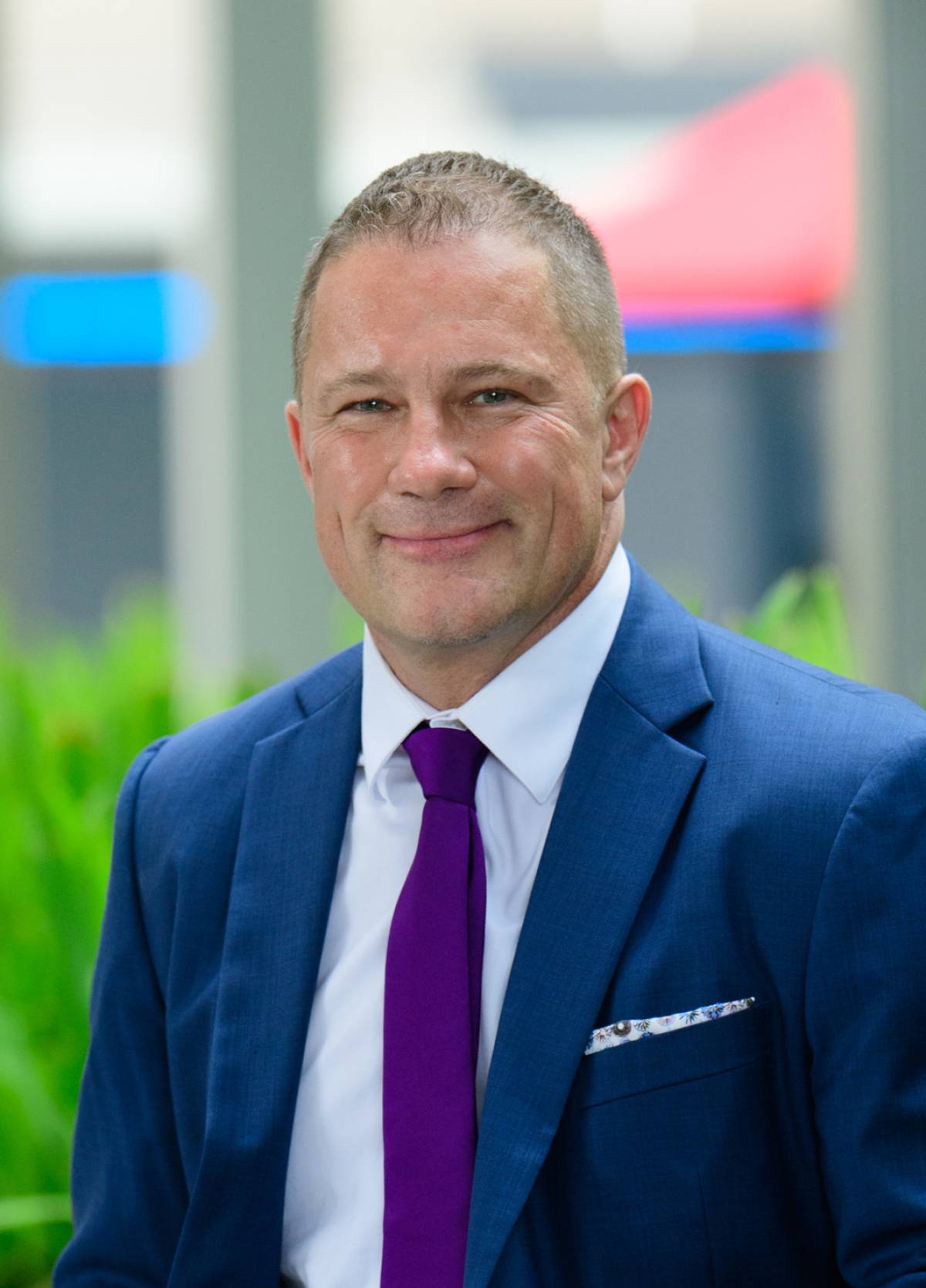 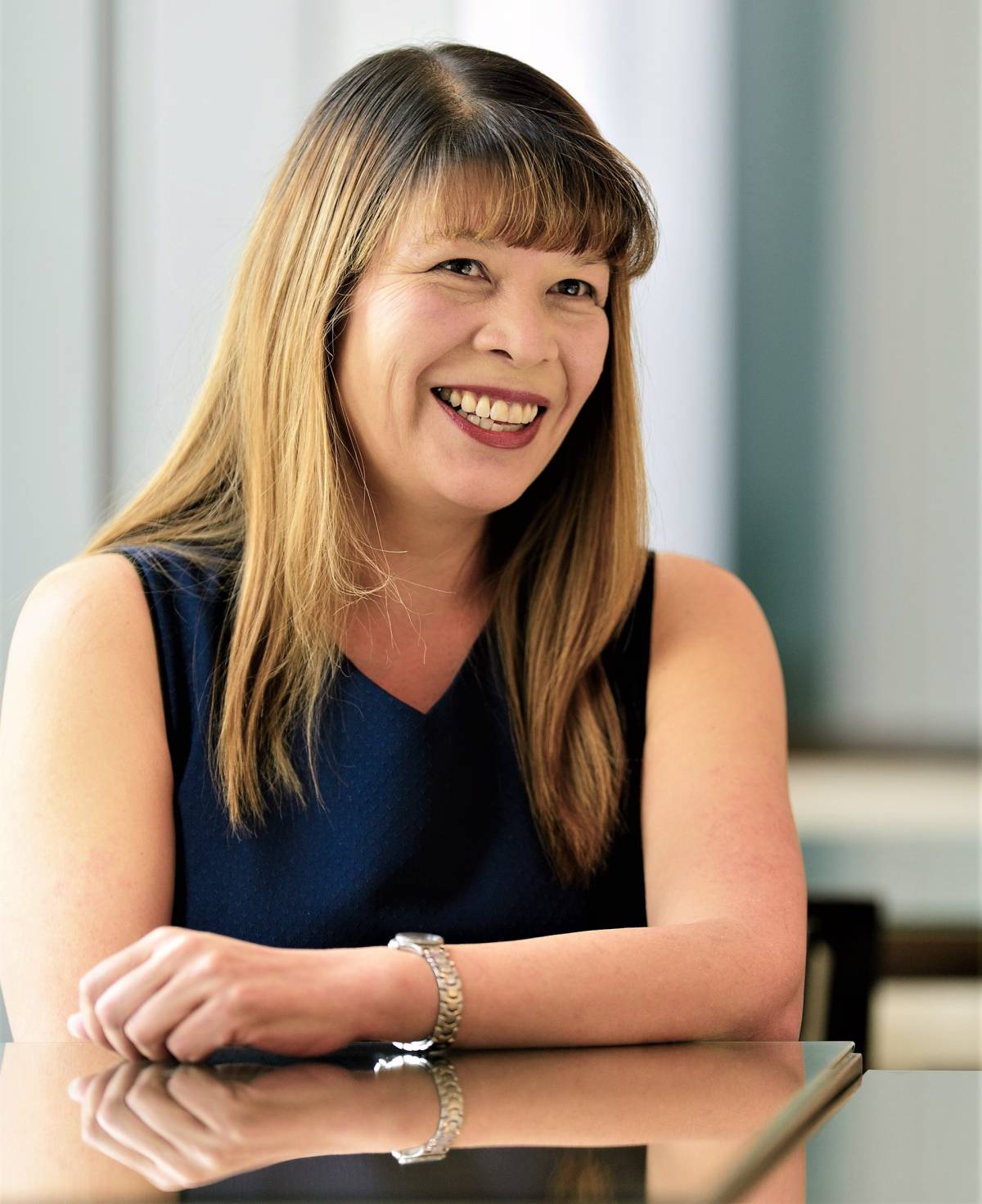 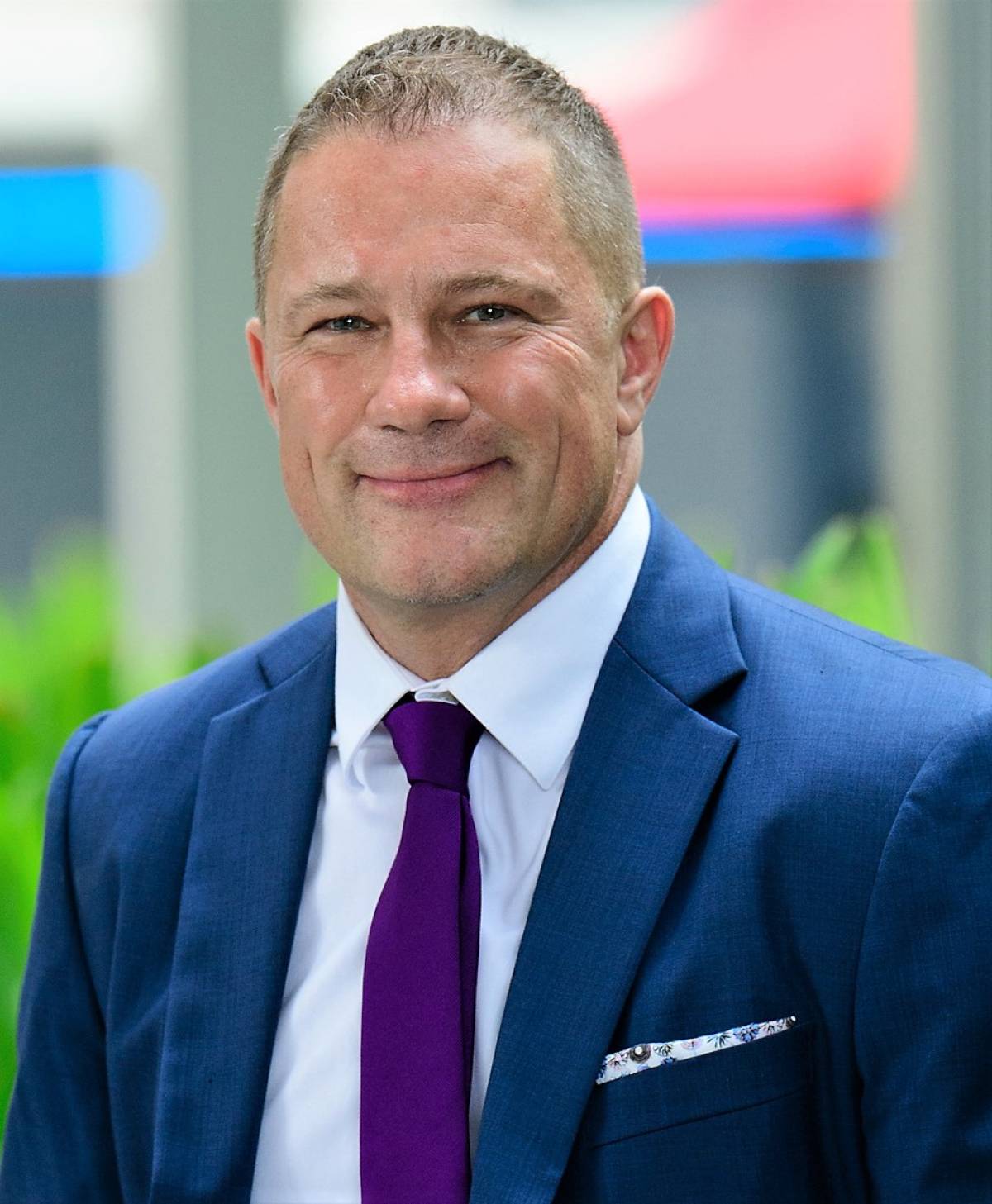 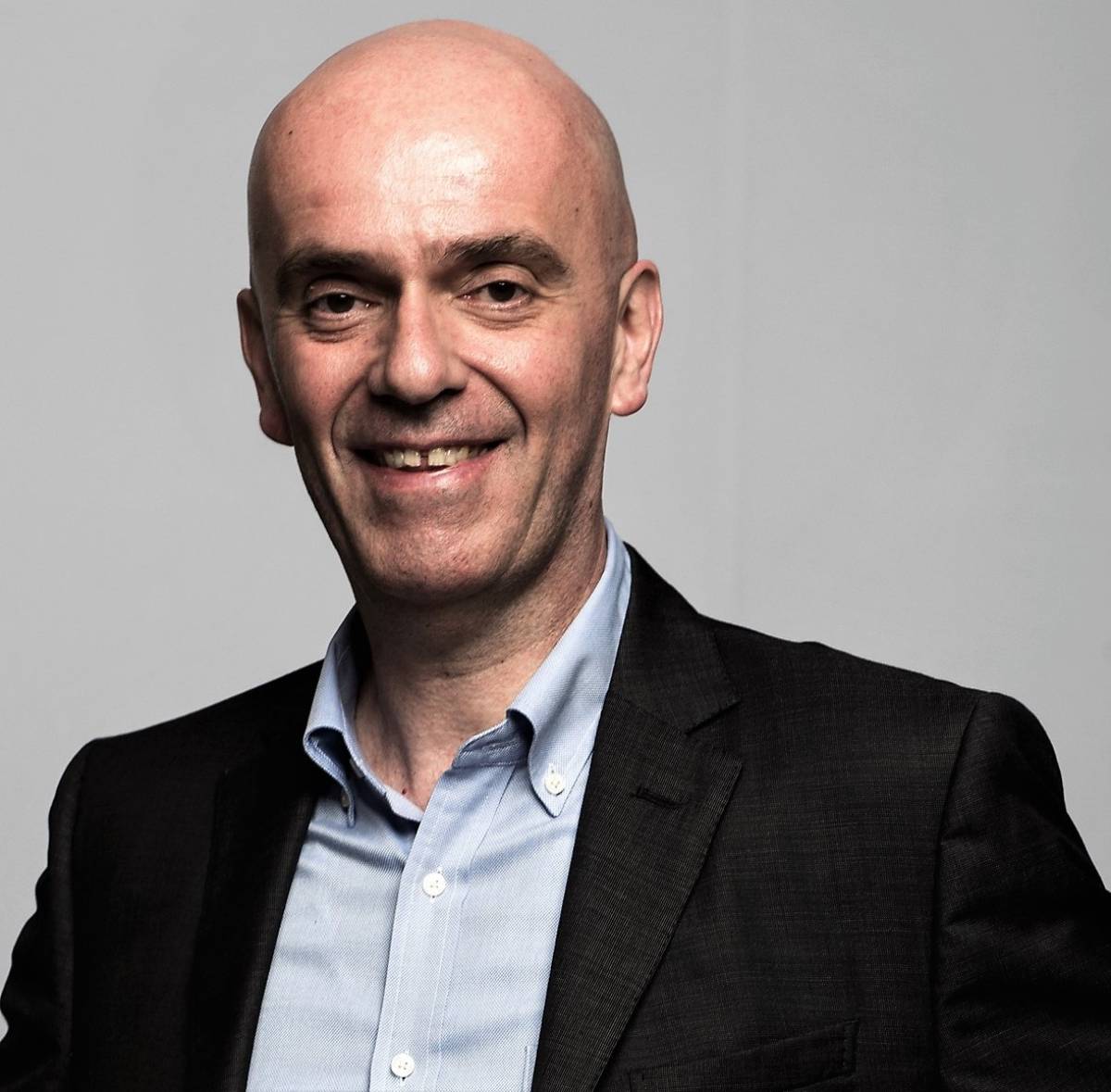 Berrivin (pictured right) has decades of experience in the hospitality industry and is a 4th generation hotelier who grew up in his family’s hotel business that included four properties. He has extensive industry experience having started his career with the Lucien Barrière Hotel Group in France and having held various positions with Accor Asia.

Berrivin joined BWH Hotel Group, WorldHotels’ parent company, in 2015 as Managing Director – Asia, and has played a pivotal role in dramatically growing the company’s presence with particular success in driving development of upscale brands across APAC. During his tenure with BWH Hotel Group, Berrivin has helped to grow the company’s presence, especially in the upscale and boutique segments. He also implemented several key initiatives to drive improved results to the regional hoteliers, including improved Revenue Management services, sales and marketing support, new architectural and design services, and additional training for upscale properties.

In his new role with WorldHotels, Berrivin will be responsible for all aspects of the operation of WorldHotels in the region and will focus his efforts on hotel development and growing brand awareness.

“I am delighted to welcome Olivier to our seasoned team of WorldHotels APAC leaders,” said David Kong, President and CEO of WorldHotels. “WorldHotels will benefit tremendously from Olivier’s extensive experience, deep industry relationships and proven leadership within the region. Olivier is joining a group of truly accomplished leaders who, together, will undoubtedly drive WorldHotels to even greater success in the years ahead.”

“I am honored and excited to have the opportunity to lead WorldHotels efforts in Asia Pacific,” says Berrivin. “The team in place has done a phenomenal job of serving our rich and diverse collection of hotels across the region. I look forward to working alongside my colleagues in APAC as we support our existing portfolio of hotels while also welcoming even more exceptional properties to WorldHotels in the future.”

In addition to Berrivin’s appointment, WorldHotels has further elevated its APAC senior leadership team with the expansion of responsibilities for Roland Jegge (pictured right middle) and Melissa Gan (pictured lower right). Jegge will continue his 25-year tenure with WorldHotels as he migrates from his current role of President – APAC to become the Senior Advisor to the CEO of WorldHotels. Gan, who has been with the company since 2005, will assume increased responsibilities in the newly created role of WorldHotels Chief Commercial Officer APAC.

Under this experienced leadership team in Asia Pacific, WorldHotels will continue its focus on driving superior revenue to its hoteliers, expanding its portfolio of offerings in premier global destinations and providing exceptional travel experiences to its guests.