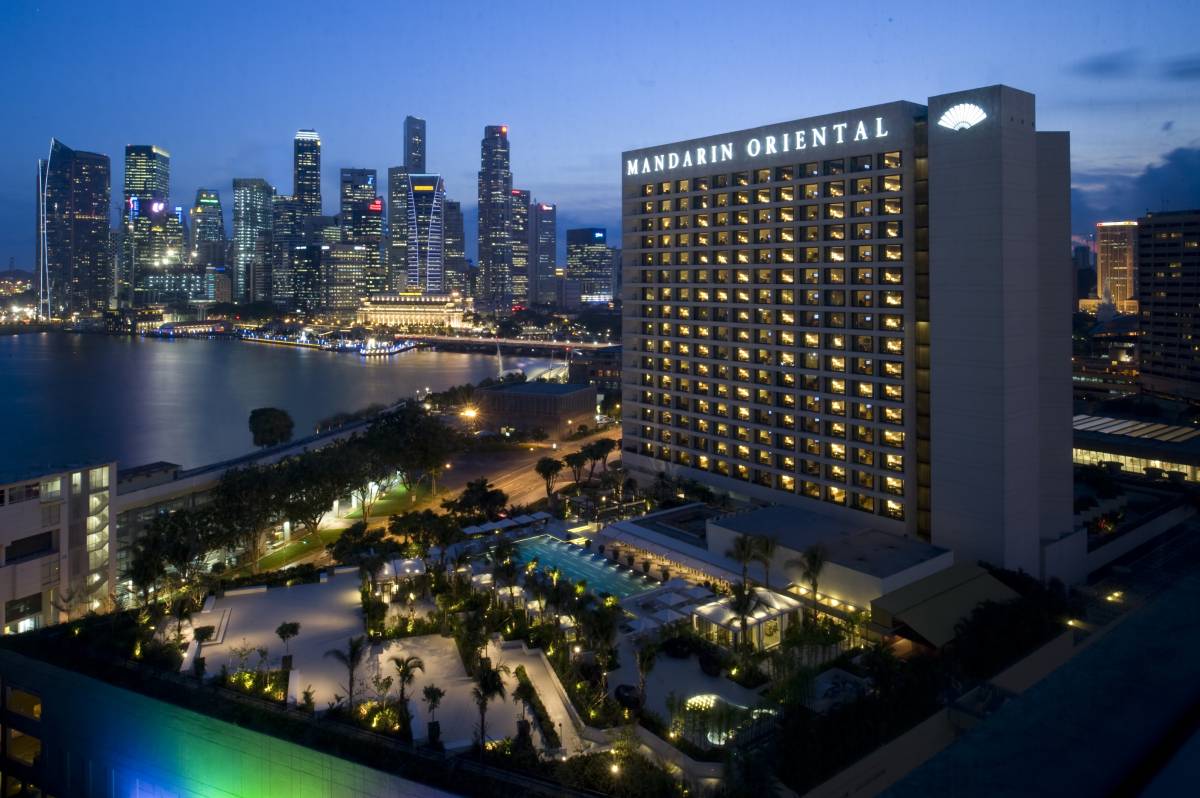 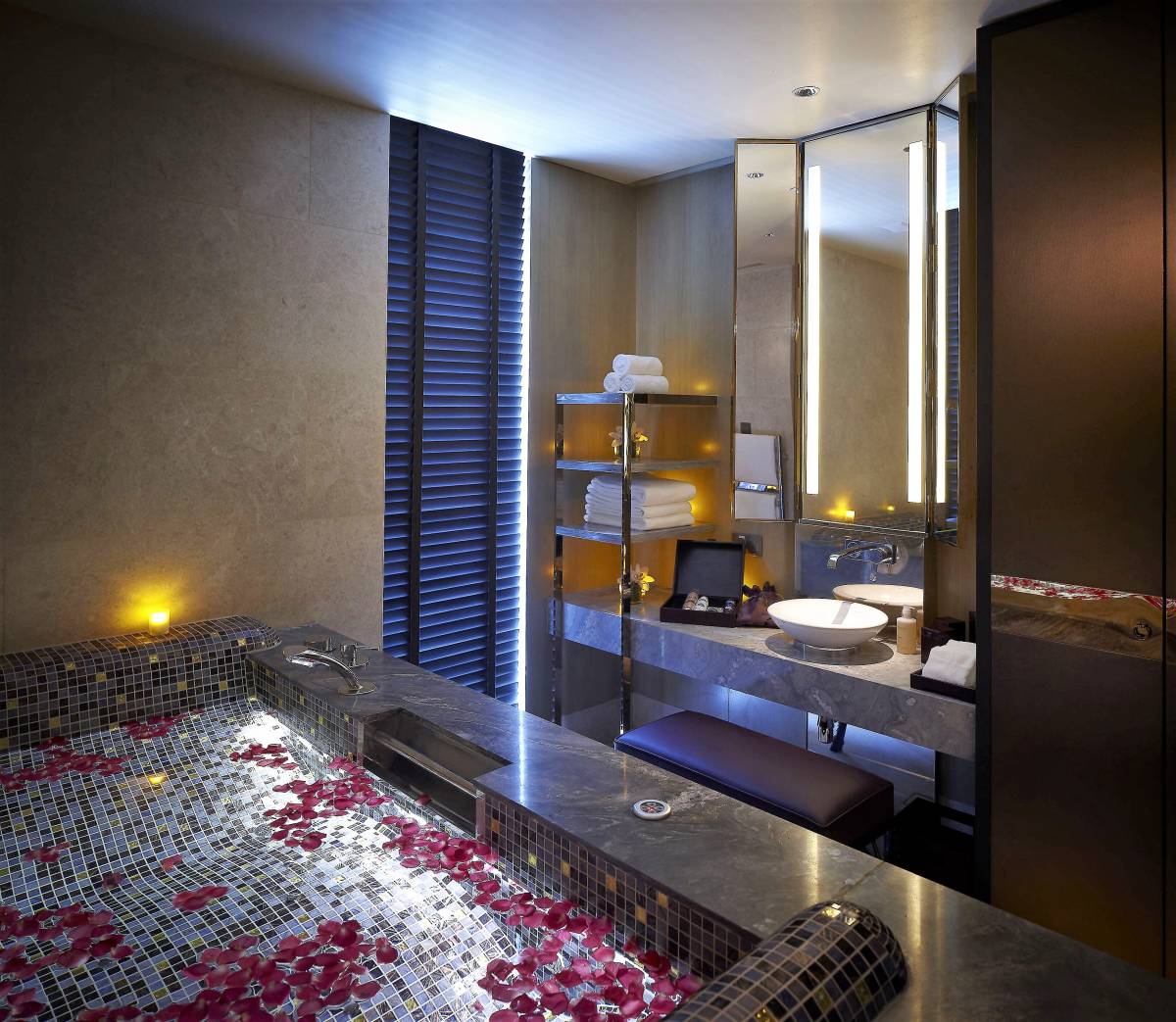 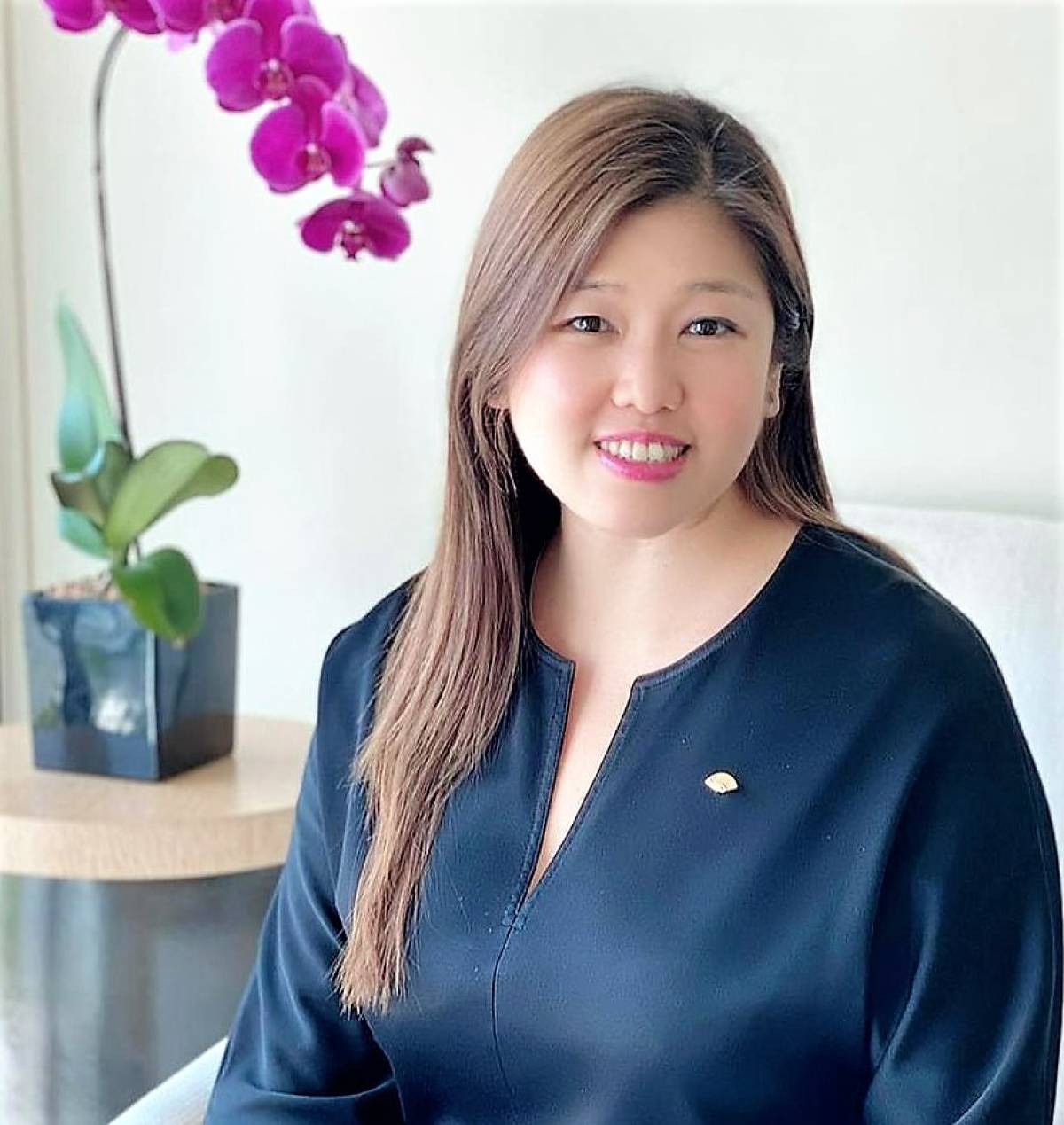 (Singapore, 21 April 2021) Mandarin Oriental, Singapore is pleased to announce the appointment of Ms Cindy Kong (pictured) as Hotel Manager. A veteran in the hospitality industry, Cindy brings with her extensive knowledge of hotel operations, including over 20 years of experience with Mandarin Oriental Hotel Group with her most recent role as Hotel Manager of The Landmark Mandarin Oriental, Hong Kong. In her new capacity, Cindy will play a pivotal role in spearheading initiatives to drive operational excellence and ensure high levels of guest satisfaction.

Cindy is no stranger to Mandarin Oriental, Singapore, having worked here in 2000 as a Guest Services Executive after completing her management traineeship with The Broadmoor in Colorado Springs. Three years into her term as Guest Services Executive, she advanced further to undertake the position of a Guest Services Manager where she was instrumental in leading the team through different phases such as mapping of recovery strategies to address the impact of the SARS outbreak, and she also played an integral role in the re-opening of the hotel following a major refurbishment project.

After her six-year stint in Singapore, Cindy moved on to Mandarin Oriental, Kuala Lumpur where she held managerial roles in the Front Office department, and later took the helm of the hotel’s rooms division as the Director of Rooms before heading off to Mandarin Oriental, Macau in the same capacity.

Hailing from Malaysia, Cindy speaks fluent English, Mandarin, Malay and Cantonese. She said, “Mandarin Oriental, Singapore is of great significance to me as this is where I began my career with Mandarin Oriental Hotel Group. I look forward to an exciting journey with the team to continue to deliver legendary service and to propel the hotel towards the Group’s mission to delight and inspire our fans at every opportunity.”