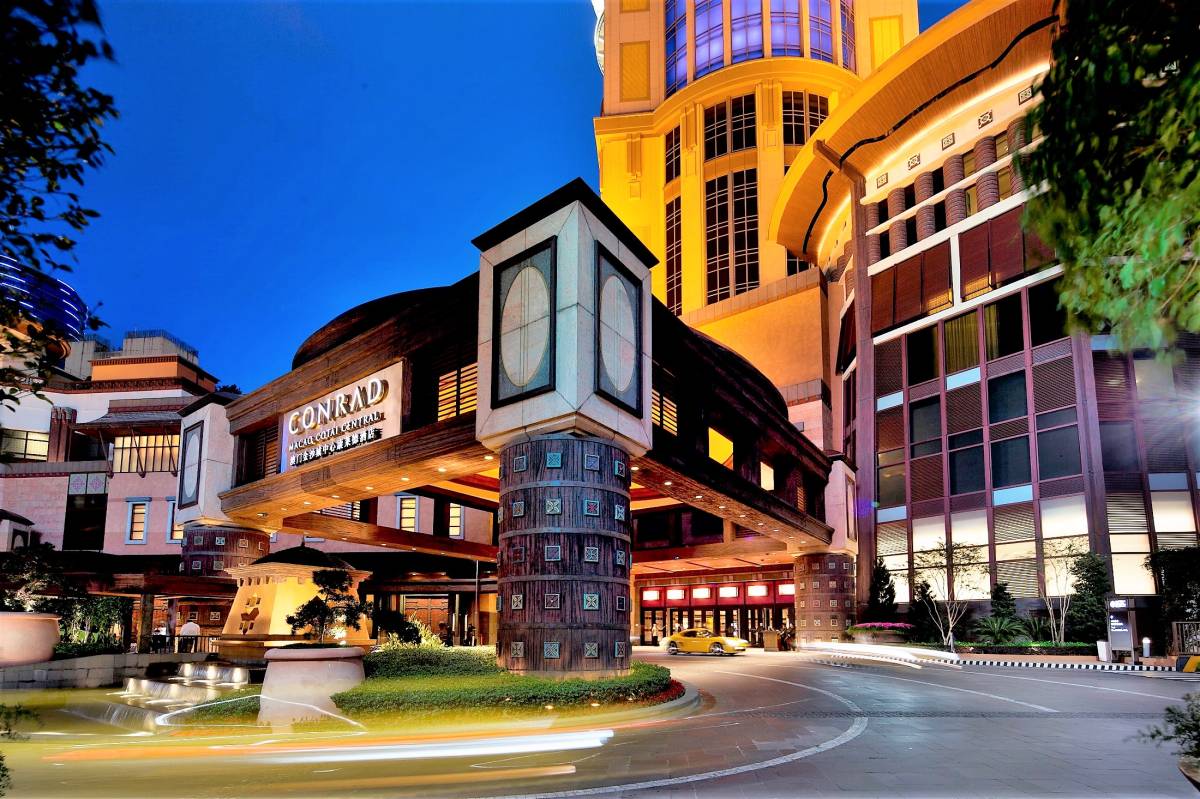 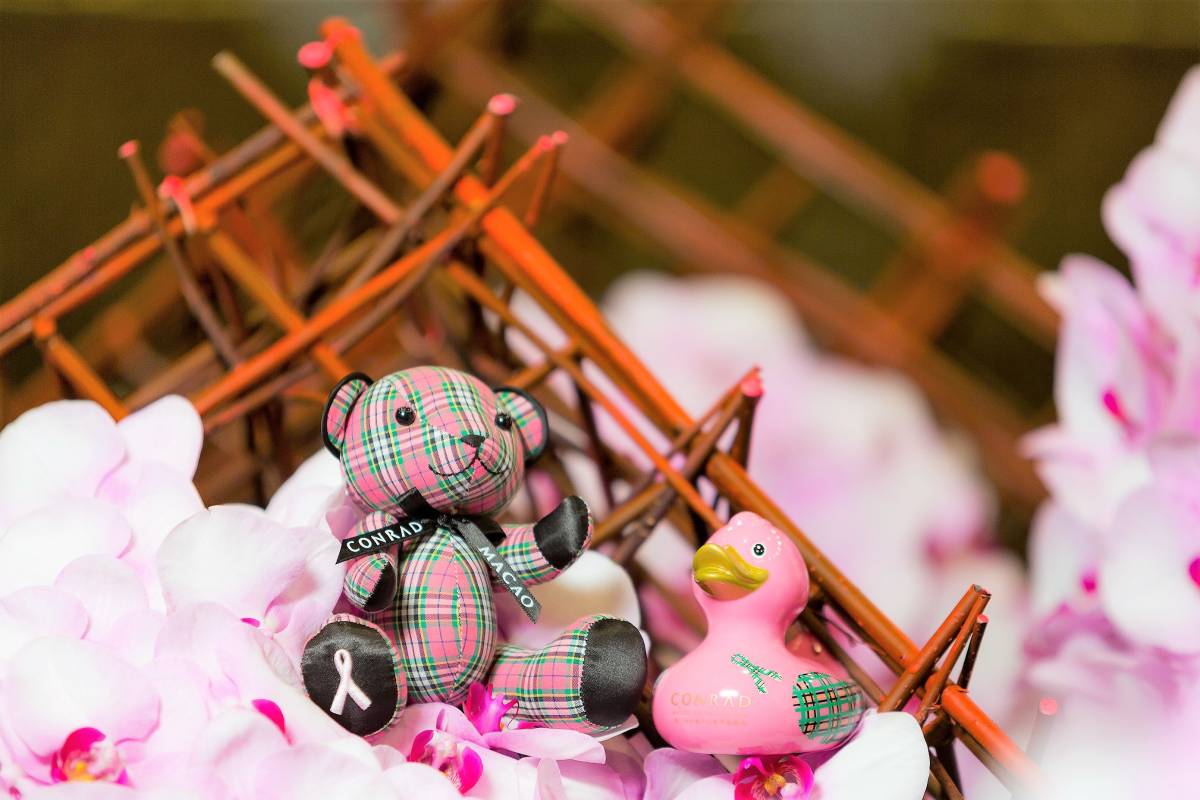 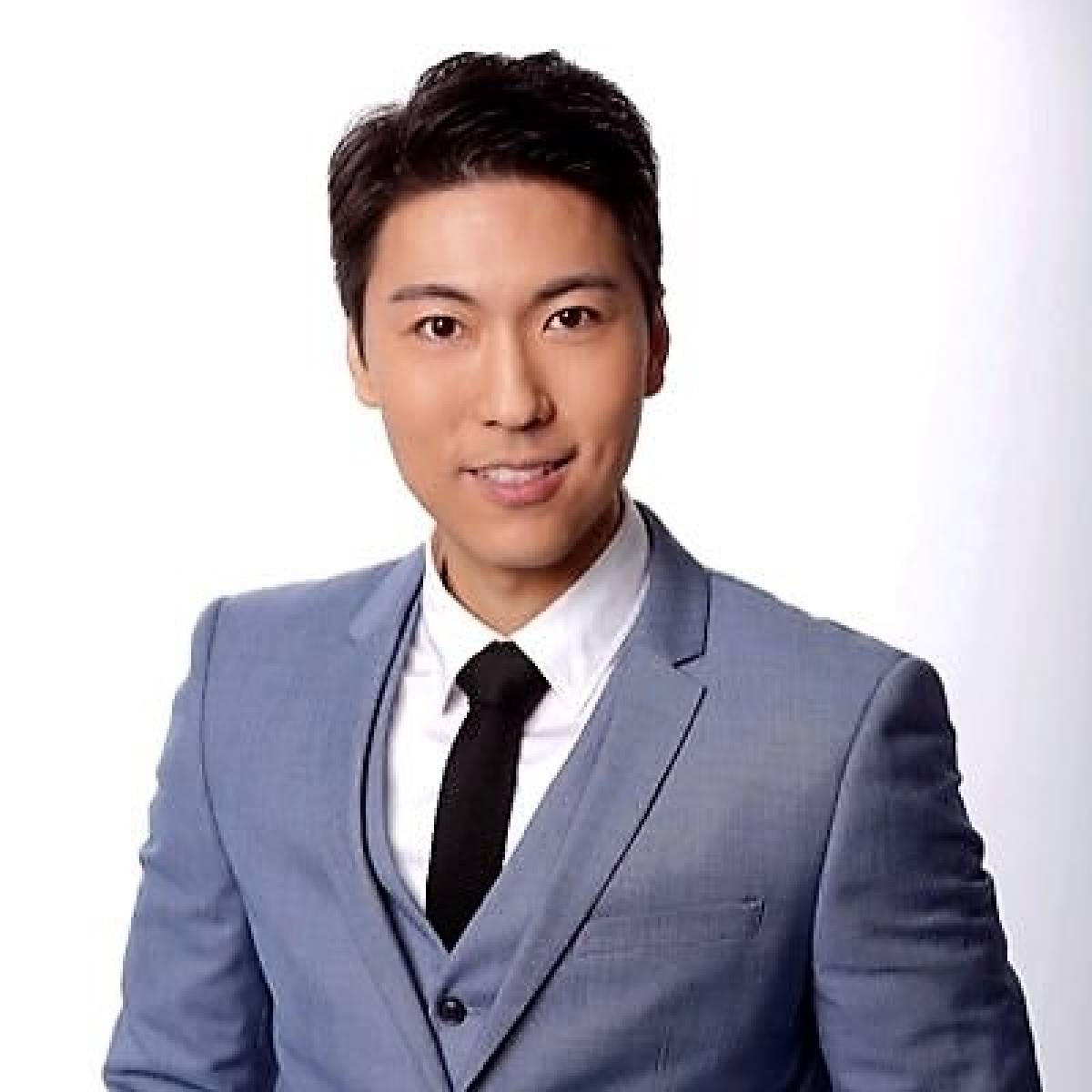 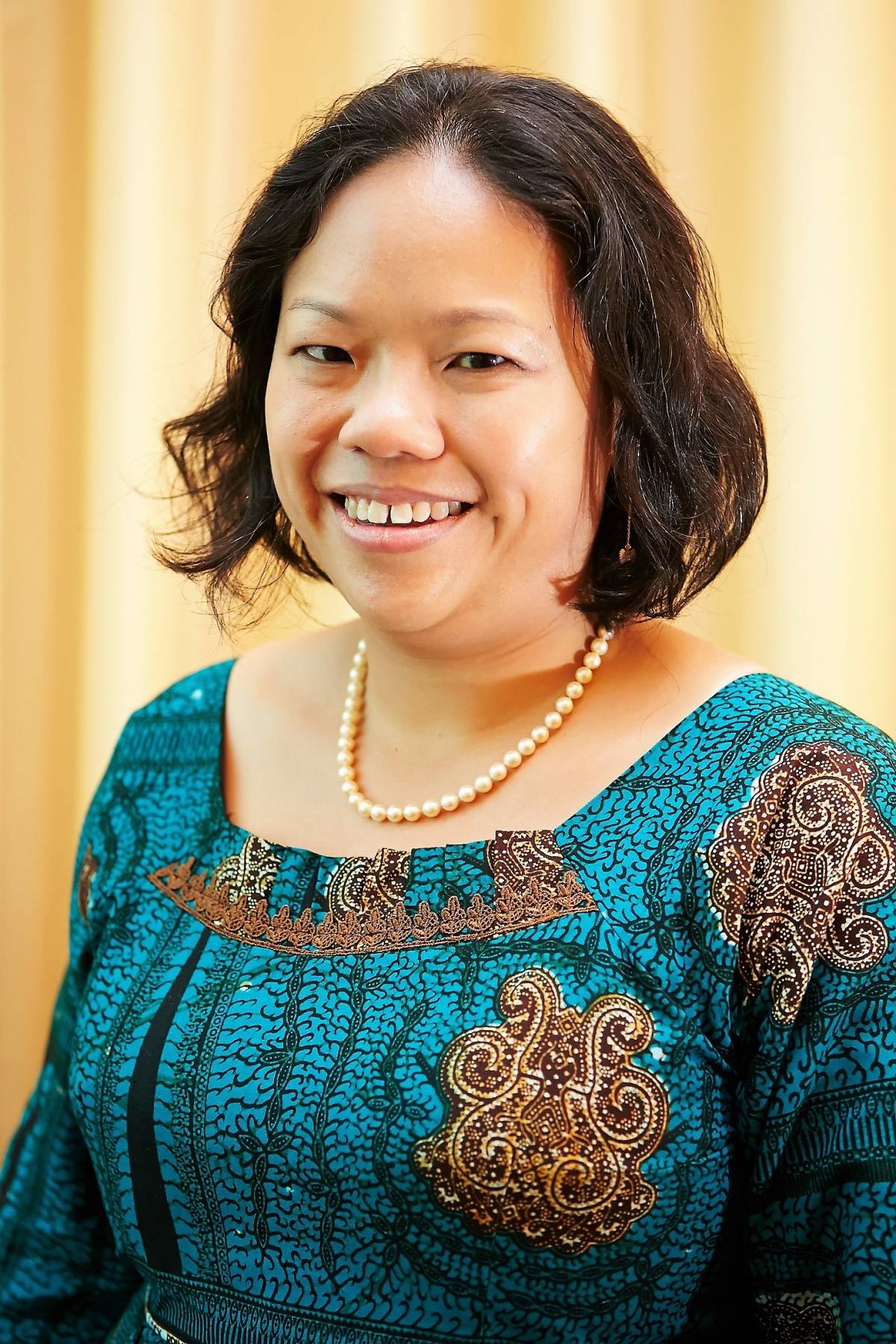 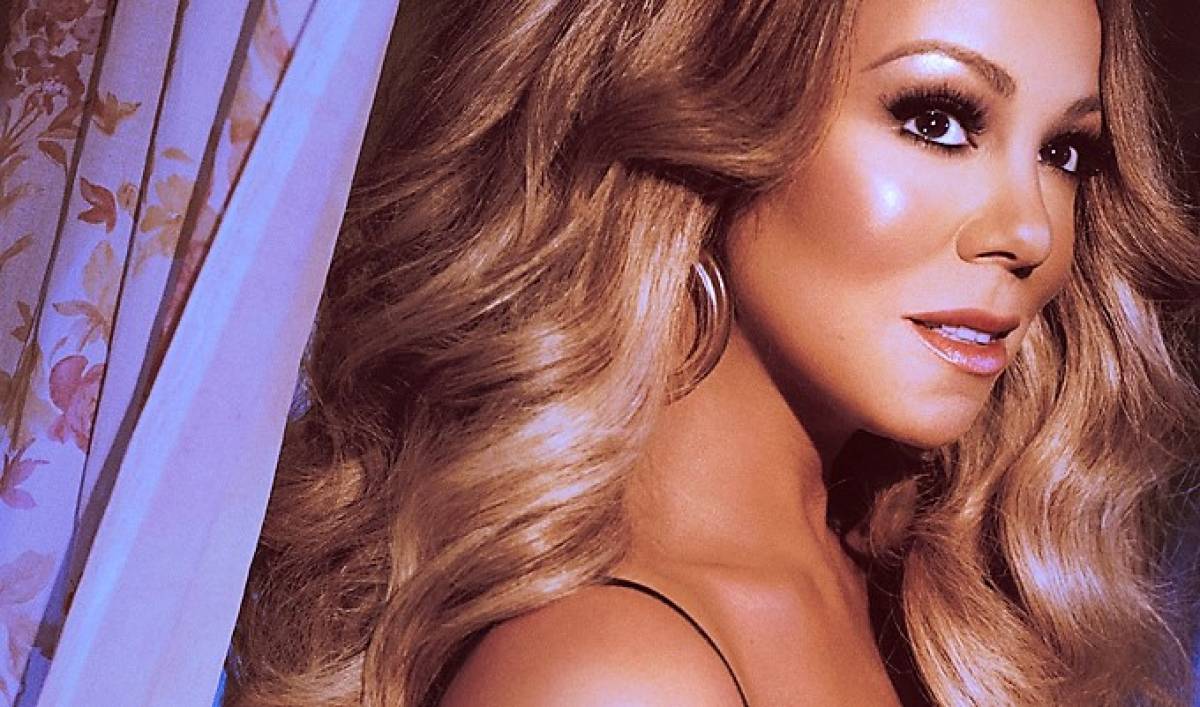 MACAO – Sept. 18, 2018 – Conrad Macao, Cotai Central will host its ‘Pink Inspired’ charity lunch on Oct. 11 to raise funds for breast cancer awareness. This is the fifth year the hotel has hosted the glamorous event and it continues to grow in popularity. This year’s event is not to be missed, with non-stop entertainment and live DJ performance throughout the lunch.

Ticket prices are MOP 480 net which includes a direct donation of MOP 100 to the Hong Kong Cancer Fund’s Pink Revolution campaign and a three-course lunch with a glass of Perrier-Jouët Blason Rose Brut NV Champagne, and gift bag for each guest.

Special guests joining the event this year include the popular Hong Kong television actor and doctor Marcus Kwok acting as emcee, and founding director of the charity New Sight Eye Care, and the 2012 winner of the Excellence in Ophthalmology Vision Award Dr. Joyce Samoutou-Wong as guest speaker.

Joyce, a recipient of the Women of Hope Award (2017), has been involved in several humanitarian projects across the globe, including running a mobile clinic and creating a successful first aid programme along the ancient Silk Road in Uzbekistan.

Conrad Macao will partner with the International Ladies Club of Macao to host the Pink charity lunch as part of the hotel’s month-long Pink Inspired campaign which raises money for Hong Kong Cancer Fund’s Pink Revolution. This is the seventh year Conrad Macao has supported the annual campaign that raises public awareness and funds for its free breast cancer care services.

Other fabulous raffle prizes include:

Tickets for the lunch are MOP 480 net and can be booked by contacting Conrad Concierge by phoning +853 8113 6600 or email pink.inspired@conradhotels.com