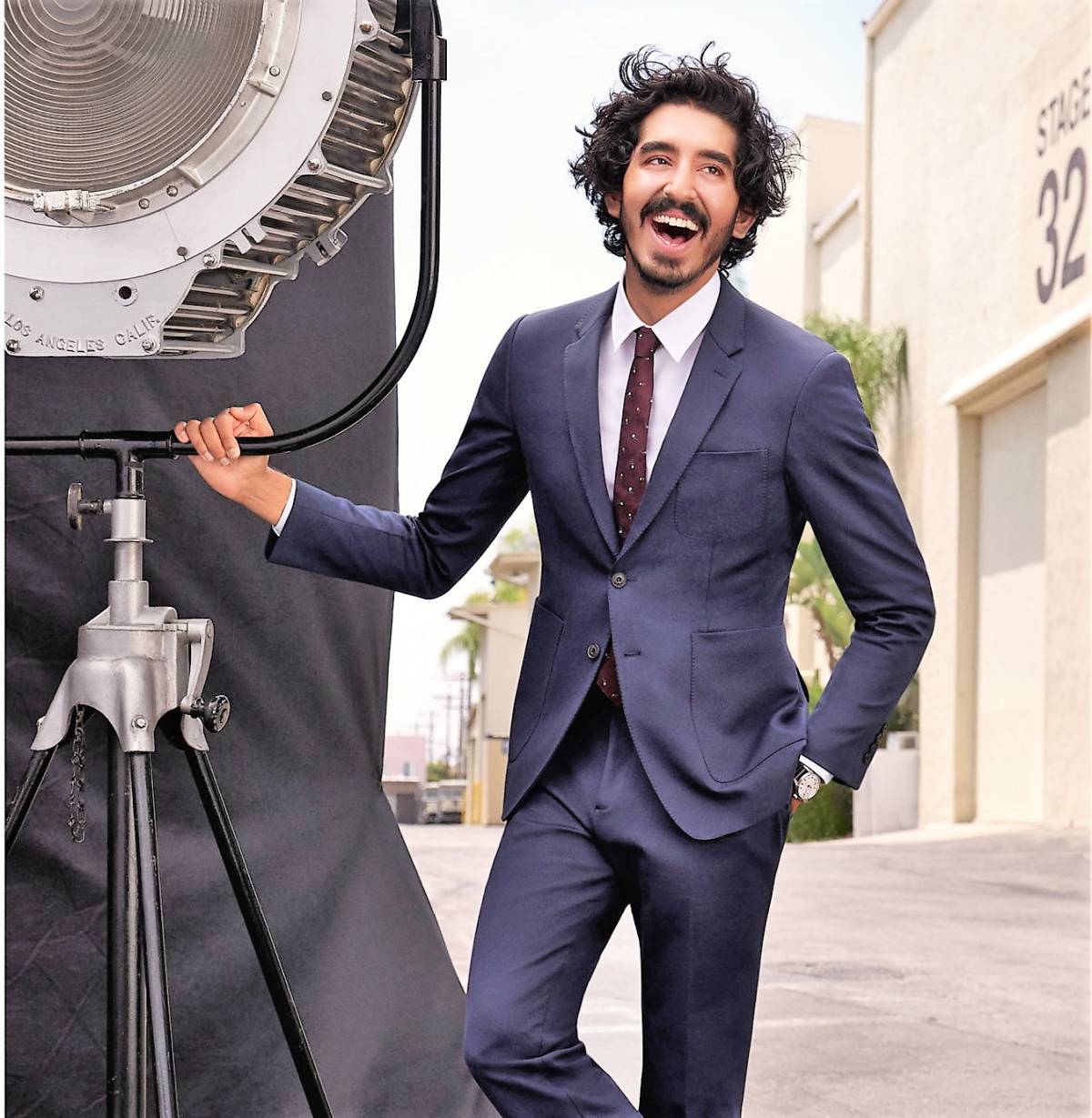 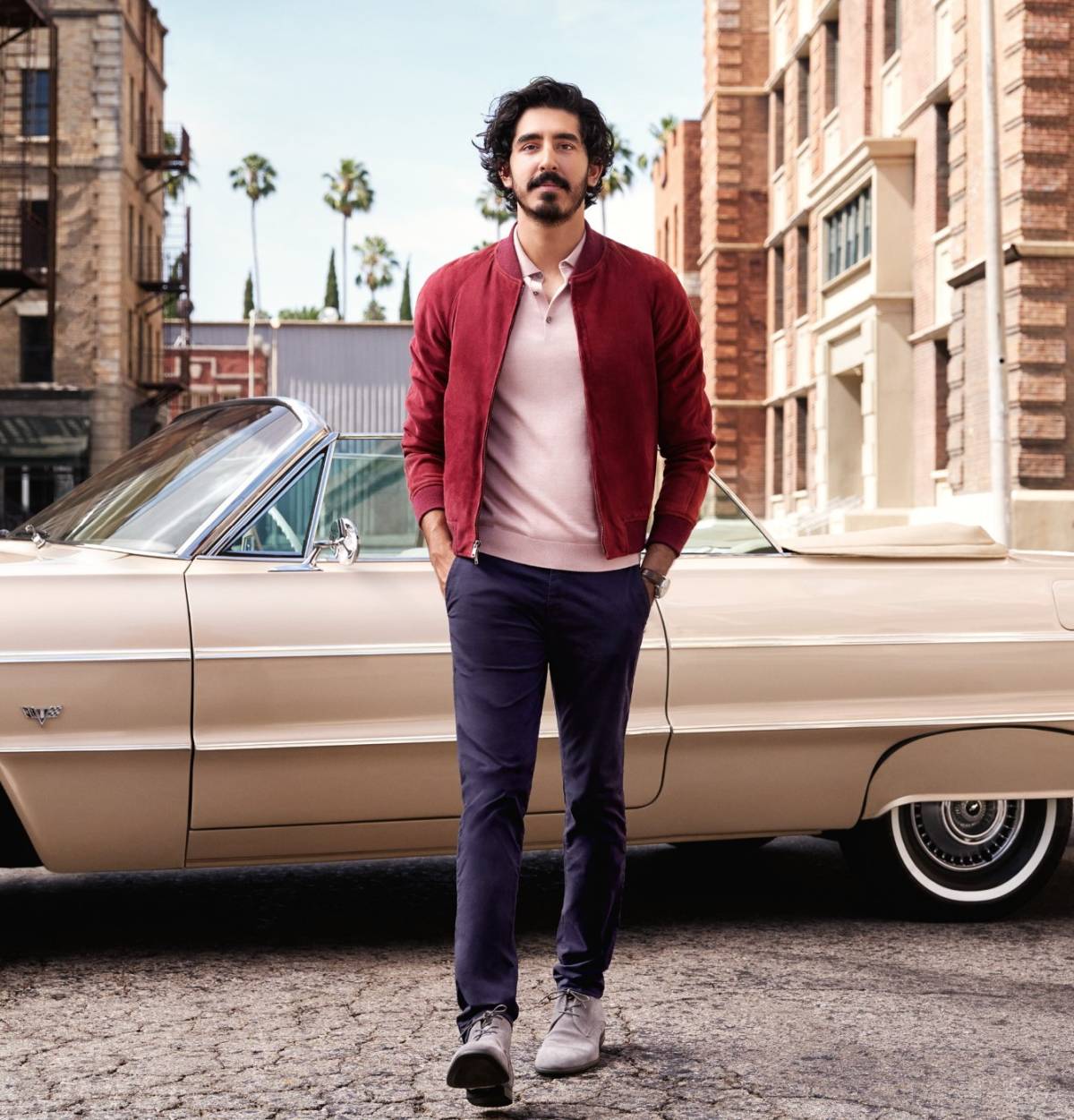 The campaign elegantly connects Mandarin Oriental’s well-recognized symbol - the fan - with international celebrities who regularly stay at the Group’s hotels. In appreciation of their support, the Group donates to each celebrity’s individual choice of charity. Dev Patel has chosen Pure Earth to benefit.

With such a busy lifestyle, Patel enjoys the contrast of the calm and comfortable environment of Mandarin Oriental when he travels, citing Mandarin Oriental, Prague, a former monastery, as a particular favourite. “My idea of luxury in a hotel is a great bathroom,” he says.  “That’s where I learn all my lines and like to wash off the character”. Well-known portrait photographer Mary McCartney photographs each celebrity in a location of their choice which, for them, best represents a feeling of well-being. Patel was photographed in Los Angeles, where he currently lives.

Dev Patel began his acting career in the highly acclaimed UK television series, Skins. His movie career began with a star performance in Danny Boyle’s box-office success, Slumdog Millionaire, where he took the lead role aged just 17. The film won an Academy Award for ‘Best Picture’ and Patel was nominated for a Screen Actors Guild Award and a Golden Globe. He also co-starred in the popular Best Exotic Marigold Hotel. More recently, Patel was nominated for a Golden Globe and an Oscar, and won a BAFTA for his part as ‘Best Leading Actor’ in the much-lauded film Lion.

Winner of a Staycation at Fairmont Singapore