From Overtourism to No Tourism

“Destination trouble: Can overtourism be stopped in its tracks? 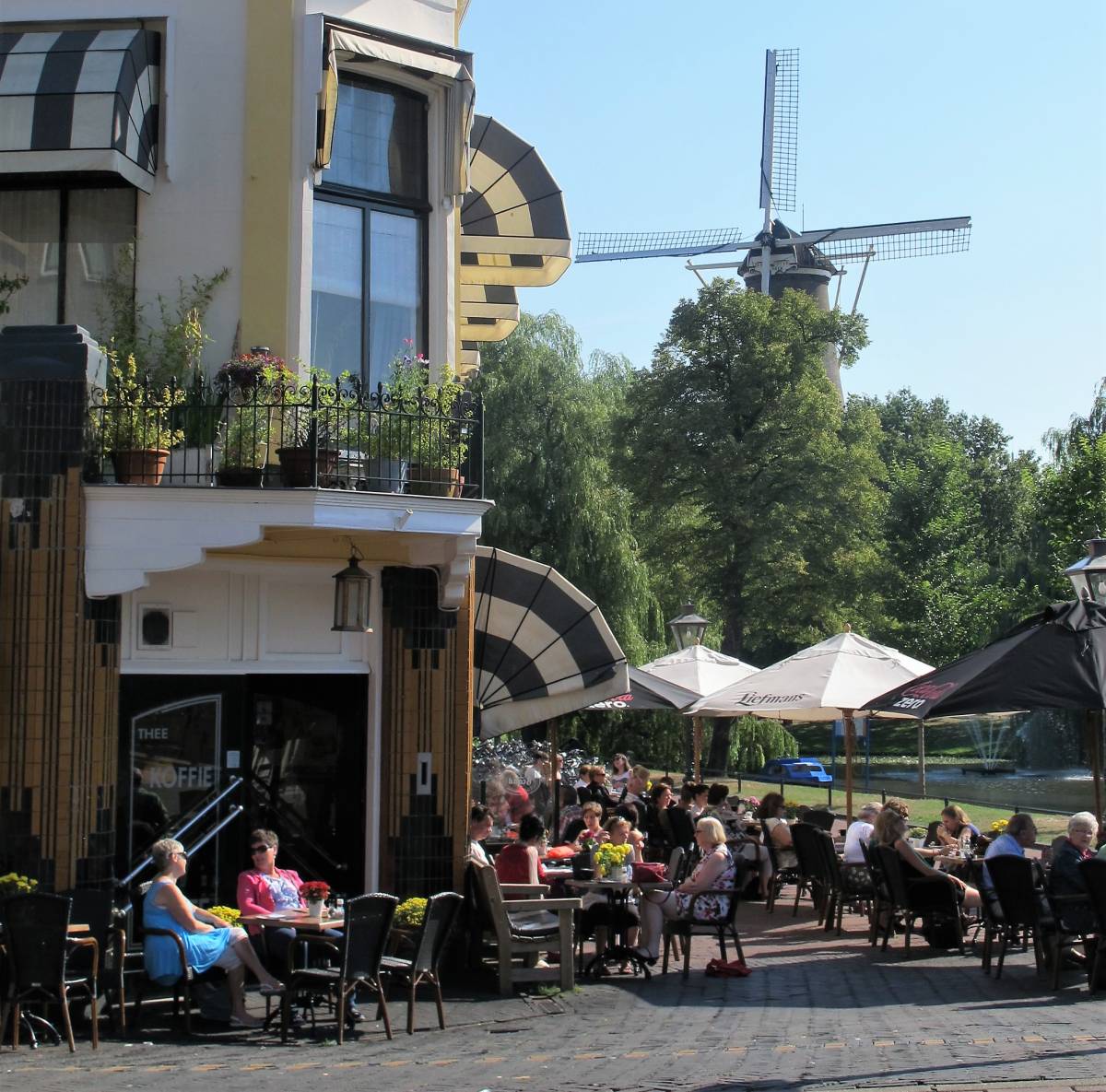 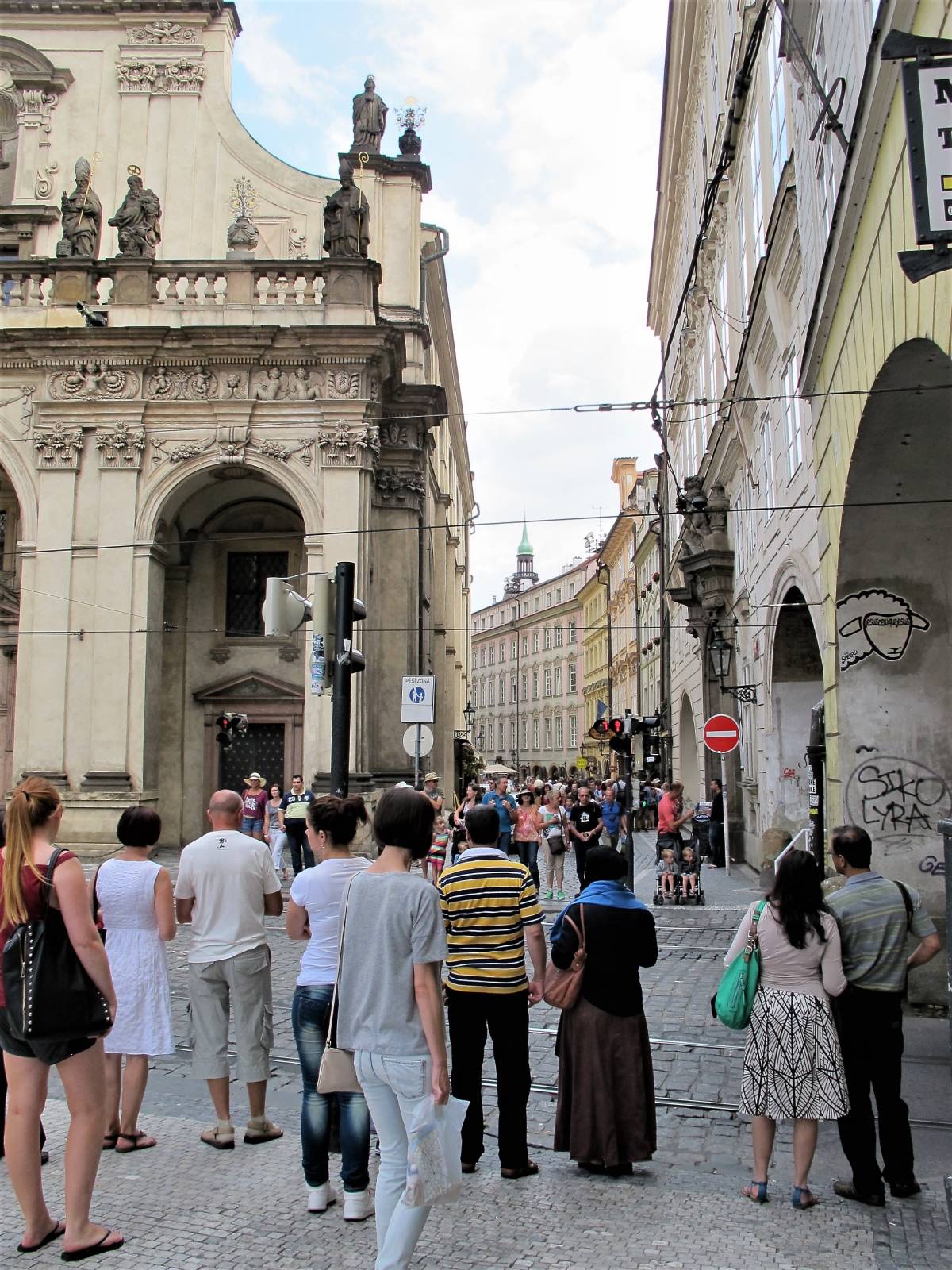 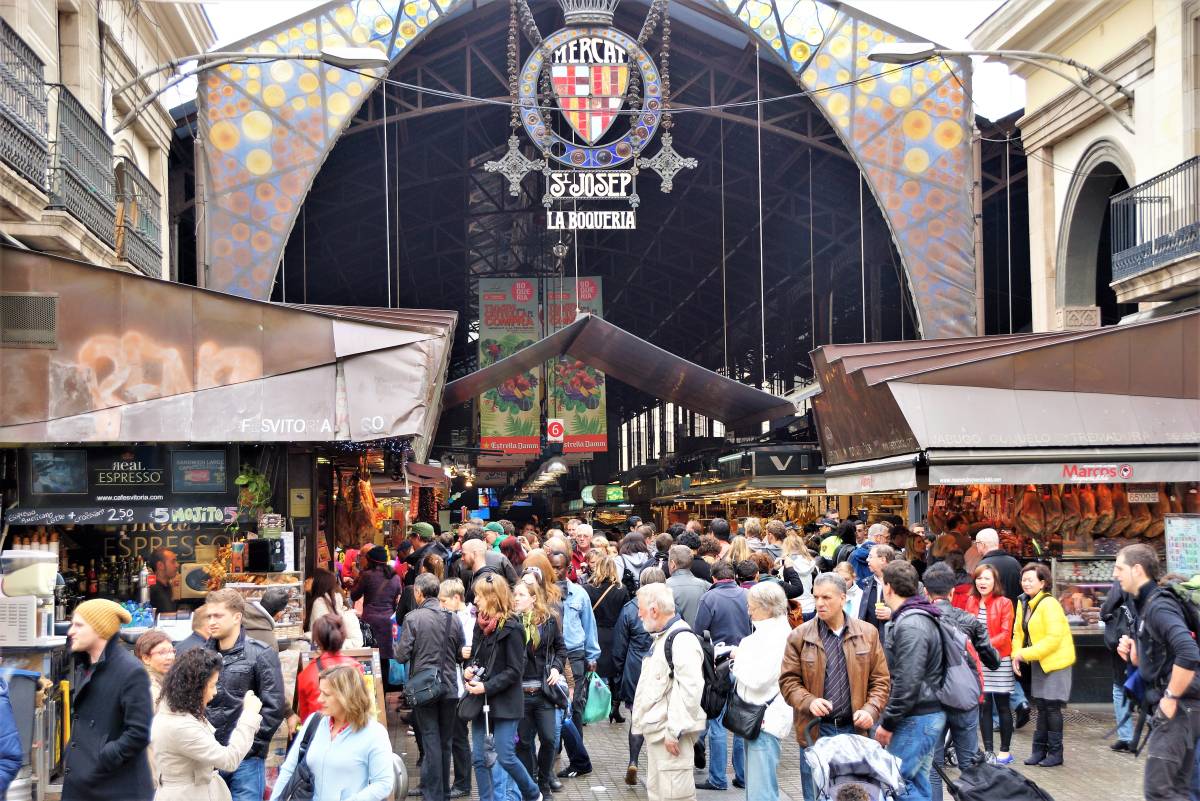 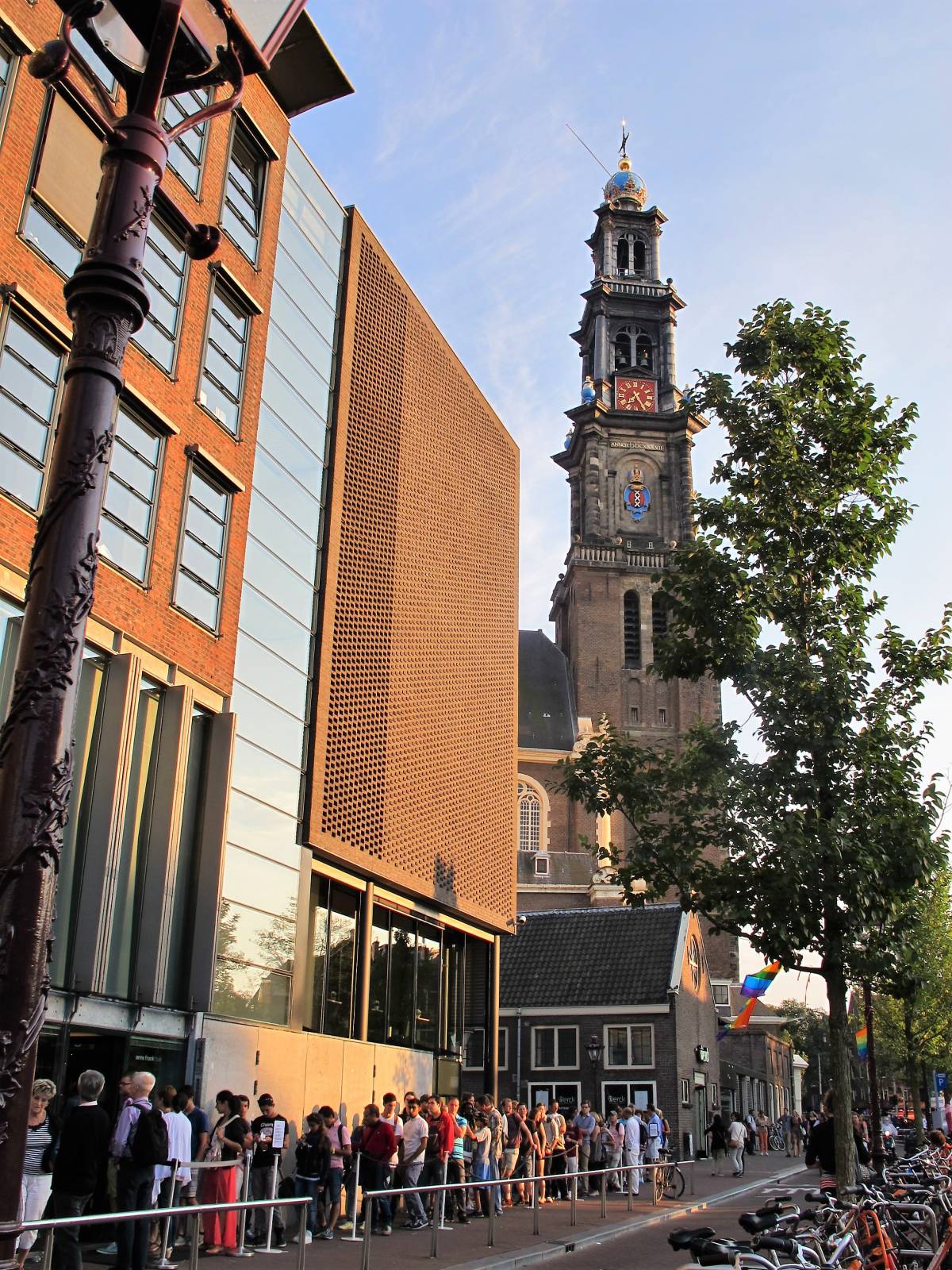 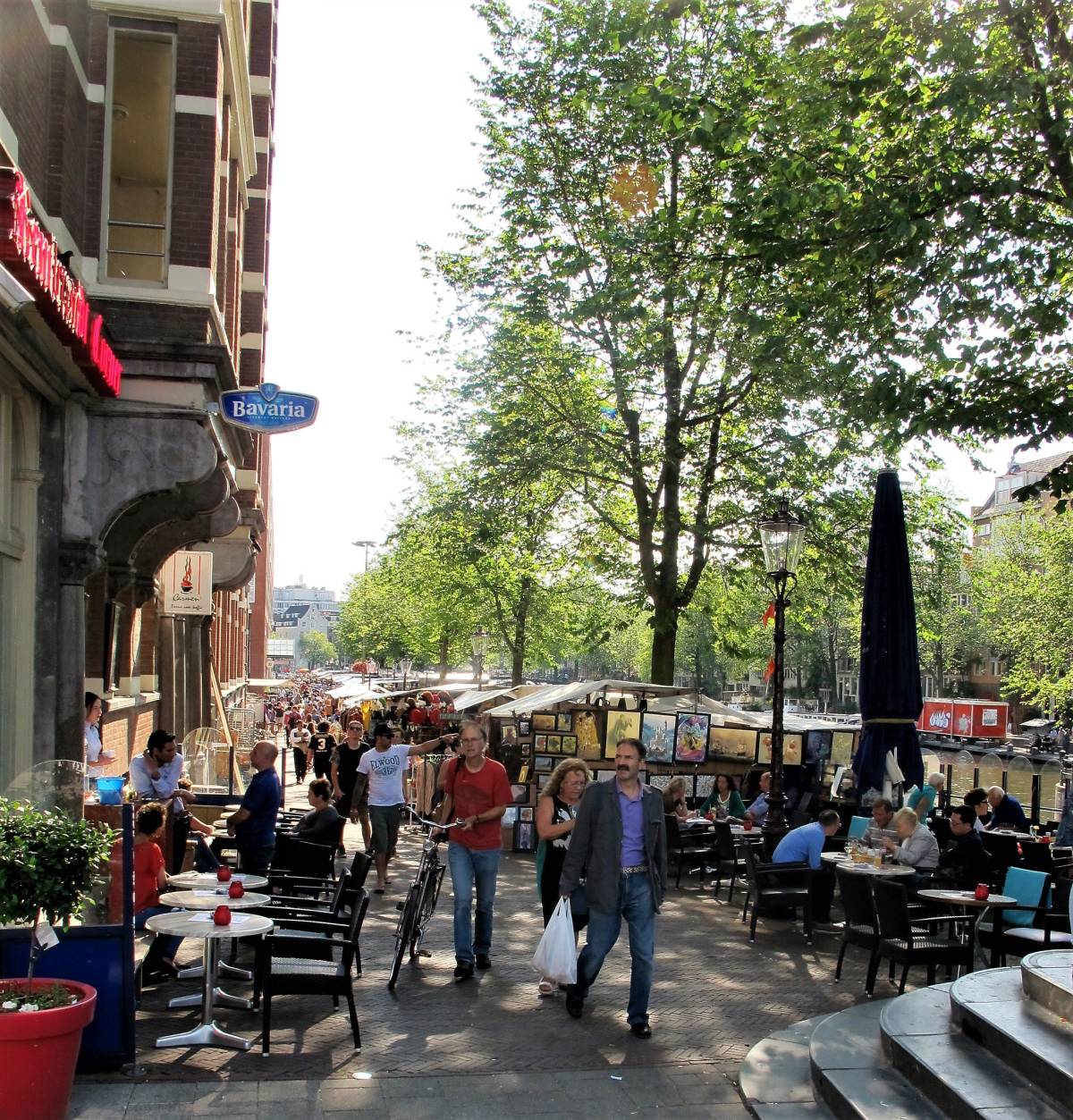 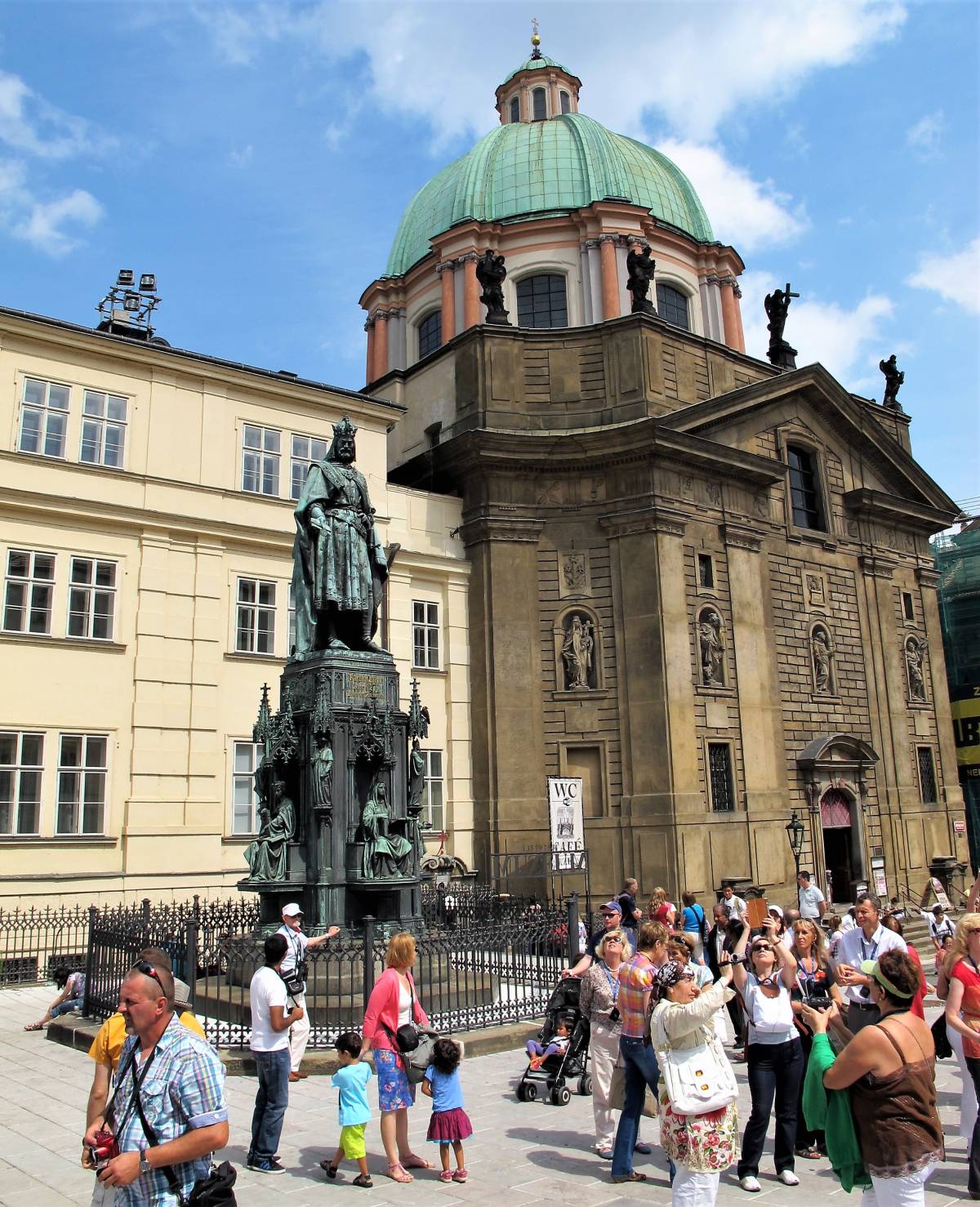 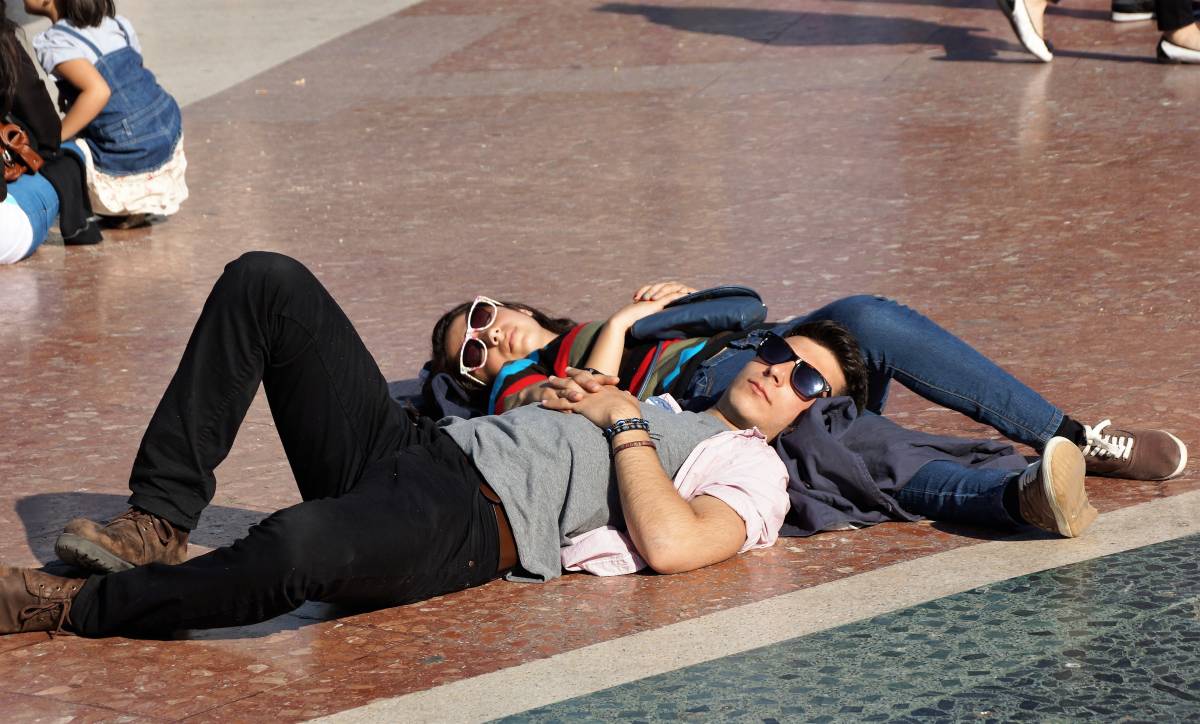 (Singapore, May 17, 2020) It wasn’t even a year ago when Joe Minihane of CNN wrote under the headline:  “Destination trouble: Can overtourism be stopped in its tracks? Overtourism is fast becoming one of the most hotly debated issues in the modern age of travel. Thanks to cheaper air fares, rising incomes and social media's ability to laser focus attention on specific destinations, more travellers than ever before are descending on places that can no longer cope with their own popularity,” the July 2019 story read.

Ironically, sadly, tourism has been stopped in its tracks. The reactions have been varied. “The World Travel and Tourism Council has warned the COVID-19 pandemic could cut 50 million jobs worldwide in the travel and tourism industry, Joan Faus reported for Reuters. “Asia is expected to be the worst affected. Once the outbreak is over, it could take up to 10 months for the industry to recover. The tourism industry currently accounts for 10% of global GDP.”

UNWTO reports that according to the United Nations specialized agency, the crisis could lead to an annual decline of between 60% and 80% when compared with 2019 figures. This places millions of livelihoods at risk and threatens to roll back progress made in advancing the Sustainable Development Goals (SDGs).

UNWTO Secretary-General Zurab Pololikashvili said: “The world is facing an unprecedented health and economic crisis. Tourism has been hit hard, with millions of jobs at risk in one of the most labour-intensive sectors of the economy.

Not everyone is upset to see the tourists disappear. Those cities that were hit hard by overtourism are revelling in the peace and quiet that Covid-19 has bestowed on them.

In 2019 The Guardian reported: “Overtourism in the historic centre of Amsterdam had gone beyond the already extreme nuisance of drunken visitors vomiting nightly on 17th-century doorsteps and urinating copiously in canals, according to city hall. With more than 19 million tourists in 2018 thronging a warren of narrow streets and alleyways that are home to 850,000 people, it was getting dangerous. “At times there was a real safety concern,” said Vera Al, of the finance and economic affairs department.

About Barcelona the newspaper wrote that” about 30 million people will visit Barcelona this year, a seemingly unstoppable tide, which has prompted exasperated residents to resort to ill-concealed irony. “Don’t tell anyone you have been on holiday to Barcelona,” reads one leaflet recently handed out to tourists. “They will steal the city from us, and it will stop being attractive to you and liveable for us.”

According to The Guardian Prague faced the same problems: “The crowds surging into Prague’s majestic Old Town Square to witness last year’s seasonal illumination of Christmas lights were so vast that ambulance crews and squads of police officers were needed in case things got out of hand.

The packed scene and cosmopolitan nature of the gathered multitudes seemed to attest to a marketing triumph that had assisted the Czech capital’s arrival as a first-rank global tourist draw.

“Yet the vast number of foreign visitors crammed into the modestly sized square crystallised what has become one of Prague authorities’ biggest headaches, prompting a major rethink of its tourism strategy that may eventually include a crackdown on short-term lettings. The sheer numbers drawn by the beautiful but relatively small medieval old town – encompassing Prague castle, the 600-year-old Charles bridge and a maze of ancient cobbled streets – has put a strain on resources and quality of life that many long-established residents find intolerable.”

While the authorities in Prague, Amsterdam and Barcelona may be doing a major rethink of their tourism strategy most of the industry is thinking about how quickly they can safely get things going again.

For some people, such as my 20 something niece, once it is safe to travel there will be no holding her back. Neshat emailed me: “Partying like it’s 2021 will be my new mantra. Once there’s a vaccine, I want to do a reverse quarantine and not come home for months. I want to drink alcohol out of buckets in Thailand, and then pretend I’m classy by drinking pretentious French wine in Nice. That’s my plan.”

Nice. It sounds like a plan many people will be following as soon as they can – and many won’t be waiting for the vaccine.

Theme parks, hotels and airlines and bus lines and cruise lines want tourists lining up for trips to anywhere while others that are saying, wait a minute, we don’t want a return to the way things were.

“This is such an opportunity to reflect on where we go from here,” The Guardian quoted Els Iping, spokeswoman for VVAB, an organization that protects cultural heritage in Amsterdam’s inner city and has been a vocal advocate of restoring the balance in favour of residents. “We are proud of our city, and we like to see others enjoy it. But the superficial type of tourism that has people pay pocket change to fly out here has to stop.”

The National Geographic’s Isabelle Kliger wrote in April 2020: “IN RECENT YEARS, nearly 30 million tourists annually have descended on Barcelona … to savour its sites, beaches, and Catalonian culture. A large number of them (an estimated 3.2 million in 2019) were day-trippers who arrived by cruise ship to the city’s port, the largest in the Mediterranean.

“Though tourist spending accounts for nearly a fifth of the revenue generated by the city’s commercial sector, this profit engine has been polarizing, with many of Barcelona’s 1.6 million inhabitants lamenting the negative effects of overtourism.

“But now everything’s changed, for travellers and locals. Soon after the coronavirus arrived in late February, tourism evaporated and residents began to shelter under one of the world’s strictest lockdowns…

“So what’s Barcelona like these days? Marwa Preston, who runs gastronomic experience company Wanderbeak, said her business was on track for its best year ever before the virus hit. Yet she remains hopeful: “Unlike the financial crisis of 2008, where people lost a lot of money, this pandemic has us staying at home, refraining from spending. Once things improve, people will be thirsty for travel and experiences, with money in their pockets,” said Preston, who has already launched a “post-quarantine” wine and vermouth tasting tour to support the comeback of local bars and restaurants.

"Her optimism is shared by Inés Miró-Sans, co-founder of Casa Bonay boutique hotel. “This situation has created a sense of community like nothing I’ve seen before,” she said. “People are helping each other in any way they can. Hotels that would normally be competitors are working together as one.”

Those who have suffered from overtourism have been given a break. In a short span of time they have experienced both extremes. Will this help them with their major rethink? In other parts of the world they see the benefits of having tourists and they want more people to visit. Will they be able to walk the line between too much and too little?

Whether jurisdictions are or are not rethinking their approach to tourism the best thing they can do is think about their goals, how to achieve them and how to avoid the excesses other places have experienced.

Eating and Drinking in the Great Southern