To Go or Not to Go to Koh Samui 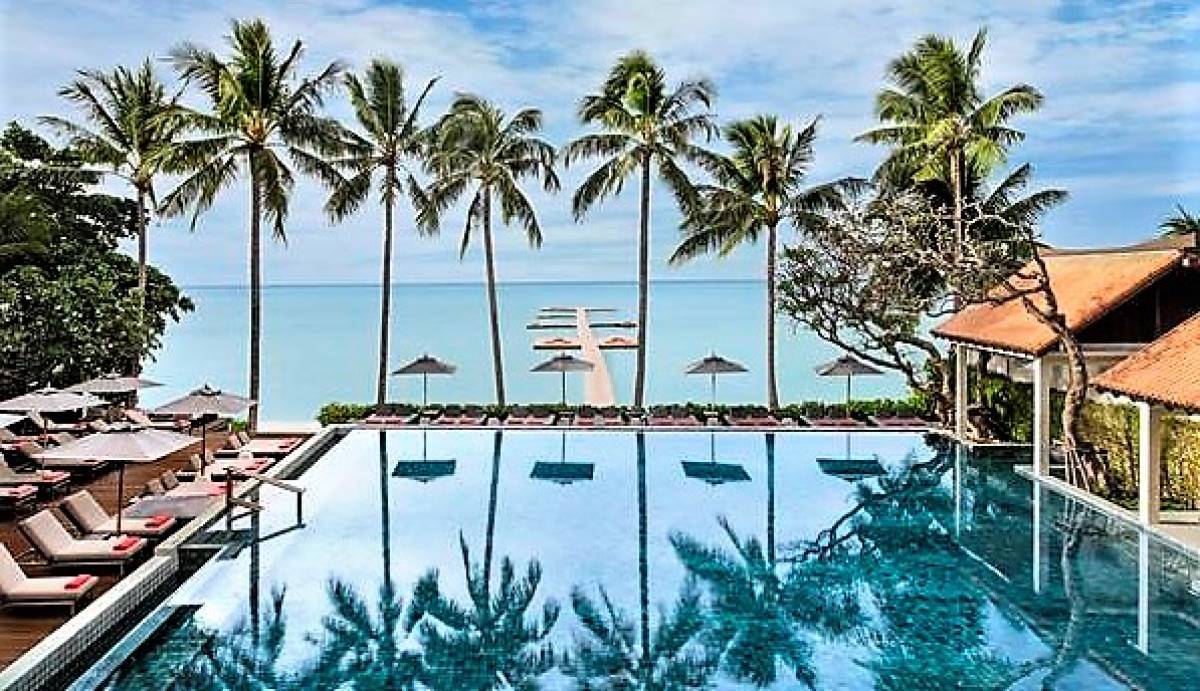 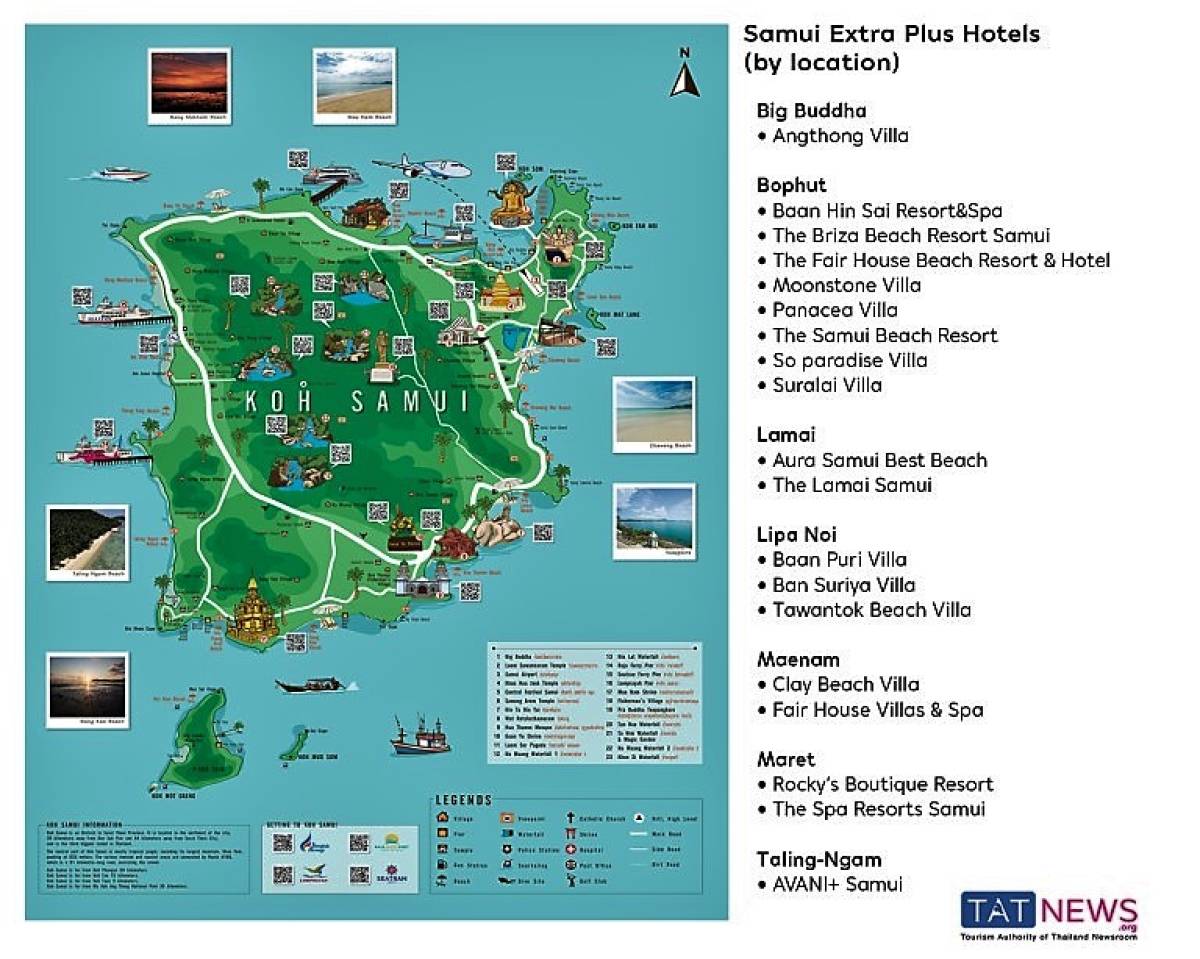 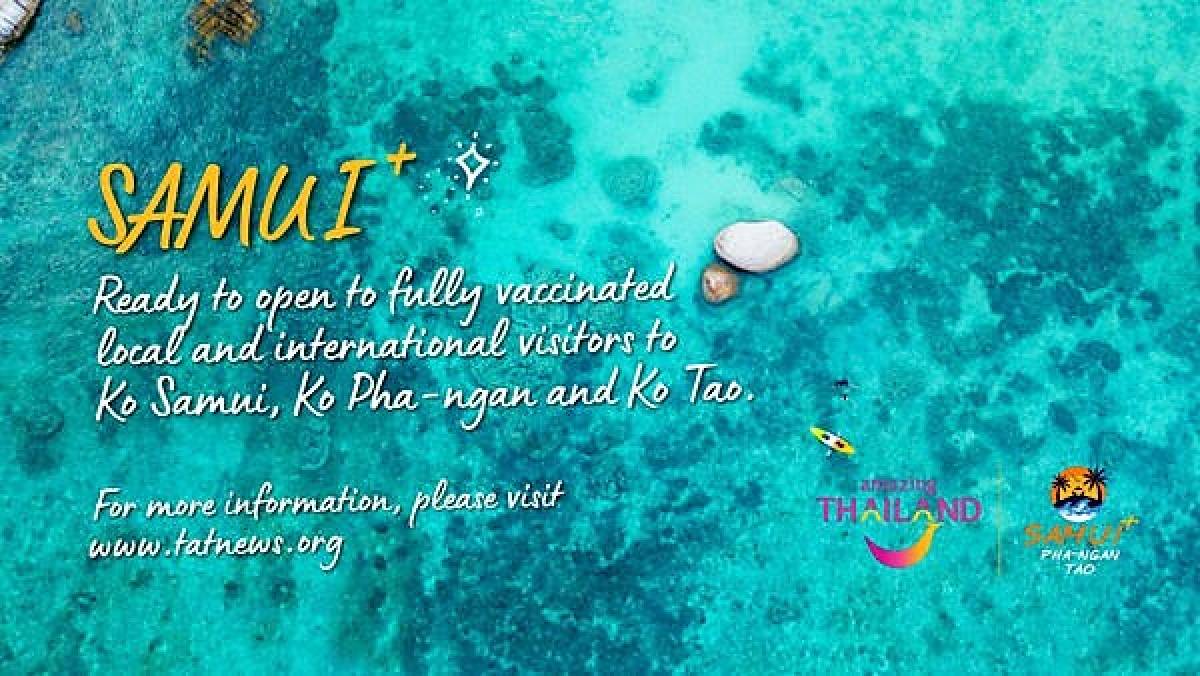 When William from Thai Tourism (TAT) texted me to ask if I wanted to go to Koh Samui for the opening of the Sandbox programme, Samui Plus to welcome international tourists my first reaction was not to go. It was the two weeks in quarantine in Singapore when I returned that put me off.

I got the text on a Sunday afternoon when Farah and I were having Dim Sum in Little India. We talked about it and her first reaction was for me not to go and she hasn’t changed much from that position. TAT also invited Farah, but she wasn’t free to go.

Internally I wavered. At times I was excited to go and other times I shuddered at the thought of being confined to a hotel room for two weeks. When you arrive in Singapore, the government selects the hotel and it can be anything from budget to 5-star. When I considered that I spend most of my day in my home office I thought maybe it won’t be too bad. I always have lots of work to do, so keeping busy wouldn’t be a problem.

As I wavered I contacted seven people to see if they could / wanted to go. Those who were not Singaporean or PR were ruled out, as were those who hadn’t been twice vaccinated. A pregnant wife was another good reason for not going. Others had work obligations and couldn’t get away.

A number of my friends thought I was crazy for going. This bothered me because I had assumed they already knew I’m crazy. Going to Samui to enjoy the resort and the beaches won’t be the worst trip I’ve made.

As I got more details I worried more about somethings and worried less about others.

Early on William informed me that the Samui Plus Sandbox programme differed from the Phuket Sandbox model, which I knew more about as it’s been in the works and in the news for some time. In Phuket vaccinated travellers are allowed to freely roam the island if their Covid test results are negative, the Samui Plus model requires travellers to stay in their hotel that is listed under the Safety and Health Administration (SHA) system. Visitors must stay on the hotel property for the first three days.

From day four, guests will then be allowed to travel on “sealed routes” to specific tourist destinations on the island. After day seven, travellers can then move to another SHA resort or visit Koh Phangan or Koh Tao islands – which I will be doing. If I stayed there for two full weeks I could then travel throughout Thailand. I wanted to go to Pattaya to check on our condo there – which we haven’t visited since January 2020. However, it just made an already complicated process more so. I gave up on that idea, but my stay on Samui was extended by another five days.

When it was confirmed I would go – the only one from Singapore, but there will be others from the media from around the world – the document process began. As usual a copy of my passport was required, and I needed the Singapore government’s certificate that I’ve been vaccinated. TAT wanted my bio and information about Asian Journeys.

I had to arrange for the Pre Departure Swab - which is a Polymerase Chain Reaction (PCR) test. It is supposed to be more accurate than the Antigen Rapid Test (ART) which I believe I’ve taken twice before. It cost $178.00

I was fortunate that an approved Clinic is a one-minute walk from my block. On Sunday evening I made an appointment for Tuesday morning as it was within the required 72 hours and would give them time to get the results back.

Once all my details had been punched into the computer the nurse lead me out the back door to the parking area where a small red chair awaited the next victim. At 8:30am the light was particularly dim as it was pouring rain. I was told to sit and lean my head back. “Breath in.” I wished I hadn’t. It was horrid. It was as if an abrasive chemical was being pushed up my nose. It was nothing like the first two tests that were totally fine. The nurse wasn’t particularly sympathetic. Just amused by my suffering.

When I informed William about it, he had much the same reaction as the nurse. He wrote back, “Sorry to hear of the discomfort of your PCR test.  You have 5 more PCR tests to go, 3 in Samui, 1 at Changi Airport on your return and 1 on the last day of your SHN.  I think you will be quite a pro by then haha ….”

My gawd. The test was worse than my reaction to the Covid-19 vaccination. After the second jab I felt nothing at all, other than a bit of soreness in my arm.

Then the registering process continued at pace. Apps to upload and information to put into the new app. More documents from TAT. I started to stress that I wouldn’t be able to keep everything organized and have the right document and access to the right app at the right time.

When I told William that I didn’t fall under any of the categories accepted for travel by Singapore authorities he said it wouldn’t be a problem. I didn’t want to get in trouble with them. He assured me I wouldn’t. He told me that there was no Covid-19 insurance for Singapore and the insurance TAT was providing only covered me in Thailand. Would TAT provide assistance if I got sick in Singapore? “No.” It was one more moment when I questioned whether I should go or not.

Why didn’t I back out? Once I made a commitment I felt obligated to go through with it. TAT, and particularly William, had put in a lot of work based on my word. I wasn’t going to let them down, even though at times I felt it would’ve been easier for them if I had. And cheaper. This was an expensive trip.

Sometimes when I am about to go for a run, I am tempted not to, so I think of how I will feel when I’m finished and that is all the motivation I need. I feel pumped. Satisfied that I’d done the run. I hoped after going to Samui I would feel the same way.

Wednesday was a stressful day as William worked with the airlines and hotel partners to get me all the documents needed to satisfy Thai Authorities that everything was in place. That included that I had reserved and paid for airline flights and hotel stays. William would send me documents that he’d received. I would post them on the Thai Embassy App, and they would be rejected. Each time I posted documents I had to go to the Embassy website and enter my passport number, my name and a code they had provided. Ask me in my sleep what my passport number is and I will tell you.

I would file documents. I would receive an email saying it was received and I could go to the website – link provided – to check on the status. I would fill in the required information, click in all the right places, only to be told that it was being considered. I cannot tell you how many times I did this.

As I was doing this I had to do my usual work, part of which is rewriting for a client. The client always has questions and there was a stream of emails as we clarified grammatical points. Normally she might have one or two or none a month. This week she had three. It was hectic as I focused on many different things at the same time.