partnered with Sanpellegrino and Gastronauts Asia 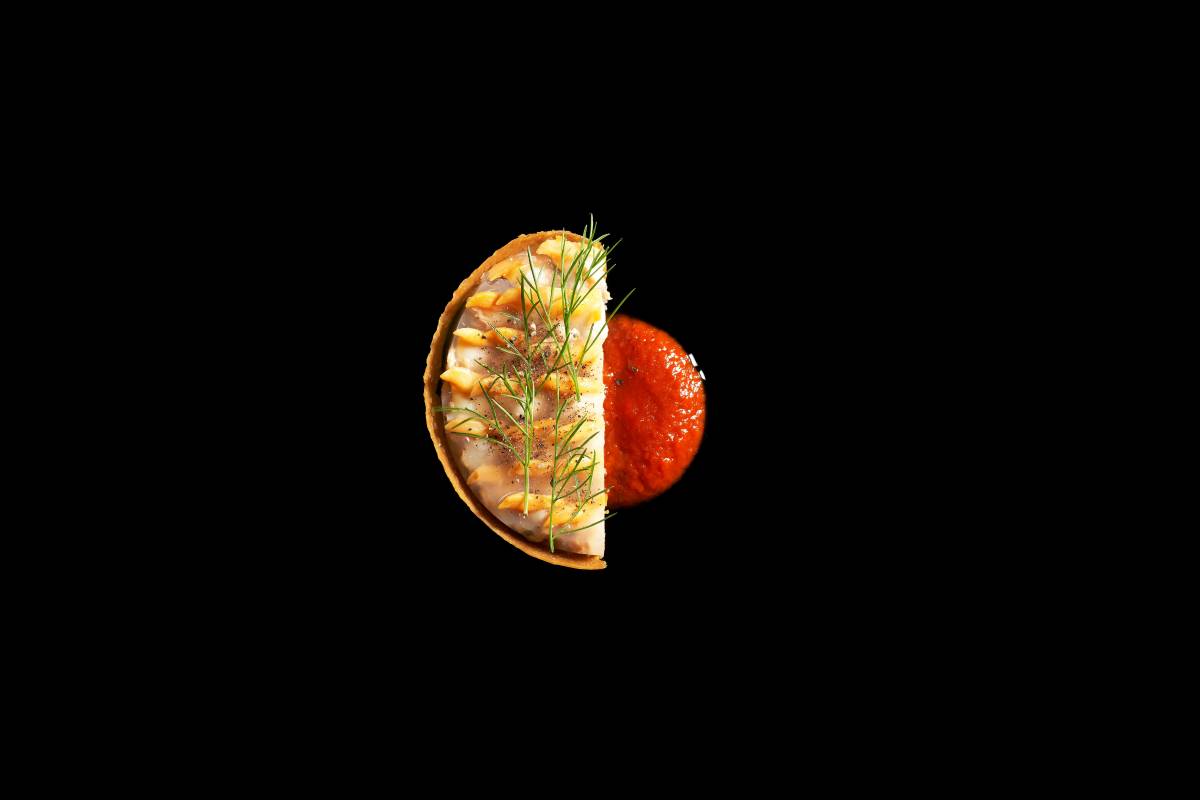 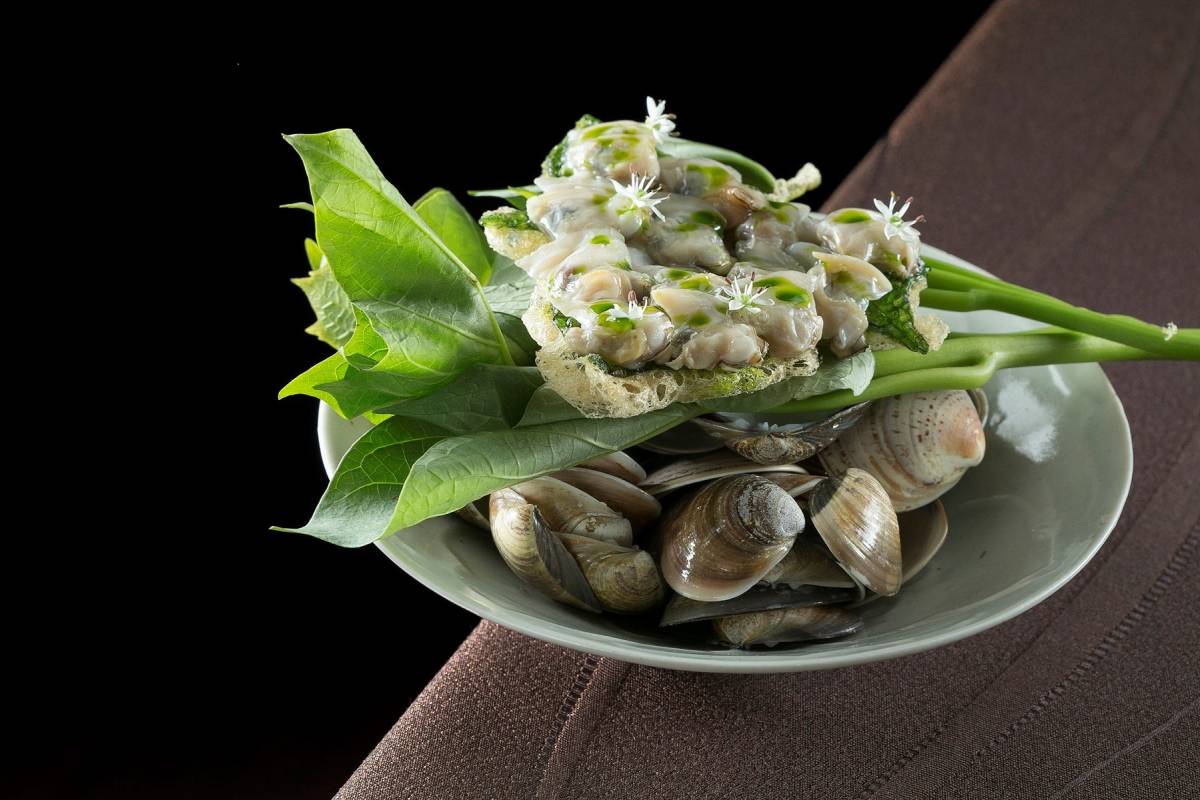 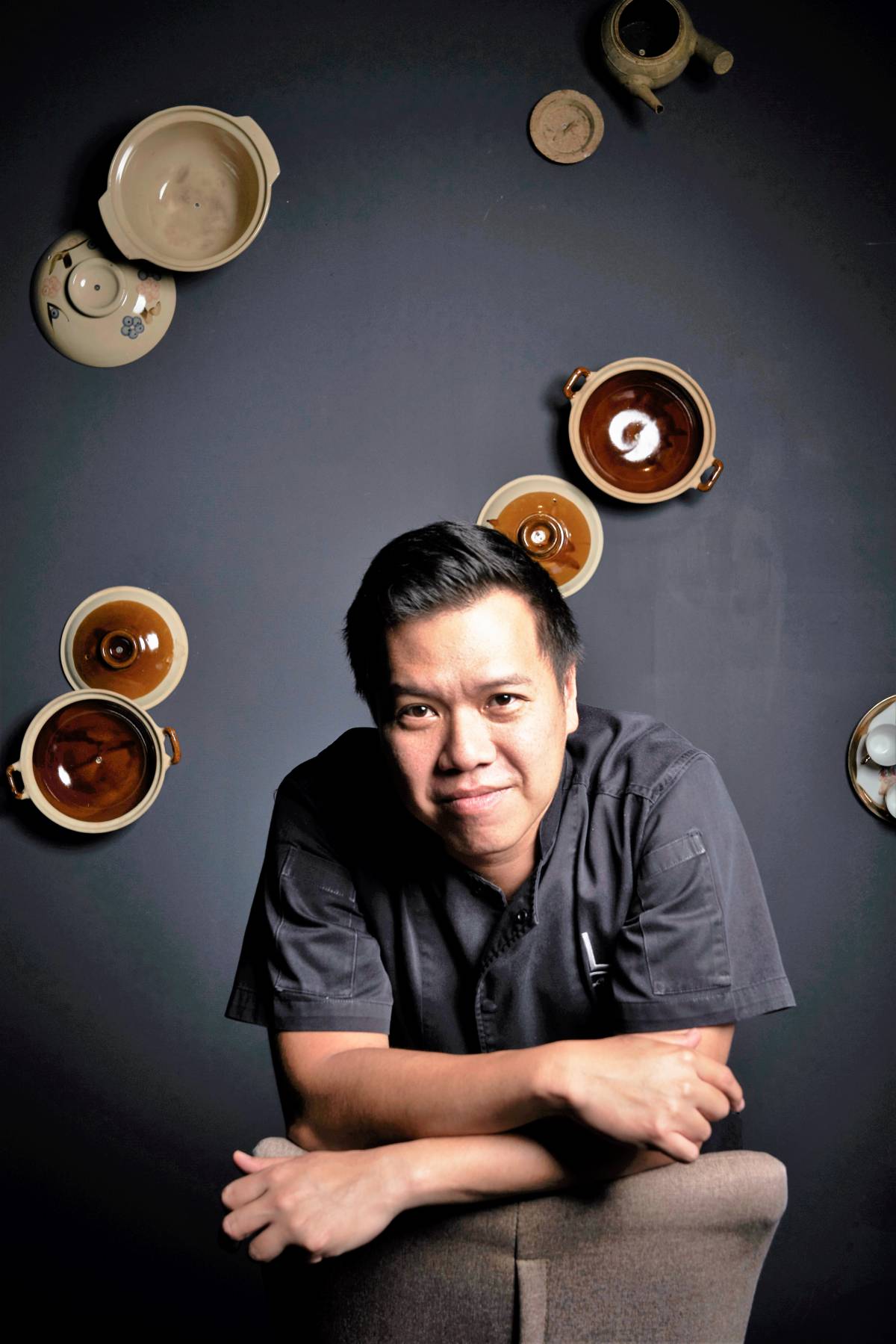 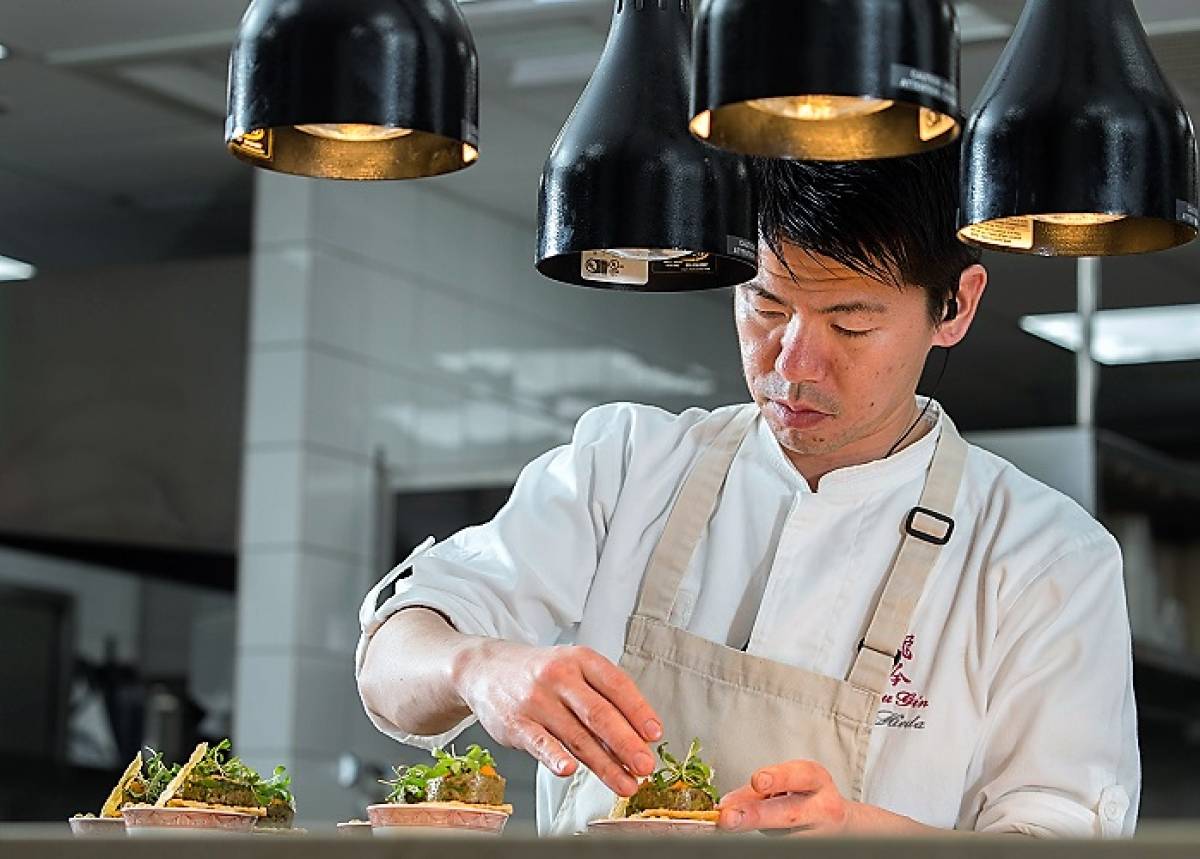 Bangkok, 12 July 2018 – In a nod to the Thai capital taking its rightful place on the international culinary stage with the launch of the first Bangkok edition of the Michelin Guide last year, a stellar line up of thirteen chefs from twelve Michelin-starred restaurants are set to take over one of the city’s most exclusive addresses.

From 3rd – 9th September 2018, acclaimed chefs from nine countries – from Korea to Japan and from the United States to Portugal – will present an international culinary feast at the 19th annual World Gourmet Festival at Anantara Siam Bangkok Hotel.

This year, Anantara Siam Bangkok Hotel has partnered with Sanpellegrino and Gastronauts Asia to invite chefs to host two dinners each in the hotel’s award winning Biscotti, Madison, Spice Market and Shintaro restaurants.

Confirmed to participate in the 19th annual World Gourmet Festival are:

Since its inception, the World Gourmet Festival has grown in prominence to feature an extraordinary line up of some of the best chefs, winemakers and food experts from across the globe, all gathered together under one roof for a weeklong celebration of outstanding cuisine and superb wines.

In a first for the annual international culinary event, foodies and budding and professional chefs alike can attend master cooking classes by all the visiting chefs, where they will have the opportunity to see and taste specially prepared dishes from the chefs’ World Gourmet Festival menu repertoire.  On Thursday, 6th September, the two visiting Japanese chefs and Japanese born Chef Ryohei Hieda will team up to present a master class of six dishes, each paired with sake by chef and sommelier Seju Yang from S'accapau, Tokyo.

Joining the star studded line up of chefs this year are two other international stars – celebrity chef Bobby Chinn, and famed chocolatier Paul A Young, who is at the forefront of the British chocolate scene and has won numerous international accolades.

Paul A Young will present two chocolate master classes followed by a chocolate inspired afternoon tea on Tuesday, 4th September and Wednesday, 5th September.  As has become tradition in recent years, the inimitable Bobby Chinn will host the Diageo Night at the Bangkok jet set’s much loved retreat from the capital’s buzz, Aqua Bar, on Saturday, 8th September, during which he will rock the house with his band.

The 19th World Gourmet Festival is a proud supporter of HRH Princess Soamsawali AZT Fund for Pregnant Women of The Thai Red Cross Society.  THB 600 per dinner ticket sold and proceeds from the auctions, which take place throughout the Festival, will be donated to the Fund.

Reservations for the 19th World Gourmet Festival at Anantara Siam Bangkok Hotel are essential and can be made by visiting www.worldgourmetfestival.asia, where detailed information and prices of all the events are available.

Anantara Siam Bangkok Hotel’s Amazing World Gourmet Festival accommodation package offers gourmands a sumptuous opportunity to experience an extraordinary international culinary feast by some of the world’s best chefs and winemakers in the heart of one of the world’s most enigmatic capital cities.  Starting from THB 20,000++ per room per night, this special offer includes accommodation, a sumptuous daily buffet breakfast, and a table for two at a guest chef’s dinner each night of the stay period.  Guests will also be treated to return airport transfers by the hotel’s limousine service and a fifteen percent discount on treatments at the hotel’s award winning Anantara Spa.  For more information about this special offer or to make a reservation, please visit www.anantara.com/en/siam-bangkok/offers or contact Anantara Siam Bangkok Hotel on email reservations.asia@anantara.com or telephone +66 2 126 8866.