Bridge on The River Kwai 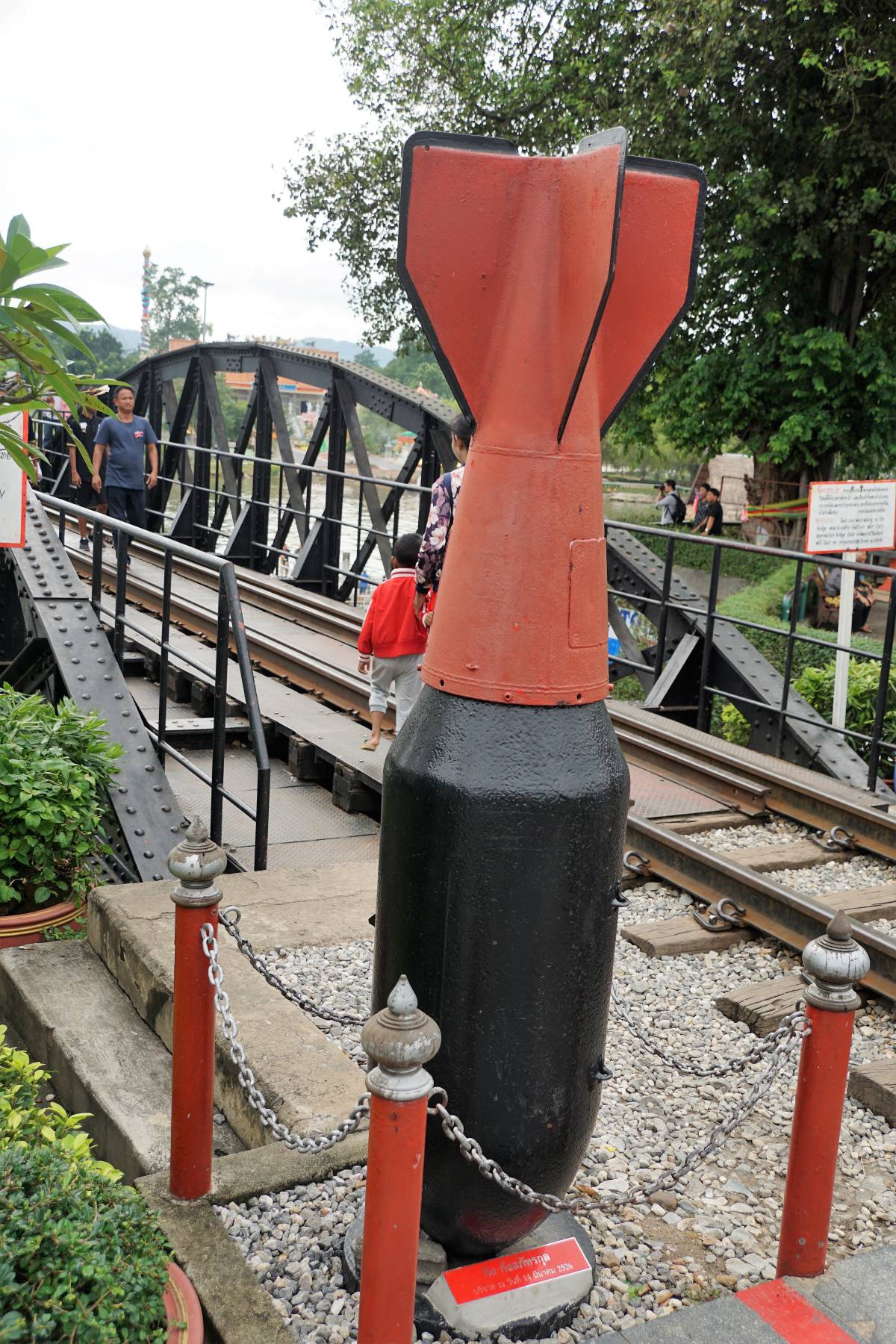 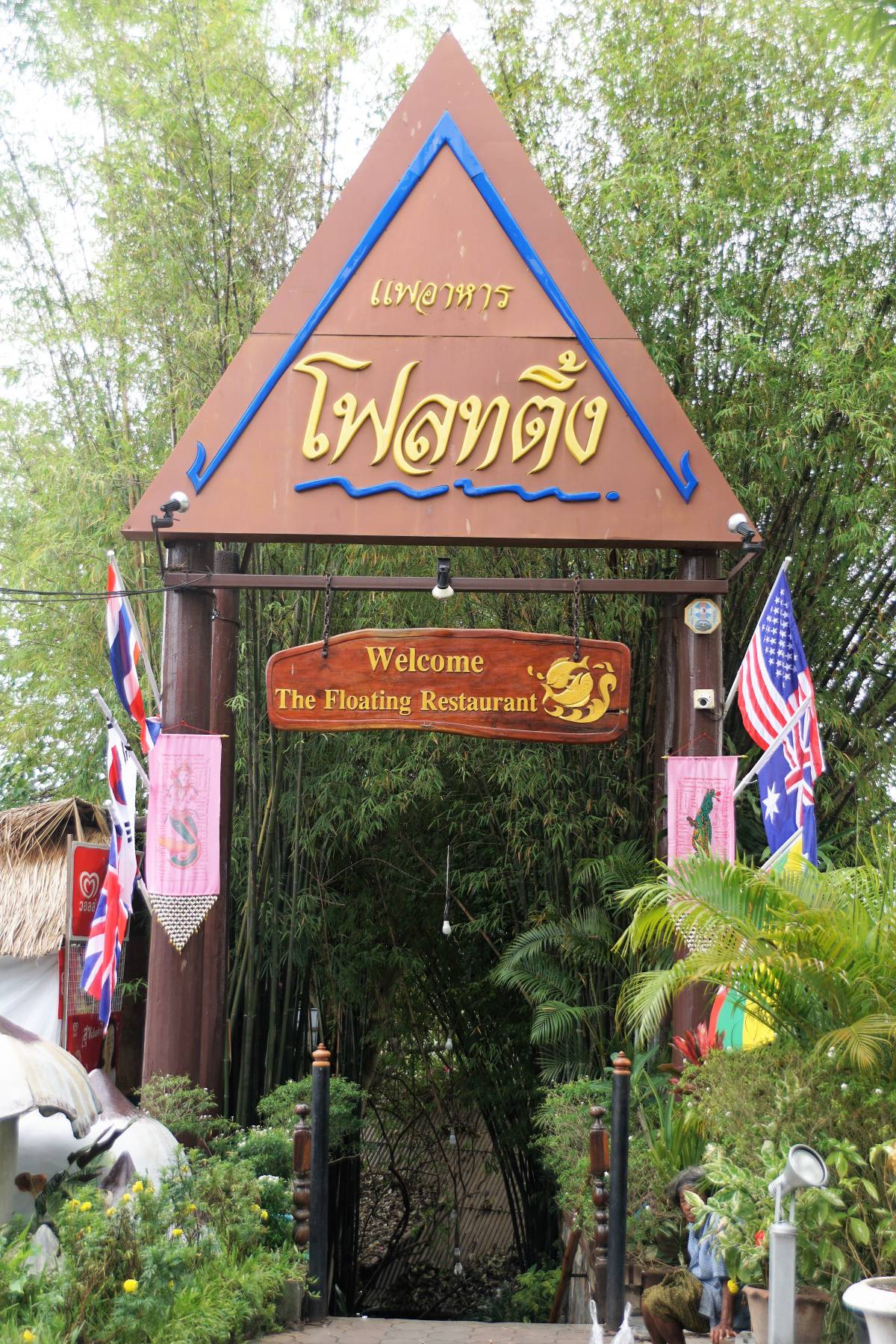 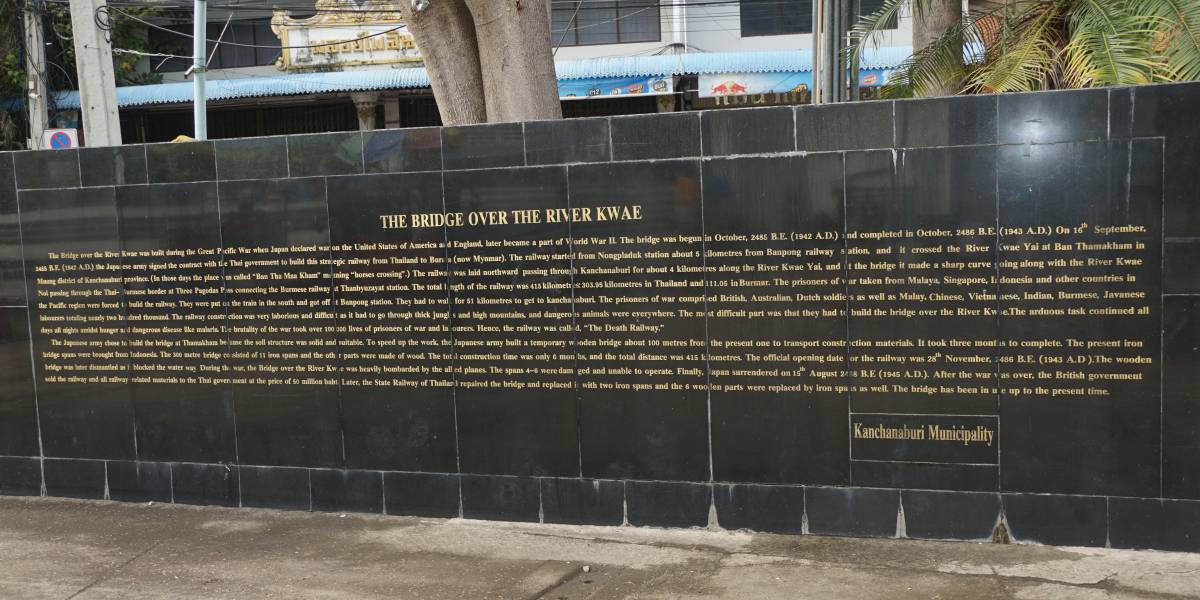 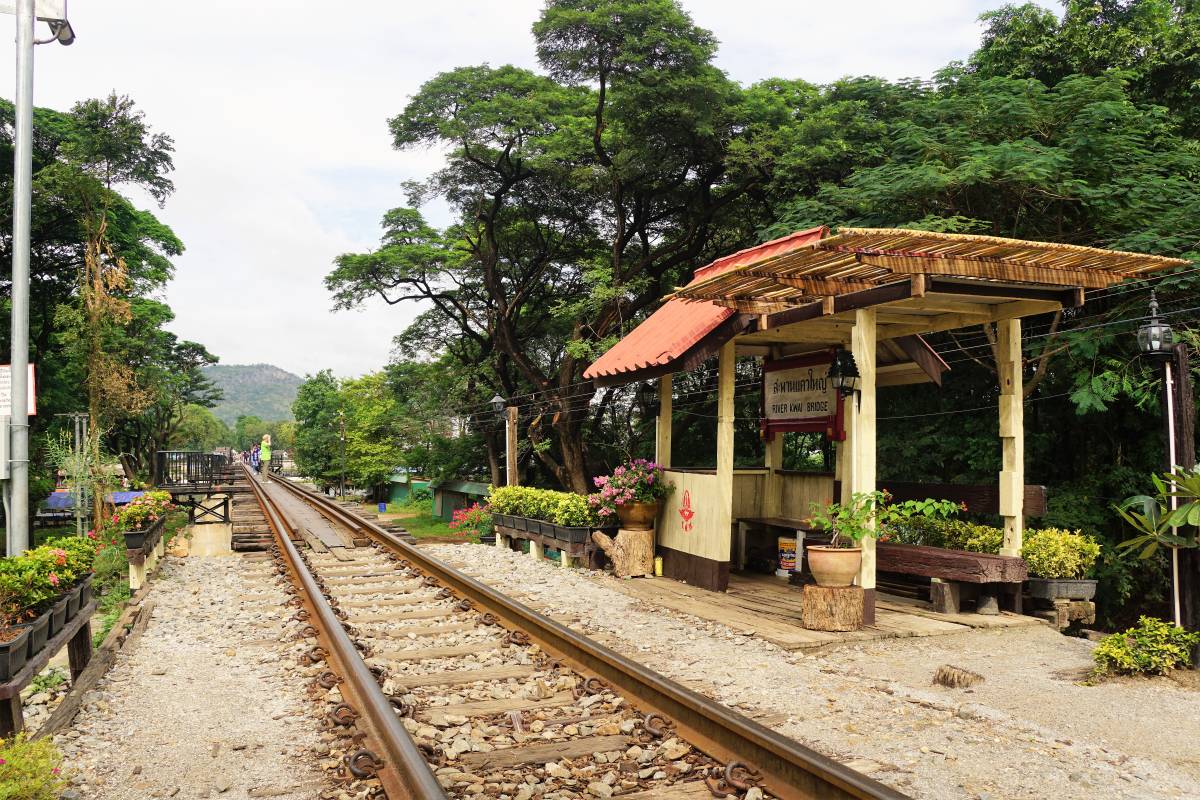 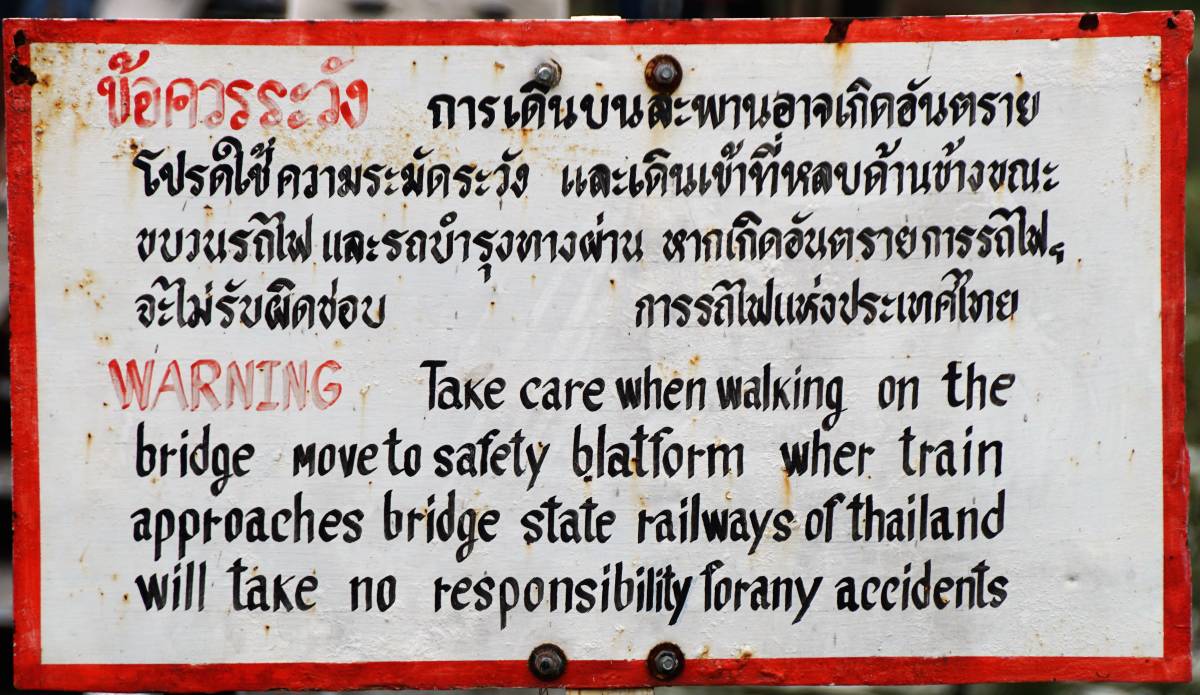 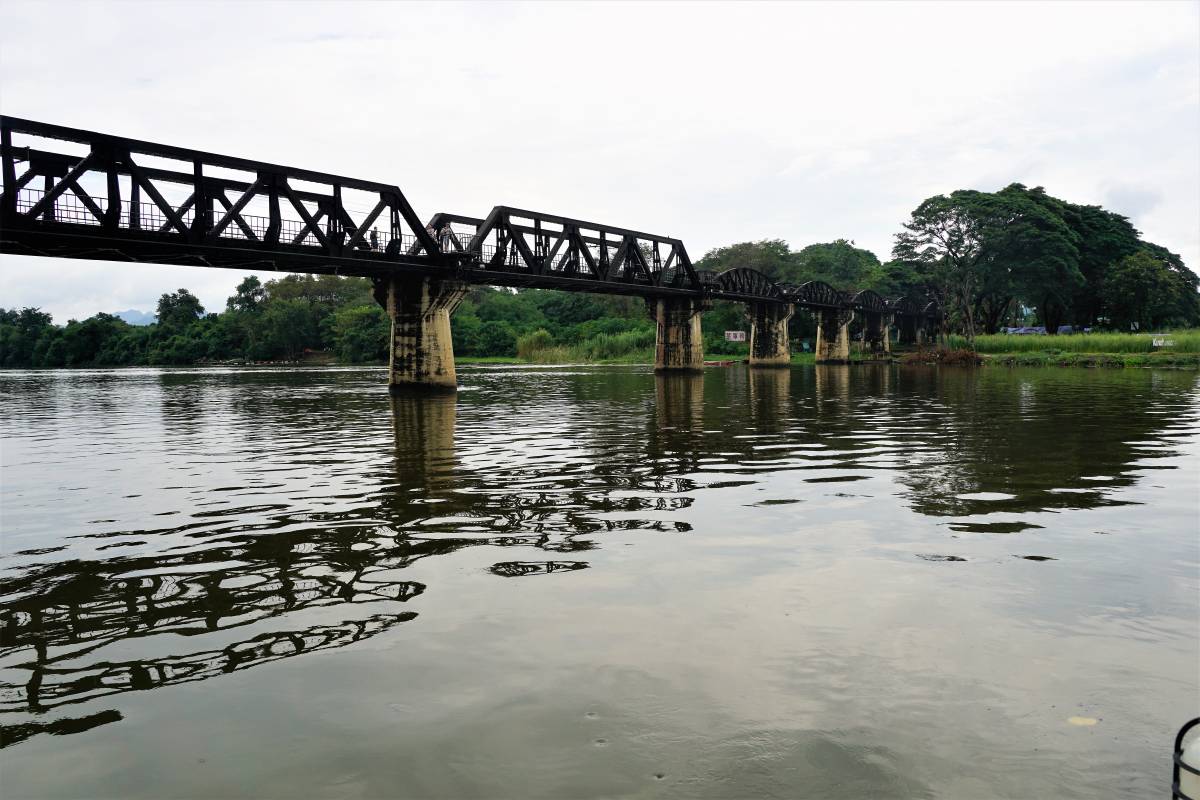 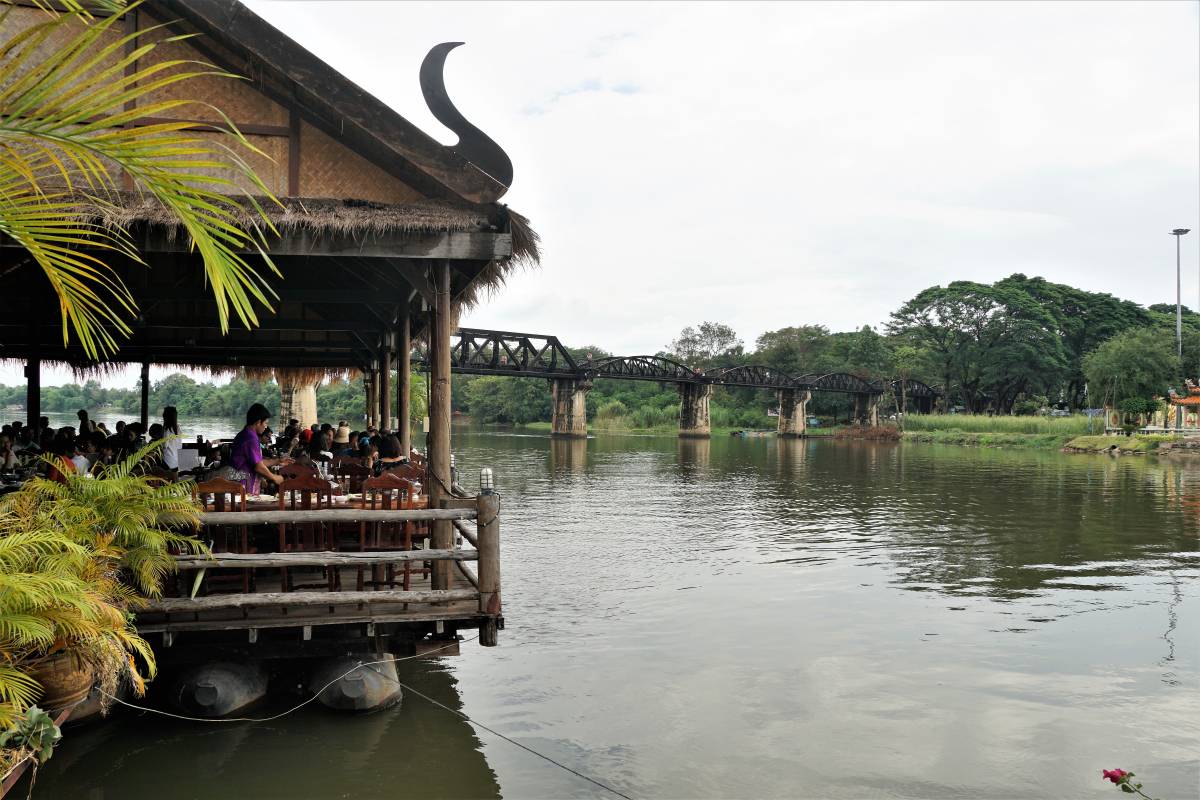 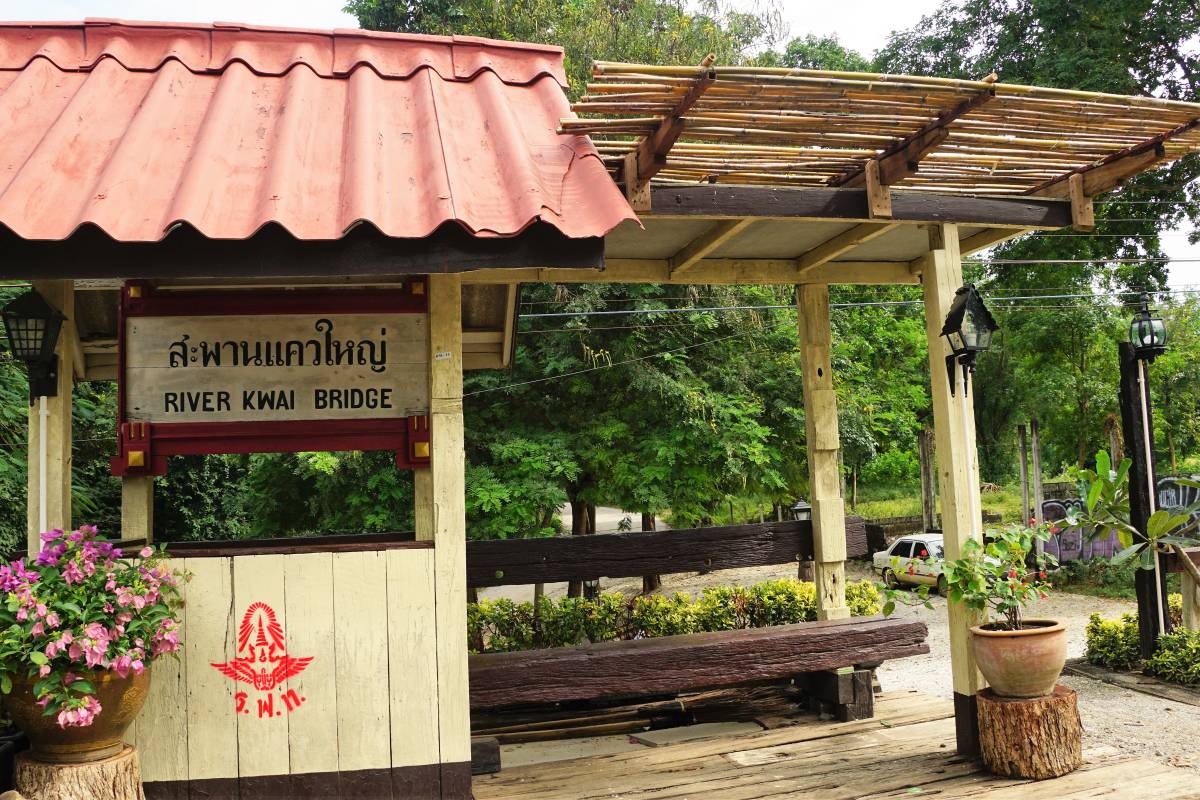 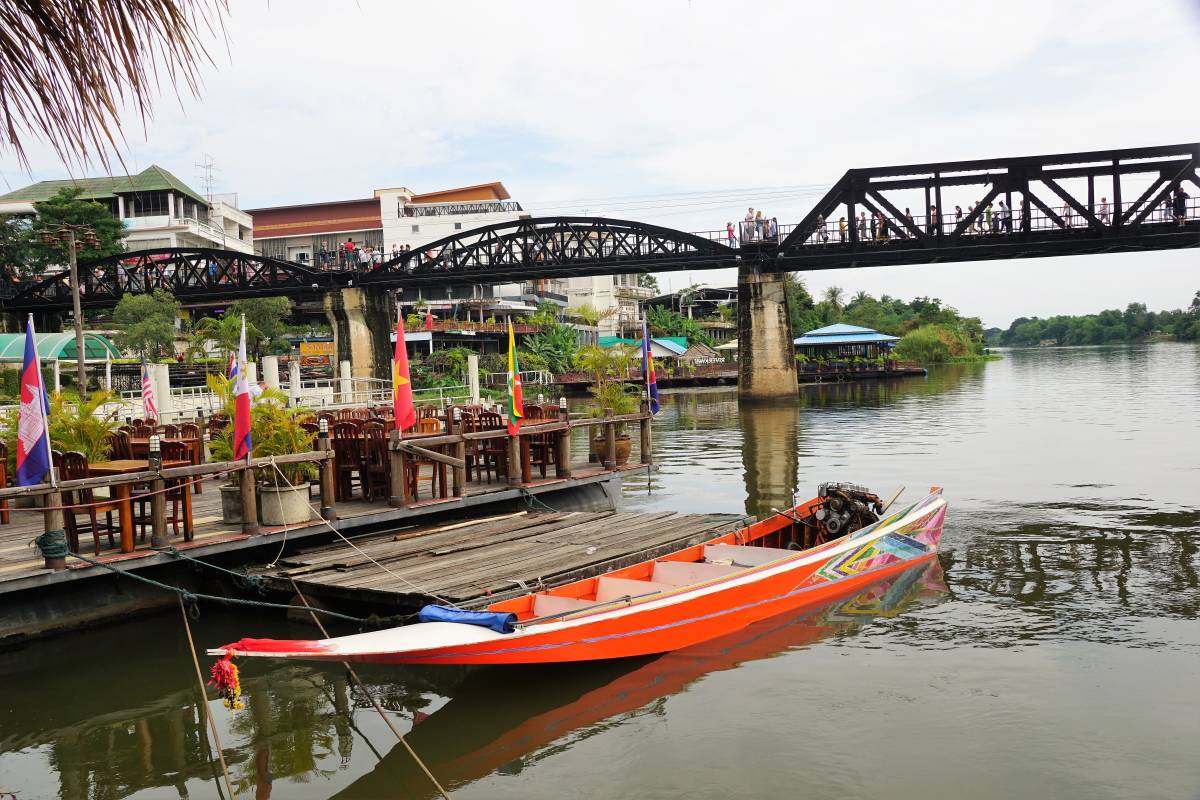 Here is a snippet from the December - January 2018 issue of Asian Journeys. Some pictures that don't appear in the print edition.

Arriving at the Bridge on the River Kwai I was completely taken in. Stepping out of the van at the Square, there is a large banyan tree that says, I’ve been here forever. And, despite it swarming with people, the gently flowing river, the green banks, the strength of the bridge and the beauty of the area gave me a good vibe. The present bridge has been reconstructed over time, but what will never change is that about 100,000 men died building ‘Death Railway’ during World War II. Their suffering was black. I felt that I had to honour and respect what they had endured. the Before we got to explore the bridge, lunch was waiting for us at The Floating Restaurant just below it on the river. As we ate quite a good buffet I could feel its majestic presence of the bridge looming over me. History pressed down on me. Nicholas Lim, of the Tourism Authority of Thailand Singapore Office, (who was very helpful throughout the five-day trip, along with Assistant Director Khanittha Phanwaorwat) told me that two trains a day leave Bangkok Thonburi Station (aka Bangkok Noi) on the west side of Chaopraya River in Bangkok. The train departs at 7:45am and makes seven stops along the ‘Death Railway’ to reach Nam Tok, the final stop, at 12:20pm. Kanchanaburi and the River Kwai Bridge are stops along the way. The fare is only 100 baht, regardless of where you get on or off, and you can’t make a reservation. Just show up, buy a ticket and hop on.

At the River Kwai people walk along the tracks and some cross the river to the other side, which I felt compelled to do. The main activity is selfie taking. There are large plagues explaining what happened here. The number of lives, on both sides, that were affected by the events that took place here are too considerable to number. The Railway Man with Colin Firth gives an excellent perspective.