Full Circle by Any Other Name 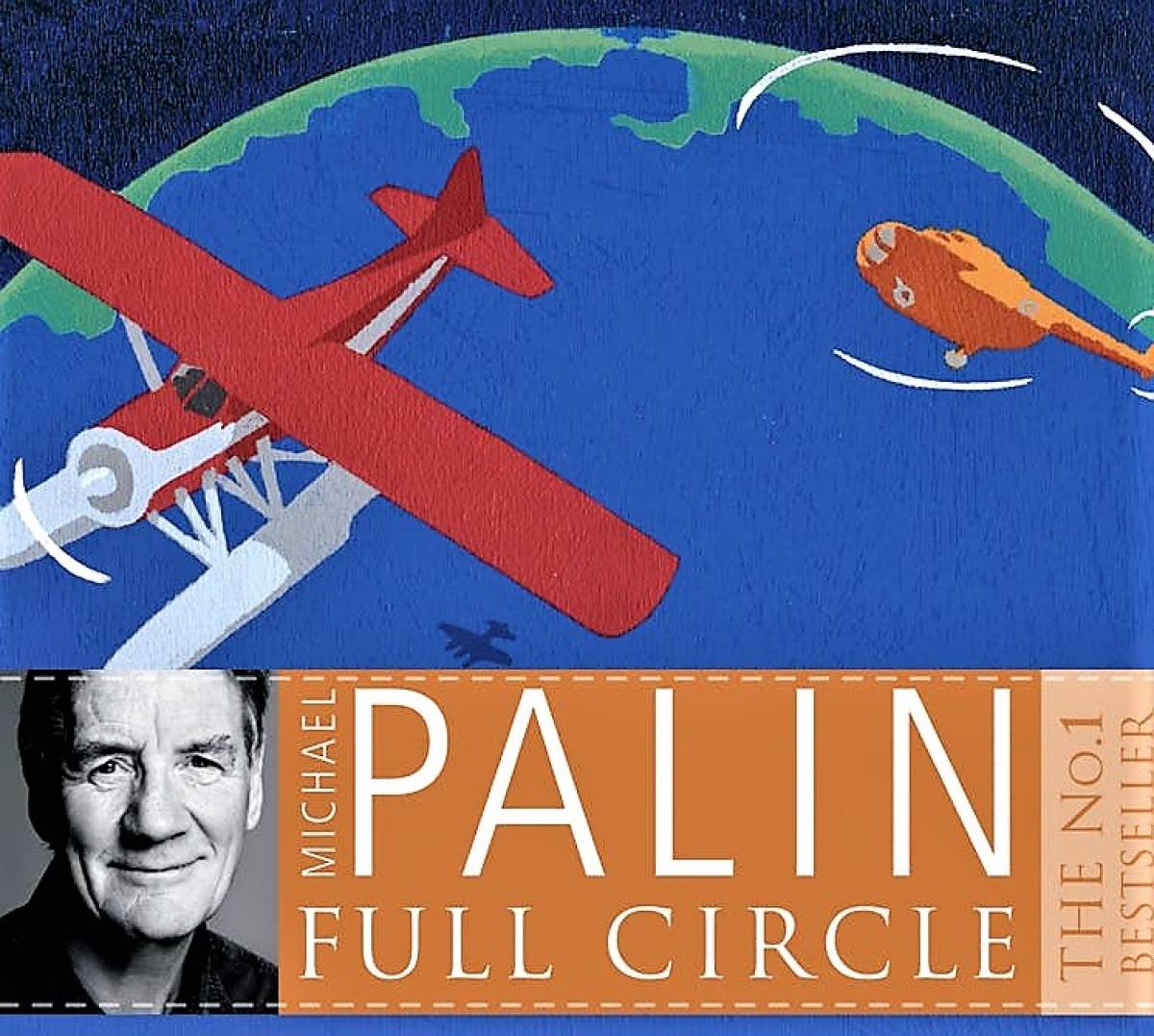 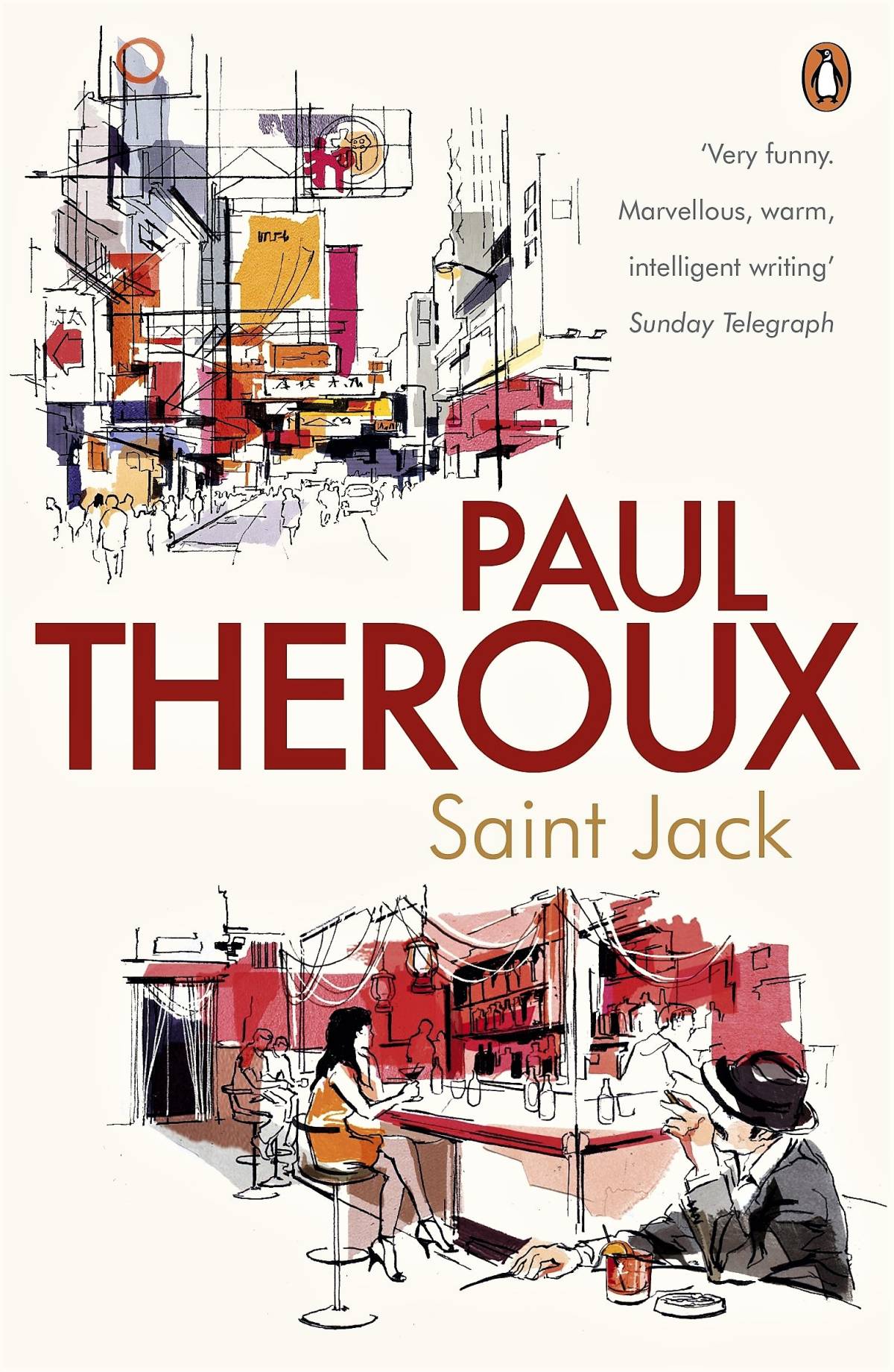 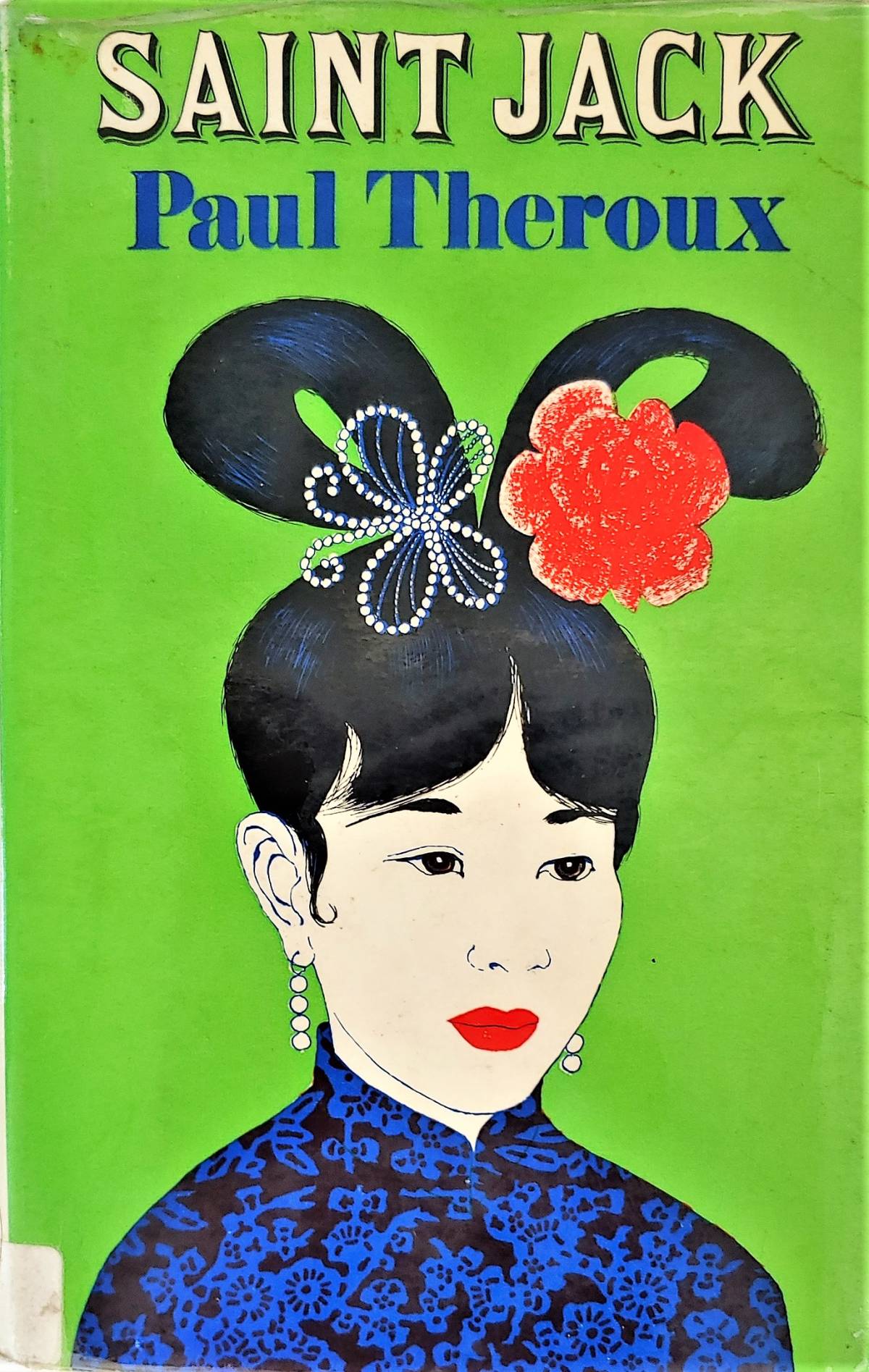 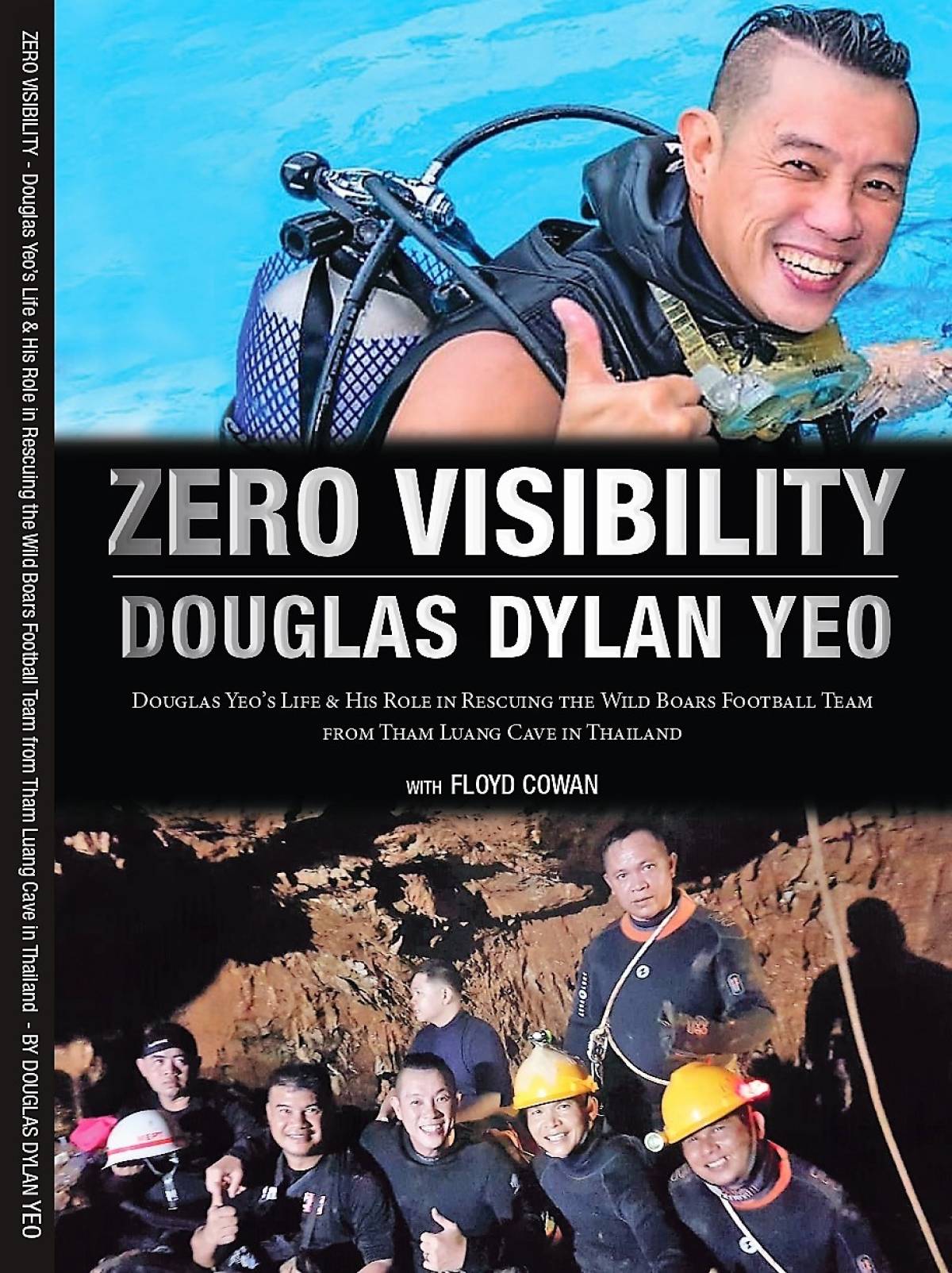 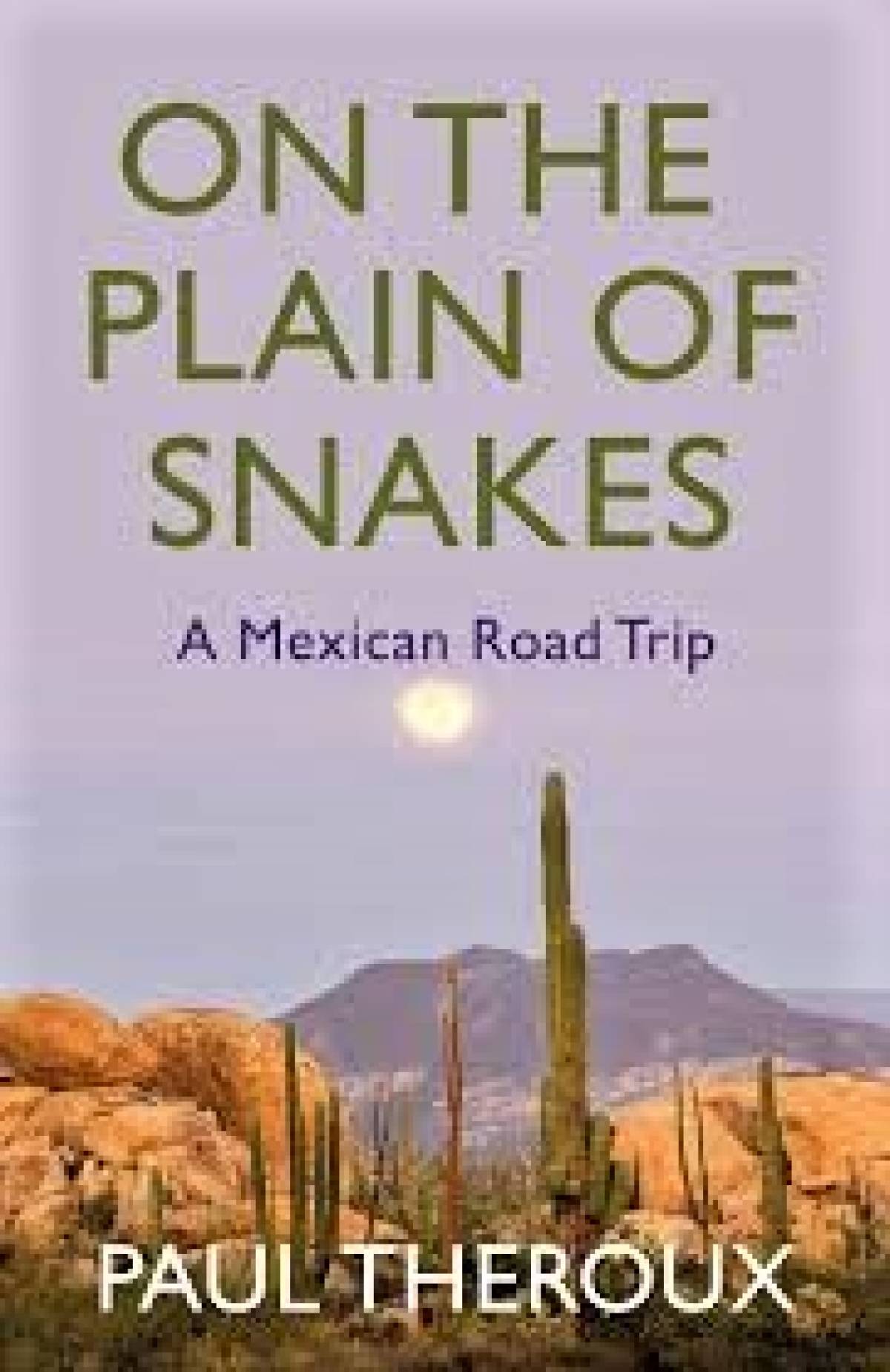 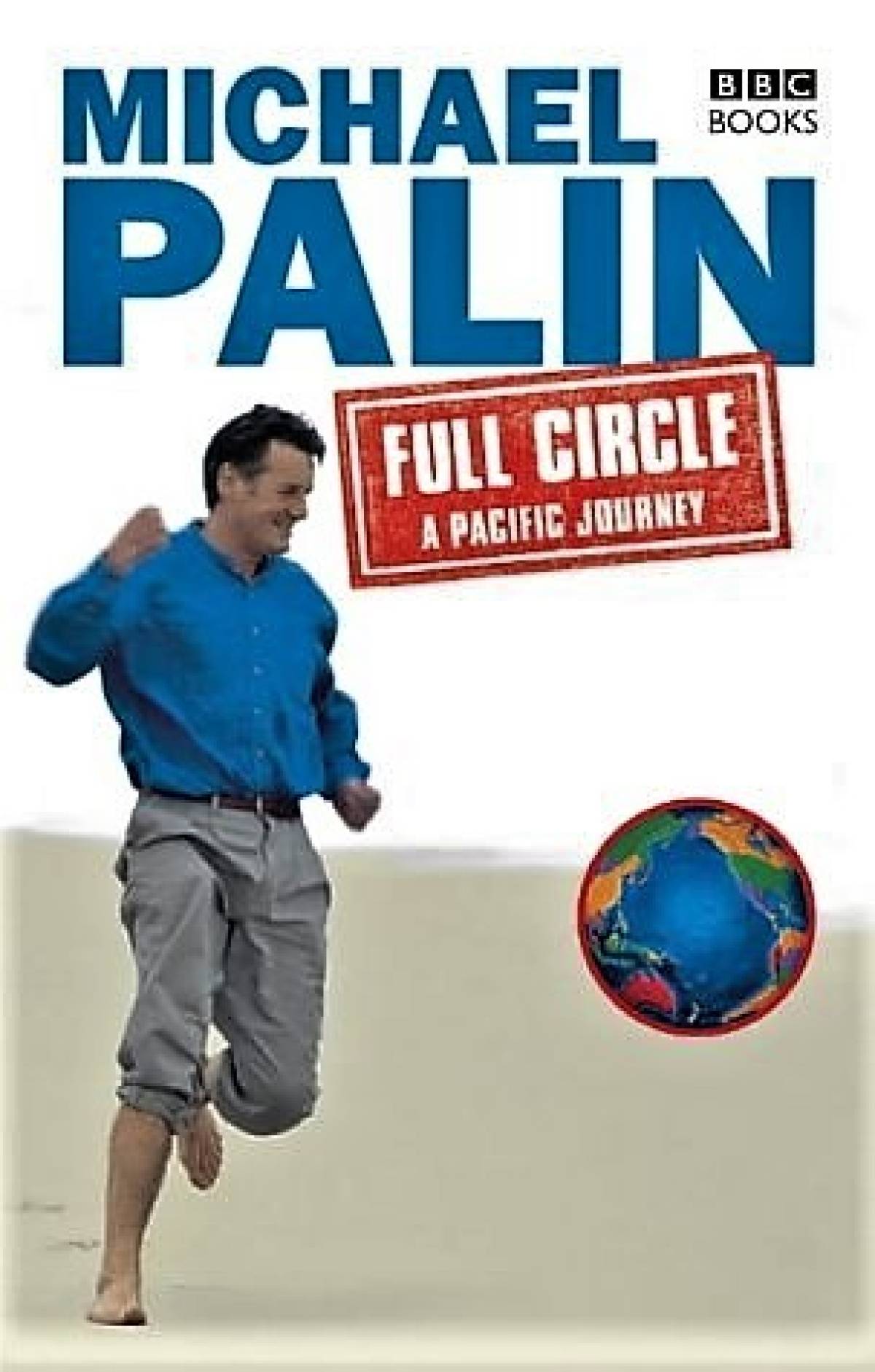 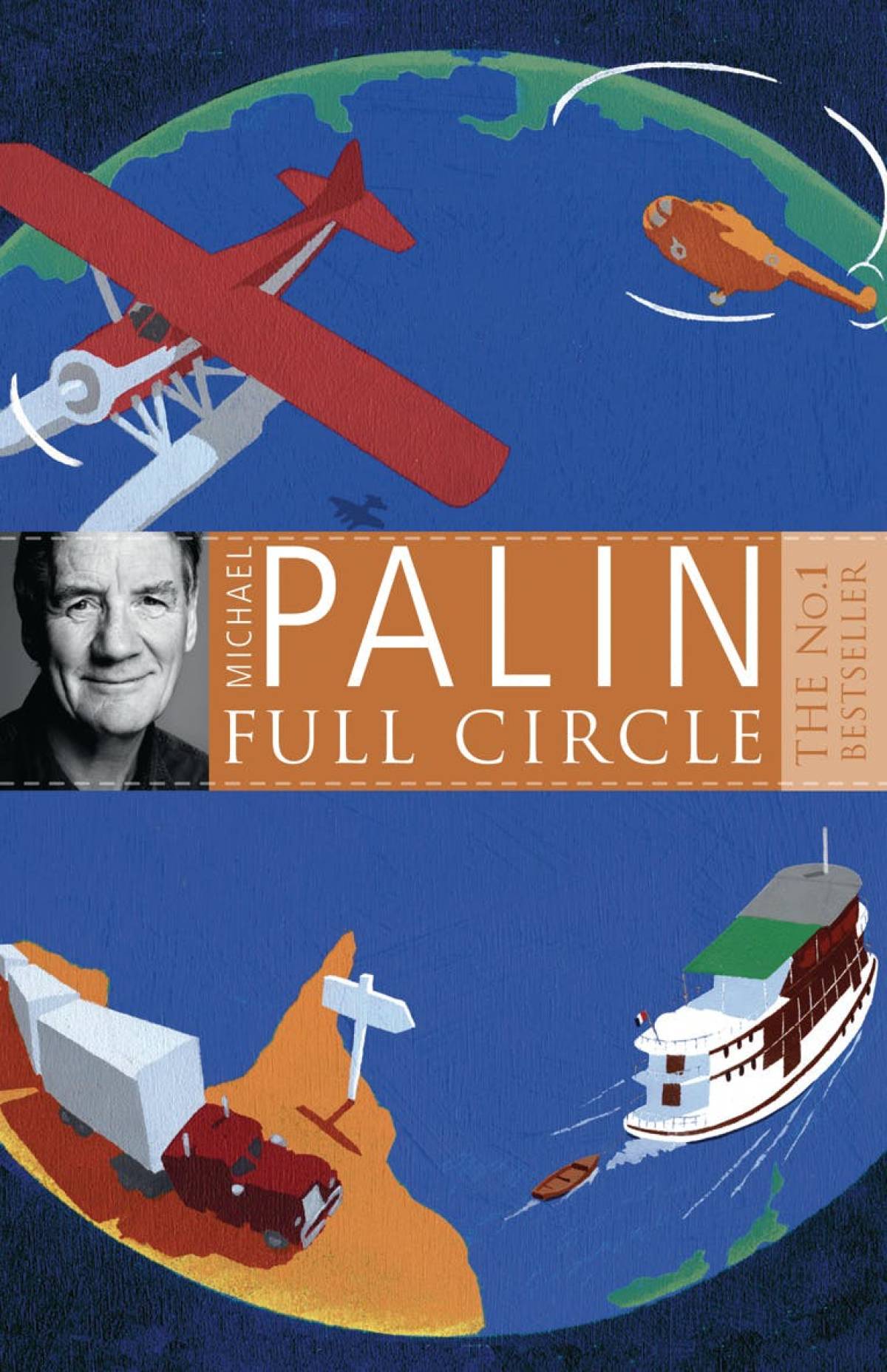 When I wrote the earlier column about ‘Travelling to Work’ I still had 88 pages to read in Michael Palin’s Travelling to Work Dairies 1988 - 98. (Text ©Michael Palin 2014) I didn’t know what a struggle and agony Michael Palin went through naming the book of the journey he had made around the Pacific that was eventually called Full Circle. As Wikipedia notes: “The trip described in the book covered 50,000 miles (80,000 km) through 17 countries over a period of ten months, the longest of Palin's trips.”

It would be easy to say that the naming of the book was the hardest part of the journey, but that would be far from true. There are times when Michael is utterly exhausted but has to get up early and be “on” throughout the day. During his travels he is expected to do a variety of things, some unnatural to a naturally born Englishman, such as participating in a log rolling contest at an event outside of Vancouver B.C. Canada. Perhaps subtle payback for The Lumberjack Song.

Although my trips for Asian Journeys are seldom much longer than a week, I know the depth of exhaustion you can fall to. Your head feels like it is stuffed with cotton, your mind is a fog and your body (most often my stomach) is treating you to agonies last enjoyed in the Middle Ages.

The worst must part of his journey was certainly when Michael was thousands of miles from home and learns that his wife, Helen, has to undergo an operation on a brain tumour. It needs no imagination to know how difficult that would have been for him. He was unable to fly home to be with her.

Naming the book caused him anguish. He writes in the Diaries Saturday January 4th, 1997: “It’s the Palin’s Pacific problem that will not go away. I cannot reconcile myself to it as a title - ”

After more discussion, more indecision and no conclusion, he goes to bed. His January 5th entry reads: “Wake with acute indecision in early hours of the morning. Full Circle can’t be right, it’s not strong enough, and has no notion of where we are. ‘Pacific’ has to be in there.

“I know exactly what is meant by an agony of indecision, for I suffered physical manifestations of my tortured internal debate. At one point actually got out of bed again and walked into the bathroom, silently moaning.”

Michael was justified in agonizing over the title. It can make or break a book.

We all know the line that Juliet delivers in Act 2 Scene 2 of Romeo and Juliet:

What’s in a name? That which we call a rose

By any other name would smell as sweet;

People are fond of saying “you can’t tell a book by its cover” so I should’ve known better, but the cover didn’t inspire me either. If I’d had the copy of the August 1, 2011 edition, (pictured left) which is now available from Amazon, I would’ve read it. I find that cover appealing.

Covers and titles are of most importance to a book. Some great titles have come from people not in the business of writing titles.

The Beatles song, 8 Days a Week, is one such example. Paul McCartney credits the title to a chauffeur who drove him to John Lennon's house in Weybridge. In the Beatles Anthology book, he states: "I usually drove myself there, but the chauffeur drove me out that day and I said, 'How've you been?' – 'Oh working hard,' he said, 'working eight days a week.'"

Paul Theroux explains the inspiration for the title of his travel book, ON THE PLAIN OF SNAKES – A Mexican Road Trip:

We stopped the pickup truck and told him to hop in. After an hour of bumping along we arrived at the crossroads. The man offered his hand and said, “Many Thanks.”

name of this pueblo señor?”

“It is San Juan Bautista Coixtlahuaca,” he said. “See the old convent.”

The broken church was old and hollowed out and unvisited.

“What is the meaning of ‘Coixtlahuaca’?”

The plain of snakes.

When ghost writing Douglas Yeo’s Zero Visibility, the title seemed obvious to me. The book was initially to be about Douglas’ role in the rescue of the Wild Boars football team from Tham Luang Cave in Thailand. Douglas was not one of the lead players, but he was carrying out the same work as Saman Kunan, the 37-year-old former Thai Navy SEAL, who died during the rescue. At the time Douglas often gave speeches and afterwards people asked if he had anything in writing. He wanted something small that was easy to carry about, both for him and for the reader.

While Douglas admits his writing skills are limited, his ability to talk is not.

To write what he wanted I had to ask a lot of questions and as we talked, we went back further and further in his life. I felt that some of his earlier experiences were more interesting and more dangerous than the cave rescue. It seemed to me that because of his social circumstances, his father and his education, he had little idea of where he was going in life. As a diver he worked in conditions where there was zero visibility.

Douglas has changed greatly over the years and now he has great vision. He is always planning things he will do. Great events are in the works. His next book will have a decidedly different title.

If you are writing a book and don’t have a title for it, I recommend agonizing over it until you have the one you know is right. It can make a world of difference.

Order Directly from FCowan Media, $20.00 includes postage. Email your address to fcowanmedia@gmail.com and you will be billed via Pay Pal

WILL WE TRAVEL ONCE AGAIN?

What’s My Incentive to Publish a Press Release?