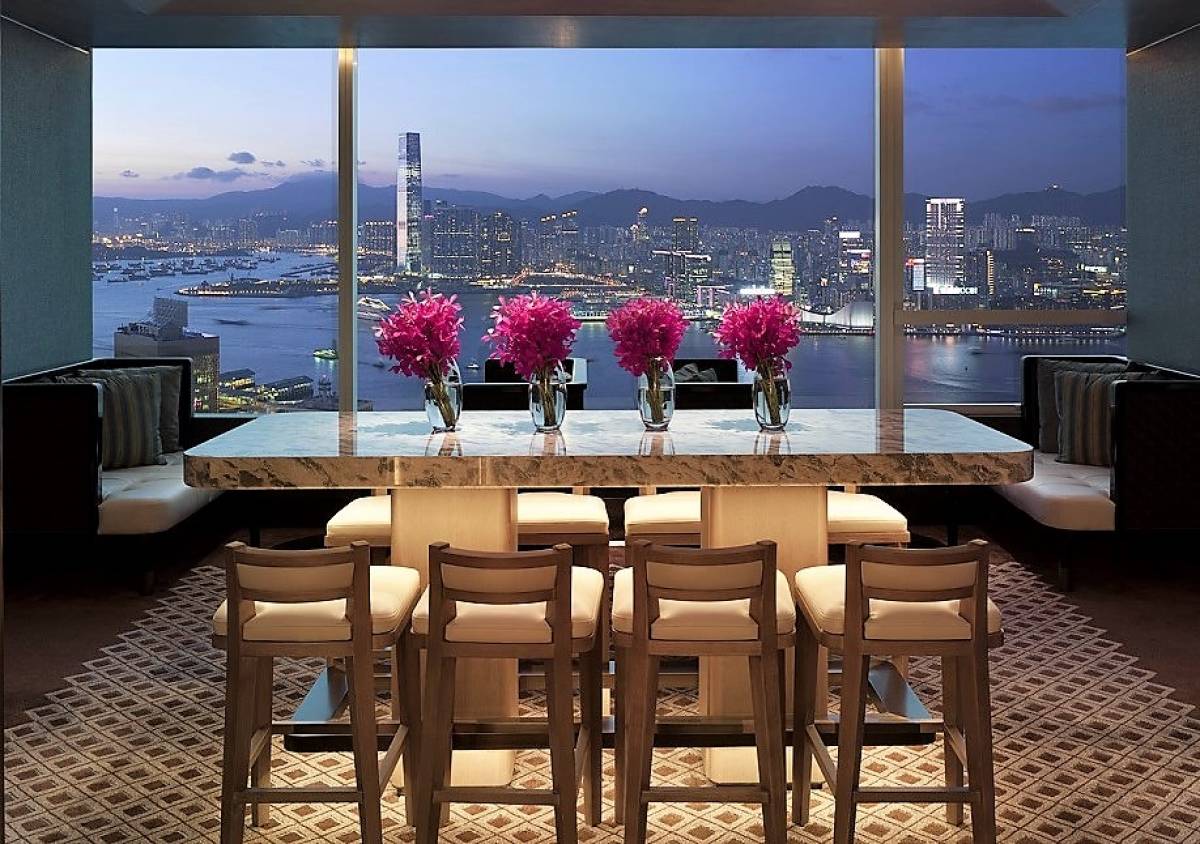 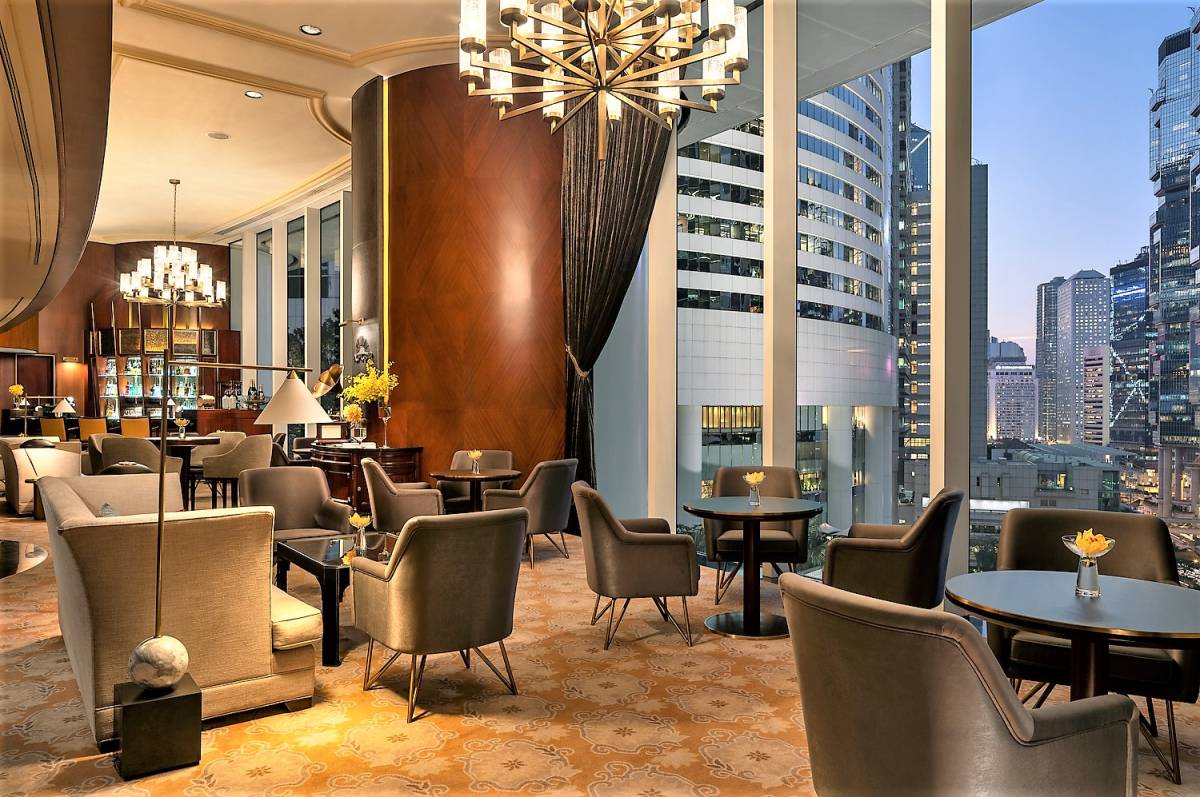 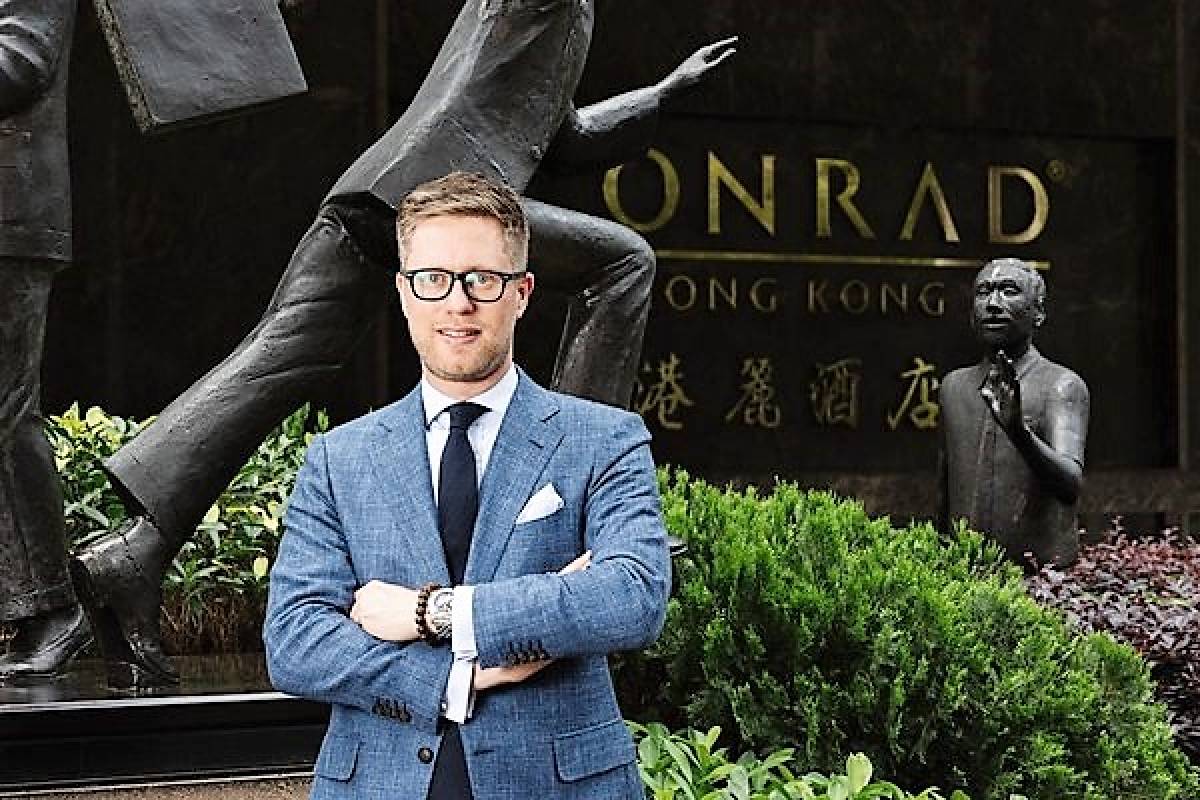 (Hong Kong, April 9, 2021) Conrad Hong Kong announces the appointment of Jan Jansen as General Manager effective 29 March 2021. Previously in 2016, Jansen first joined the hotel as the Hotel Manager before being recruited as part of the opening team of Conrad Hangzhou as Opening General Manager two years later. His return this year will play an instrumental role in leading the hotel in adapting to the new normal and creating business opportunities, and his enthusiasm will continue to preserve hotel's prestigious title as one of the luxury hotels in Hong Kong.

Conrad Hong Kong towers 61 floors above Pacific Place in the heart of the city’s business district, offering direct access to major transportation network and entertainment areas. Its 467 guestrooms and 45 suites command panoramic views stretching from The Peak to the Victoria Harbour and beyond. The hotel is home to six award-winning restaurants and bar, heated outdoor swimming pool, Jacuzzi, 24-hour Health Club, sauna and steam room, providing a luxury base to business and leisure travellers.

Born in Netherlands, Jansen holds a Master's Degree in Business Administration at Erasmus University School of Management in Rotterdam and a Bachelor's Degree in Hotel Management at Hotel Management School Leeuwarden. Before he first joined Hilton in 2012, Jansen has gained vast experience in management in the Rezidor Hotel Group (presently known as the Radisson Hotel Group), particularly in the business development and commercial sectors. His experience in multiple top travel destinations including Singapore, Shanghai, Sydney and Hong Kong has granted him deep understanding of the local markets and cultures, especially in the Asia-Pacific region.

One of Jansen's most recent and significant achievements is to seamlessly lead the grand opening of Conrad Hangzhou in March 2019 as the Opening General Manager. The esteemed property towers above the Raffles City complex in Qianjiang CBD, and has won an array of prestigious accolades from both architectural and hospitality wins. With a wide spectrum of media coverage gained in just two years, the hotel has also been dubbed as a renowned property for being a frequent rendezvous for influencers and celebrities, a youthful and vibrant establishment catered to China's young luxury travelers.

"Since I left three years ago, Hong Kong has always been one of my beloved cities that I dreamed of returning to. The unrivalled cosmopolitan setting and geographically competitive position have made Hong Kong truly a compelling travel destination. Despite the pandemic and social distancing measures, I am confident that the travel sector will slowly restore with heightened public health awareness, and strategically tapping on business opportunities," said Jansen.

"Having celebrated the hotel 30th anniversary in 2020, Conrad Hong Kong will continue to excel in the hotel industry, thanks to an abundance of service talents and expertise we have, the very team that will pave the way to success and continue to value-add," Jansen added, "With Hilton CleanStay the pioneering and industry-leading cleaning standard, I am more ascertained guest experience will be further refined and elevated as we actively demonstrate our commitment to address guests' concerns on hygiene and safety, which I believe is definitely part of the new normal in luxury hotel."

For Hard Copy order directly from fcowanmedia@gmail.com or softcopy from Amazon