Running for Your Life 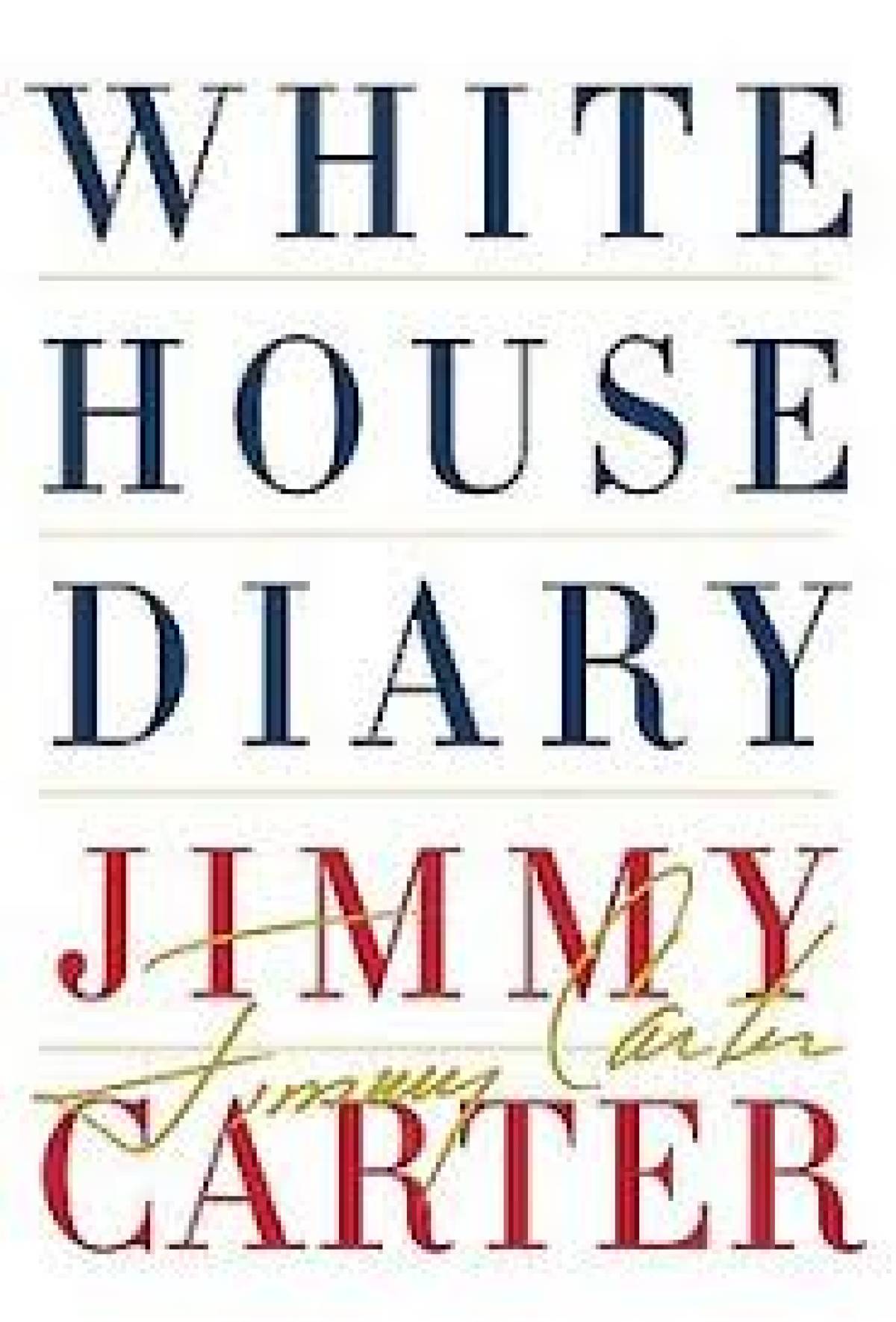 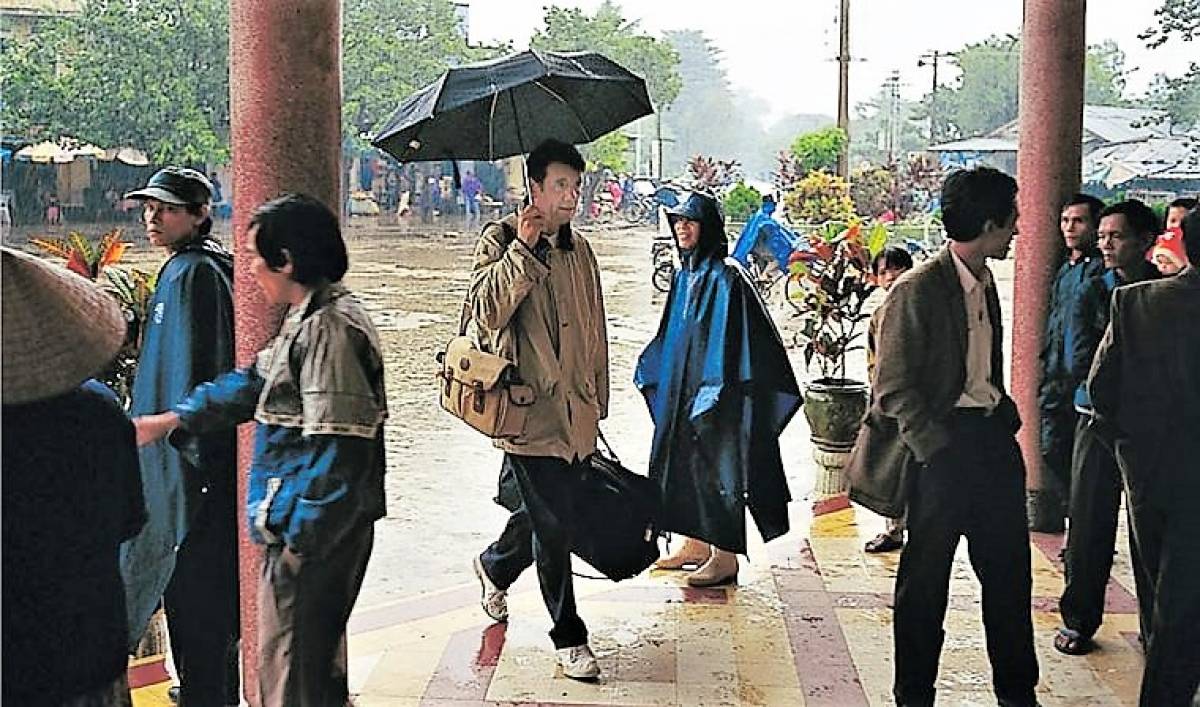 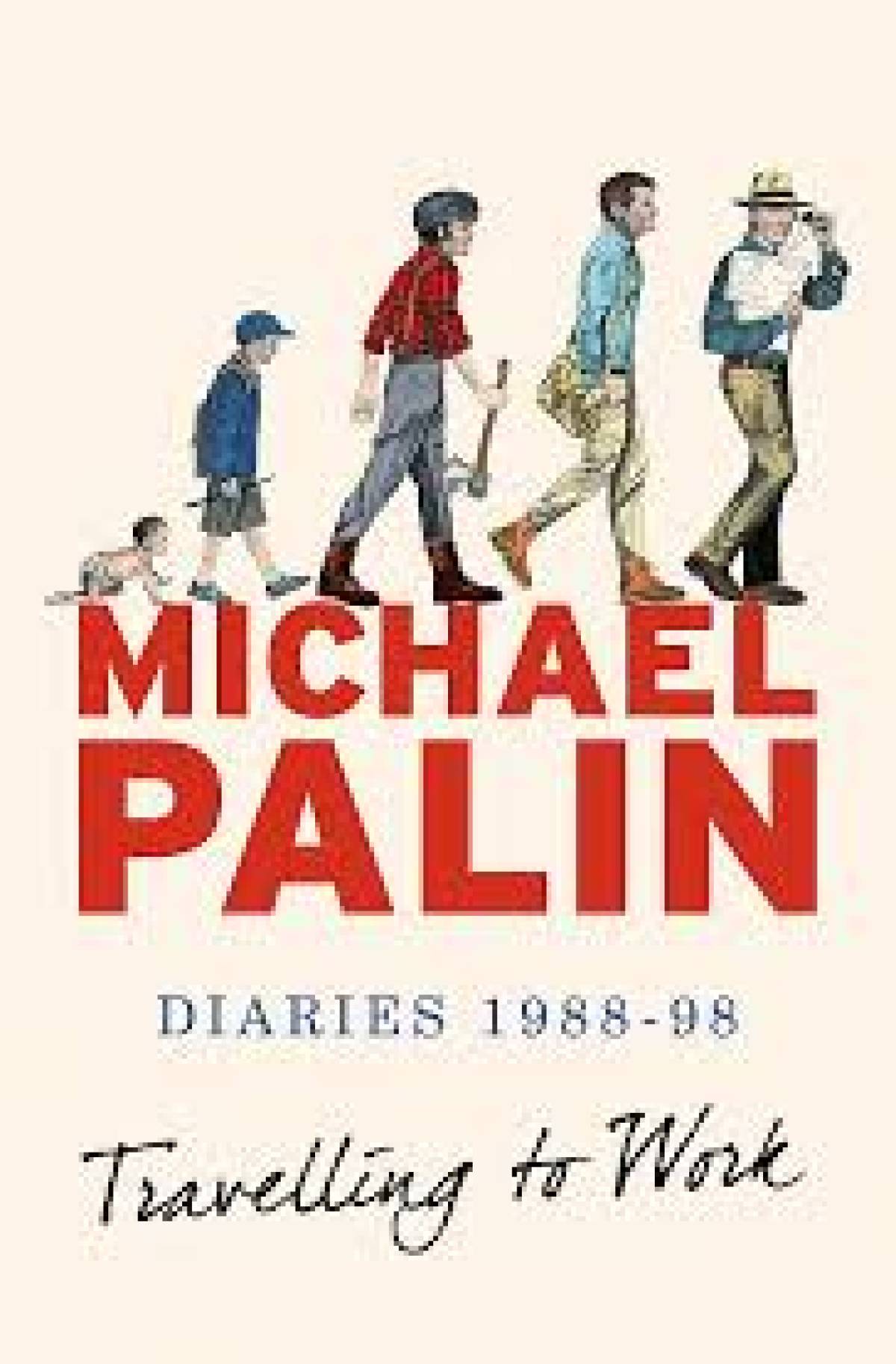 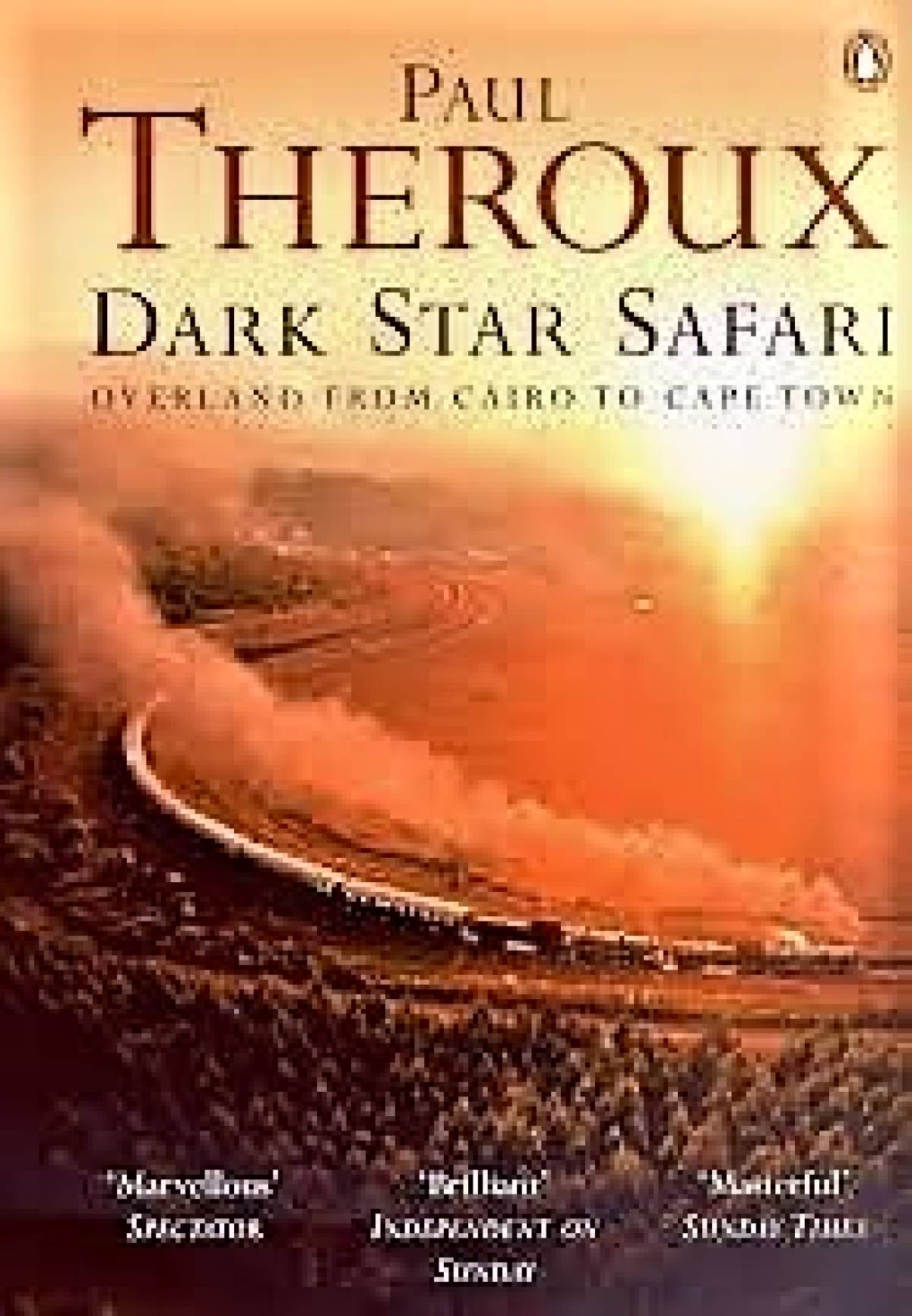 It may come as no surprise, but

I love to read travel books. I have become a big fan of Paul Theroux, perhaps the best-known travel writer of our times.  I found Dark Star Safari an incredibly engaging and impressive work about his journey from Egypt to South Africa. Paul set out to travel overland, which he did except for one small section where he couldn’t cross the land border so had to fly. One of the three books I am currently reading is Paul’s On the Plain of Snakes - A Mexican Road Trip. Not far enough into it to give an opinion.

The first thing to come to mind when thinking of Michael Palin might not be that he is a travel writer / diarist. Monty Python and A Fish Named Wanda would probably be top of mind. People would also know him from Around the World in 80 Days, Pole to Pole and Full Circle. He has been given the credit for launching the travel documentary.

One of the other three books I’m reading is Michael’s Travelling to Work Diaries 1988-98. This is the third volume of diaries. I haven’t read the first two volumes yet, and don’t know if there will be a fourth. During the 10 years covered it begins at the time he was doing Around the World… and nearing the end of the 516 pages, 10 years on, he has just completed Full Circle and the movie Fierce Creatures.

The diary is so very engaging because he lets you into his life. You are with him from his lowest moments through to receiving awards and accolades for his work. And it is enthralling for the conversations with many of the top celebrities of that time - from Mick Jagger to Queen Elizabeth II (or as one young guide called her, Queen Elizabeth the two) and of course his fellow Monty Python cast members.

For me, the interest ramps up when he travels through the same places I’ve been to. He got to Hue, Vietnam about six years before I did, but our impressions were pretty much the same. I was in Hue for three days and it never stopped raining for a moment. He reached Kuching, Sarawak at least 10 years before I did so I was interested in his impression of the city. Unfortunately, on many levels, Michael’s wife Helen had to undergo an operation for a brain tumor so understandably that is the focus of his time there.

Filming in the monsoon is not to be recommended. Hue Station, Vietnam, November 23rd, 1995. (from Michael Palin’s website https://www.themichaelpalin.com/my_diaries/travelling_to_work/)

With just under 100 pages left to read I have just one frustration with the book. When they were filming what became Full Circle they were going to call it Palin’s Pacific, which Michael didn’t like because he didn’t think it was his Pacific. There is no explanation how or why or when they made the change. Yes, it is a small point, but not to worry, this column is about to get much smaller. [The day after writing this I continued reading Full Circle and now into 1997 Michael explains how the change happened, so the only frustration has been removed.]

What motivated me to write this piece is the entry from Thursday November 28th 1996:

Shoulder pain wakens me again, in the night. Hunted feel – the end of a month looms – the Full Circle book is well behind targets.

Run, with difficulty. After the schoolboys shouting ‘Knees up, Grandad’ last week, I have an elderly passing stranger remarking ‘Old feet getting flatter aren’t they?’

Want to kill him, but can’t stop.

I am sure there is no one out there who would’ve read enough of my writing to notice that I often mention going for a run when I am travelling. Running on a beach on a tropical island early in the morning is pure joy for me.

The reason this passage struck me is because it occurred to me that when running in Asia no one I’ve passed has ever made a comment, snide or otherwise. They will give you a look, but never a verbal comment. One time doing cool down sprints in Kota Kinabalu a group of young guys good naturedly sent some barbs my way, but I wasn’t actually jogging then.

There was one other time, I now recall, when an opinion was expressed in such a way that it was more effective than any words uttered would’ve been. We were staying in a hotel outside of Jogjakarta on the Indonesian island of Java and I went for a run along the narrow lanes between the rice fields. With the deadly Mount Merapi looming above the green fields it was one of the more beautiful places I’ve gone jogging. Naturally, I didn’t know where I was going when I came to an intersection with a choice of a left turn or going straight ahead. Sitting on a low wall was a withered scarecrow-thin old lady who did not even acknowledge my existence. I choose to go straight ahead and the path abruptly ended in a muddy rice paddy. I turned back and when I got to the old lady she began cackling as she’d just seen John Cleese dancing naked in A Fish Named Wanda. My wrong turn did not seem that amusing to me, but she certainly found it amusing.

In North America or Europe, going for a run is an opening for people to shout abuse at you. They somehow feel that the fact that you are jogging gives them the right to give a running commentary. In the USA, if your Black, it also is a reason for shooting you.

I often wonder if writing about running is worth mentioning in a travel story. There are a few who would take note, but do most people really care? Probably not. There are a growing number of joggers and people into fitness so maybe its not so much out in left field as it once would’ve been. In my defence (though I’m not sure how) throughout Jimmy Carter’s White House Diary he writes about his running. At that time he was running long distances and even entering events. The former President is now 95, and I often use him as an example of why you should run and for fitness in general. It's good for your health.

I only justify writing about running in my travel articles because other writers write about their passions – wine - food – sunsets – shopping – spas, but there is probably a lot more interest in those subjects.

Order Directly from FCowan Media, $20.00 includes postage. Email your address to fcowanmedia@gmail.com and you will be billed via Pay Pal

WILL WE TRAVEL ONCE AGAIN?

What’s My Incentive to Publish a Press Release?