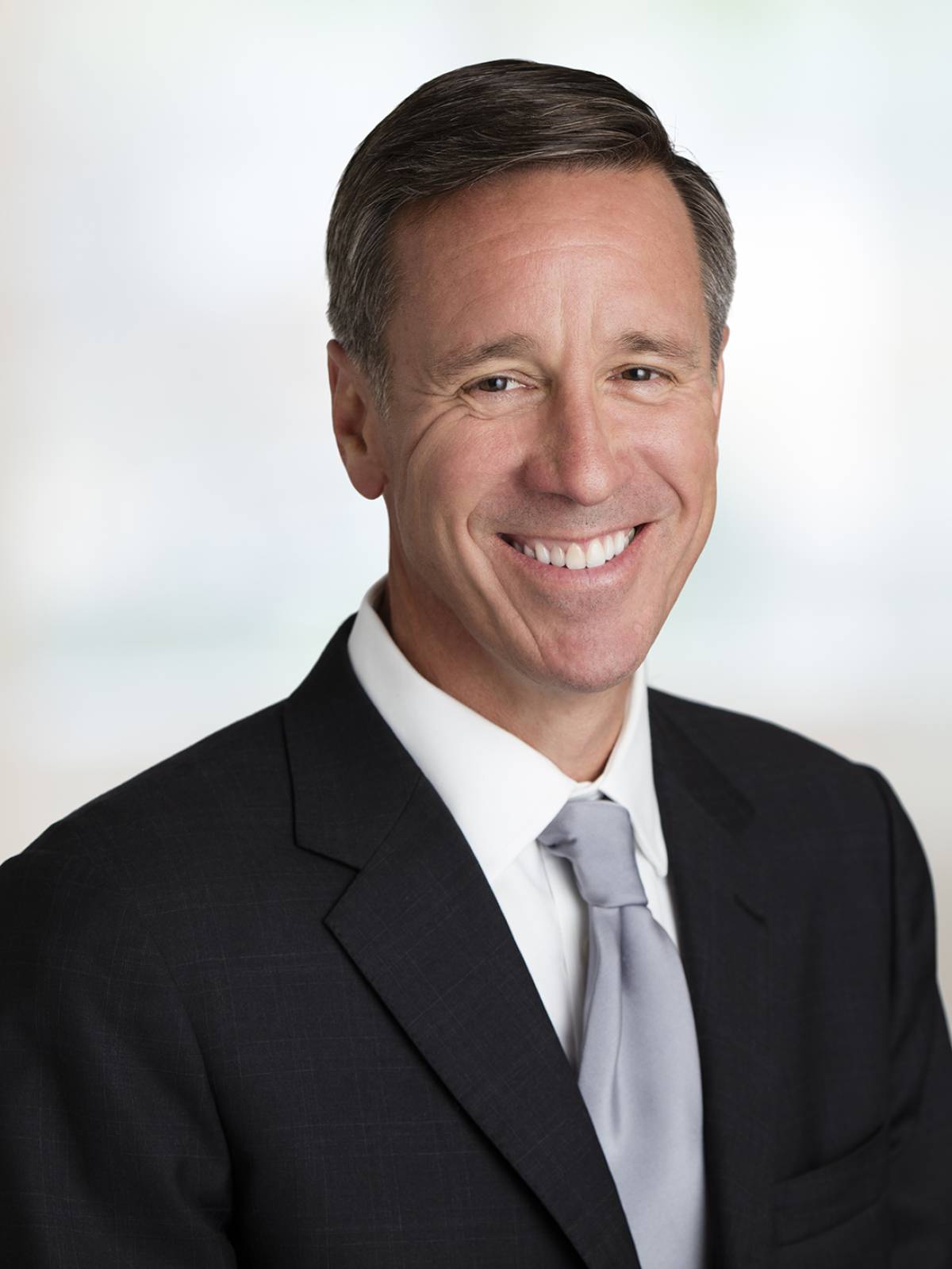 (BETHESDA, MD – August 29, 2019) Marriott International has announced that it’s expanding an initiative to replace tiny, single-use toiletry bottles of shampoo, conditioner and bath gel in guestroom showers with larger, pump-topped bottles. To date, the company has already rolled out larger bottles at about 1,000 properties in North America, and now expects most of its other hotels to make the switch by December 2020. When fully implemented across the globe, Marriott International’s expanded toiletry program is expected to prevent about 500 million tiny bottles annually from going to landfills; that’s about 1.7 million pounds of plastic, a 30 percent annual reduction from current amenity plastic usage.

“This is our second global initiative aimed at reducing single-use plastics in just over a year, which underscores how important we believe it is to continuously find ways to reduce our hotels’ environmental impact. It’s a huge priority for us,” said Arne Sorenson, President and Chief Executive Officer of Marriott International. “Our guests are looking to us to make changes that will create a meaningful difference for the environment while not sacrificing the quality service and experience they expect from our hotels.”

Already, more than 20 percent of Marriott International’s more than 7,000 properties now offer larger-pump-topped bottles in guestroom showers, doing away with single-use bottles that often end up in landfills.

A typical large, pump-topped bottle contains the same amount of product as about 10 to 12 tiny, single-use bottles. Because tiny bottles are not usually recycled, they end up in the hotels’ trash bins – generating refuse that will never truly decompose in landfills. In addition to allowing guests to use as much of a product as they need, the larger bottles are also recyclable along with other basic containers, such as plastic soda bottles.

Marriott International, which welcomes more than 1 million guests each night, first began replacing single-use toiletry bottles in the guest bathrooms of about 450 select-service hotels with larger toiletry bottles that contain more product in January 2018. Today, the about 1,000 hotels that have made the switch overwhelmingly report positive feedback from guests. Each brand will implement the larger amenity bottles in a way that is consistent with the brand experience and quality standards that Marriott International’s guests have come to expect. The company is already working on ways to reduce single-use items elsewhere in the guestroom.

This initiative furthers Marriott International’s commitment to reducing its environmental impact as part of its Serve 360: Doing Good in Every Direction platform that addresses social and environmental issues. As part of Serve 360, Marriott International is working toward several sustainability goals such as reducing landfill waste by 45 percent and responsibly sourcing its top 10 product purchase categories – including guestroom amenities – by 2025. These goals, along with other sustainability programs, help reduce Marriott’s global environmental footprint.

The global shower amenities initiative comes 13 months after the company’s first global plastics-reduction initiative, which addressed disposable plastic straws. In July 2018, the company’s hotels across the portfolio began phasing out disposable plastic straws and stirrers and switching to an on-demand approach with alternative products wherever possible. As of last month, the company had met its goal, resulting in an estimated annual diversion of 1 billion plastic straws from landfills – a first step on its journey to further reduce the portfolio’s reliance on single-use plastics and other disposables.

Tee Off and Discover the Paradise of Desaru Coast