Maybe not everything has changed, but Staycations are certainly not the same! 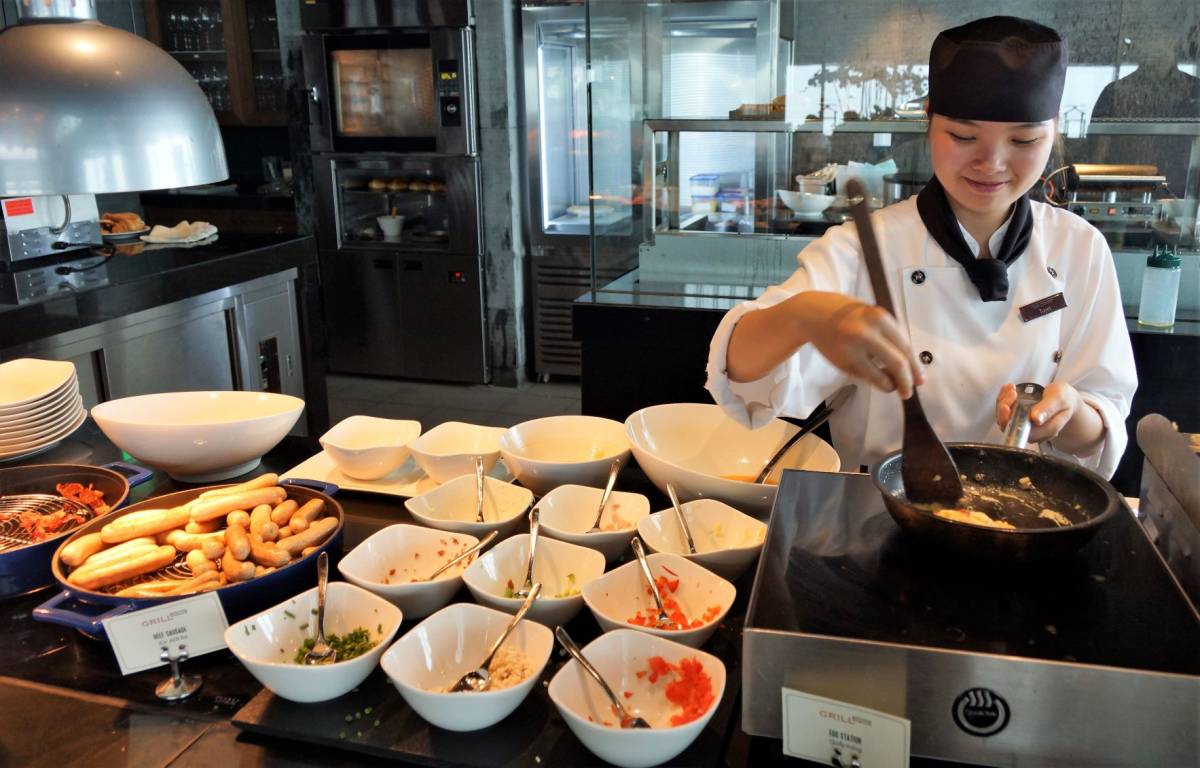 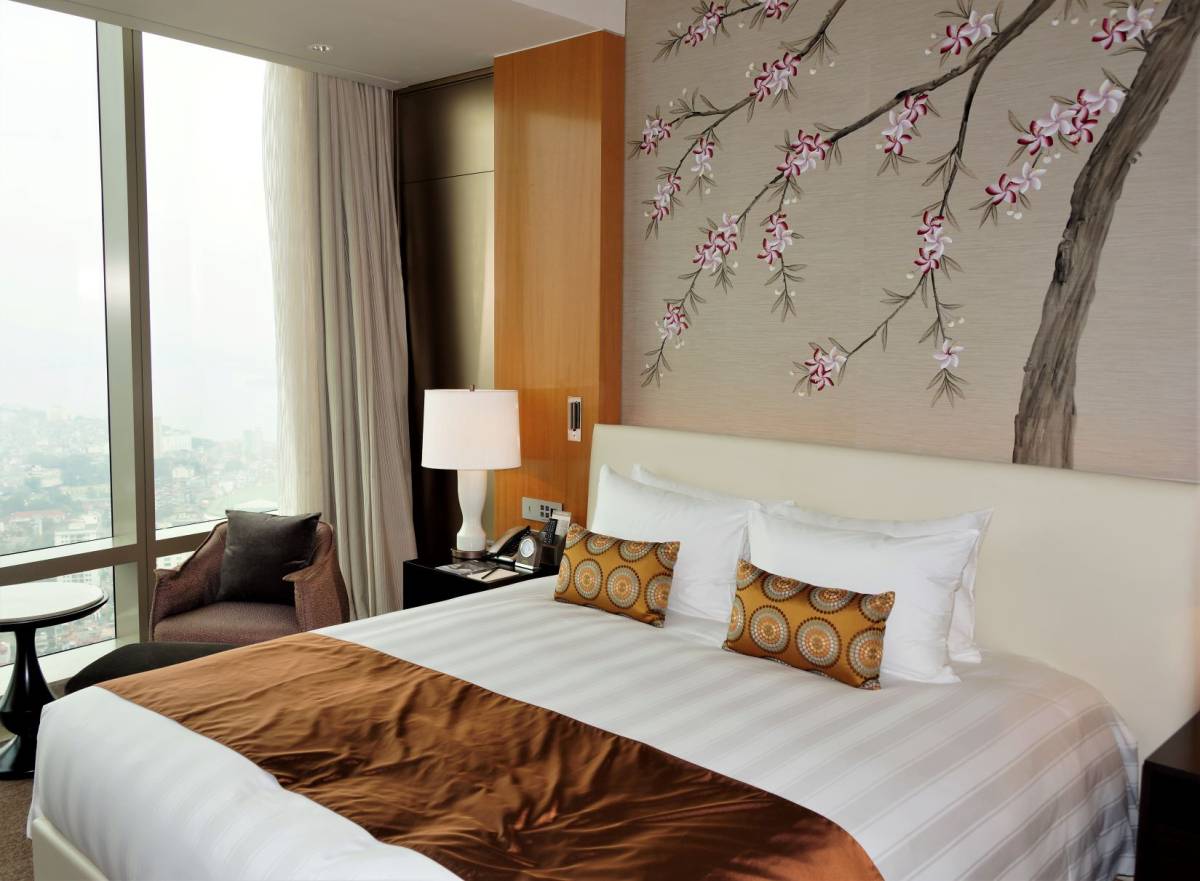 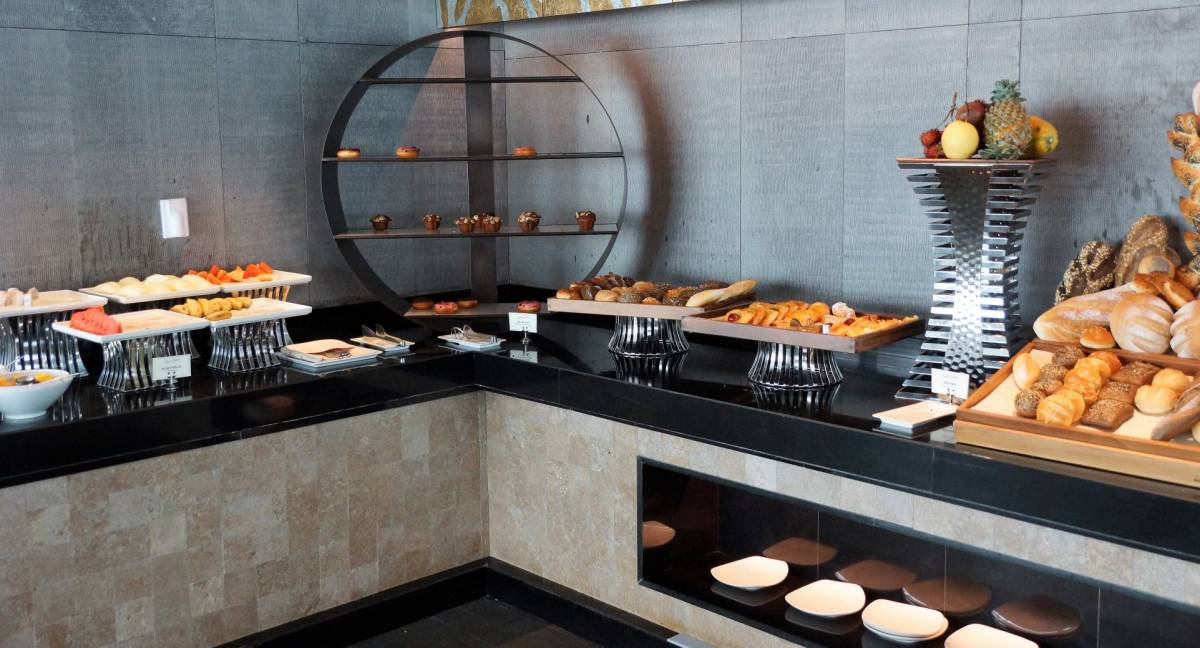 PHOTOS ARE GENERIC AND DO NOT REPRESENT ANY SPECIFIC HOTEL OR RESORT.

Stefan Pertz, who is based in Malaysia, wanted a break from the routine but was hoping for more from his staycation. He had hope that the current situation had sparked innovative ways to meet guests needs and expectations, rather than watered down offerings.

The “Before and After” could not be more drastic than what a staycation used to be like and what it is nowadays with restrictions still in place to help in the fight against the pandemic.

I like a Staycation. For various reasons. Sometimes just for a change of scenery or for the convenience when attending an event where there is alcohol served and I don’t want to deal with how to get home. Breakfast is important for me and sometimes it’s nice to have someone prepare it and handle the aftermath once I am done. I keep some hotels in mind in case visitors need a recommendation.

Earlier this year, I stayed in a hotel that has been around for many years and has achieved iconic status. When a wedding reception of a relative was held there, I booked a room to make things easy: a base to get changed and to retreat to once the wedding was over. This weekend I returned, an offer came up and after weeks at home, getting out and about sounded like what Asian Journeys recommended.

Although the hotel is well established, the rate attractive and the rooms big, comfy and modern, there seemed very few guests about. I know what you might be thinking: “I like a quiet hotel and a bit less crowded.” However, currently, the emptiness of this hotel bordered on spooky. That said, undisturbed sleep is now almost guaranteed.

I found it bizarre that there were signs that the rooms had been cleaned in accordance with the current laws and SOPs. I understand that they want to make guests feel reassured, but would I expect them to break the law? No, I would think they follow the law of the land, pandemic or not. And even if the cleaning of hotel rooms was not now mandated by a special provision, would I not think that a hotel room would get a good cleaning after I left? I am probably one of the cleaner guests, but I imagine not everyone leaves their temporary abode in the same condition. Which also makes me wonder why one particular law needs to be highlighted while others are not mentioned.

I miss printed menus. Personally, I find it cumbersome to scan QR codes and to view the menu on my phone. Sometimes, I don’t even bring a phone as I am on a vacation and don’t want to be disturbed or distracted. Not that I don’t understand why the menu has been replaced with an online version, but it still bothers me. It does worry me that the hotel doesn’t feel it can keep the menu clean. Then how well are they doing with the rest of the hotel?

Unlike in Europe, hotels in South East Asia are also popular nightspots. The hotel bar, complete with live band, has been legendary, but they are closed now. Going out in the evening now literally results in an exploration of the surrounding area in the pursuit of drinks and entertainment. Sometimes I manage to not leave a hotel at all during a staycation. Not so now. Pandemics require a lot more planning and scheduling I realised.

As I mentioned, breakfast is hugely important to me. I enjoy a good buffet (like in these pictures). I also like to be served at the table. However, for hotel breakfasts, this split is not so easy. The attraction of a hotel buffet is to have things available one would normally not have at home. It allows you to try different things and combinations. This time around, the basics were served at the table: buns, rolls, simple fruits. Several mains were available to be ordered. With only a dozen folks in the café it did not make for a nice atmosphere with everyone trying to keep a distance. The experience felt cheapened as the selection was not the same and one did not have the possibility to wander around and pick and mix as per own gusto. Somehow, the fruit, identical to what would normally be found at the buffet, looked saddened that they had been taken out of their natural habitat and lumped on a serving plate, hoping that I would take mercy on them and consume them all.

Check out was swift, as it goes with check-outs generally. Usually, I hope my time in a hotel is memorable as I want to experience a place, the hospitality and vibe that a place has. This time, however, I left with a feeling that things could have been different, even in times like this. For lack of a better word, it was likely a feeling of resignation. Not that the staff did a bad job or that they were unfriendly. Nothing to that extent. Maybe I expected to be treated like a VIP, what with giving my hard-earned money to a local business to help with keeping jobs and businesses afloat. Maybe I was hoping that the situation had sparked innovative ways, rather than watered down offerings? Perhaps chilling out in a resort would be different as they have been geared towards this from the outset?

I want to help by spending my money locally and thus keeping businesses afloat, but maybe more care needs to be taken when selecting a place to spend a weekend now? Would I go back a third time to this particular hotel? Sure! Once the bar is open again, the buffet lets me line up as it used to be and the stickers about hygiene I expected anyway replaced with the old fashioned, printed food menu.