Clarke Quay Hosts the Biggest Ever Singapore Festival of Fun 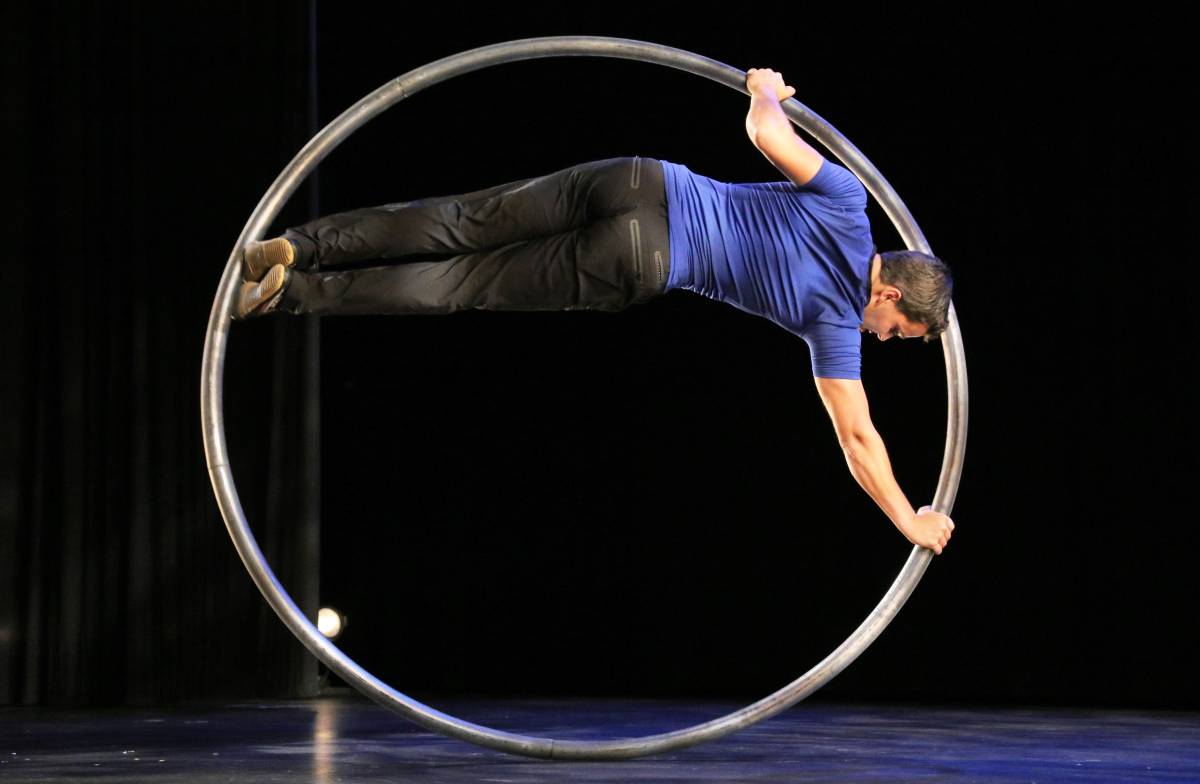 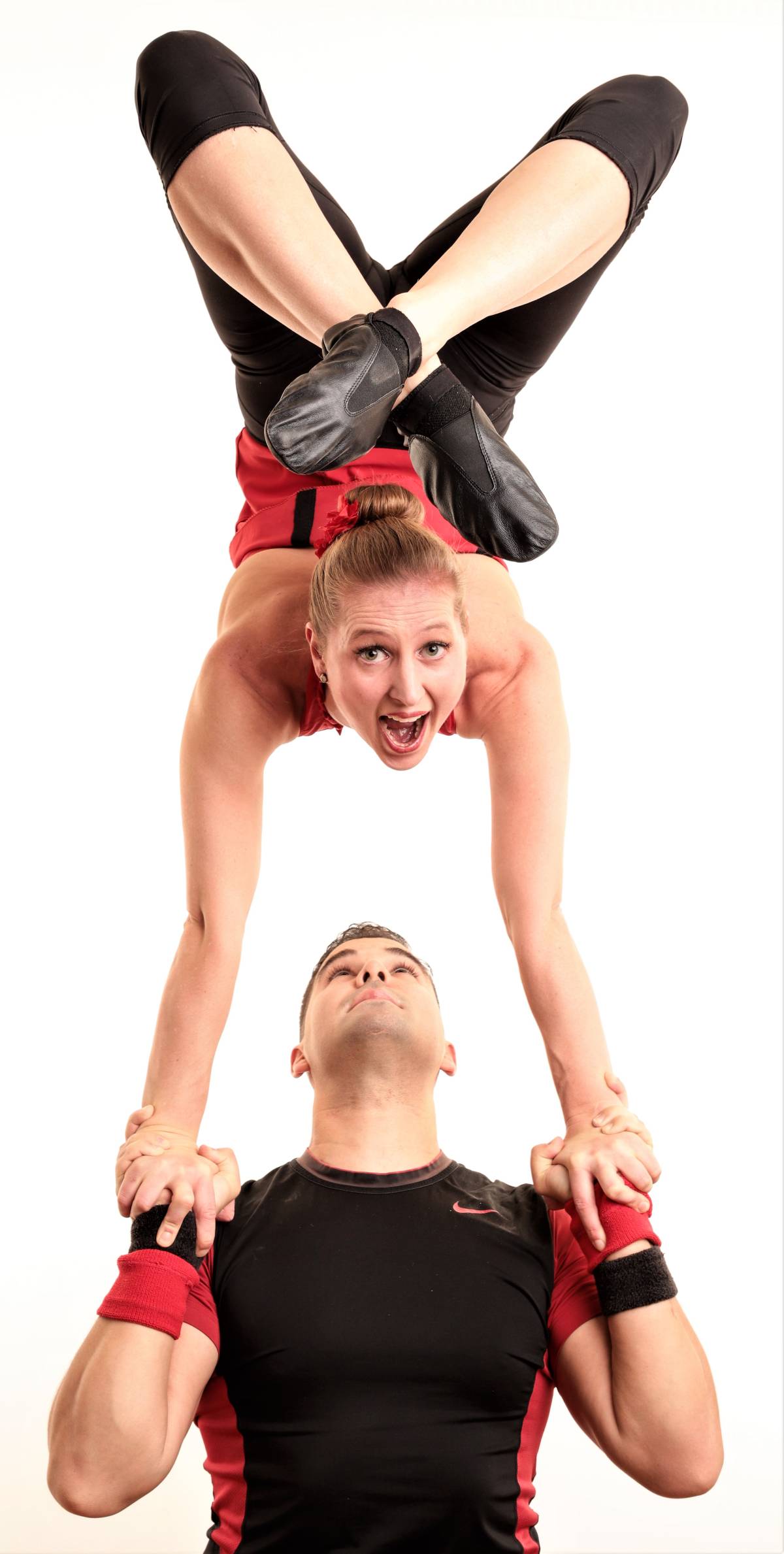 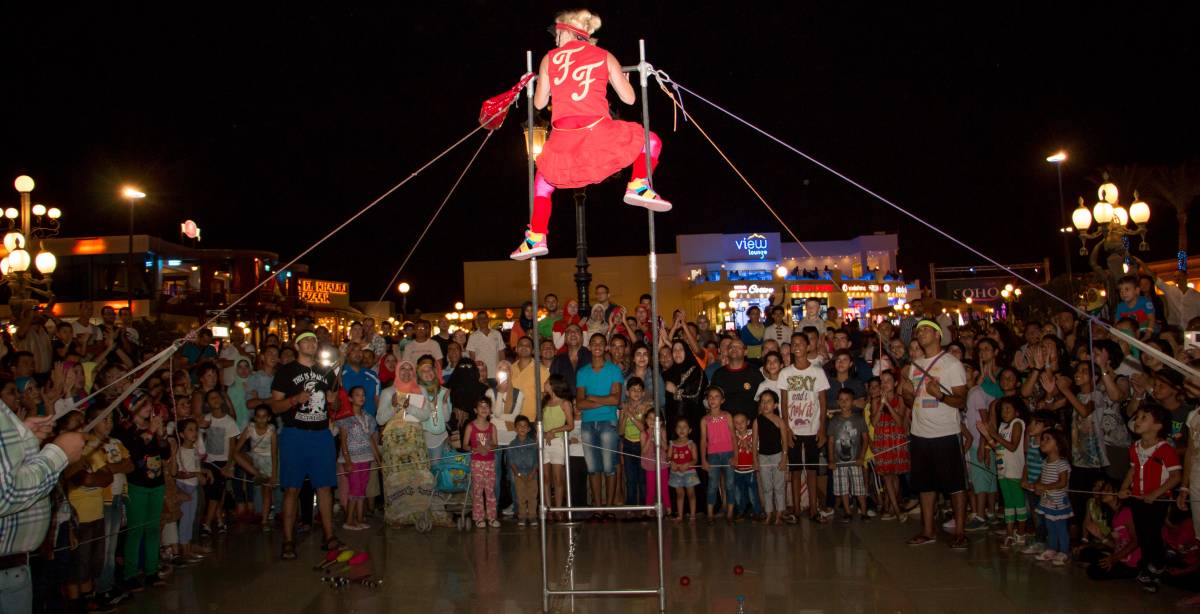 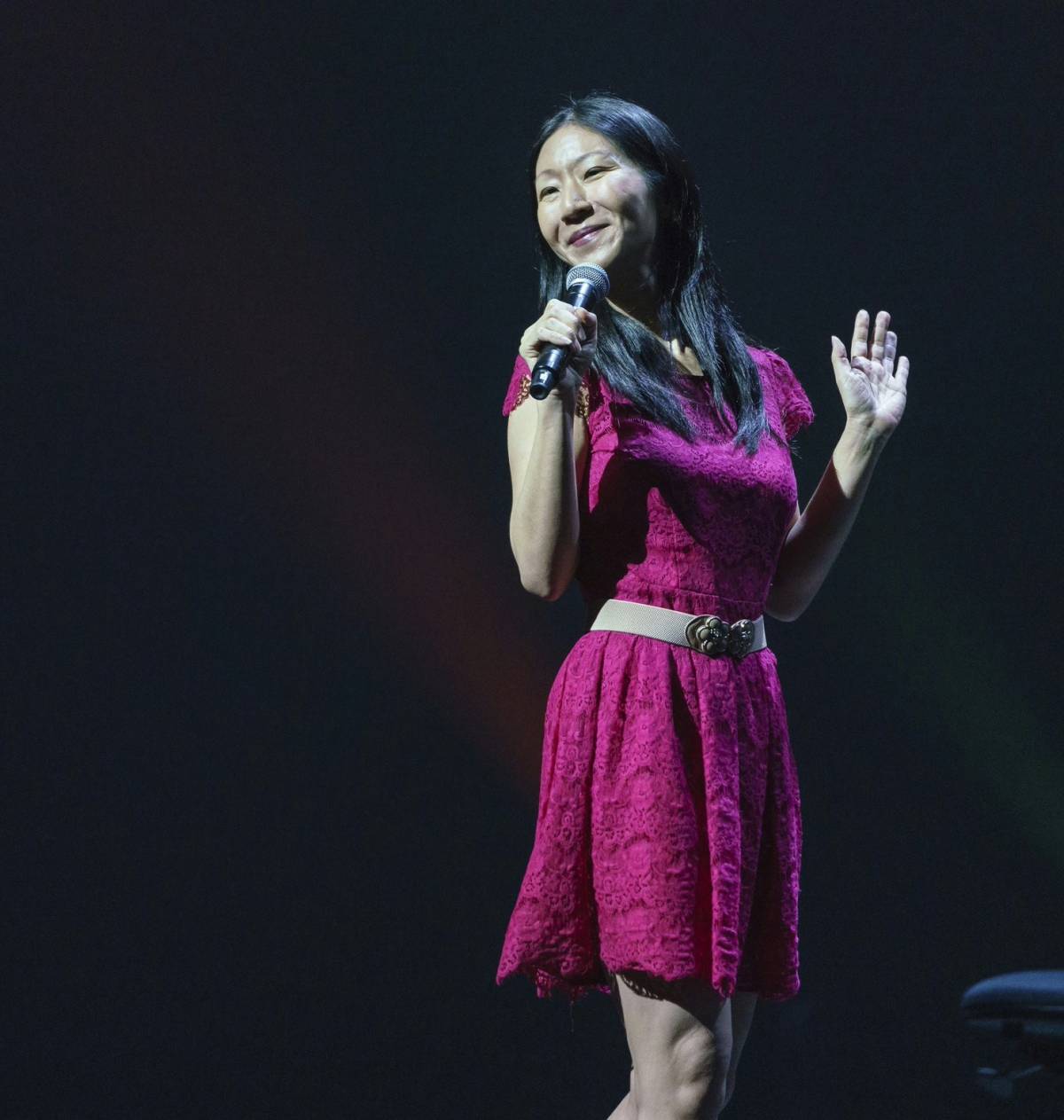 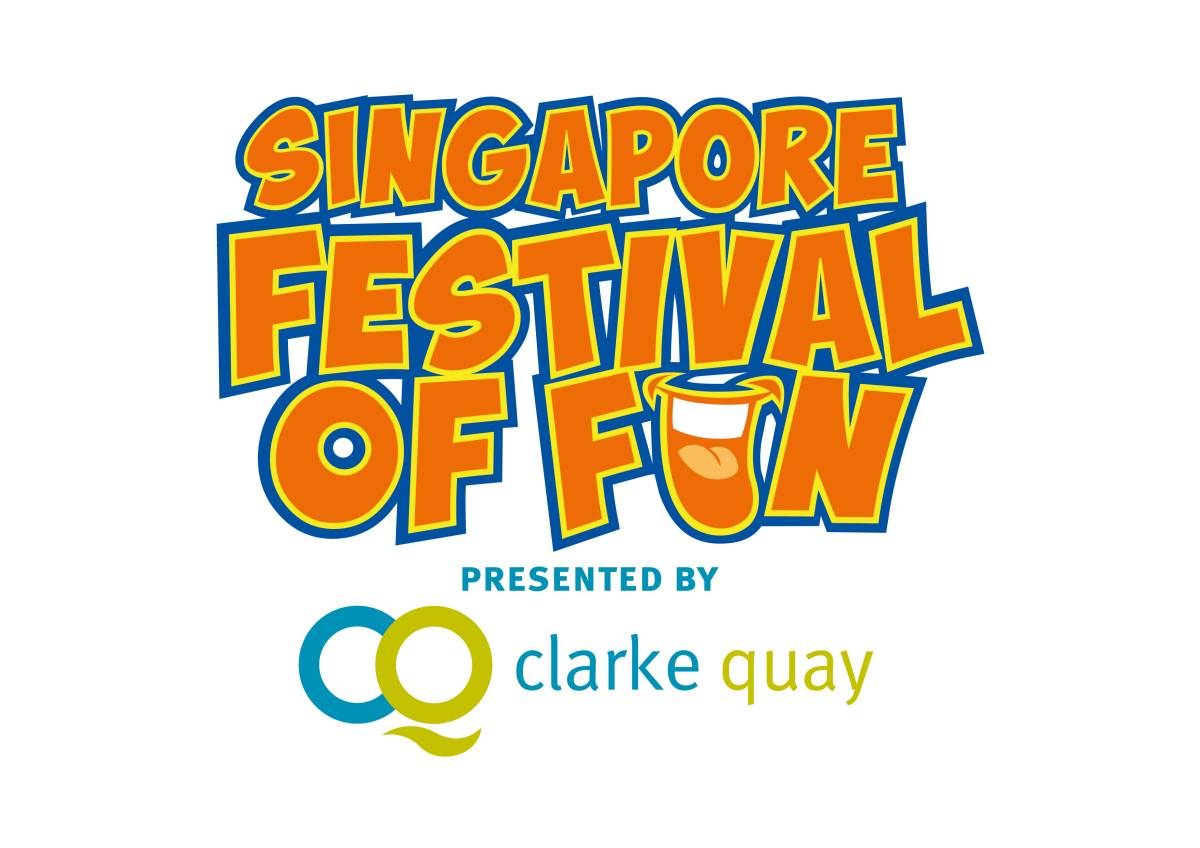 Singapore 4th February 2019 - The third annual Singapore Festival of Fun is back for the upcoming March school holidays with its signature three pillars of entertainment. From 14 to 24 of March 2019, Clarke Quay will be transformed into a thrilling carnival showcase of street acts, stand-up comedy and engaging family-friendly games. This 10-day one-of-a-kind extravaganza combines international and local carnival acts of acrobatics, juggling and dare-devilry with revered stand-up comedic talent and unique games by Nickelodeon that celebrate Singapore - all under one roof, promising immense fun and laughter during the school holiday period.

Audiences can expect to be thrilled by The Sergeant Majors (UK), the tallest 10ft tall walkabout act, Otto - The Master of Balloons (pictured above) and a classic clown act, Felicity Footloose - an acrobat who will hang upside down and juggle, Street Circus Canada, a nouveau high-energy performance duo and Ernest Magnifico, a pogo stick and stunt show performer from Australia. Last but not least, Singapore’s very own The Annoying Brothers will also take to the stage with their cheeky Big Top acts.

The Magners International Comedy Festival, now in its sixth installment, will take its hat off to to an incredible line-up of top-billing international comedians over two weekends (15th and 16th March, 21st to 24th March). Taking place in six  bars in Clarke Quay - newly opened Cask & Bangers, Crazy Elephant, Get Juiced, McGettigan’s Irish Bar and Pong Singapore; audiences are encouraged to book their tickets early to avoid disappointment. Be sure to check out Kenyan-born British stand-up comedian of Indian Konkani Muslim descent  Imran Yusuf who will headline at Cask and Bangers. The extremely popular Singapore versus Malaysia comedy standoff will take place at Get Juiced with Jinx Yeo and Sam See representing Singapore and Daniel Prakash and Andrew Netto representing Malaysia.

Good things comes in threes and the third edition of Nickelodeon Fiesta to be held on 23rd and 24th March promises to be a fabulous carnival of adventures! The two-day free event at Clarke Quay will feature playful Nickelodeon activities that are inspired by Singapore’s rich history and traditional trades. Look forward to game booths and activities with themes from Nickelodeon shows, where kids and families can get a feel of local nostalgic trades such as street cobblers, the kacang puteh man, ice cream seller or the traditional baker, and stand a chance to take home Nickelodeon collectibles.

Not to be missed too are the stage games and photo opportunities with family favourite characters from shows like SpongeBob SquarePants, Rise of the Teenage Mutant Ninja Turtles, PAW Patrol and Dora the Explorer! Fans from the region who wish to attend Nickelodeon Fiesta, look out for a contest from 10 Febuary on nick-asia.com where you can win a trip to Singapore to experience Nickelodeon Fiesta 2019.

The mega 3-in-1 Singapore Festival of Fun promises fun for all ages. Check out www.festivaloffun.sg for the latest show times as well as exclusive festival deals from a wide array of Clarke Quay outlets.