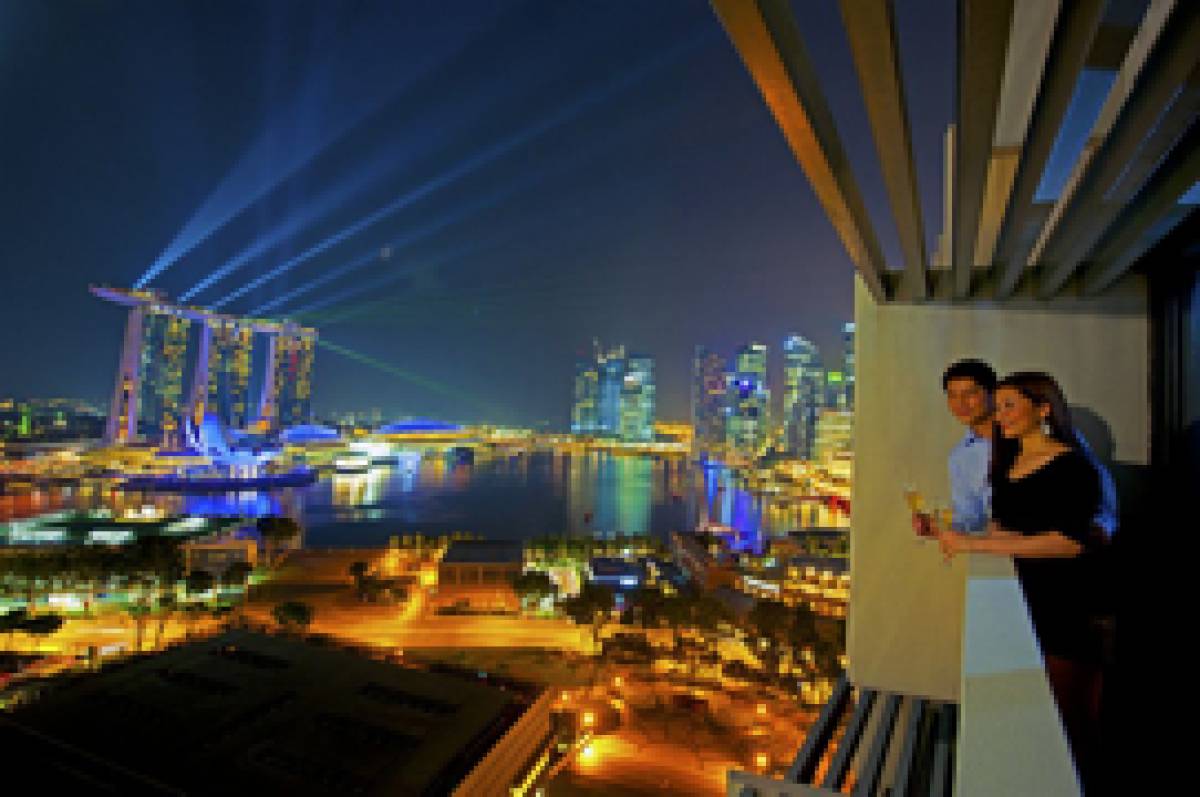 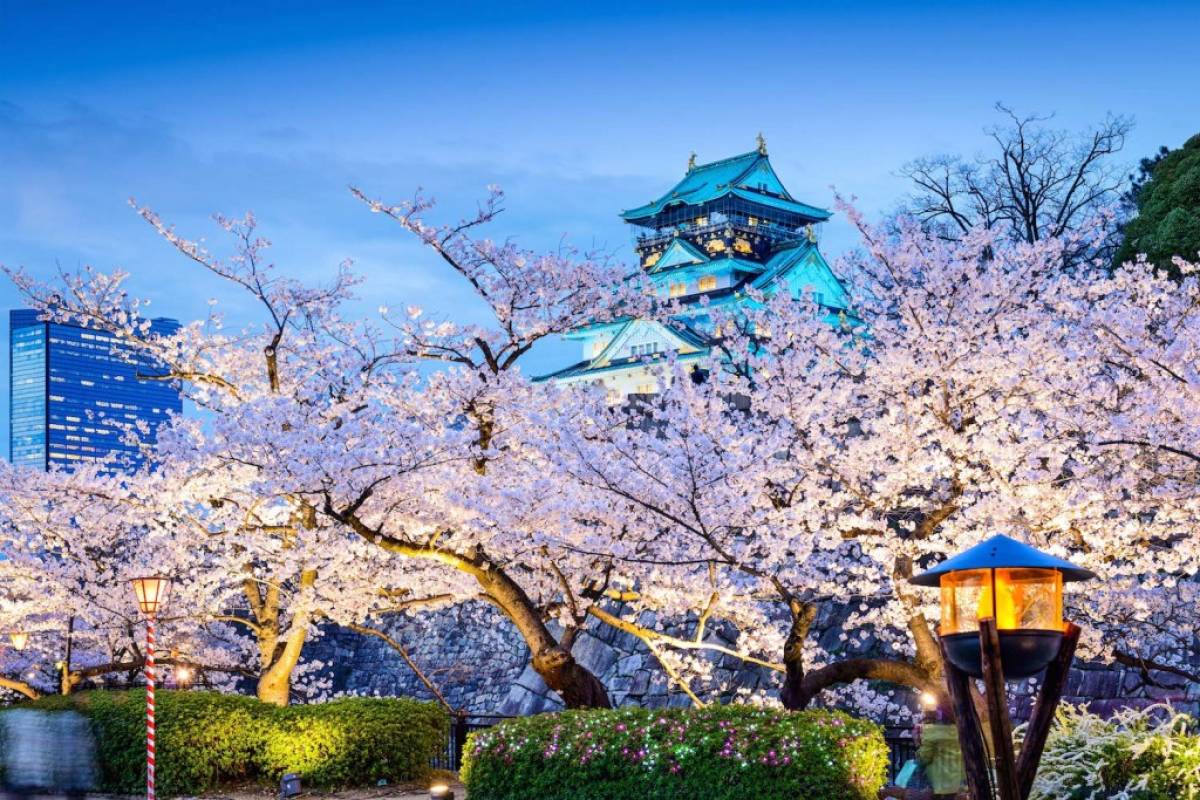 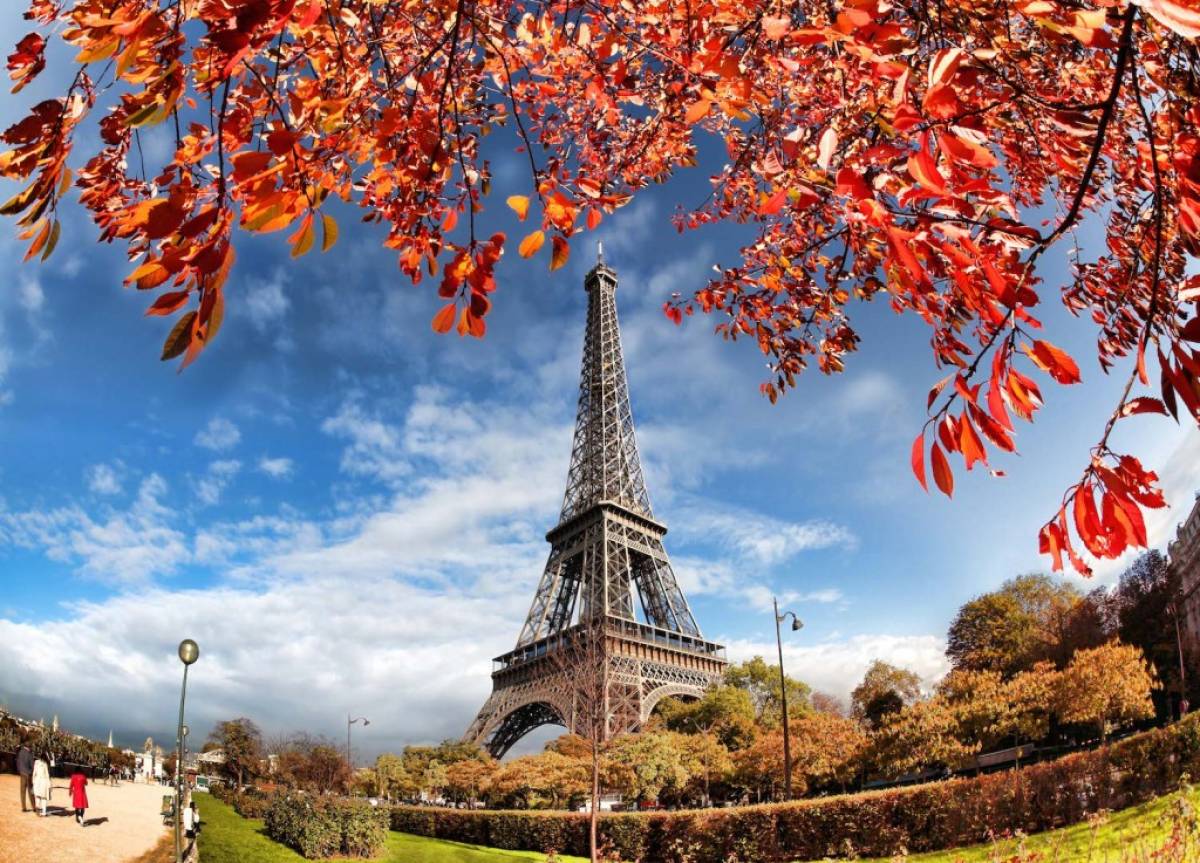 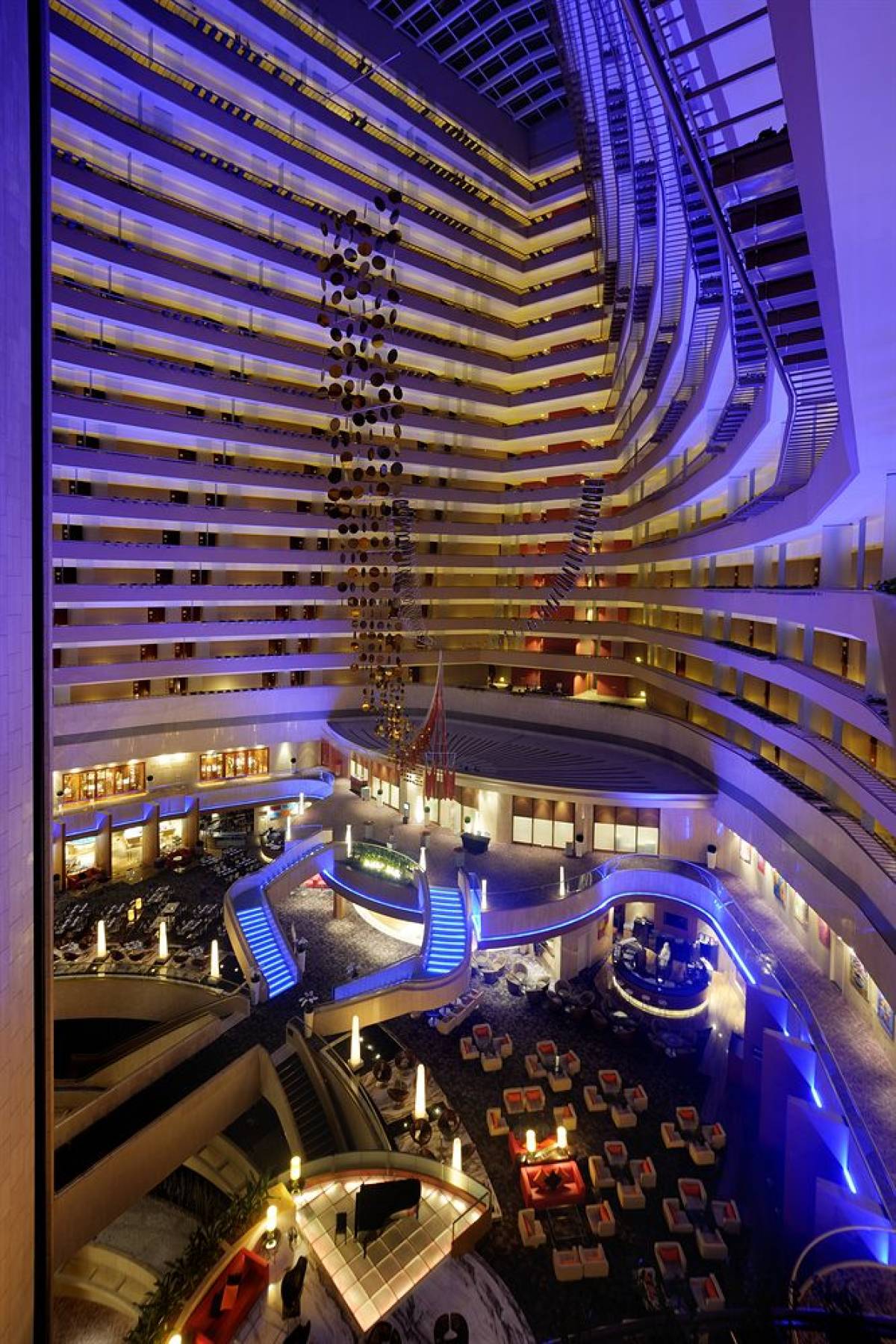 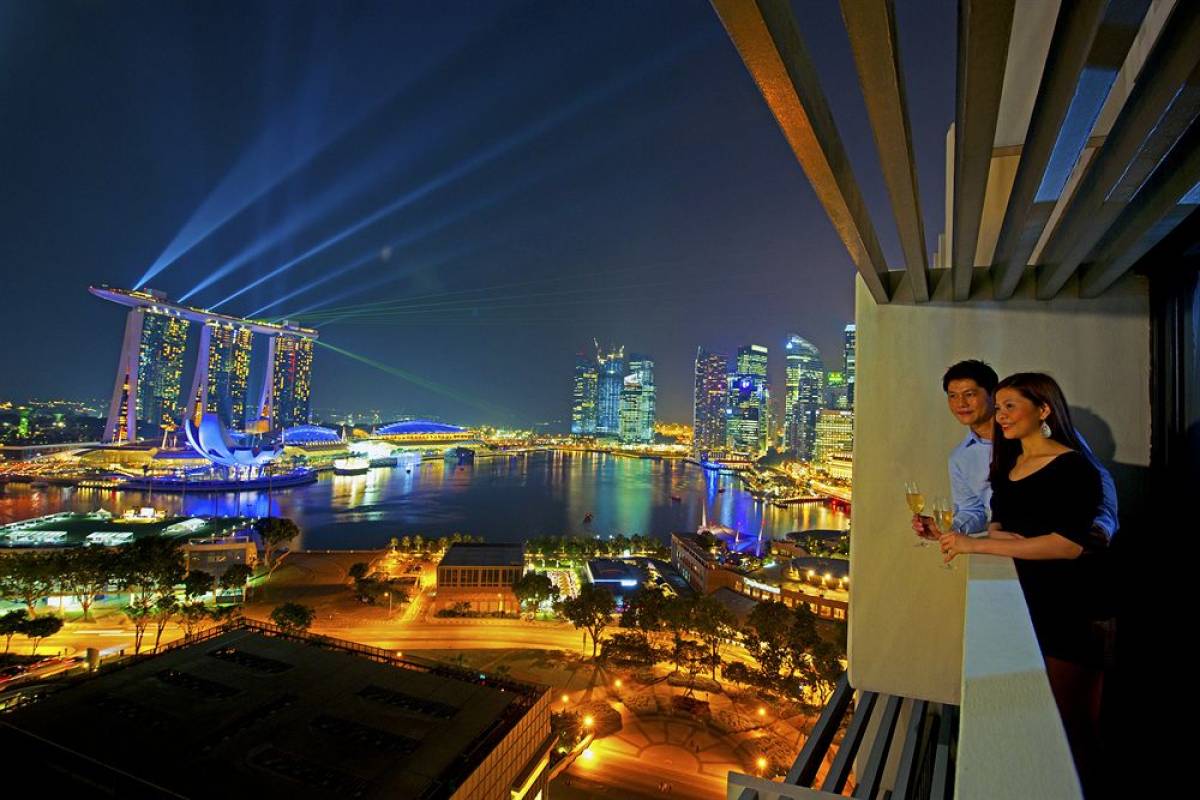 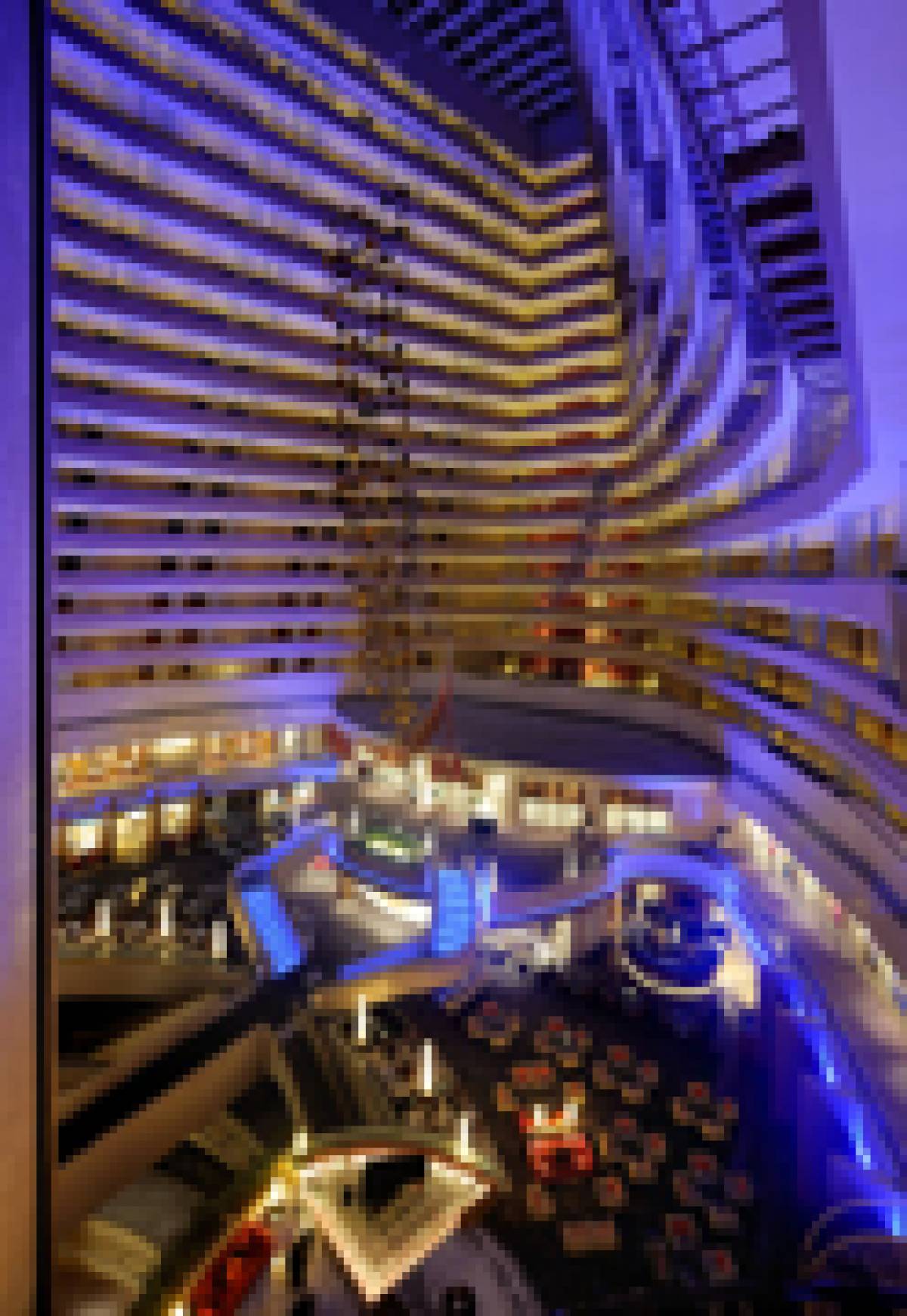 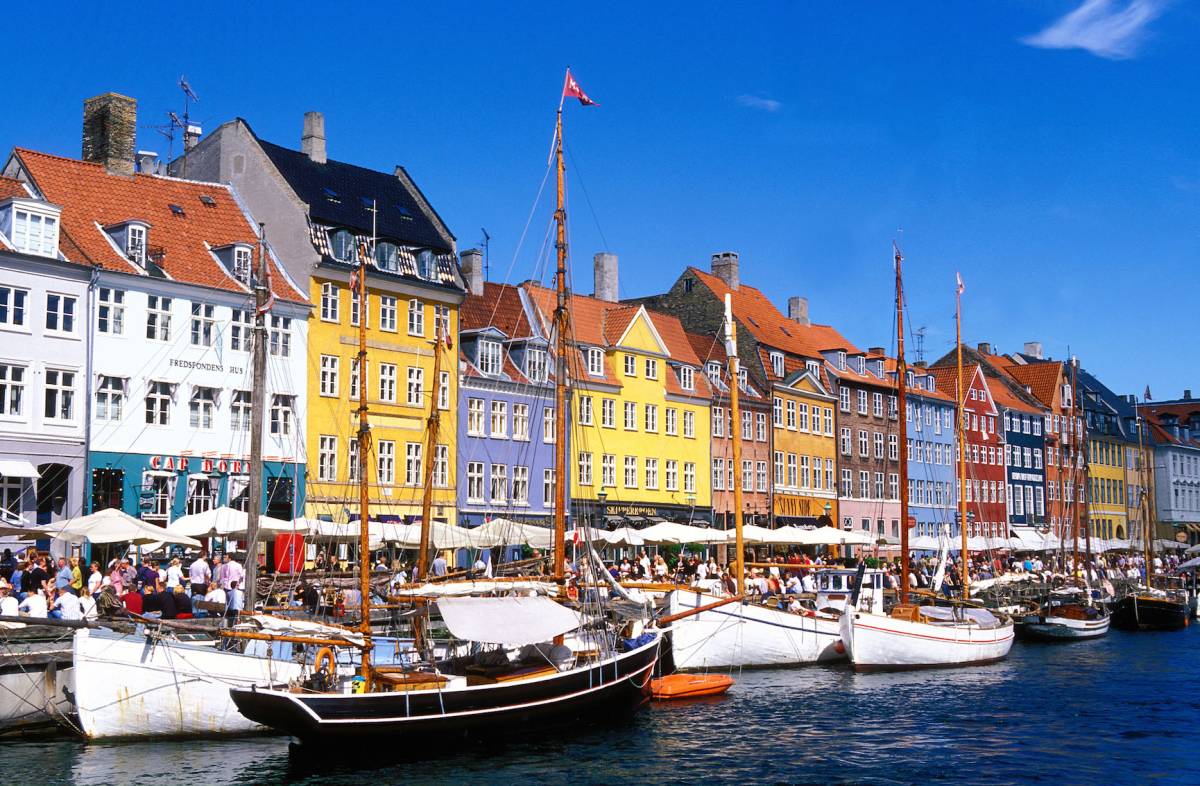 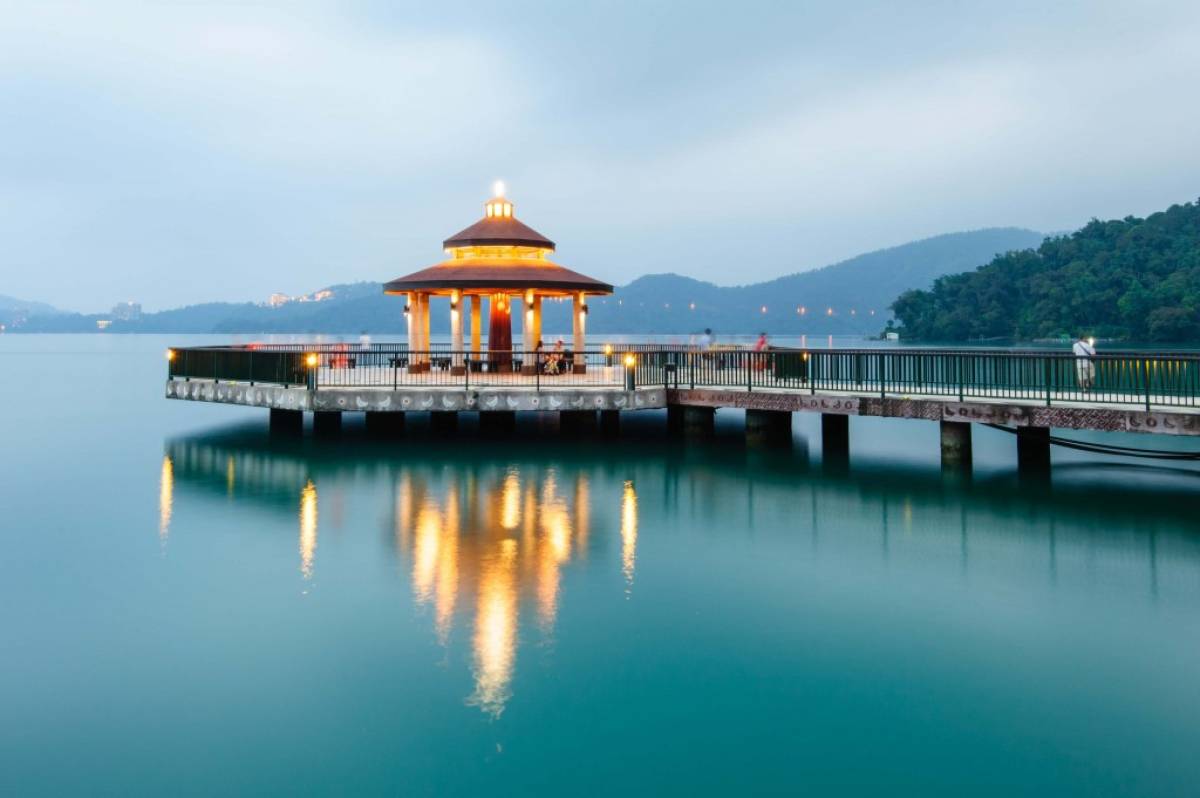 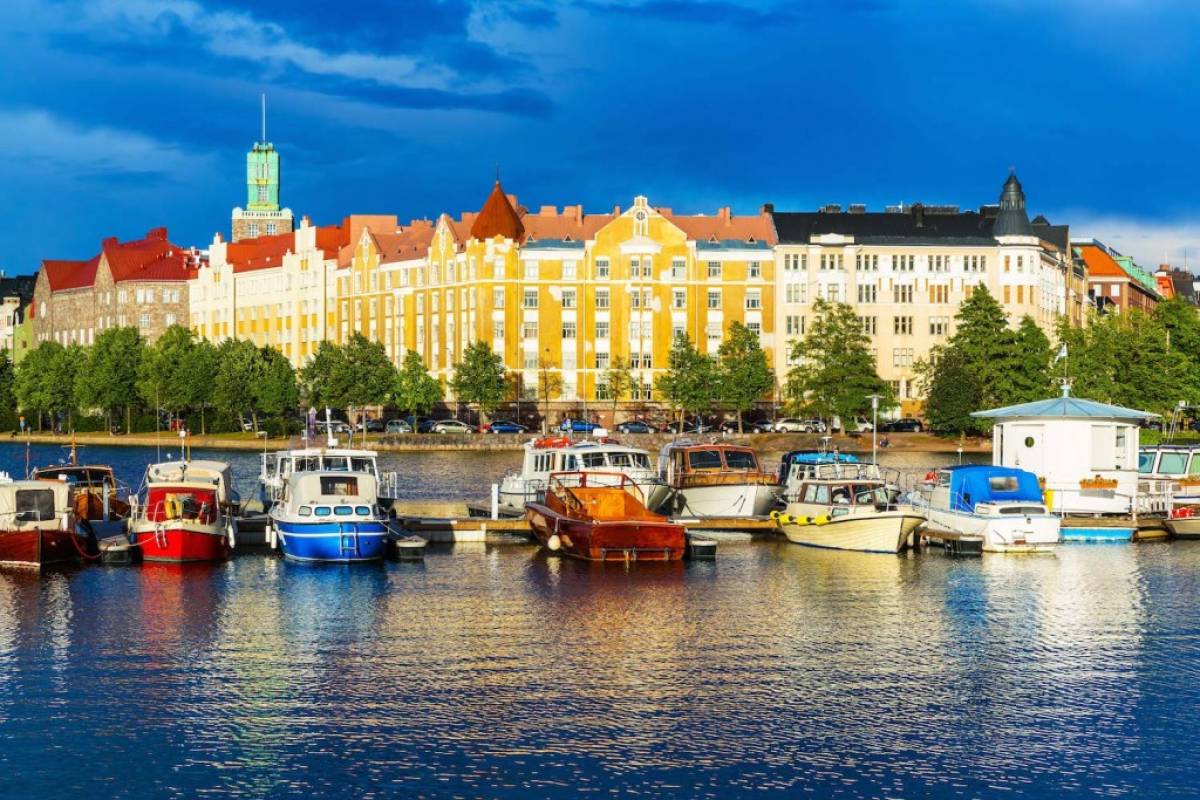 With factors such as currency fluctuations affecting hotel prices in the first half of the year, the latest Hotel Price Index™ (HPI™) from Hotels.com™ seeks to provide travellers with insights into how they can stretch their travel budget and make a more informed choice about where to stay.

According to the report, Singapore travellers were spoilt for choice when it came to enjoying luxury for less in the first half of 2015. In fact, holidaymakers from the Republic enjoyed 5-star hotel accommodation for less than S$250 a night in seven destinations including Bangkok (S$213), Berlin (S$238) and Guangzhou (S$246). The report also revealed more insights into best value travel, such as:

Travellers from Singapore paid an average S$250 or less to stay in 5-star accommodation in seven destinations. On the 4-star range, there was a much wider collection with 19 locations around the world – including Singapore, Hong Kong, Seoul and Shanghai in Asia. The city with the widest range of prices paid by star rating was Paris with S$546 separating its 5-star and 2-star averages. Conversely, Berlin had the narrowest gap of S$128. For Singapore, this calculation was S$276.

Prices paid per night by Singapore travellers n 5- and 4-star accommodation in the first half of 2015 were impacted by a variety of factors. This meant that many prices paid experienced double-digit falls around the world so luxury was available for less for many hotel guests from Singapore. The fall in value of the Euro influenced the prices paid across the Eurozone. Barcelona lost 19% of its 5-star average to S$344, while Rome lost 14% of its 4-star rate paid to S$222.

More information and data can be found in the online report, which is viewable here: http://hpi.hotels.com