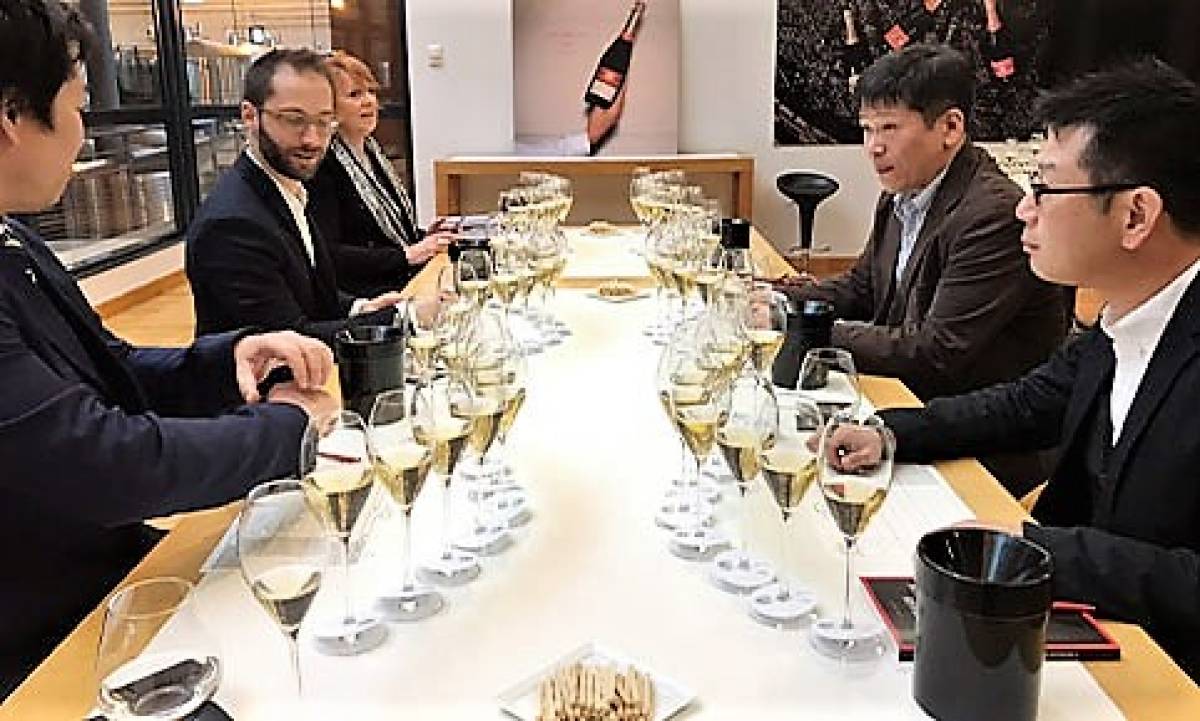 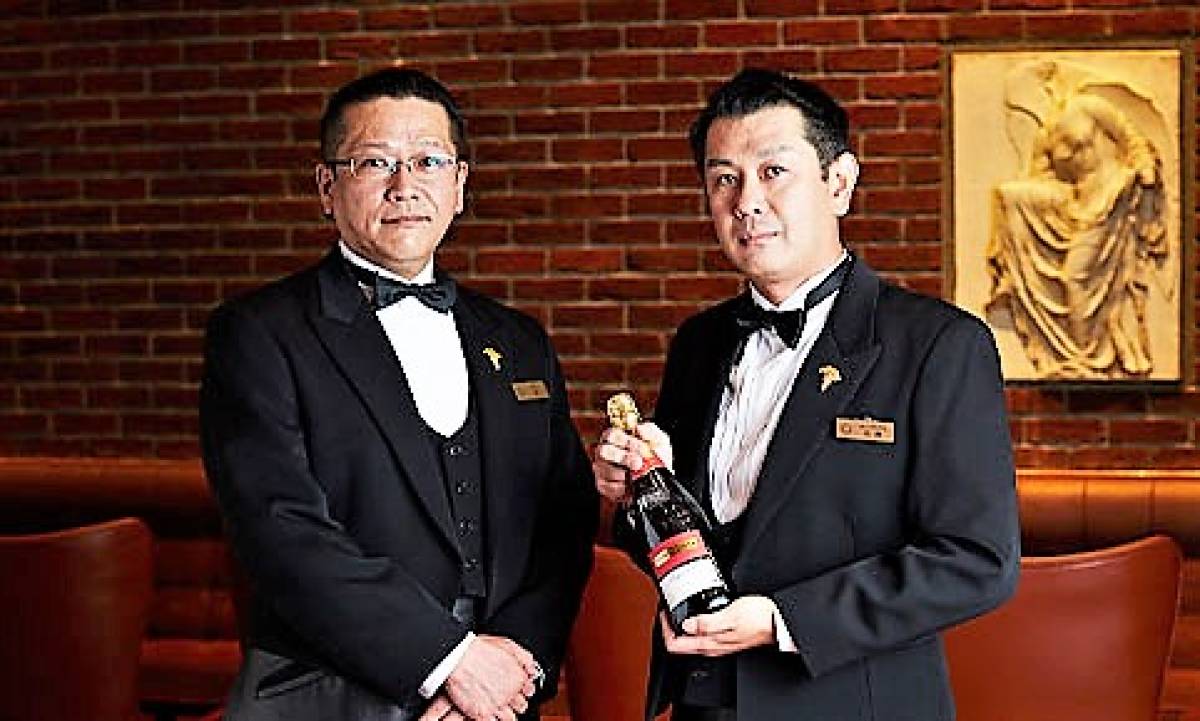 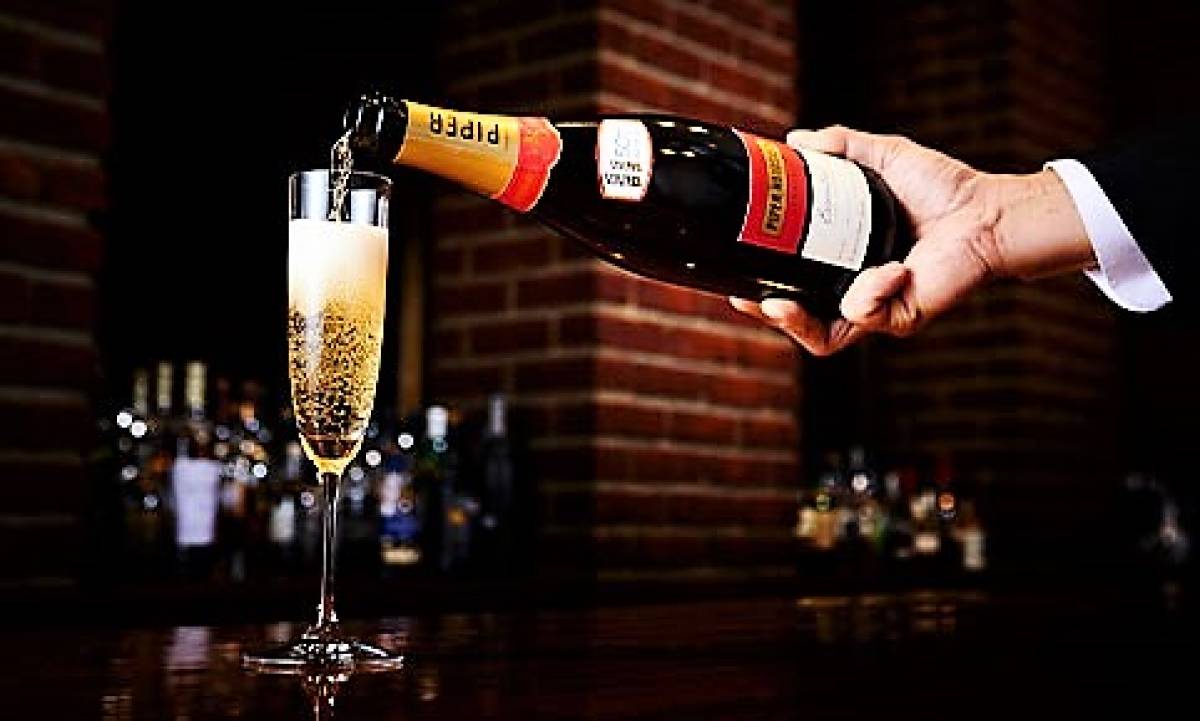 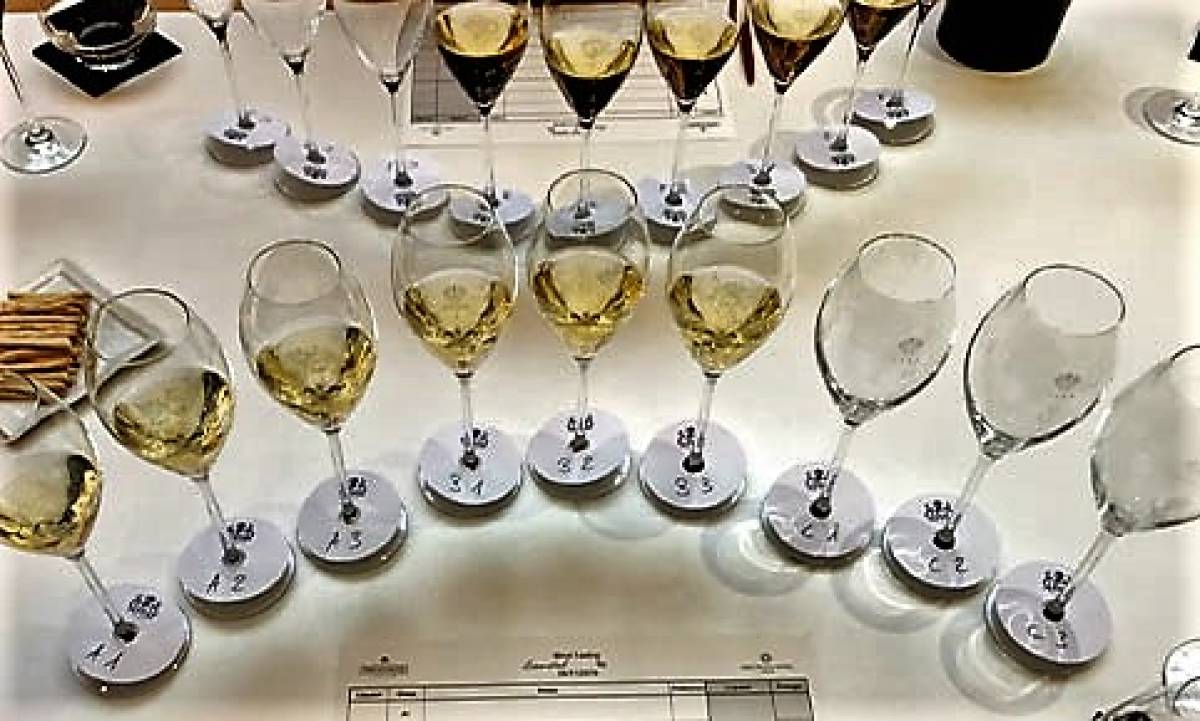 (Tokyo, Japan) The Keio Plaza Hotel Tokyo (KPH), located in the vibrant Shinjuku district, will celebrate its 50th anniversary of operations on June 5, 2021, with various special commemorative events. As one of the commemorative events, two of the Hotel's sommeliers were sent to France to create an original champagne entitled “Piper-Heidsieck Essentiel by Keio Plaza Hotel”, that has been served

in the hotel’s restaurants and bar lounges, and also sold in the hotel and online shops from January 1, 2021.

Sommeliers Hiroaki Seki and Kazuki Ishiguro worked with the Chef de Cave Émilien Boutillat of the Piper-Heidsieck Maison to create an original champagne through a special blending process called “dosage”. The elegantly designed label of “Piper-Heidsieck Essentiel by Keio Plaza Hotel” bottles include the names of the two sommeliers who created this champagne, the Hotel name and special commemorative logos celebrating the 50th anniversary of Keio Plaza Hotel Tokyo's operations.

The two sommeliers visited the Maison in France to create a champagne blend reflecting the concept of “familiarity and approachable taste”, and to determine the most important taste elements of acidity and rich fruitiness in the aftertaste to leave a lasting impression of “sincere deliciousness”. This champagne is well suited to match a wide variety of foods offered at our Hotel restaurants including Japanese, Western, Chinese and Korean cuisines for the guest’s enjoyment.