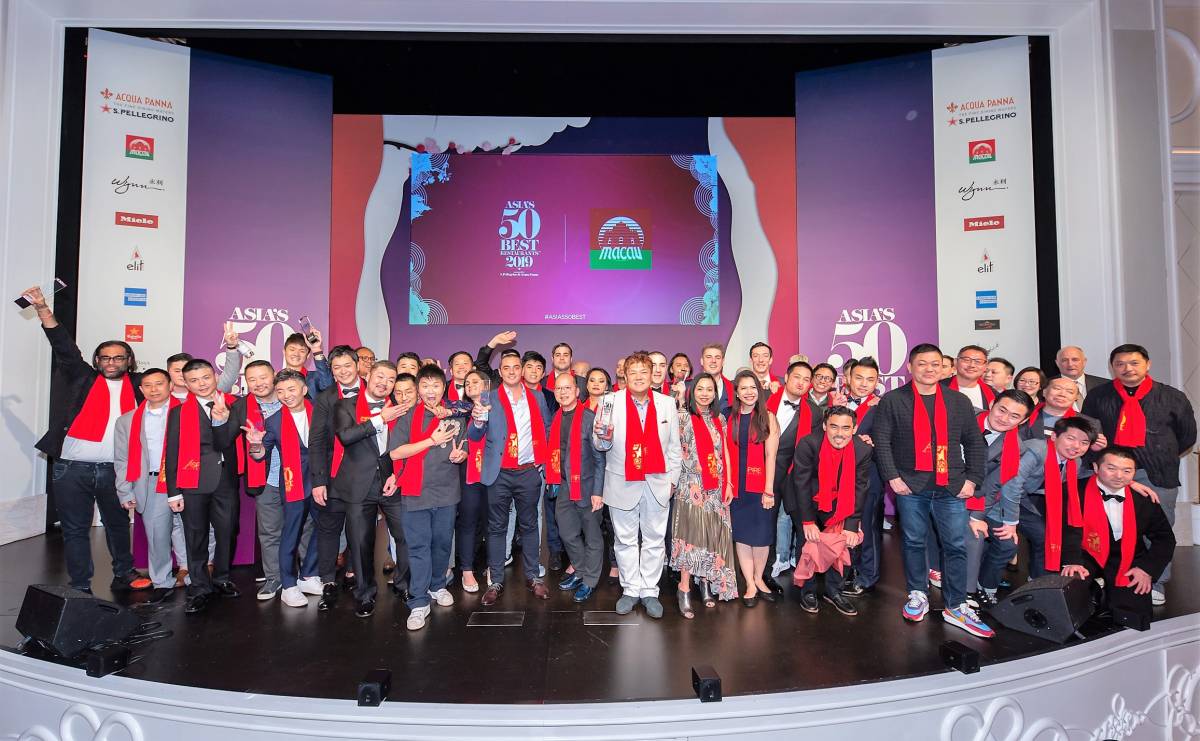 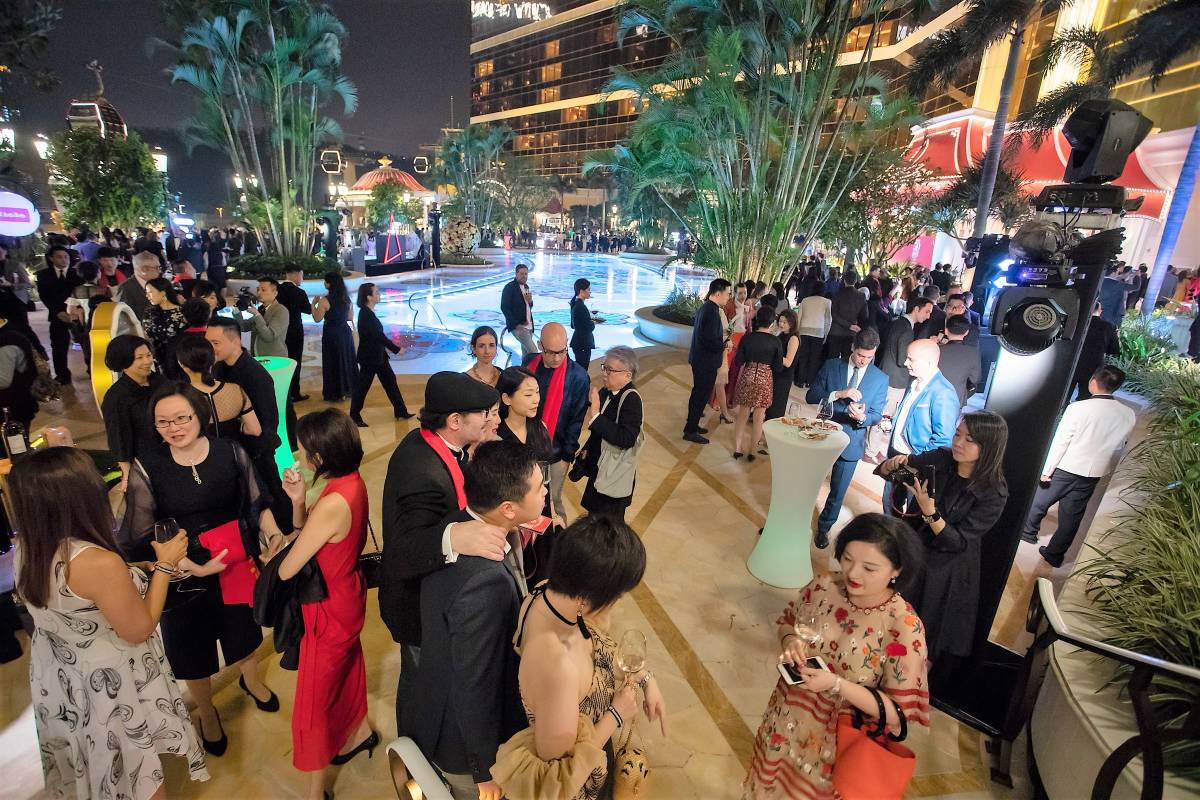 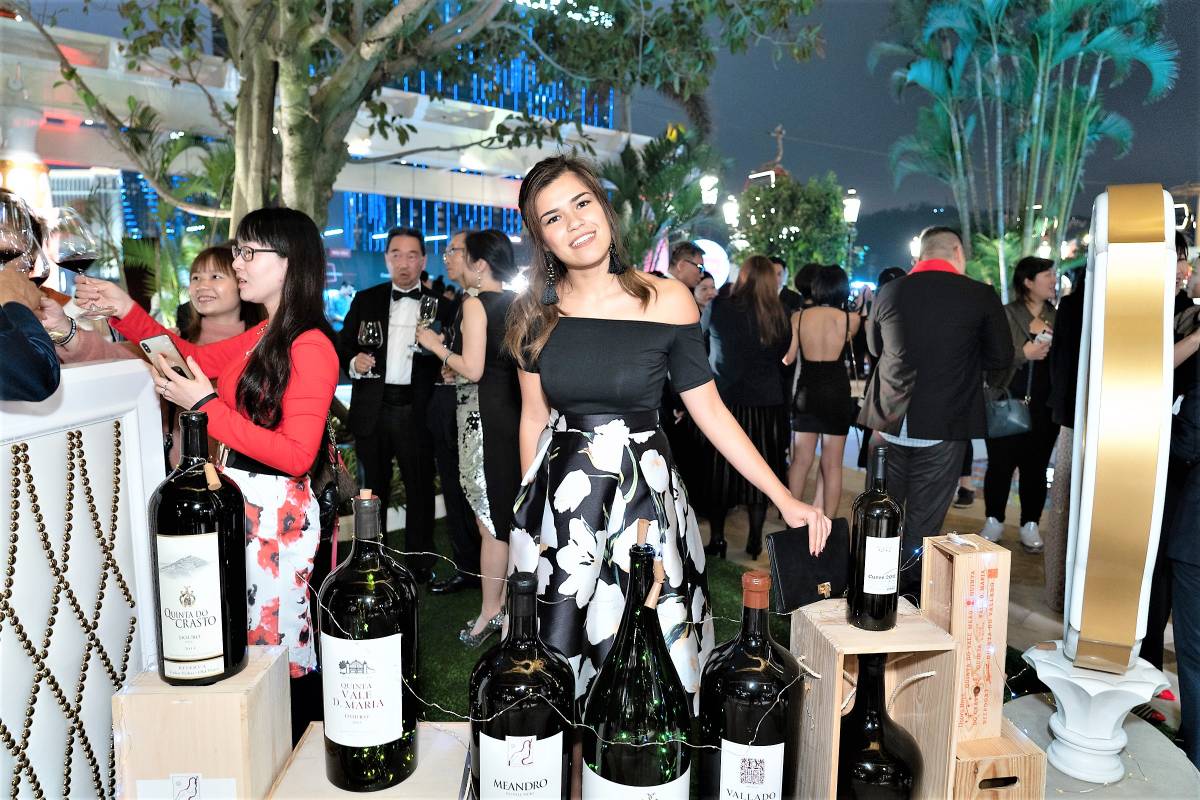 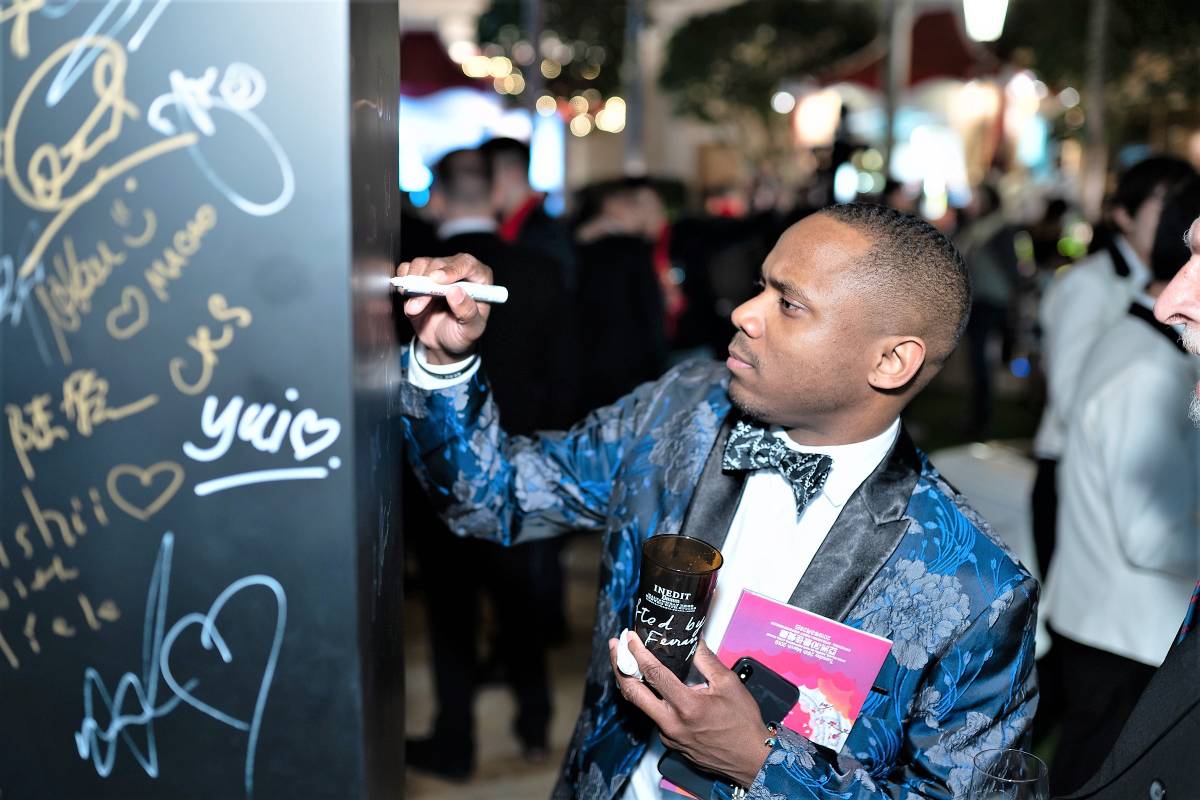 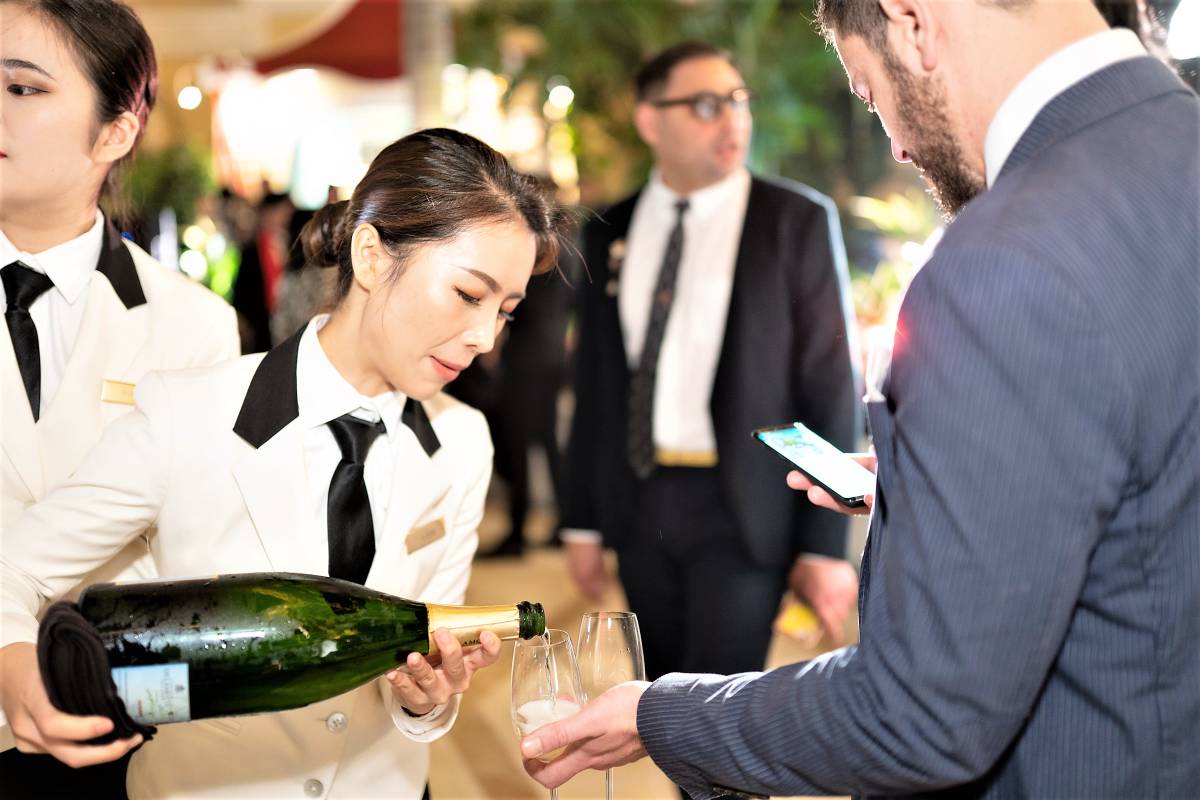 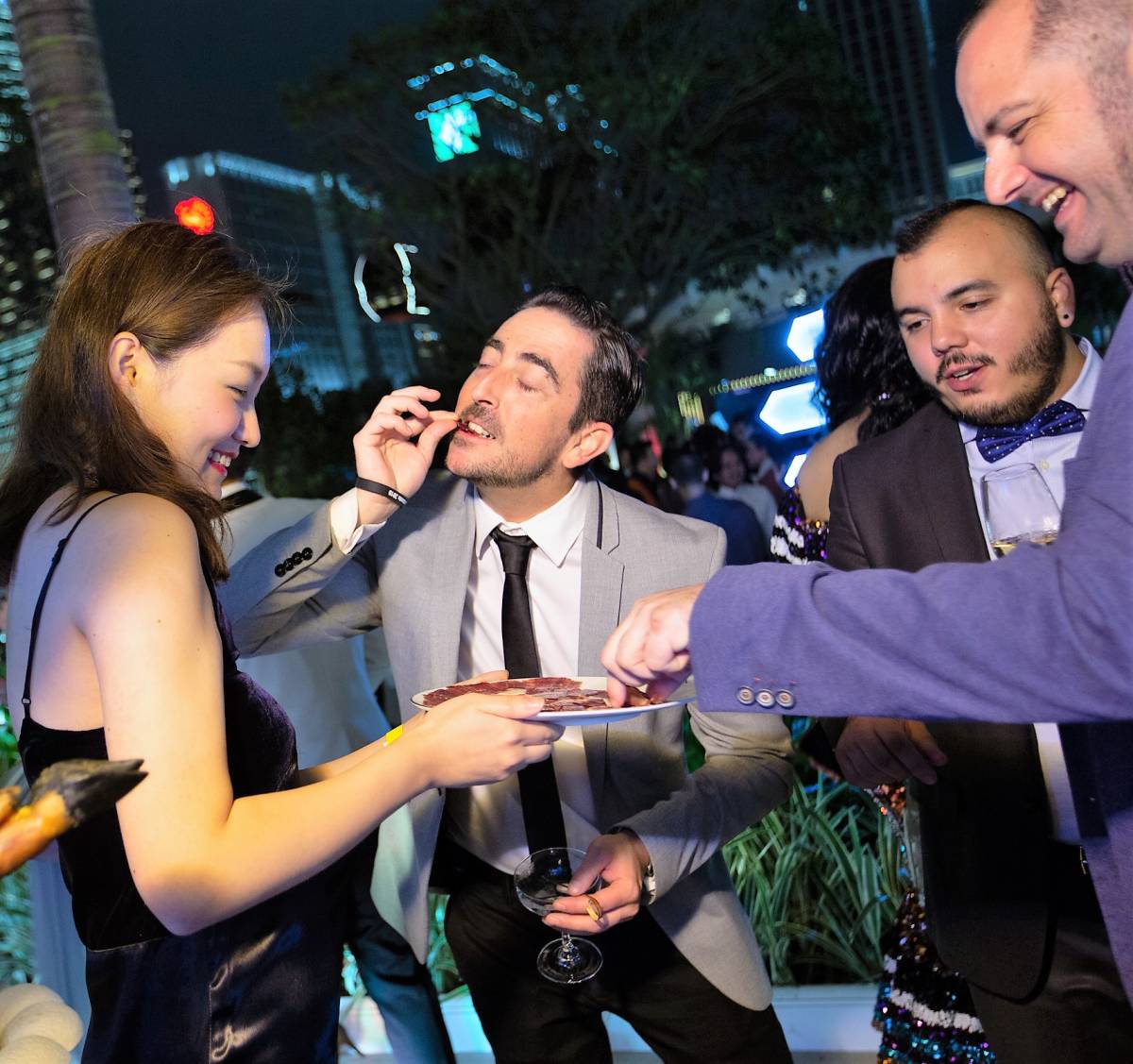 The 2019 list features 10 new restaurants, including a debut entry from Malaysia (Dewakan, No.46) and a new restaurant in the Philippines (Toyo Eatery, No.43). Host destination Macao counts Jade Dragon, rising eight places to No.27, and Wing Lei Palace debuting at No.36.

Japan leads the 2019 list with 12 entries while Den (No.3) earns the title of The Best Restaurant in Japan for a second consecutive year. Den's chef, Zaiyu Hasegawa, was also named the 2019 recipient of the Chefs' Choice Award, sponsored by Estrella Damm, the only award voted for by the chefs of the Asia's 50 Best Restaurants 2019 list to recognise a peer making a positive impact on the restaurant scene.

After holding the No.1 spot for four consecutive years, Gaggan in Bangkok moves to No.2 while retaining the title of The Best Restaurant in Thailand. Entering the list at No.16, Gaa in Bangkok claims the Highest New Entry Award while the restaurant's executive chef, Garima Arora, is named elit™ Vodka Asia's Best Female Chef 2019. Among the remaining six Thailand entries, Sorn, specialising in Southern Thai cuisine, is a new entry at No.48.

Singapore claims seven entries on the list, including newcomer Nouri making a bow at No.39 and longtime favourites Burnt Ends and Jaan rising to No.10 and No.32 respectively.

Ultraviolet by Paul Pairet (No.6) in Shanghai is named The Best Restaurant in China. Hong Kong counts nine restaurants, including first-time entries Vea (No.34) and Seventh Son (No.44). Soaring 25 places to No.15, modern French bistro Belon is crowned with this year's Highest Climber Award.

Ascending 11 places to No.7, Mume in Taipei clinches the title of The Best Restaurant in Taiwan, besting two-time winner, Raw (No.30).

Locavore (No.42) in Bali holds the title of The Best Restaurant in Indonesia and wins the Sustainable Restaurant Award in Asia, presented to the restaurant with the highest environmental and social responsibility rating, as determined by audit partner Food Made Good.

Other award winners announced include:

Other award recipients include JL Studio in Taichung, Taiwan, earning the Miele One To Watch Award and celebrated chef Seiji Yamamoto, of Nihonryori RyuGin in Japan, who is the inaugural winner of the American Express Icon Award.

The list is created from the votes of the Asia's 50 Best Restaurants Academy, an influential group of over 300 leaders in the restaurant industry across Asia, each selected for their expert opinion of Asia's restaurant scene. The panel in each region is made up of food writers and critics, chefs, restaurateurs and highly regarded 'gastronomes'. Members list their choices in order of preference, based on their best restaurant experiences of the previous 18 months. There is no pre-determined check-list of criteria, but there are strict voting rules.

Welcome to your Hyatt House Home