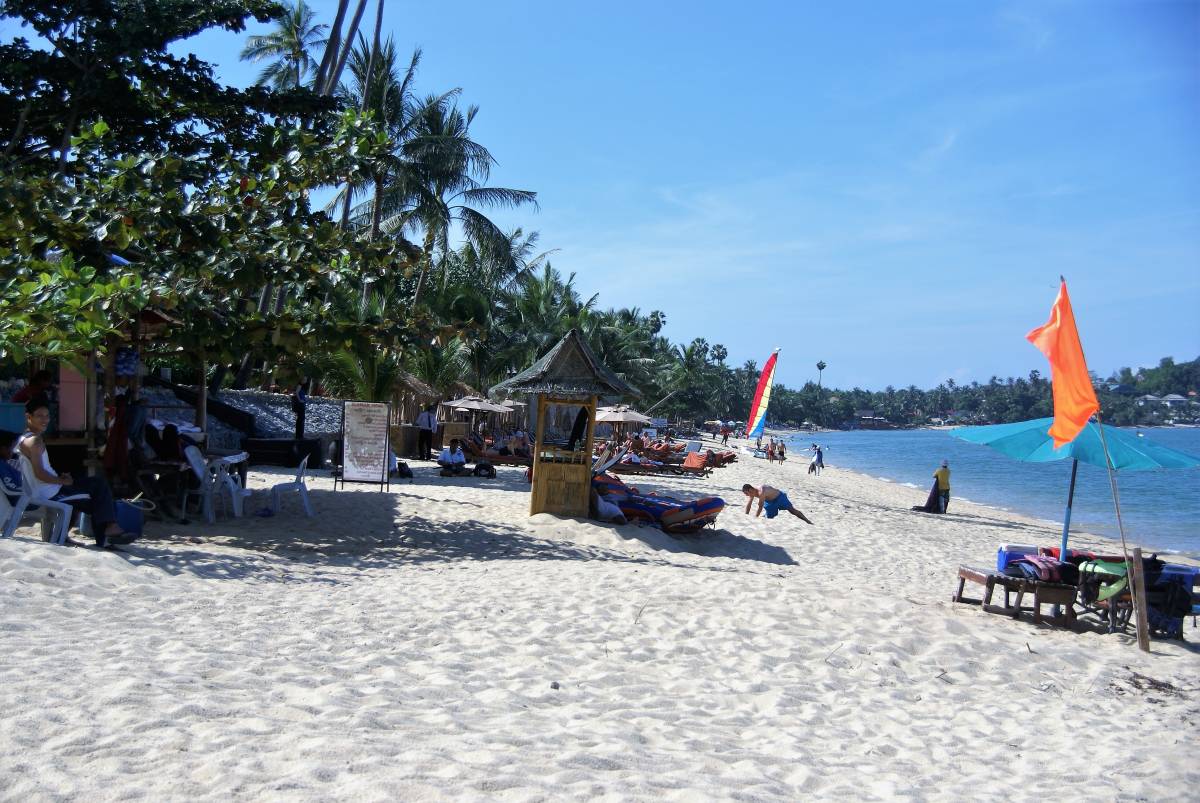 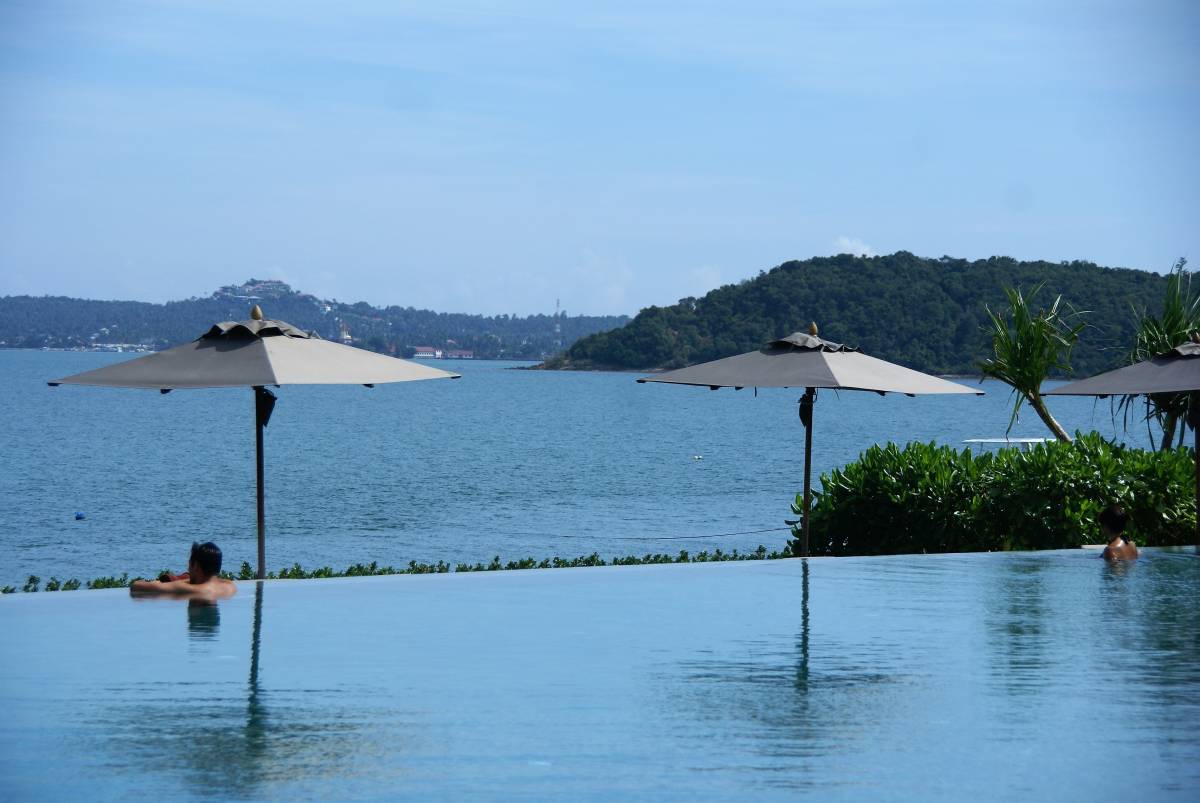 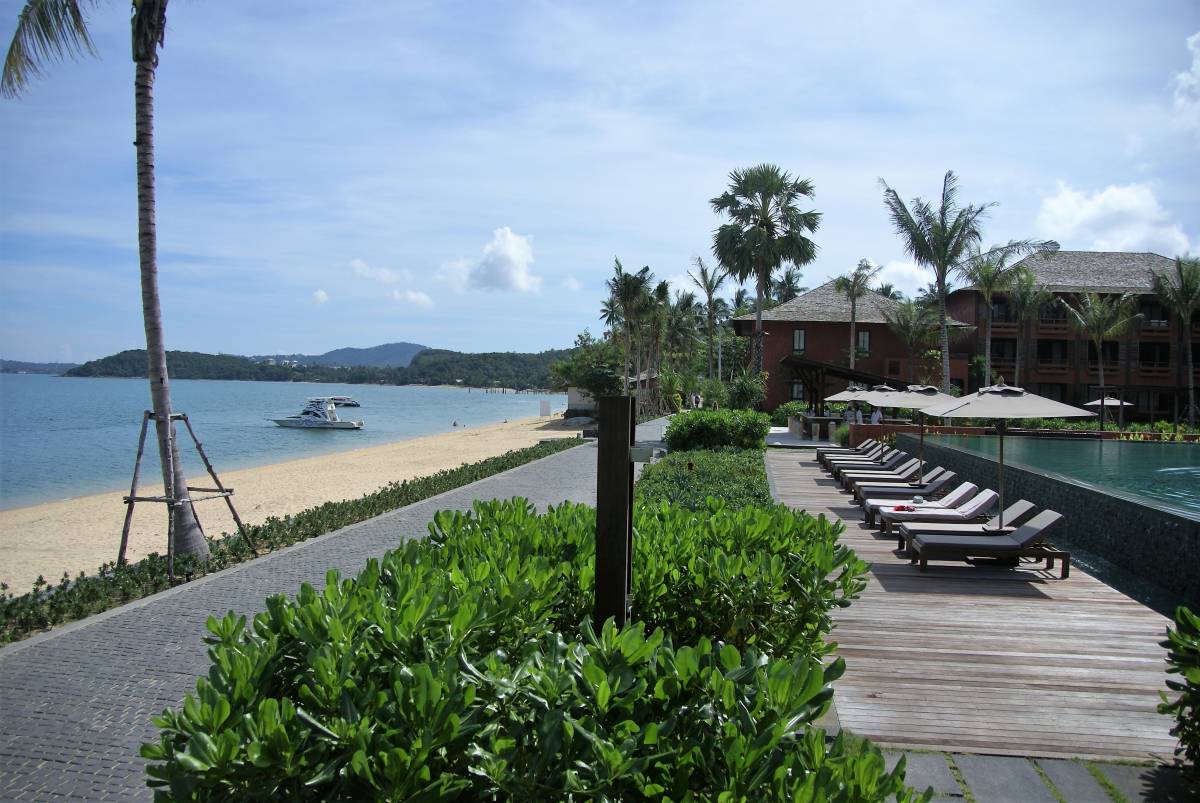 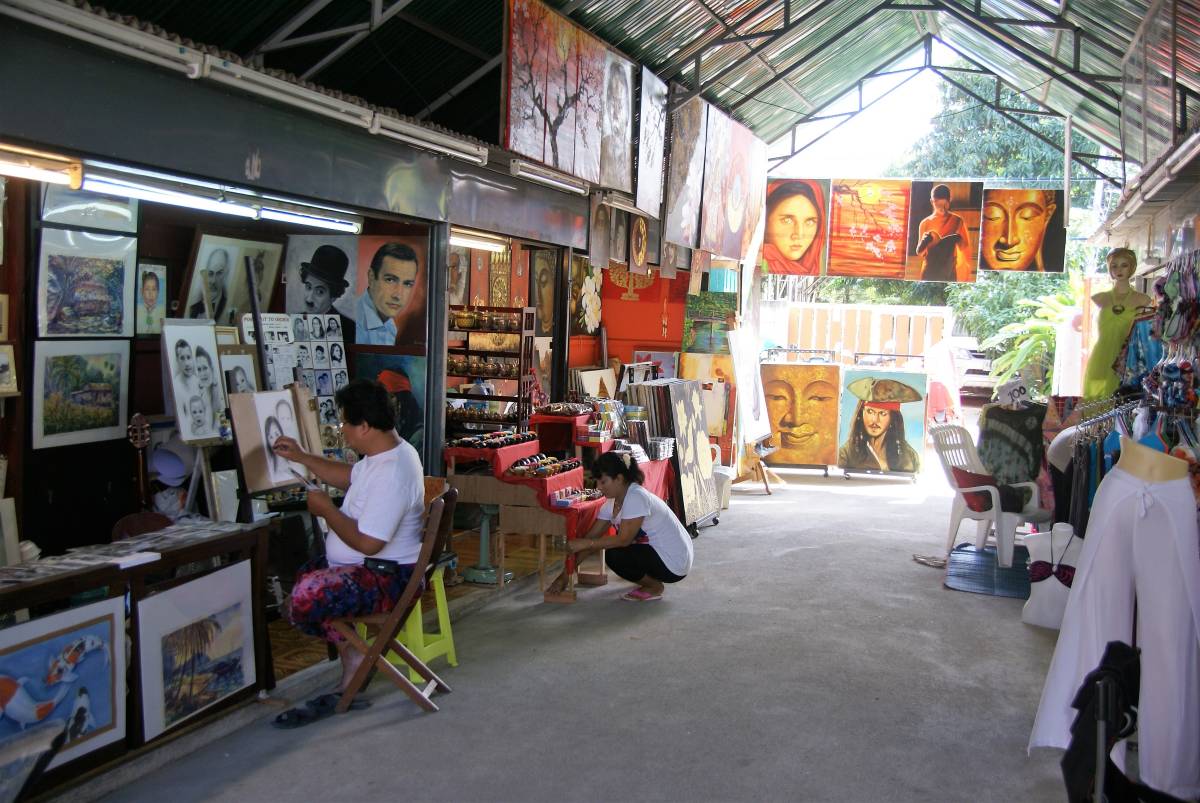 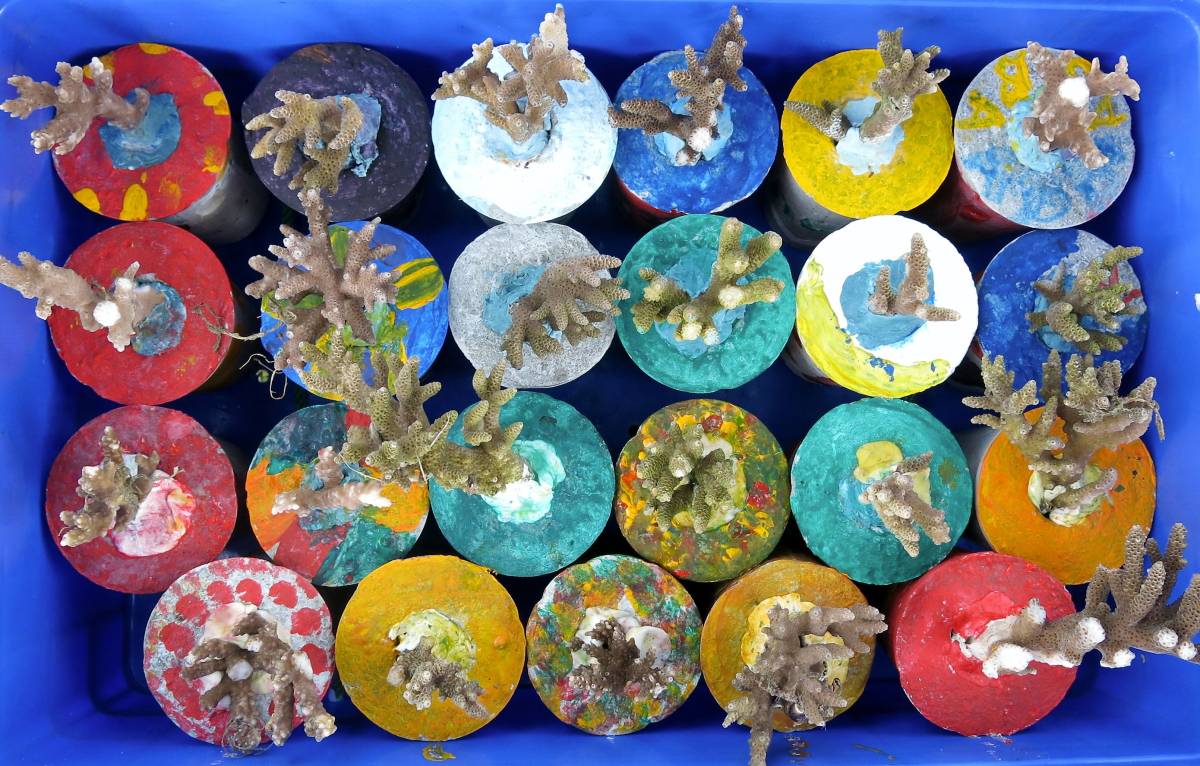 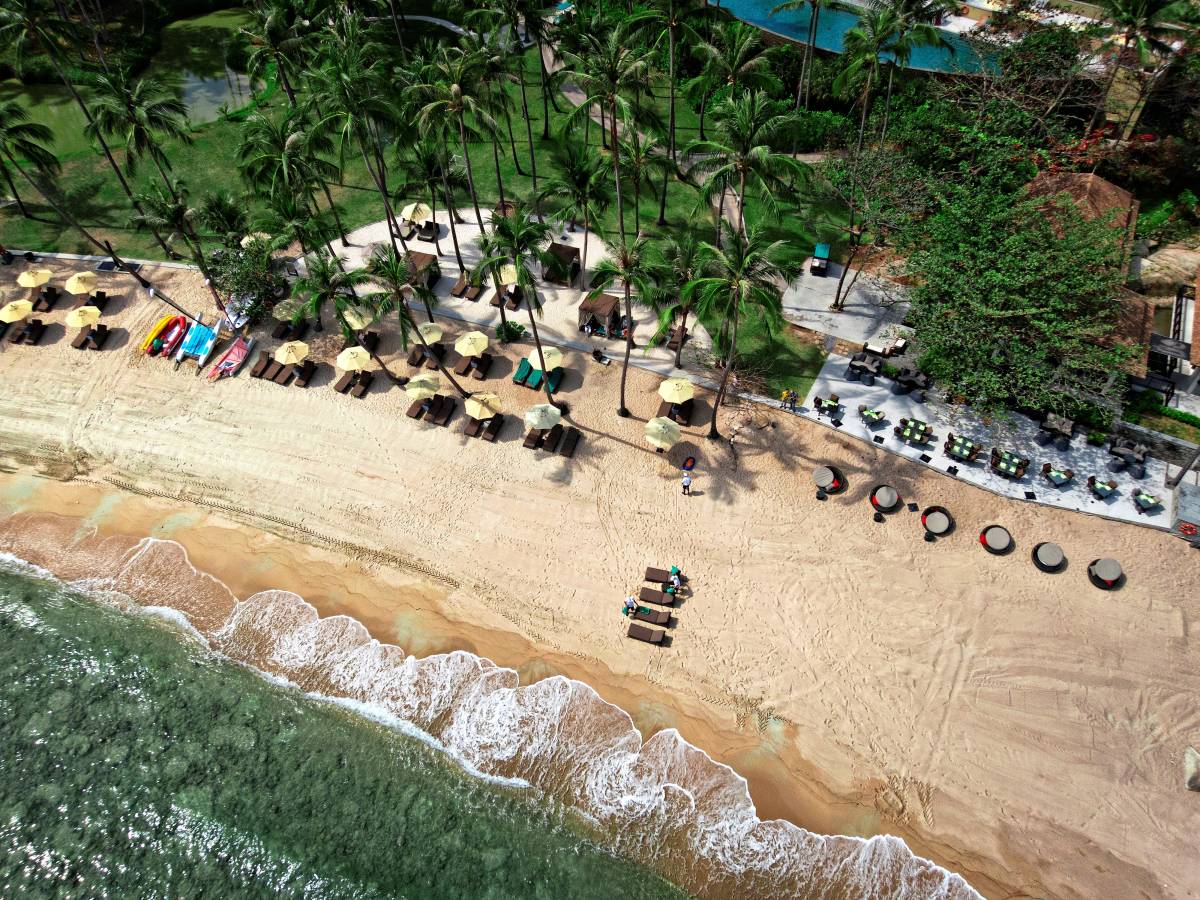 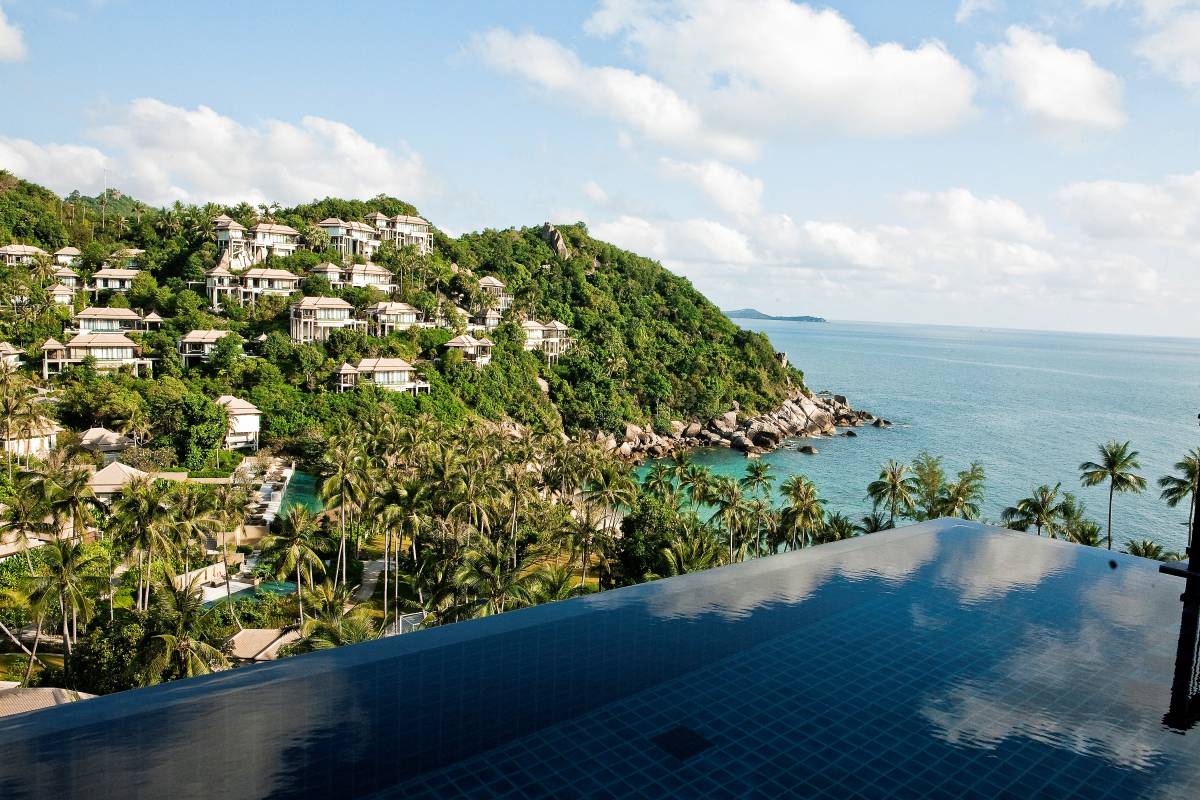 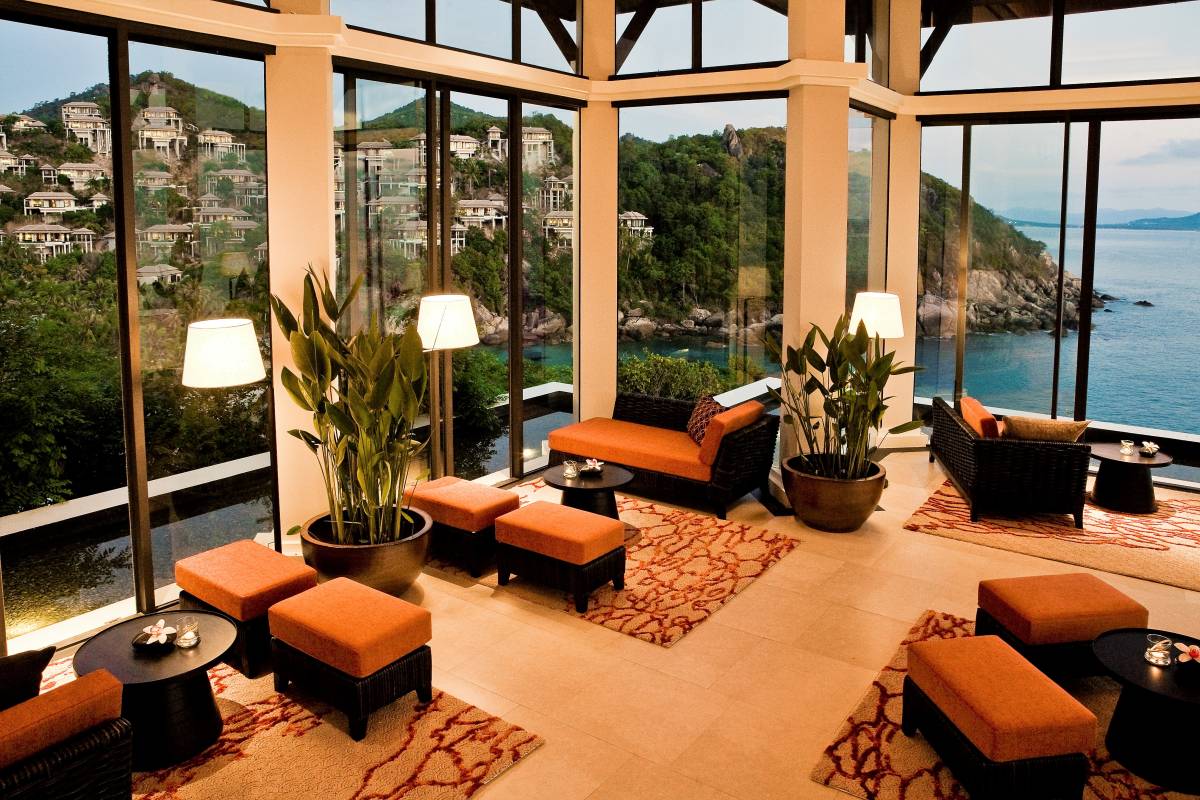 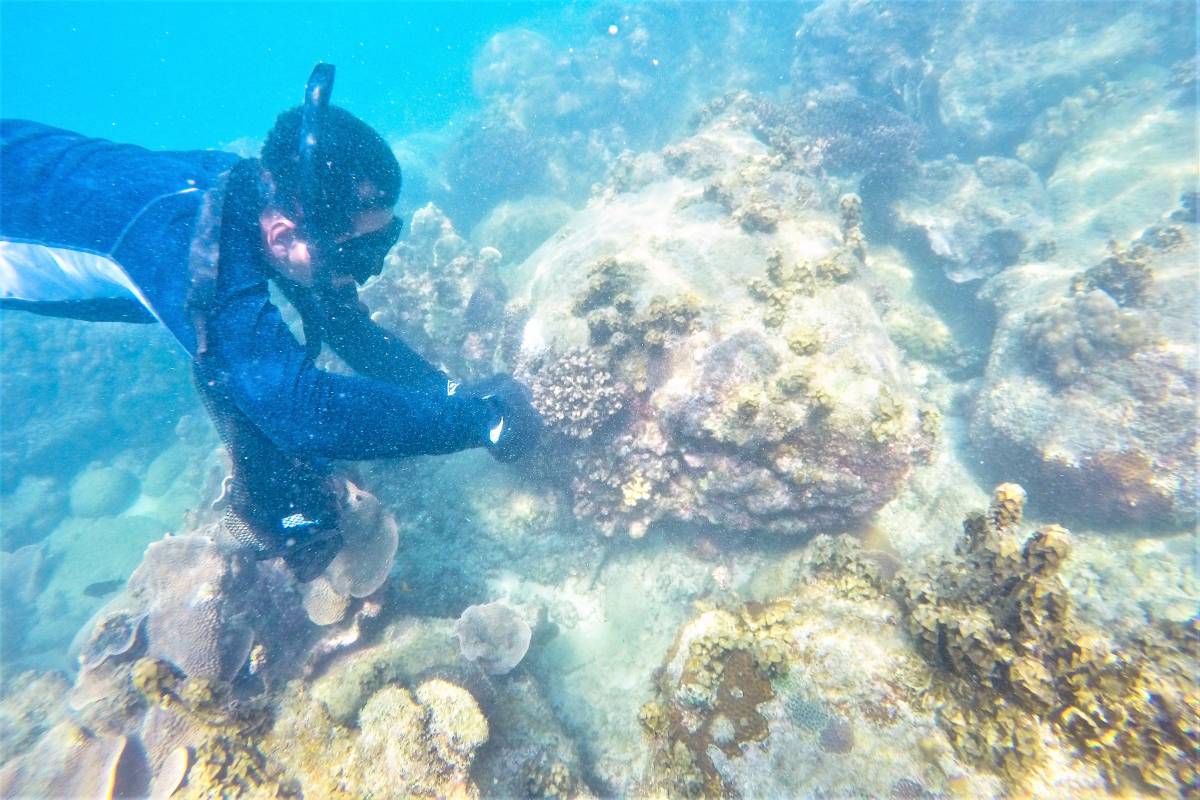 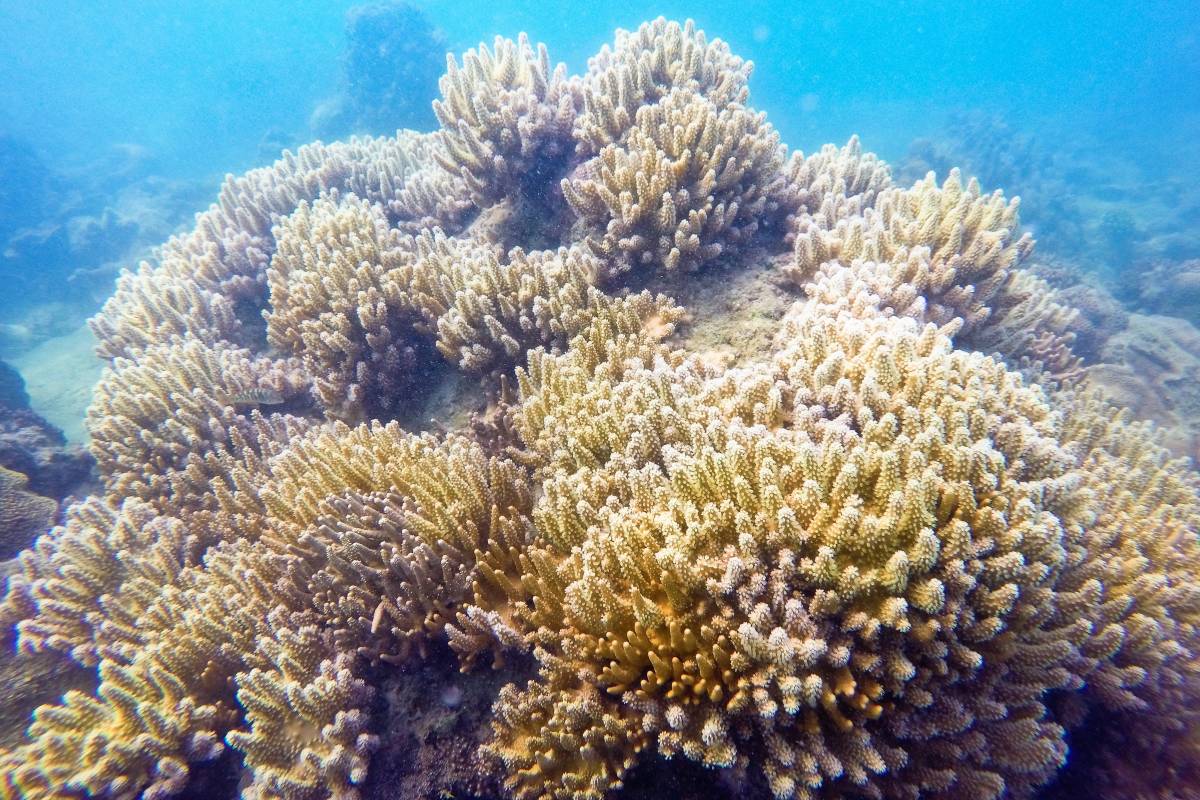 KOH SAMUI, Thailand  (May 31, 2018) - A new law aimed at curbing environmental damage will go into effect in July on the Thai islands of Koh Samui, Koh Phangan and Koh Tao.

The new measures will include a strict ban for at least the next two years on the feeding of marine life, wastewater dumping, fishing or anchoring on coral reefs, walking on the seabed, and new seaside construction, according to Thailand’s Department of Marine and Coastal Resources Director Jatuporn Burutphat.The government initiative follows a no-smoking and no-littering law that was enacted on the islands a few months ago. “The amount of garbage and wastewater on these islands is so huge that it will become unbearable in the near future,” said Jatuporn  “We have to think of the future.”

The moves to restore the coral reefs on the three islands have been widely applauded and follow closely on the heels of beach and island closures in the Andaman Sea to allow fish stocks, coral and the environment to recover. One of Thailand’s most popular attractions, Maya Beach, famous for its scenes in the Hollywood movie " The Beach" starring Leonardo Di Caprio, is among those destinations currently off limits to visitors.

Previously known as “Coconut Island” and home to but a handful of fishermen and farmers until the late 1970s, Koh Samui now receives more than a million visitors a year and produces some 250,000 tonnes of trash annually. The island’s only garbage incinerator has been broken for eight years. “We are hoping this new environmental law could be a game-changer,” said Remko Kroesen, the general manager of Banyan Tree Samui, a secluded luxury resort that sits atop a cove with a coral reef. “Considering the critical state of the sea and our waterways on this small island, an eco-friendly initiative is well overdue. The threat from waste is very real.”Banyan Tree is among a handful of resorts on Koh Samui that can hold its hand up for maintaining high environmental standards.

As a matter of regular practice, the resort recycles all plastic, metal and glass garbage, transports food waste to a local pig farm every other day, and and treats all wastewater so that it can be re-used as fertilizer on the resort’s 38-acre property.

Likewise, on the north side of the island, Mantra Samui is another notable resort that has risen to the challenge. Aside from recycling wastewater for irrigation and gardening, the hotel also collects rainwater, which is discharged into a tank for filtration, then re-used throughout the hotel. “In 2016, Koh Samui was experiencing the worst water shortage it had seen in over two decades," said Niklas Wagner, general manager of Mantra Samui Resort. "We knew we had to cut back on water consumption and set about finding novel ways to recycle water."

A stand-out effort is Banyan Tree Samui’s “coral regeneration” project whereby broken coral is brought onshore and treated, before being re-planted on the reef.

“Many people think corals are plants, but they’re not, they are invertebrate animals,” said marine biologist Loyjiw Thepsuda, the resort’s CSR manager. Corals can reproduce either asexually through fragmentation/ budding or sexually, such as by spawning. When snorkelers or seabed walkers tread on coral, they damage the corals’ polyps, which prevents them from reproducing. Such is the deadly footprint tourists can unintentionally leave behind. The islands of Samui, Phangan and Tao have combined coral reefs spanning over 10,000 acres. Coral reefs are some of the most diverse ecosystems on the planet, supporting more species per unit area than any other marine environment. “But it’s no good if only one or two resorts on the island maintain strict environmental practices,” said Thepsuda. “We all have to work together to keep this paradise intact.”

For now, all eyes will be focused on how rigorously the new environmental laws are enforced. Whether fisherman, tour operator or foreign backpacker, lawbreakers face stiff penalties – a maximum fine of US$3,000 and/or a one-year prison sentence.

Tasmania to Become a Carbon Neutral Destination by 2025