Will tell the story of Her Majesty's record reign 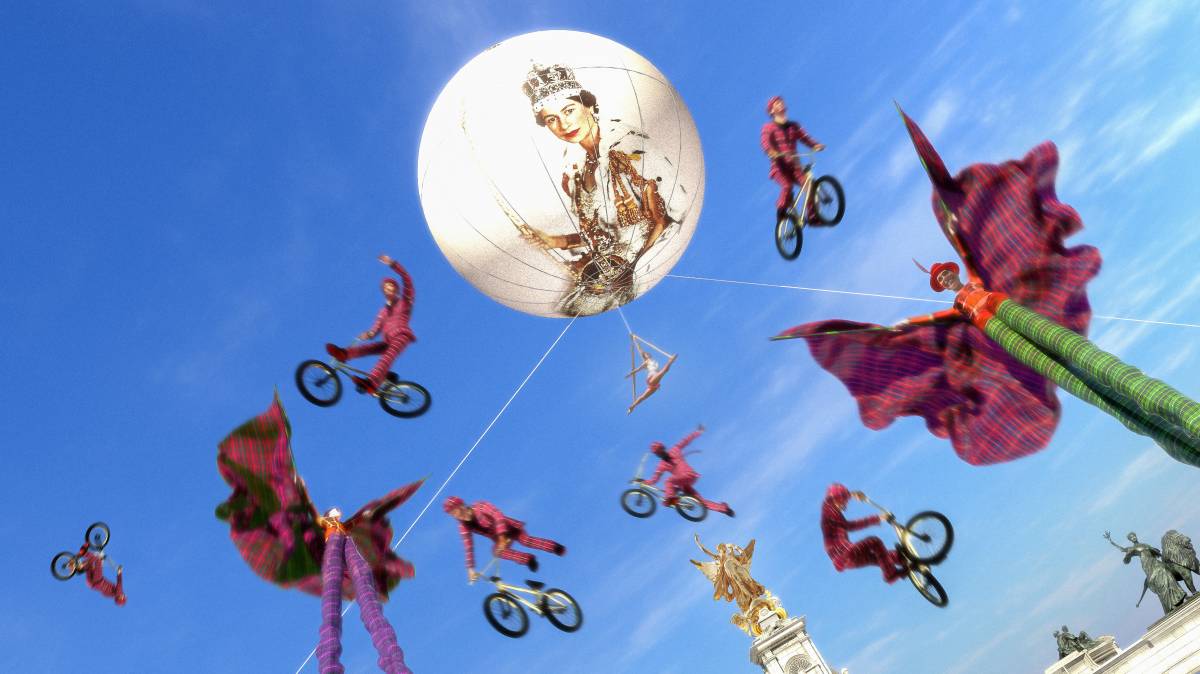 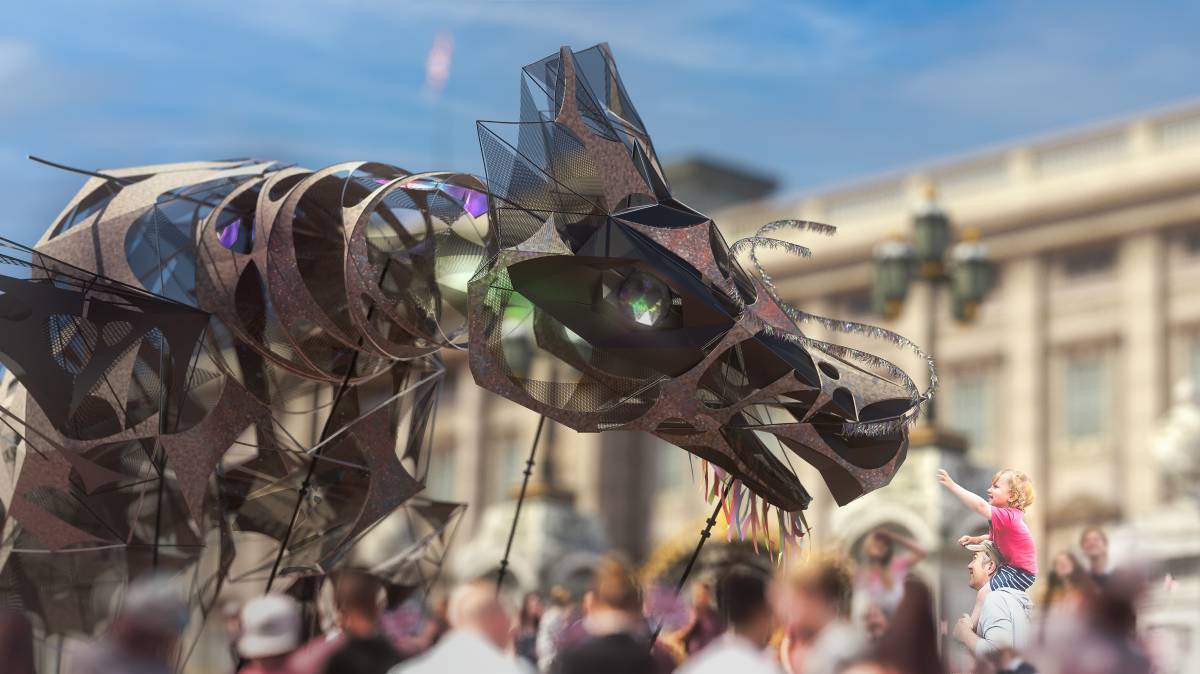 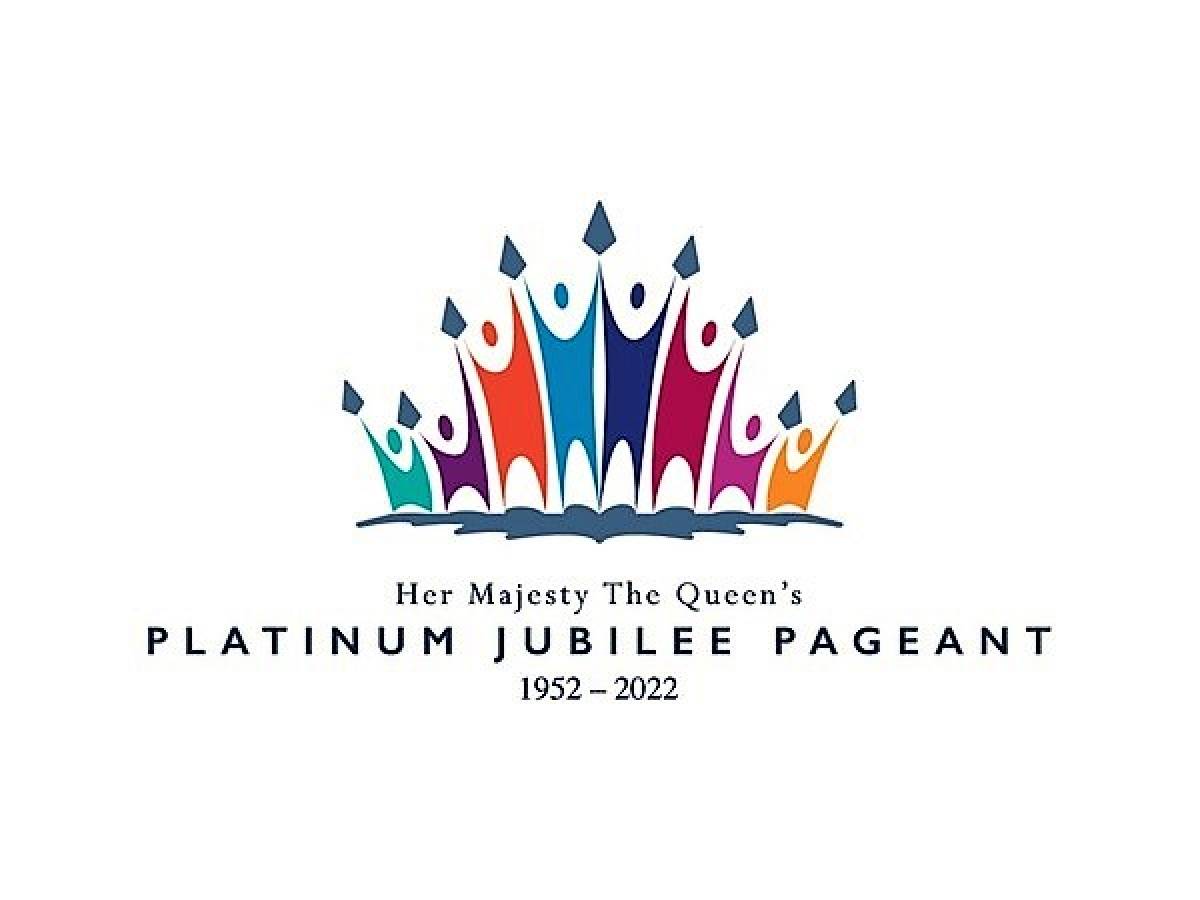 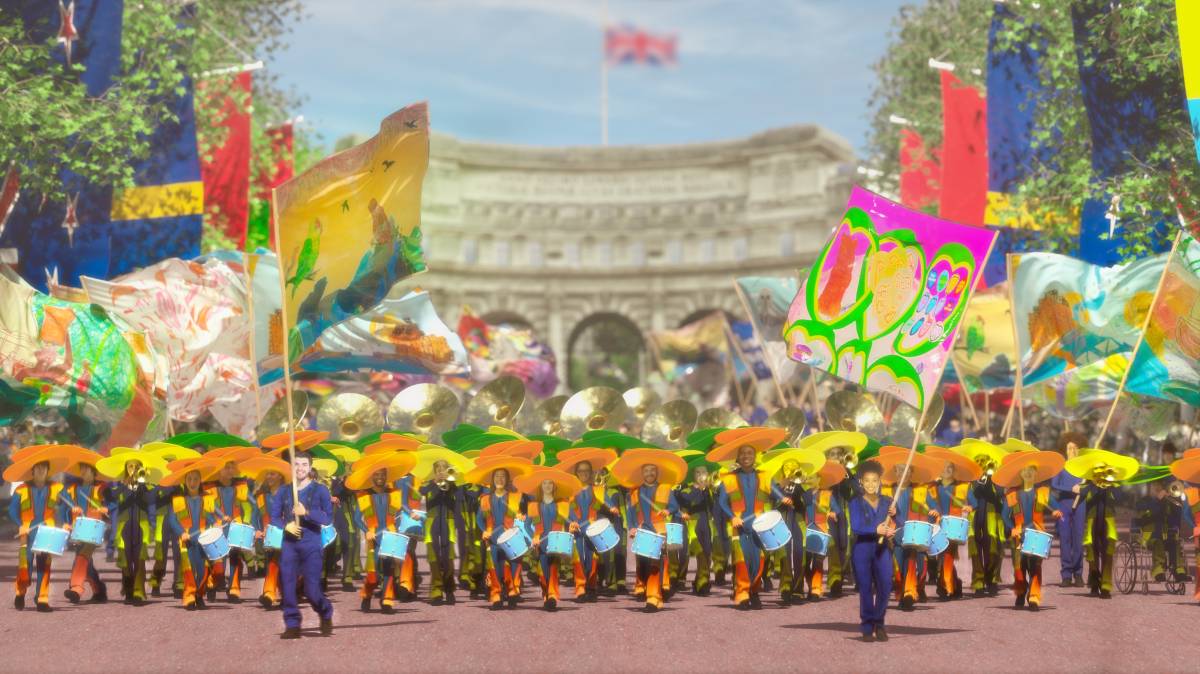 (London England, June 29, 2021) Colossal 'Queen's Beasts' the height of three storey houses, dragons the dimension of London buses, and more than 5,000 military personnel, performers, key workers and volunteers from across the UK and all corners of the Commonwealth are planned to celebrate The Queen's 70-year reign next year in the Platinum Jubilee Pageant.

To be held in London on Sunday 5th June 2022, The Pageant is shaping up to be one of the largest celebratory events for decades and will tell the story of Her Majesty's record reign and our transforming society over this unprecedented period.

Sir Michael Morpurgo, author of War Horse, has written a faerie story titled There once is a Queen, which Pageant Master Adrian Evans LVO is bringing to life, harnessing the talents of artists and creatives from every part of the nation and beyond.

The Pageant is underpinned by a commitment to sustainability and social impact and inclusivity. The company will offer internships and volunteering opportunities and encourage the creative projects to measure the impact that they are having in the local community.

The organising company, The Platinum Jubilee Pageant, is co-chaired by Sir Michael Lockett KCVO and Nicholas Coleridge CBE. The CEO is Rosanna Machado. The Pageant is privately funded, financed by a mixture of corporate partners, commercial businesses, royal warrant holders and generous individuals, who wish to honour Her Majesty The Queen.

Nicholas Coleridge CBE, Co-Chairman, comments: "Through the fusion of ceremonial and pageantry with razzmatazz and festival, we intend to create a spectacle that is at once energising and memorable and a fitting tribute to The Queen."

Sir Michael Lockett KCVO, Co-Chairman of the Platinum Jubilee Pageant, says: "The Pageant will take us on a journey through to the digital decade of the nineties and onwards to today where we stand on the cusp of new adventures and fresh progress."

Adrian Evans LVO, Pageant Master added: "We are commissioning artists and the communities they work with to interpret different chapters of The Queen's reign in a spectacular unfolding story."