International Year of Sustainable Tourism for Development 2017 kicks off 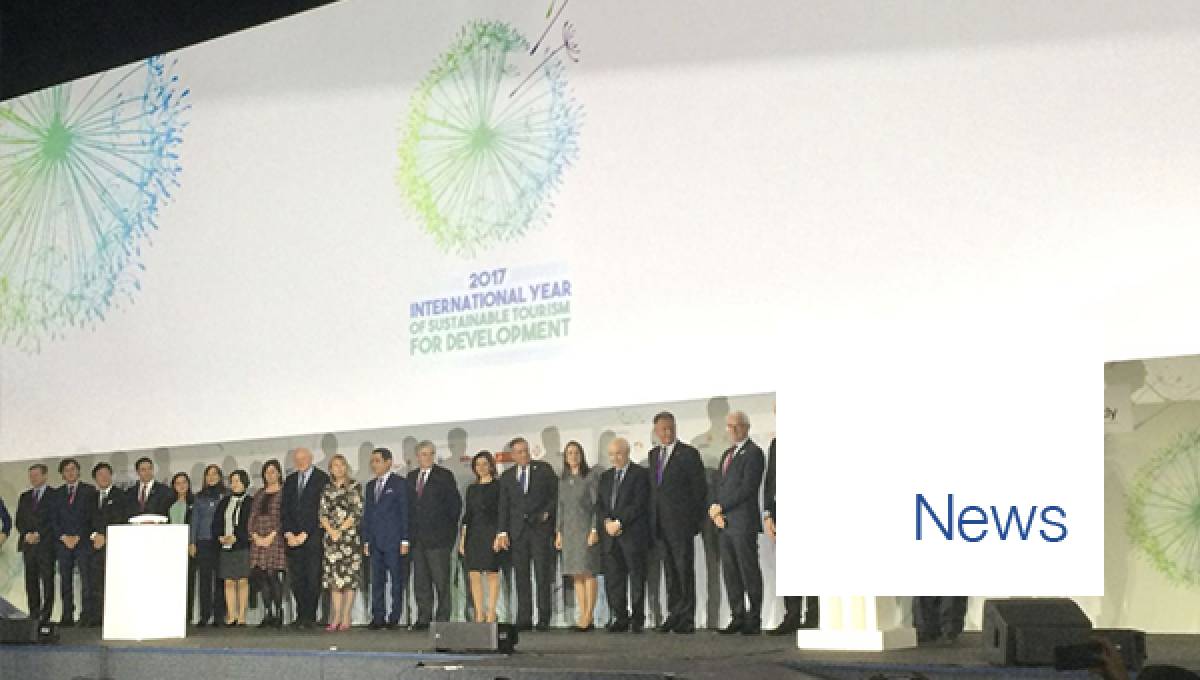 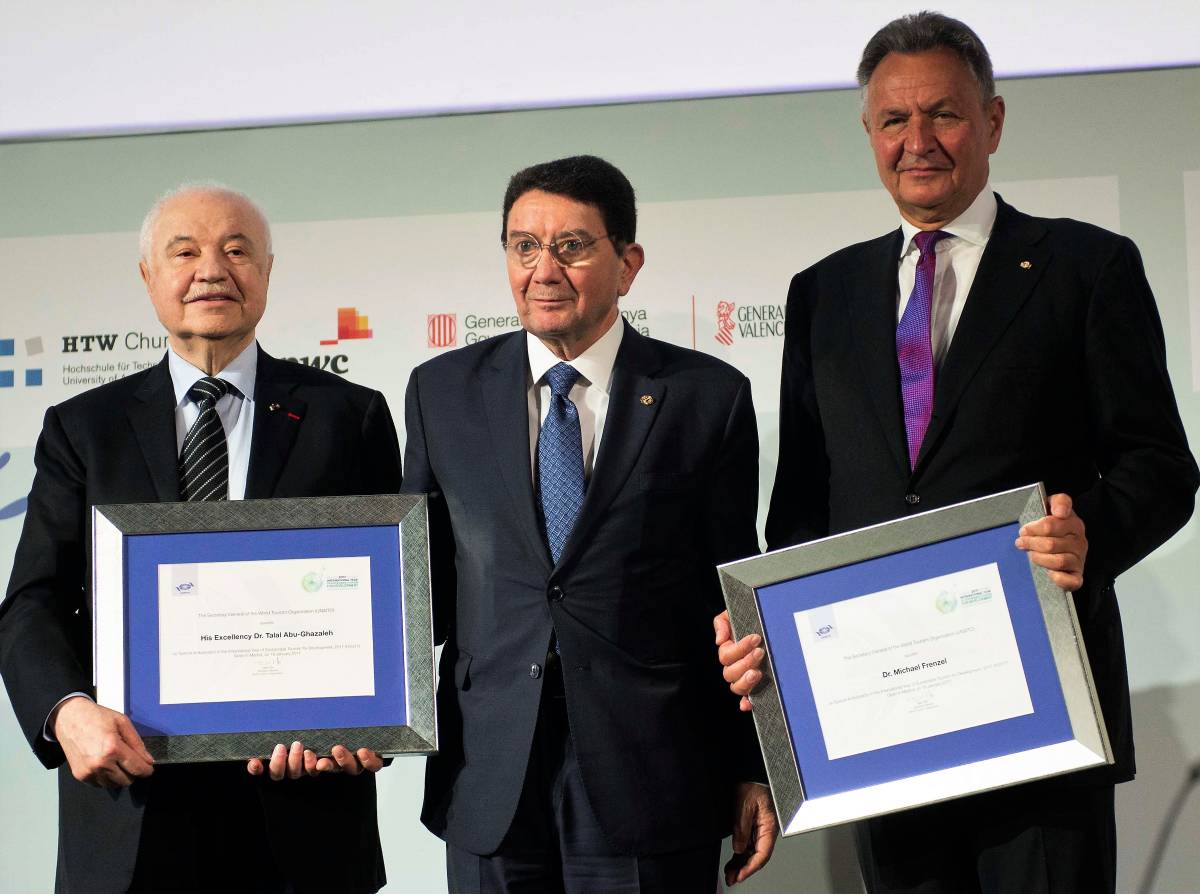 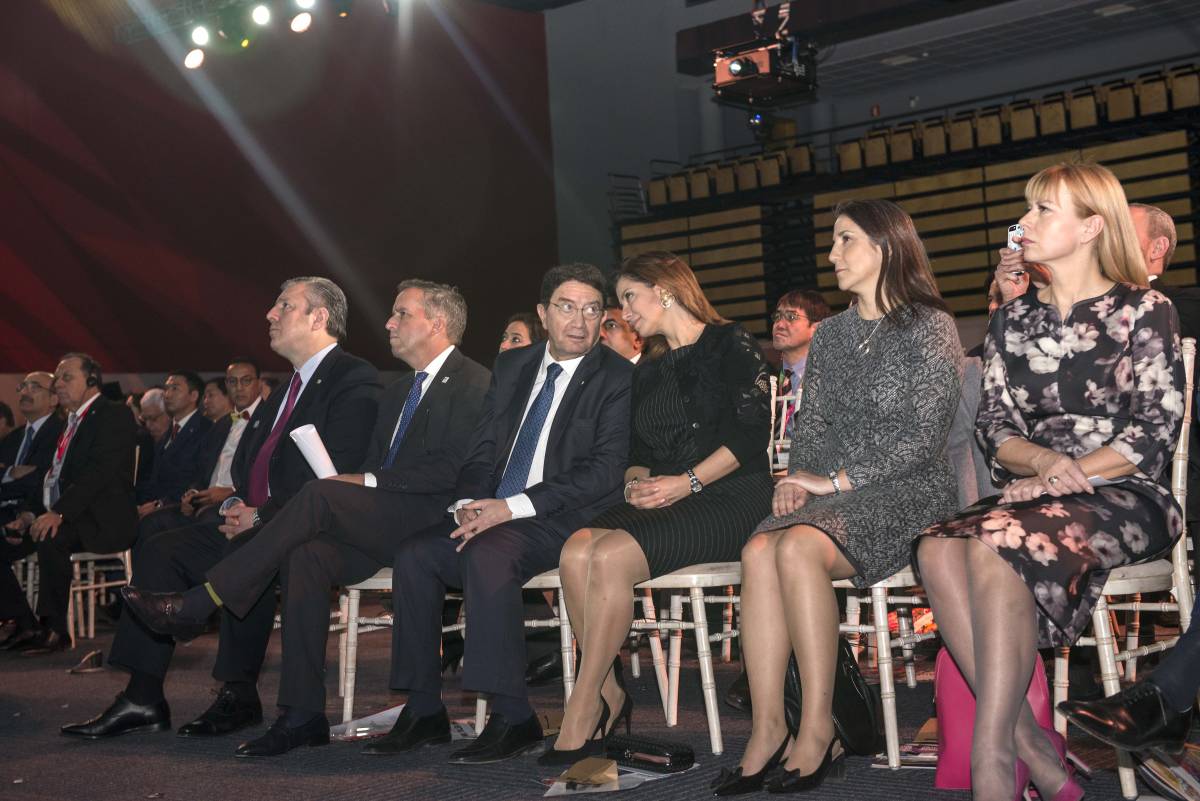 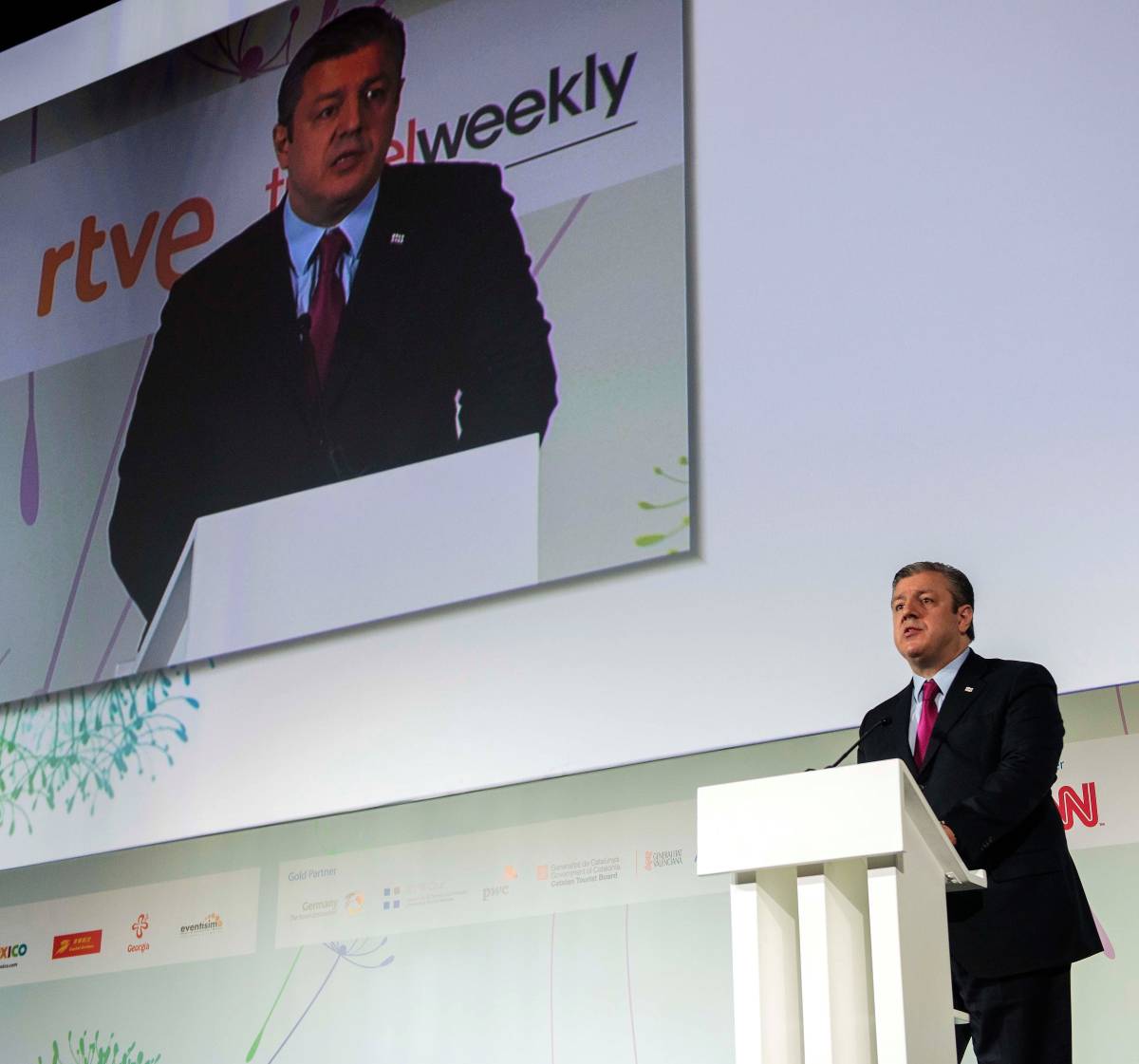 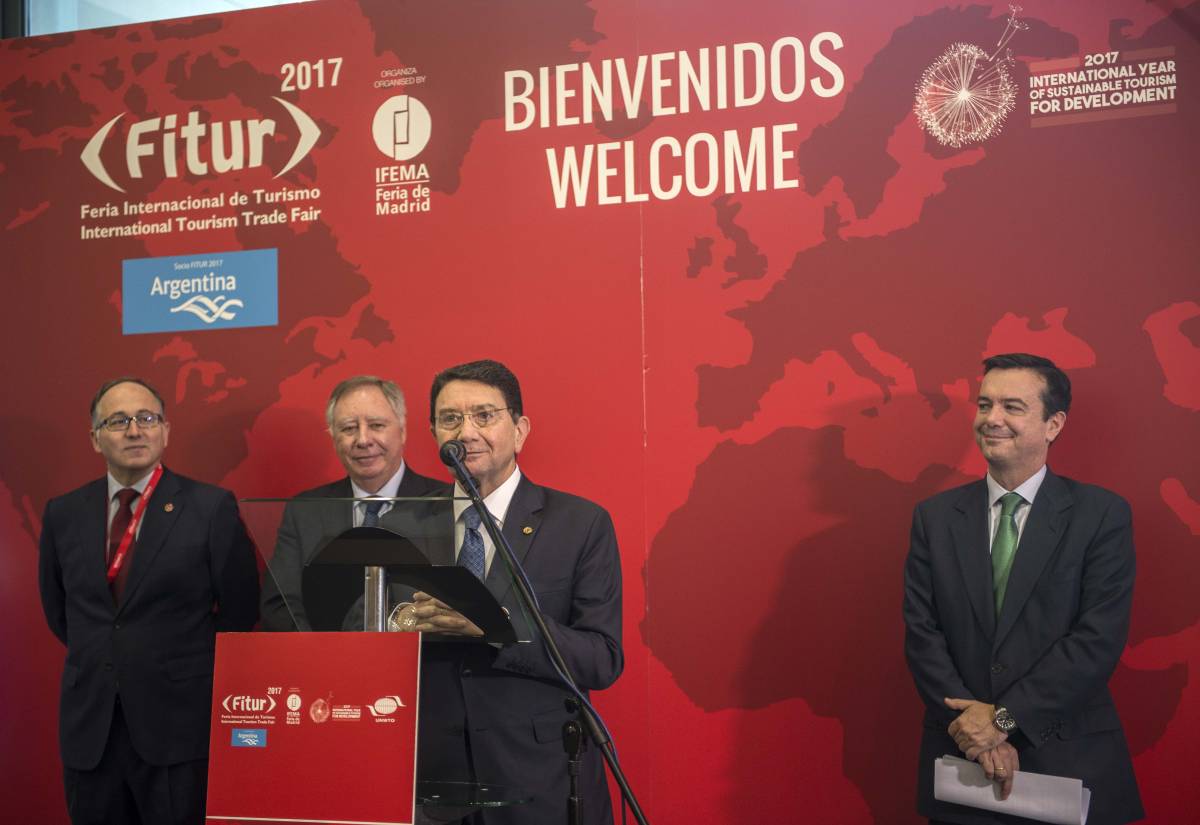 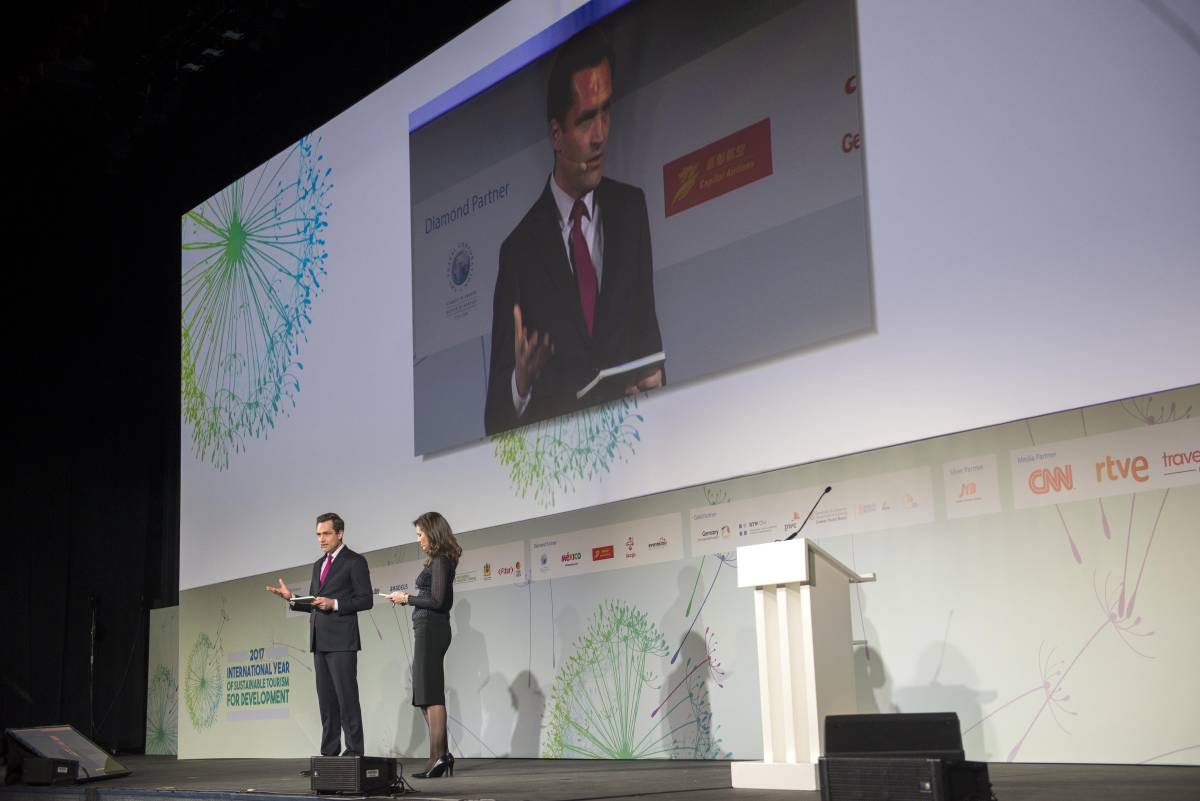 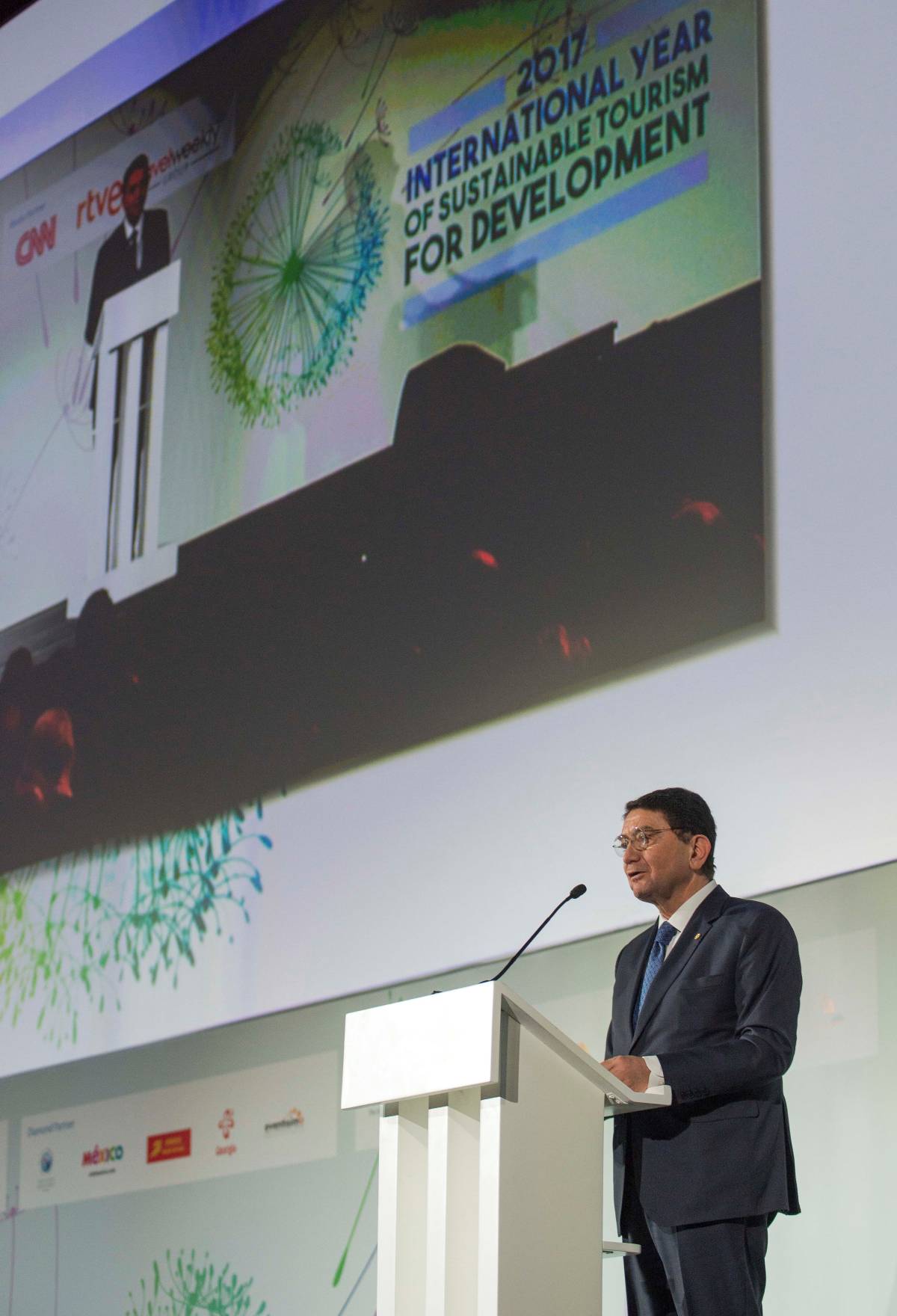 Co-presented by Max Foster, CNN, and Raquel Martínez, RTVE, the event underlined the immense socio-economic opportunities brought by the sector to all societies as well as its power to advocate for mutual understanding, peace and sustainable development worldwide.

“Every day, more than three million tourists cross international borders. Every year, almost 1.2 billion people travel abroad. Tourism has become a pillar of economies, a passport to prosperity, and a transformative force for improving millions of lives. The world can and must harness the power of tourism as we strive to carry out the 2030 Agenda for Sustainable Development,“ said United Nations Secretary-General, Antonio Guterres, in his message on the occasion of the International Year.

“2017 is a unique opportunity for us to promote the contribution of tourism to achieving the future we want – and also to determine, together, the exact role we will have tourism play in the sustainable development agenda, to and beyond 2030. A unique opportunity to ensure that tourism is a pillar in achieving the 17 Sustainable Development Goals (SDGs)”, said UNWTO Secretary General, Taleb Rifai, opening of the event. “With the launch of the International Year of Sustainable Tourism for Development we once again emphasize that our nations all face common global challenges, which can only be resolved through advancing relations and furthering partnerships. By introducing this initiative, we have highlighted that Sustainable Development Goals (SDGs) are the focal point for future development, and will guide us to create long-term assets, and prevent relevant liabilities.”, said the Prime Minister of Georgia, Giorgi Kvirikashvili. “The International Year of Sustainable Tourism for Development 2017 is an incentive to a foster social and political dialogue which can promote initiatives, investments and government actions leading to development and the fight against poverty” said the Vice-President of Honduras, Ricardo Alvarez Arias.

“The 2030 Agenda considers sustainable tourism as a vector of development, job creation and the promotion of local culture and products. Tourism is part of the Sustainable Development Goals and contributes decisively to almost all 17 Goals through its impacts on fighting poverty, promoting decent jobs, improving gender equality and the livelihoods of young people or the fight against climate change” said the Minister of Foreign Affairs and Cooperation of Spain, Alfonso María Dastis. The event also marked the launch of the International Year campaign ‘Travel.Enjoy.Respect’, aimed at promoting sustainable tourism among travelers in partnership with CNN and RTVE.