for a prince of a charity to support vulnerable children 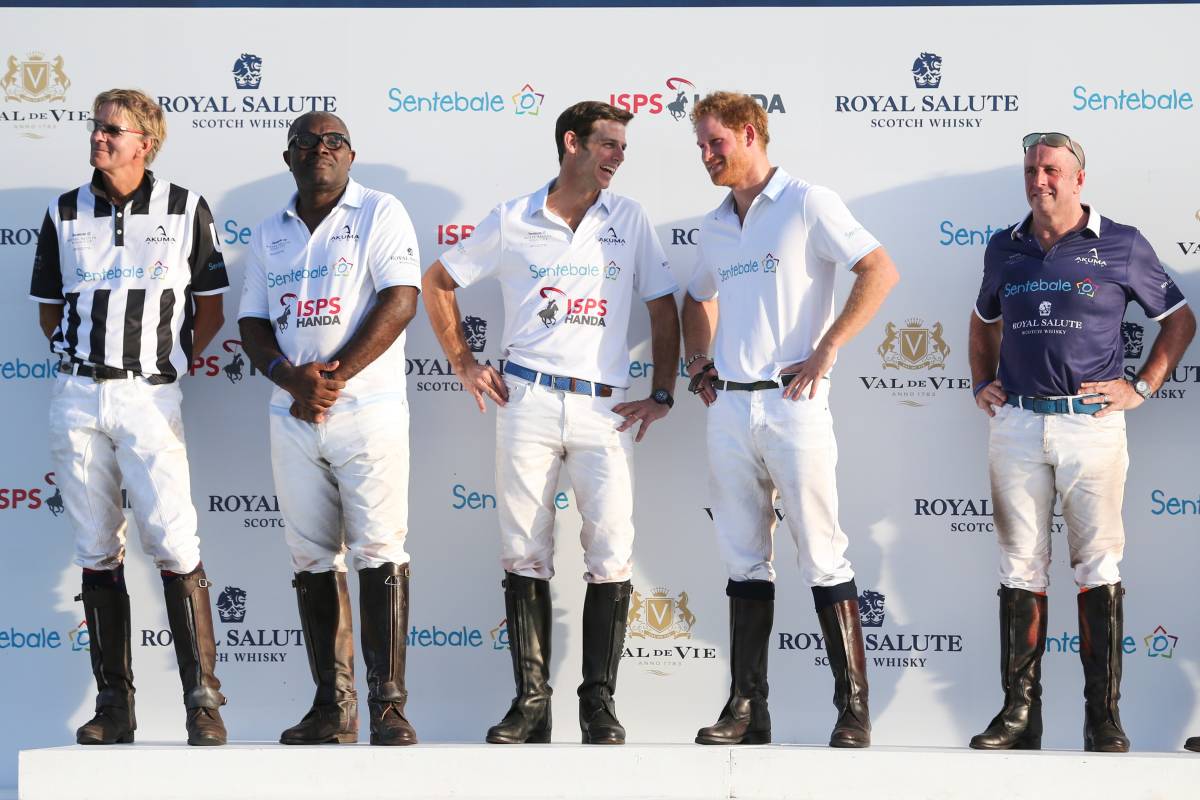 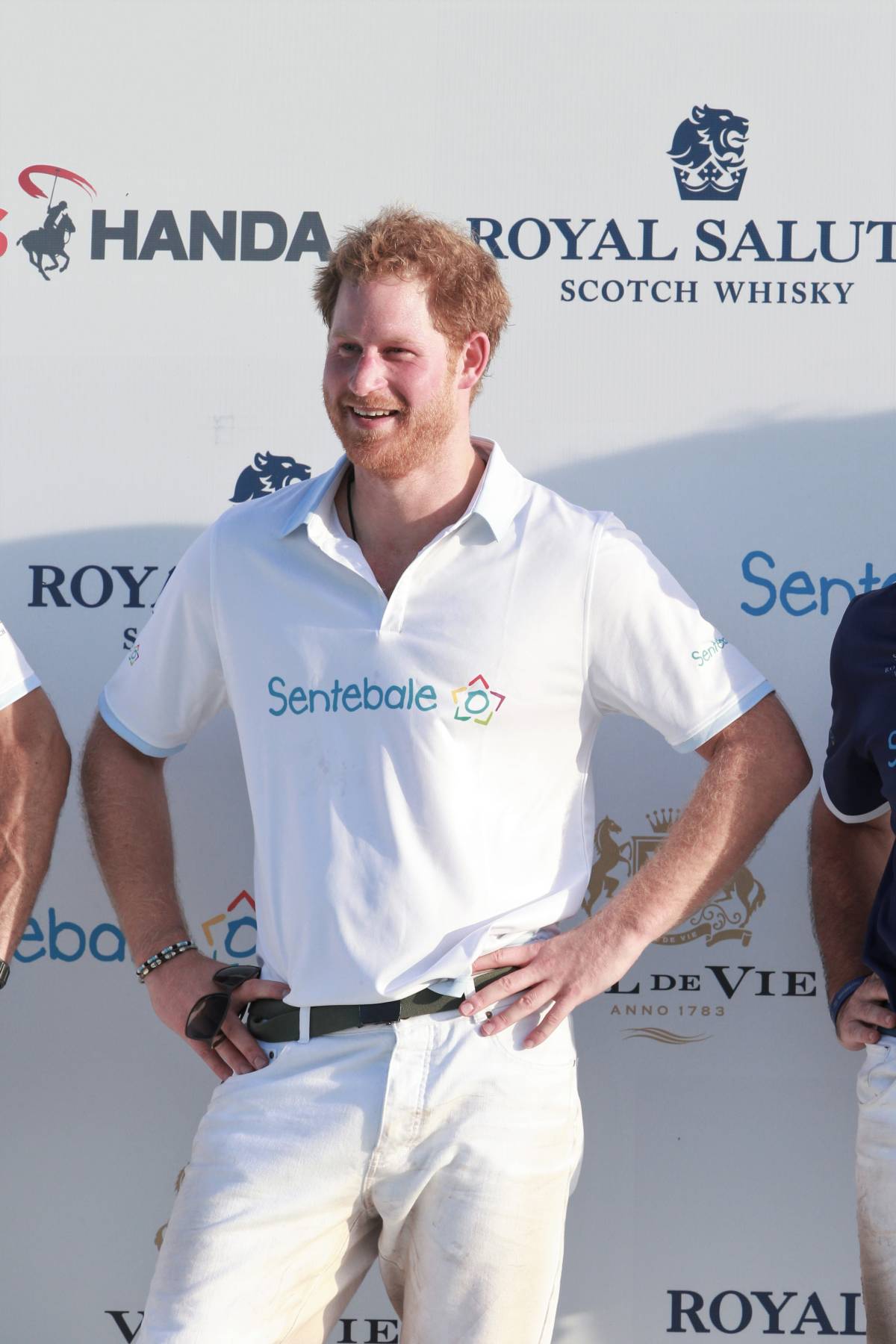 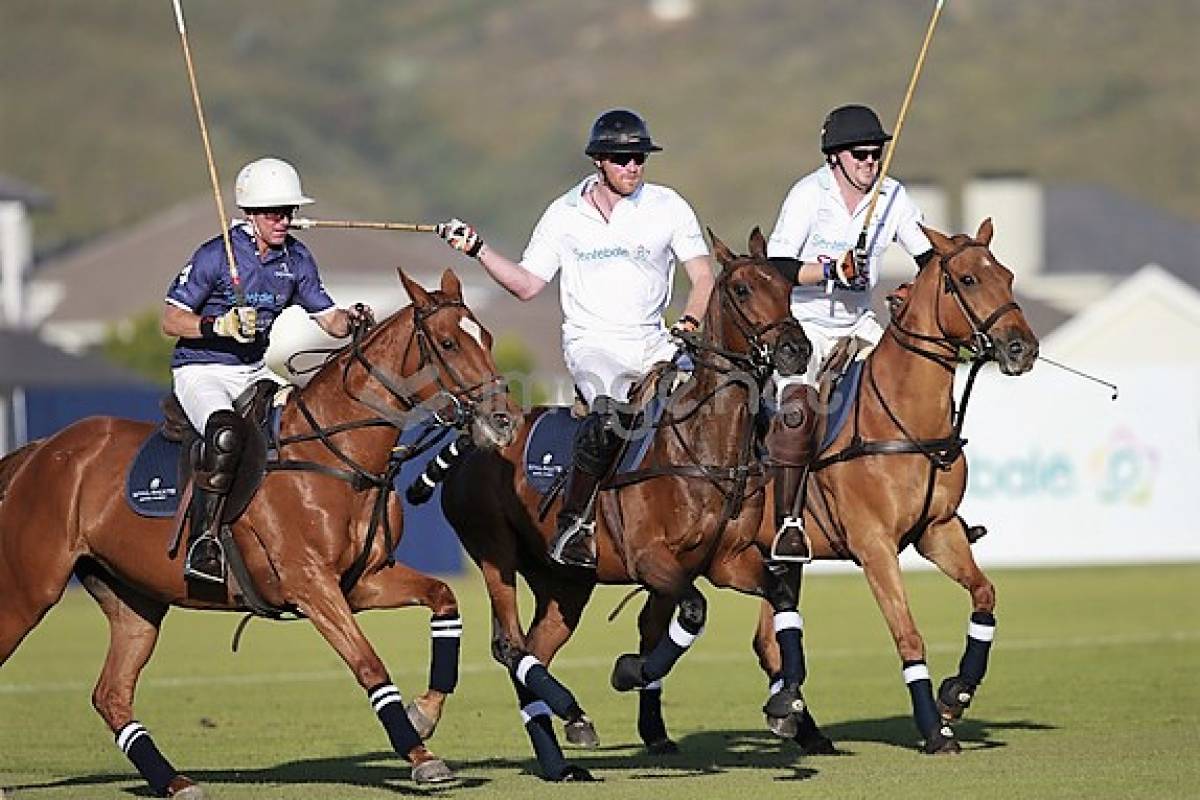 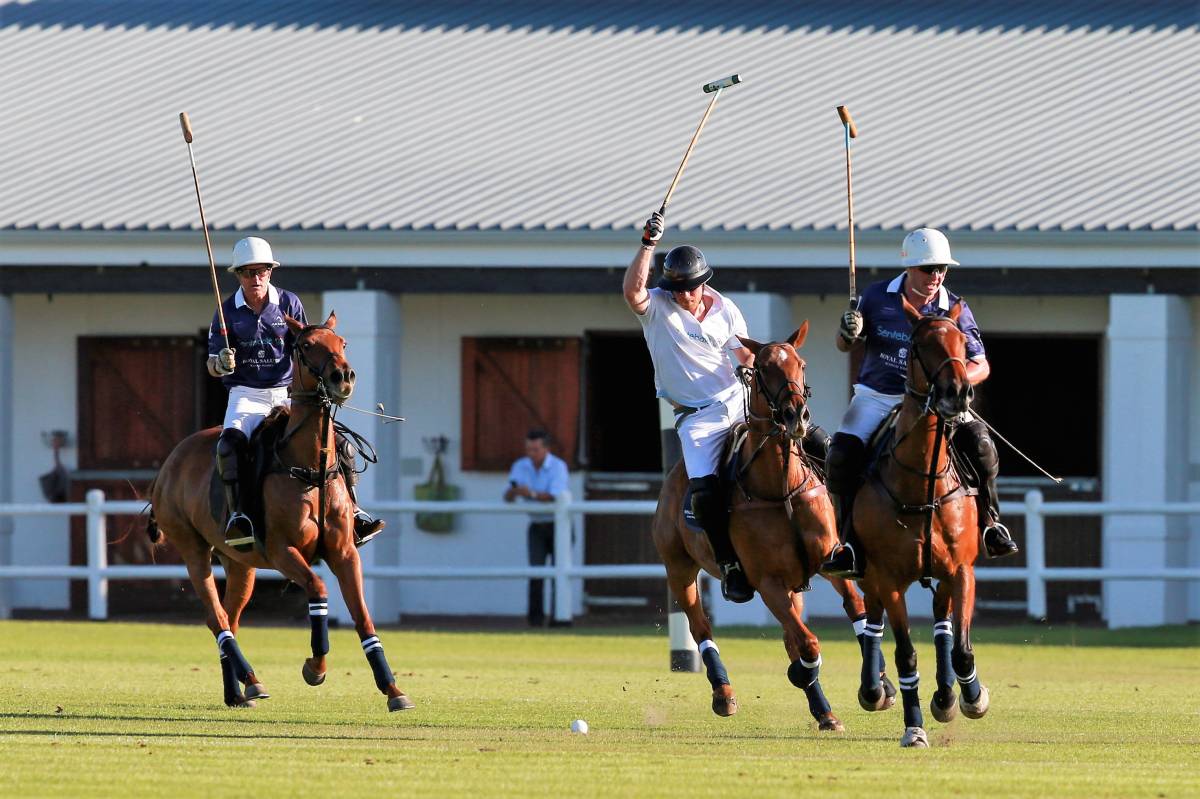 30 May, 2017 (Singapore) - For the very first time, the Singapore Polo Club will be the Official Venue Host for the 2017 Sentebale Royal Salute Polo Cup where HRH Prince Henry of Wales will play a charity match on Monday, 5th June 2017 bringing the prestigious event to South East Asia. The annual fundraising event will raise money for Sentebale, a charity started by Prince Harry and Prince Seeiso of Lesotho in 2006, which supports vulnerable children and young people affected by HIV in Lesotho and Botswana in southern Africa.

Satinder Garcha, President of the Singapore Polo Club commented, “It is our honour and privilege to be chosen as the Official Venue Host and to support Prince Harry to help raise funds for the important work by Sentebale. It’s fantastic to see influential individuals in the new generation take such an initiative and proactive steps in the right direction towards making positive changes.” “The Singapore Polo Club is delighted to be a sponsor of such a prestigious event for Singapore, alongside world-class brands BMW, British Airways, ISPS Handa, St. Regis Hotels & Resorts and title sponsor, Royal Salute,” he adds.

Follow the journey and be a part of the Sentebale Royal Salute Polo Cup using the hash tag #SentebaleRS17.

Guests are encouraged to use social media hash tag:   #SentebaleRS17