Visit the World in Singapore 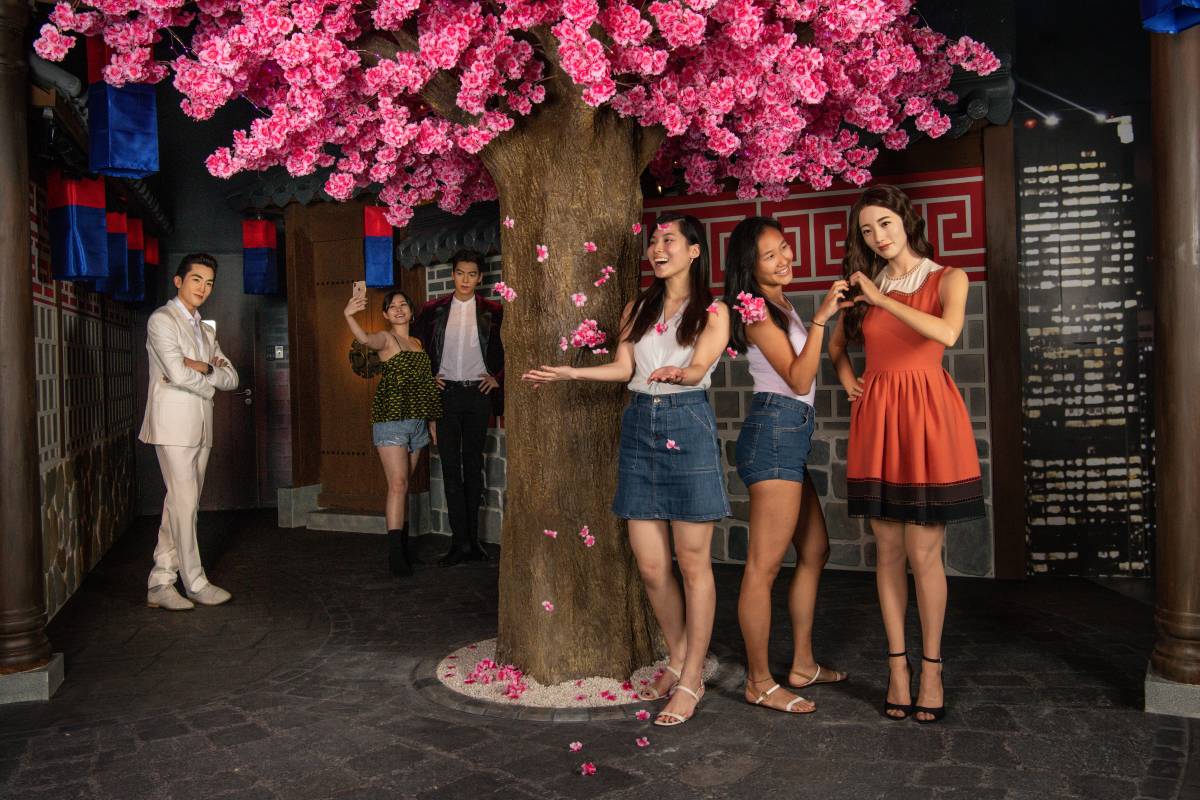 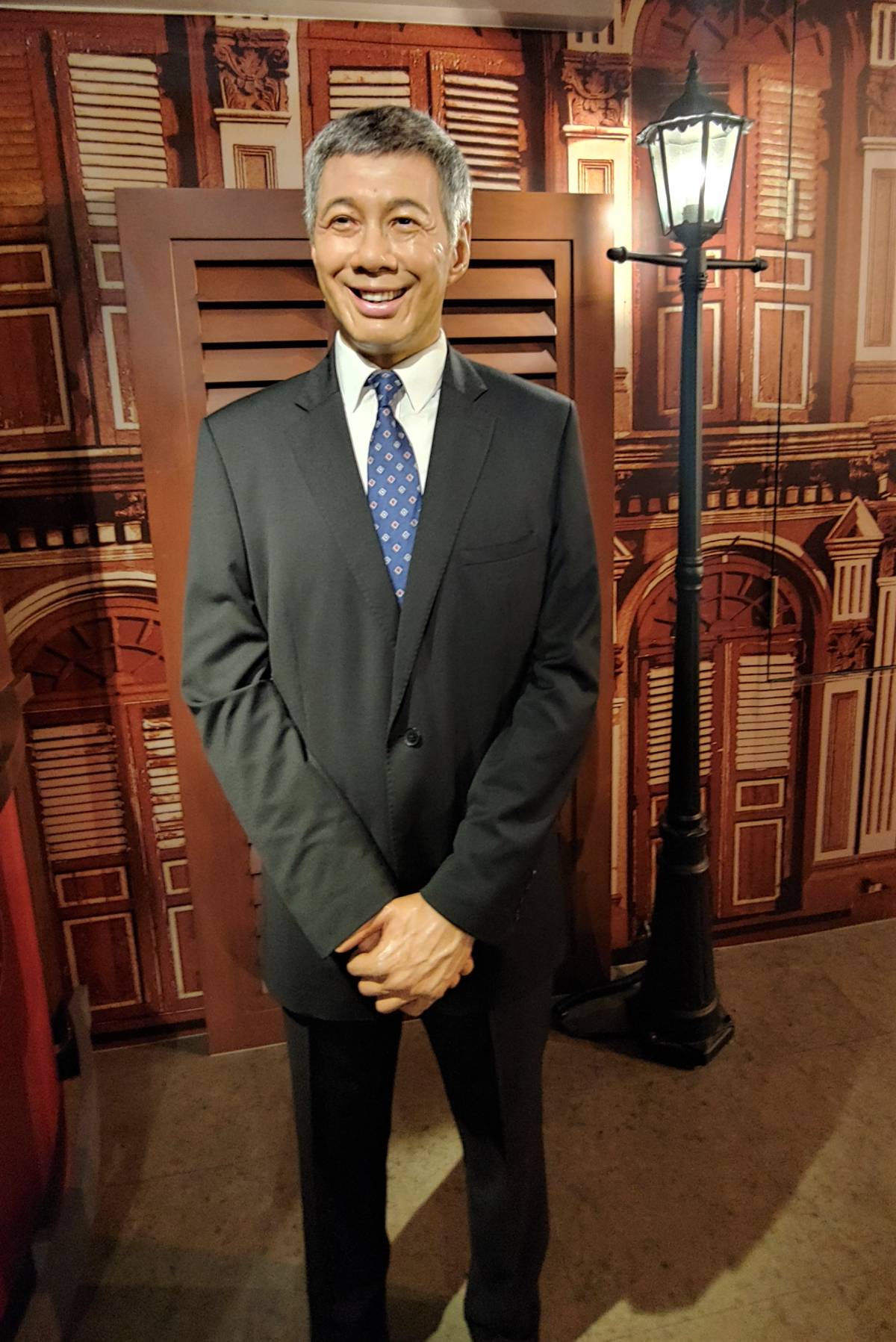 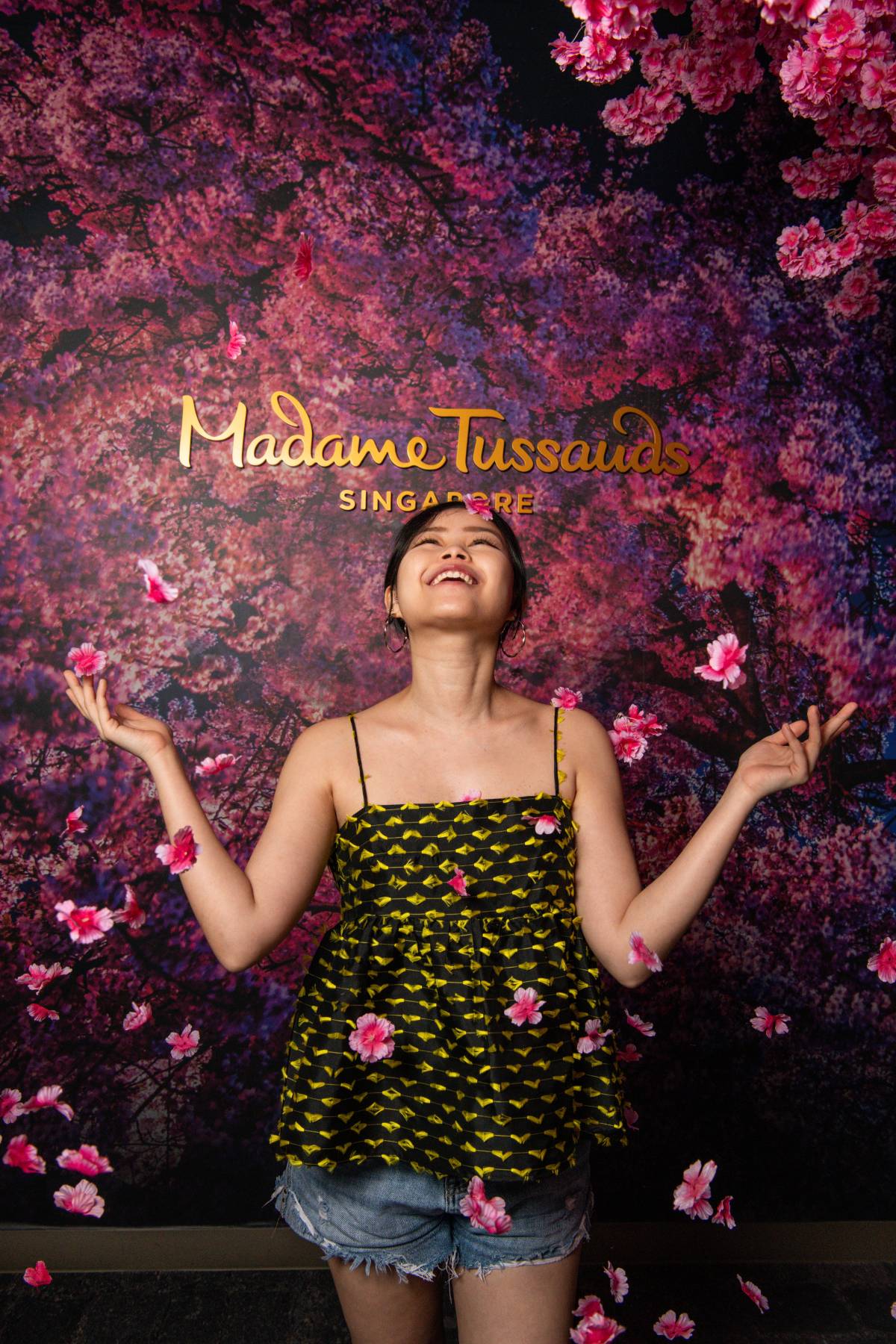 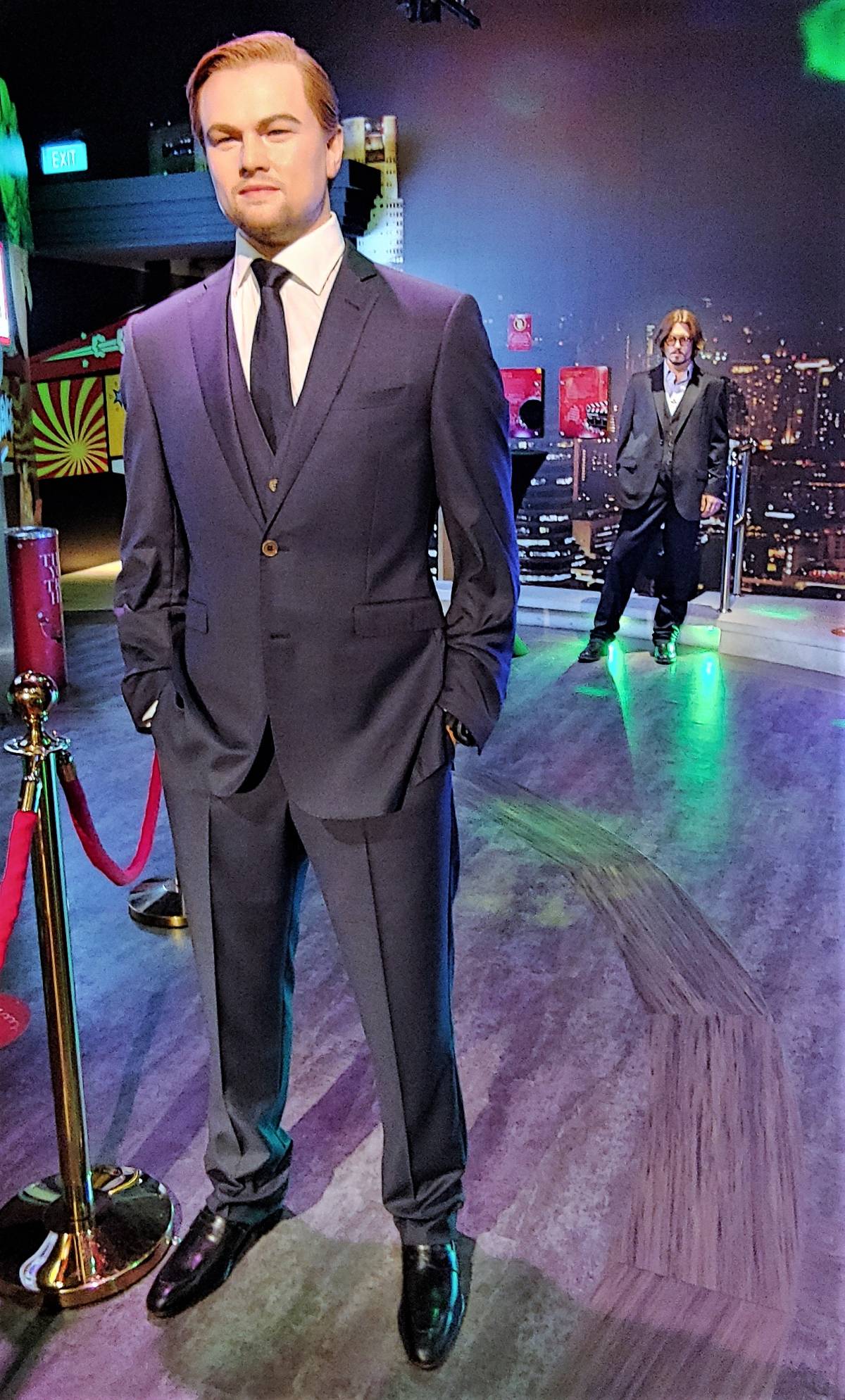 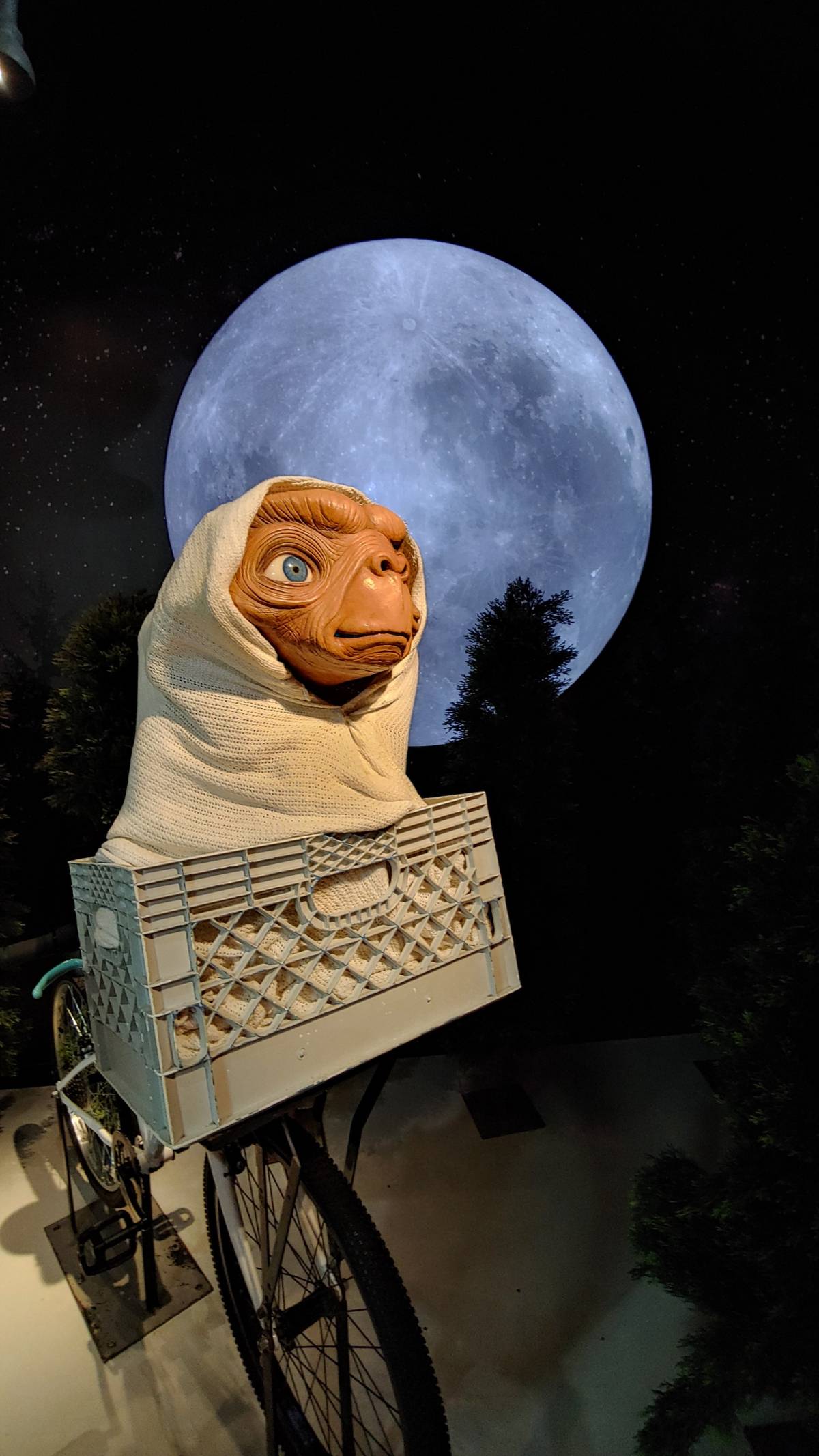 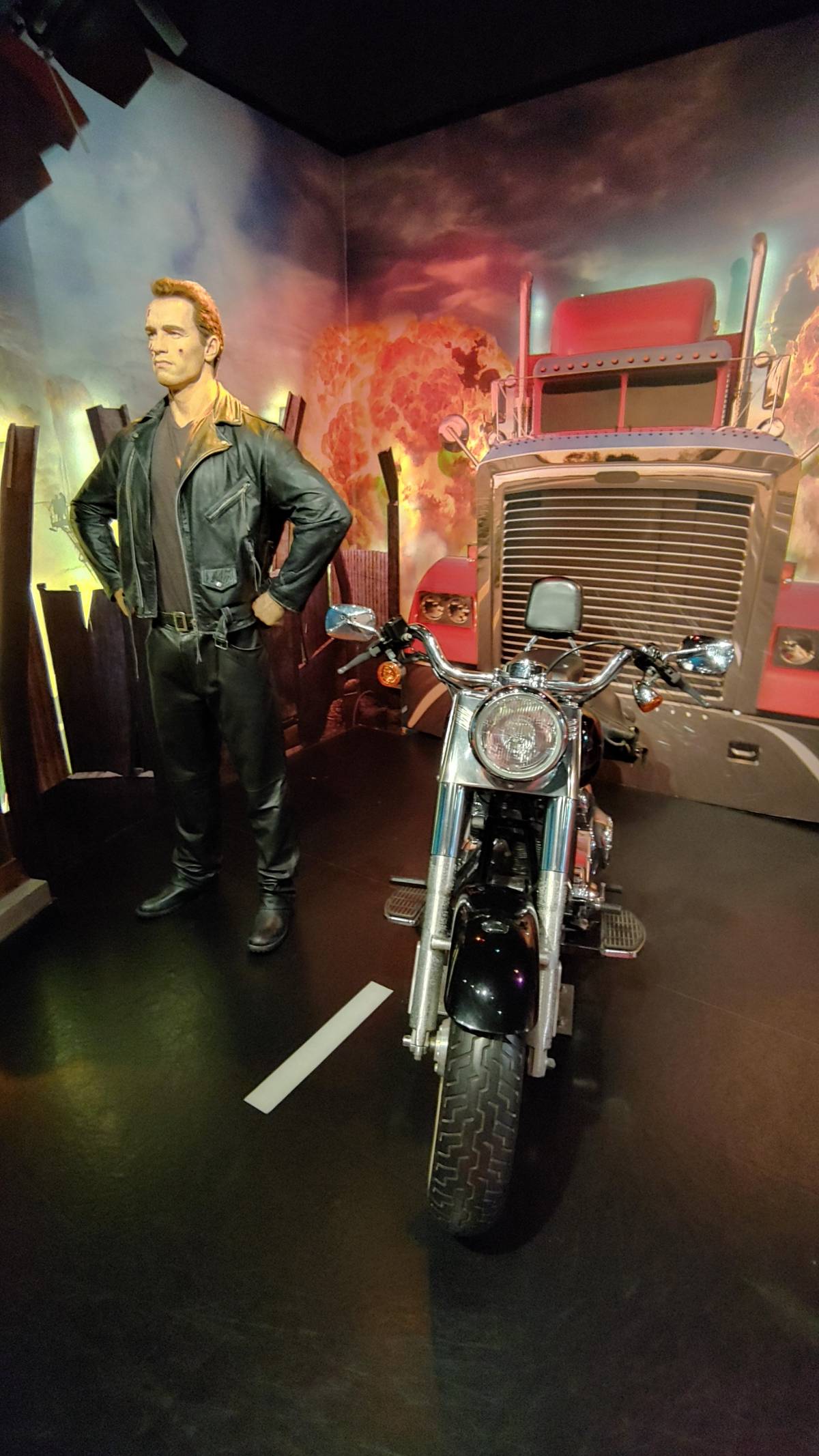 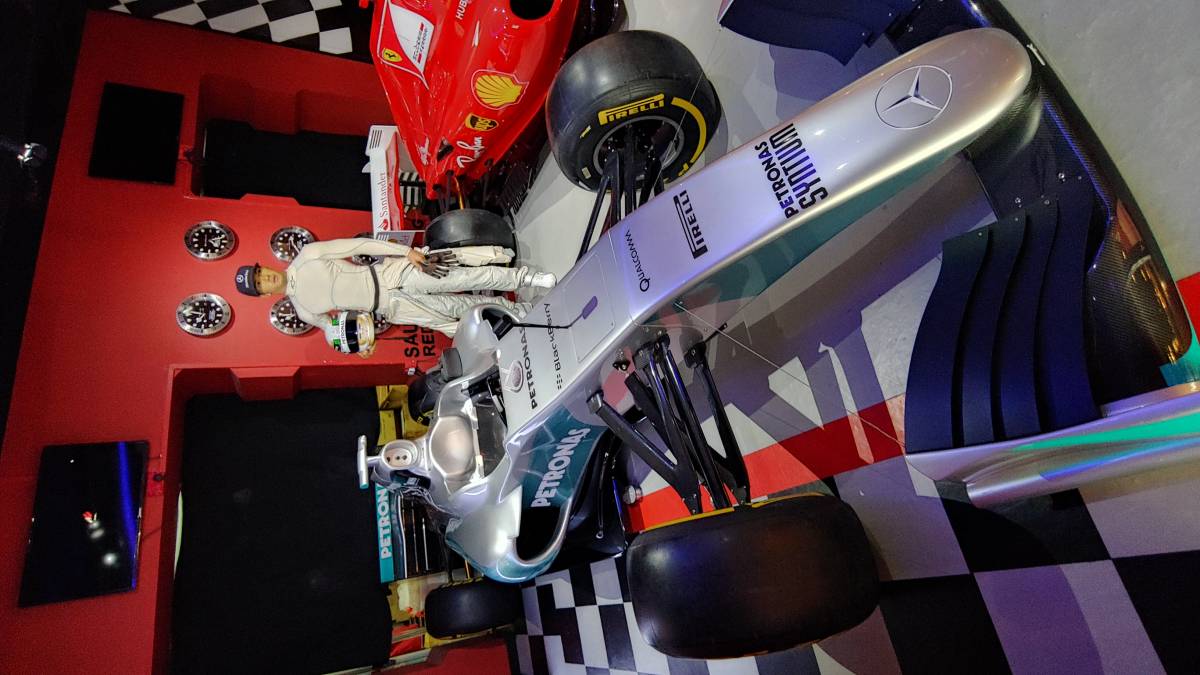 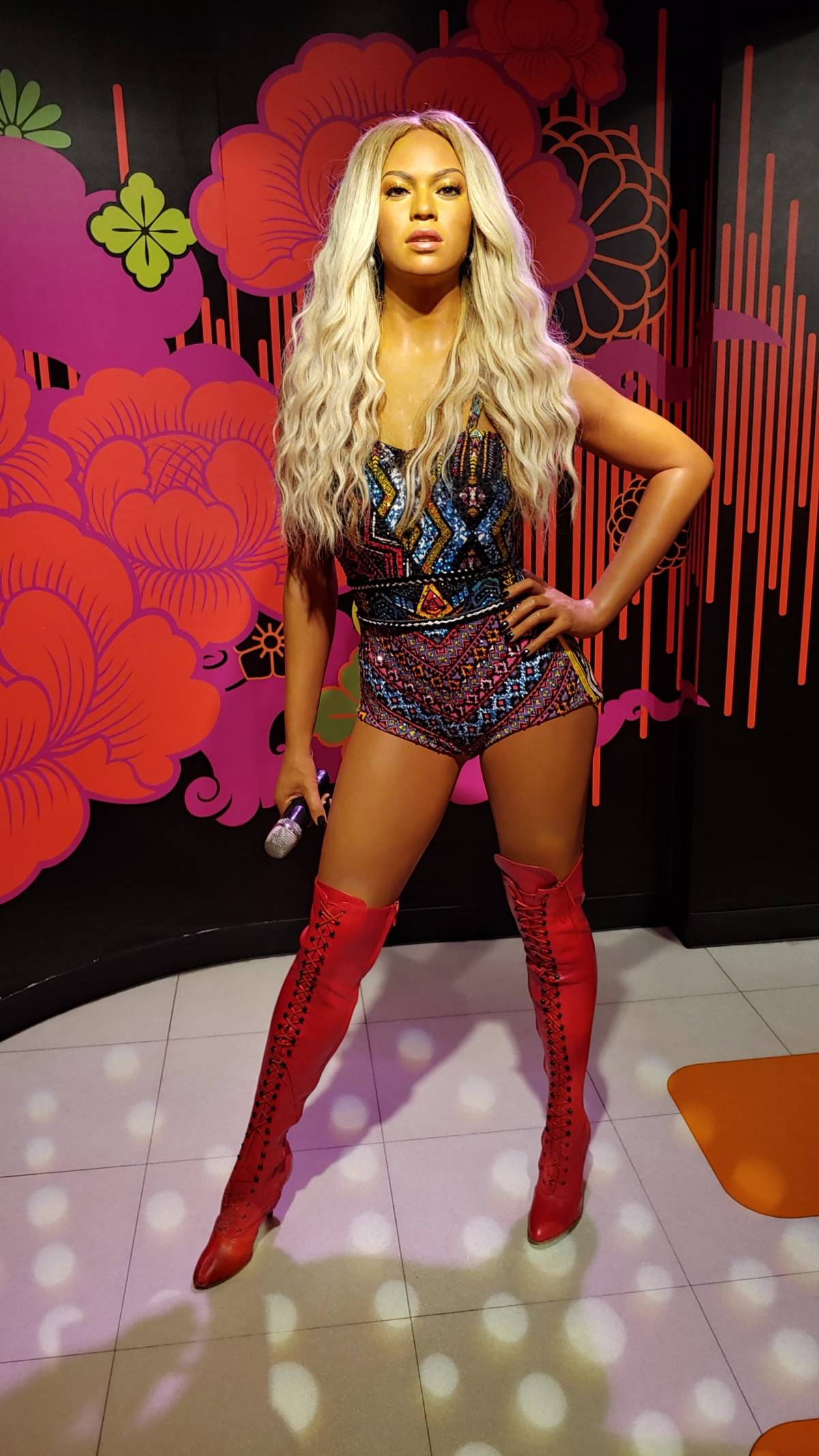 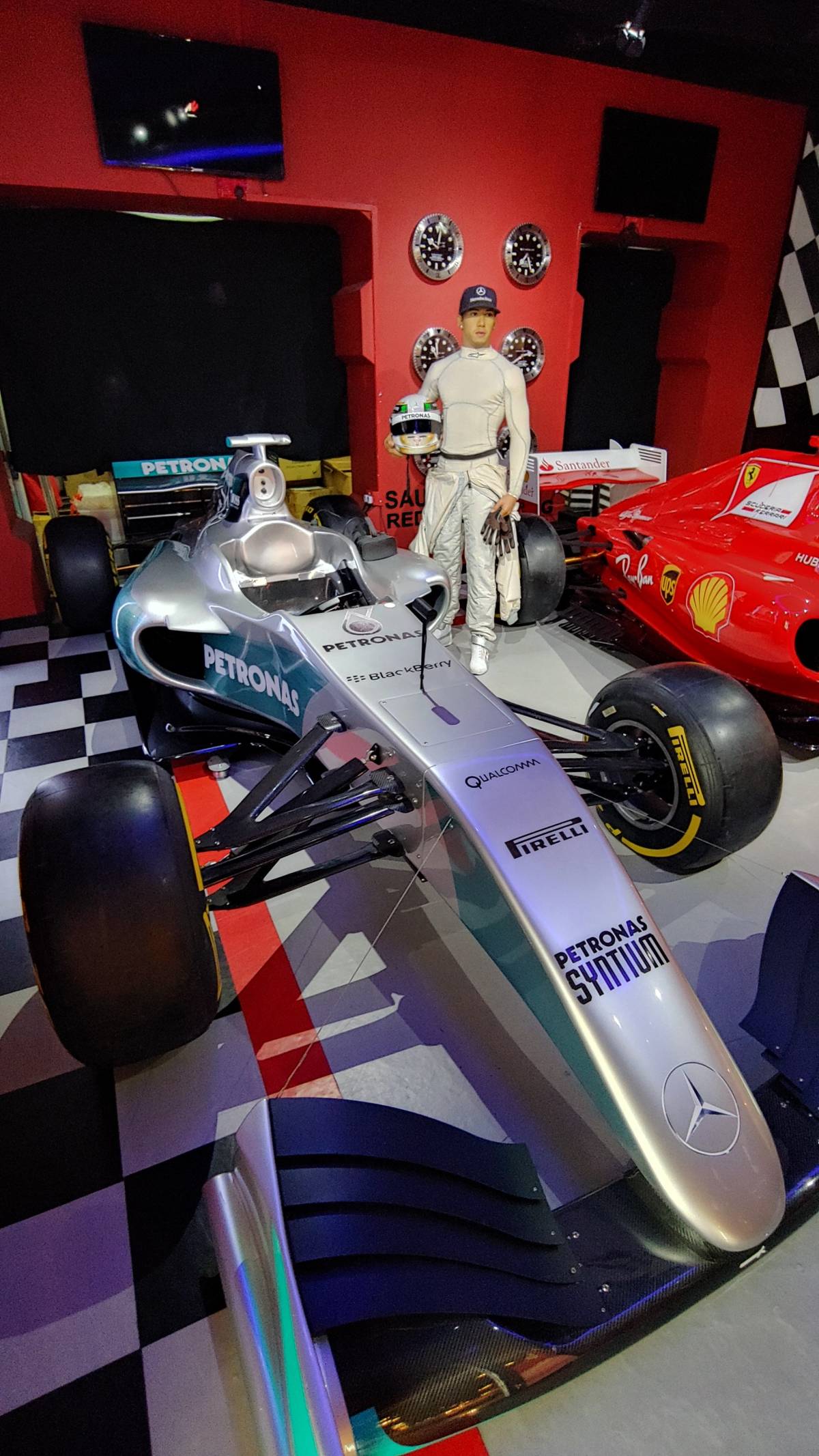 (Singapore January 29, 2021) Now that we are deep into Phase 3 and group gatherings of eight can go out and explore, they are just in time to “ travel to Korea”. While you still cannot fly off at a drop of a hat you can still get the K-wave experience. The world-famous wax attraction is creating a brand new K-wave set, which has just been launched. Guests can be transported to historical and Instagrammable locations inspired by tourist places in Korea.

If all things Korean isn’t your kimchi there are many other good reasons to visit Madame T’s. If you have been. don’t think you’ve seen it all. The wax museum is constantly being updated and with the ability to swap figures with the 18 Madame Tussauds around the world there is undoubtedly something new to see even if you have been there in the intervening years since its opening in October 2014.

The new Korean set is one example of how Madame Ts is not a static display. Without packing a suitcases, (you can if you wish) guests can find themselves posing in front of hanoks and blooming cherry blossom trees. Besides the brand-new photogenic sets, stars such as Oppa Kim Woo Bin, Suzy Bae and Song Seung-heon complete this iconic K-wave zone.

Kim Woo Bin, whose unique figure is brought in from Hong Kong, will be in Singapore for a limited period only. He began his career in 2008 as a runway model, before making his acting debut in the KBS TV Drama White Christmas in 2011. He made his breakthrough with “School 2013” and “The Heirs”. Kim later starred in box office hits “Friend: The Great Legacy”, “The Con Artists” and he took on his first leading role on the television in “Uncontrollably Fond”, together with Suzy Bae which is now airing on Netflix.

“Madame Tussauds Singapore has created a yearlong campaign for 2021 with different Korean stars coming to Singapore. Guests can expect new figures and even changes to the set, every quarter. Over the years we received many requests for Korean stars and 2021 will be the year that we are realizing a few of these wishes” said Alex Ward, General Manager of Madame Tussauds Singapore.

Madame Tussauds Singapore is definitely focussed on the Lion City, though there are many international and intergalactic (ET)  stars represented here. Iconic Singapore scenes are the backdrops in many locations and even make an appearance in the Marvel 4D action film. Looking good, Singapore's Prime Minister Lee greets visitors.

If you haven’t experienced 4D for awhile it is time to see how the medium has been enhanced. It is impressive. I’ve done simulator driving of an F1 vehicle before but it wasn’t at the level of the VR experience you can enjoy here. No matter how bad a driver you are, you won’t be escaping from a fiery crash like Romain Grosjean, but it is a realistic experience. If you get a feeling like you want to get out you won’t be doing a long walk as Kimi Raikkonen did in Monaco after he crashed out there – no matter what you feel, you are still in Madame Tussauds Singapore. It was so realistic I had a bit of motion sickness after weaving my way around the course.

Madame Tussauds Singapore is based at Imbiah Lookout. The SingapoRediscovers Vouchers can be used to visit the family fun 5-in-1 attraction. For more information on how to redeem these  vouchers and to know what the five experiences are, please visit the website www.madametussauds.com/Singapore.

"Rewritten: The World Ahead of Us” Features Artworks in ...

RELIVE THE STORIES OF SINGAPORE’S PAST AT SINGAPORE ...