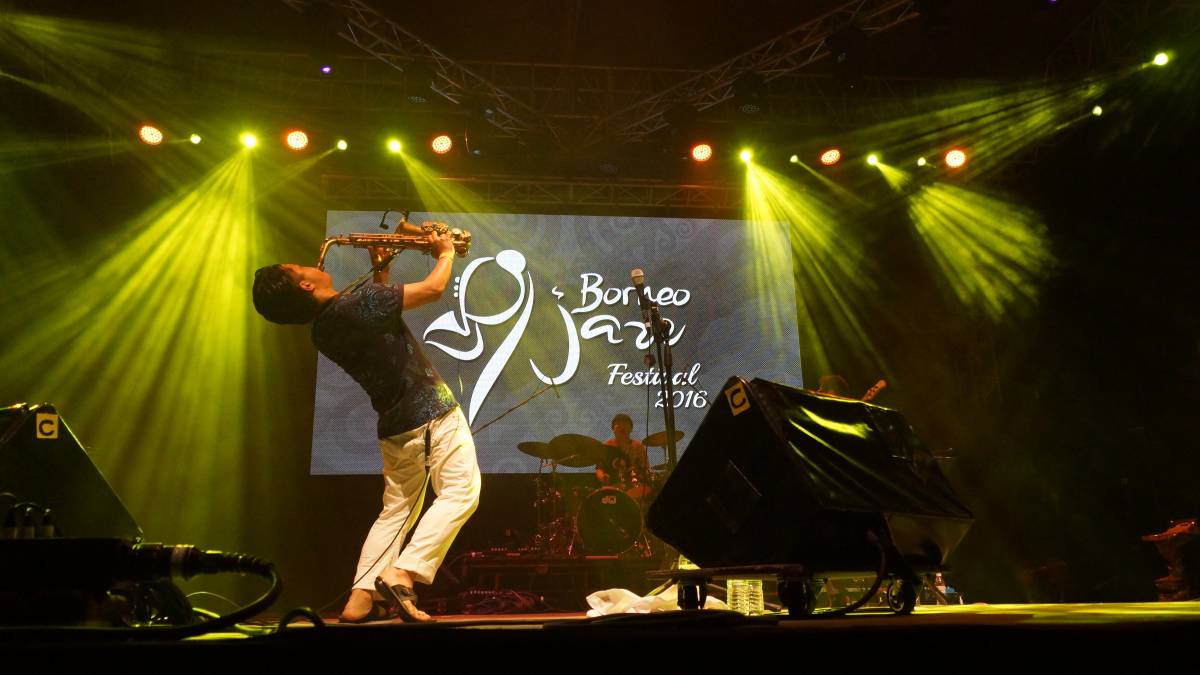 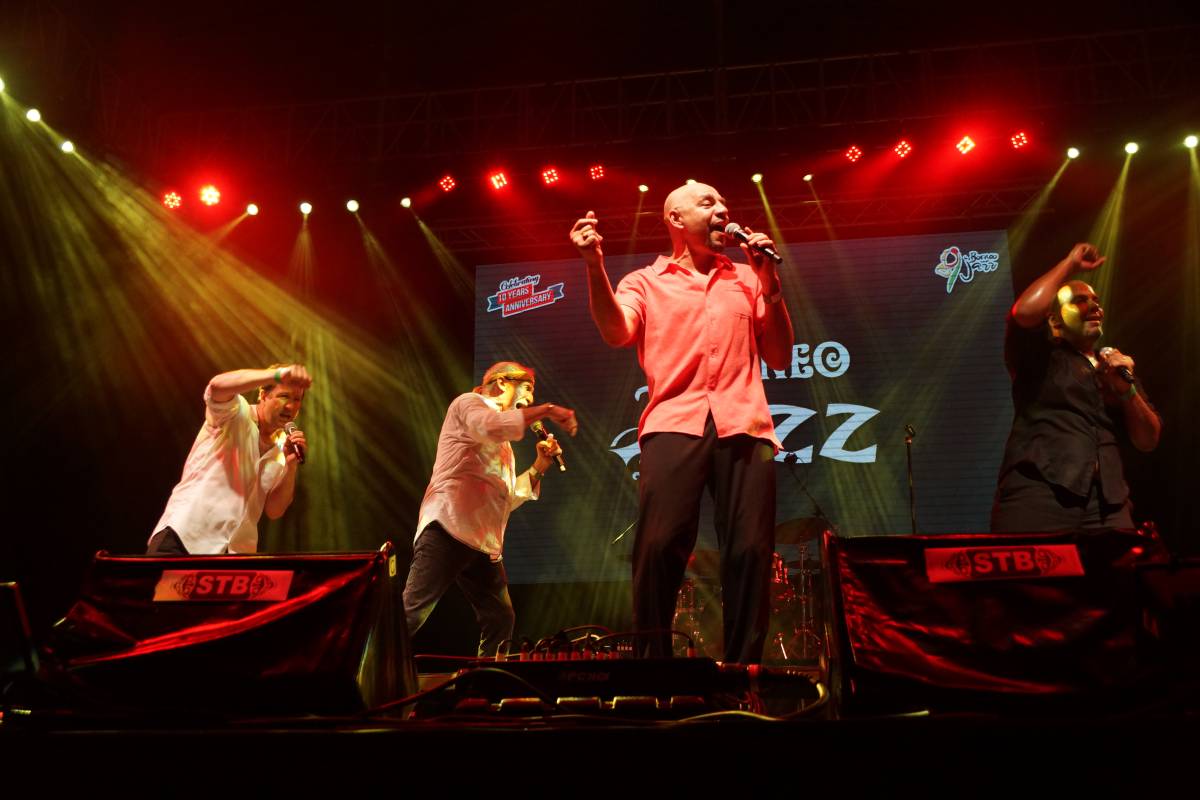 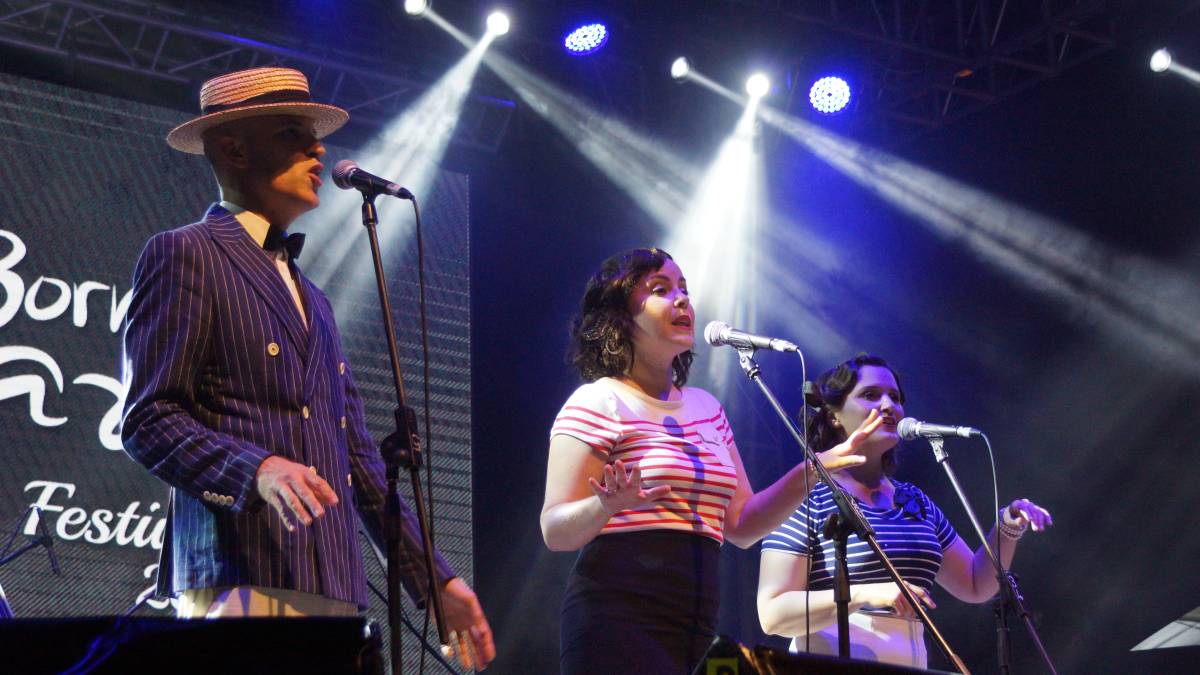 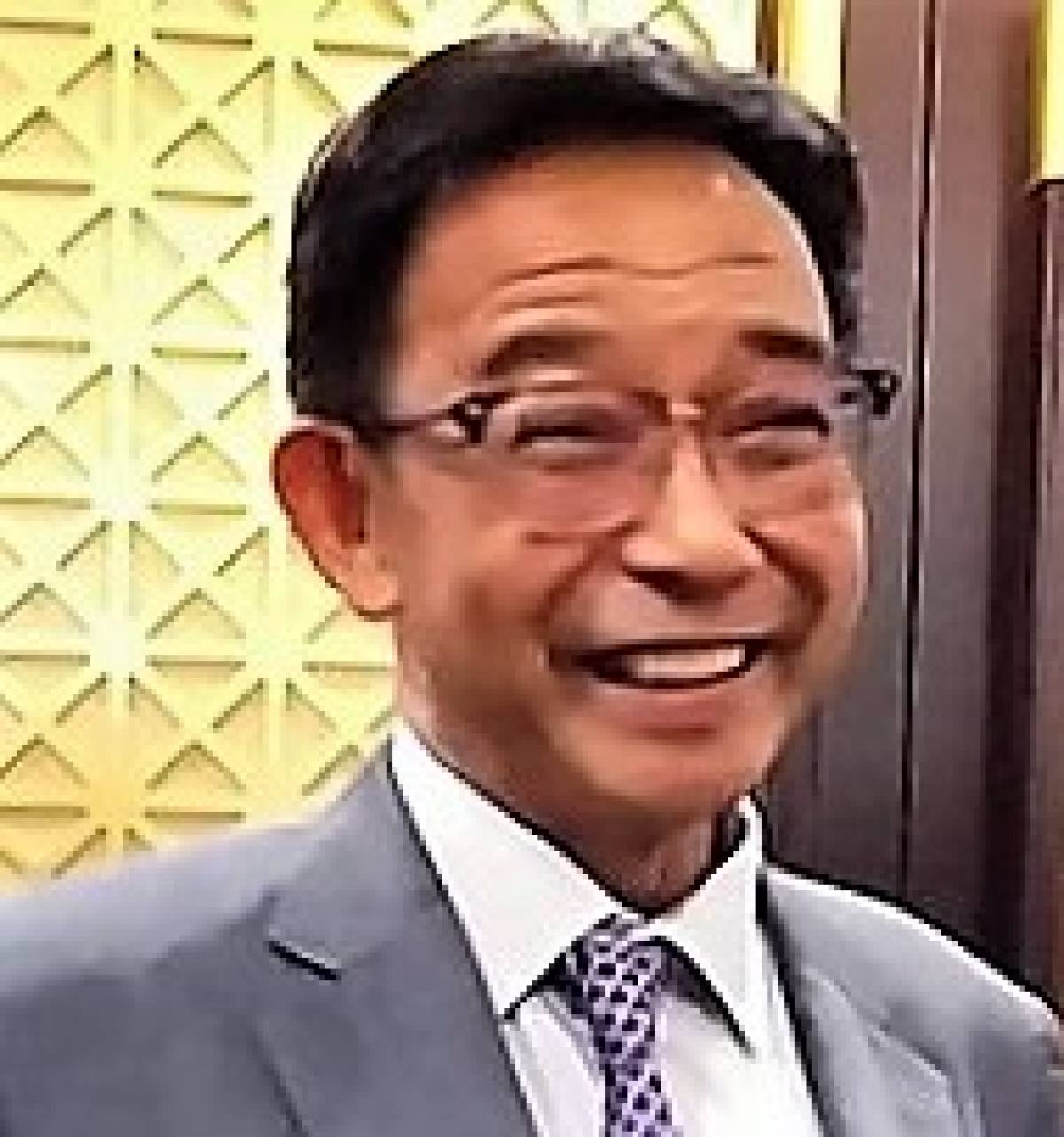 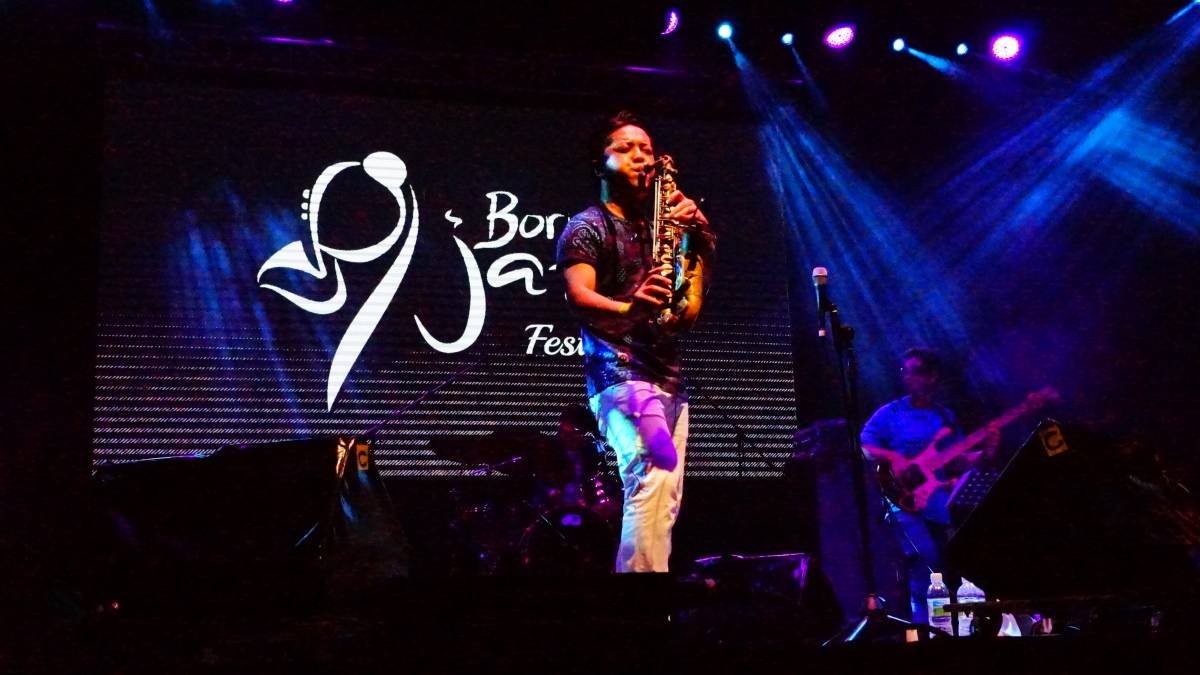 (KUCHING, Sarawak 28 June 2021) This year’s Borneo Jazz Festival, the 16th edition of one of the longest-running jazz festivals in the region, broke its own records as it garnered fans from more than 33 countries for its three-day virtual journey. In total, more than 116,000 online viewers logged on to the BJF website and social media platforms as well as TVS and Shopee Live throughout the virtual journey which ran from 25-27 June.

iconic event, which has helped raise Miri’s profile as the northern gateway to Sarawak since its inception, has gone from strength to strength, and now we are very proud to see that it has found its way to a much broader audience and provided our Sarawakian artists an even bigger platform for their artistry to be recognised around the world,” said Datuk Haji Abdul Karim Rahman Hamzah, (pictured left) Minister of Tourism, Arts and Culture Sarawak.

“The increased participation and the element of online engagement we received for Borneo Jazz Festival 2021 has given us a new baseline and will help us better gauge how we can best develop next year’s edition which is scheduled to be held 24-26 June.”

Meanwhile, the Rainforest World Music Festival recorded approximately 140,000 viewers from 80 countries through the RWMF website and social media platforms, as well as through TVS and Shopee Live.

“The number of viewers from around the world is a testament to how well-loved and relevant these iconic events are. We are very happy to be able to reach out to the fans of these iconic festivals from their individual screens, and we hope to see the end of the pandemic soon so that we can continue to bring more value-added entertainment to devoted festival-goers,” said Abdul Karim.

“Next year’s festival tentatively scheduled for 17-19 June 2022 will be especially meaningful for the RWMF as we will be holding the 25th edition since we first held it in 1998. We hope to be able to celebrate its silver jubilee in a grand way.”

Through the virtual platforms on www.rwmf.net and www.jazzborneo.com, viewers could watch the performances, interviews and flashbacks as well as engage in conversation with other online users throughout the 90-minute events.

Viewers could also enjoy the shows on TVS, BJF’s Official Broadcast Partner or on Shopee Live as well as order food and receive discounts on GrabFood, the Official Delivery Partner for BJF.

With Shopee named as the Official E-commerce Partner, the virtual experiences of both RWMF and BJF were streamed via Shopee Live, giving access to millions of households across the country to enjoy the showcase from the comforts of their own homes.

To get Limited Edition RWMF and BJF merchandise, visit https://shopee.com.my/placeborneosdnbhd

Set Sail on A Nordic Christmas Adventure with Dream Cruises