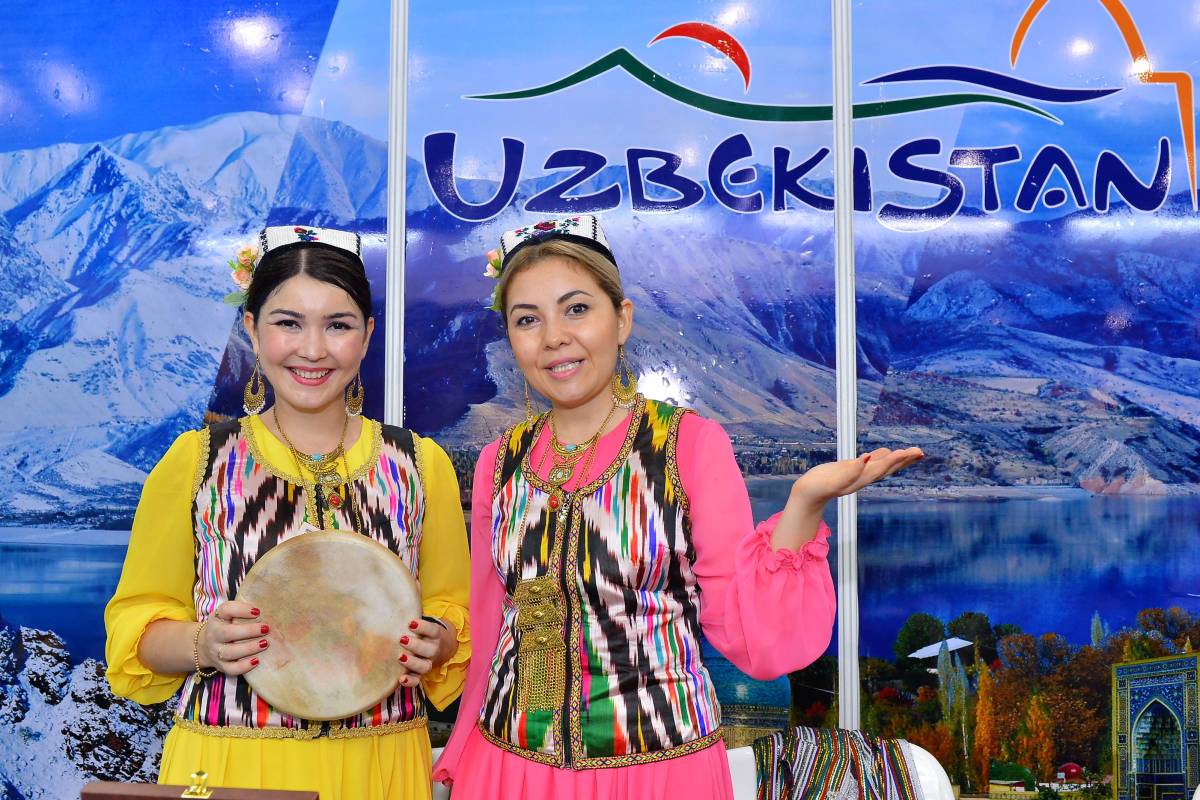 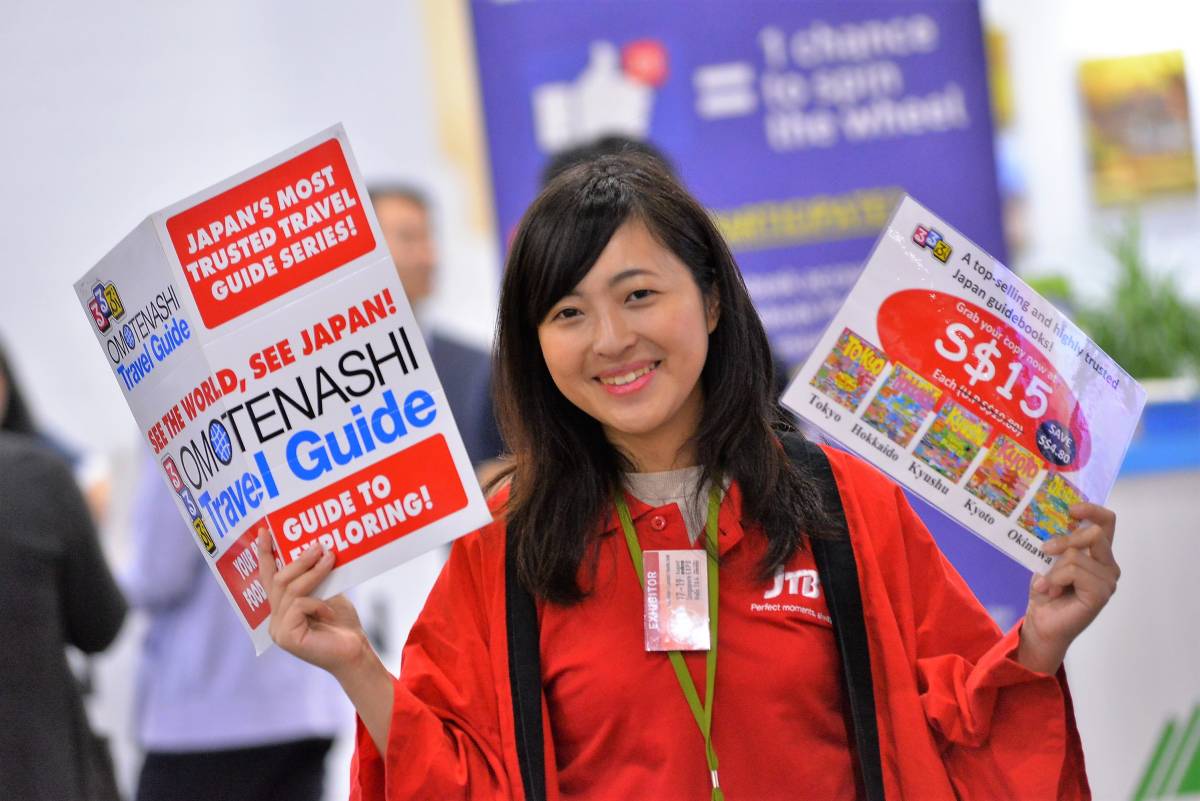 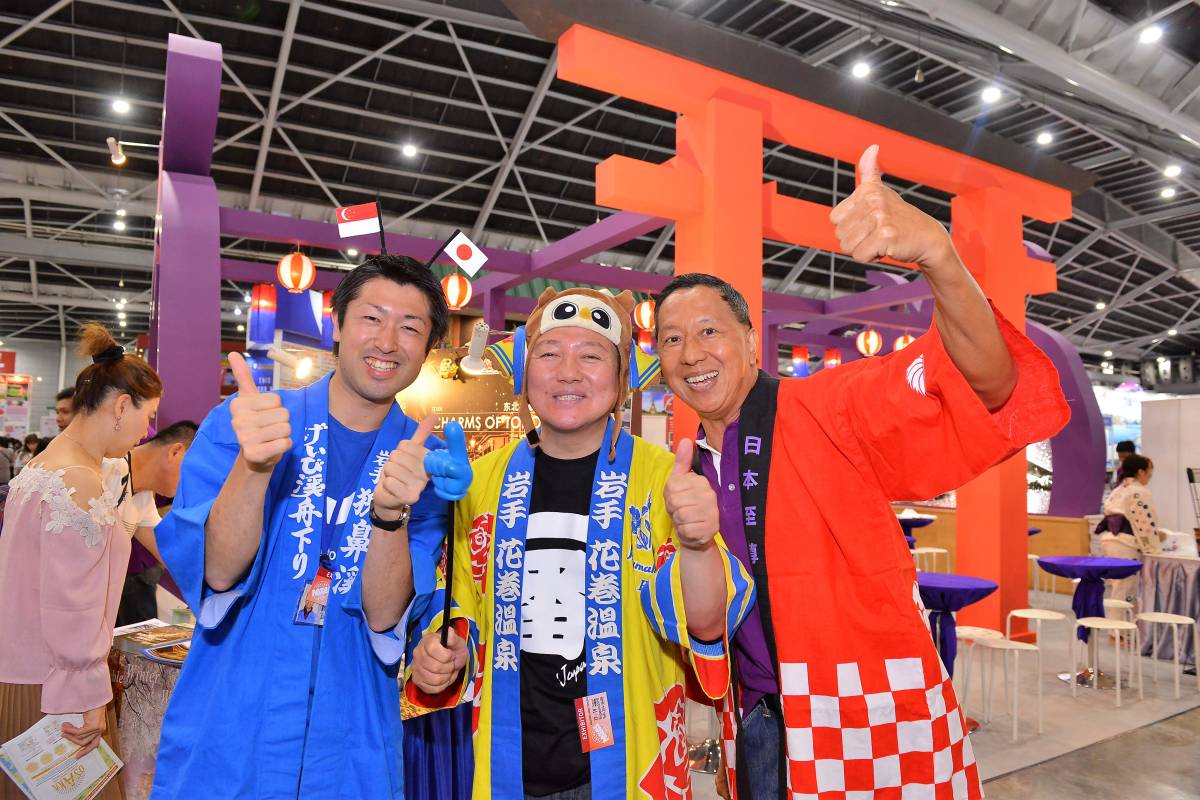 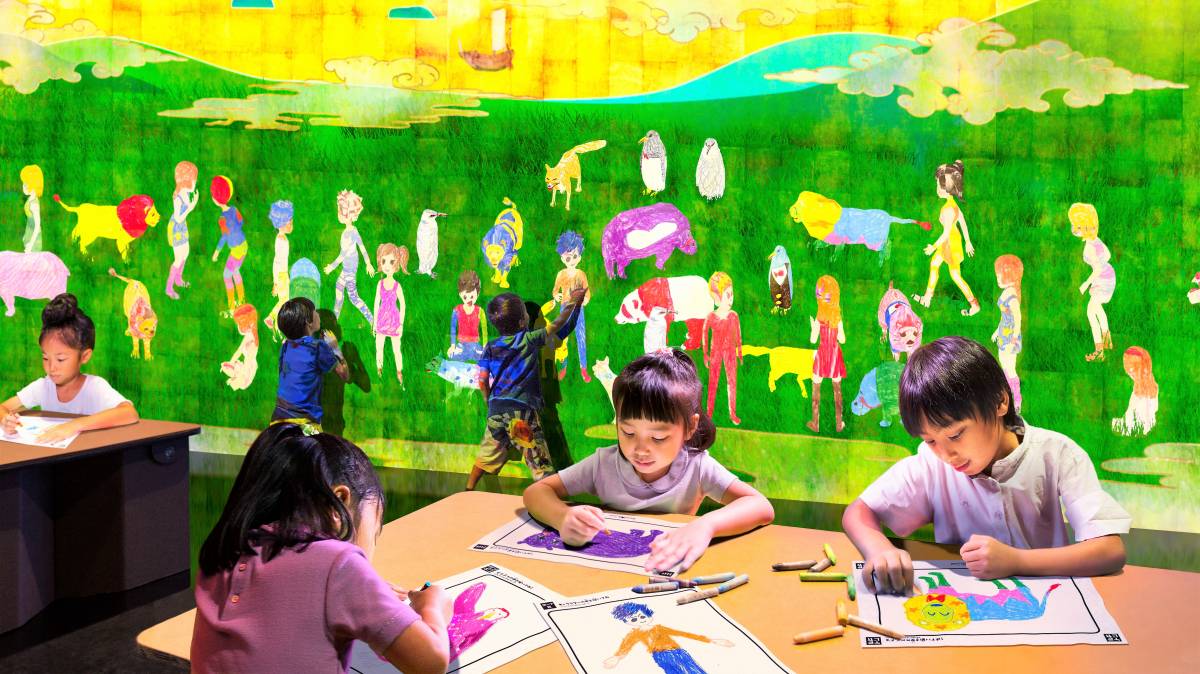 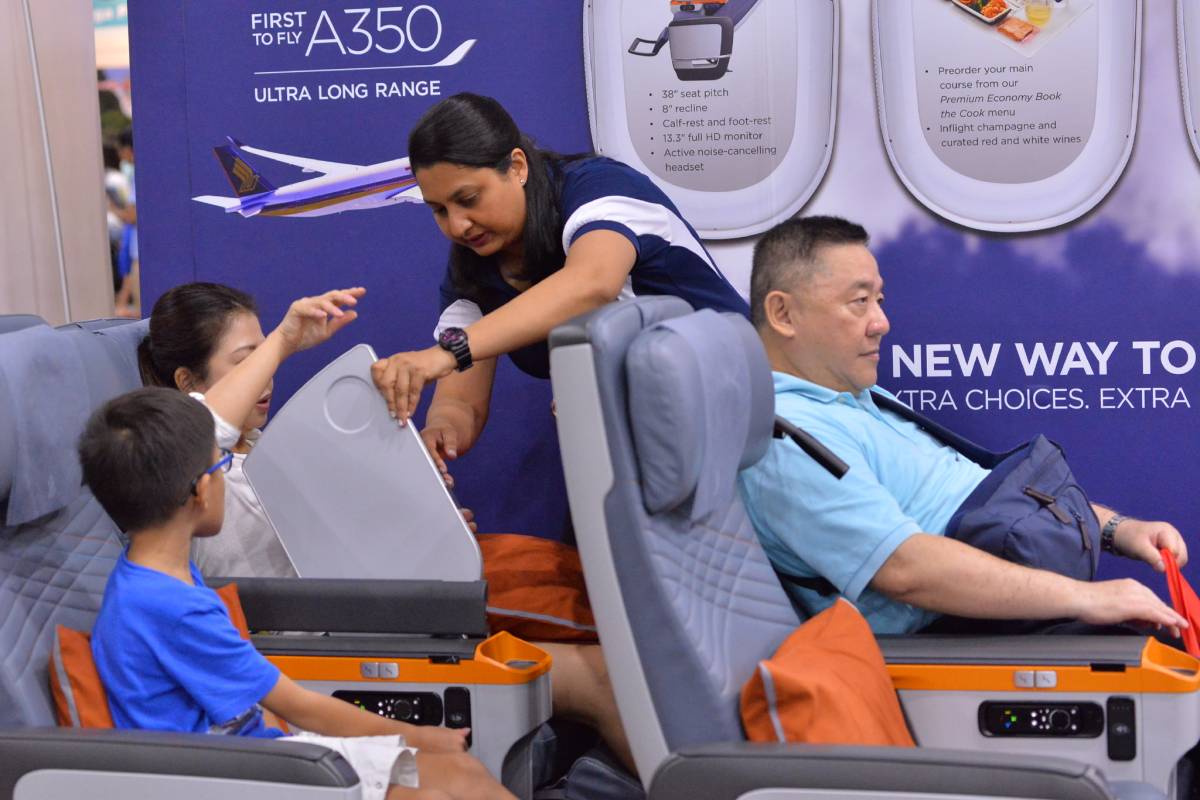 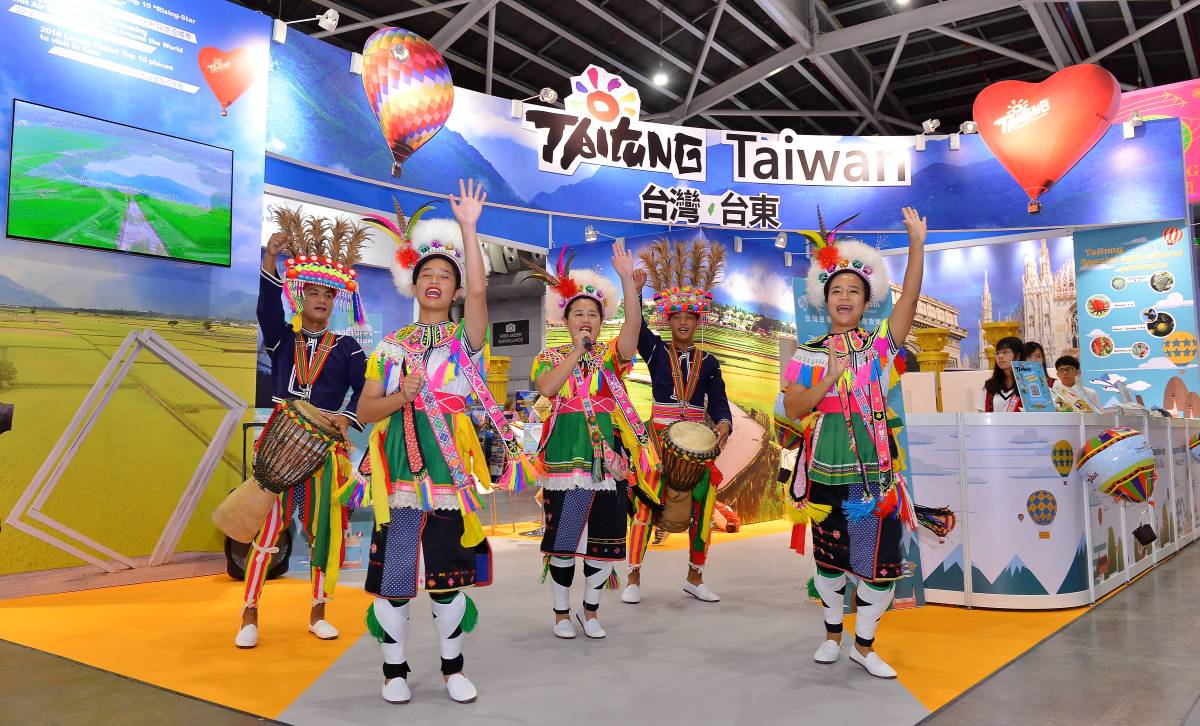 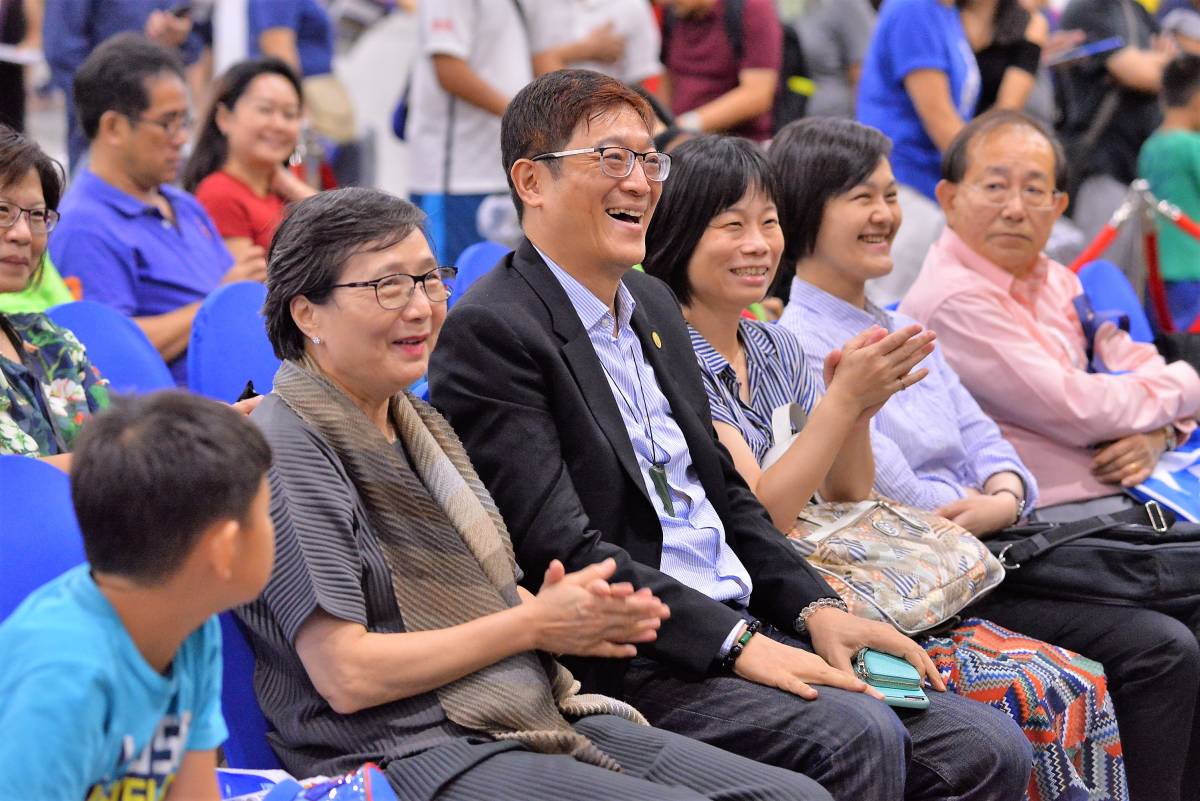 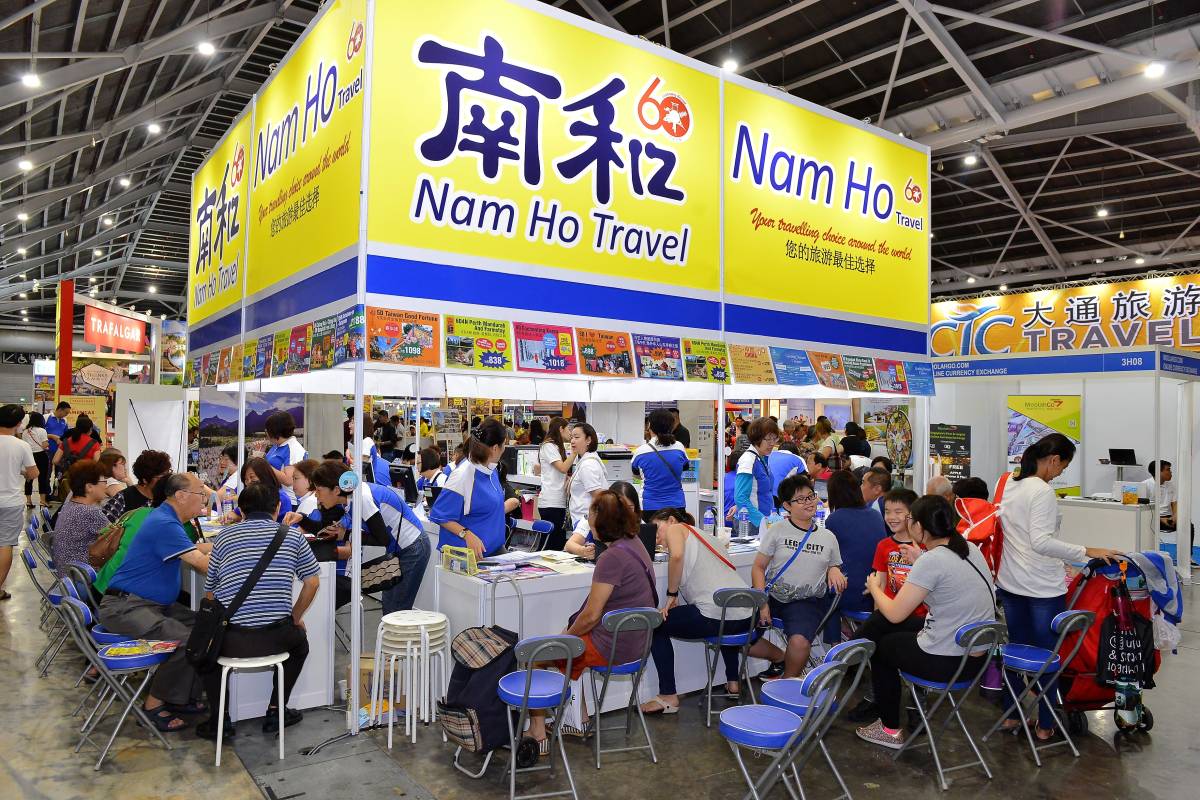 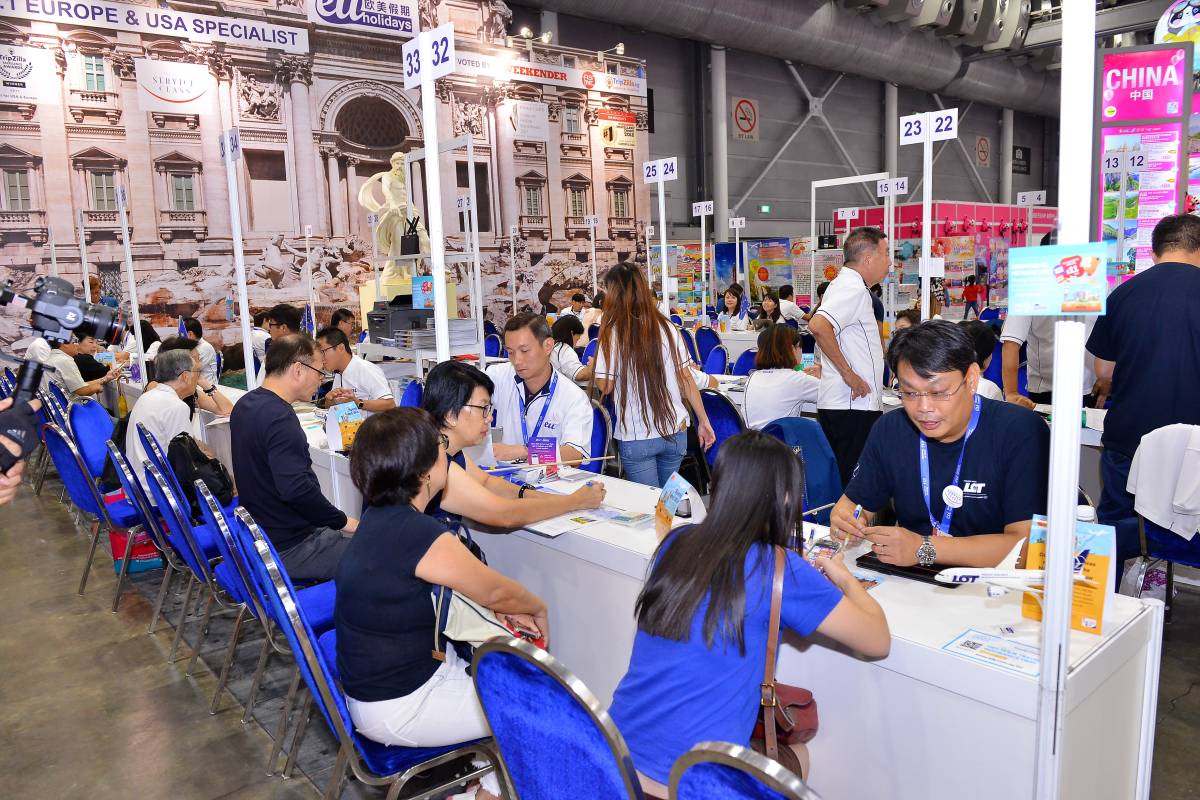 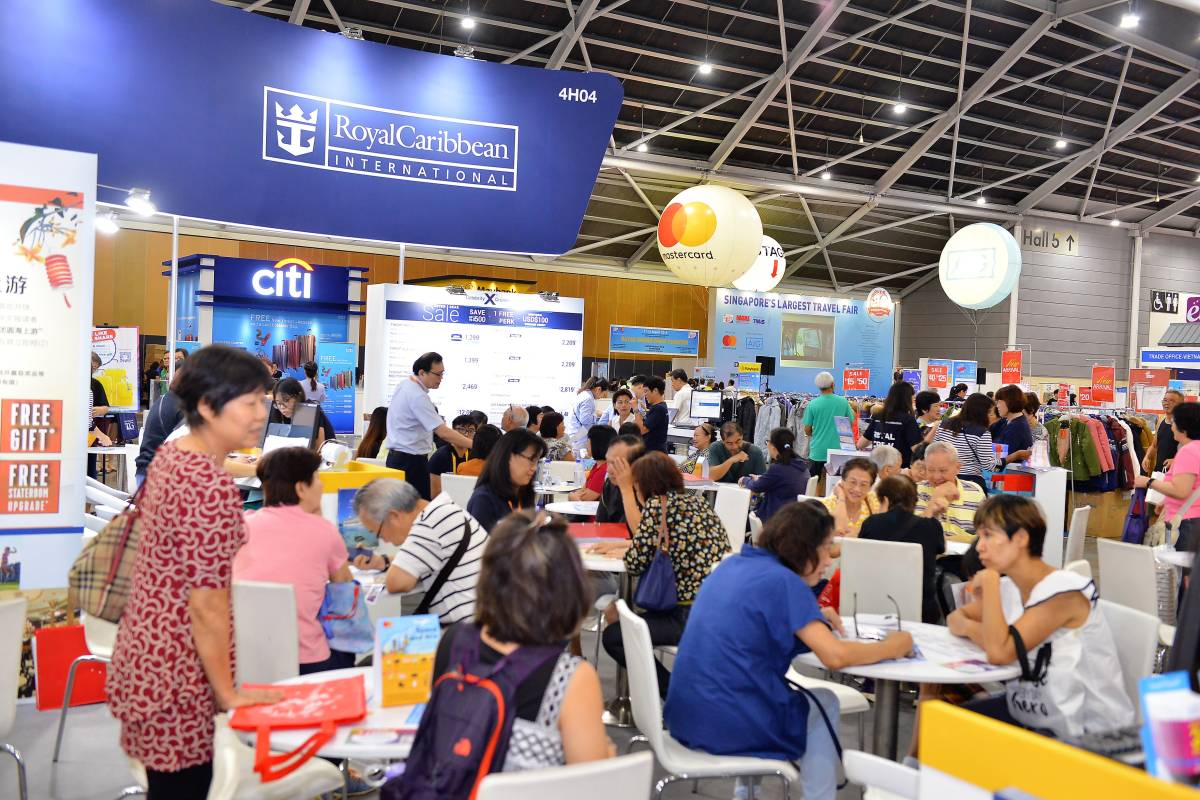 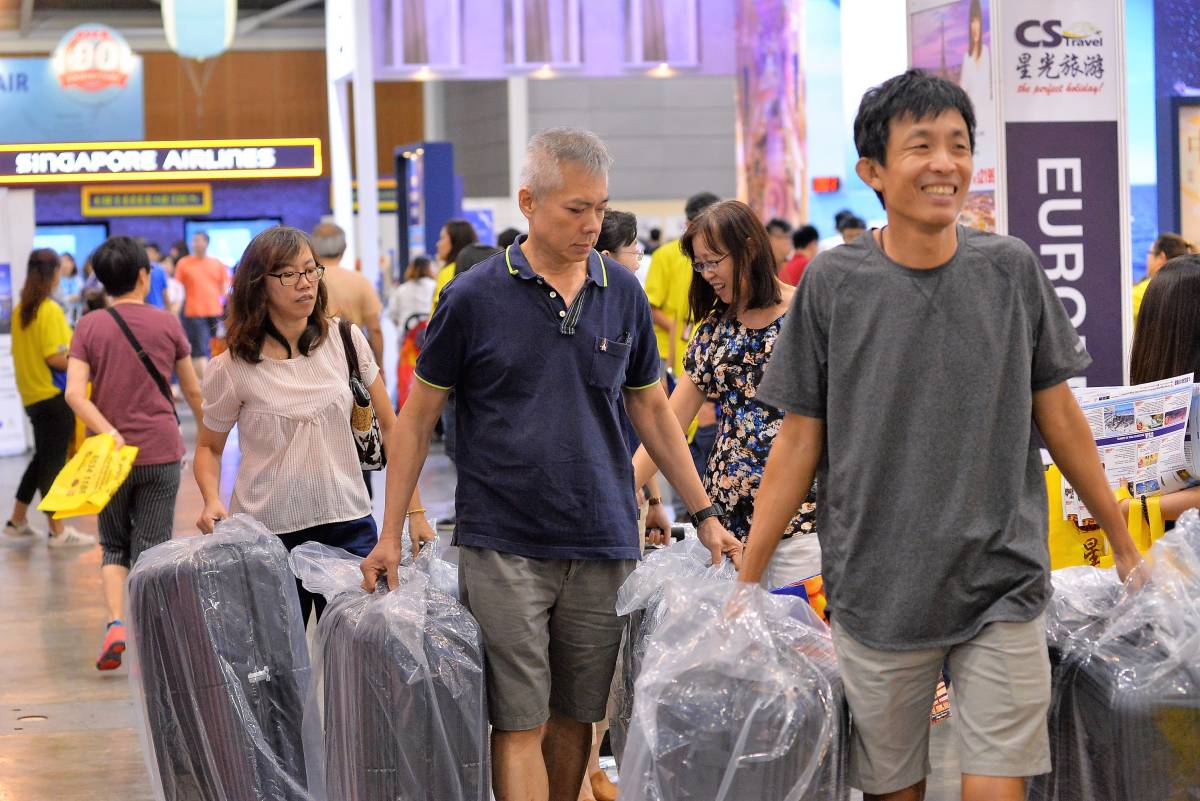 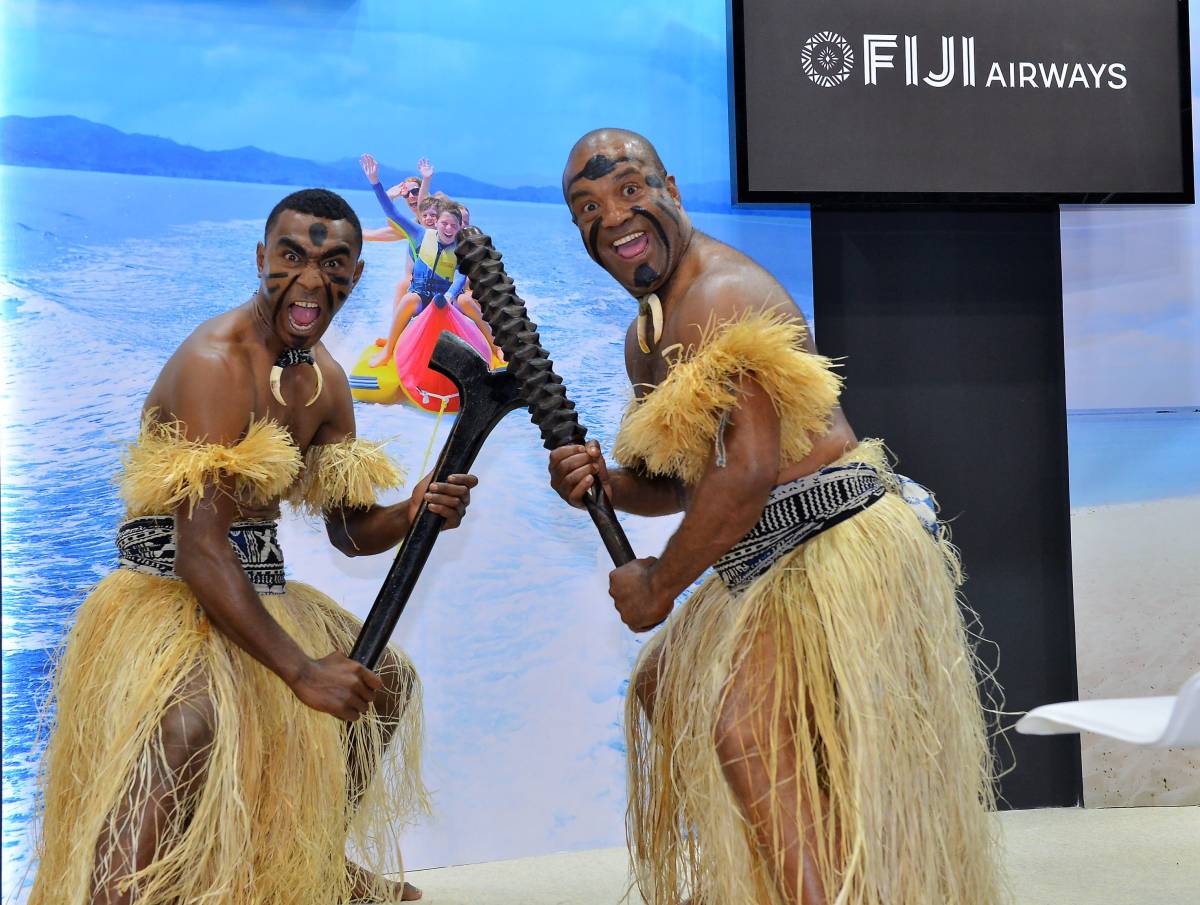 (Singapore - August 25, 2018) NATAS Holidays 2018 concluded on a successful note on Sunday 19 August 2018. The 53rd NATAS travel fair saw visitors of all ages, backgrounds and travelling styles flocking through the doors of Singapore EXPO Halls 3 and 4 over the weekend. NATAS is thrilled to report that the fair drew a record-breaking crowd of 113,103 visitors, an increase of 39.57% from NATAS Holidays 2017 (81,039 visitors). With a combined participation of 91 exhibitors comprising travel agents, attractions, airlines, cruises, hotels, National Tourism Organisations and travel-related companies taking up 720 booths over 6,480 sqm, the fair was a one stop location for travellers to conveniently obtain all of their travel needs under one roof.

With the official tagline of the fair being ‘Just Go’, NATAS Holidays 2018 encouraged visitors to get out and explore the world by exploring new destinations and experiences. The stage performance line-up throughout the weekend featured informative and engaging talks on emerging destinations such as Uzbekistan and Tanzania. A wide range of travel deals and tour packages were up for grabs, with the abundance of promotions on offer sending visitors eagerly running through the doors each morning. The NATAS Grand Draw was also back, with the top prize of a pair of Premium Economy Class tickets on Singapore Airlines to Los Angeles, New York or San Francisco.

In his speech during the Opening Ceremony, Mr Steven Ler, President of NATAS touched on Singaporeans’ ‘unwavering zest for traveling’. This was very much evident from the rise in visitorship, and can be attributed to factors such as increased connectivity, emerging destinations, and the rise in interest for cruises. Mr Steven Ler noted that ‘it is heartening to see such great enthusiasm from the travelling public who continue to support and find value in NATAS travel fairs, echoing NATAS’ lasting relevance to Singaporean travellers. It is also a testimony to the confidence in the NATAS brand from our exhibitors.’

Mr Clifford Neo, Chairman-Outbound Tours of NATAS enthused that ‘the great success of NATAS Holidays 2018 is a result of the hard work and camaraderie between the exhibitors, sponsors and partners. NATAS Holidays 2018 saw 11 new exhibitors participating, which is very encouraging. In fact, most of the travel agents have re-joined the fair for good, and we hope that even more travel agents and industry partners will come on board in the future, and that NATAS travel fairs will only get bigger and better!’

The Opening Ceremony was held on 17 August 2018 and graced by Guest-of-Honour His Excellency Ahn Young Jip, Ambassador, Embassy of the Republic of Korea. In his welcome address, His Excellency Ahn Young Jip spoke of the close ties that Singapore and Korea enjoy, with the record of mutual tourist exchanges of 840,000 people being surpassed last year.

The next NATAS travel fair will be held next year at Singapore EXPO.