Countdown to Christmas with A Beer A Day 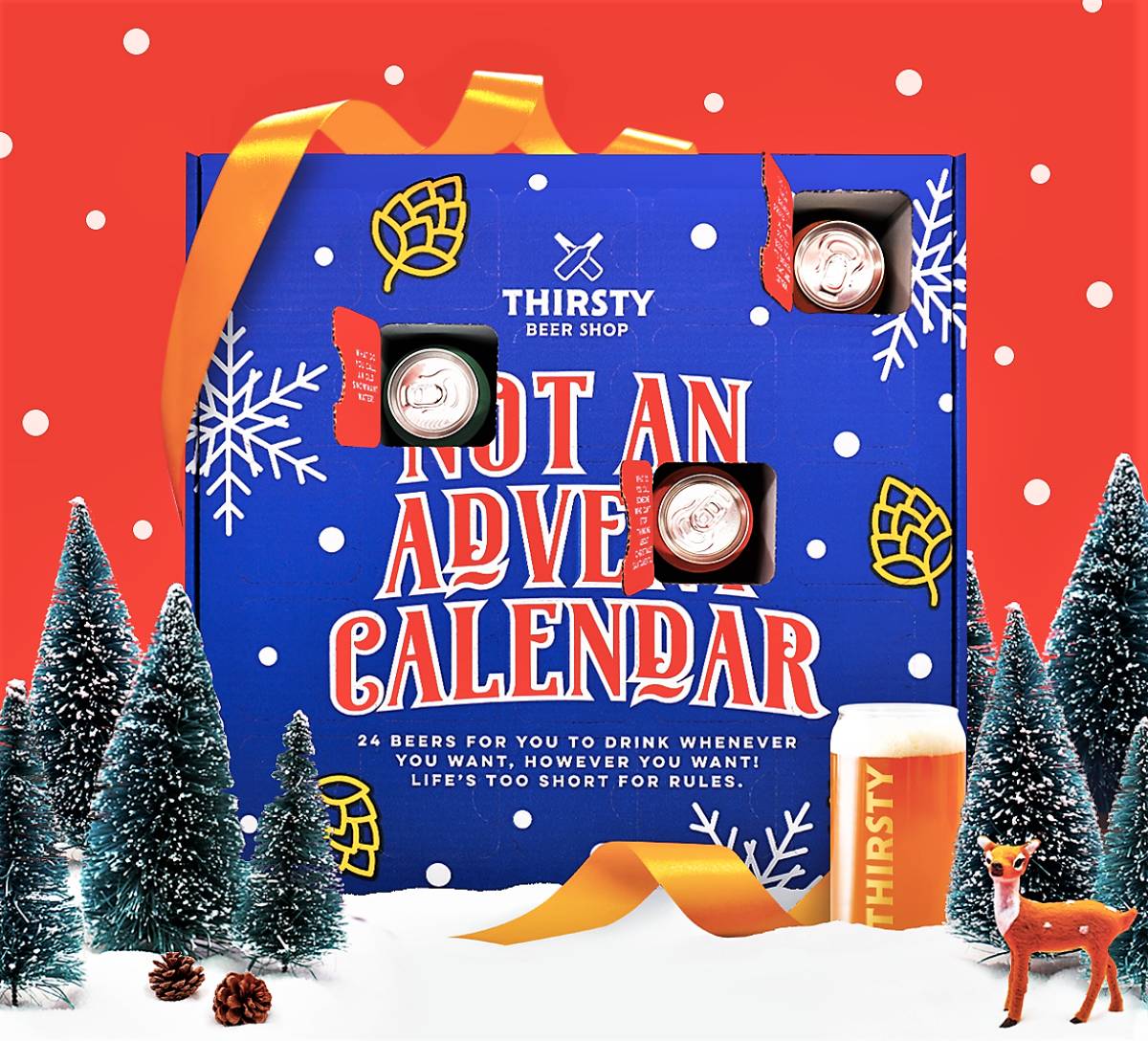 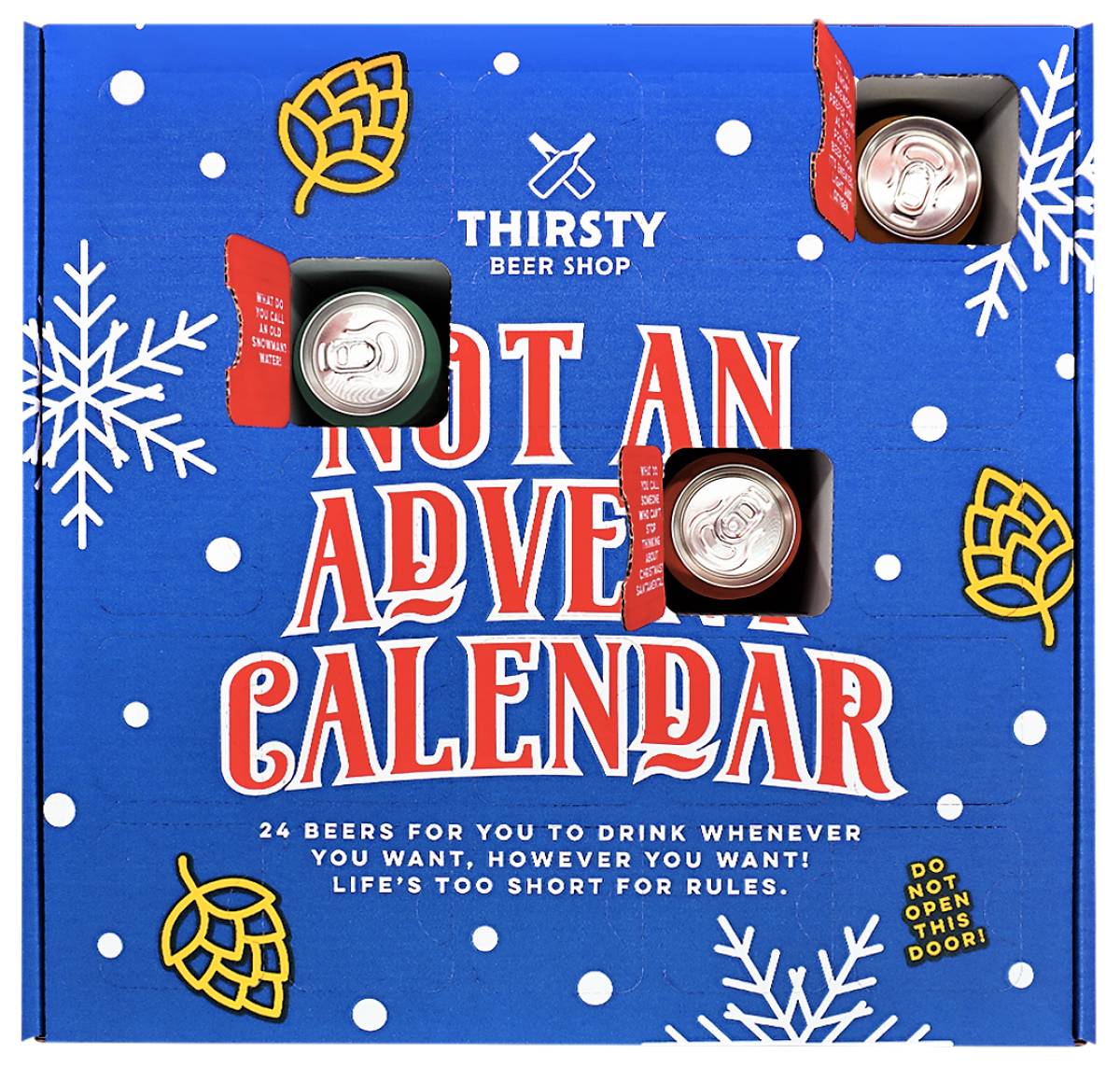 Singapore (28 November 2020) – You don't need an advent calendar to know that Christmas is coming, but opening a numbered door to discover a can of craft beer is every beer-lover’s Christmas wish. Thirsty Beer Shop, the online craft beer retailer which makes flavourful craft beers accessible for all, has launched the ‘Not An Advent Calendar’ craft beer box for December 2020, a gift most men will actually love.

A fun and interesting Christmas gift for beer enthusiasts and the only one of its kind in Singapore, 'Not An Advent Calendar' allows you to open a mini door and enjoy a different, novel craft beer every day in December during the lead up to Christmas Day.

The beers come in a variety of cans of 330ml, 355ml and 375ml and include a gift item, the Thirsty Beer Can Glass, in which to savour your premium brews. To make the process even more entertaining, each mini door features a fun fact or a joke. 'Not An Advent Calendar' is delivered direct to your festive doorstep free-of-charge and is priced at S$159 for a single box, S$465 for 3 boxes, and S$765 for 5 boxes.

Craft beer is beer that is brewed by small, independent breweries that produce beer in small-batch quantities. What sets craft beer apart from mass market beers brewed by large corporations is its emphasis on quality and flavour. Craft beers are also often produced in innovative ways with unusual or unexpected ingredients. Craft beer sales account for around 3% (US$51 million) of Singapore's beer market, which will amount to US$1.7 billion in 2020 according to projections by statistics portal Statista.

At Thirsty Beer Shop, the leaders in online craft beer, it’s all about flavours and choices and discovering new beers that you grow to love. There has never been a better time in history to be a craft beer drinker. Thirsty Beer Shop’s goal is to help beer-lovers enjoy a more diverse assortment of beers and experience everything the world of craft beer has to offer.

A MEETING OF TRADITIONAL AND CONTEMPORARY JAPAN AT ...