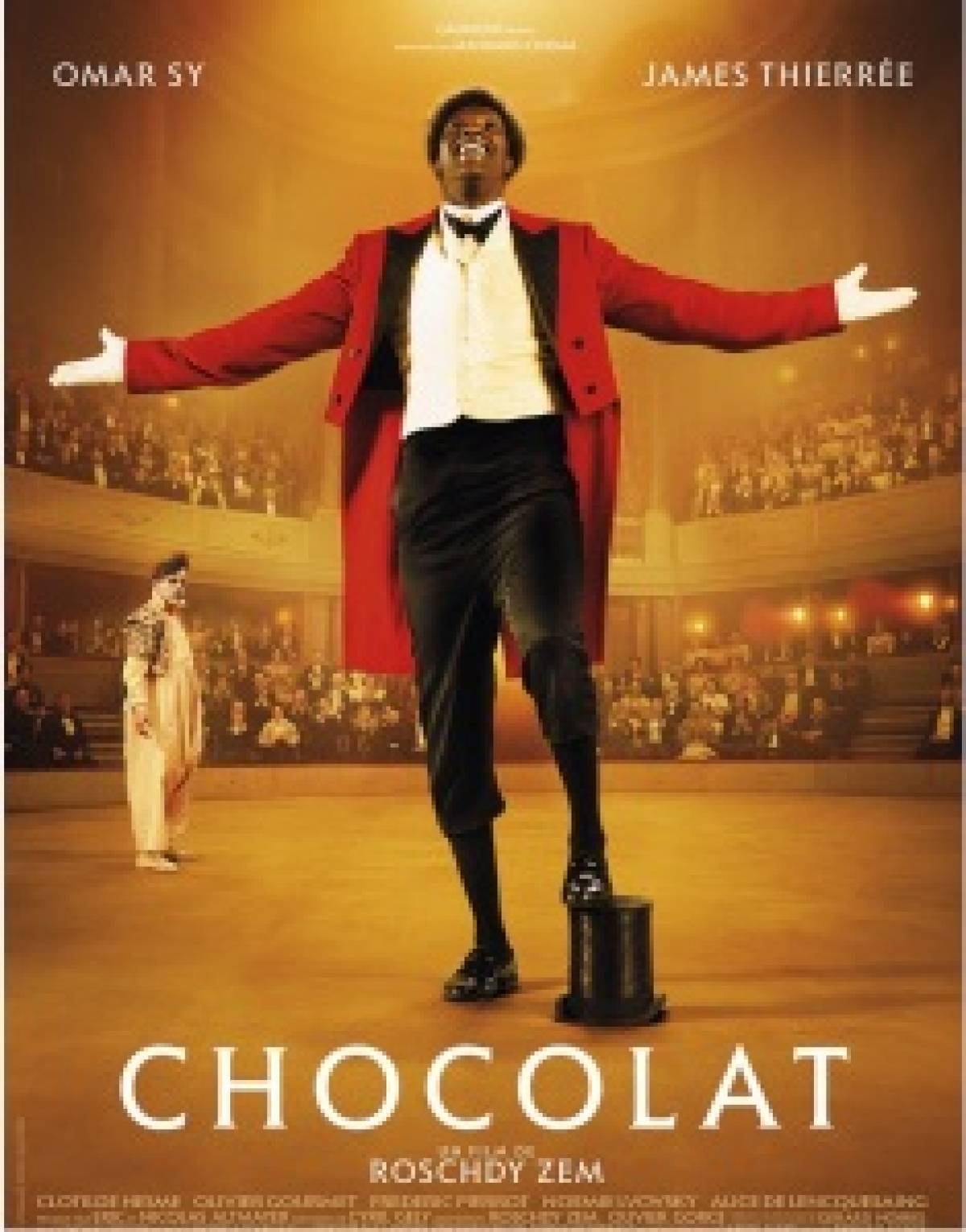 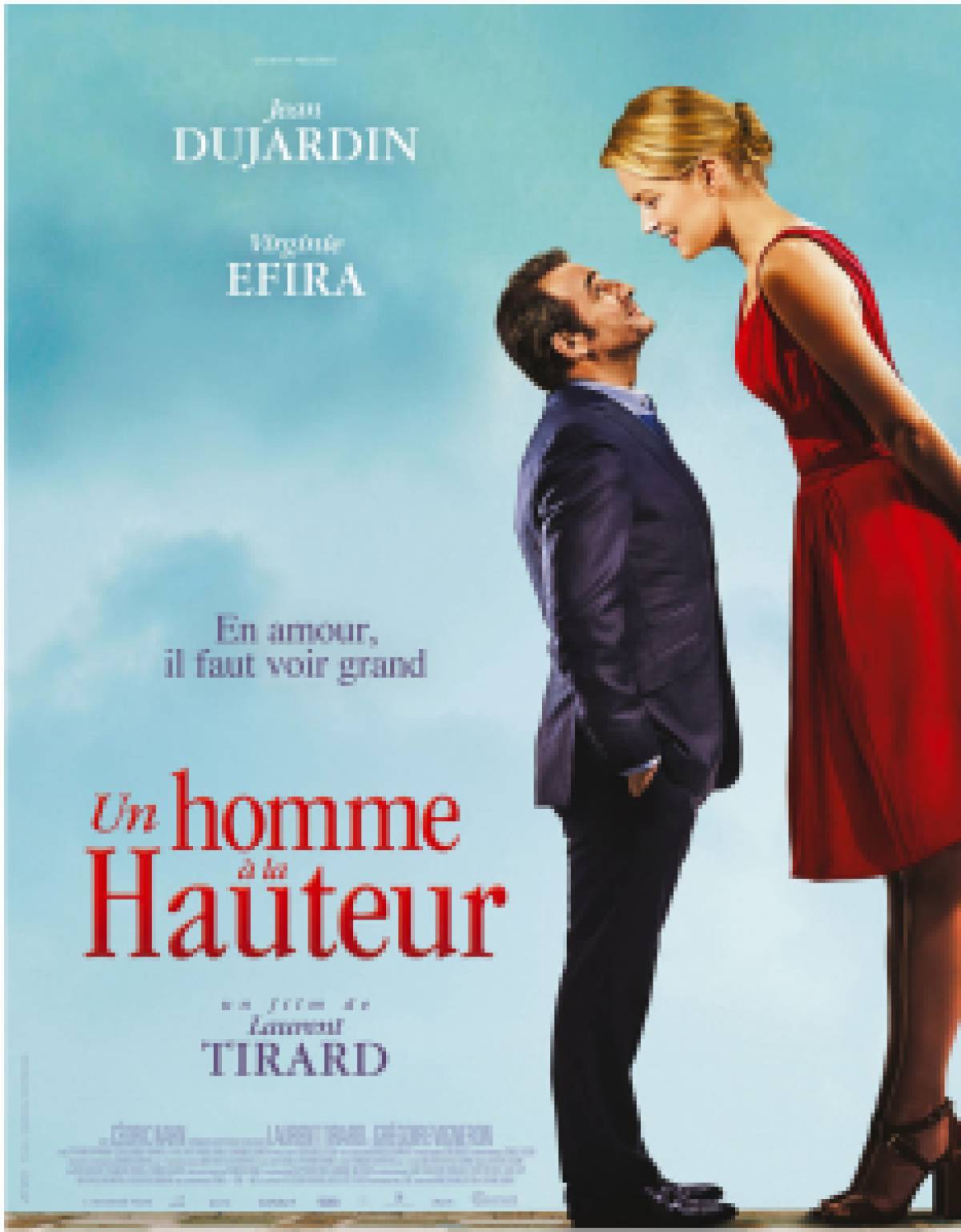 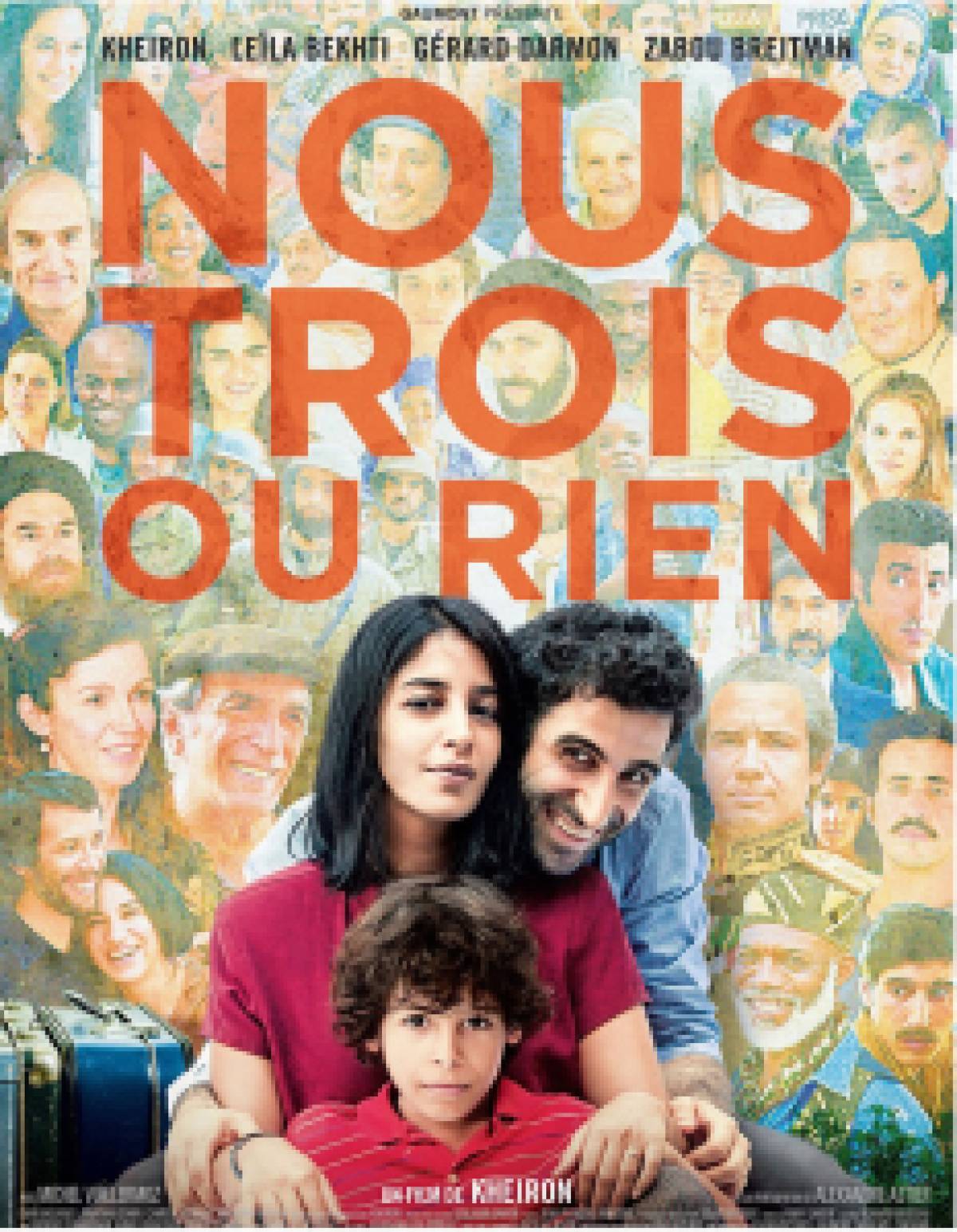 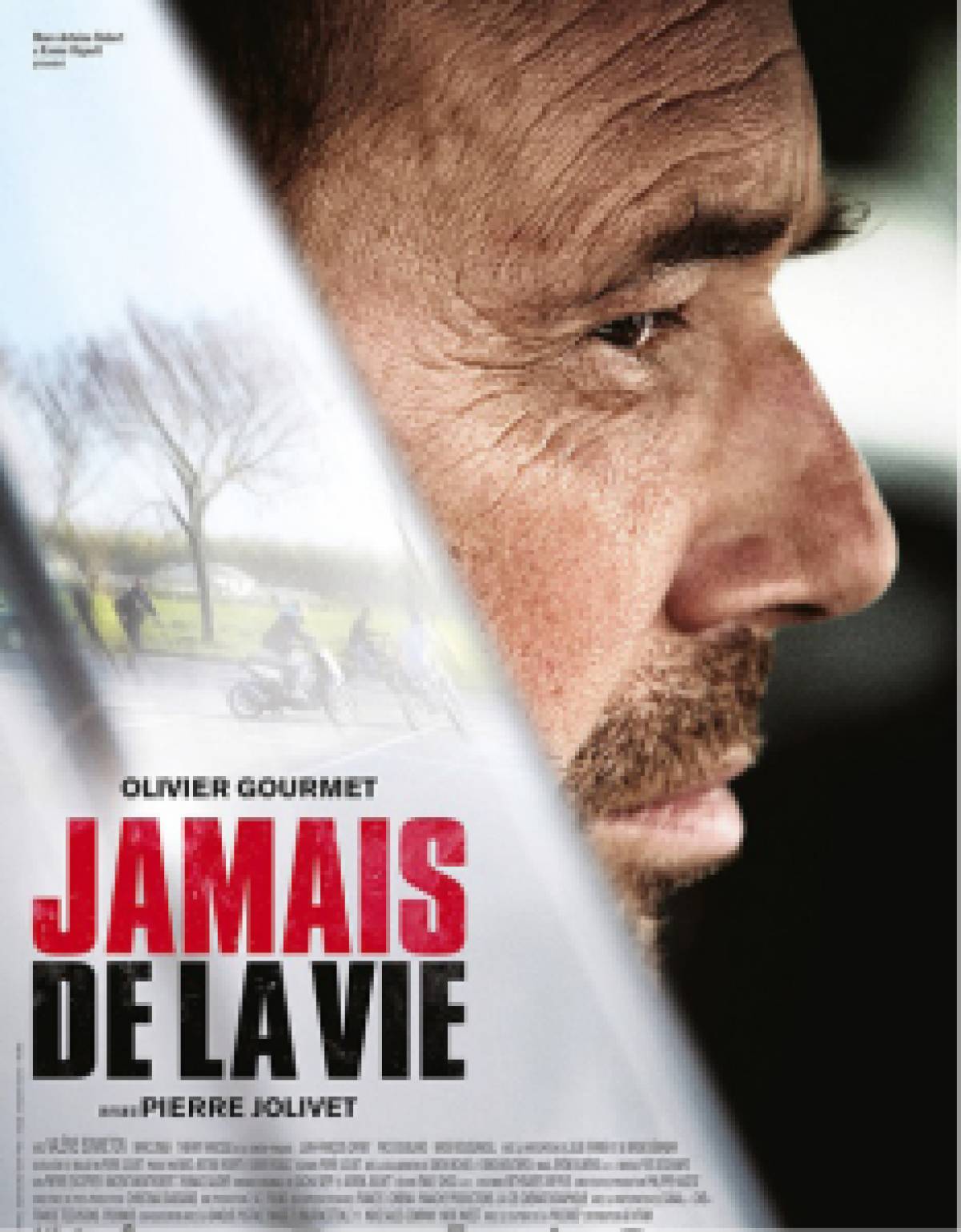 The French Film Festival will hit Singapore cinemas from 10th to 20th November 2016. This year, the festival will showcase, through 18 movies, the culturally rich, creative and constantly renewed French cinematic tradition. To celebrate our partnership with Gaumont, Roschdy Zem’s ’Chocolat’ movie will open this year’s edition.

Comedy, thriller, drama, kids and classic films will be shown during this 10-day long festival at Golden Village Plaza Singapura, Alliance française and The Projector. Arts in Your Neighbourhood goes to Kallang and Geylang this ...

Explore Over 100 Programmes Online and Island wide at ...