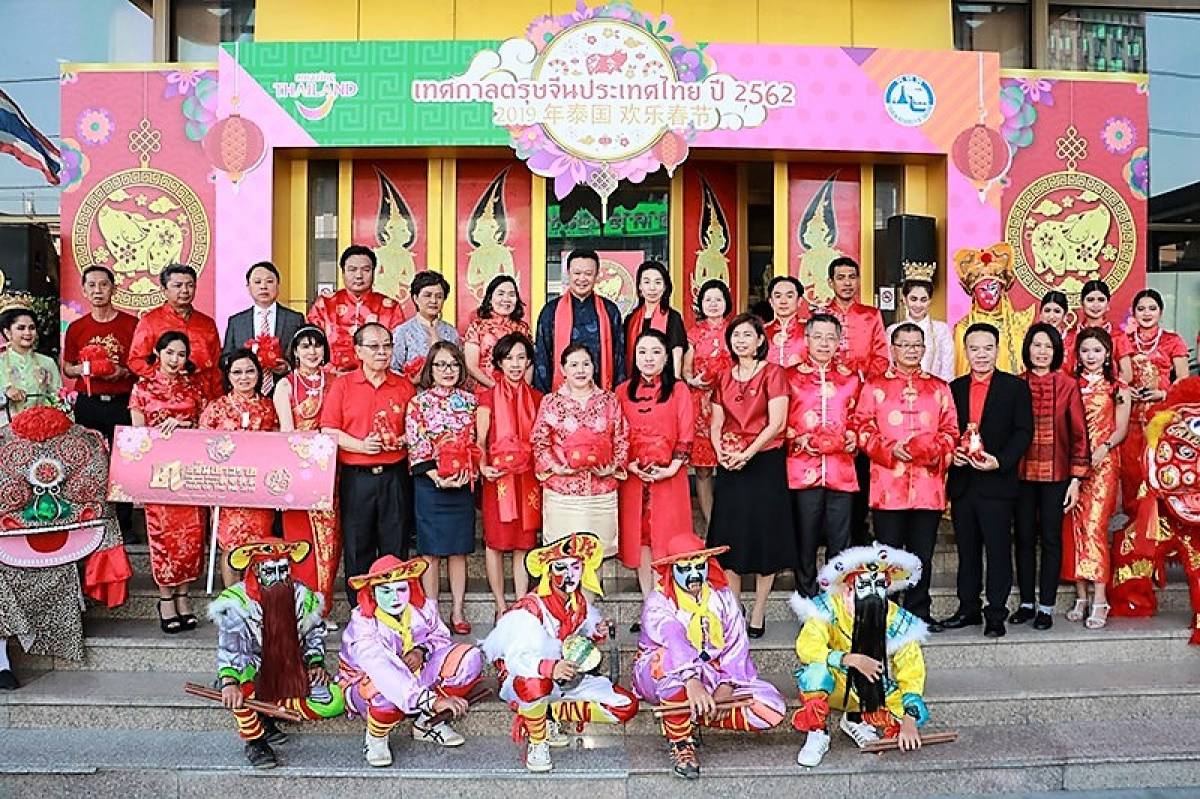 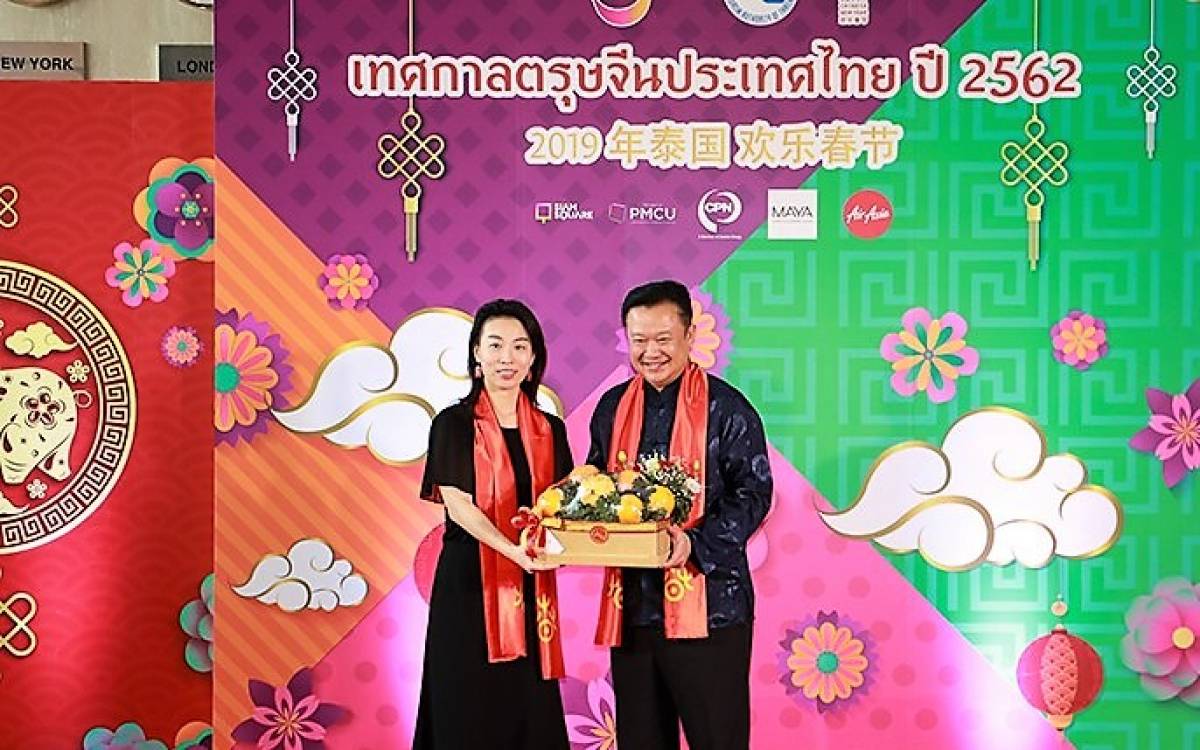 Bangkok, 24 January 2019 – The Tourism Authority of Thailand (TAT), in collaboration with China’s Ministry of Culture and Tourism and the Chinese Embassy since 2005, is planning its most festive Chinese New Year celebration ever with HRH Princess Sirindhorn presiding over the opening on Bangkok’s Yaowarat Road. This year is especially significant, as it marks the 44th anniversary of diplomatic relations between the two countries.

TAT Governor, Mr. Yuthasak Supasorn, said this year was also distinct because it comes after Thailand welcomed 10 million Chinese tourists during 2018 for the first time.

“Happy New Year to all Chinese celebrating the auspicious Year of the Pig. This year’s event holds added significance, as it marks the anniversary of diplomatic relations between China and Thailand at a time when Chinese inbound arrivals continue to be the engine that drives Thai tourism.

“TAT expects to welcome over 330,000 Chinese tourists during the seven-day period (4 to 10 February). They represent more than 30% of the overall total of 1.03 million international arrivals that are expected to visit Thailand over the Chinese New Year,” he added.

According to Mr. Yuthasak, Chinese tourists are also expected to spend more than 10 billion Baht (US$ 314 million) out of an estimated total revenue of 24 billion Baht from international visitors during the week-long period.

Mr. Yuthasak Supasorn, TAT Governor, and Mrs. Chang Yumeng, the Counselor (Cultural affairs) of Embassy of The People’s Republic of China in The Kingdom of Thailand, exchange a gift during the press conference to announce TAT’s Chinese New Year 2019 festivities

All three locations will feature cultural performances from China and Thailand. There will be demonstrations of various Chinese art forms including paper cutting (Jianzhi) and calligraphy, a fair selling goods and auspicious food, plus other activities and additional performances from well-known artists and pop stars.

For more details of each location, click to see the list on Chinese New Year 2019 celebrations in Thailand.