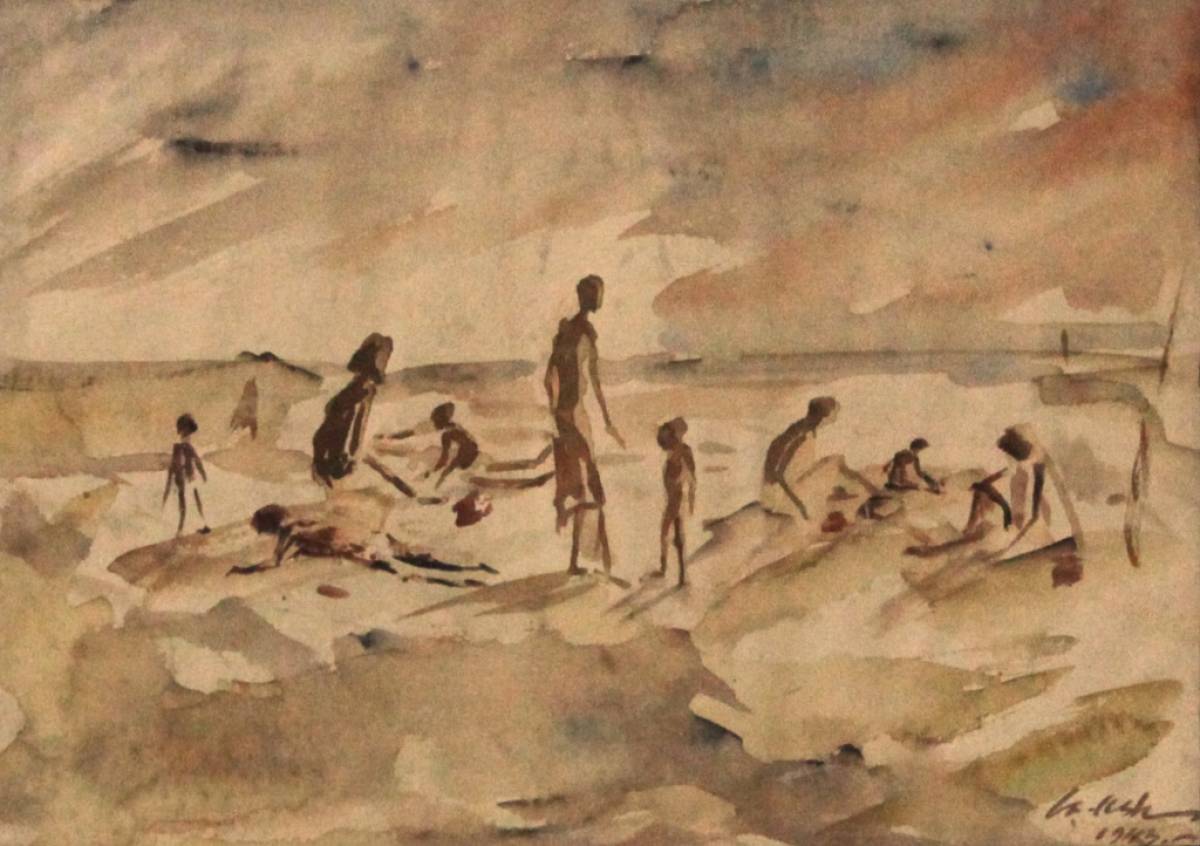 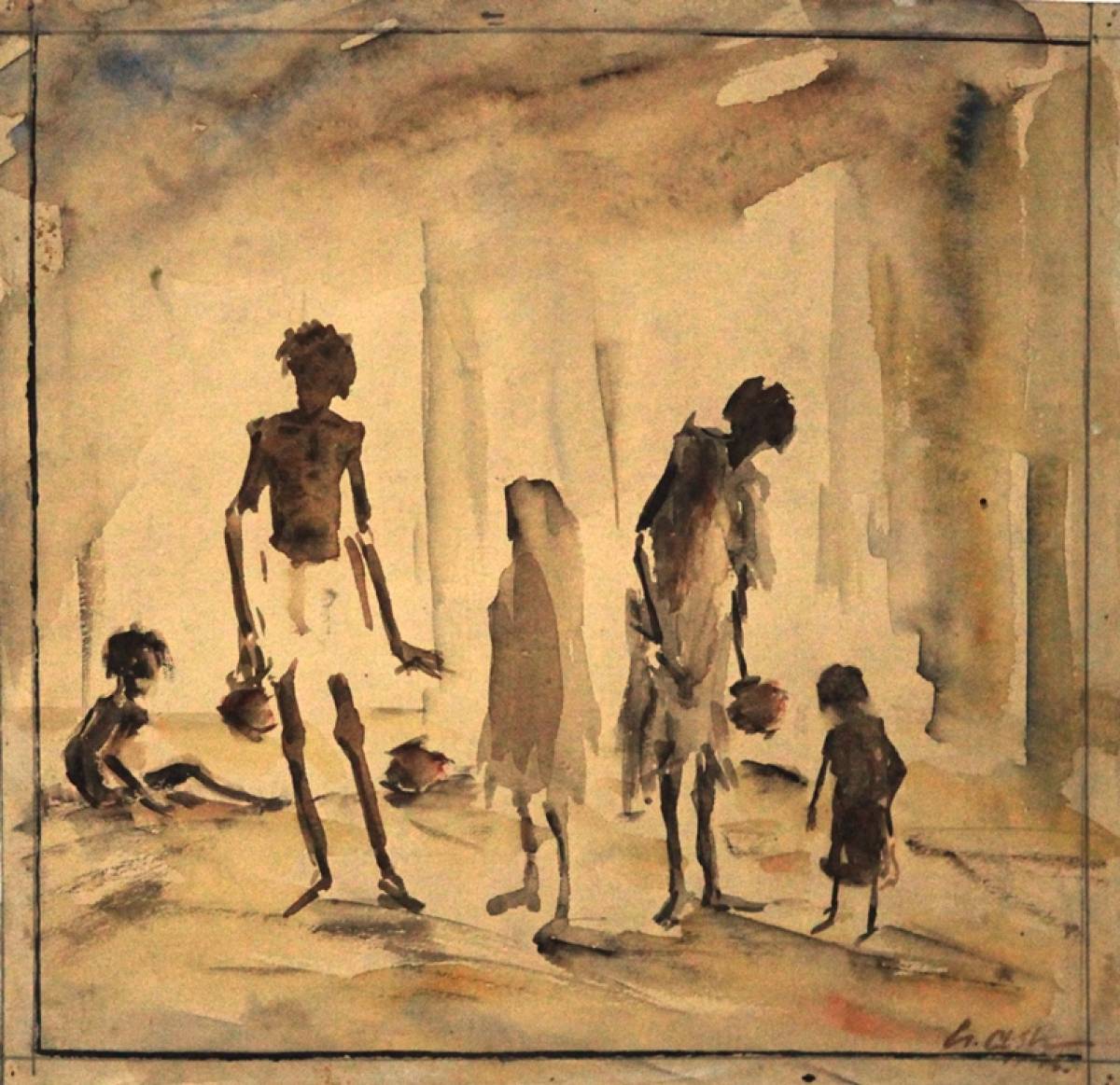 Gajah Gallery Singapore will present Famine and Empire, a landmark exhibition of 21 watercolor paintings produced by Indian artist Gobardhan Ash (1907 – 1996), during the final years of the British Empire.

The exhibition will relate the suffering of the Indian people in Bengal during World War II, where a confluence of factors led to one of the most catastrophic events in the last century. In 1943, over the course of a single year, an estimated 3 to 4 million people died of starvation in Bengal, in what historians refer to as a “manmade holocaust”.

Bengali author Madhusree Mukherjee wrote: “Parents dumped their starving children into rivers and wells. Many took their lives by throwing themselves in front of trains. Starving people begged for the starchy water in which rice had been boiled. Children ate leaves and vines, yam stems and grass. People were too weak even to cremate their loved ones.” Under the command of Winston Churchill, 60% of the region’s crop yield, already depleted by the arrival of a cyclone the year prior, was diverted to the British military front, effectively leading to widespread starvation. Steeped in controversy, the Bengal Famine is among the oft-forgotten legacies left behind by the British Raj.

This exhibition will bring the artist’s experiences to the forefront, exposing the tragic conditions faced by the people of Bengal, and exploring the different ways in which the Empire made its presence known.

Gobardhan Ash was born in India in 1907, and studied at the Government School of Fine Art, Calcutta between 1926 and 1930. He was appointed Chief Artist at the Indian Institute of Art and Industry, Calcutta in 1946. After working as a teacher to young artists in Calcutta, he became an independent artist in 1953, painting his observations and recollections over the course of his life, until his death in 1996. Regarded as a pioneer of modern Indian art, Gobardhan Ash was active at a time when India was witnessing the advent of Western modernism. His contributions to the field of socio-realist painting are significant and colossal, influencing generations of artists to follow.