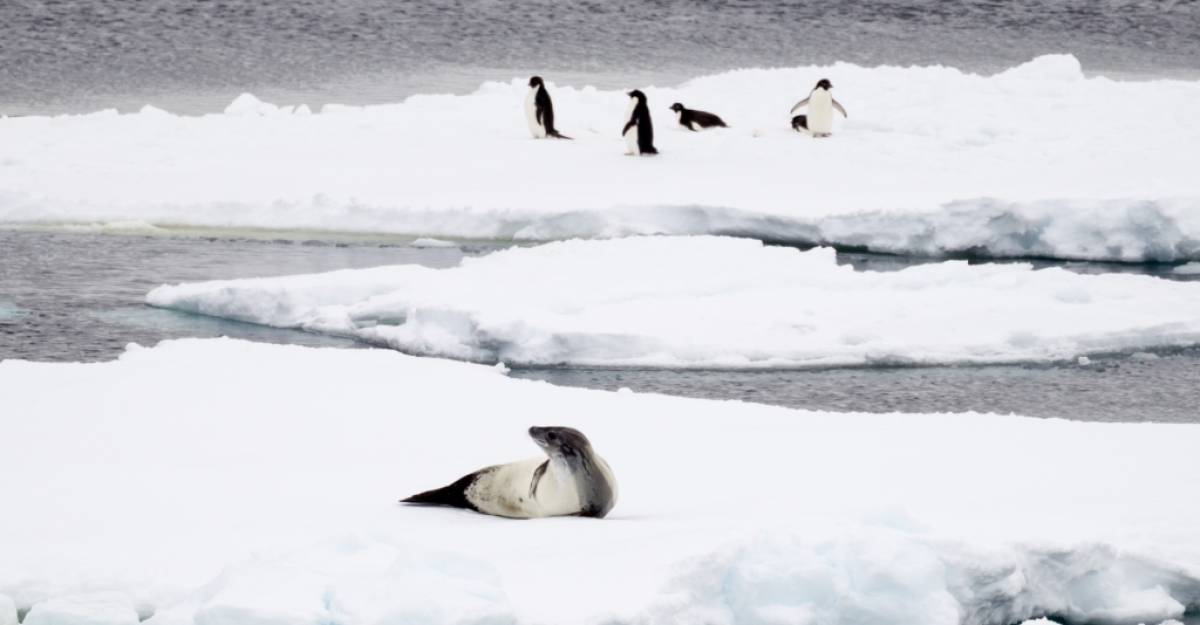 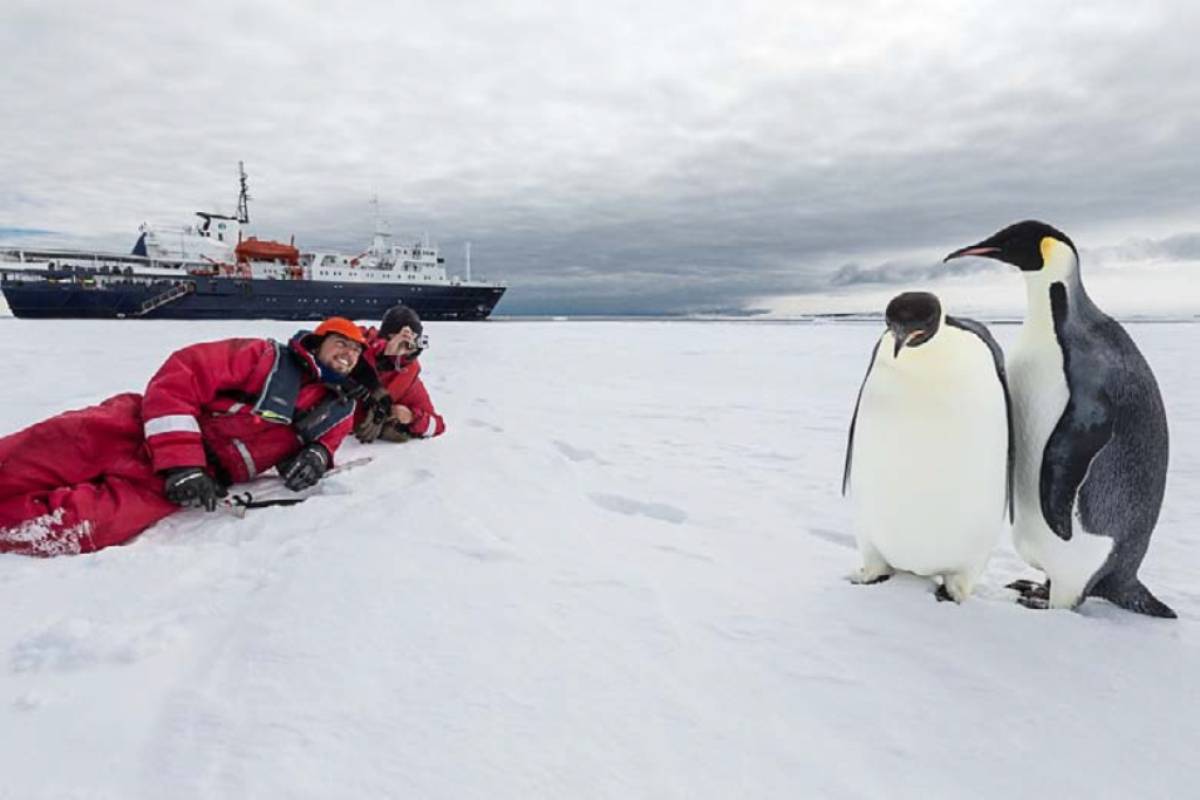 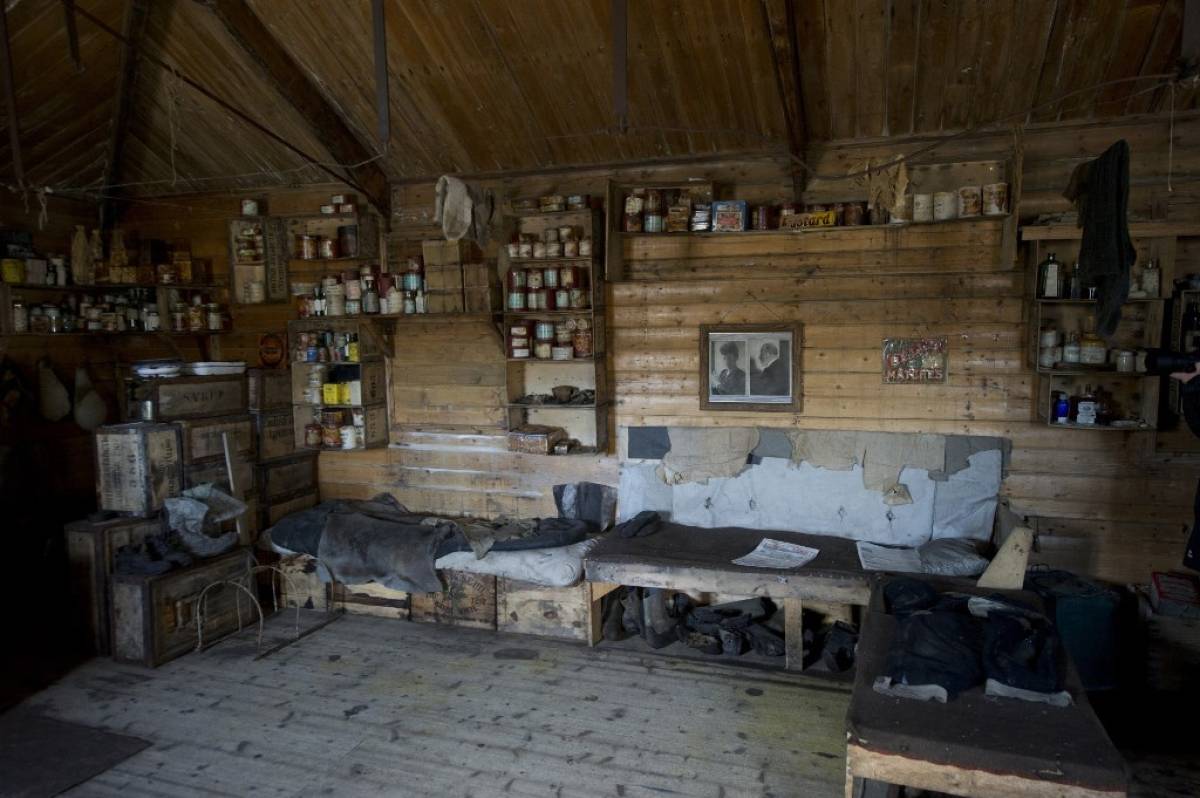 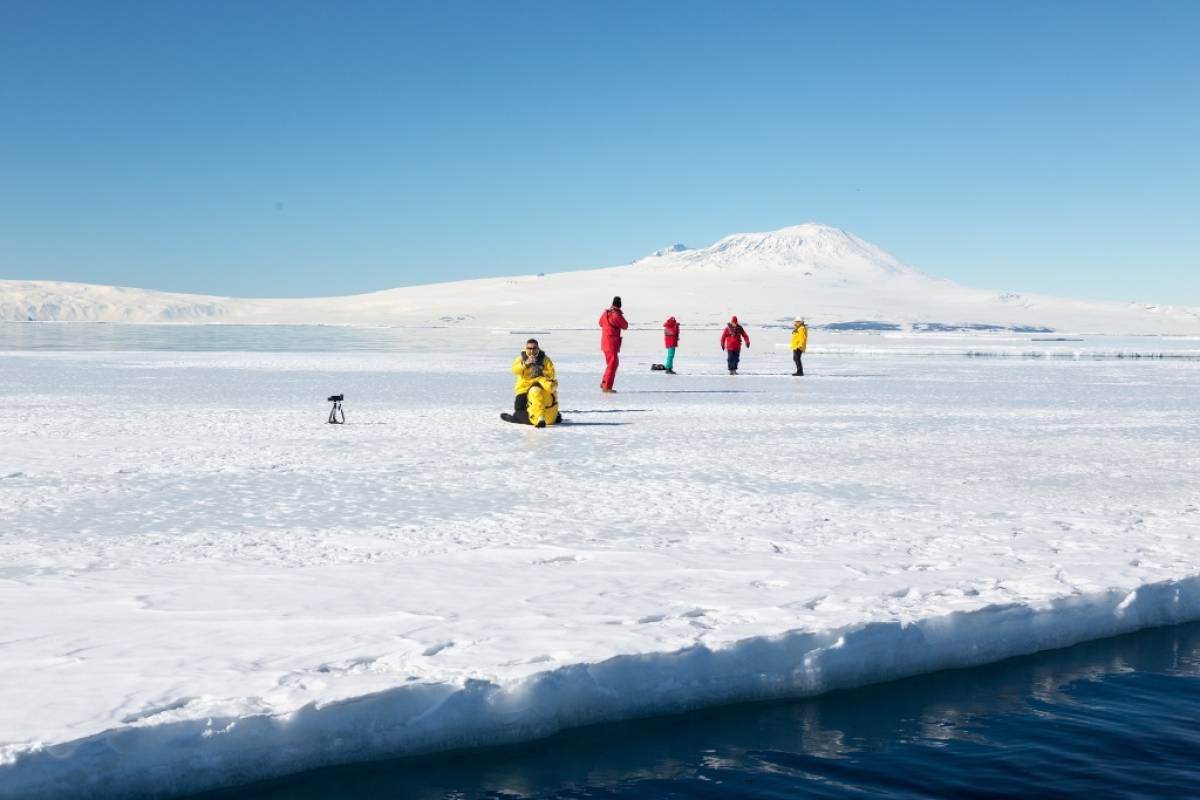 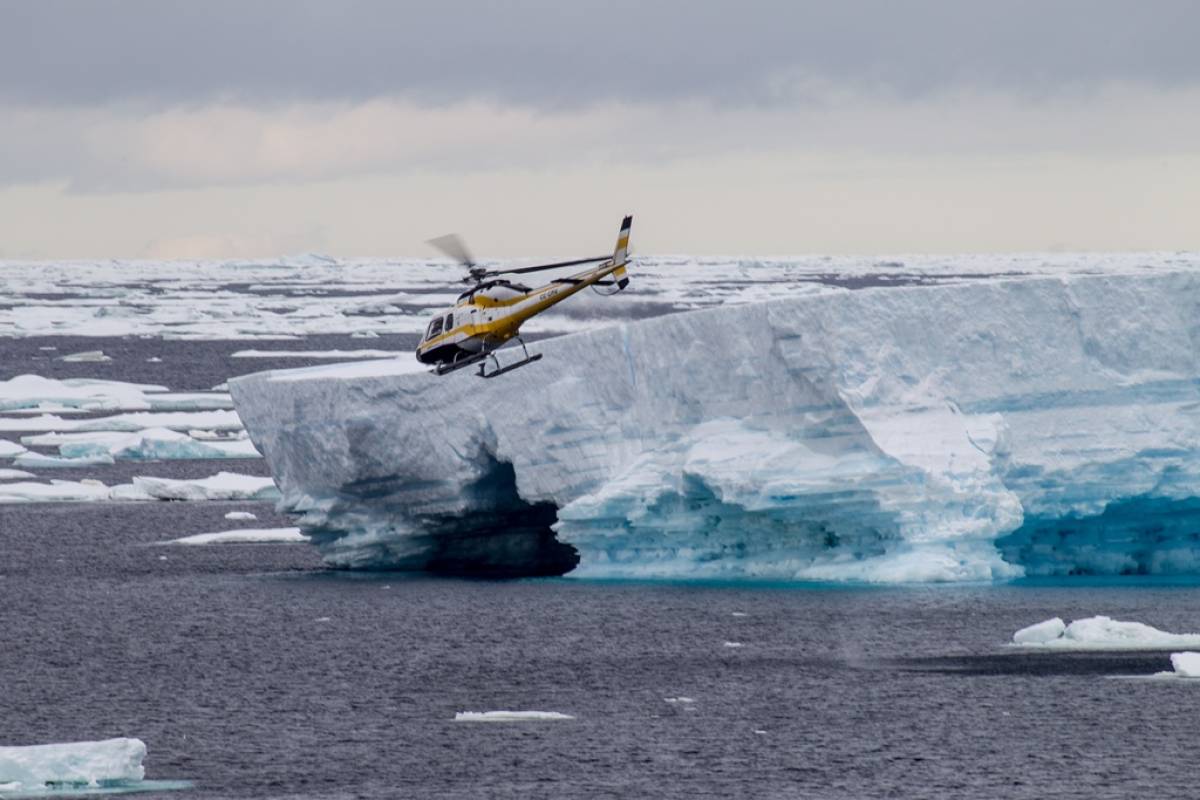 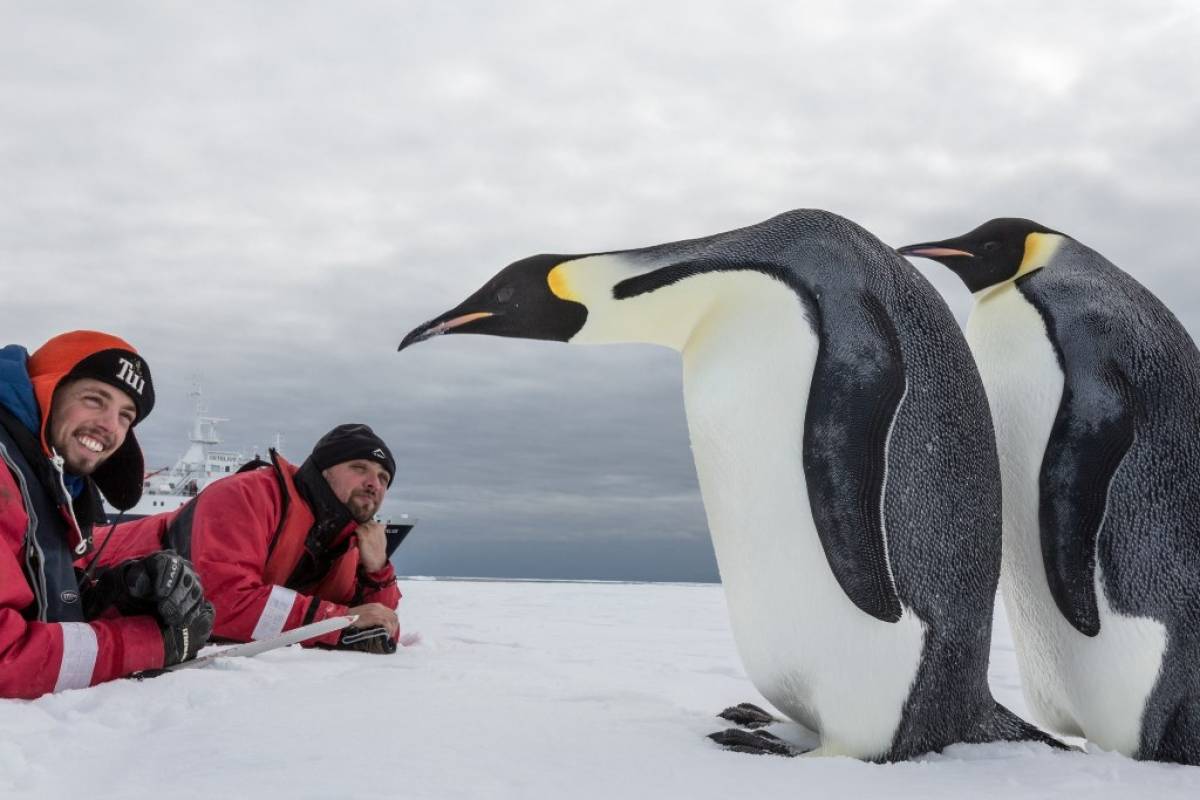 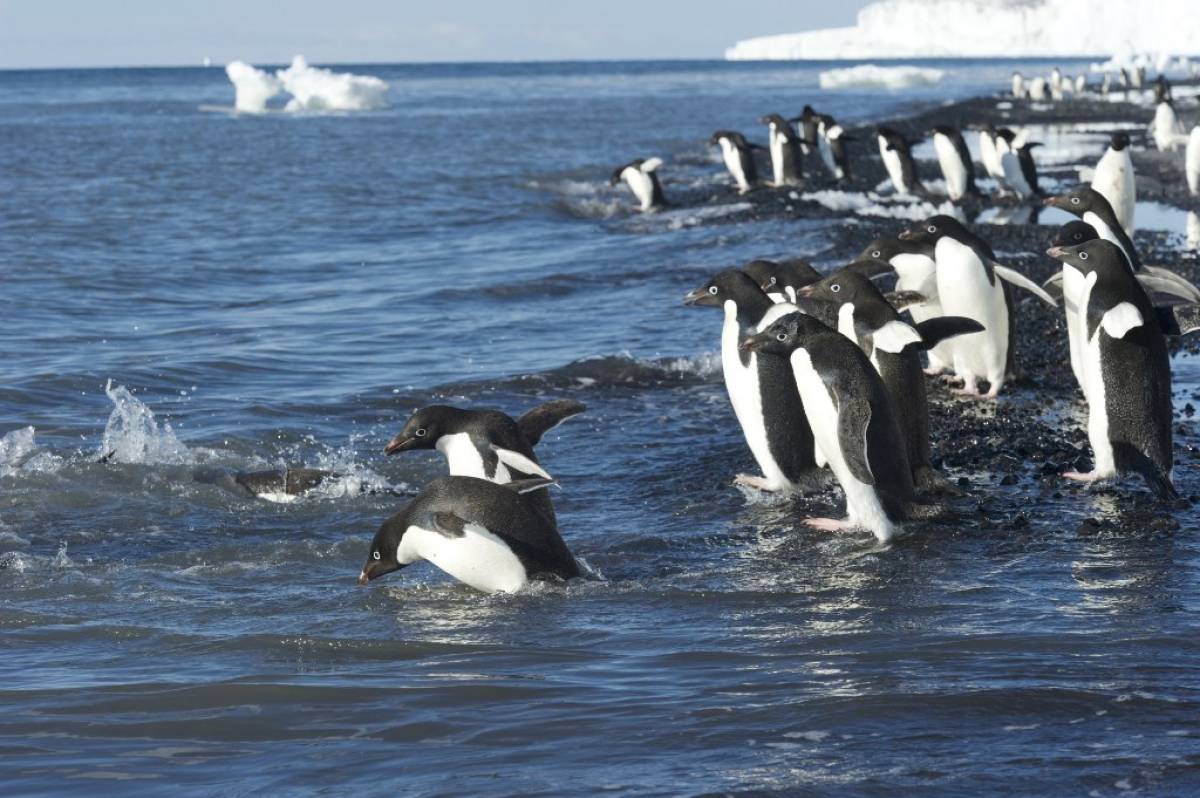 As a founding member of the International Association of Antarctica Tour Operators (IAATO), Oceanwide Expeditions advocates and promotes the practice of safe and environmentally responsible private-sector travel to the Antarctic. We pride ourselves on organizing high-quality polar excursions, with our ships taking hundreds of tourists to the Antarctic each year to experience the Antarctic continent, its ice shelves and islands, and the magnificent Southern Ocean that surrounds it. We believe in a combination of tourism and protection, and are deeply committed to protecting this region so travelers may experience this wilderness area for generations to come. Tourism helps drive conservation on a large scale by exposing individuals to the awe-inspiring Antarctic environment, which then enables them to become ambassadors for the Antarctic’s pristine nature. To further our environmental goals, Oceanwide Expeditions supports marine protected areas (MPAs) in the Southern Ocean surrounding Antarctica and elsewhere, a process than has been in place for several years. MPAs contribute to protect unique and representative habitats and ecosystems, serve as reference areas for science including climate change science, contribute to building resilience in the face of global climate change, and help ensure the sustainability of fisheries.

In 2009, the Commission committed to designating a network of large-scale marine protected areas in Antarctic waters. After initial progress, discussions to create two large MPAs in the Ross Sea and in East Antarctica had been in virtual gridlock since 2012. This changed dramatically in October 2016, when the Ross Sea region marine protected area was unanimously adopted. This protected the first of nine planning domains with an area of over 1.5 million square kilometers -- the largest MPA in the world to date. This is only the beginning, as other MPA proposals for the Southern Ocean are in various stages of development. In September 2016, at the International Union for Conservation of Nature’s World Conservation Congress, a resolution passed encouraging an increase in the percentage of marine areas in MPAs to at least 30 percent by 2030.

As one of the responsible users of the Southern Ocean, Oceanwide Expeditions looks forward to the enforcement of the Ross Sea region marine protected area in 2017 and the adoption of further MPAs. We encourage CCAMLR member governments to continue the process of establishing a network of permanent protected areas. Furthermore, we encourage other Antarctica Tour Operators members to support a complete ring of MPAs around Antarctica. Landing on the ice of McMurdo Sound © Rolf Stange-Oceanwide Expeditions

Since 1996, Oceanwide Expeditions has offered small-group polar expeditions to the Arctic and Antarctica. They own, manage, and operate the vessels m/v Plancius (116 passengers), m/v Ortelius (116 passengers), s/v Rembrandt van Rijn (33 passengers) and s/v Noorderlicht (20 passengers). The vessels comply with the highest international safety standards for passenger vessels, such as SOLAS (Safety-Of-Life-At-Sea), and allow the crew to navigate safely through pack-ice and remote narrow waterways.