showcasing the best of Kiwi people 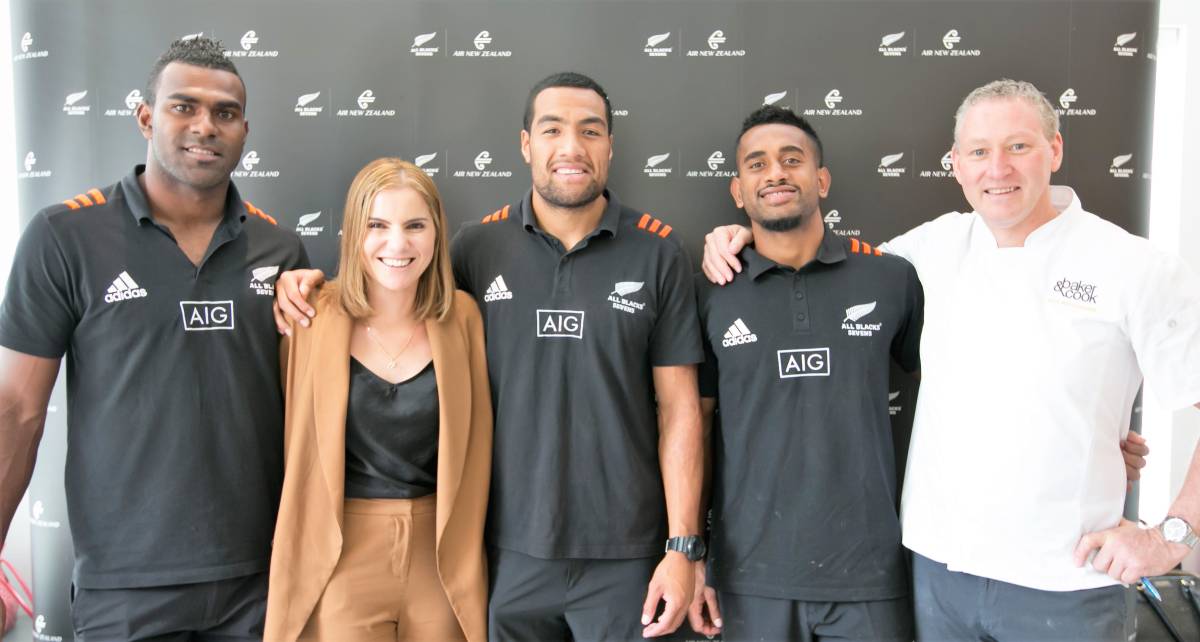 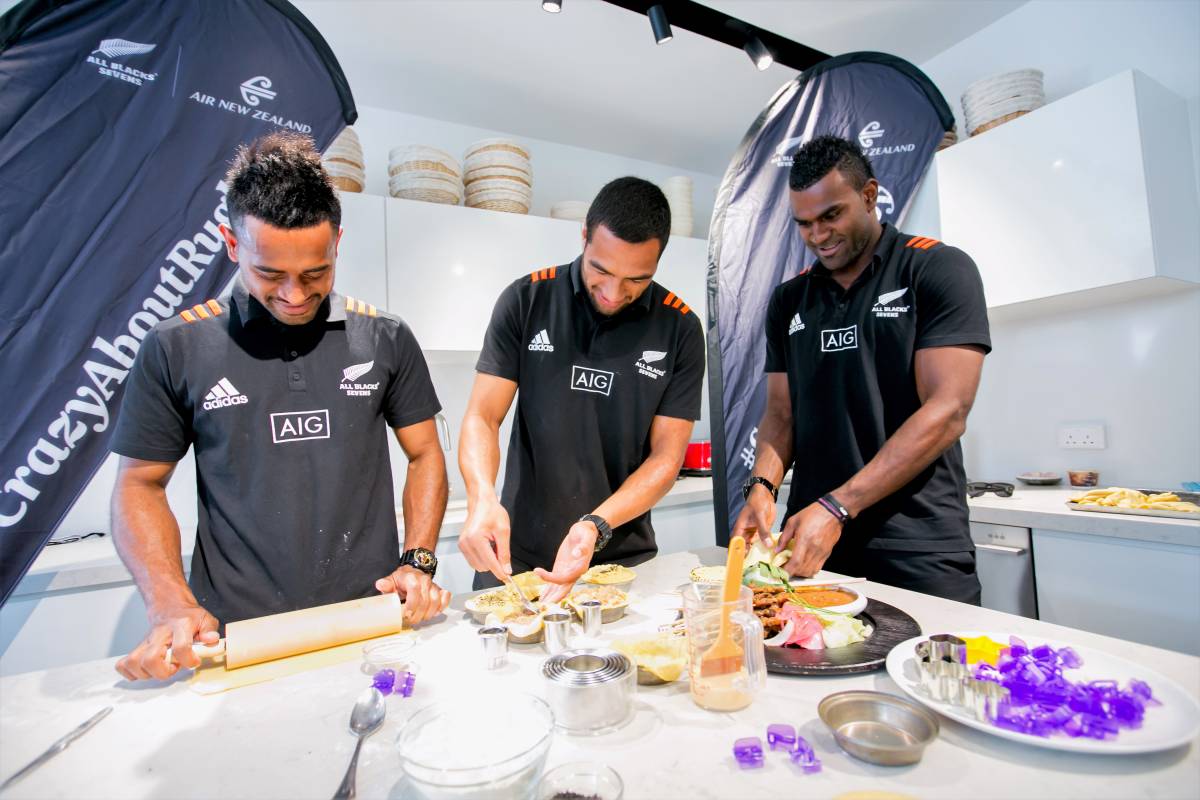 Jenni Martin, Head of South & South East Asia, Air New Zealand, says the cook-off with the All Black Sevens is a great opportunity for the airline to showcase the best of Kiwi people, culture and hospitality in Singapore. “Air New Zealand is extremely proud to support the All Blacks Sevens as they compete in the World Rugby Sevens Series, and we wish our players all the best in the Singapore run this weekend,” says Ms Martin.

The All Blacks Sevens players are in town for the HSBC World Rugby Sevens Series Singapore on 28 and 29 April, and most recently won Gold in the Gold Coast Commonwealth Games rugby sevens.