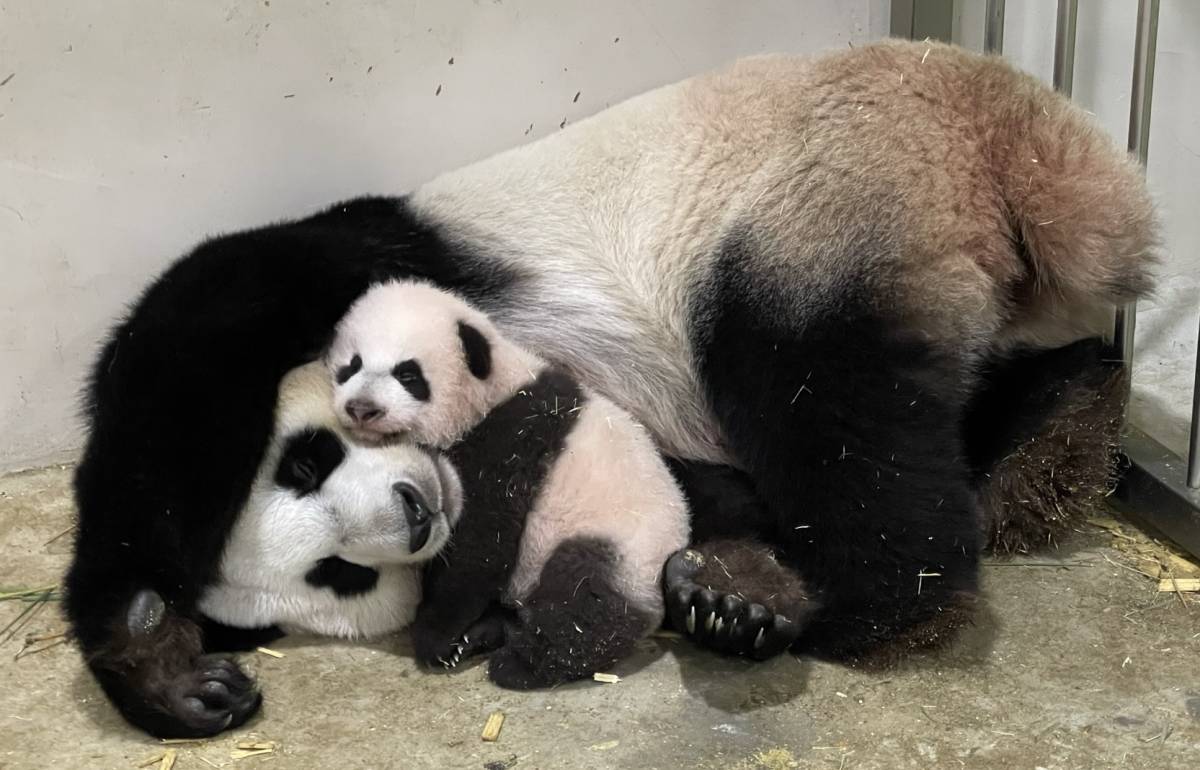 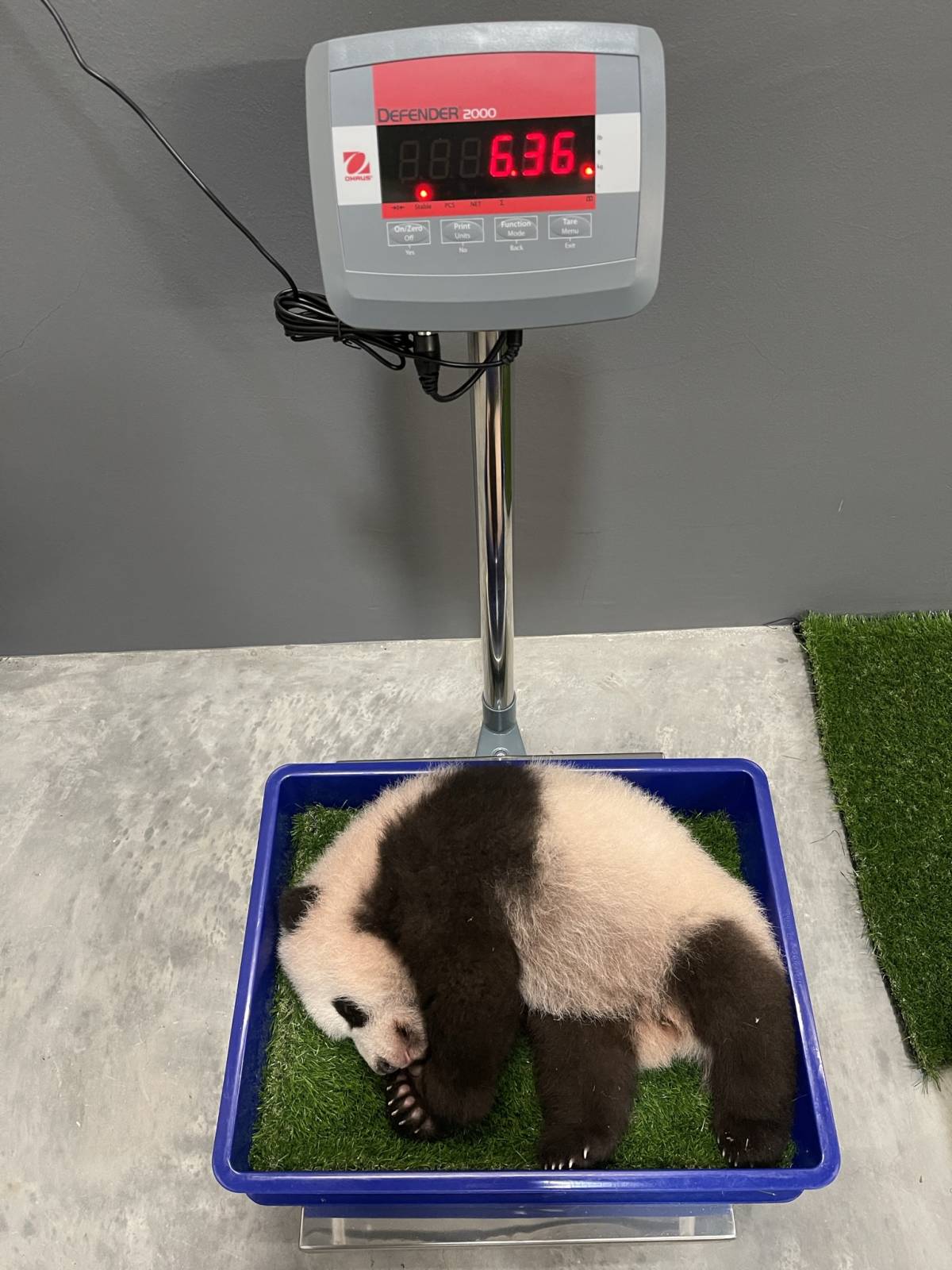 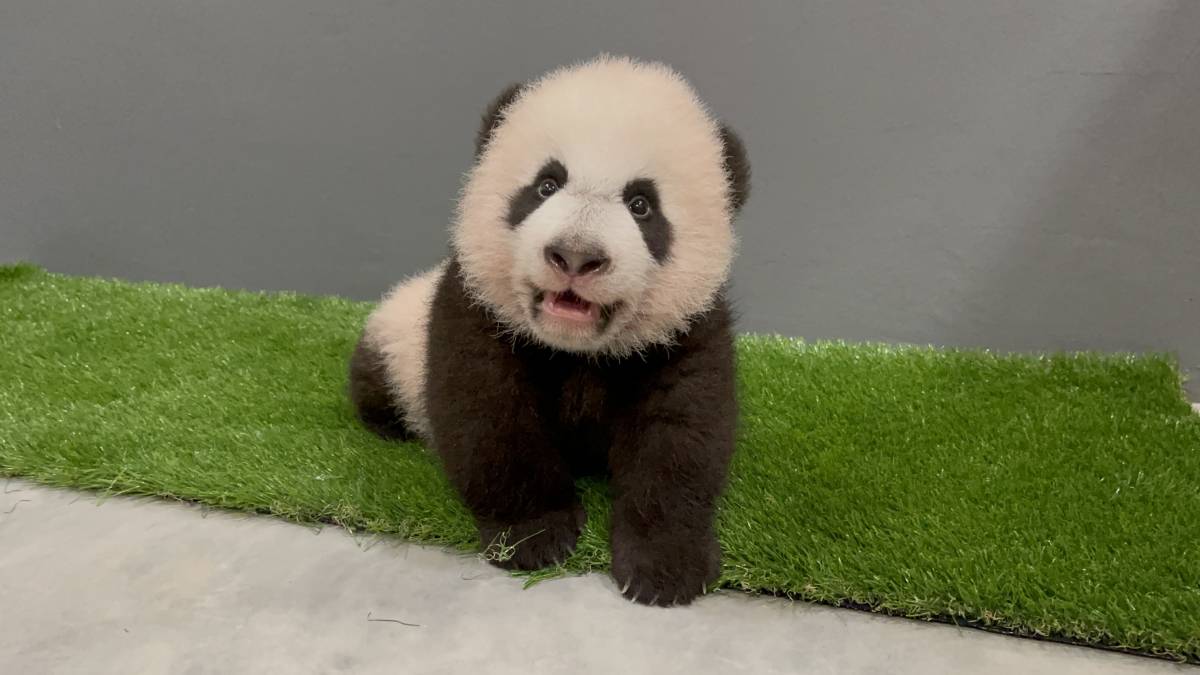 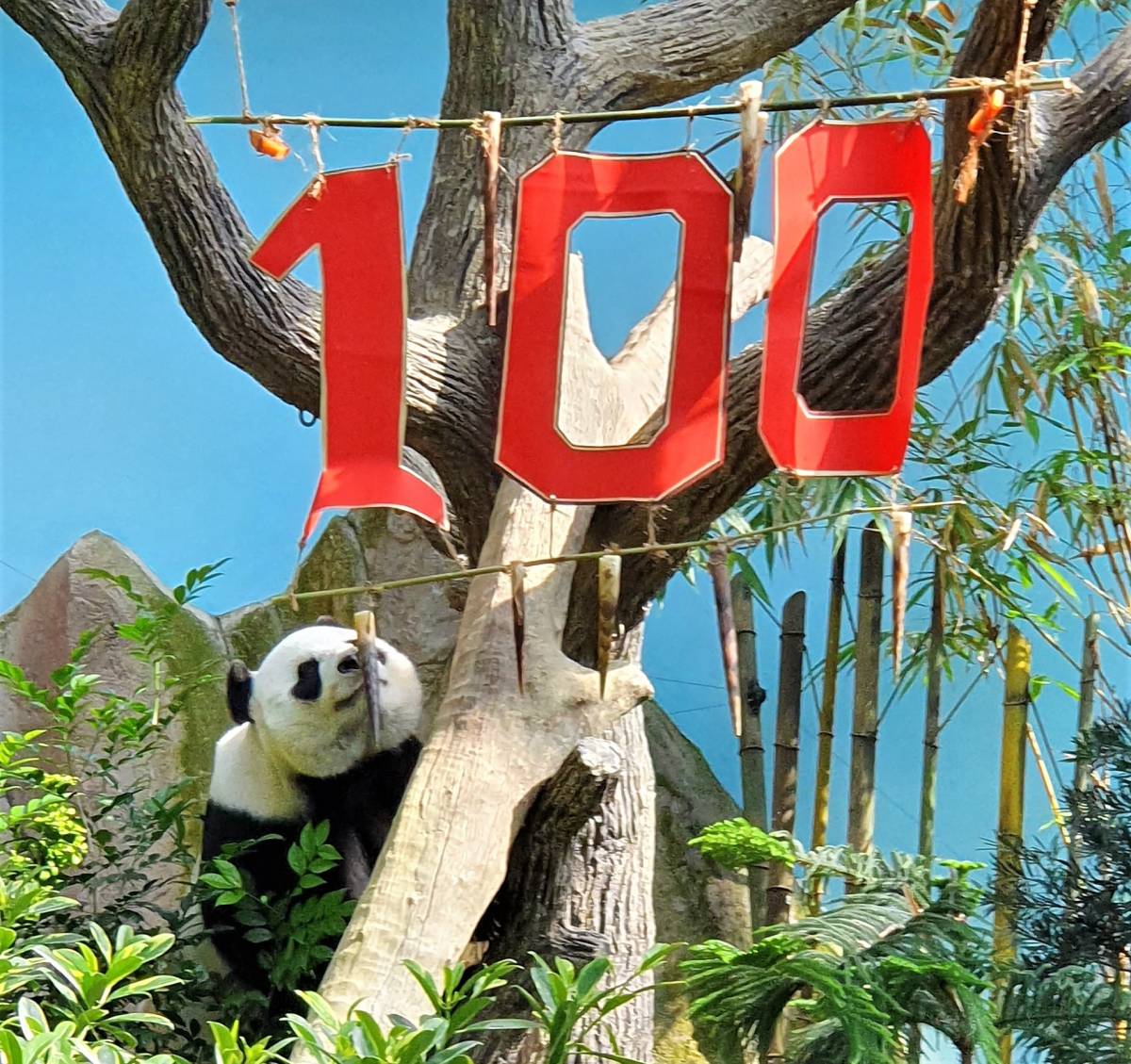 Singapore, 19 November 2021 – Almost 100 days have passed since Singapore welcomed its first giant panda cub at River Wonders and he’s become not-so-little anymore! He now weighs a little over 6kg (which is more than 30 times his birth weight), measures 67cm long, has a mouthful of baby teeth and is showing off his newfound crawl-walking skills.

Giant pandas hail from China, where it is customary to celebrate a baby’s 100th day as bringing closure to the most vulnerable period for both mother and baby. During this crucial time, Jia Jia has made great strides in providing exemplary care and protection for her firstborn.

“Together with our panda care team, we are overjoyed to be approaching the 100th day since Jia Jia gave birth to our little miracle cub at River Wonders. We are honoured to have him under our care and to contribute to his development over the first few months of his life, and we look forward to his name being jointly revealed by Singapore and China in December. We would like to thank the public for their help in the naming process, which received more than 64,000 votes. Guests can also look forward to catching sneak peeks of the cub at the Giant Panda Forest over the coming weeks. As he becomes more comfortable and independent, we expect him to join Jia Jia in her public exhibit from early next year,” announced Mike Barclay, Group CEO, Mandai Wildlife Group.

Names for the cub were received from public submissions and reviewed by a judging panel made up of representatives from academia, the Chinese Embassy in Singapore, relevant government agencies and Mandai Wildlife Group. The cub will take on the name with the highest number of votes from the five shortlisted names that were released for online public voting earlier this month —宏宏 (Hóng Hóng), 叻叻 (Lè Lè), 新乐 (Xīn Lè), 新阳 (Xīn Yáng) and 新缘 (Xīn Yuán).

Looking ahead, the panda care team is preparing the cub for more health checks and his eventual public debut. They are conditioning him to be away from Jia Jia for longer periods of time and introducing him to new environments to help him to adapt to different surroundings. The care team is also closely monitoring the cub’s coordination and the development of his motor skills. They will judge when it is the right time to allow him to explore the public exhibit, where he will be exposed to new elements such as plants, rocks, slopes and visitors to River Wonders.  More details will be released in December.