Party Of The Decade: Winner of the Formula One 2018 Singapore Grand Prix, Lewis Hamilton, Celebrates at The Podium Lounge Singapore 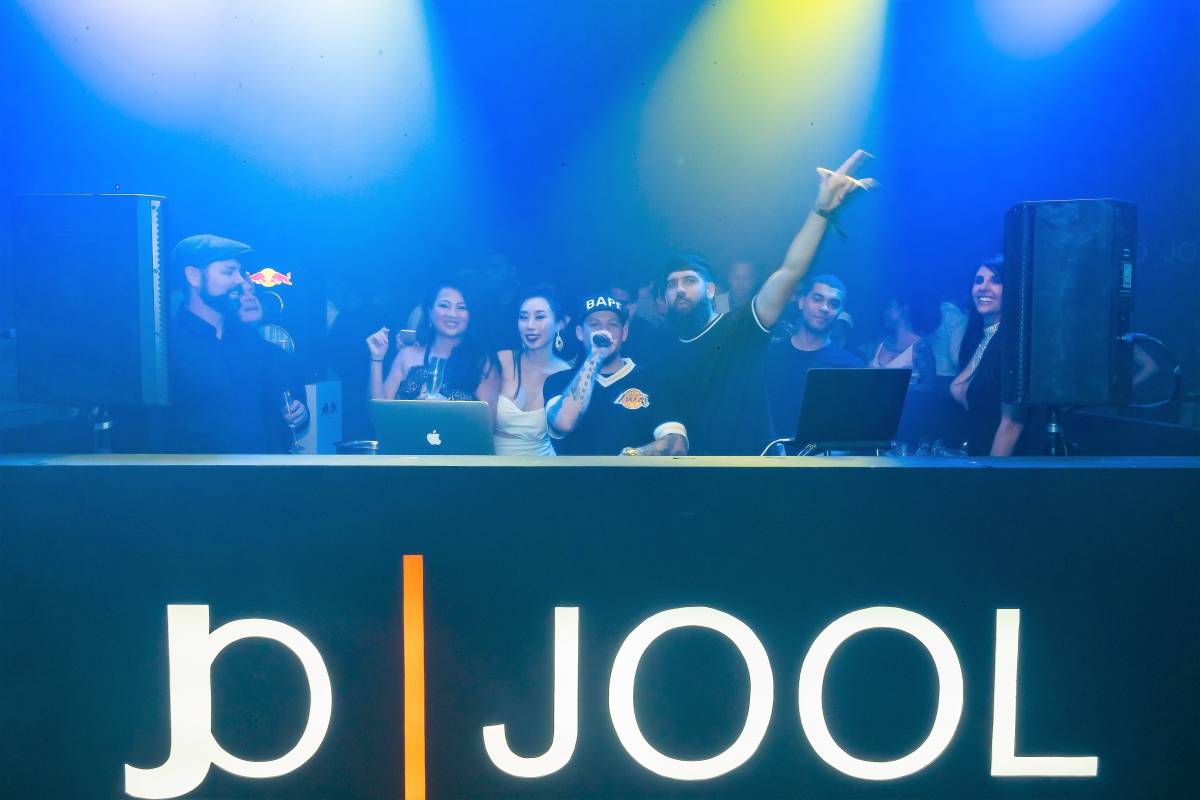 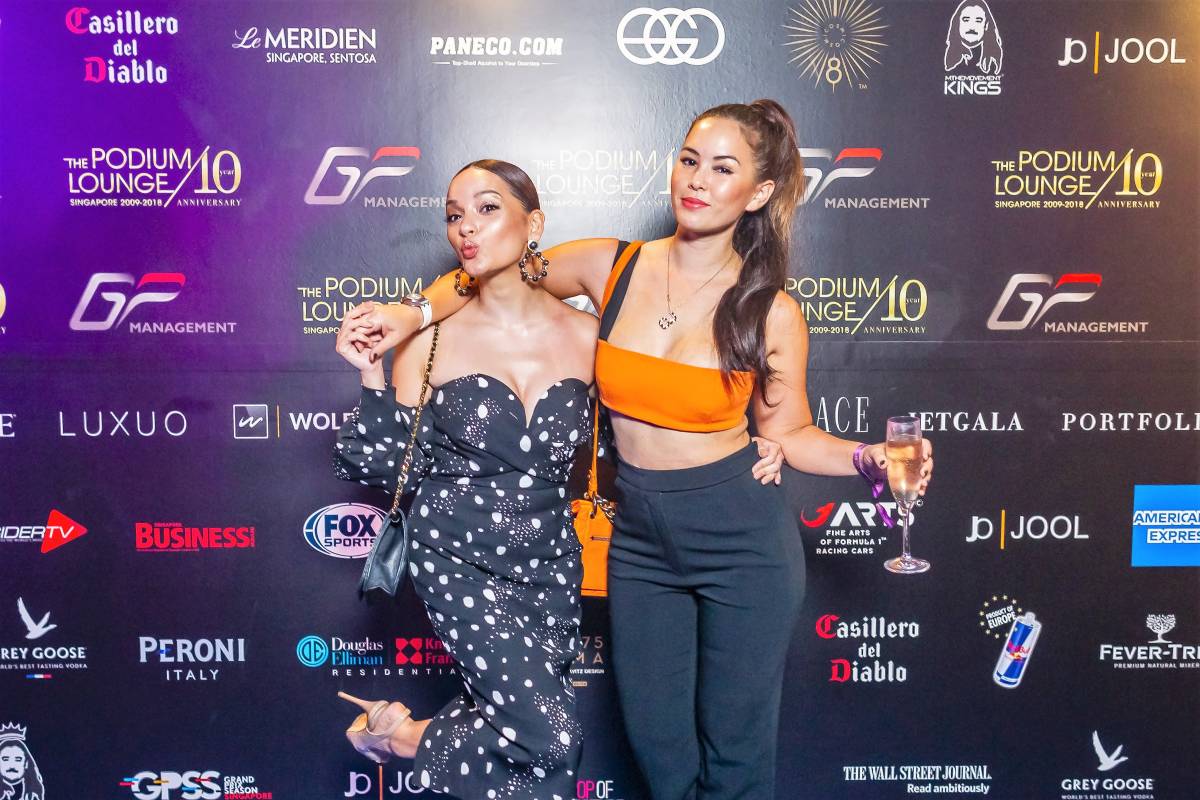 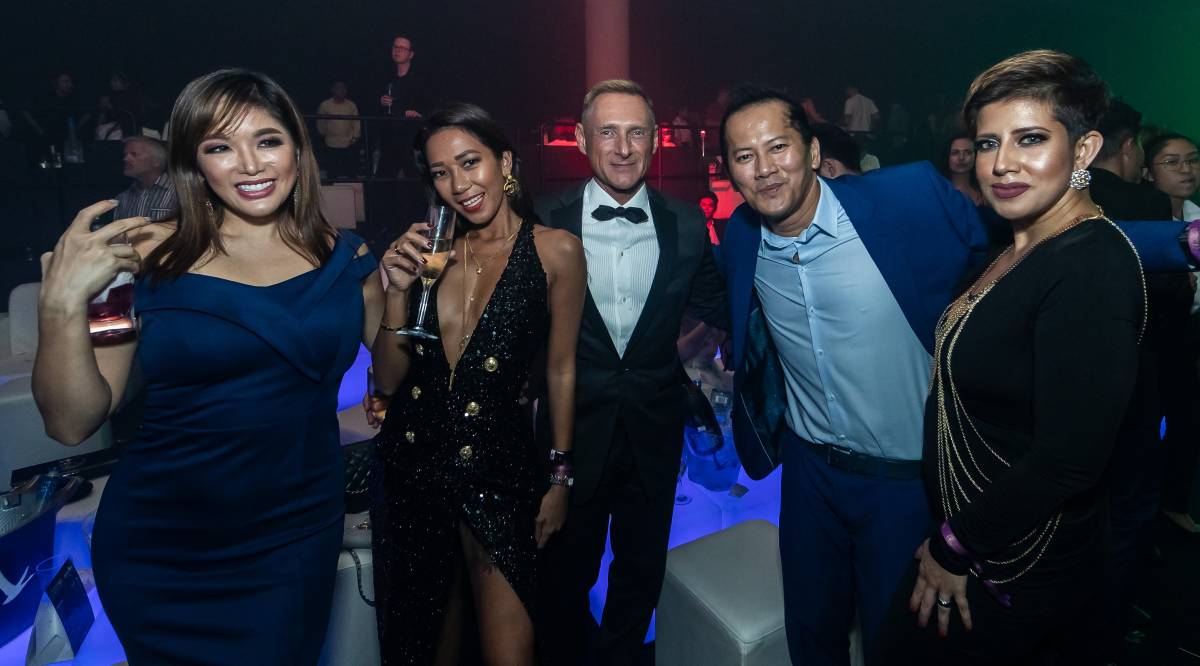 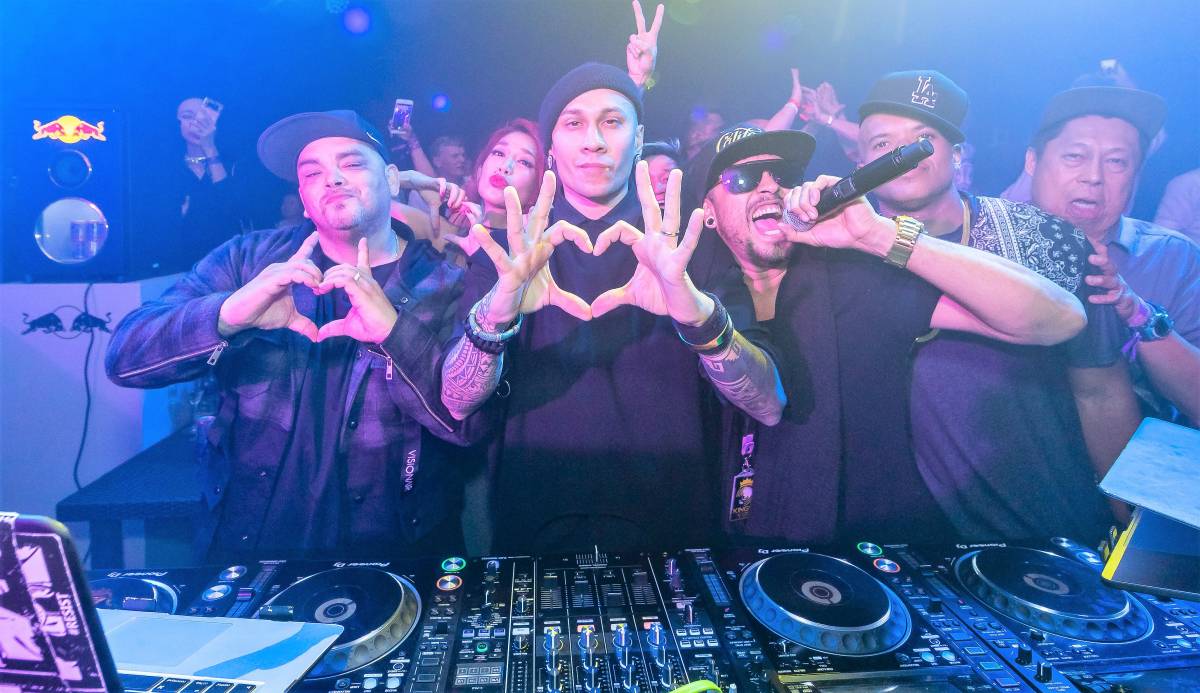 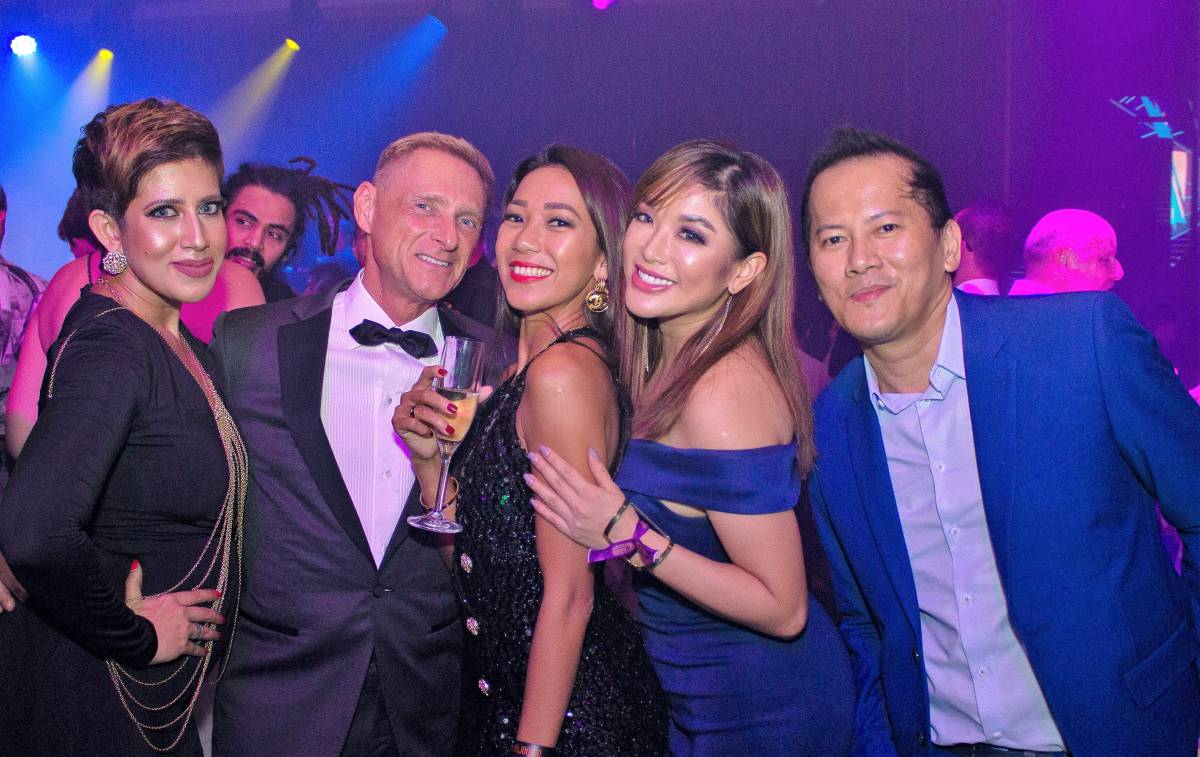 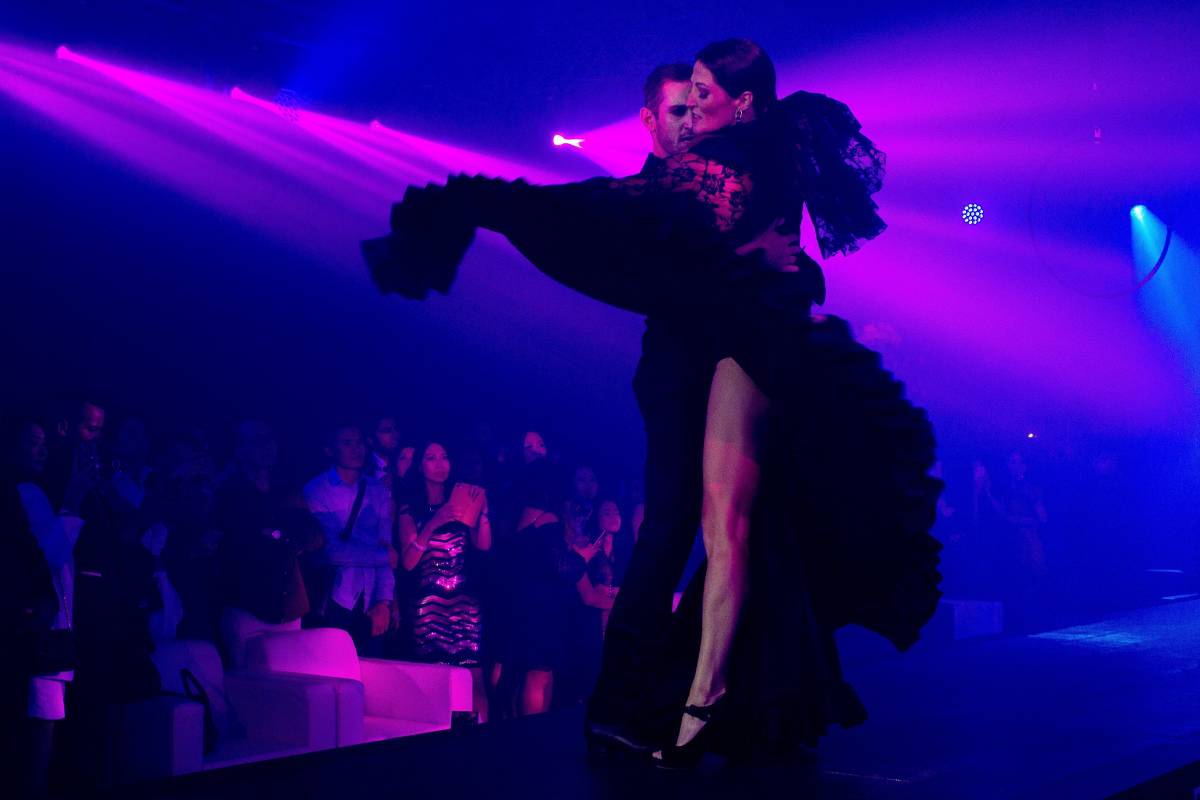 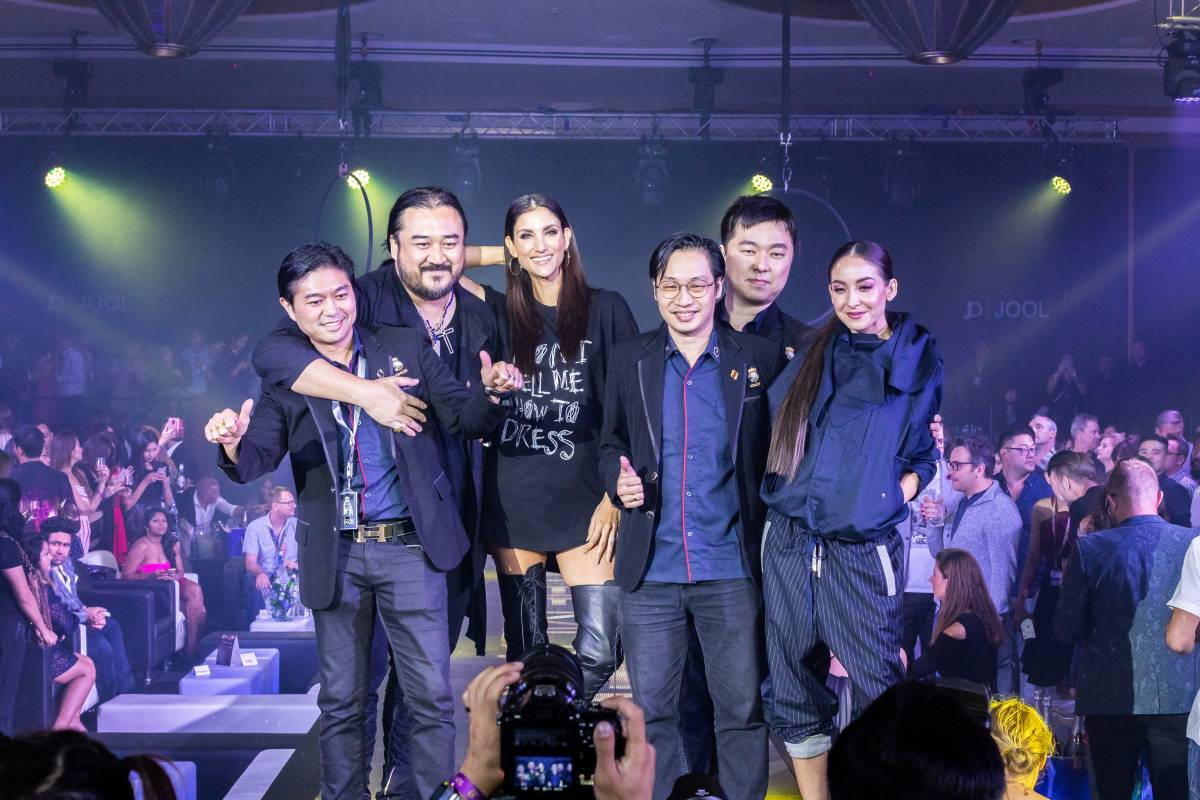 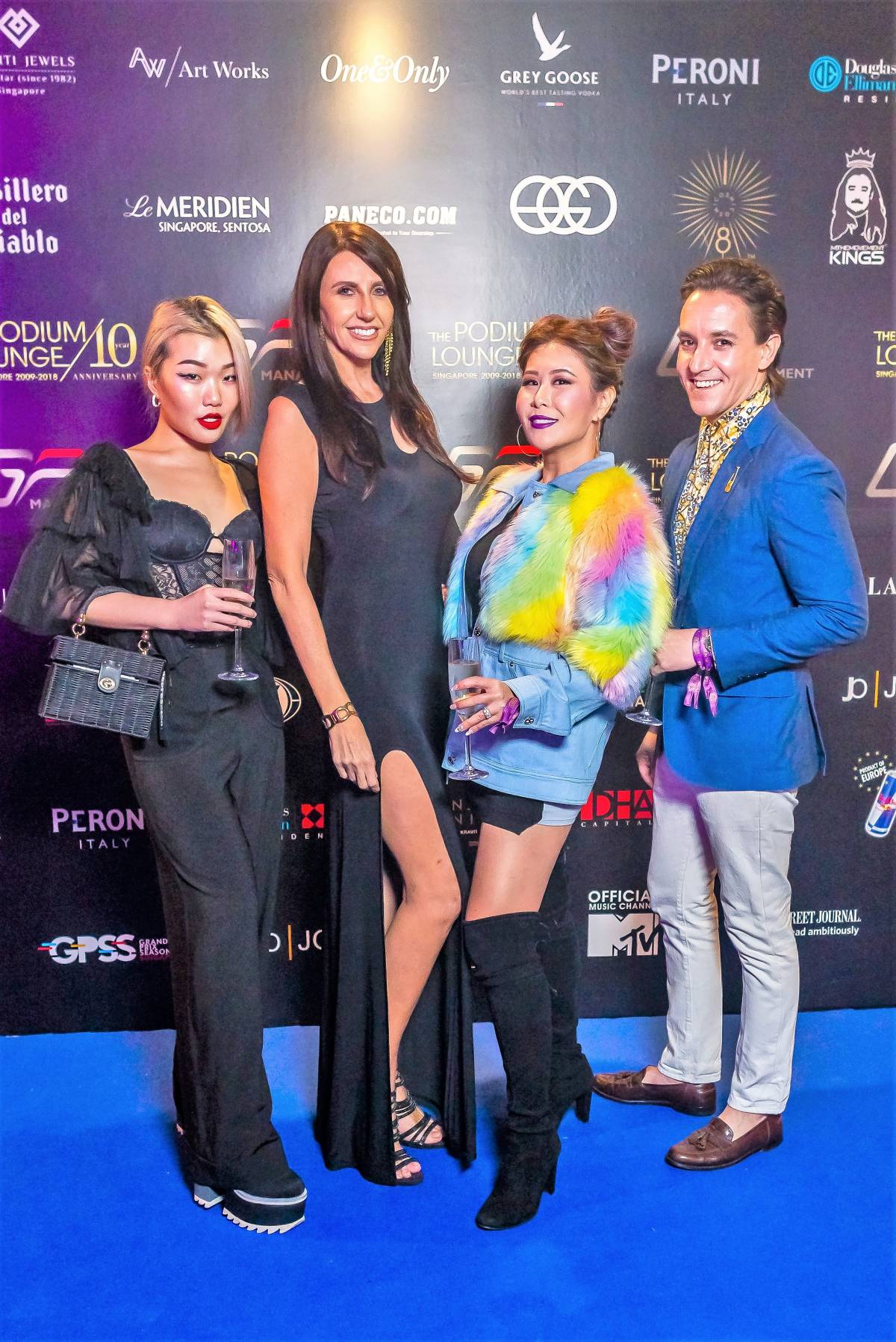 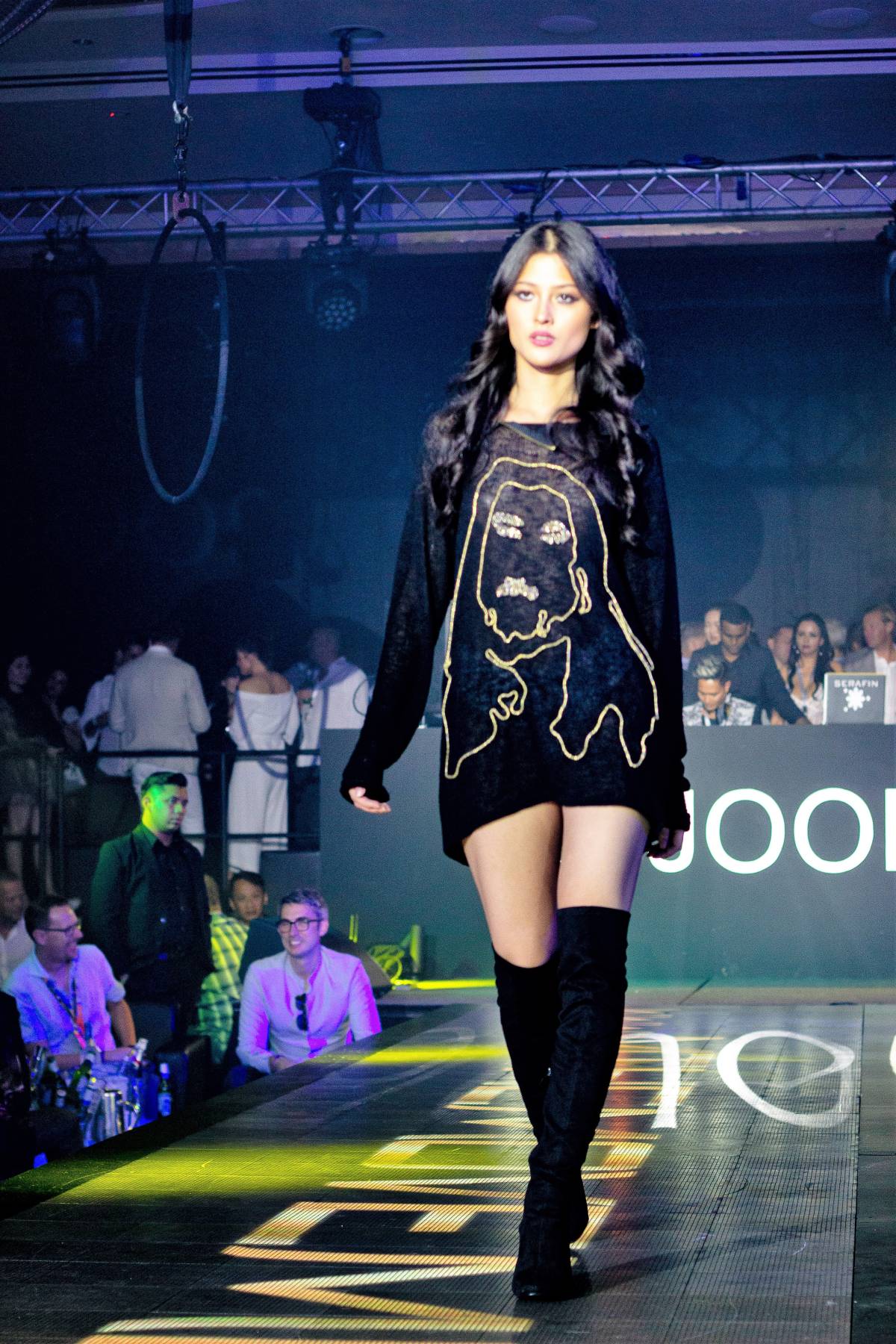 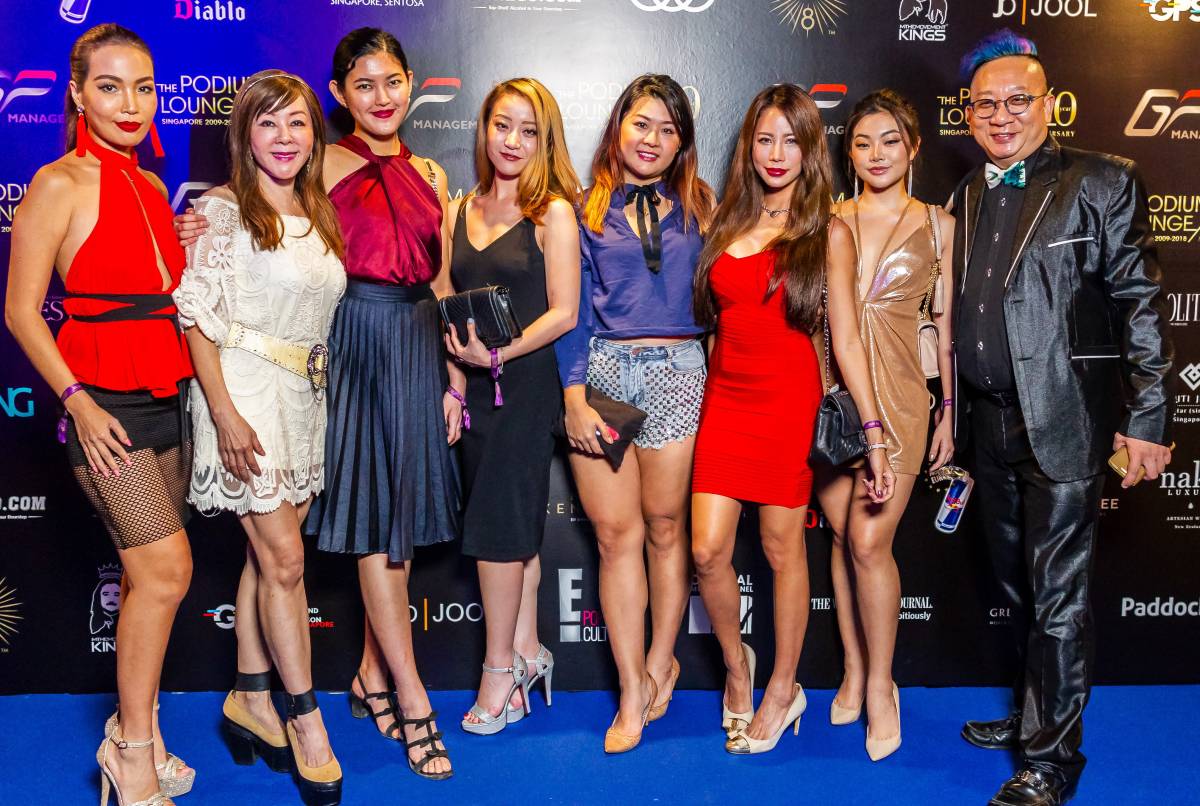 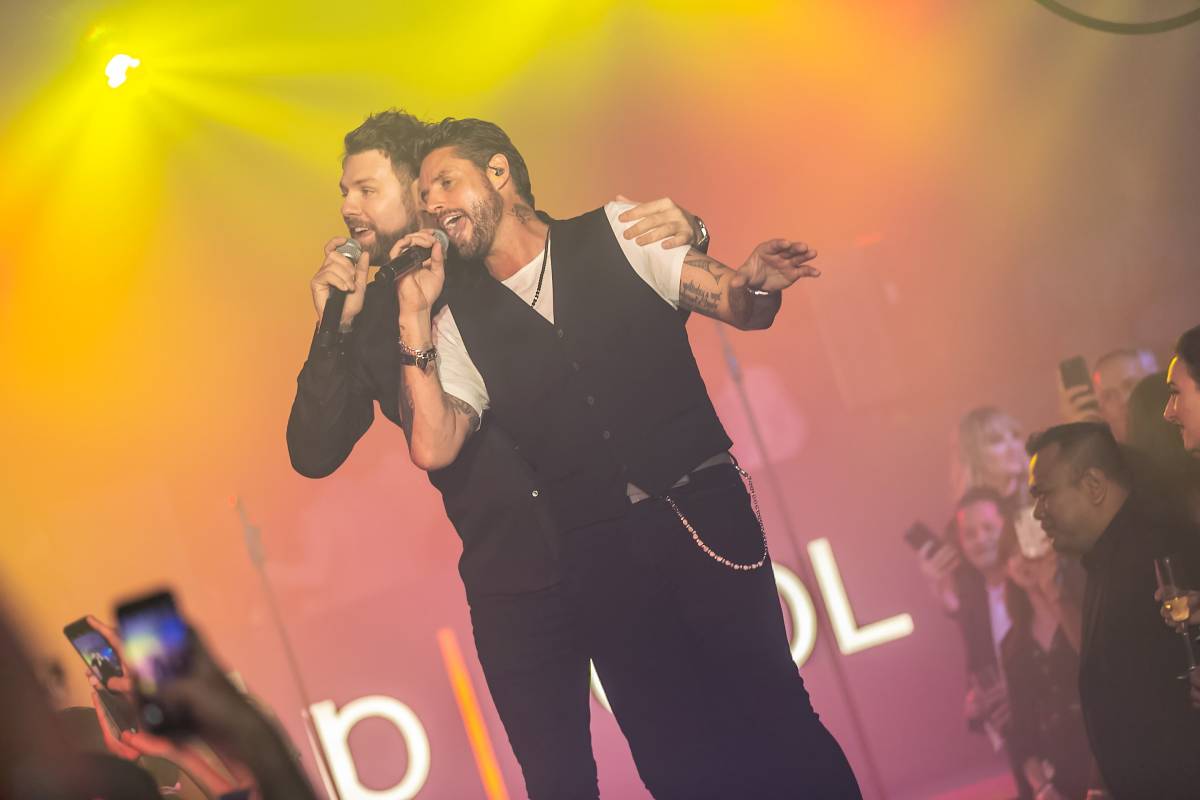 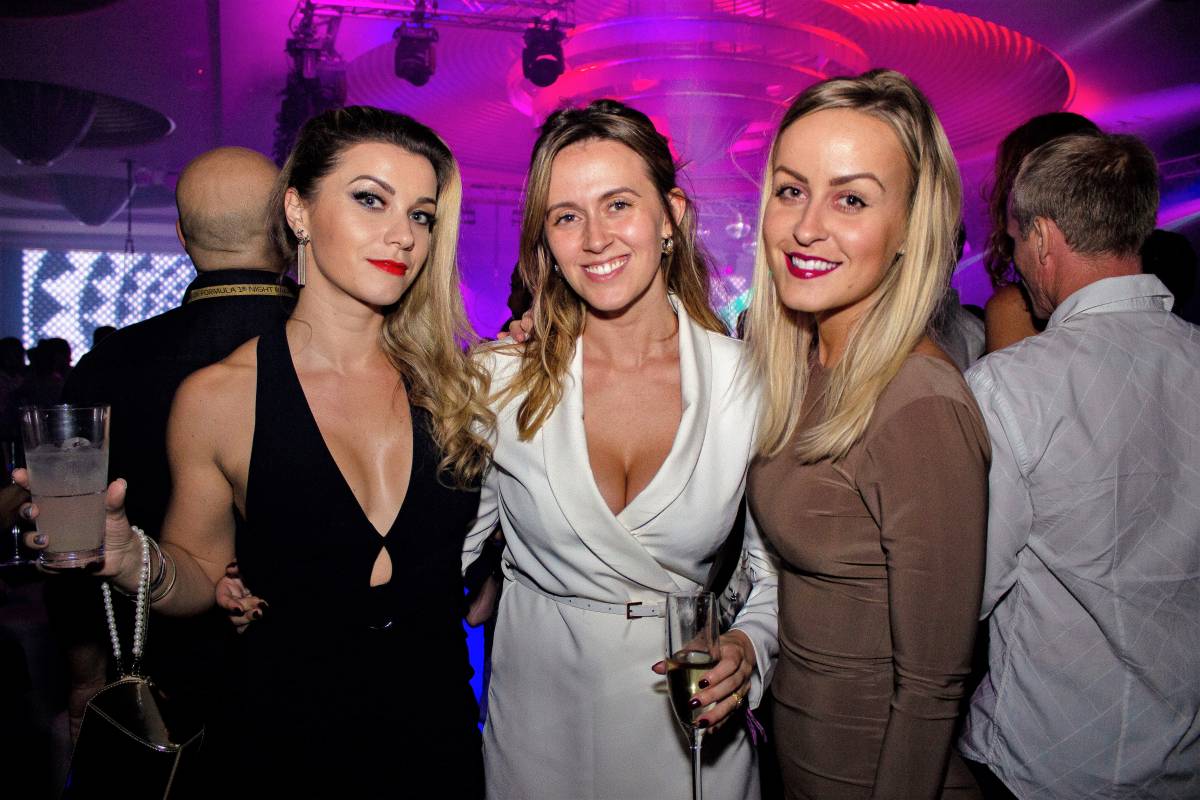 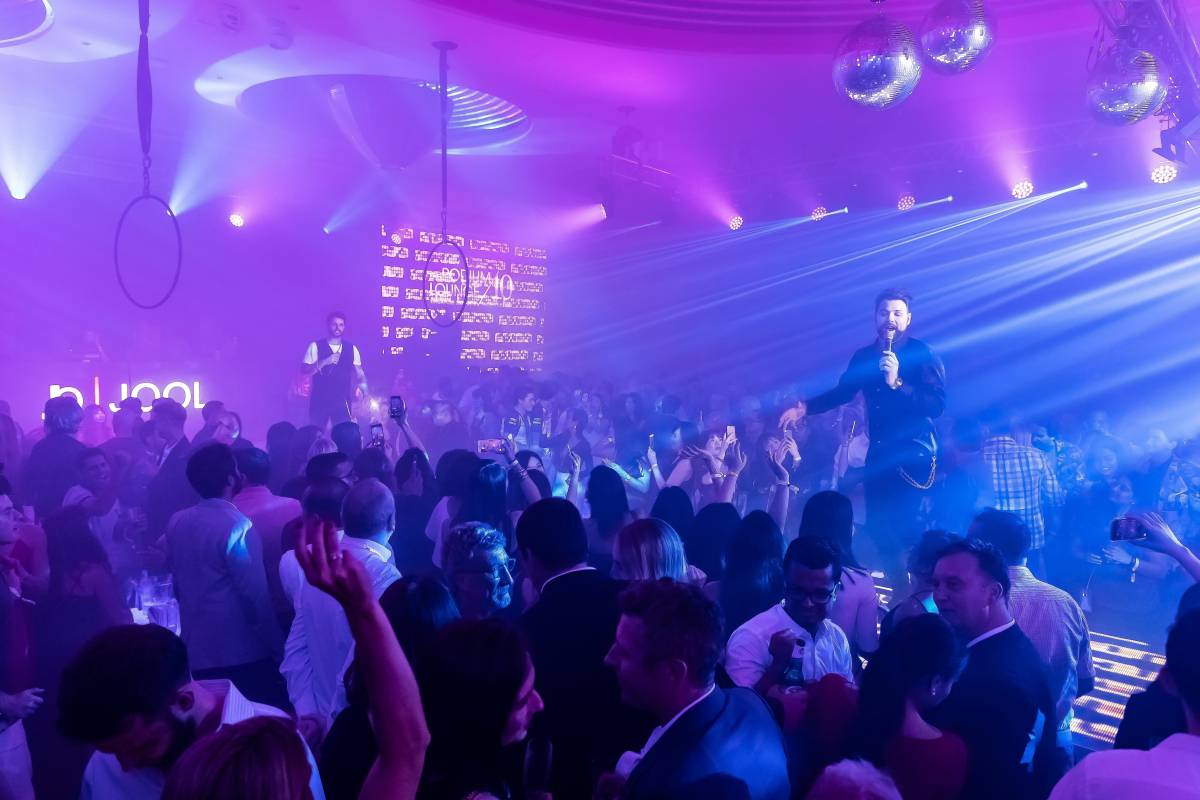 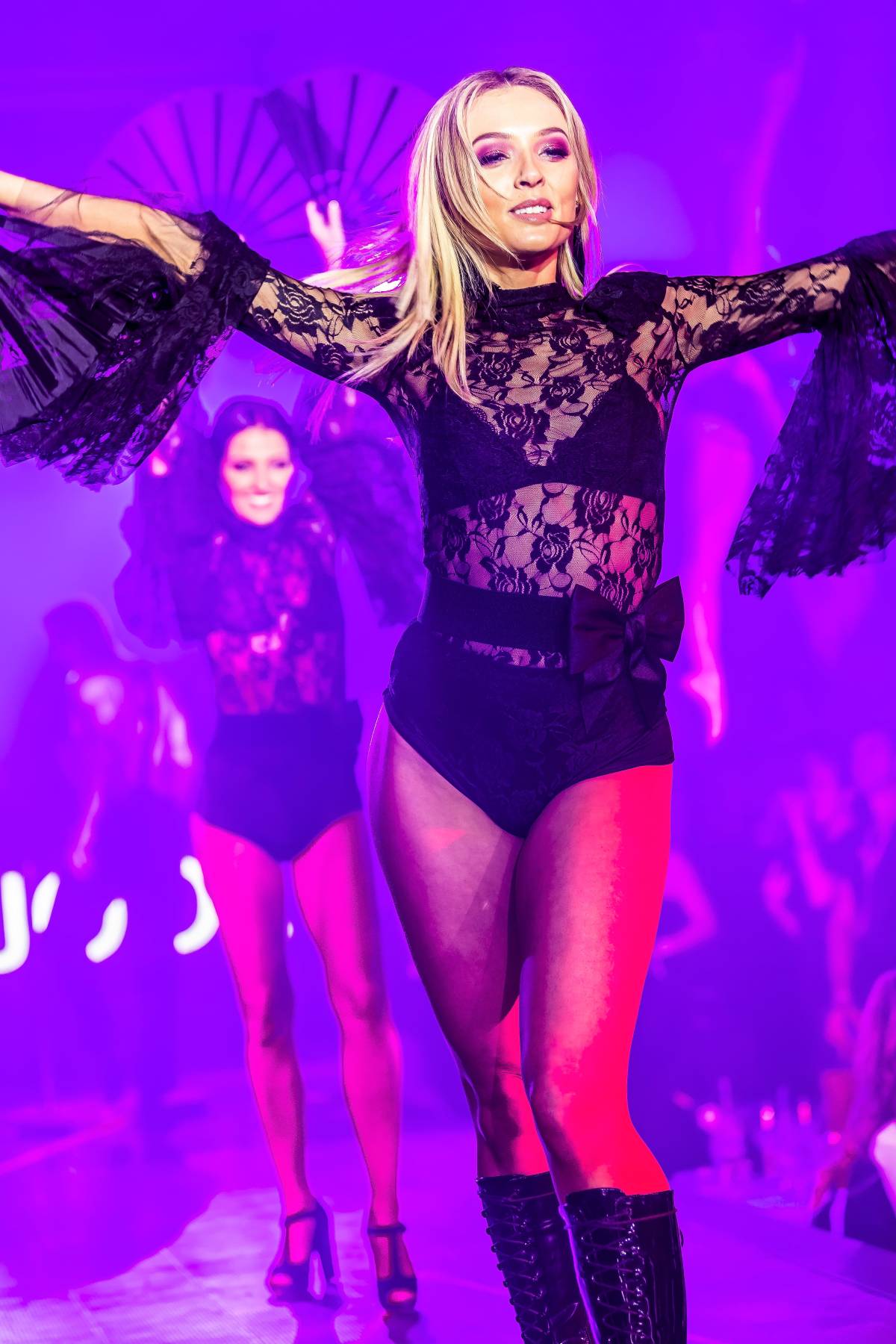 The tenth anniversary of Singapore’s largest and most glamorous Formula One after-party, The Podium Lounge, hit a high note with over 10,000 guests who attended the celebrity-packed event that featured a mega line-up over the Formula One 2018 Singapore Airlines Singapore Grand Prix weekend.

The record-breaking weekend for The Podium Lounge, was kicked off on Friday night September 14 with entertainment from members of two of the biggest boy bands in history, Bozyone and Westlife who formed the super-group Bozylife. Keith Duffy (Boyzone) and Brian McFadden (Westlife) performed a dozen of their respective biggest chart hits to an adoring crowd, whilst their amusing anecdotes and intimate stage antics had the audience in laughter.

Sunday night was another sell-out show with worldwide musical sensation Taboo, a member of Grammy Award winning urban group The Black Eyed Peas who hit the stage in front of a sea of fans who’d come specially to catch his live show. The acclaimed artist kicked off what felt like a private concert to 3,300 guests, with his chart hit ‘Let's Get It Started’ to a roaring crowd for an electric performance on stage for 40-minutes, before jumping into the DJ-booth and pumping out hit-after-hit for the next hour.

The grand finale of the evening was when 2018 Singapore Airlines Singapore Grand Prix winner, Lewis Hamilton arrived with his massive entourage into the VVIP area to celebrate his spectacular Marina Bay Street Circuit Win with several Methuselah's of G.H. Mumm champagne whilst partying it up to the back-to-back closing sets by Podium Lounge Resident DJs Miles Slater and Patrick Oliver.

The Ferrari Lounge outside the Grand Ballroom right beside Formula 1’s VIP Gate 9 leading directly to the F1 Paddock was a huge hit with guests, as well as the car showcases of the iconic Ferrari 488 Spider and GTC4LUSSO.

The Launch of So Cantai Market