Routes World 2023 to be held in Istanbul 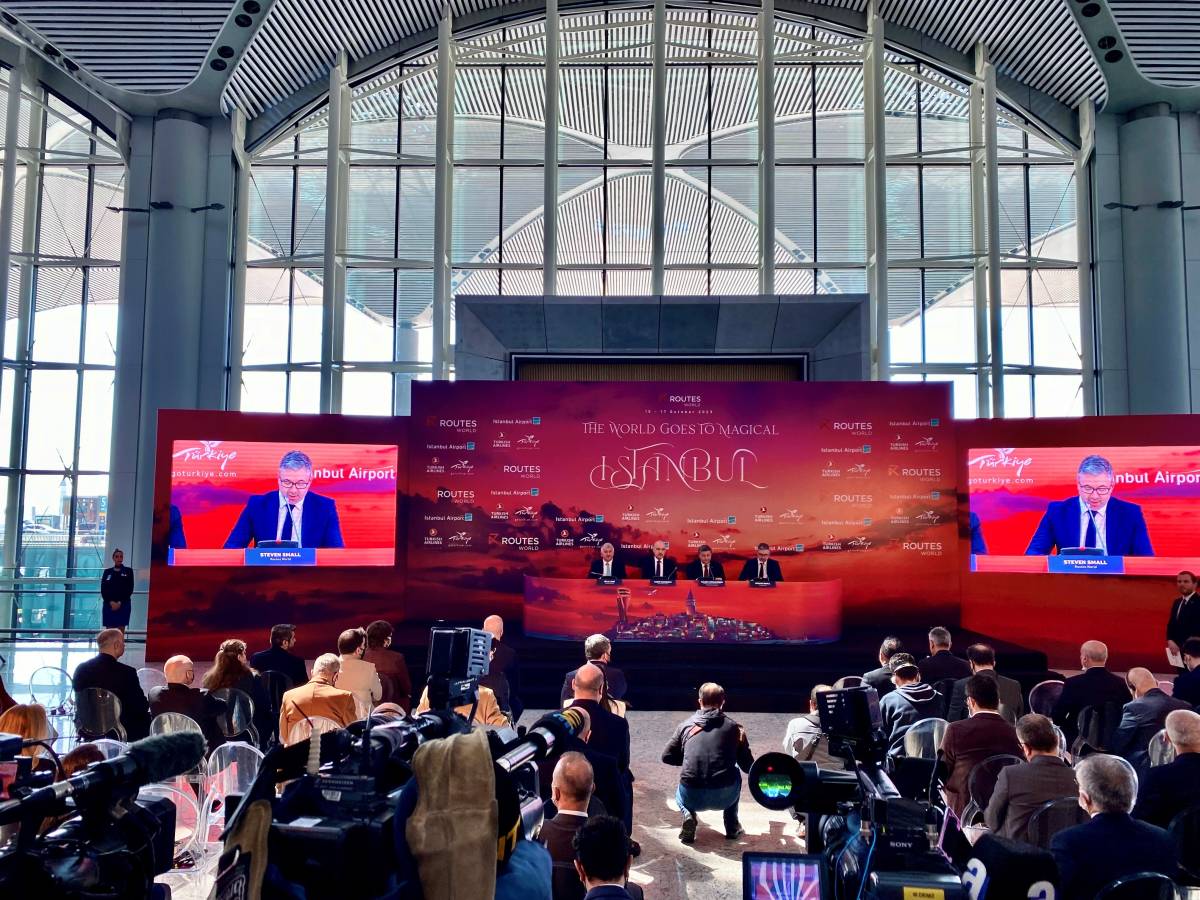 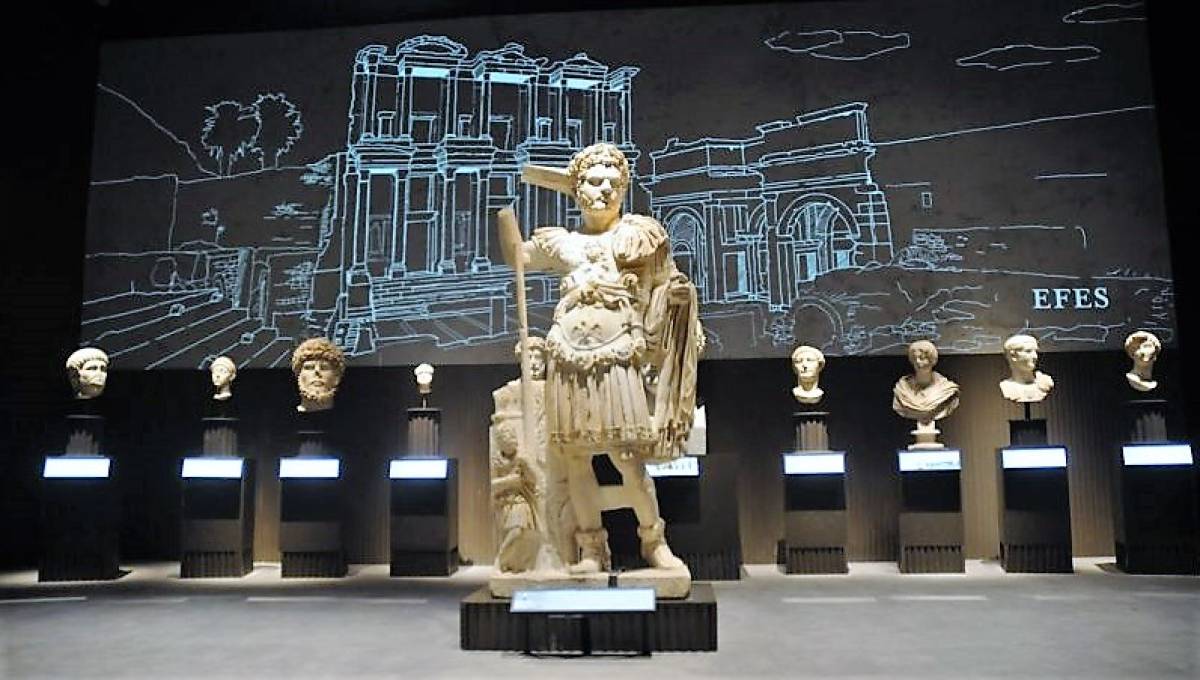 (April 21, 2022) Routes World will take place in Istanbul for the first time in 2023, with iGA - Istanbul Airport being selected as the host of the 28th annual global route development forum.

As the leading global route development event, Routes World will deliver a platform for decision makers from airlines, airports and tourism authorities to develop strategies that will define the world’s future air services. The event has had a tangible impact on global connectivity, with more than half of the world’s new air services connected to meetings at the event in the last three years.

Small added: “With a strategy in place to reach over 100 million passengers by 2026, iGA – Istanbul Airport is ready to take advantage of the capacity created by the move to the new airport. By hosting Routes World 2023, the airport will showcase the significant development opportunities for foreign carriers and strengthen the position of Turkish Airlines.”

"It will be an honour to host this event on our Republic's 100th anniversary. We are thrilled to celebrate the 100th anniversary of the birth of our Republic at the Routes World 2023 event," Kadri Samsunlu, CEO of iGA Istanbul Airport said, adding that being chosen as the event host is a source of pride for both iGA Istanbul Airport and Turkish aviation. Routes World, the world's largest route development conference and a key industry event, will bring over 3,000 senior executives from airport operations, airline companies, tourism businesses, and the media to our city. We look forward to demonstrating the position of iGA Istanbul Airport as “Turkey's gateway to the world”. Its characteristic, massive transfer centre, which brings tremendous potential, will reveal Istanbul's hidden qualities and its potential to be the focal point of international tourism."

Acting as a central hub connecting east and west, Istanbul is one of the most visited destinations in the world. The city has hosted a significant number of prestigious conferences in recent years including the World Energy Congress, the World Congress of Neurosurgery and the World Humanitarian Summit.

The Routes World conference will deliver quantifiable long-term economic benefits for Istanbul, from growth at the city’s airport to increased tourism activity, that cannot be achieved through a traditional conference alone.

With more than 60 capital cities a four-hour flight time, Istanbul’s strategic location has often resulted in a perception that the airport solely acts as a transfer point between east and west. A key strategic aim for Istanbul in hosting the event will be to attract new low-cost carriers that will capitalise on the point-to-point potential of the destination.

Routes events, part of Aviation Week Network, are unique annual forums dedicated to the development of new air services. Regional route development forums are held in the Americas, Asia, Europe and Africa/Middle East. The flagship Routes World event takes place in October. The events revolve around pre-scheduled meetings, an exhibition and conference which are delivered in partnership with host stakeholders. Hosts tend to be a collaboration between airports, tourism authorities and investment partners (the bidding process takes place two to three years before the event takes place). For more information, please visit www.routesonline.com.