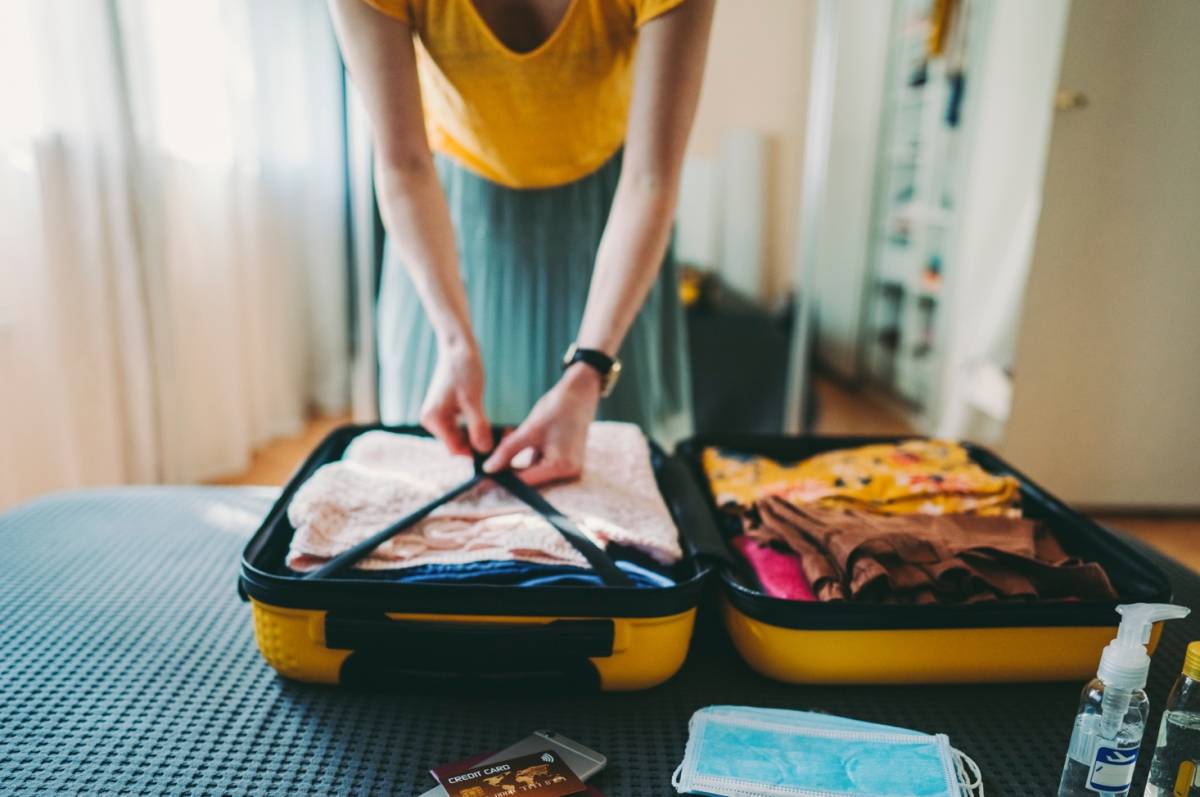 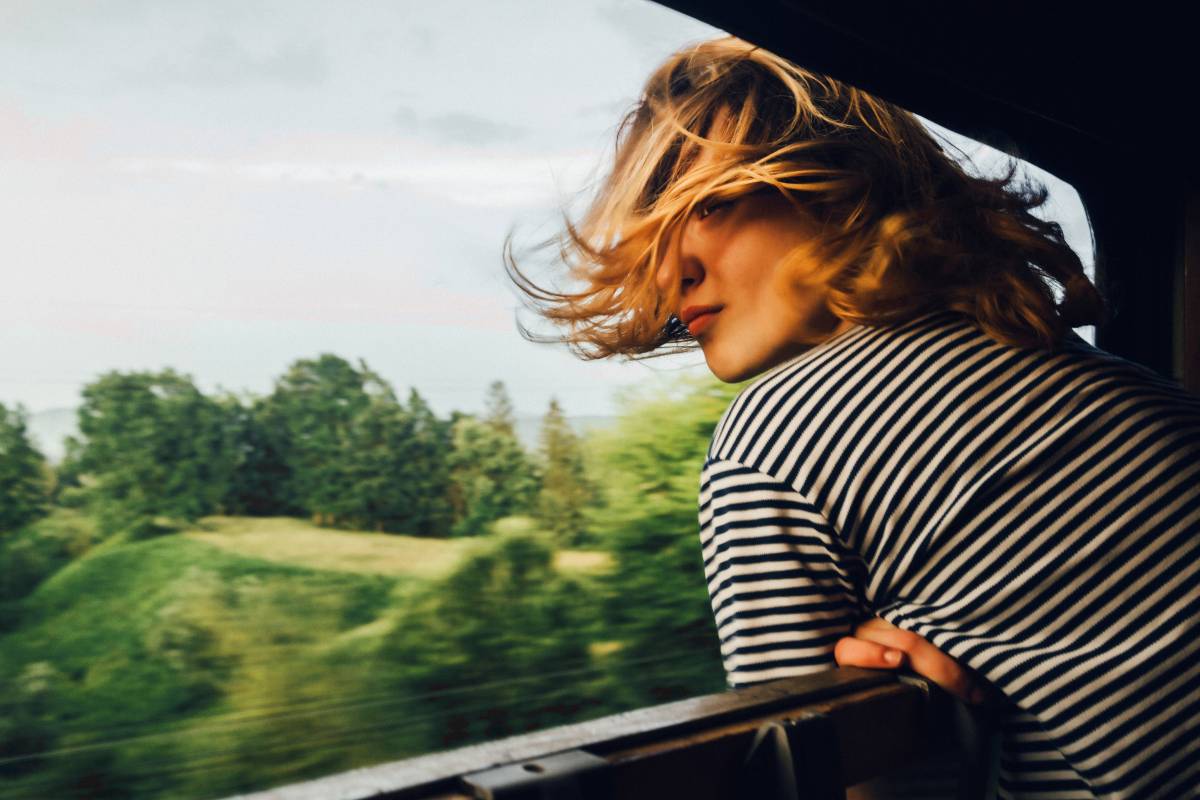 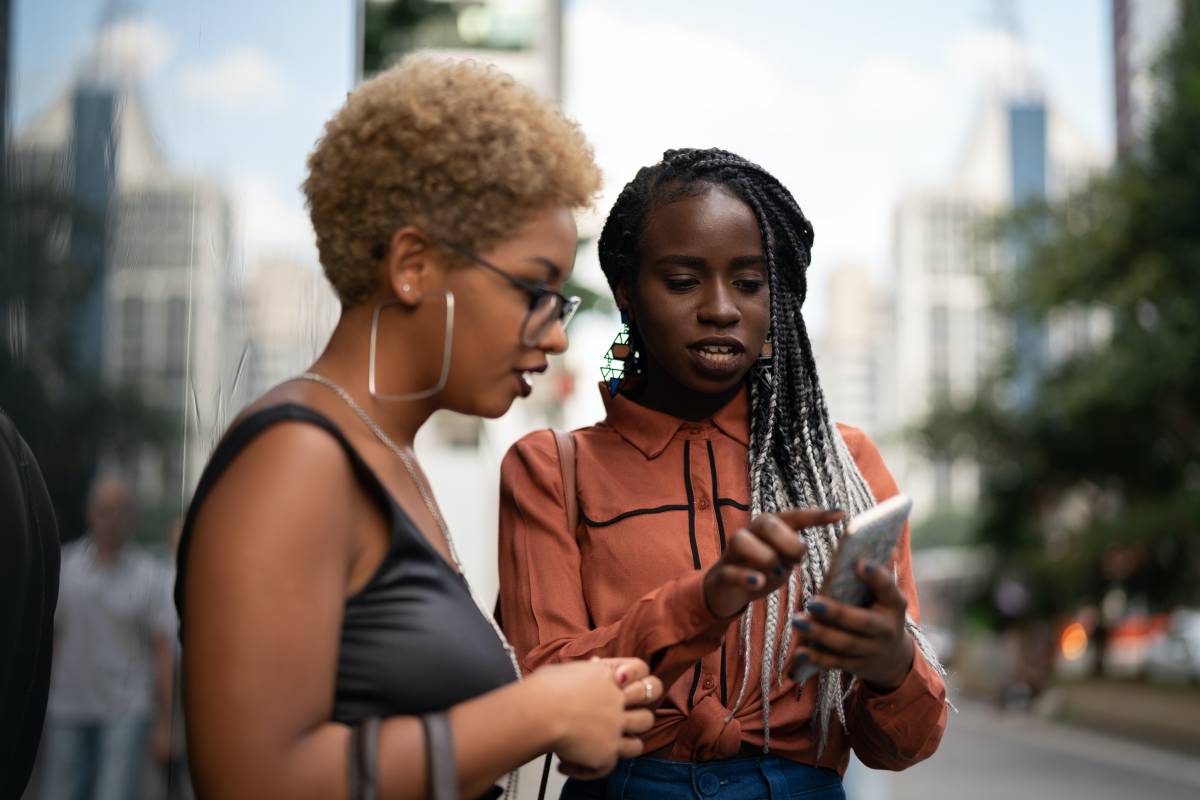 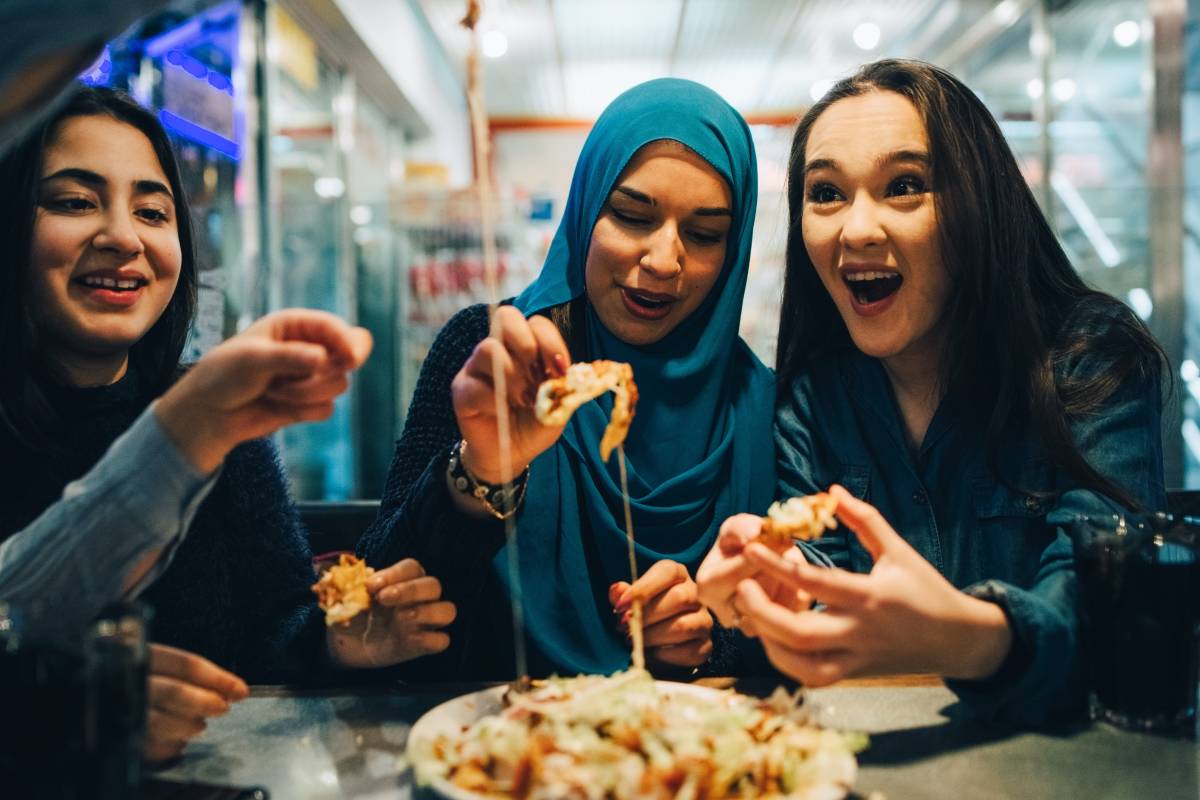 After months of dreaming, the prospect of travel is finally back on the horizon, thanks to the roll out of COVID-19 vaccines. And with news of countries in the APAC region gradually opening up their borders and establishing air travel bubbles, such as between New Zealand and Australia, the urge to make booking for a long-awaited holiday is stronger than ever.

But if travellers thought that once vaccinated, they could just jump on a plane and jet away, they may need to think again as Booking.com research reveals that 26% of Singapore travellers can’t remember where their passport is and even 6% have no idea where they put their suitcases during the travel hiatus. Booking.com’s survey included some more surprising challenges travellers might face!

Vaccination, check. Applying for work leave, check! Passport… err where is it? Booking.com research reveals that one in four (26%) Singaporean travellers cannot remember where their passport is with 6% lamenting that they have no idea where their suitcase is hiding after more than a year of not touching them.

Somebody that you used to know

Once passports and suitcases have been relocated, travellers will then be confronted with yet another challenge; recognizing themselves in their passport photo. 81% of Singaporean travellers surveyed say they now bear little resemblance to their passport photo after spending an extended period of time at home. 34% of them attributed it to weight gain and 28% say their hair grew longer since the pandemic started.

More to life than appearance

Singaporeans’ love for food has grown even further

It is not an overstatement to say that Singaporeans love a culinary adventure. One in five (21%) of Singaporean Travellers have revealed they are most excited about being able to go on a vacation and not worry about their calorie intake. 2020 has been a restrictive year in many aspects of our lives, and travellers have lived through enough restrictions to not want to introduce any more into their lives.