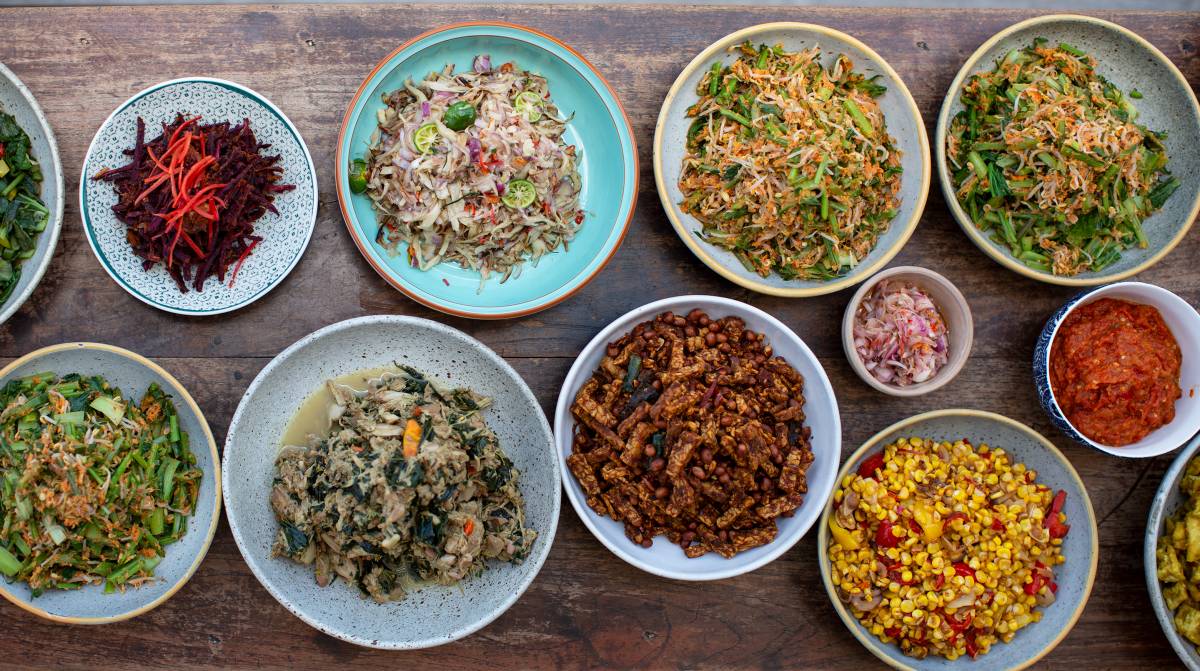 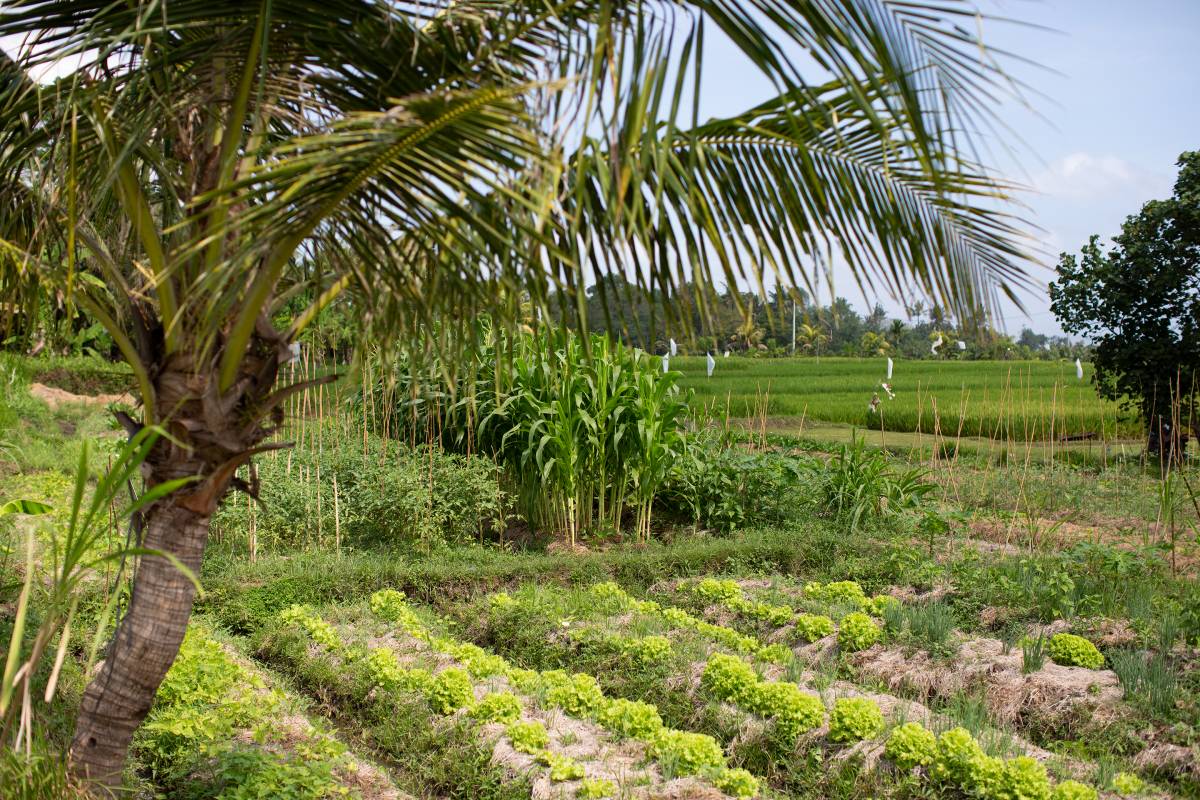 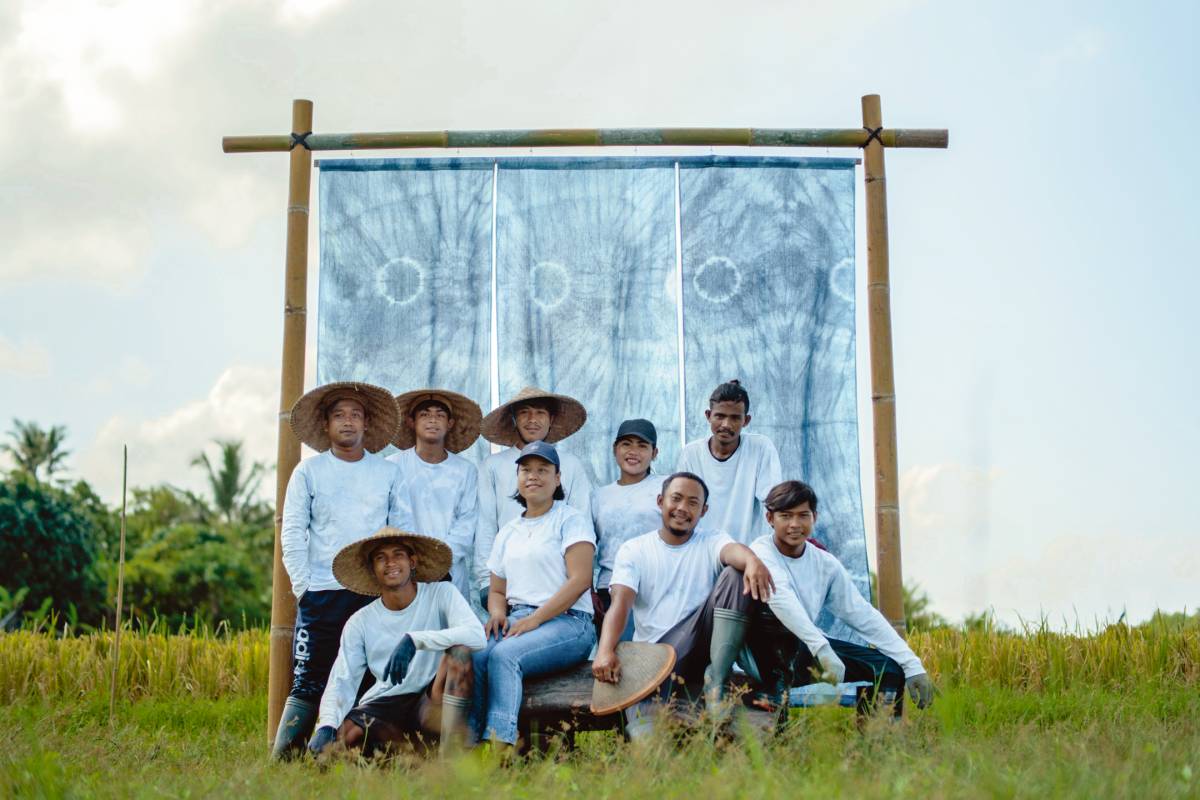 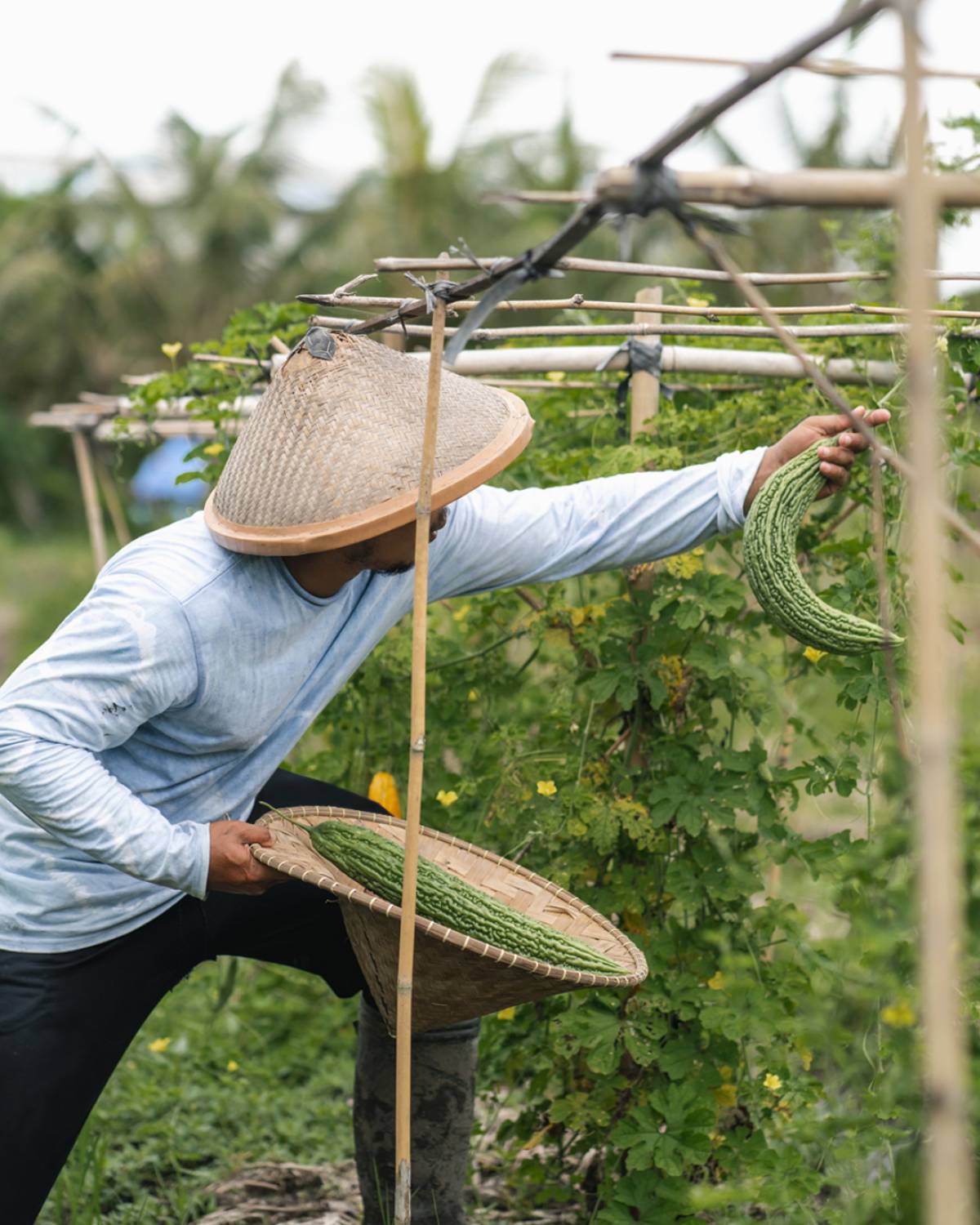 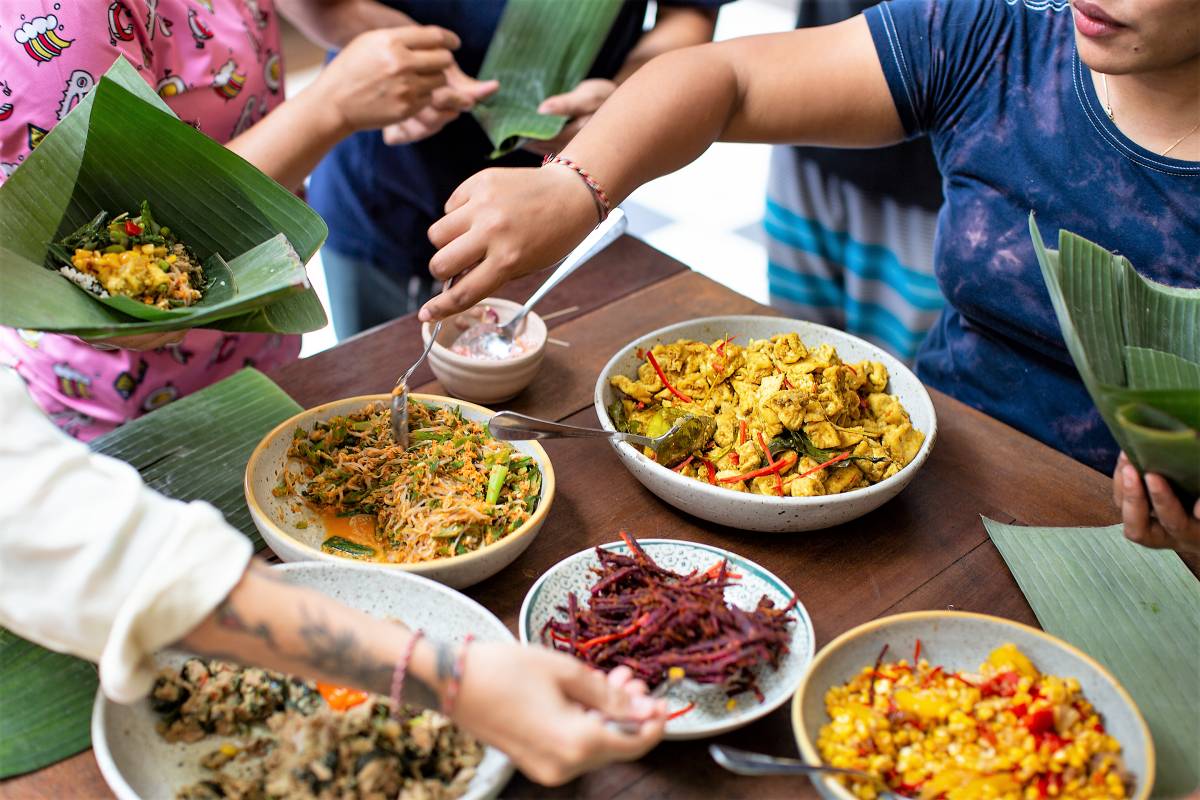 (17 August 2021 Bali) The economic impact of COVID-19 has left a massive dent in the global tourism industry. It has been felt across the world, especially in places such as Bali, that are notoriously reliant on the six million international visitors they welcome each year for their economic security, have been left extremely vulnerable.

The Potato Head family, renowned for their community led concepts and cultural programming, was quick off the bat when it came to addressing the monumental impact COVID was about to have on their Balinese community. From their creative village, Desa Potato Head, made up of two hotels, four restaurants, a beach club and other artistic spaces – the Potato Head family set about making sure that their seemingly idol resources were immediately put to good use.

Alarmed at how quickly the country’s main source of income could be switched off, Ronald Akili - co-founder of Desa Potato Head galvanised his team and came up with the idea of a community food project. One year on, Akili’s Sweet Potato Project has harvested roughly 1,800kg of food and provided over 12,500 meals for the Potato Head community in Bali since August last year.

In August 2020, a team initially made up of hotel staff working as volunteers turned two plots of hotel and restaurant land in West Bali into two fully functional farms across the island. The idea was to reconnect the community with agriculture and provide access to food that’s locally-grown, more nutritious and better for the planet.

The method of farming that Desa Potato Head uses is called syntropic farming – a system that mimics the cycles of nature, brings together plants that inherently support each other, and is used around the world to regenerate developed or degraded land.

Of the produce grown from the Sweet Potato Project, all of it is donated to the local community. A portion is distributed to Potato Head staff and their families and some is delivered to those who are COVID positive or in isolation, with difficulty accessing food. The rest of the produce is turned into plant-based Nasi Bungkus – a rice dish wrapped in banana leaves. The Nasi Bungkus is given to the most vulnerable members of Bali’s community including orphanages on the island and local waste collectors.

The Sweet Potato Project created jobs for the local community and Potato Head staff, while Bali’s hospitality industry was in lock down over the past year and Desa Potato Head was forced to close.

“We wanted to create something that would stand the test of time and benefit the local community for many years to come. We wanted to provide a long-term and sustainable solution to the economic insecurity that the COVID-19 pandemic has caused in Bali. We hope that our Sweet Potato Project can help to ease the situation on the island and bring some joy back into people’s lives.” said Ronald Akili.

When the question came up of how the produce would be delivered to those who needed it, Akili was adamant that the theme of sustainability would be continued. Thus came the introduction of the bio-bus - an eco-friendly means of transport, painted by Bali-based artist Rostarr, that is entirely run-on repurposed cooking oil.

All of the food that gets distributed is wrapped in banana leaves, so there is zero waste going into the environment throughout the distribution process.

BEYOND THE SWEET POTATO PROJECT

Desa Potato Head re-opened to the public on 15th July after a period of closure to reduce the spread of COVID-19. Influenced by the great results of the Sweet Potato Project, the Desa has introduced two further initiatives for 2021 – Sweet Potato Kids and Sweet Potato Lab.

Sweet Potato Kids introduces a new kind of hotel kids club to the world; educating the younger generation about the importance of sustainability and the future of our planet, in an engaging and kid-friendly way. Activities on offer include bamboo kite making and flying and a coconut planting class. In addition, German artist Liina Klauss - who created an installation for Desa Potato Head made of 5,000 flipflops found on Bali’s beaches - will run a pigment workshop where kids can learn to make paints from scratch using sustainable materials, like petals, soils and leaves.

Sweet Potato Lab is a fully-fledged research and design studio dedicated to finding innovative solutions to waste. The studio – located on-site at Desa Potato Head - is headed by Lauren Blasco and Dewa Legawa who’ve set up experiments for regenerating waste into new materials and products. As part of Potato Head's strive towards a zero-waste operation, surplus materials from the daily operation of the property get repurposed in the lab. Constantly expanding its operations, Sweet Potato Lab serves as an inspirational and collaborative space for guests and industry peers to learn about alternative practices and how a collective effort, based on awareness and education, will create the progress needed.

The Sweet Potato Project will continue to operate alongside the hospitality side of Desa Potato Head and looks forward to providing food for the local community for many years to come, as well as providing the produce for the Desa’s many restaurants including Kaum and Ijen.