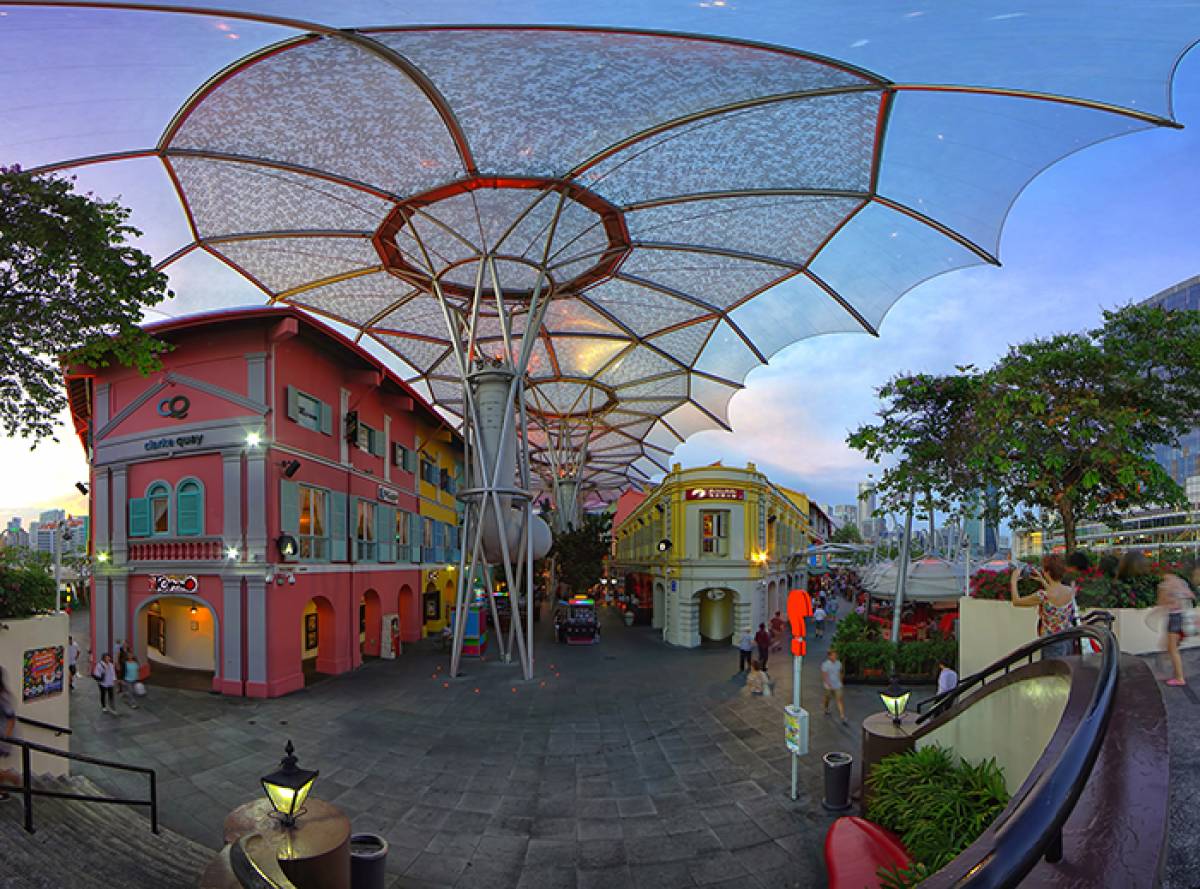 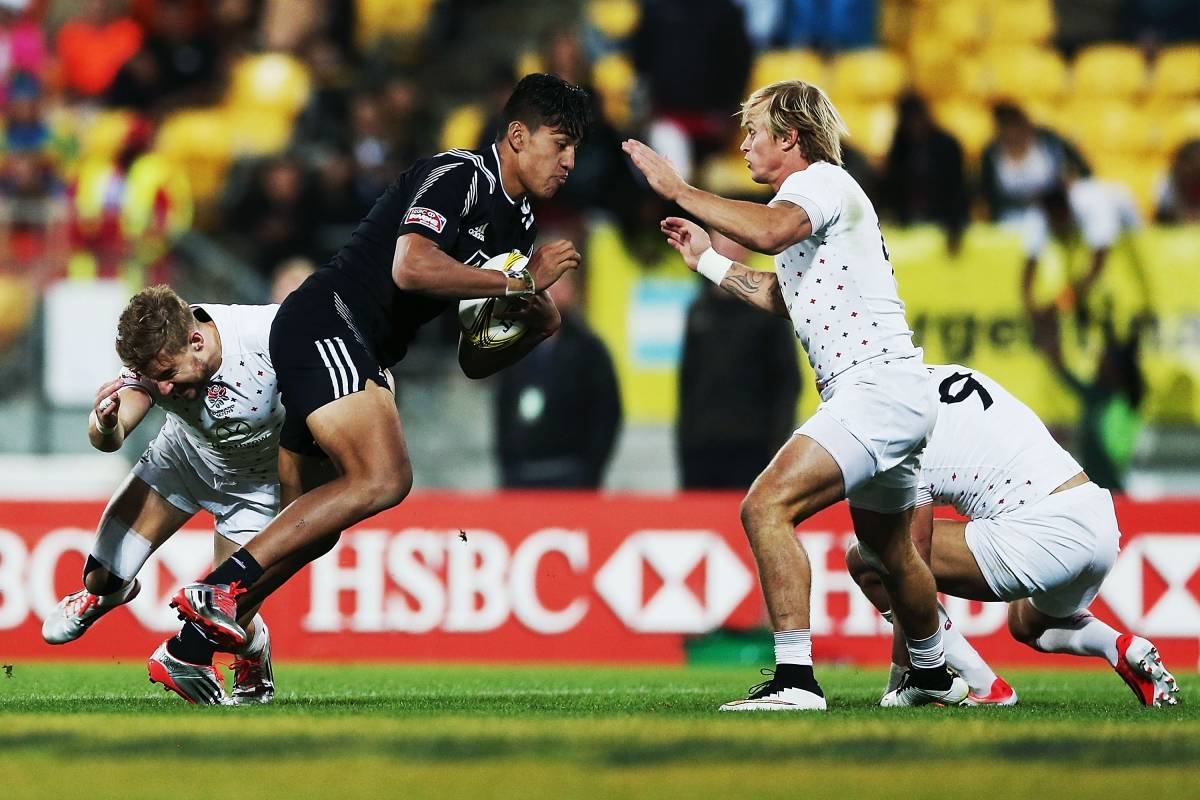 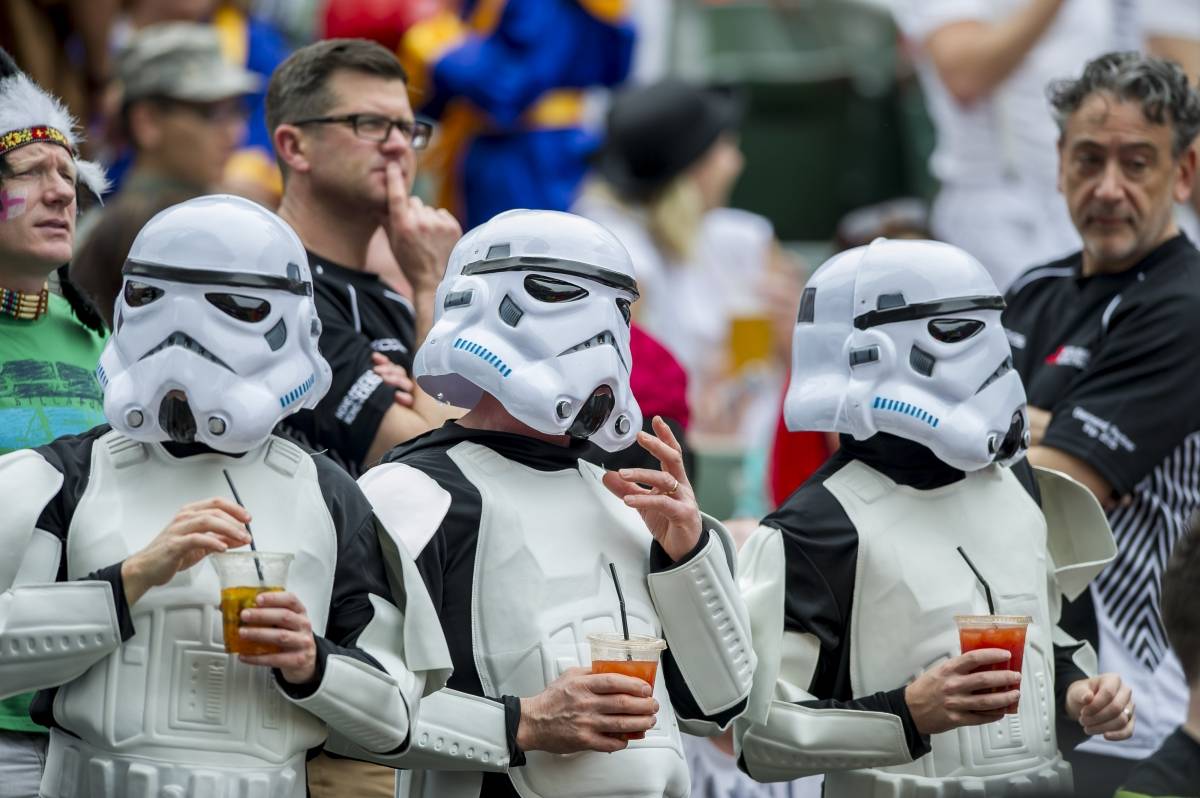 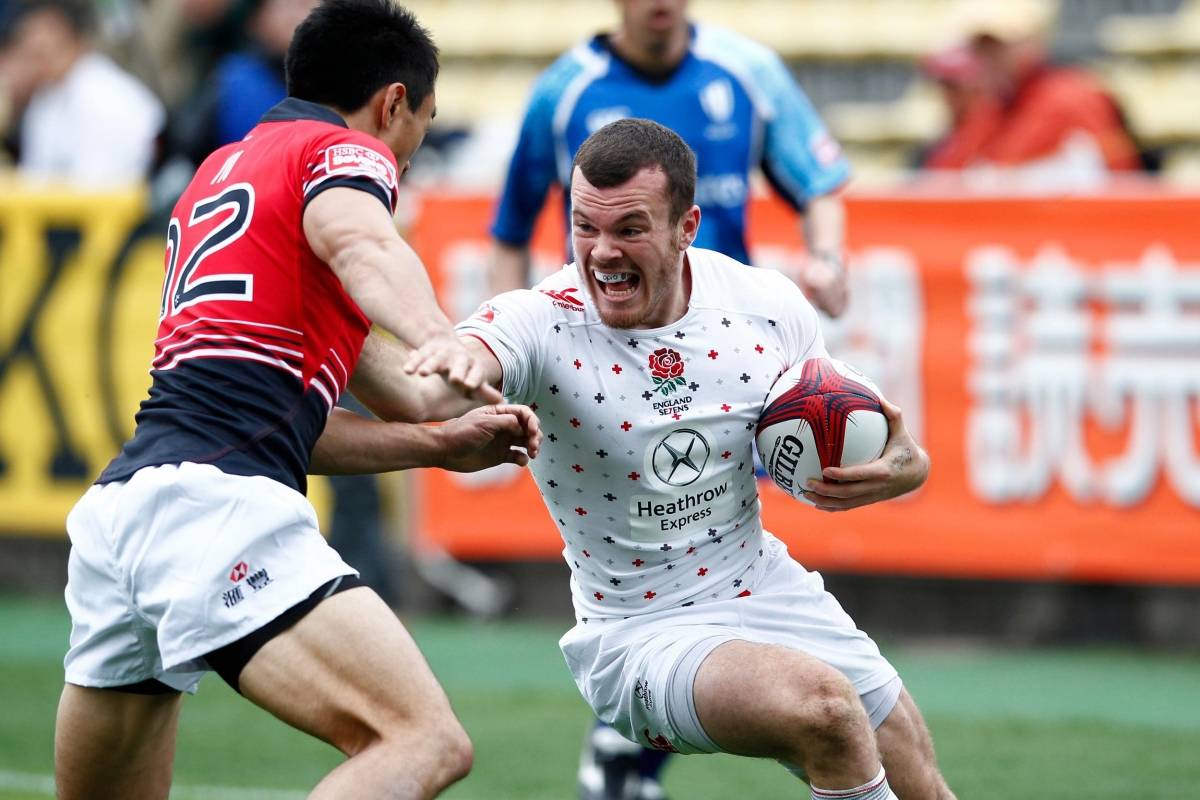 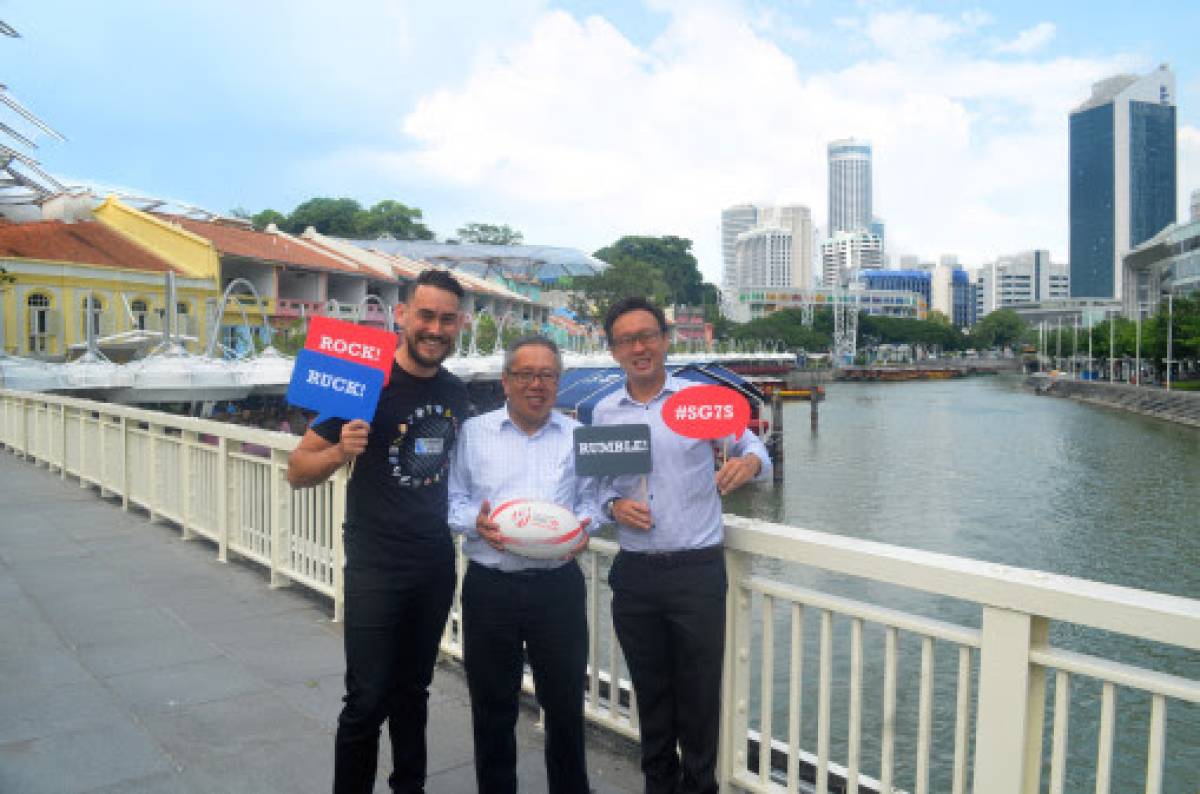 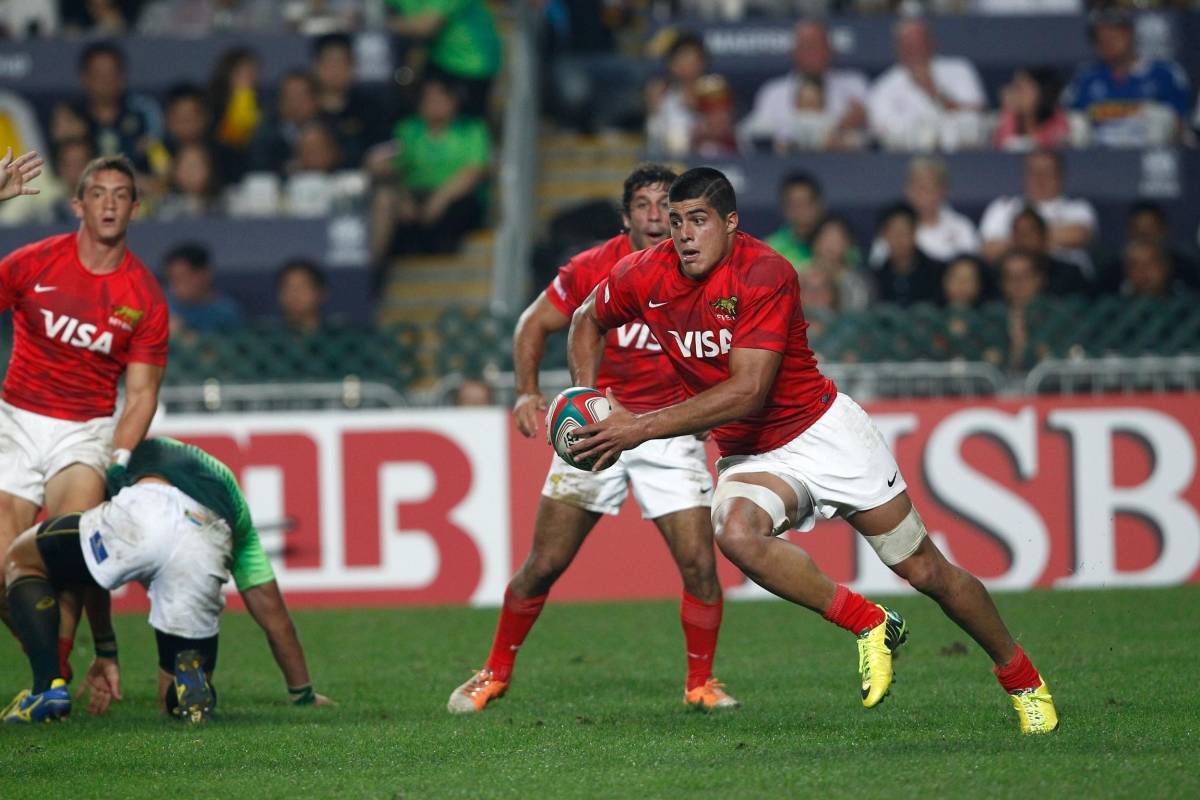 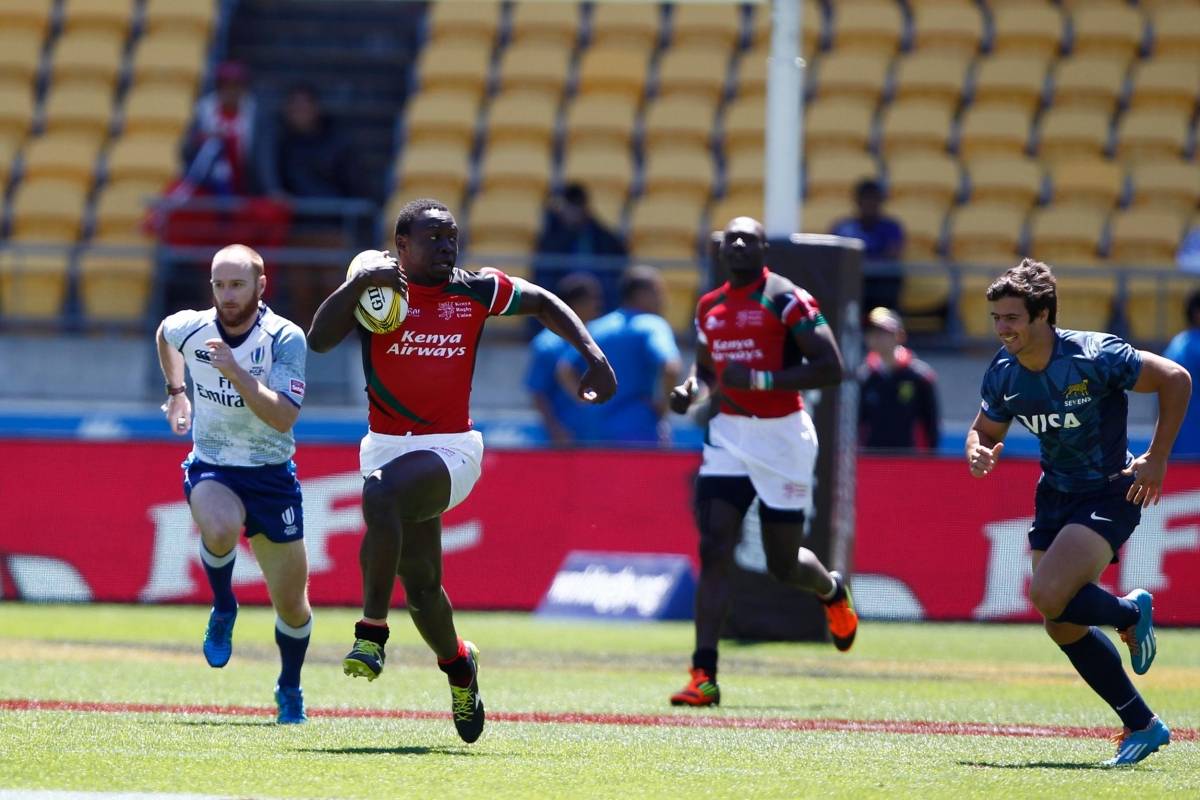 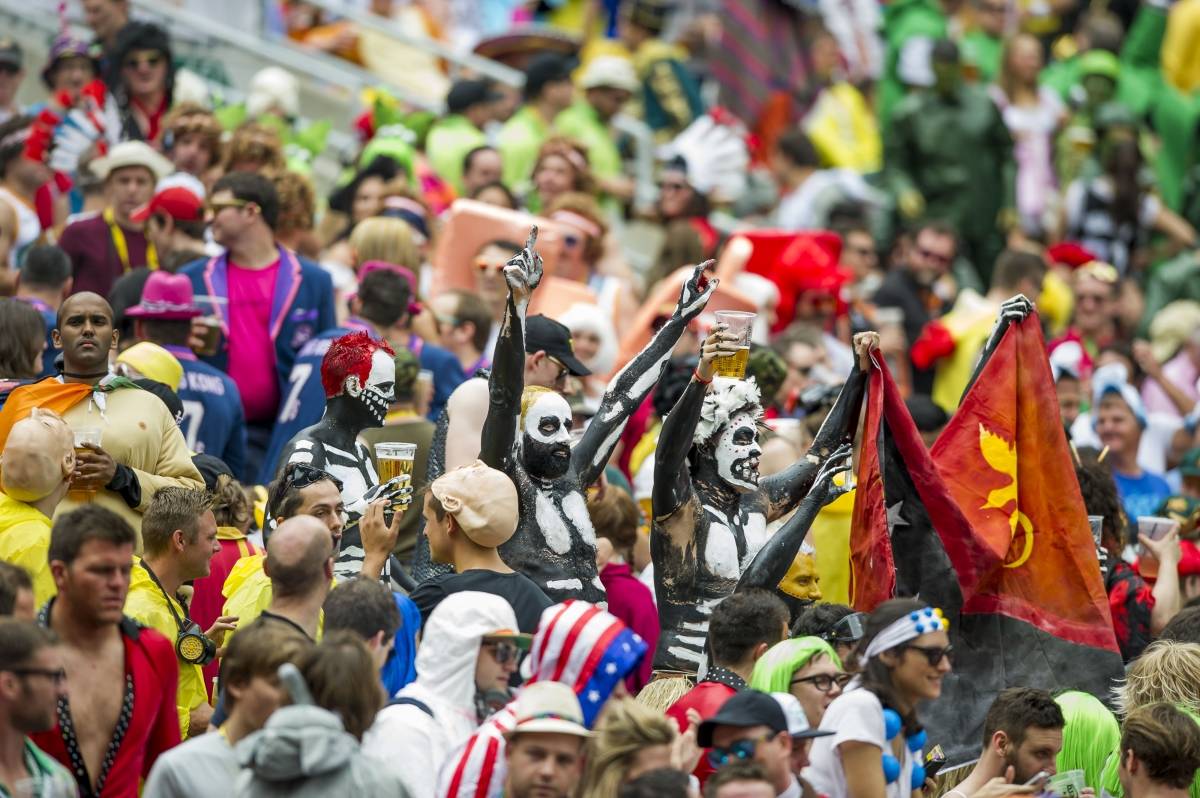 SINGAPORE, 10 March 2016 – Come April 16 & 17, 2016 rugby fans attending the 2016 HSBC World Rugby Singapore Sevens can rock to great dance music including an exclusive set by superstar DJ Pete Tong on Saturday night and savour hard hitting rucks and spectacular tries all weekend at the Singapore National Stadium; while having a rumbling good time at the family-friendly carnival around the Singapore Sports Hub. Now, not only can costumed rugby fans party under the state-of-the-art dome of the National Stadium, they can also continue the party afterwards at Clarke Quay located just minutes away. Rugby fever will reach Singapore’s riverside as Clarke Quay is the Official After Party Partner of the 2016 HSBC World Rugby Singapore Sevens. To welcome rugby fans, Clarke Quay will present a three-day music festival. In the evenings of April 15 to 17 from 7:00pm, revellers can enjoy rock performances featuring Clarke Quay’s resident bands and prominent local music acts including Singshot,10.Seconds, Zyncxation featuring ARF and many more at Clarke Quay’s Fountain Square. Rugby fans with rumbling stomachs can also look forward to great discounts and other benefits at participating outlets in Clarke Quay simply by showing their Singapore Sevens tickets. “We had worked with stakeholders and sponsors to ensure an integrated experience for all spectators where the action at the stadium extends to a true Singapore experience after,” explained Low Teo Ping, Chairman of Rugby Singapore. “Rugby fans can expect a seamless sevens experience. What this means is families and partying rugby supporters can rock, ruck and rumble at the Sports Hub, and after that, hop onto a shuttle service to Clarke Quay to enjoy awesome riverside dining and different nightlife options. The Singapore Sevens ticket comes with added benefits. Ticket holders can enjoy discounts and privileges not only at participating outlets at Clarke Quay, but also in other locations around Singapore. It’s a value-added ticket that offers more than rugby.” Clarke Quay is easily accessible from the Singapore Sports Hub via public transport, and there will be a special shuttle bus service to ferry spectators (on a first-come-first-served basis) to Clarke Quay on both nights of the tournament on April 16 and 17, after the conclusion of tournament activities. Mr Adrian Lai, Centre Manager of Clarke Quay said, “As one of Singapore’s most popular F&B and entertainment destinations, Clarke Quay is synonymous with good food, drinks and entertainment. We are thus pleased to present ‘Music After 7’ – a lively music festival highlighting Clarke Quay’s resident bands and prominent local music acts, that will reinforce Clarke Quay as the choice venue to wine, dine and have an enjoyable time. Several of our top restaurants and bars will also pull out all the stops to delight World Rugby Singapore Sevens ticket holders and rugby fans with attractive discounts and thematic promotions for a memorable after-party experience.”

World Rugby Singapore Sevens ticket holders can look forward to Sevens-themed promotions and privileges at participating outlets in Clarke Quay from April 15 to 17. To buy tickets and for a full listof benefits for ticket holders, visit www.singapore7s.sg.