Explore the New Heritage Trail of the Coastal Town 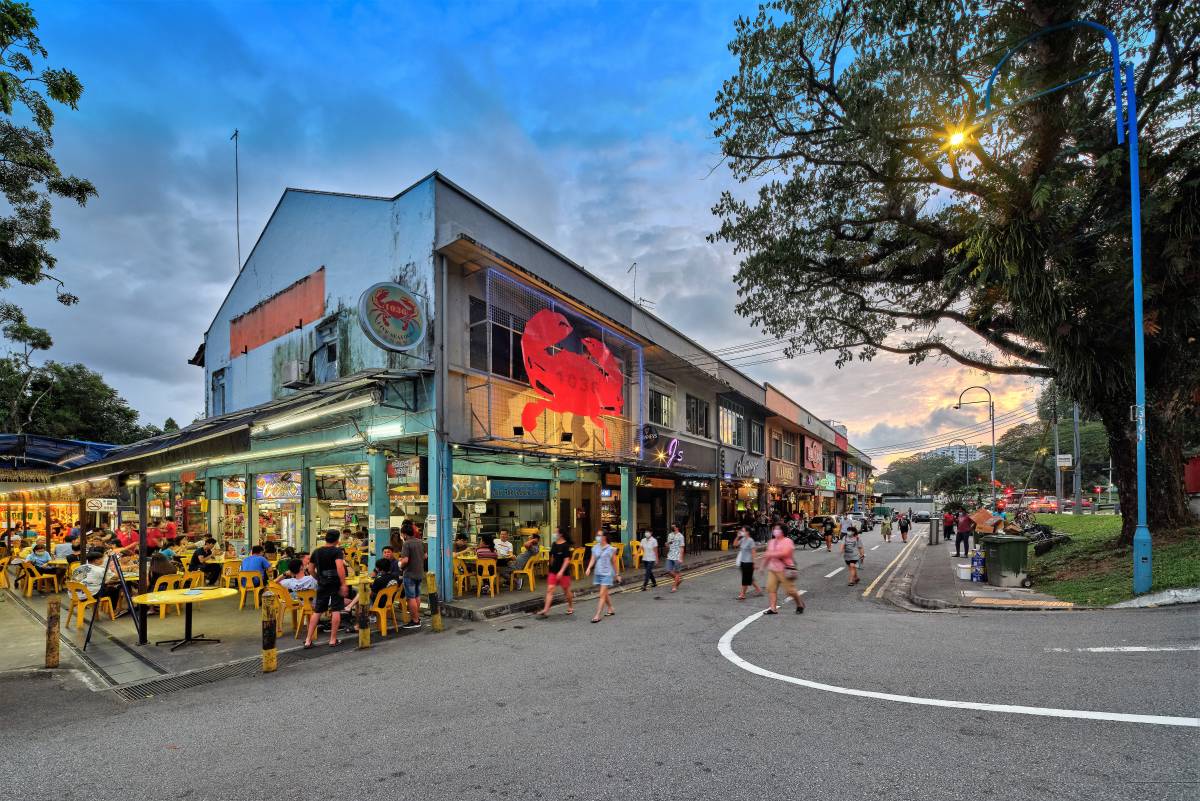 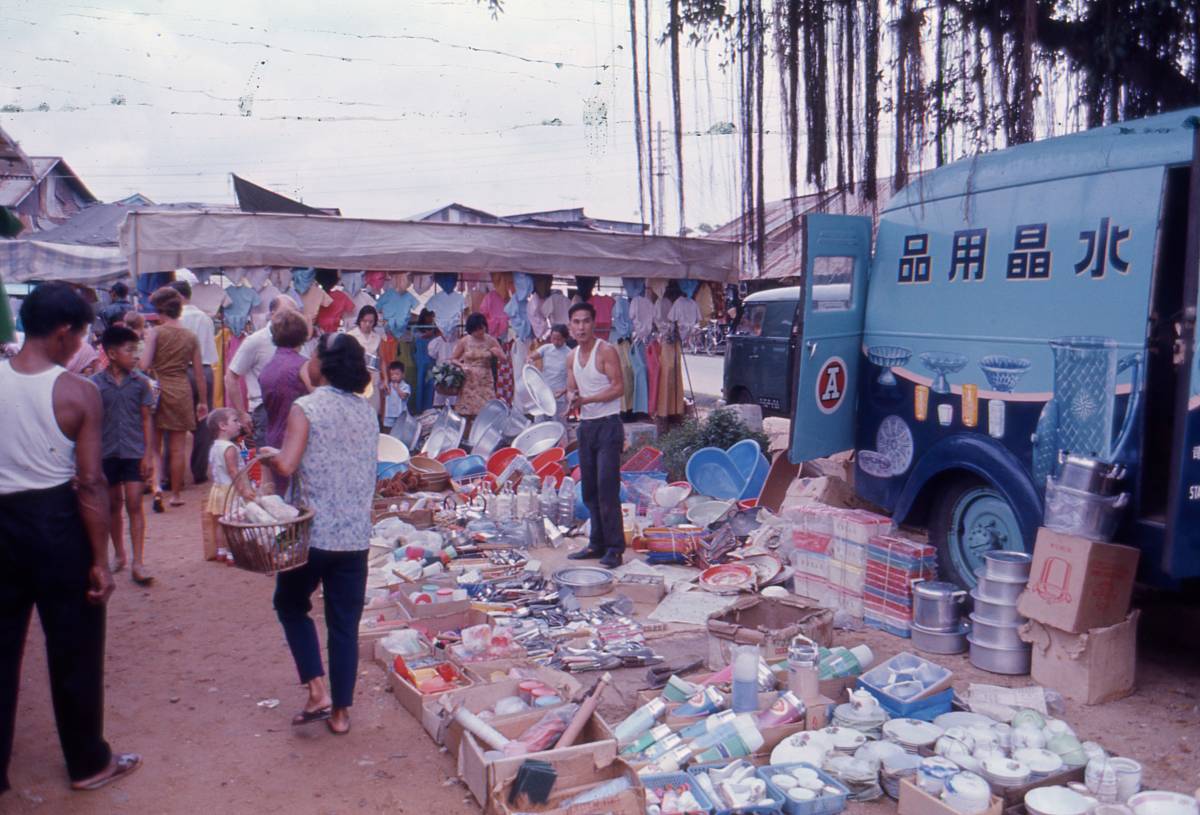 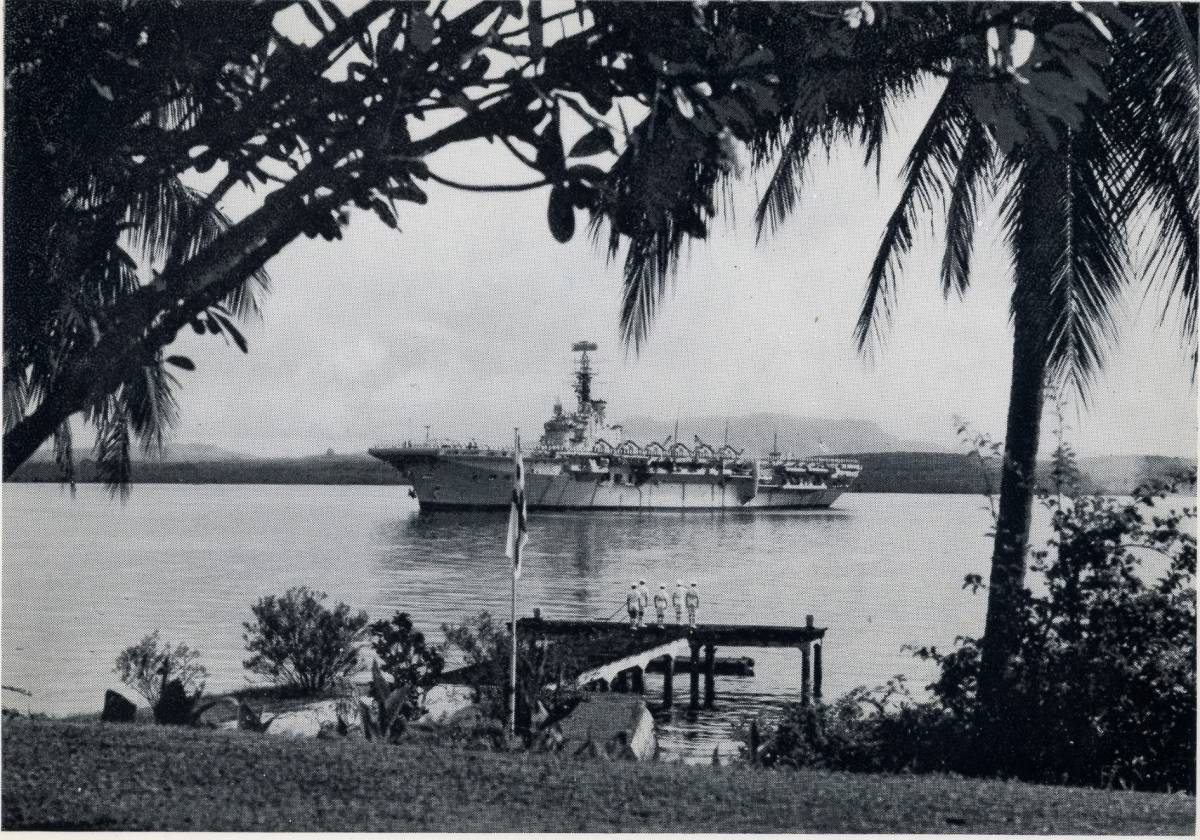 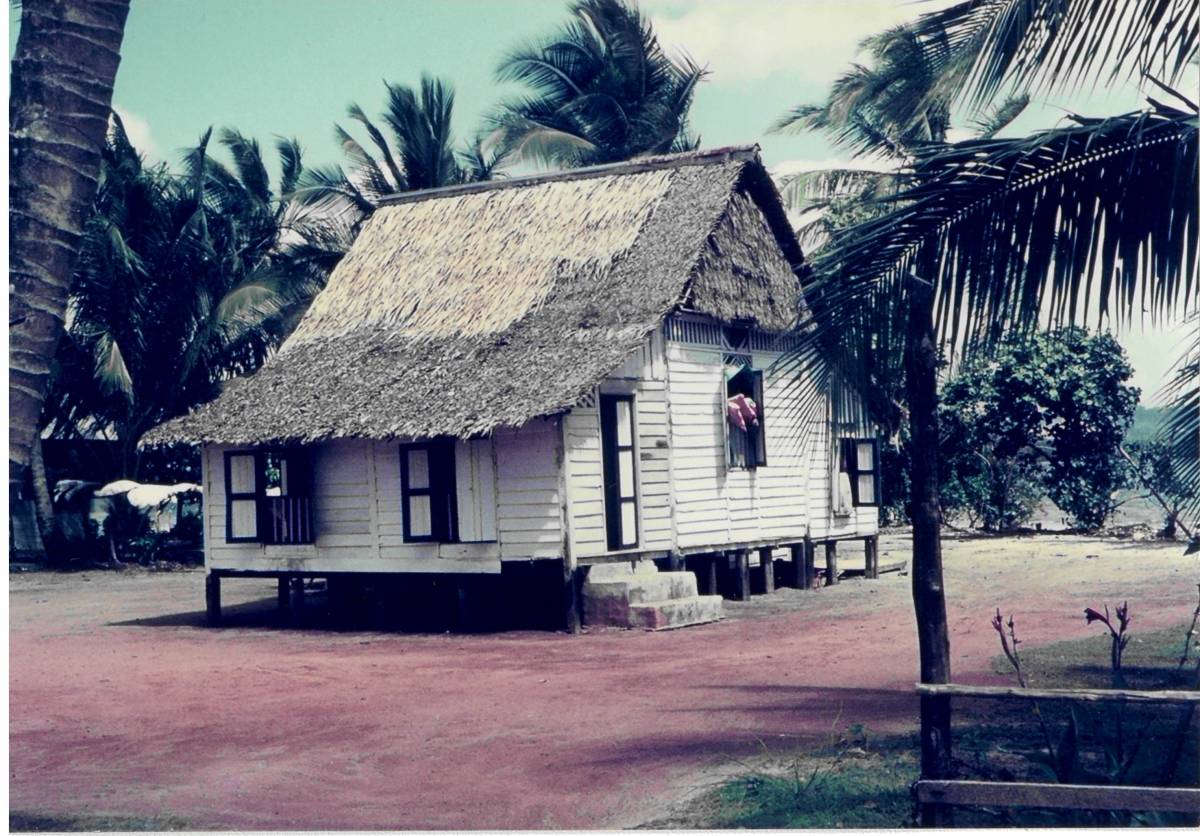 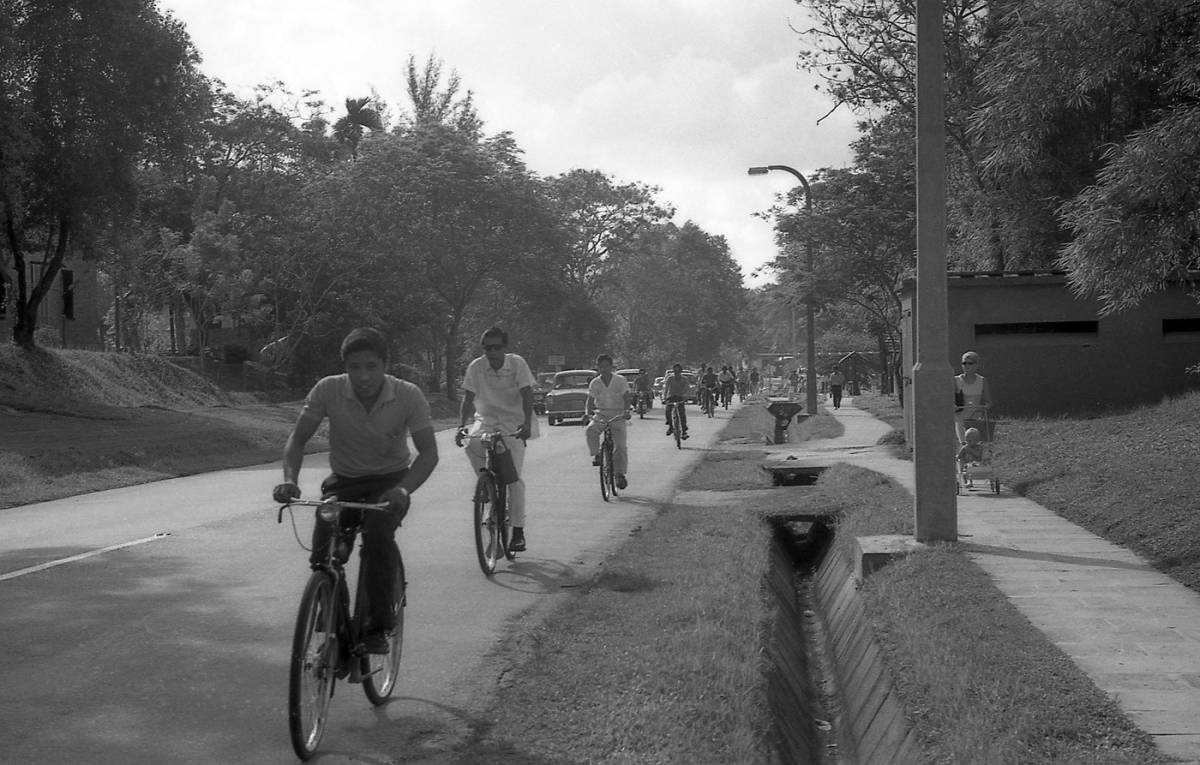 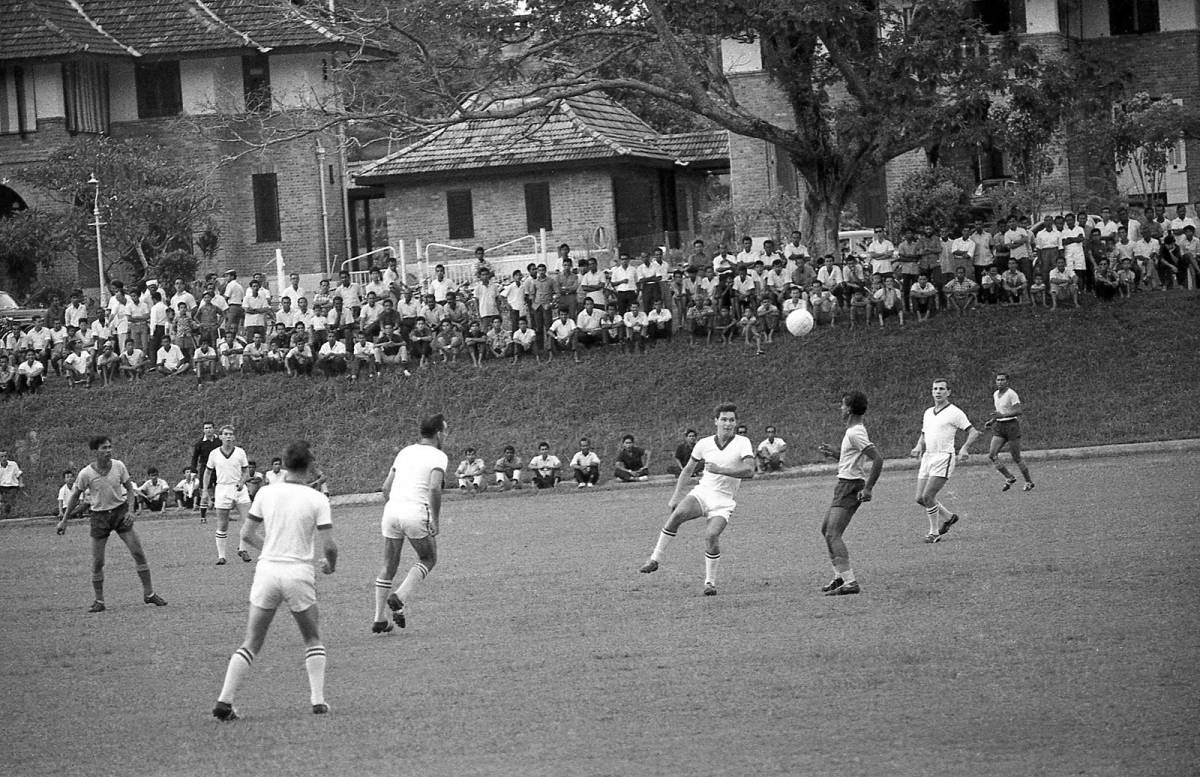 (Singapore) Did you know that Sembawang used to be home to an important naval base for the British Empire? Or that it was once populated by rubber plantations owned by prominent pioneers such as Lim Chong Pang? Sembawang, which derived its name from the Mesua ferruginea or the Sembawang tree, has also been home to people from all walks of life – from seafaring villagers who dwelt in kampongs; Asian dockyard workers from Kerala and Hong Kong who lived at quarters along Canberra Road; to British naval officers who stayed in black-and-white houses – adding to the area’s rich history and cultural diversity.

These lesser-known stories of Sembawang’s naval history and diverse communities will be showcased in the National Heritage Board’s (NHB) new Sembawang Heritage Trail. The trail features 31 trail sites and nine heritage trail markers, which invite trail-goers to explore Singapore’s northern coastal town from when it was first mentioned in maps in the early-1800s, to the decades before and after World War II.

Discover Vignettes of a Former Naval Base

Formerly a major rubber growing area in the early 20th century, Sembawang was later developed into an important naval facility for Britain’s Far East Fleet during the pre- and post World War II decades. Many landmarks of the former naval base still exist today and they include the stately black-and-white houses that line Admiralty Road East; the elegant Beaulieu House at Sembawang Park; and the grand Former Admiralty House at Bukit Canberra, which is a National Monument.

Sembawang has also retained its maritime heritage in the form of Sembawang Shipyard, known today as Sembcorp Marine Admiralty Yard, which took over the naval base’s dockyard from 1968.

The Sembawang Heritage Trail incorporates contributions from 29 past and present Sembawang residents in the form of memories, stories and photographs, along with four contributions from three Facebook open calls for memories which reached out to over 300,000 users and attracted more than 300 comments. These accounts from the community transport trail-goers back to the past and invite them to imagine the area as a bustling naval base, with rows of bars and shops frequented by visiting sailors, and quaint coastal kampongs.

A seaside kampong house near the 15th milestone of Sembawang Road, 1960s Courtesy of Tony Dyer and Sofea Abdul Rahman

The trail also tells the stories of the many communities who settled in the area through the decades, including its earliest known inhabitants – the Orang Seletar; planters and boatmen who grew gambier and ferried passengers and goods; villagers of coastal kampongs like Kampong Tanjong Irau, Kampong Tengah and Kampong Wak Hassan; as well as the British naval officers and dockyard workers from Singapore, Malaya, India and Hong Kong.

These early residents established schools, associations and religious institutions such as the Holy Tree Sri Balasubramaniar Temple, the former Masjid Naval Base (now replaced by Masjid Assyafaah) and Masjid Petempatan Melayu Sembawang that continue to serve the members of their communities today.

To explore the multi-faceted history of Sembawang, trail-goers can embark on three thematic, bite-sized routes according to their interests and in their own time. These routes are:

● Historical Landmarks of Sembawang (2 hours on foot and with public transport), 7km

This route takes trail-goers to sites that recall major milestones in Sembawang’s past.

● Communities of Sembawang (3 hours on foot and with public transport), 8km

A football game at the Deptford Road grounds, 1966 Courtesy of David Ayres

This route explores former neighbourhoods in Sembawang, including coastal villages and homes around the former naval base.

● From Dockyard to Shipyard (2.5 hours on foot and with public transport), 5km

This route takes trail-goers to various landmarks that were part of the former naval base.

Mr Alvin Tan, Deputy Chief Executive (Policy & Community), NHB, said: “We hope that the new Sembawang Heritage Trail will serve as a springboard for Singaporeans to enjoy this coastal town’s rich naval history, and its surviving landmarks such as the Sembawang Hot Spring, the Sembawang Strip, the Masjid Petempatan Melayu Sembawang etc.. We also hope that during this period of travel restrictions, more Singaporeans will venture out and rediscover different parts of Singapore through all of NHB’s heritage trails.”

Dockyard workers during their daily commute, 1966 Courtesy of David Ayres

The Sembawang Heritage Trail’s companion guide and map (the map is available in four languages) can be downloaded from NHB’s heritage portal, Roots.gov.sg. Printed copies of the guide will also be available for a limited period at Sembawang Community Club, Sembawang Town Council and Canberra Community Club.

It’s Night-Time at the Museums for this Children’s ...