Murder at Old Changi Hospital: The Haunting Starts This Halloween Season from 8 October 2021 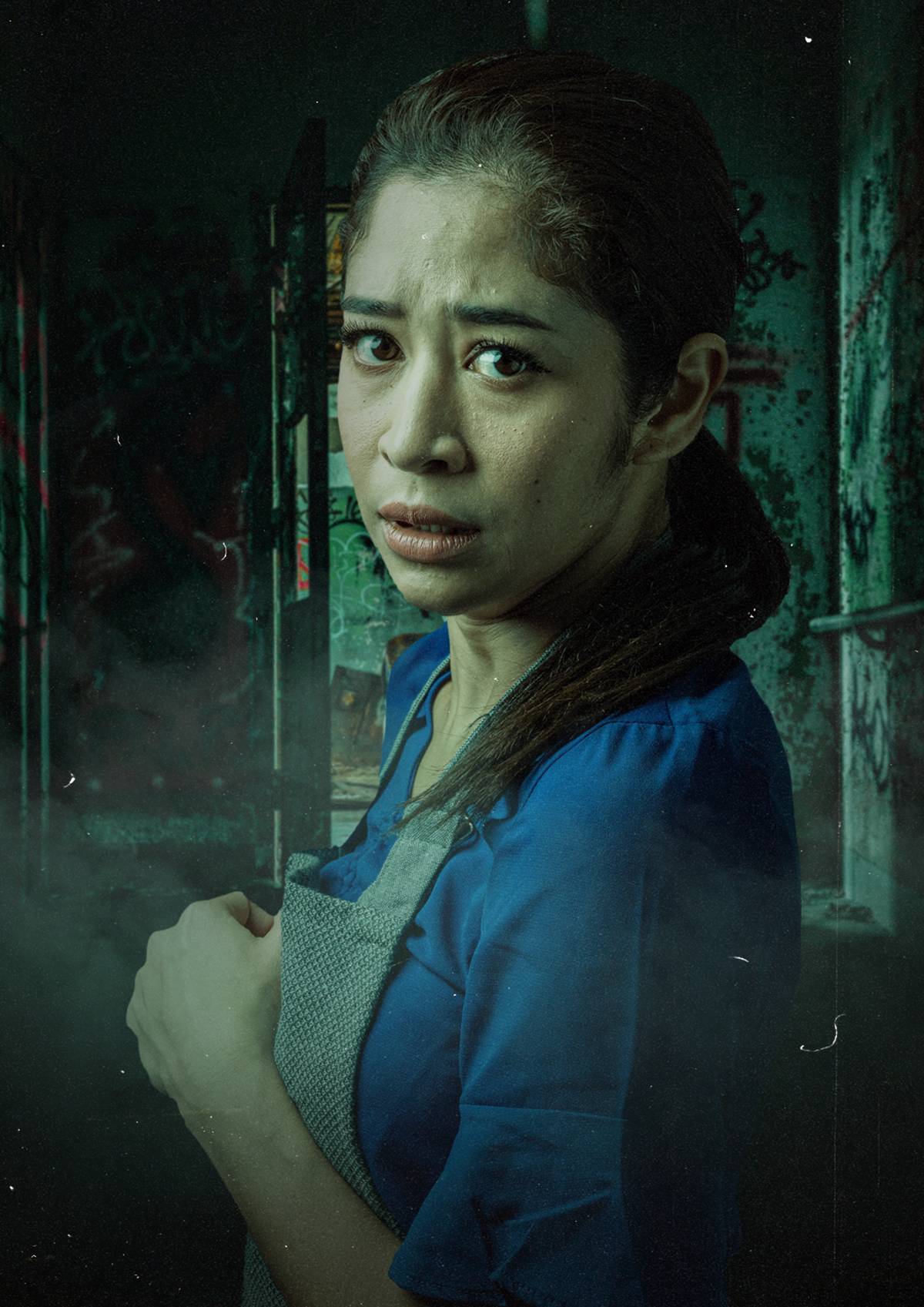 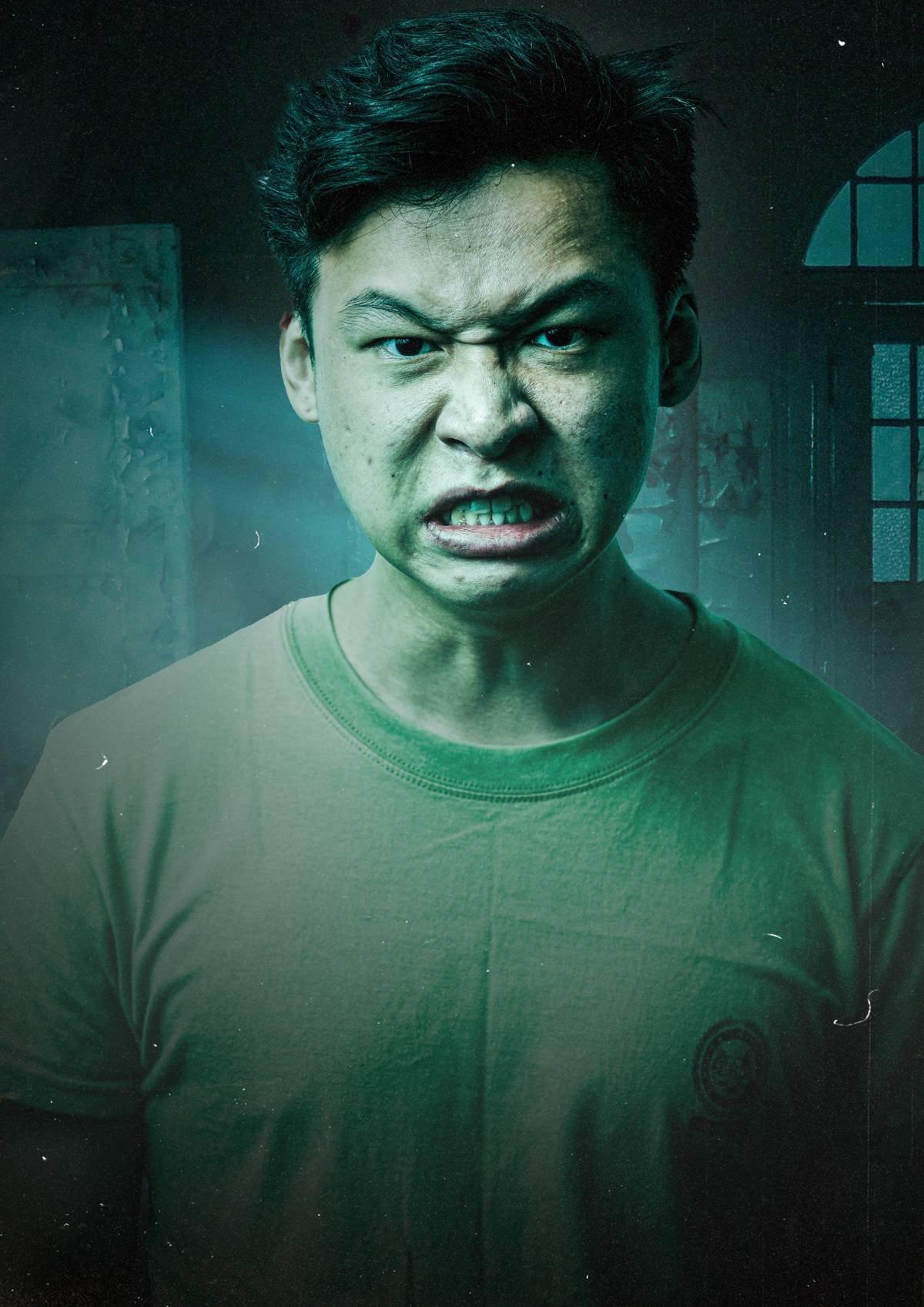 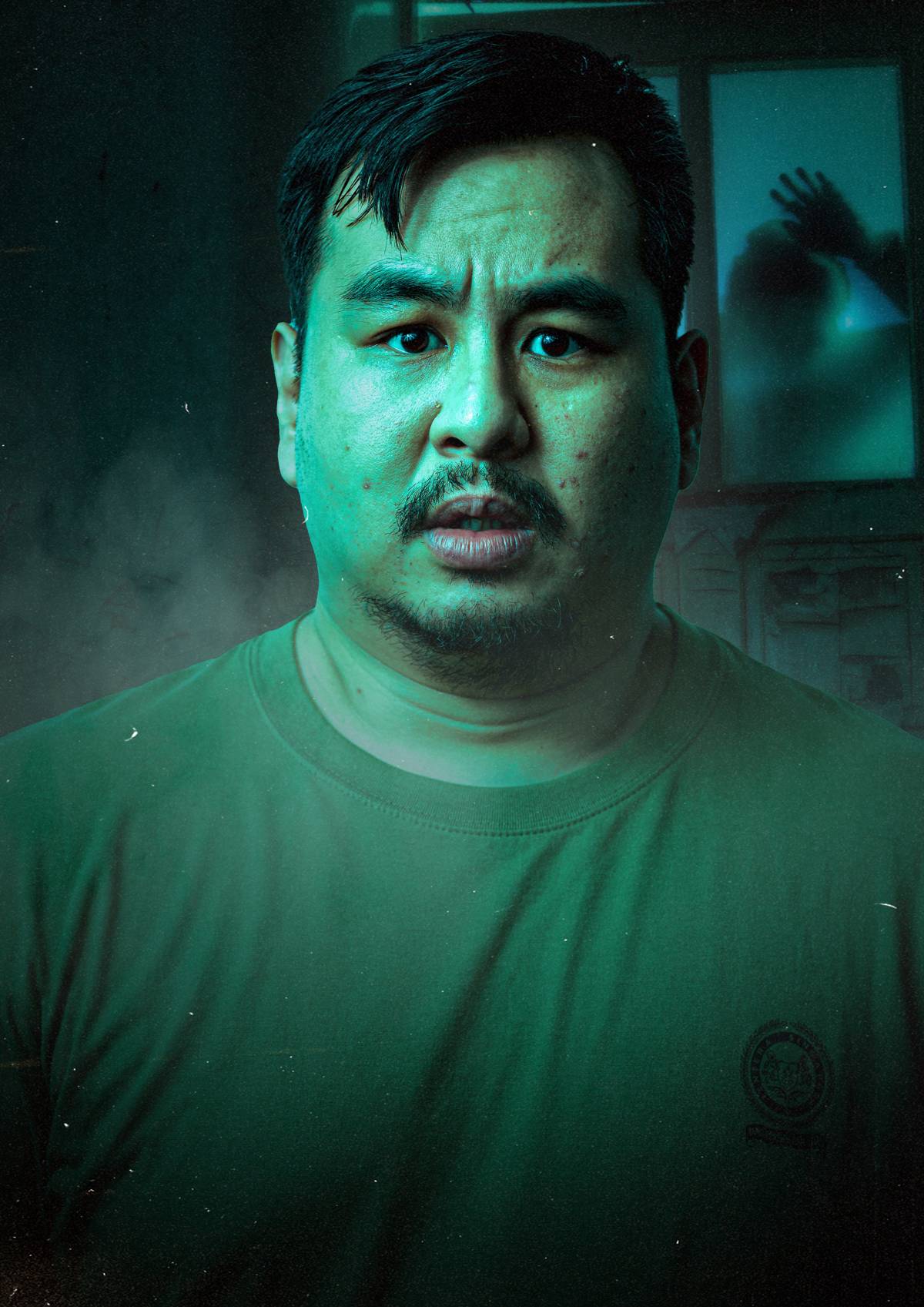 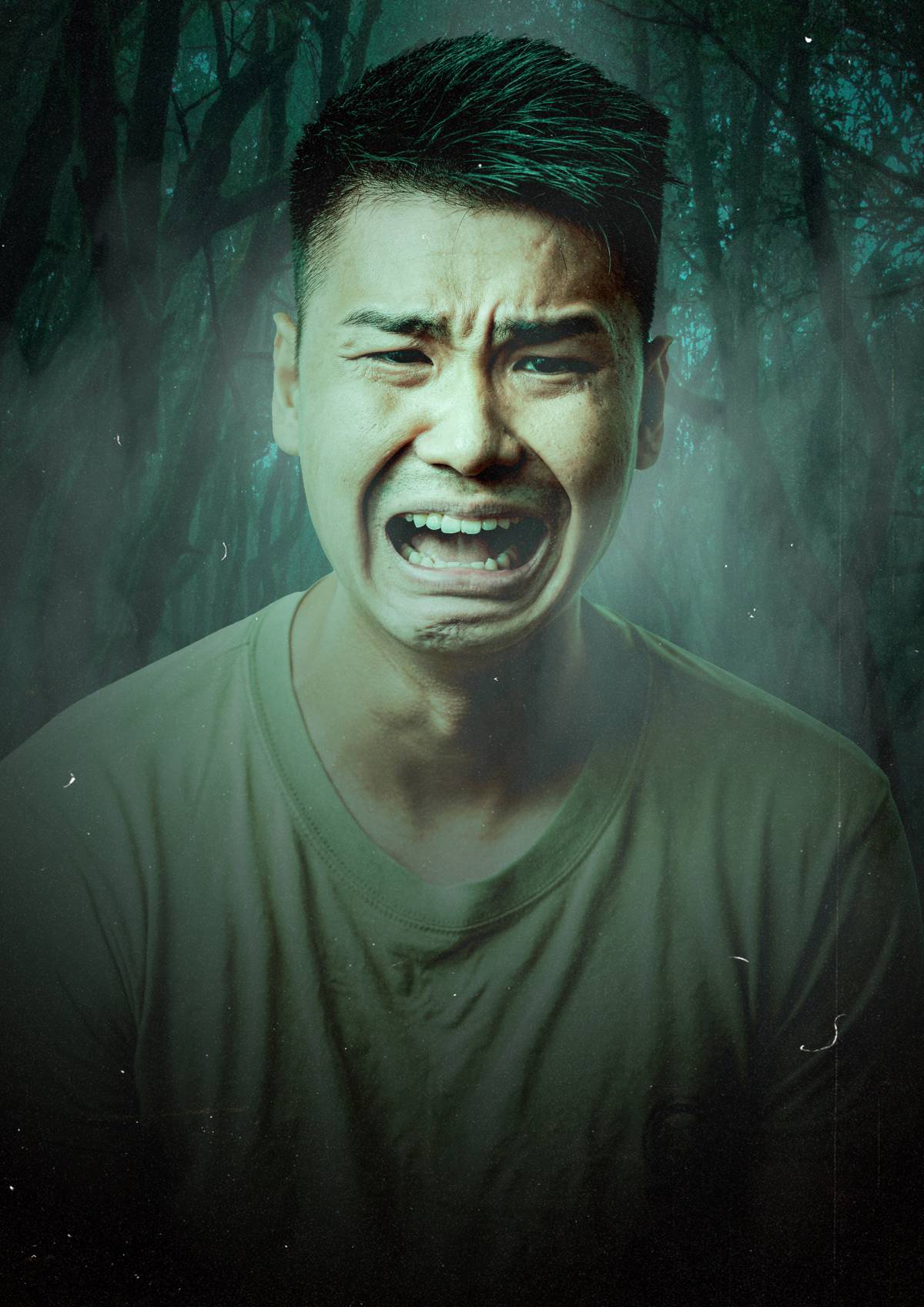 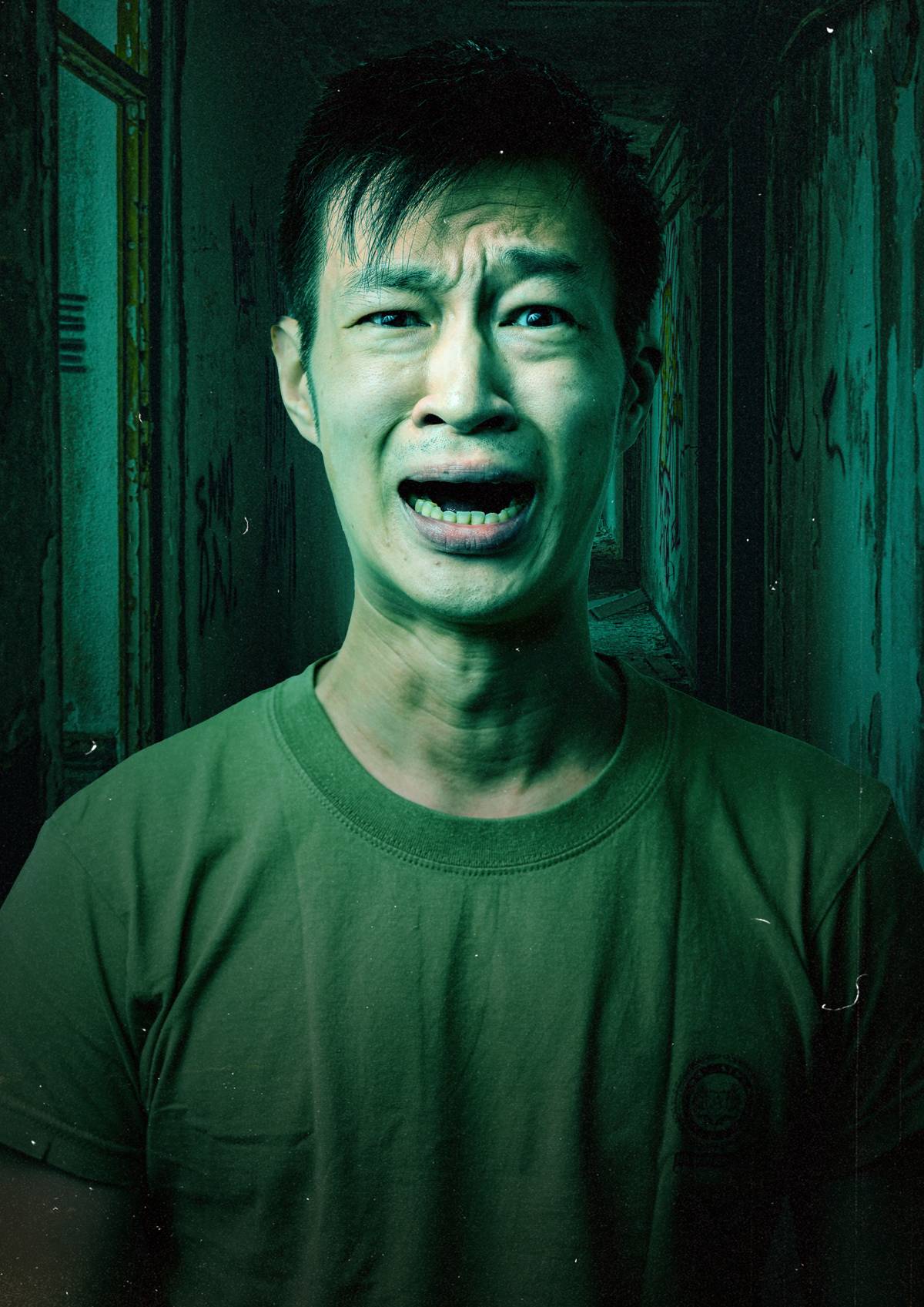 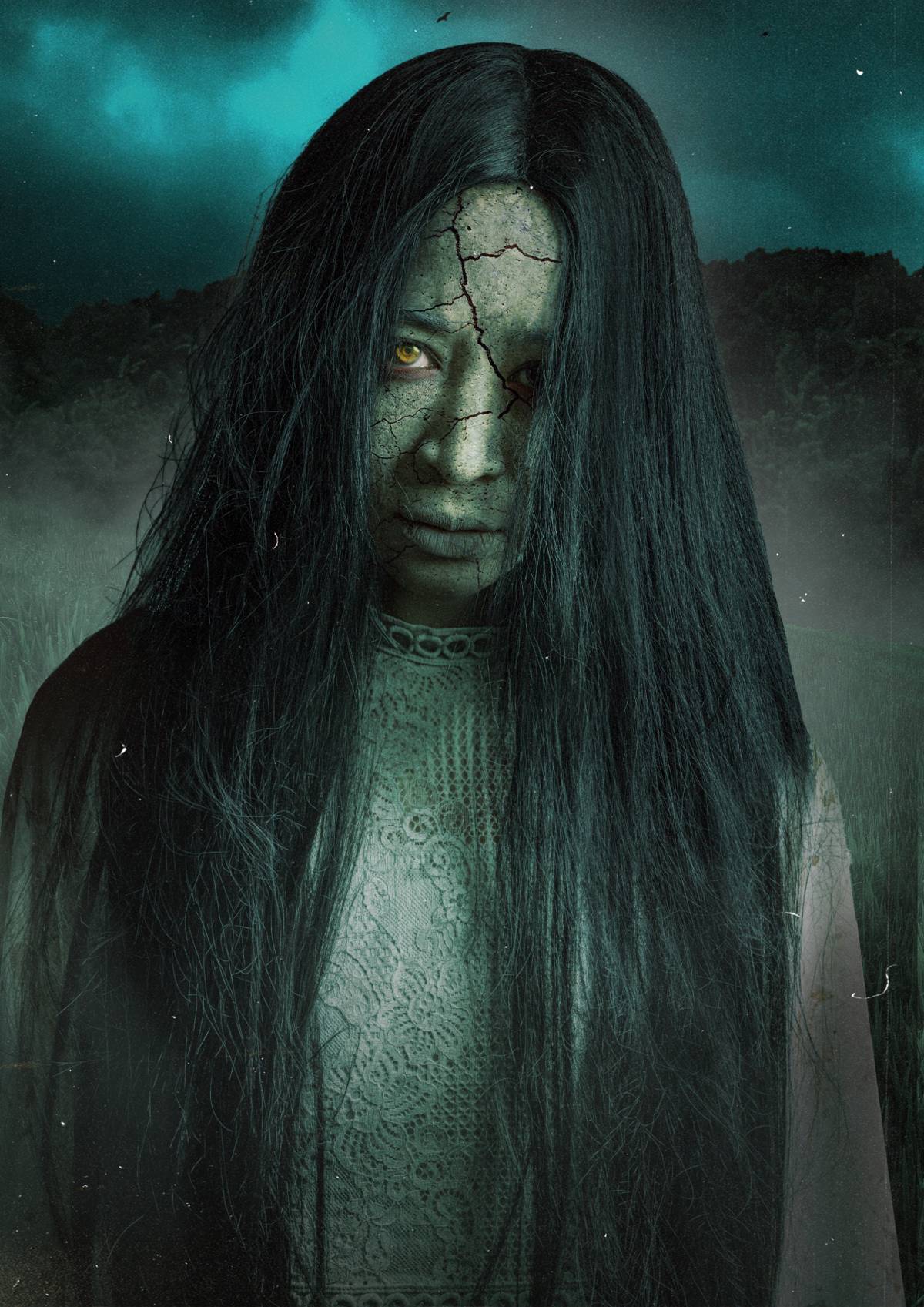 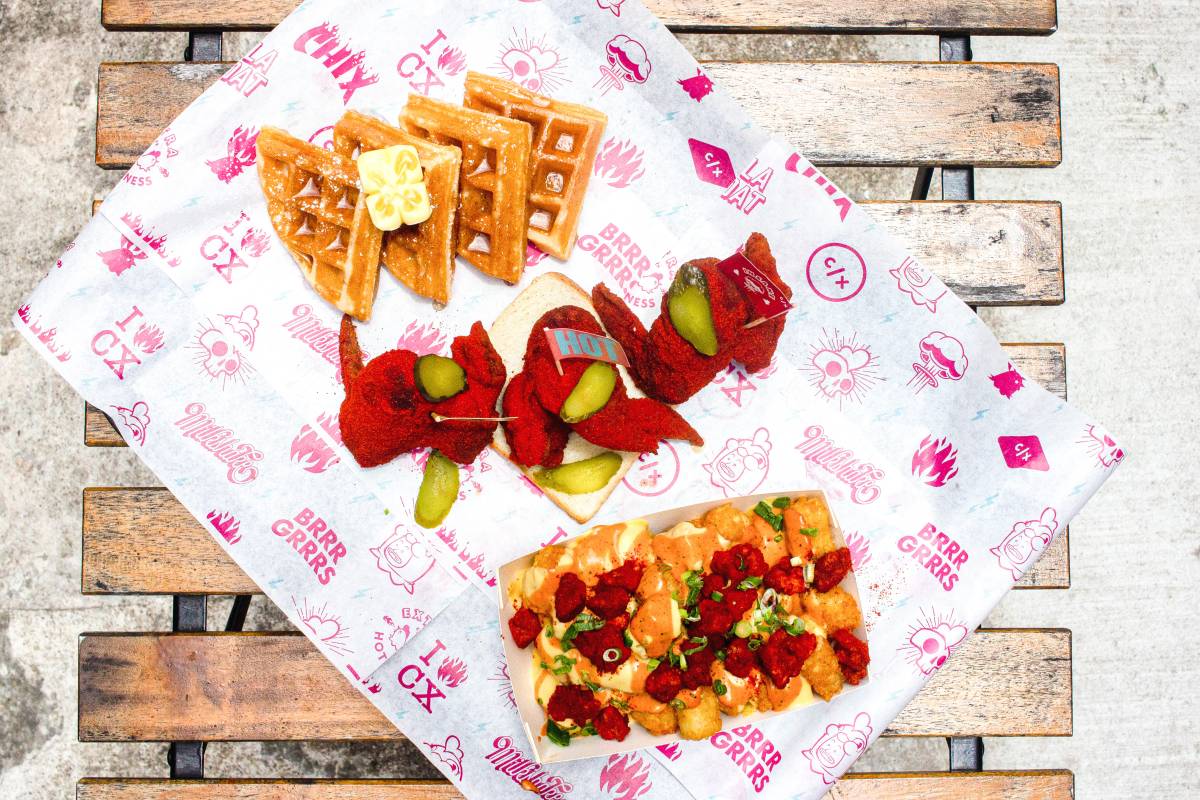 Augmented Reality (AR) interactions and spatial audio surround sound draw audiences into the unsolved murder plaguing the infamous site, alongside a talented cast of returning members as well as the new additions of Munah Bagharib (actor, host and content creator) and four emerging Singaporean talents. Plunged straight into the action, audiences take on the role of Singapore’s most talented paranormal investigators, tasked with decoding puzzles and deciphering 360-degrees video footage and flashbacks, to solve the terrifying mystery.

As part of Sight Lines Entertainment to support the local performing arts scene, the production has continued to engage and nurture the next generation of performers and theatre practitioners. Emerging stars Chong and Lim, SOTA and LASALLE College of the Arts alumnus respectively, continue to be part of the many young talents gracing the entertainment company’s new brand of productions.

The virtual escape room experience will screen for approximately 90 minutes from 8 October till 7 November 2021, every Friday to Sunday at 8.30pm and 10.00pm.

kets are priced from an accessible S$45 per entry (for group access via one device; excluding booking fee), with options for clue and time extension add-ons. Clues can also be activated for additional costs at specific points in the experience.

Work together as a team as audiences who correctly identify the culprit stand a chance to win the Grand Prize; a 2D1N Luxurious Stay at Shangri-La Singapore’s Valley Wing (valued at S$1,500++). Set within a capacious one bedroom suite, the lavish package includes butler service, bespoke turn-down menu and well-appointed creature comforts. To further pamper the audience members who solve the cold case, the stay comes with breakfast for two in the exclusive Summit Room, daily afternoon tea and evening canapes at The Valley Wing Lo

unge and Unlimited all-day champagne at The Champagne Bar.

Audience-participants are drawn into the eerie halls of Changi Hospital, past and present, as Sing

apore’s most talented paranormal investigators. Tasked by fellow paranormal investigator (Bright Ong) to uncover the events leading up to the alleged murder of a young canteen worker, Farah Aiyah (played by Munah Bagharib) and the disappearance of the four Commandos associated with the victim in 1996. 25 years on, distant cries continue to bedevil the abandoned hospital, leaving the mystery to be solved by viewers.

Set within Changi Hospital, viewers will brave the chilling narrative, piecing together physical evidence and puzzles, as well as video footage and flashbacks in 360-degree video format, to solve the cold case. Along with tech partner The Doodle People, they will bring the suspense through the screens and into homes with AR interactions and immersive Spatial Audio surround sound.

The hunt unfolds in a non-linear format, with its flow completely determined by viewers. No two playthroughs will be the same as the choose-your-own-adventure mechanic allows for freedom of exploration with every choice determining what can and cannot be viewed.

An achievement system within the game is key to solving the case. Only players who have identified all the necessary evidence and identify the culprit within 90 minutes can truly solve the case.