“Our oceans are facing unprecedented threats” 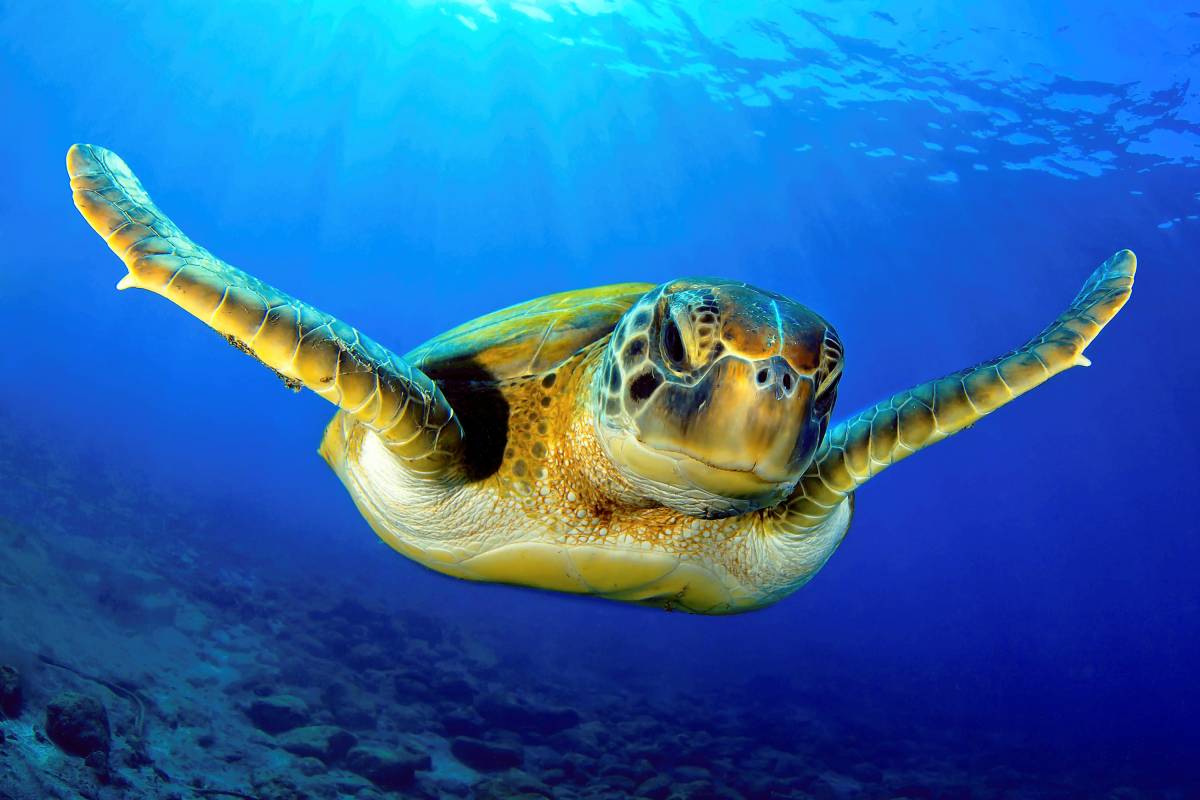 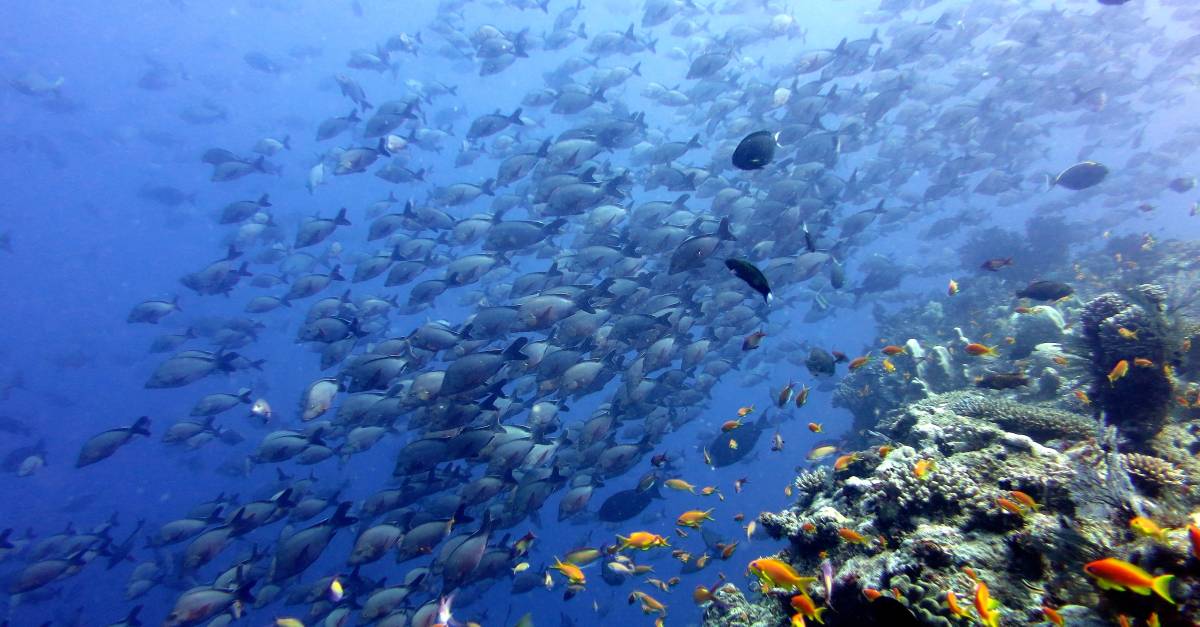 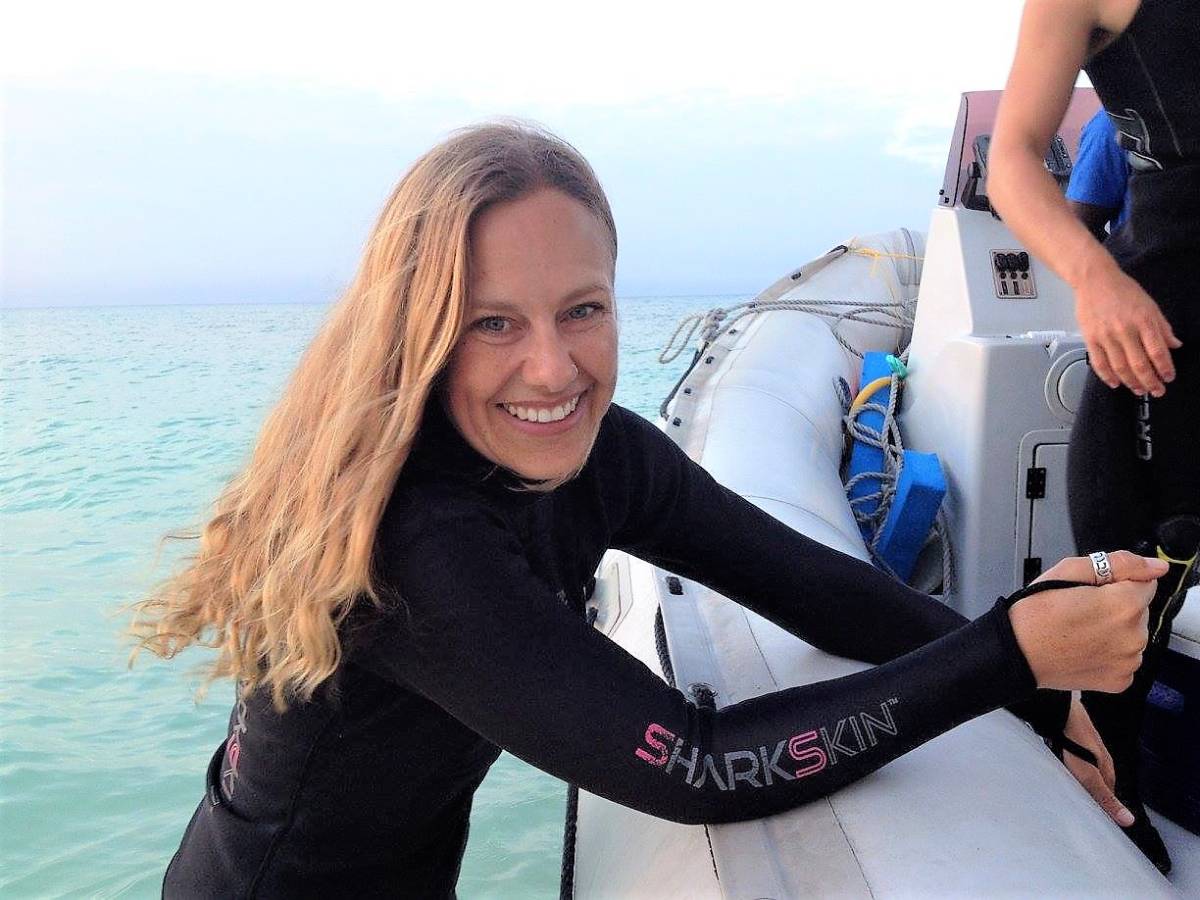 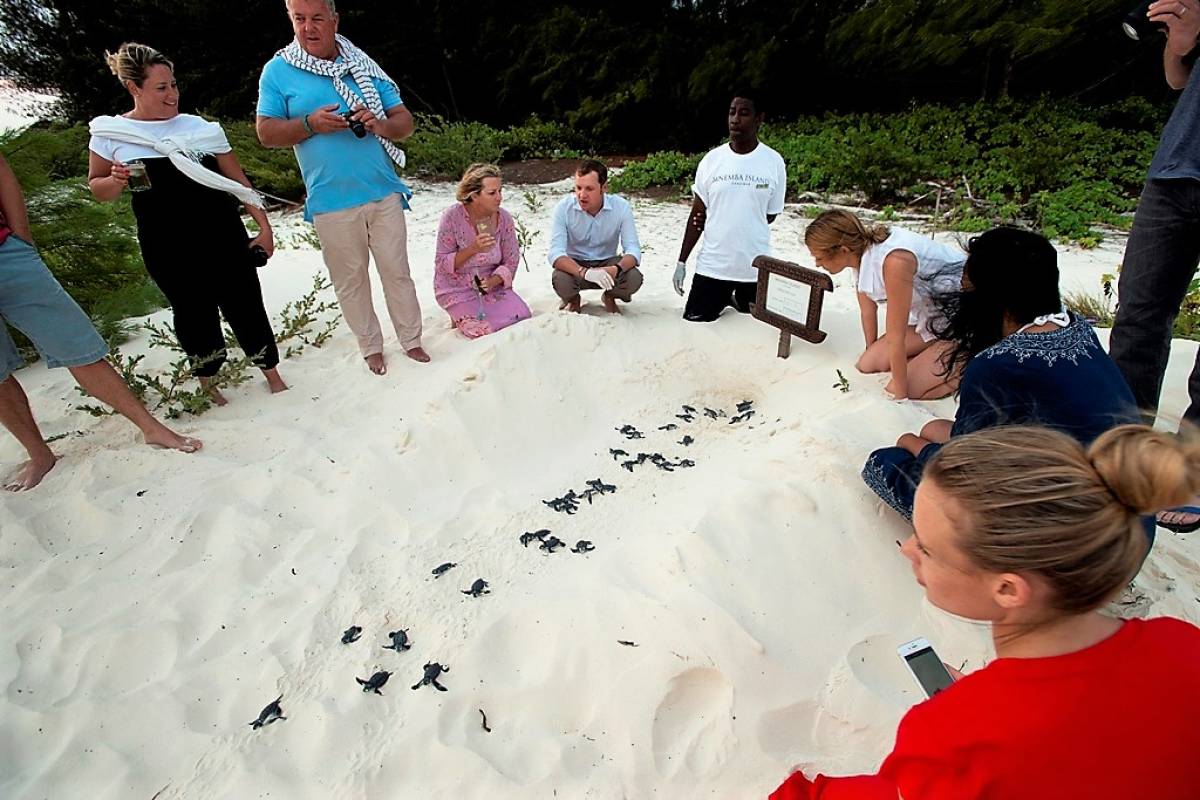 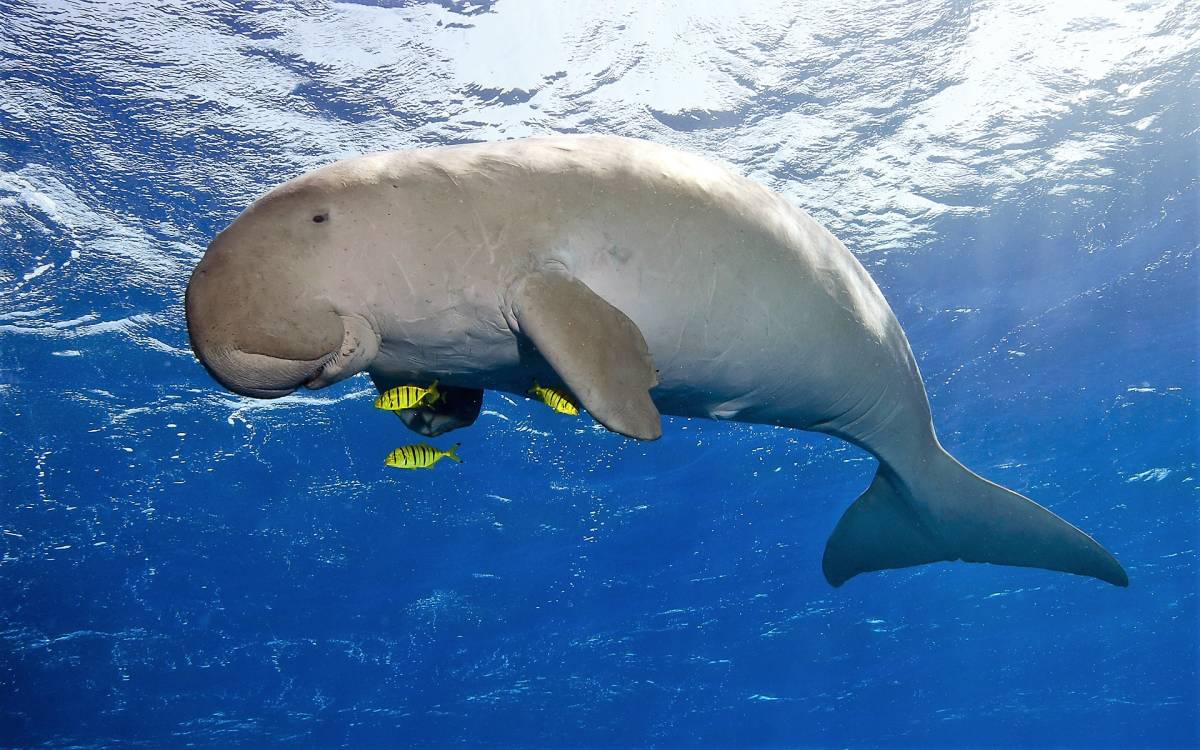 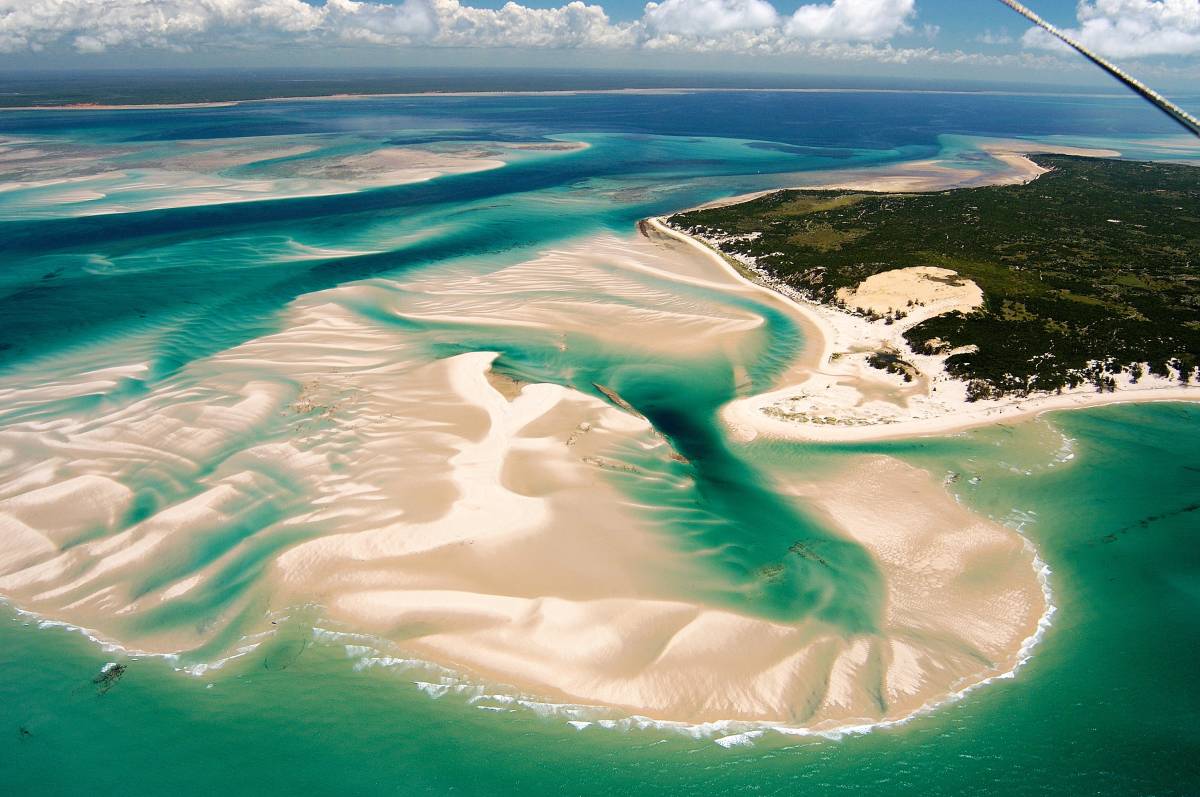 (July 2018) With an increasing number of factors affecting the health of the world’s marine resources and experts predicting the collapse of global fisheries by 2048, conservation-led experiential luxury company andBeyond is turning its focus to marine conservation. Moving beyond the positive influence it exerts over more than 9 million acres of protected wildlife land, andBeyond plans to help highlight practical and effective global marine conservation solutions through its Oceans Without Borders project.

andBeyond plans to use its three island properties (andBeyond Benguerra Island and andBeyond Vamizi Island in Mozambique, and andBeyond Mnemba Island off Zanzibar), as well as its marine activities at andBeyond Phinda Private Game Reserve in South Africa, to link and influence more than 3 000 km (1 865 miles) of Indian Ocean coastline.

“Our oceans are facing unprecedented threats,” says Joss Kent, andBeyond CEO. “Global climate change, over-fishing, pollution and a variety of threats from human populations all over the world are putting increasing pressure on marine resources. Oceans are the next battleground for global

cooperation because they truly have no borders. Our vision has always been to leave the world a better place than we found it. We are very aware that, if we don’t act now, we may face a world without coral reefs and the variety of species that they support in our lifetime. Our three island properties are in places that play a critical role in restocking coral reefs and fish populations, and are thus crucial to protect right now.”

Through research, educating consumers all around the world, conservation initiatives and collaborating with communities and governments, Oceans Without Borders aims to protect vital marine ecosystems.

“Our vision is established and dynamic marine reserves and protected areas that support sustainable fisheries and contribute to the enhancement of larger marine areas,” explains Kent.

Similarly, to andBeyond’s land-based projects, the ultimate aim of Oceans Without Borders is to establish a conservation model that can be exported to other marine environments that face a similar threat. The project has set itself the following objectives:

• The upgrading of current MPAs to marine reserves, which have a higher level of protection

• Supporting current conservation and research initiatives and establishing new ones

With community development a key cornerstone of this approach, andBeyond will once again be working hand in hand with it community development partner Africa Foundation, which has already made a large impact in the communities surrounding andBeyond’s island lodges. Monitoring and measuring tools “Throughout 2018 we will be focusing on the first phase of the project,” explains Dr Tessa Hempson. (pictured below) “This involves gaining a better understanding of the social and ecological context on each island, as well as developing a sustainable monitoring tool for analysis and assessment.”

This process will begin with the collation of current knowledge and research. As with all their conservation projects, andBeyond believes that it is also crucial to identify and meet with all stakeholders, from governments to local fishermen. Community needs will be assessed through a process of consultation and programmes will be developed to support the creation of sustainable livelihoods. In addition, the first phase of the project, will see the review of current monitoring protocols for species such as turtles, whales and others.

Finally, the three island environments will be monitored to measure and set baselines against which to measure change. “Each of the three islands has also identified its own priorities for conservation and research,” adds Hempson. At andBeyond Mnemba Island this involves the upgrading of the marine conservation area, while at andBeyond Benguerra Island the initial focus is on community projects. andBeyond Vamizi Island has run an ambitious programme to assess the populations of predator species and will be focussing on the tagging of grey reef sharks and other species. “We also aim to support the process of having the community sanctuary that surrounds the island declared a nationally gazetted MPA.” While the broad scope of the project focuses on larger research and development projects, andBeyond also firmly believes in making its guests aware of their ability to influence the health of the world’s oceans through their daily choices.

A Pledge to be More Aware

“In order to drive awareness, we have put together a pledge that we encourage guests at our marine properties to take. This calls on them to be mindful of their behaviour towards the earth and the oceans by monitoring their use of plastics, buying less and recycling wherever possible,” explains Kent. “We call on them to become more aware of their choices, taking steps to reduce their carbon footprint and consume resources sustainably. Most importantly, we seek to create an army of environmental advocates, asking our guests to each day take responsibility for educating one person about the challenges facing our beautiful planet.”

For those who wish to delve more deeply into the issues surrounding marine conservation, andBeyond has put together the Oceans Without Borders Small Group Journey, an itinerary that incorporates a hands-on experience of the various marine projects running at andBeyond Vamizi Island. This one-of-akind experience will be hosted by Dr Tessa Hempson, Oceans Without Borders Operations Manager. Tessa boasts a wealth of marine conservation credentials, having worked as a conservation manager for the Sustainable Seas Trust (SST), volunteered as a researcher on the Aldabra Atoll World Heritage Site in the Seychelles and managed diving and marine logistics on Vamizi Island in the Quirimbas Archipelago of Mozambique. She also holds a PhD in Marine Biology from James Cook University in Australia and has published a number of articles and presented at numerous scientific conferences.

Tasmania to Become a Carbon Neutral Destination by 2025