DADA ON TOUR IN SINGAPORE 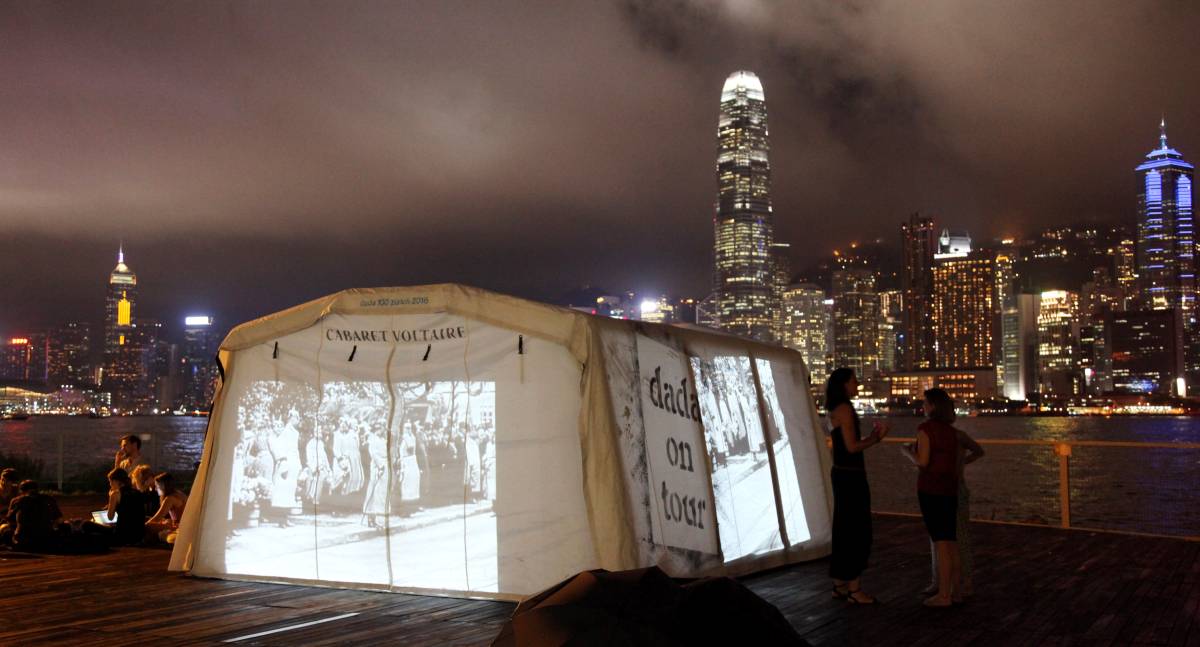 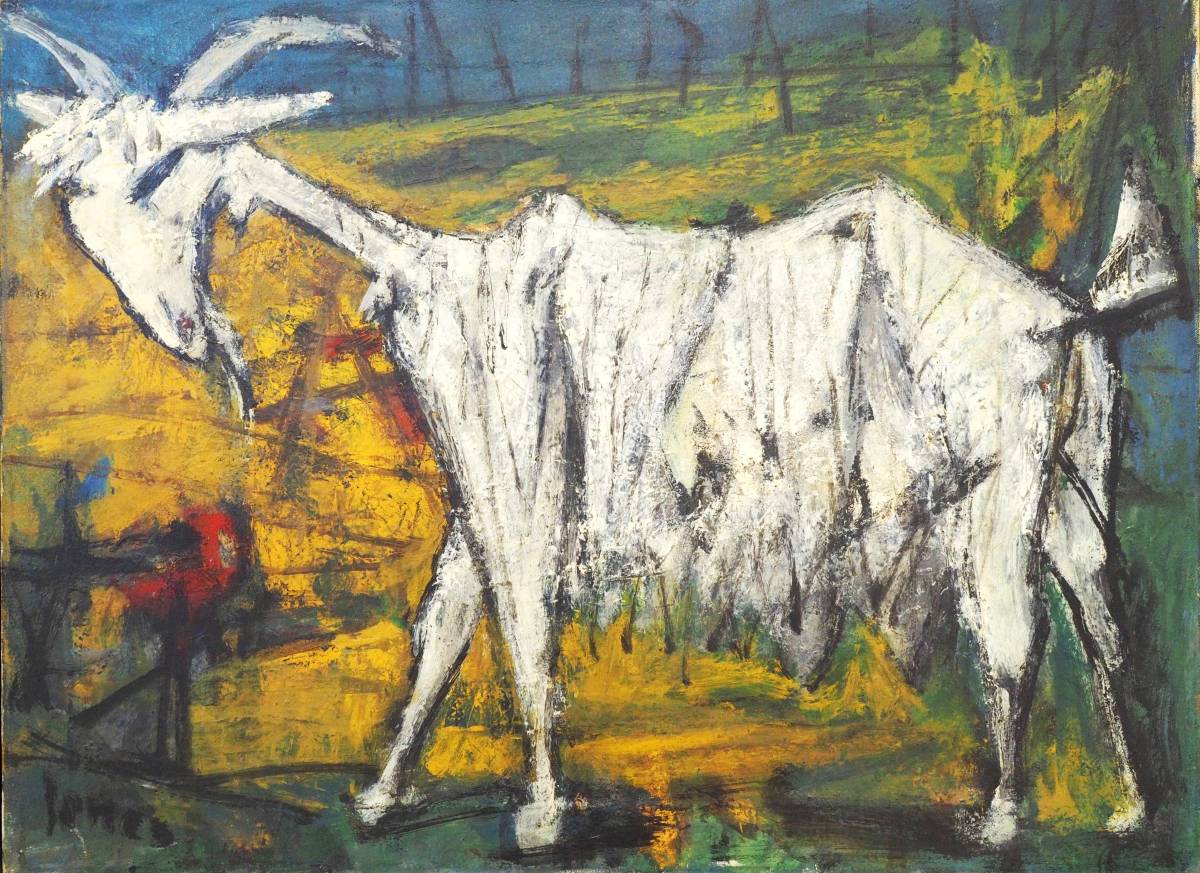 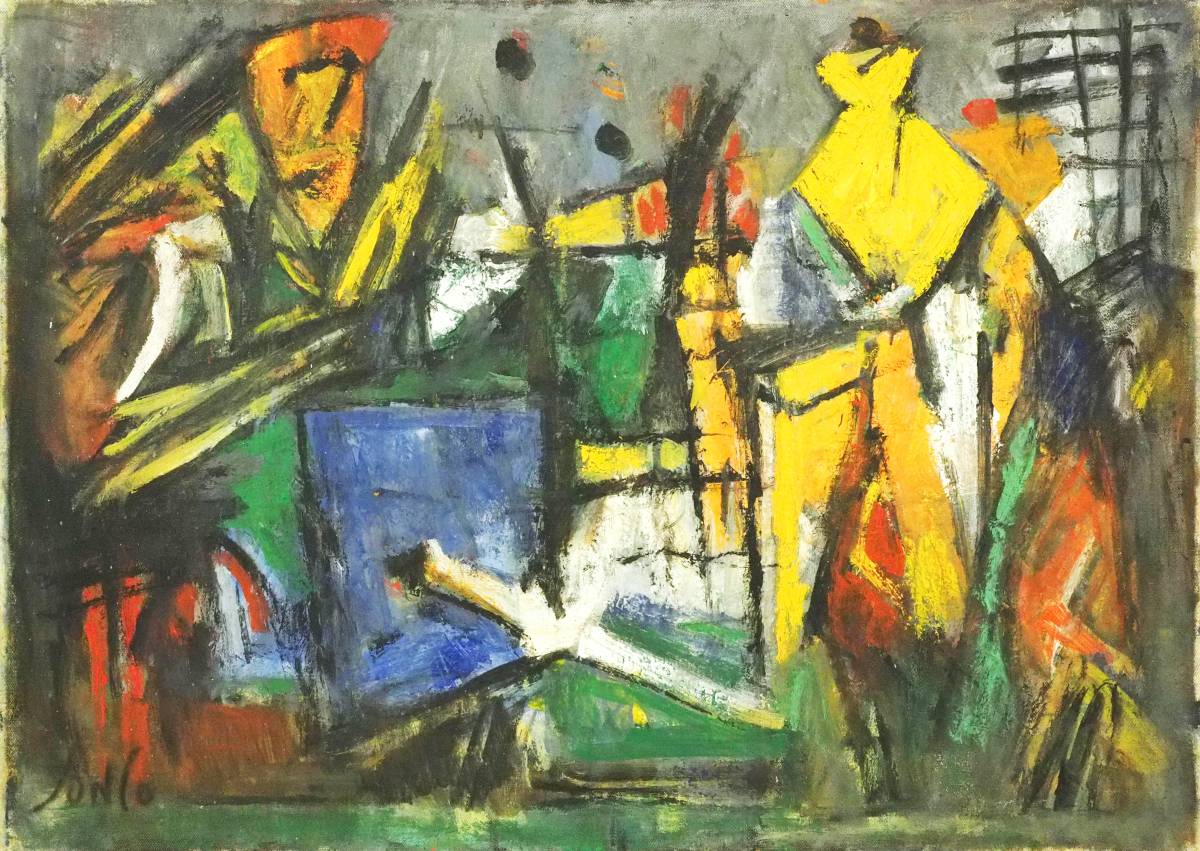 Bruno Art Group is pleased to announce its participation in Art Stage Singapore 2016, January 21-24. The gallery brings two special projects to commemorate the 100th anniversary of Dada , one of the most influential and revolutionary 20th century art movements. Bruno Art Group will be located at Booth B17 and will present works by internationally acclaimed artist, Marcel Janco. A multimedia installation, «Dada on Tour» will be located in the 80sqm booth. Bruno Art Group,  in  cooperation  with  «Dada  100 016  Zurich»  jubilee  association  and  Cabaret Voltaire, brings Dada on Tour for the first time to Singapore . Born in the Cabaret Voltaire in Zurich in 1916, Dada spread rapidly in cities such as New York, Berlin, Barcelona and even Tokyo. This mobile exhibition will take visitors on a journey through the fascinating world of Dada . Upon entering a "nomadic" tent, visitors will discover the visions and actions of 165 Dadists: Jean Arp, Hugo Ball, Marcel Janco, André Breton, Marcel Duchamp, Baroness Elsa von Freytag-Loringhoven, Francis Picabia, Sophie Taeuber-Arp and Tristan Tzara, among others. The multimedia installation features «Starry Heaven of Dada» on the roof of the tent, which maps the development of this international art movement between 1916 to 1923, and «Dada in Nuce», a 27-minute short film, that re-tells the story of Dada .  «Dada on Tour» will travel to Beirut, Lebanon in March 2016. In context of «Dada on Tour», the Gallery Booth (B17) will exhibit works by the modernist painter, Marcel Janco (1895-1984). Six rare paintings from Janco’s late period will be showcased for the artist’s first solo presentation in Singapore . Janco was a founding member and instrumental figure in the Dada art movement. Together with Arp, Tzara, Richard Huelsenbeck, Hugo Ball, and Ball's wife Emmy Hennings, Janco participated in the opening of the famous Cabaret Voltaire in Zürich on February 5, 1916.