sarawak and the world come closer together 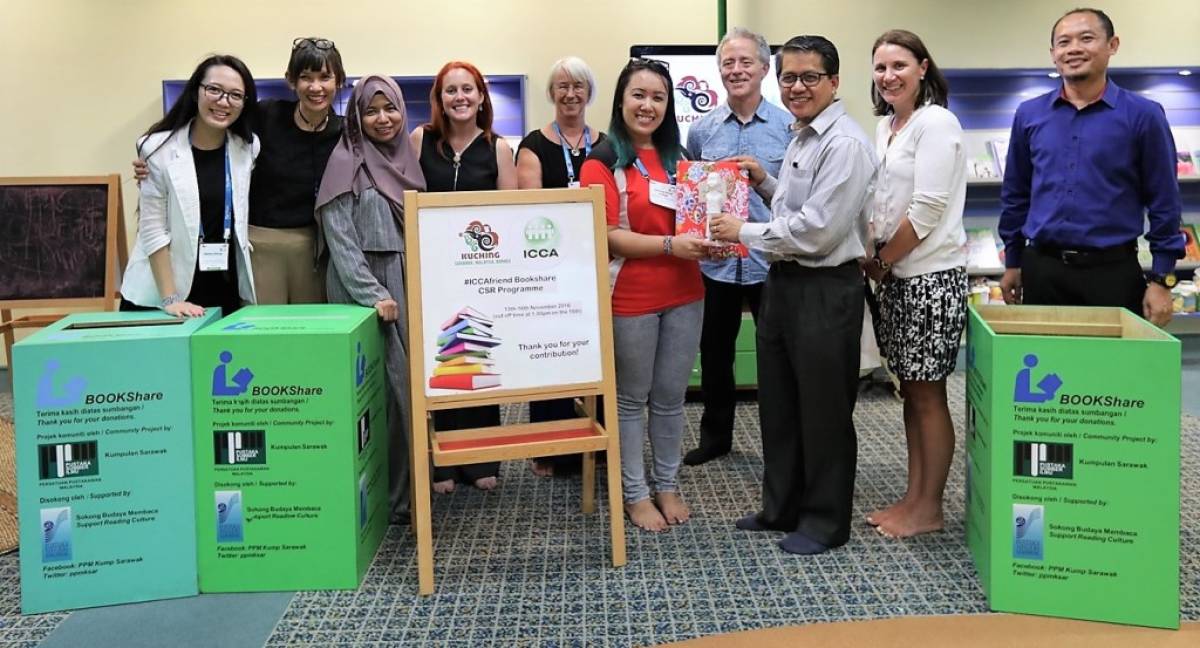 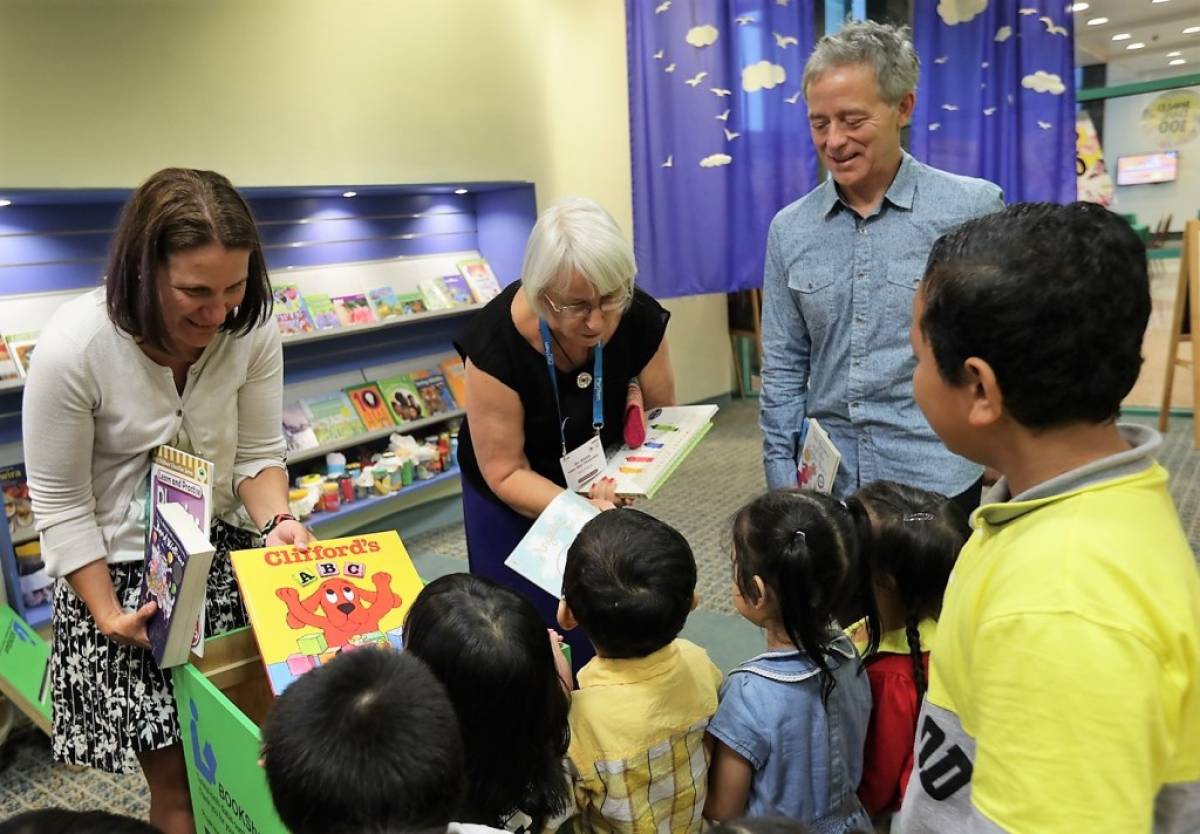 A shining example in 2016 was created by hundreds of international delegates - of the recent 55th International Congress and Convention Associations (ICCA) Congress 2016 held in November - who reached out to an endangered species endemic to our rainforests; the mighty orangutan, as well as to 3,000 rural children in Sarawak.

In addition to the six baby orangutans adopted at various international Business Events tradeshows, 8-year-old orangutan Ganya and new mom Selina were adopted by IMEX America and ICCA respectively, via the Bronze package (RM20,000), while SKYCITY’s New Zealand International Convention Centre took the Silver package, contributing RM30,000 to Semenggoh Nature Reserve in tandem with their marketing campaign, “Creating a brighter future together”, which was presented at the ICCA Best Marketing Award 2016.

In an effort to empower and inspire a love of reading among rural children, The Librarians Association of Malaysia (Sarawak Chapter) and ICCA Congress 2016 also drove the 'Bookshare' CSR initiative to yield a total donation of 358 books for five schools and two villages. ICCA Members engaging with the children at the Bookshare initiative

“Just imagine what changes the 358 books donated by ICCA members would bring to Sarawakians. The ‘Bookshare’ initiative holds huge potential to change lives for the better,” said Japri Bujang Masli, Head of Library Services Sector at the Sarawak State Library.

“A CSR initiative like the ‘Bookshare’ enables individual conference attendees to help the local community at large and leave a personal footprint among the rural libraries and community centres in Sarawak. This is the purpose of ICCA’s CSR policy – making impactful change through small, accessible acts of love,” said Jane Vong Holmes, the previous Regional Director for ICCA Asia Pacific.

Amelia Roziman, Head of PR and Marketing for the Local Host Committee, said that robust CSR programmes make lasting impact upon the local communities while increasing delegates' engagement across the board.

"A strong CSR initiative amplifies the yield of Business Events to a destination. CSR activities forge closer ties between the local governments and organisers, and create unique, on-the-ground encounters for an unforgettable Business Events experience for delegates," said Roziman, who is also the General Manager for the Marketing and Sales Division of the Sarawak Convention Bureau.