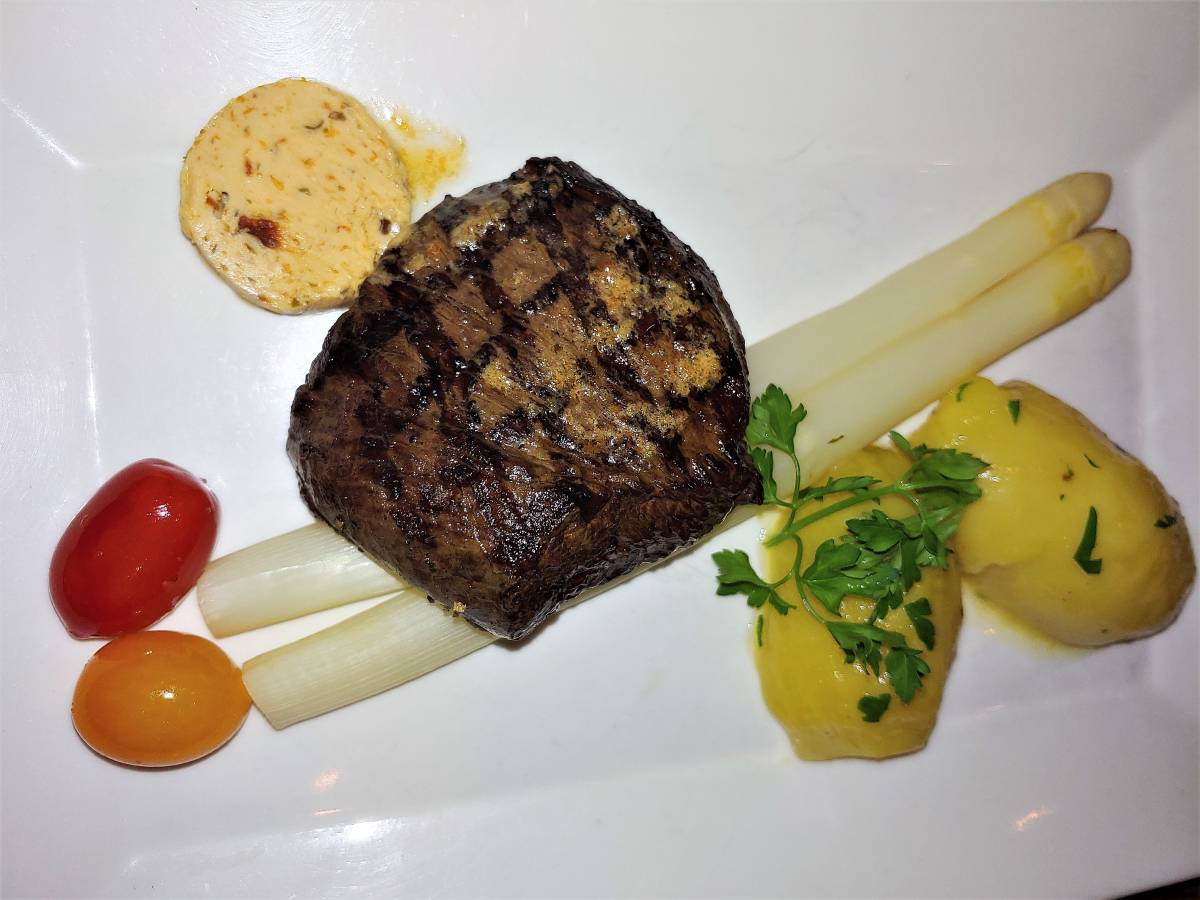 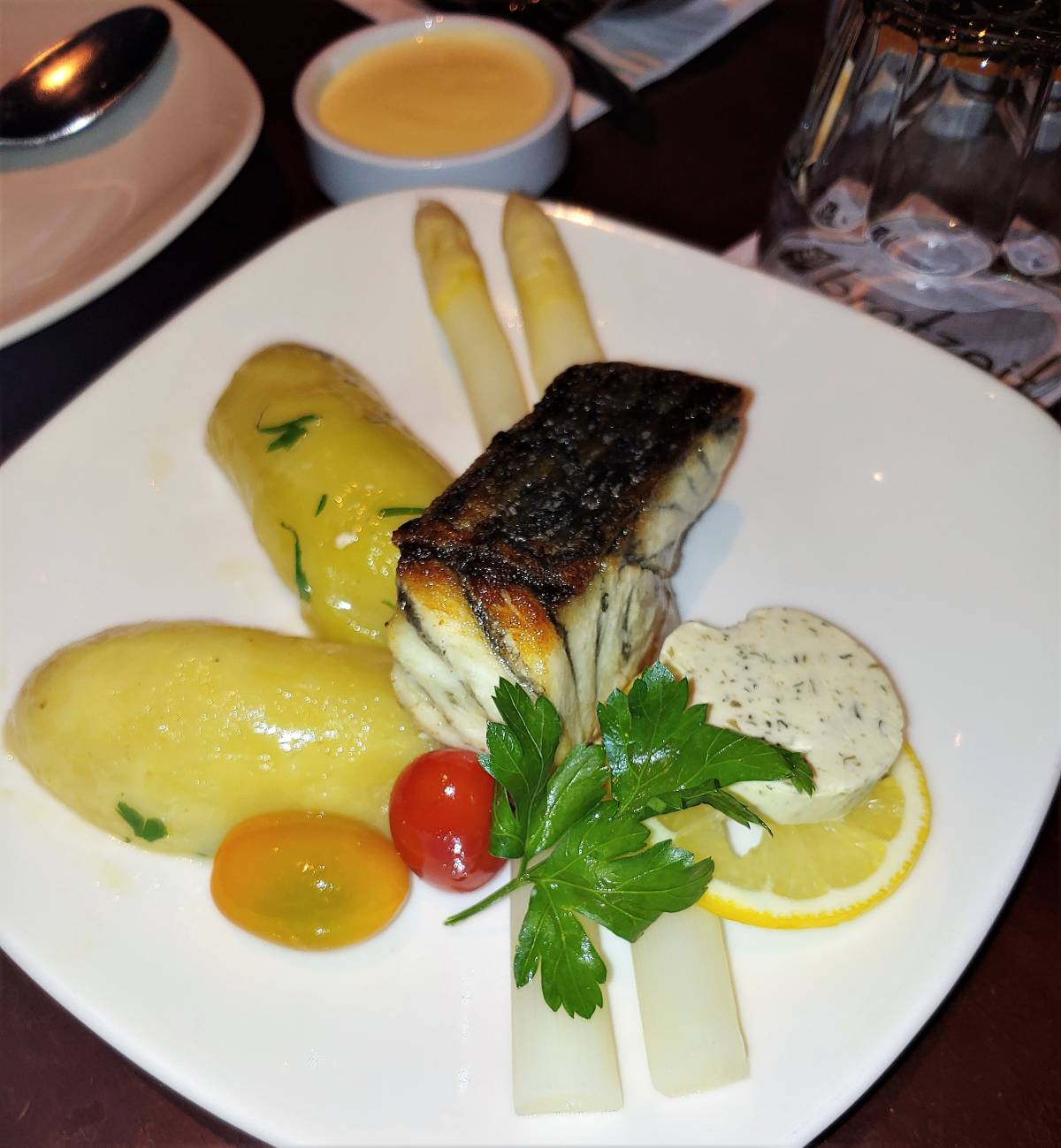 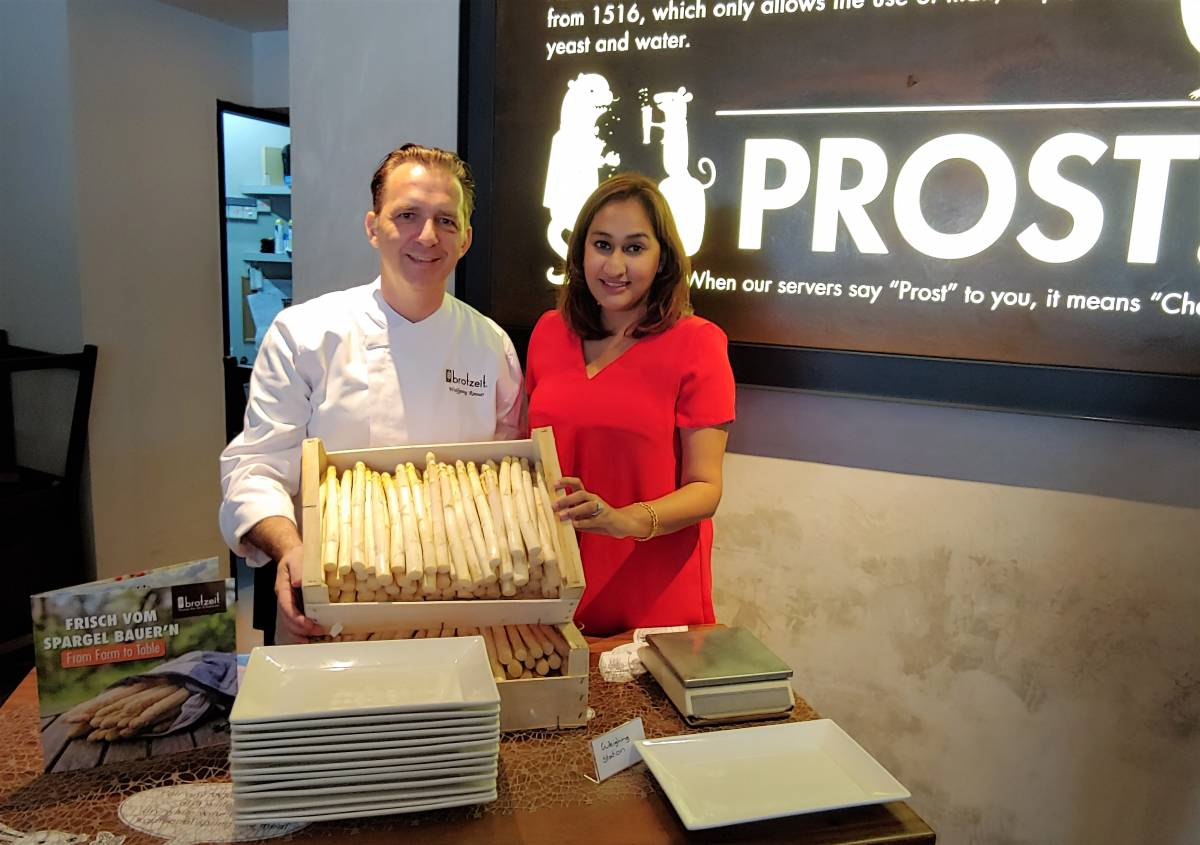 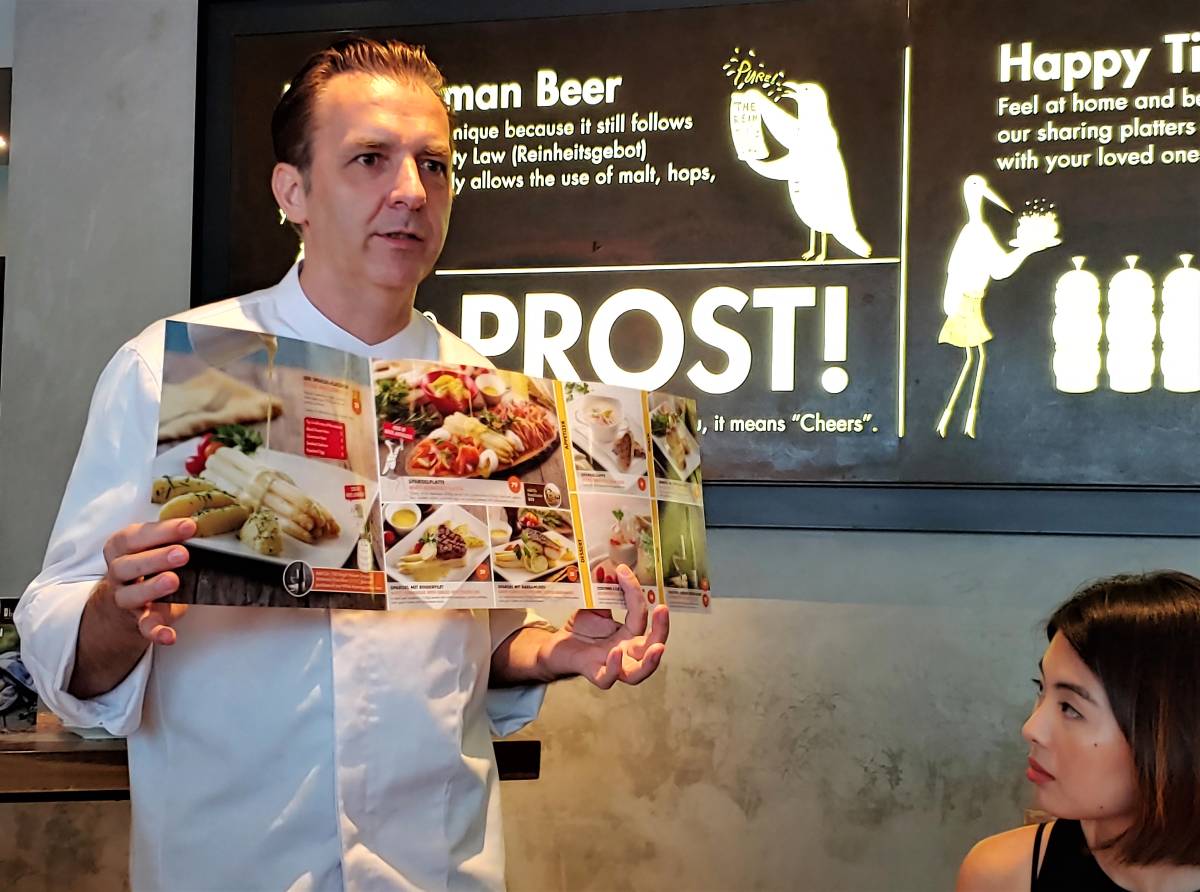 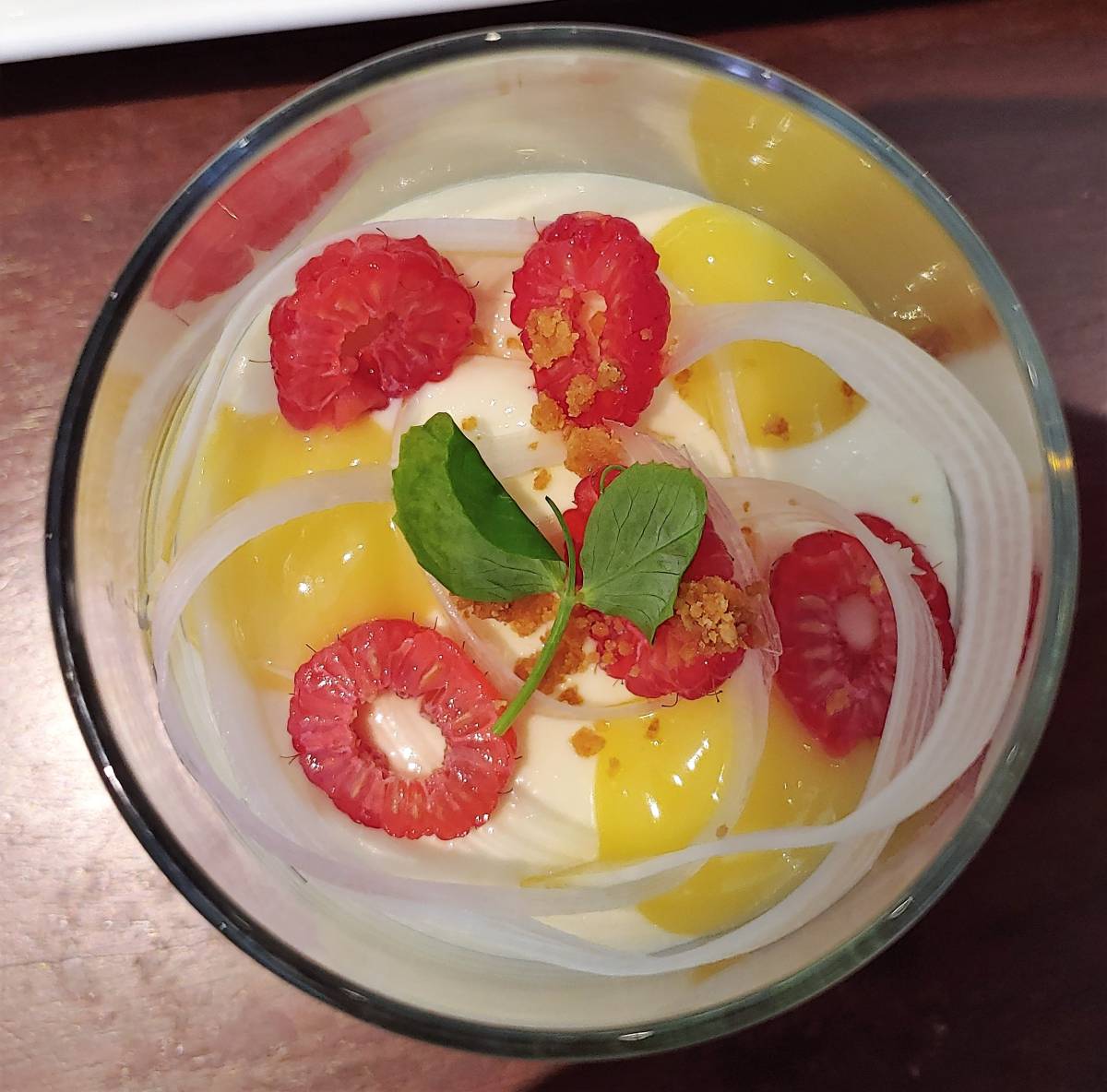 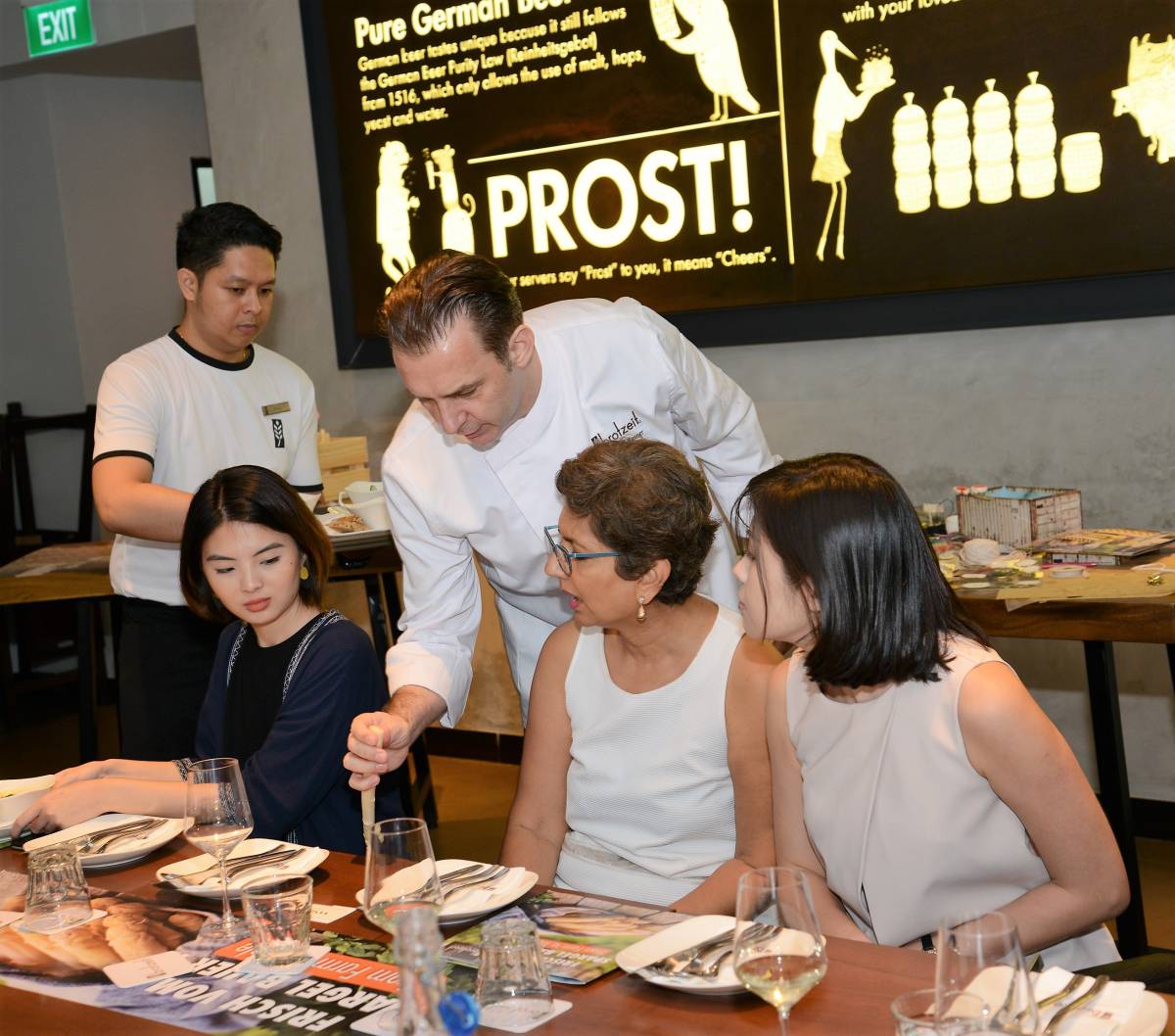 SINGAPORE, 27 March 2019 Nature hibernates in winter, recharging its magic to create wonders in spring, such as white asparagus. Treasured for its tender sweetness, Germany’s “white gold” takes its place amongst Brotzeit’s classic Bavarian favourites once again.

For just three precious months a year (April-May-June) when white asparagus is exclusively in season, Brotzeit has the pleasure of having its deliciousness grace its palates from starter to dessert, served with a spread of exquisite accompaniments fit for the King of Vegetables.

Importing this special treat directly from Germany, Brotzeit serves white asparagus in true German spirit. Its Spargelplatte (White Asparagus Platter, of white asparagus in hollandaise sauce, served with black forest and gammon ham, smoked salmon, poached eggs and parsley potatoes) is the heartiest celebration of spring to be shared with friends over some of the best beers in the world.

Brotzeit does have excellent beers as they adhere to the centuries old German Beer Law that stipulates how it is to be made, and what it is not allowed in this brew.

Filippo Fanin, CEO of Brotzeit Singapore said, “Spargelzeit (white asparagus season) is one of the most anticipated and iconic festivals in Germany as the nation welcomes the first signs of spring. As always, our farm‐to‐table white asparagus is served authentically German, with a modern Brotzeit twist.”

Diners can also enjoy white asparagus with prime cuts like grilled beef tenderloin in the Spargel Mit Rinderfilet, or pan seared barramundi in the Spargel Mit Barramundi. The journey aptly completes with the freshness of spring in the Zitronen Käse Creme Mit Spargel (Deconstructed Lemon Cheese Tart) with white asparagus ribbons and raspberry rings, a dessert created exclusively for the seasonal menu.

Chef Wolfgang Ranner, (pictured above) an award-winning chef, with extensive knowledge of German cuisine and Asian culture, having worked in Asia since 1996, explained that white asparagus can be enjoyed in many ways.  At a tasting session we enjoyed it in a number of ways it can be presented and enjoyed.

For the appetizer we had both the Spargelsuppe (White Asparagus Cream Soup) and the Spargel Im Speckmantel (Bacon‐wrapped White Asparagus). The only question was, would we make it through all the courses that lay ahead?

Pairing the dishes with 100 Hüge l Weisser Burgunder (Wittmann Pinot Blanc) certainly helped that process along and added to the tasteful meal.

Next, we were served Spargelplatte (White Asparagus Platter) that was comprised of 400 grams of white asparagus in hollandaise sauce, served with black forest and gammon ham, smoked salmon, poached eggs and soft parsley potatoes. The hollandaise sauce certainly played its part in making this a flavourful dish.

As we were tasting each dish, we enjoyed both the barramundi and the beef. First was the white asparagus with herb garlic butter and hollandaise sauce accompany a fine fillet of pan seared barramundi, served with soft parsley potatoes.

Who could say no to a beautiful button of beef tenderloin? Not I no matter how full I was getting. Spargel Mit Rinderfilet (White Asparagus with Grilled Beef Tenderloin). White asparagus with herb garlic butter and hollandaise sauce accompany the prime cut of grilled beef tenderloin, served with soft parsley potatoes. Just to show us that asparagus did not only pair well withthe white wine, Chef Ranner introduced Brotziet’s excellent beer, and indeed, whatever you are eating, this goes well with it.

While I may have had my full of the long white fingers of asparagus in this form, when it came in dessert it was surprisingly good. Zitronen Käse Creme Mit Spargel (Deconstructed Lemon Cheese Tart) White asparagus ribbons on a light, lemon cream cheese bed with raspberry rings.