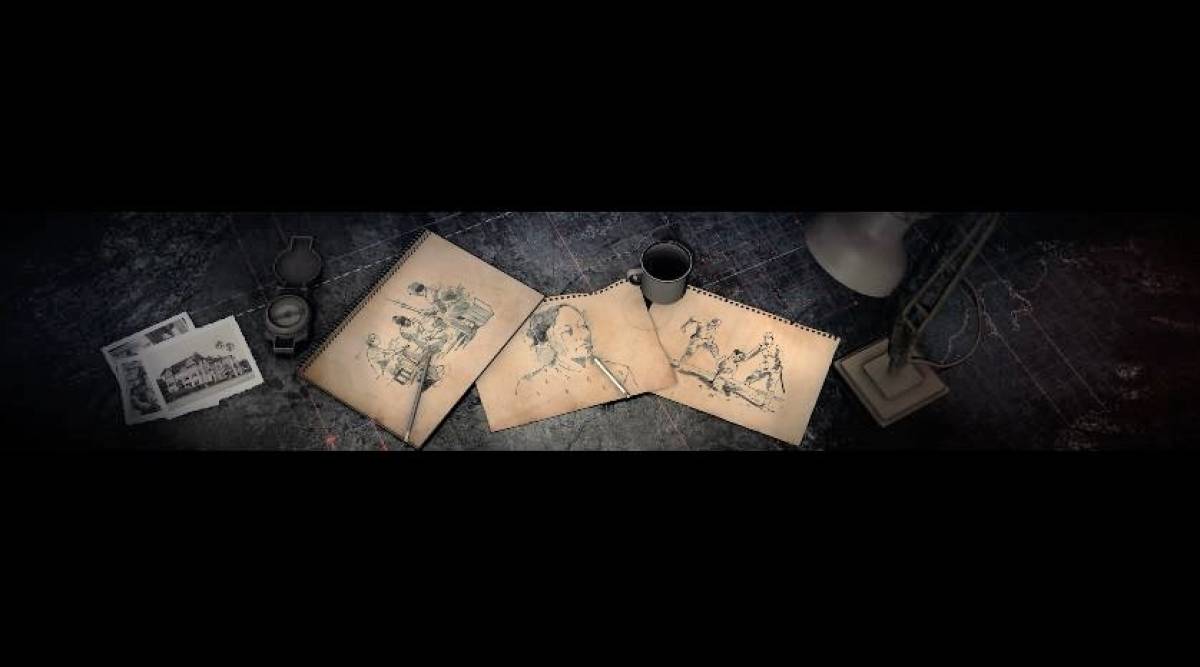 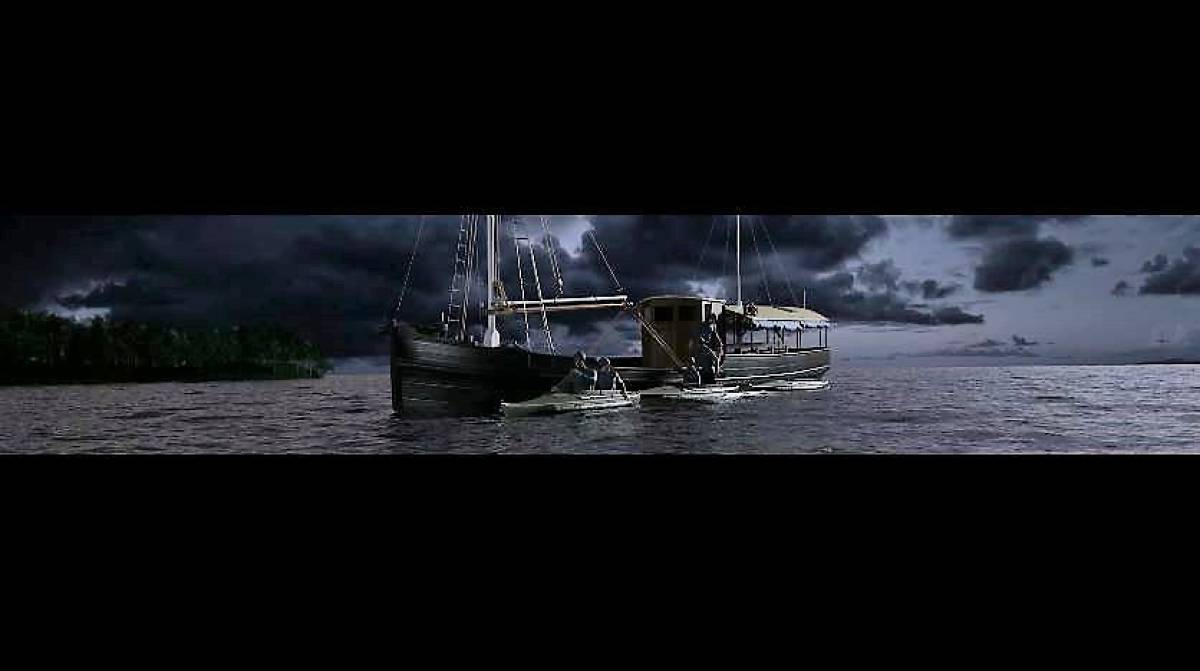 Dark Victory provides a chronological overview of Operation Jaywick and its aftermath, reenacted through archival footage, news reports and computer-generated imagery. Conducted on 26 September 1943 during the Japanese Occupation of Singapore in World War Two, the raid resulted in Japanese shipping vessels being destroyed in Singapore waters by a crew of Australian operatives.

A version of Dark Victory will be featured in the National Museum’s Singapore History Gallery, expanding on the gallery’s exhibition section about the story of Singaporean wartime heroine Elizabeth Choy, who had been arrested and interrogated for almost 200 days in the aftermath of Operation Jaywick.

In what came to be known as the Double Tenth Incident on 10 October 1943, the operation’s aftermath saw the Kempeitai (Japanese military police) interrogating and torturing civilian residents in Singapore and internees from Changi Prison for their suspected involvement in sabotaging the Japanese vessels. Choy had been directly implicated along with her husband as they were found to have been smuggling radio parts and supplies to the prison internees. Choy was held captive for almost 200 days at the Kempeitai headquarters, though she did not confess to any allegations despite being tortured.

Director of the National Museum of Singapore, Angelita Teo, said, “We recognise the significance of such events in Singapore’s history, as well as the fortitude of various individuals and groups during the war, as they have contributed to shaping Singapore as we know it today. We are pleased to partner with the Australian National Maritime Museum to commemorate the historic event and contribute to telling the narrative of our shared history. We hope to continue collaborating with our international counterparts to present engaging recollections of history and culture that inspire and prompt reflection among our visitors.”

The National Museum’s first collaboration with the Australian National Maritime Museum is part of efforts to further cultivate diplomatic ties with our Australian counterparts, reflecting the National Museum’s commitment to engage with the wider ecosystem of international and local stakeholders and contribute to a progressive and vibrant cultural scene.

The collaboration also strengthens Singapore’s collaborative track with Australia, following the signing of the broad Memorandum of Understanding (MOU) on arts and culture cooperation between Singapore and Australia in 2015. The MOU paves the way for more cultural cooperation between both countries, including greater exchanges between our artists, establishment of new partnerships between our cultural institutions, and as well as the loan of artefacts and co-curation of exhibitions among heritage institutions and museums.

Thor lands at Madame Tussauds Singapore to celebrate the ...