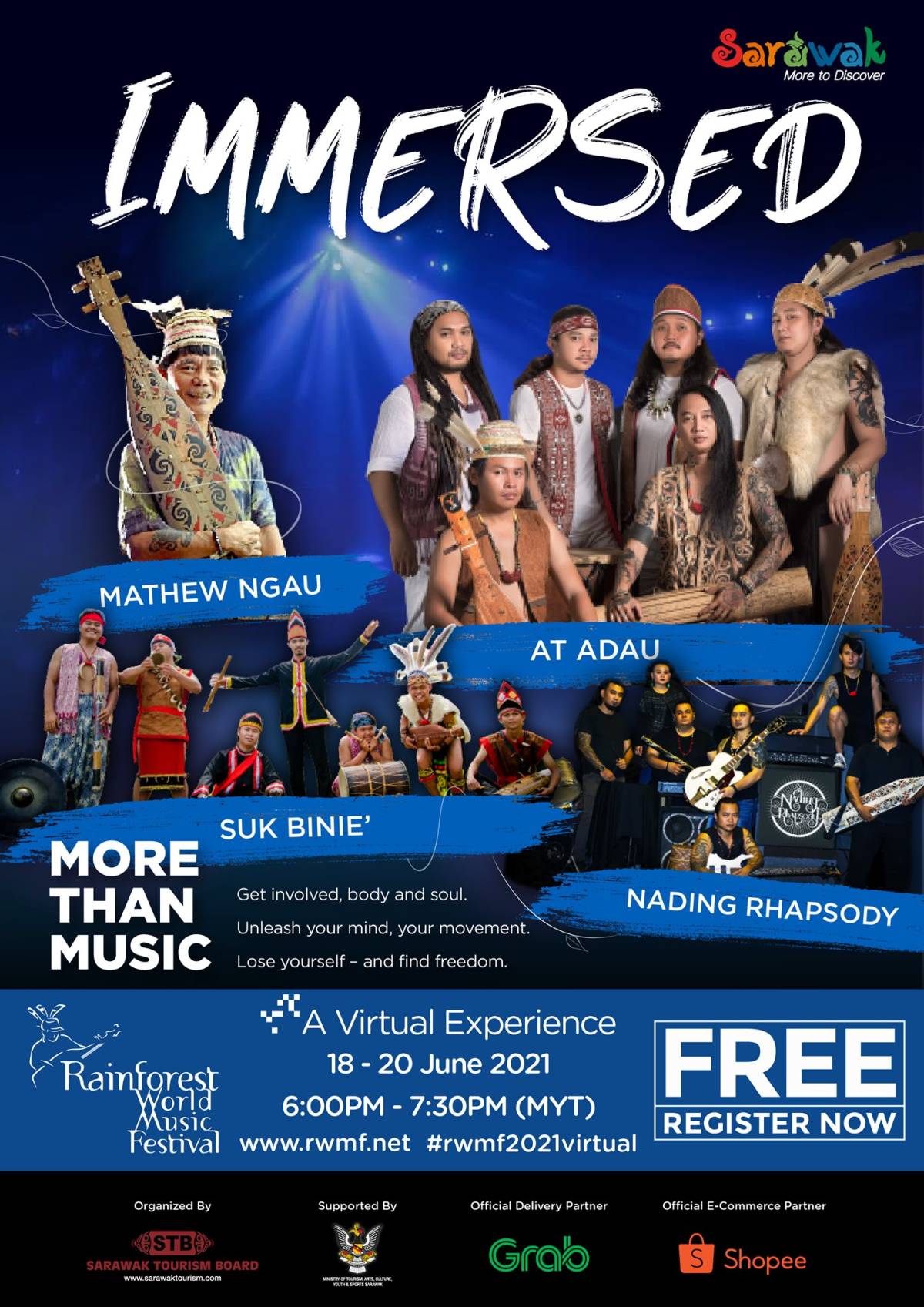 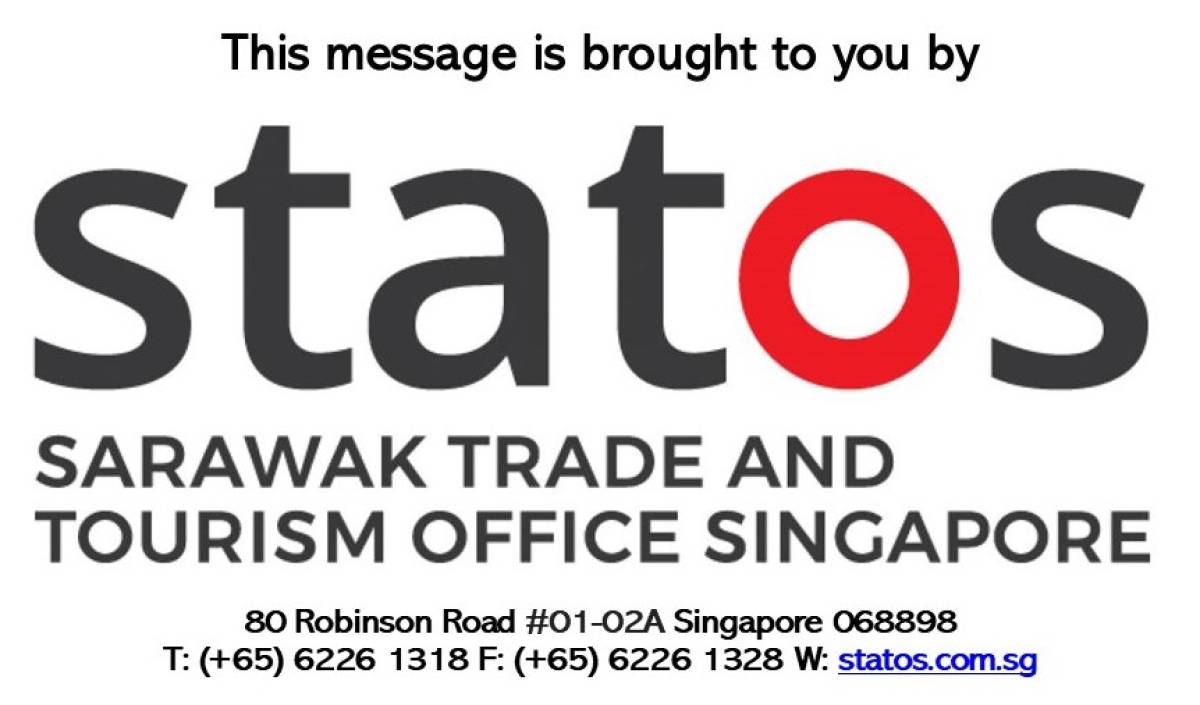 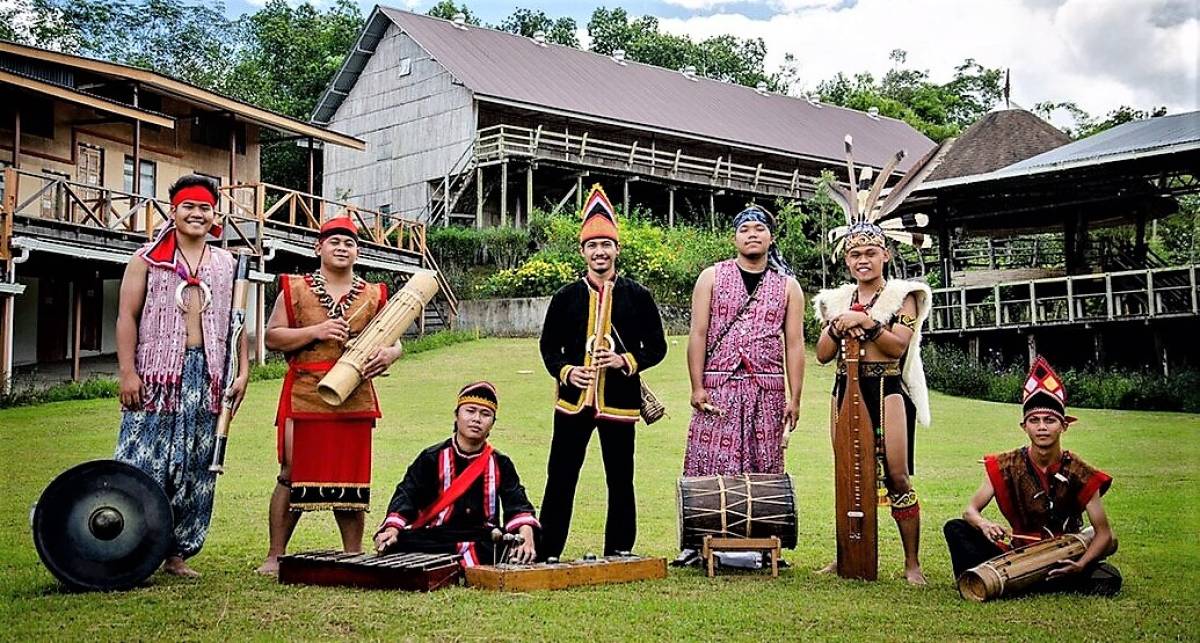 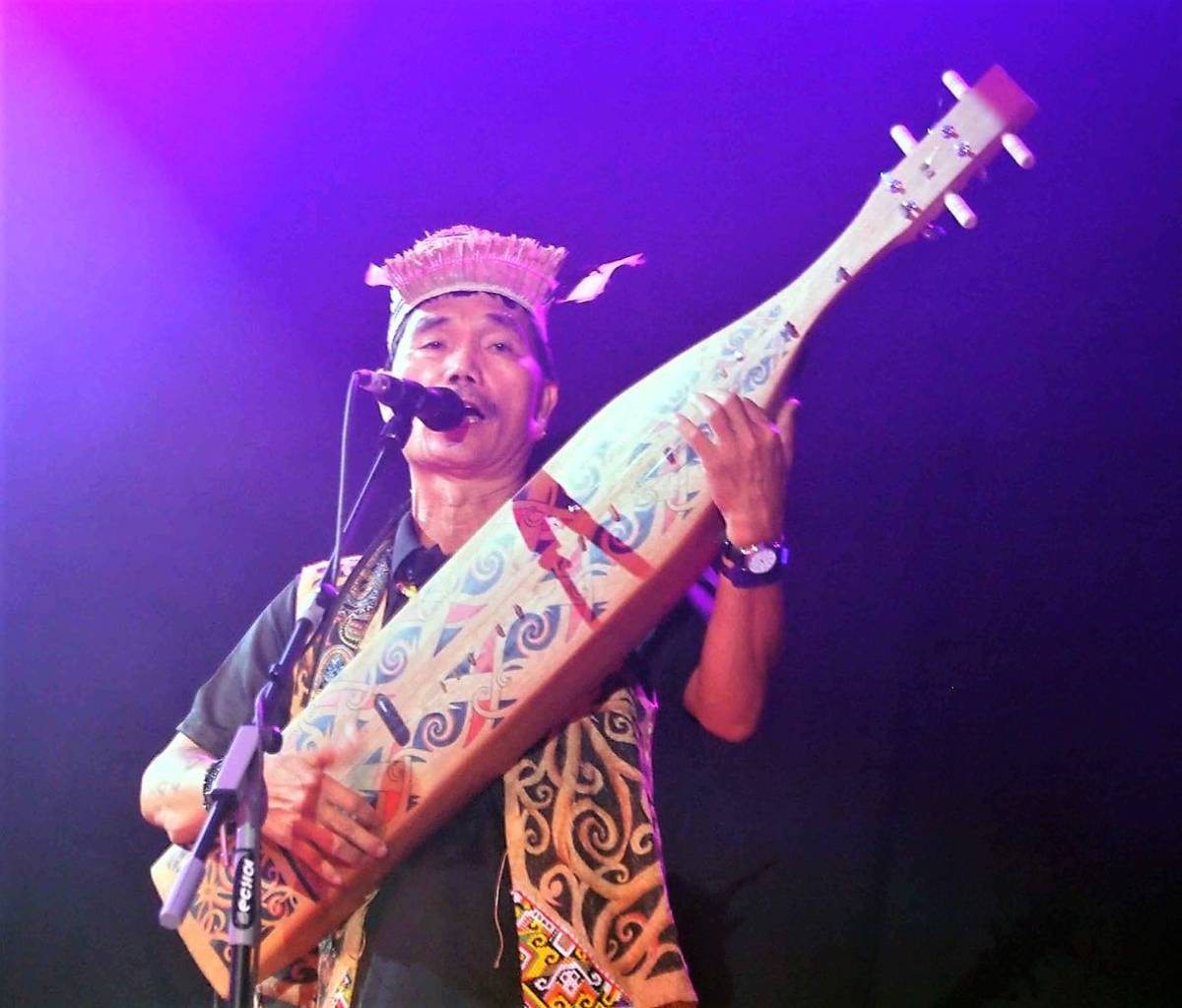 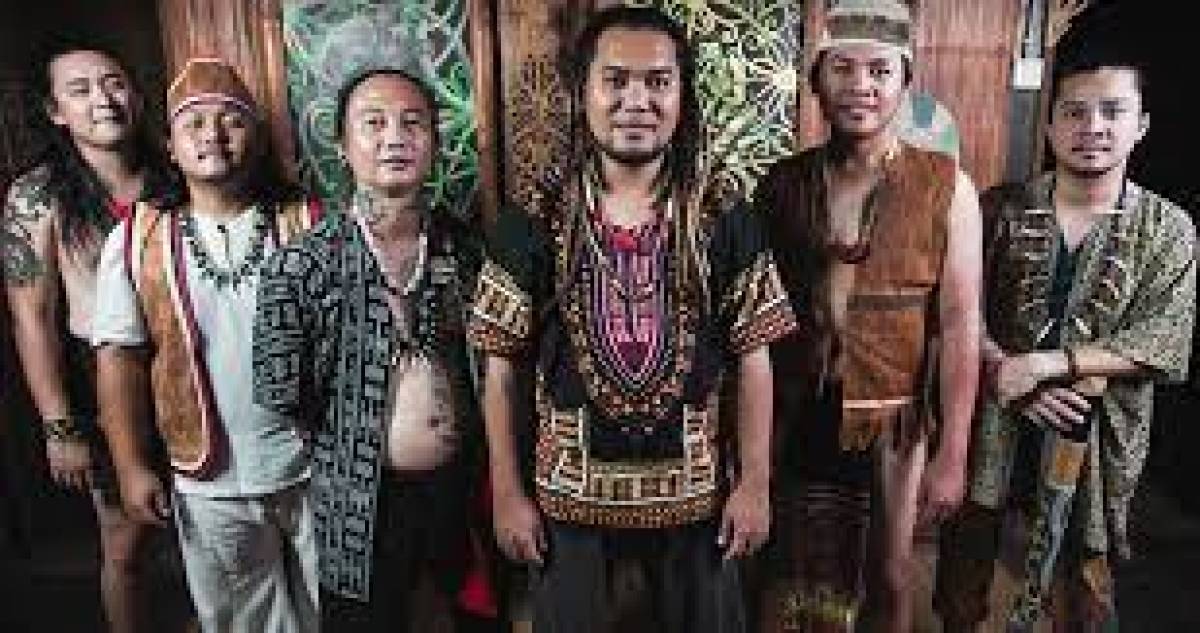 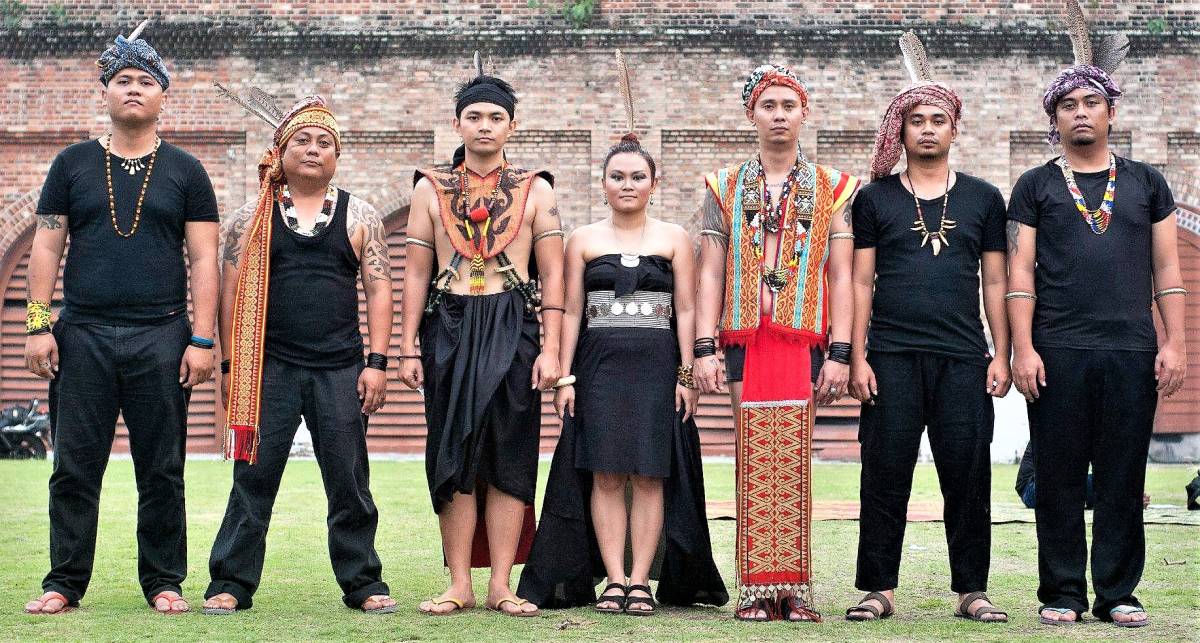 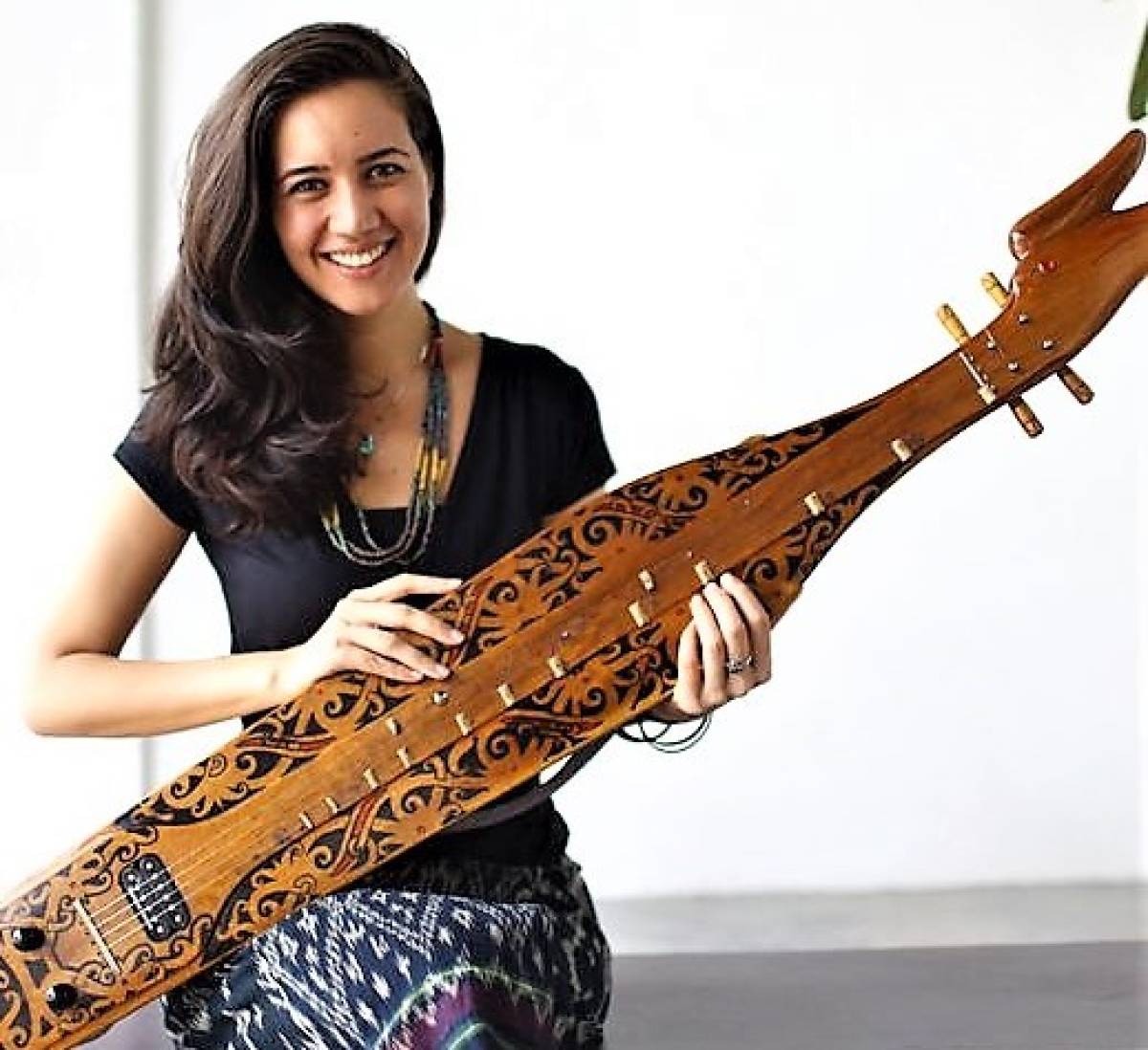 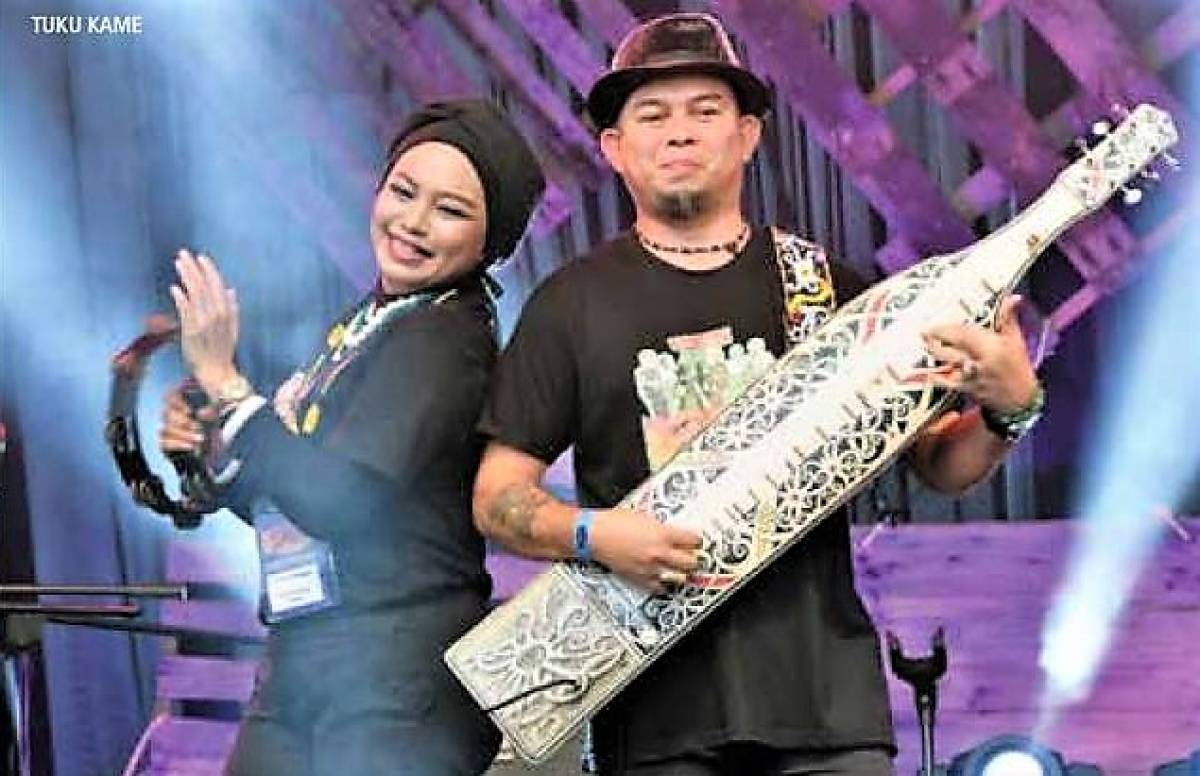 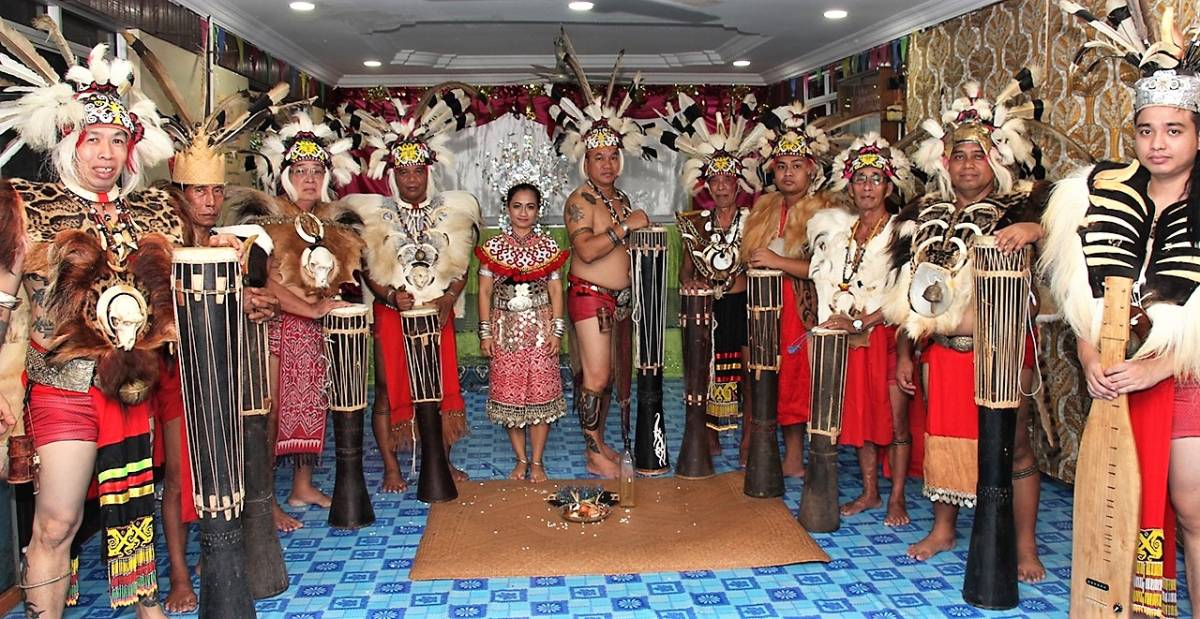 Suk Binie’ was formed in 2014 and consisted of seven members. In Bau Bidayuh dialect, Suk Binie' means young seedlings which the band members felt represented themselves as budding performers.  Their journey began by performing at various small occasions in Bau and the surrounding areas. In 2017, they emerged as champion at the Waterfront Music Festival 2017 competition. The music played by the band was based on the traditions of ethnic communities in Sarawak particularly the Bidayuh, Iban and Orang Ulu.

AT ADAU, from Sarawak, Malaysia, started as an ambiance traditional contemporary world music band in June 2014. Their music is driven by the spirit of traditional Sape’ tunes blended with traditional percussion from different tribes in Borneo such as Bidayuh, Iban, and Orang Ulu.

AT ADAU combines the traditional Bornean sounds of the Sape’ (traditional lute from Orang Ulu) together with traditional drum and percussion such as Perutong (Bamboo Zither from Bidayuh), Beduk & Kidibad (drum from Bidayuh), Tekebung (drum from Iban) and which they blend with modern instruments such as drums, electric and bass guitars. AT ADAU experiments with the fusion of modern and traditional instruments to create innovative and timeless music.

The name AT ADAU comes from the combination of words from two Bornean languages. AT refers to “roots” in the Bidayuh language, and ADAU in the Kenyah dialect is the name of the preferred tree used to craft the Sape’, a stringed instrument.

AT ADAU believes that music has the power to overcome all the walls and barriers of culture, gender, age, language, and ideological differences. Their musical creations do not only represent their feelings and  expressions but also reflect peace, serenity, appreciation for nature and a deep love and harmony between people around the world, regardless of cultural b

Alena Murang (left) is a Borneo-born Dayak-European living in Kuala Lumpur, Malaysia, who sings in the endangered languages of Kelabit and Kenyah. Alena is one of the first women to play the sape', a lute instrument that was traditionally, pre-1930s, reserved for male healers. Deeply influenced by the lives of her ancestors, coupled with influences of rock and folk, her shows are a journey of past and present, along the mighty Baram River that runs from the highlands of Borneo down to the coast, through the world's oldest rainforest.

At the age of six Alena learnt traditional dances of Sarawak at the Dayak Cultural Foundation in Kuching, later on receiving the arang kadang (long dance) and solo Hornbill dance from her aunties. Working closely with her cousin Joshua Maran as producer, they draw on their musical influences of world, rock and folk music, combined with narratives of growing up indigenous in contemporary urban settings. The result is a sound that is distinctive, earthy and fresh; resonating with centuries of oral histories. Alena is a dancer, sape' teacher and visual artist.

Kemada from Sibu Sarawak are dedicated to preserving traditional Iban music, games, culture and the gendang pampat, a traditional drum usually played during rituals and important celebrations such as Gawai Dayak. In the old days, permission to use the gendang pampat was limited and sacred. Often they were prohibited which made them more precious to preserve yet at the same time, risking extinction because they were not allowed to be used often.

Mathew Ngau Jau is considered by the Malaysian government as a National Living Heritage and is one of the few professional Sape players in Borneo who is recognised as the undisputed authority on the instrument. As part of the Ngorek tribe, Mathew is the Keeper of the Kenyah Ngorek Songs, from Long Semiang in Ulu Baram. Whenever he returns to his birthplace, each night Mathew joins the other musicians, bringing out their four-stringed Sape to sing of the stories that their fathers, grandfathers and ancestors told them.

Mathew is heralded as one of the cultural guardians of the Kenyah, a people of central-eastern Borneo whose musical practices are becoming increasingly rare. He is a fine artist who paints the traditional Kenyah/Orang Ulu motif, "Tree of Life" on his choice of canvas, including the traditional material, tree bark.

Sang Rawi was formed in Kuching, Sarawak in 2014 and started the “Experimental Nusantara” as their masterpiece to contribute towards the local and international music scene. The five members of the band play electric and acoustic guitar, bass, flute, clarinet, synth, drum, and percussions. Influenced by local and international music such as Tan Sri P.Ramlee, M.Nasir, Monoloque, Tan Sri S.M Salim, Efek Rumah Kaca, Ibrahim Maalouf, Vampire Weekend, and more.

The describe their music as ‘Experimental Nusantara’ with elements of modern Malay cultures, psychedelic, folk and rock.

Nading Rhapsody was the recipient of The Royal Arts Gala Fund in 2016 by My Performing Arts Agency (MYPAA) in collaboration with National Department for Culture and Arts Malaysia. Billed as an Avant-Garde Borneo Indigenous-World Music ensemble, the group has represented Malaysia at international arts events since 2012. They have twice played the Rainforest World Music and they have toured around the world participating in the Tong Tong Fair in Netherlands, ASEAN Music Festival in Manila, and the OzAsia Festival in Adelaide, Australia.

Their music springs from the indigenous people of Sarawak, their cultural roots and the life journey of each member. Their folk songs, ritual chantings, lullabies, myths, stories and voices make up their re

pertoire. Their music is indigenously mystical and contains spiritual notations that are hauntingly beautiful, influenced by paradoxical, radical, provocative and rebellious elements.

Register today at RWMF.net to participate in this event.