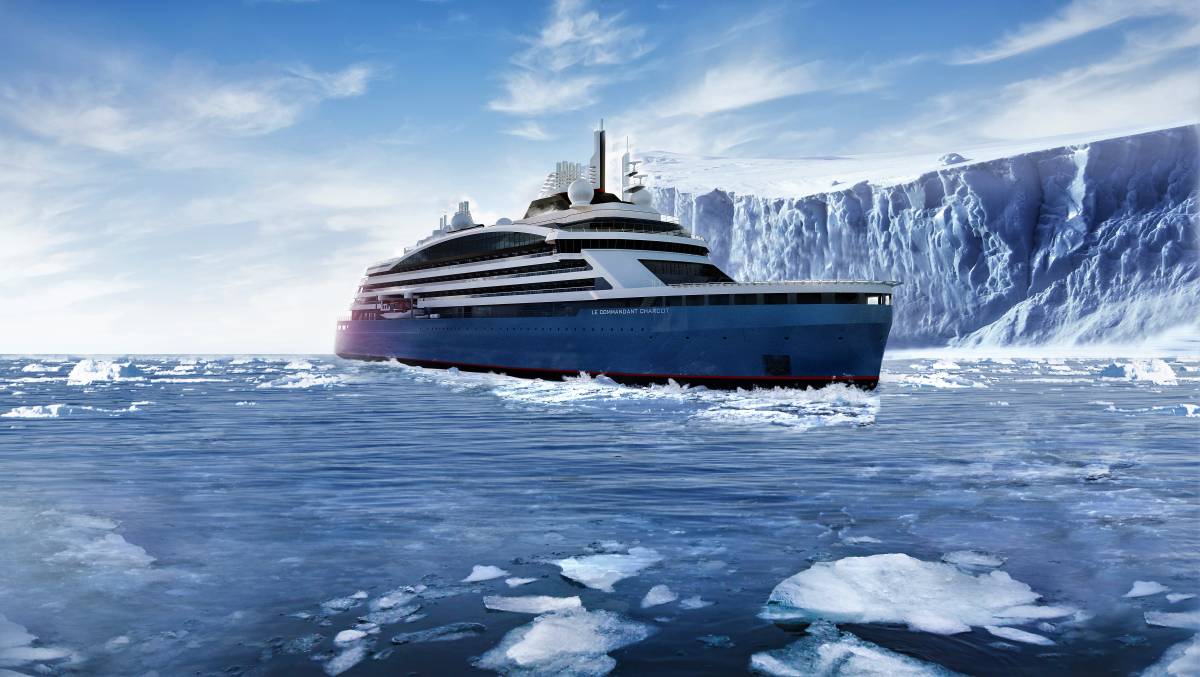 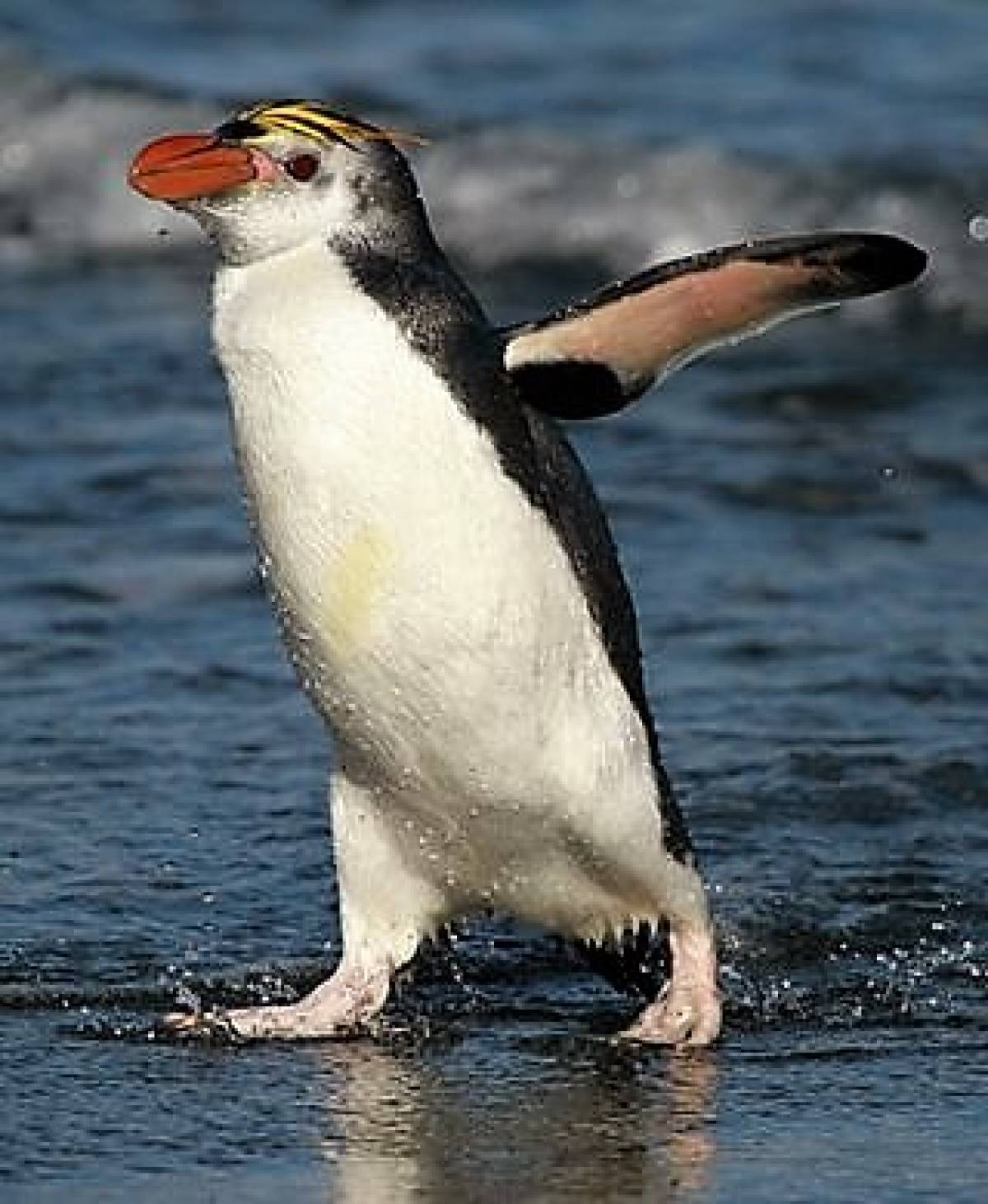 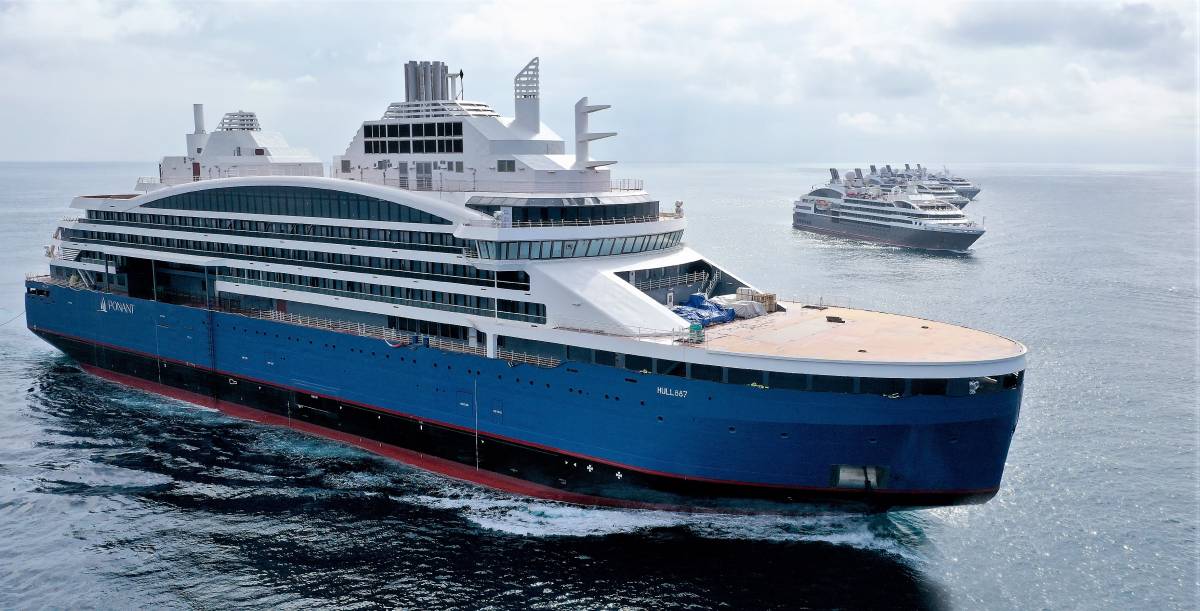 (June 8, 2020) On the occasion of World Oceans Day , on 8th June 2020, PONANT , the world leader of luxury expeditions, is sharing its commitment through two projects. These two actions, both linked to the oceans, are part of the twenty or so projects taken up by the company's foundation, created a year ago.

Beach Clean-Up in the Seychelles

The PONANT Foundation supported the clean-up project of the Aldabra Atoll in the Seychelles led by the Seychelles Islands Foundation and Queen's College. This action, called Aldabra Clean-Up, has triggered a wave of behavioural changes in the Seychelles and internationally, highlighting to a wide audience around the world the impact of plastic pollution on small island nations. Two scientific missions were carried out on board our ships to monitor the island's marine ecosystem.

- 26,000 kg of marine debris removed from Aldabra in five weeks between February and April 2019;

- 5,000 kg of plastic sandals used by schools to make works of art.

The PONANT Foundation and the NGO Conservation International (CI) conducted a study on the behaviour of humpback whales in Antarctica in February 2020. A CI research team spent 3 weeks aboard one of the company's vessels to collect and analyse information for the scientific community. This mission was carried out with the assistance of the captains and naturalist experts on board and presented to passengers who were made aware of this approach.

More than 20 projects have been supported throughout the world by the PONANT Foundation.

Since its creation in June 2019, the PONANT Foundation has supported more than 20 research, awareness-raising and conservation projects. It is active in 3 areas:

- Supporting innovative initiatives for the preservation of the oceans

- Supporting the acquisition of scientific knowledge of the polar environment

"The philosophy that has driven us since the company's creation is the same today: we protect best what we know well. Since 2019, the PONANT Foundation has been working to preserve the oceans and the polar regions and encourage exchanges between peoples. More than 20 research, awareness-raising and conservation projects have been supported around the world." says Jean Emmanuel Sauvée, President of PONANT and member of the PONANT Foundation Board.

Shangri-La Partners With Diversey to Upcycle 12,500kg of ...

HYATT HOTELS AND RESORTS IN ASIA PACIFIC MARK THE ...