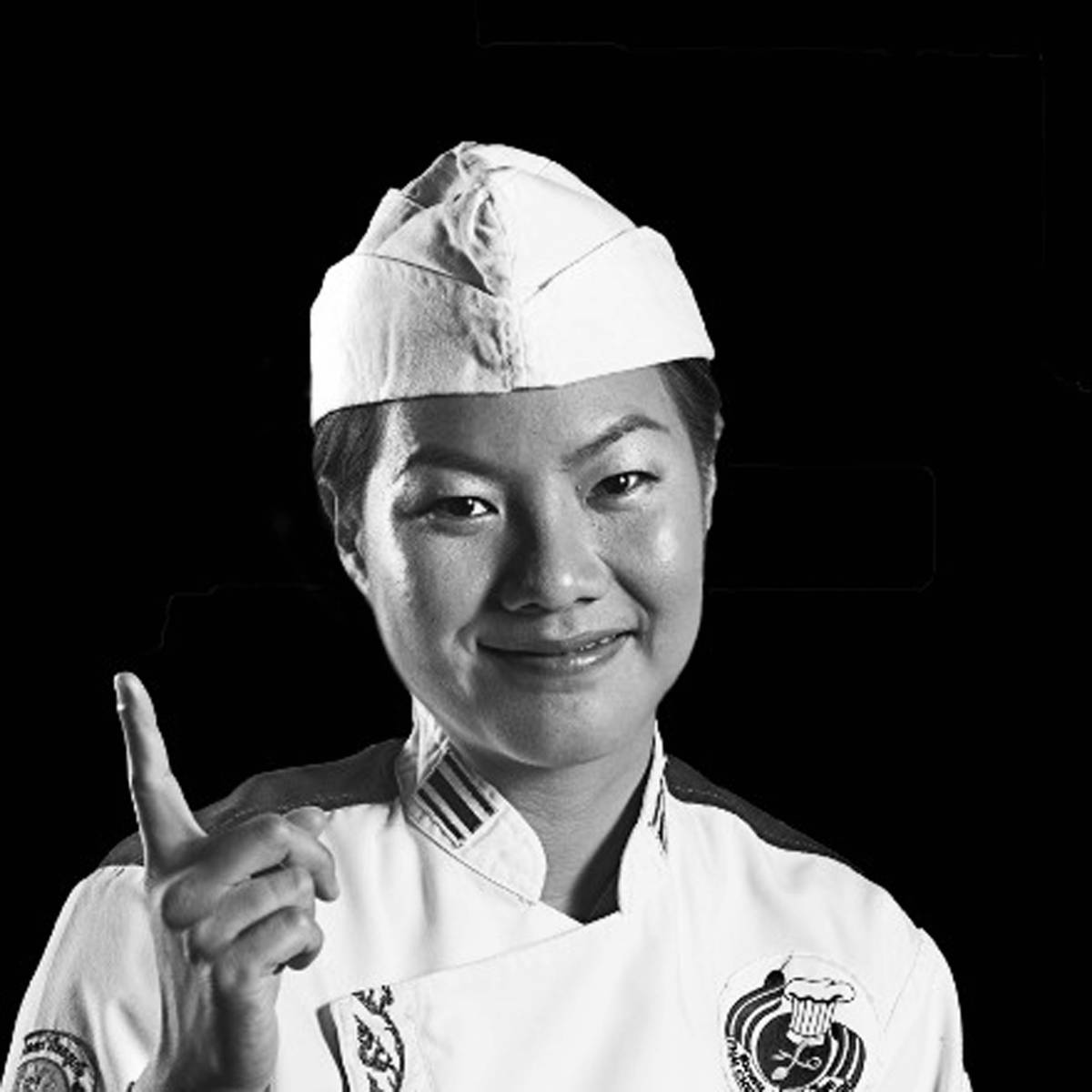 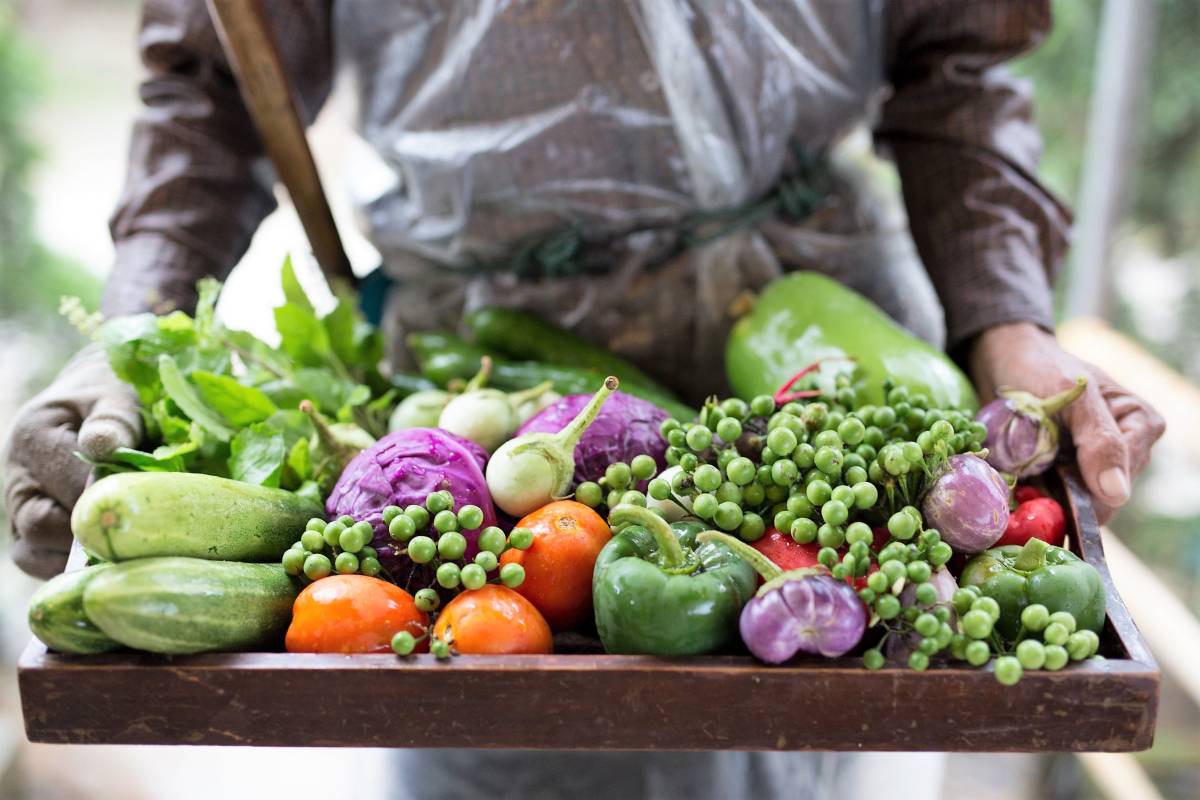 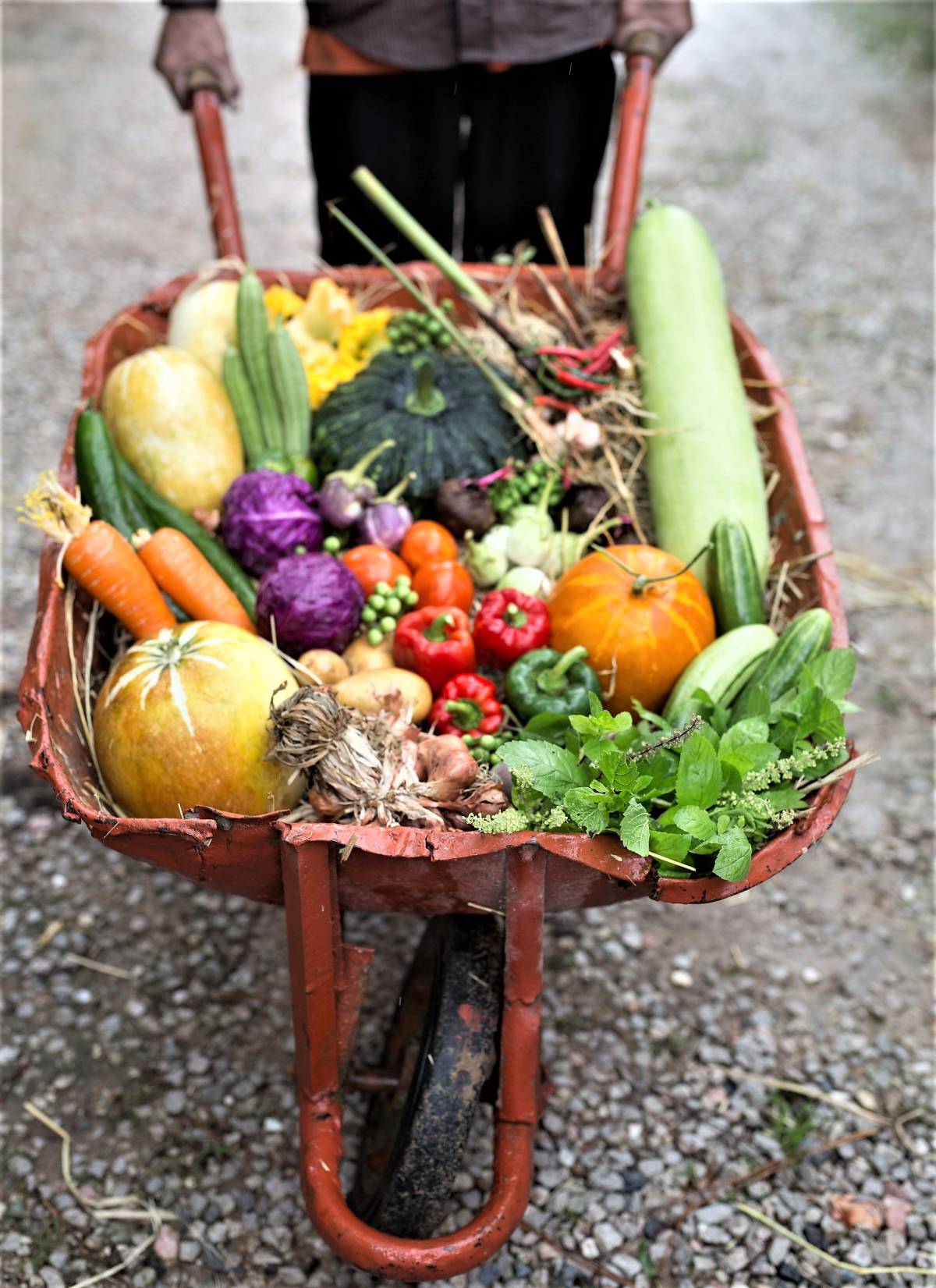 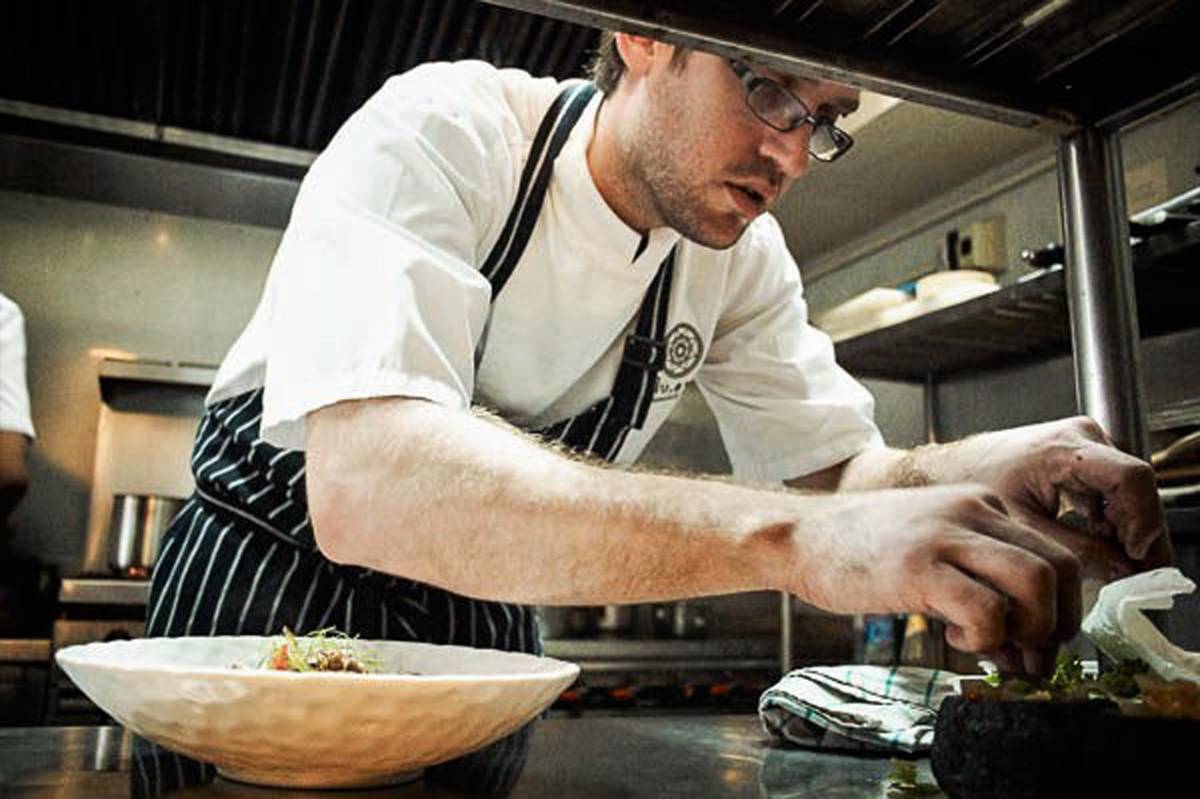 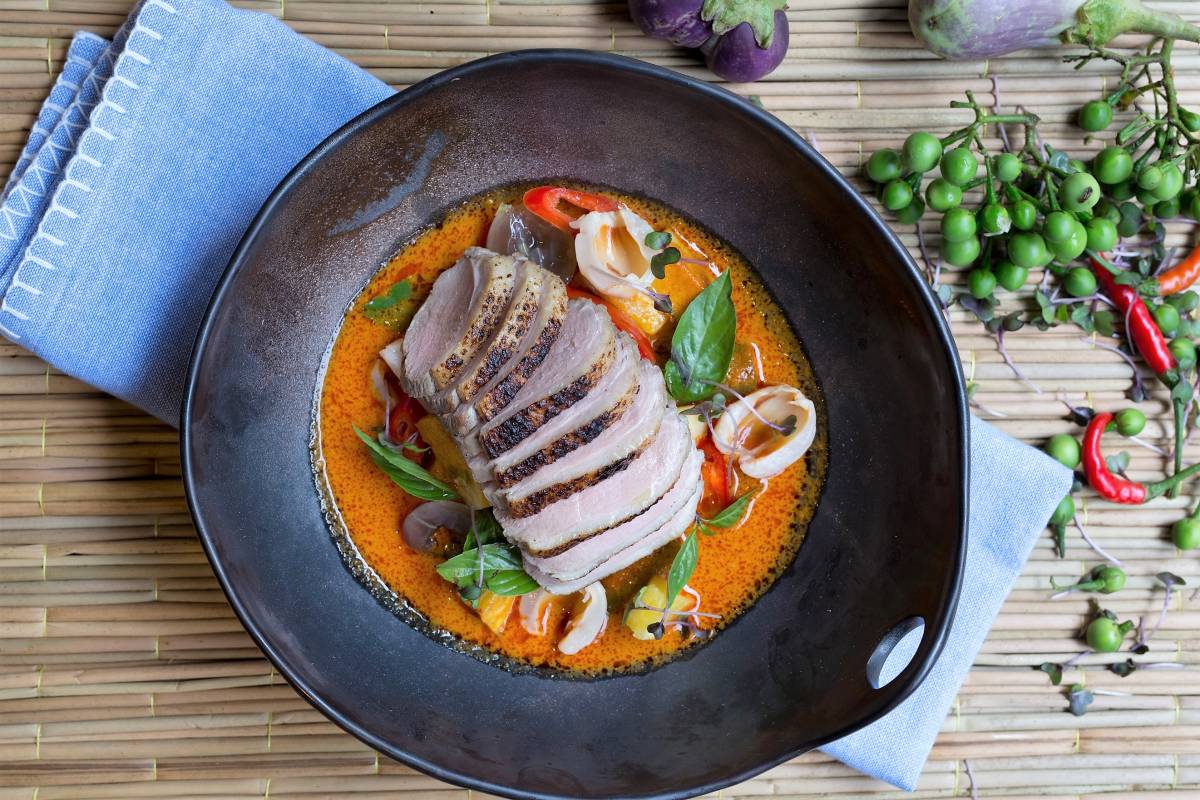 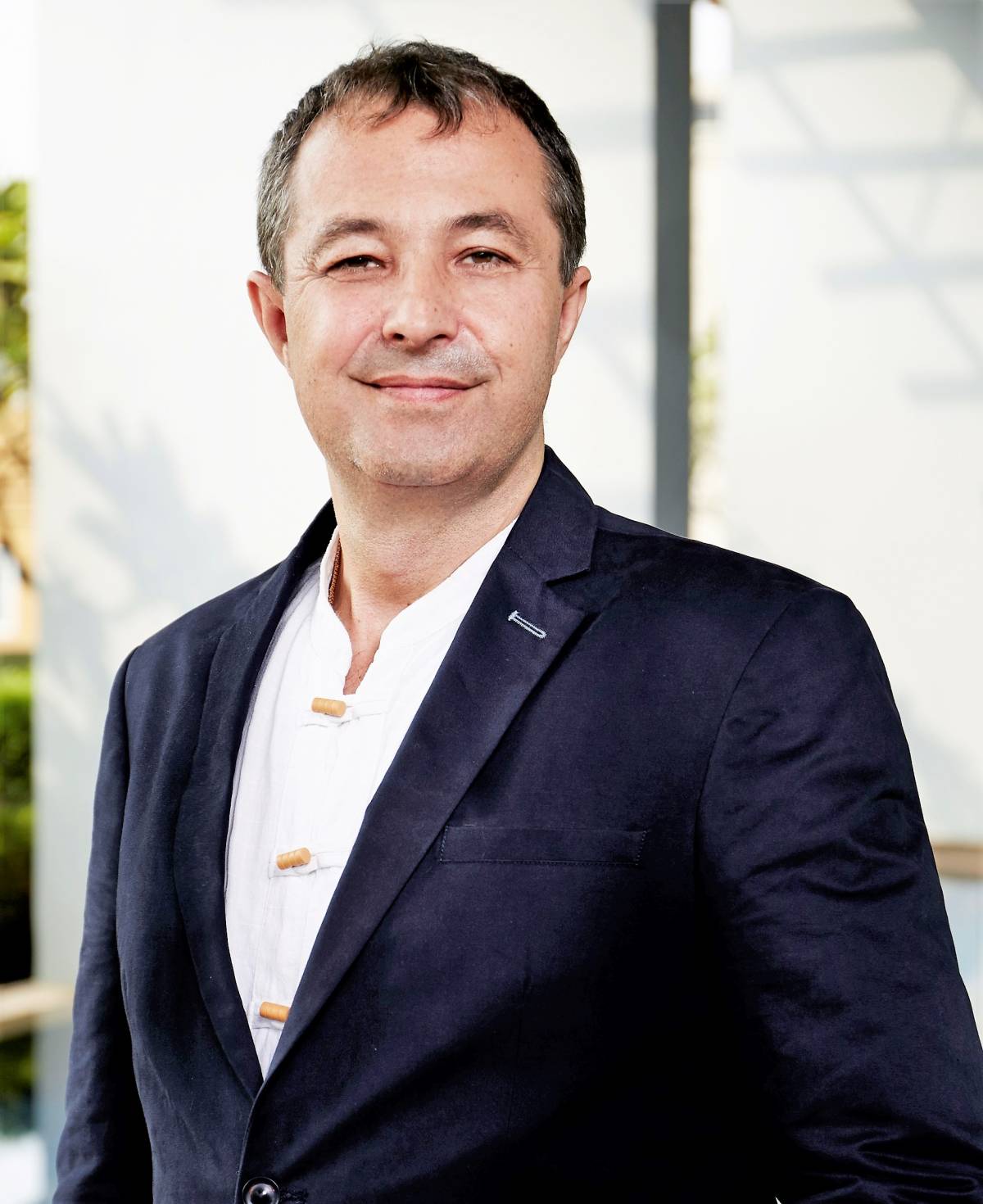 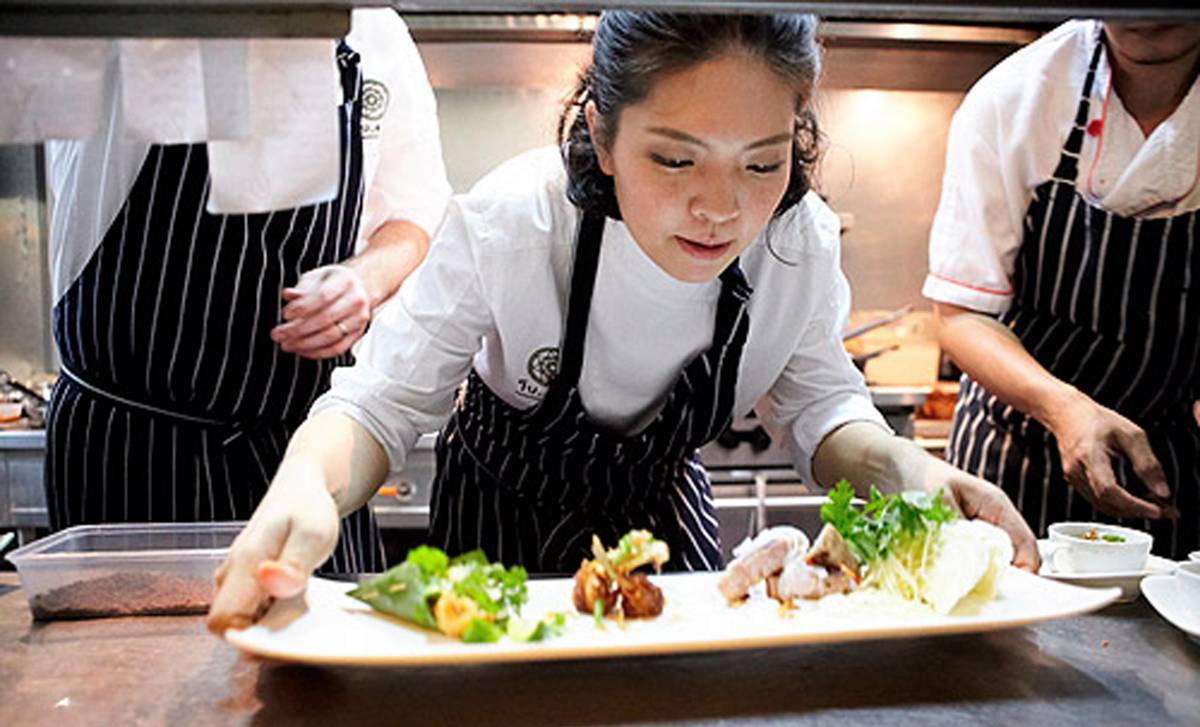 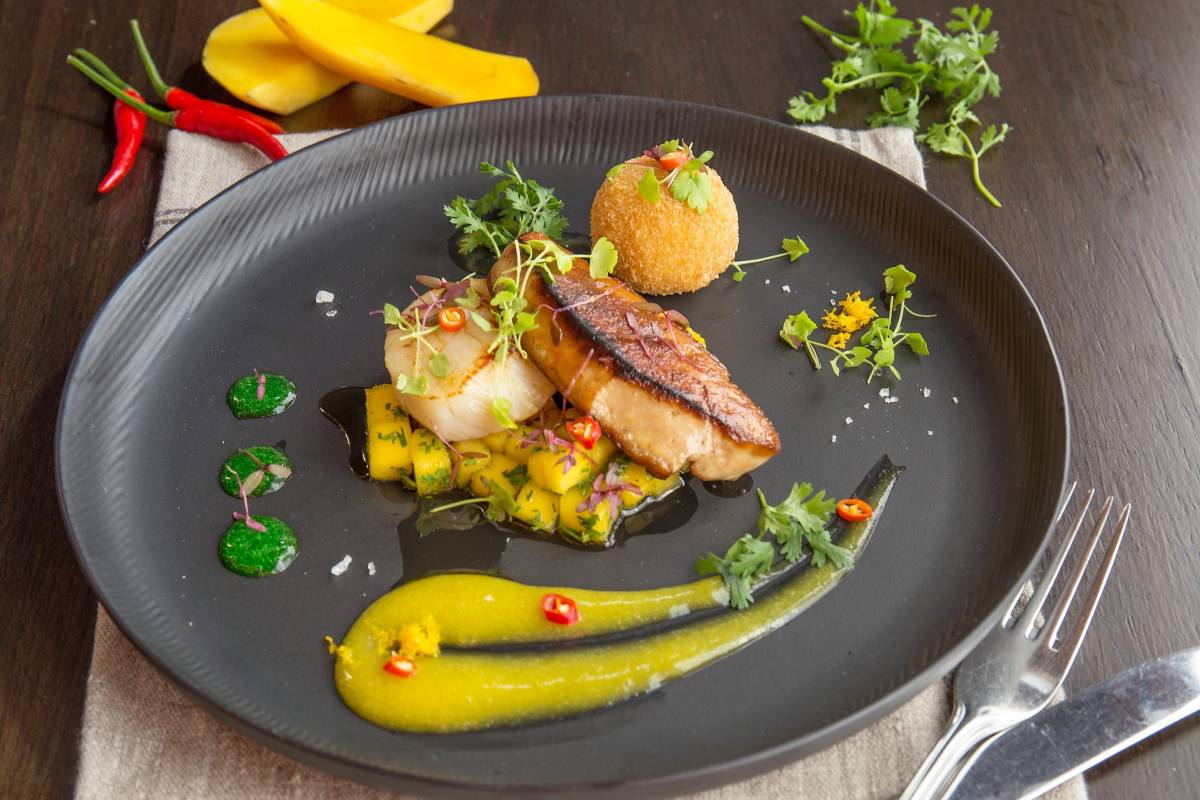 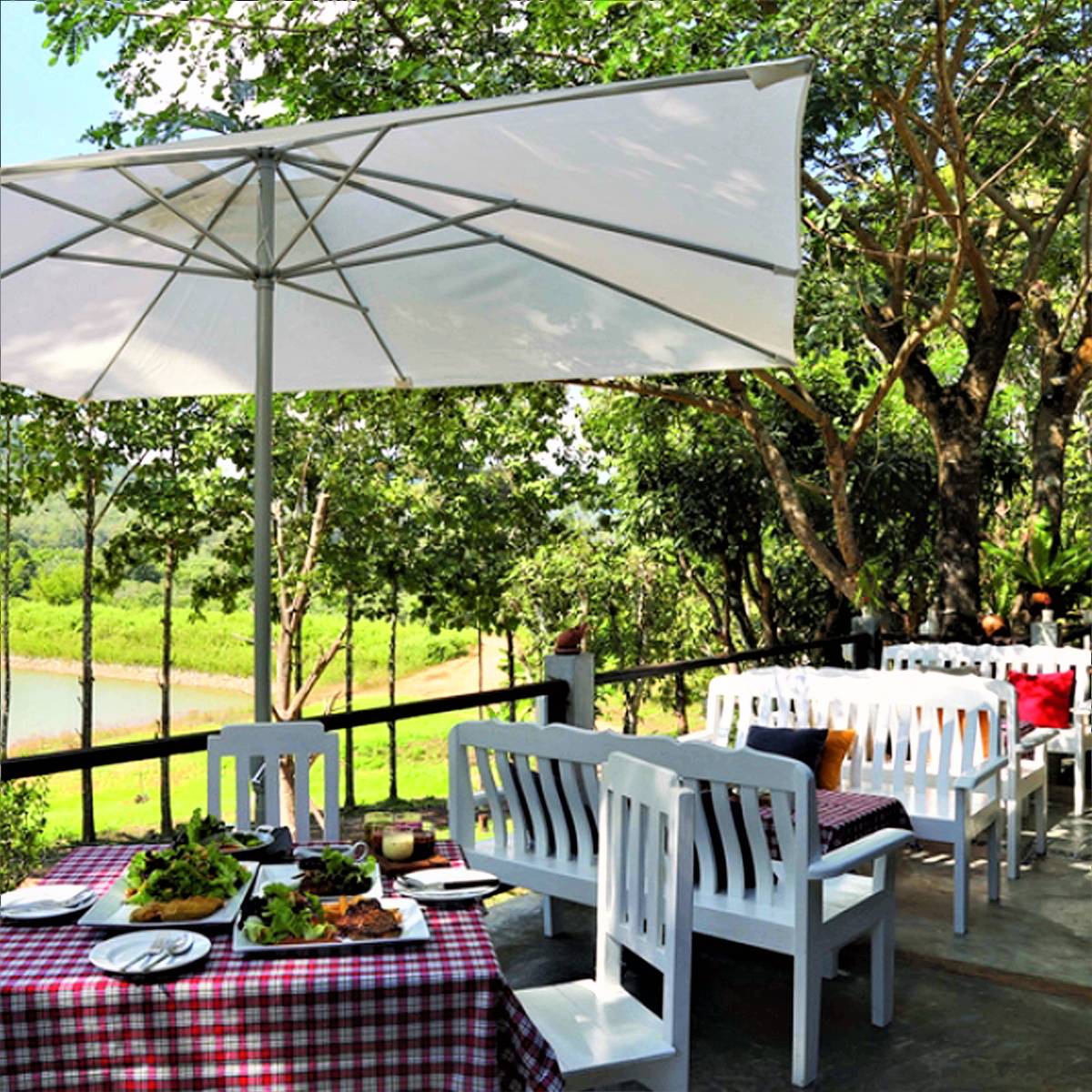 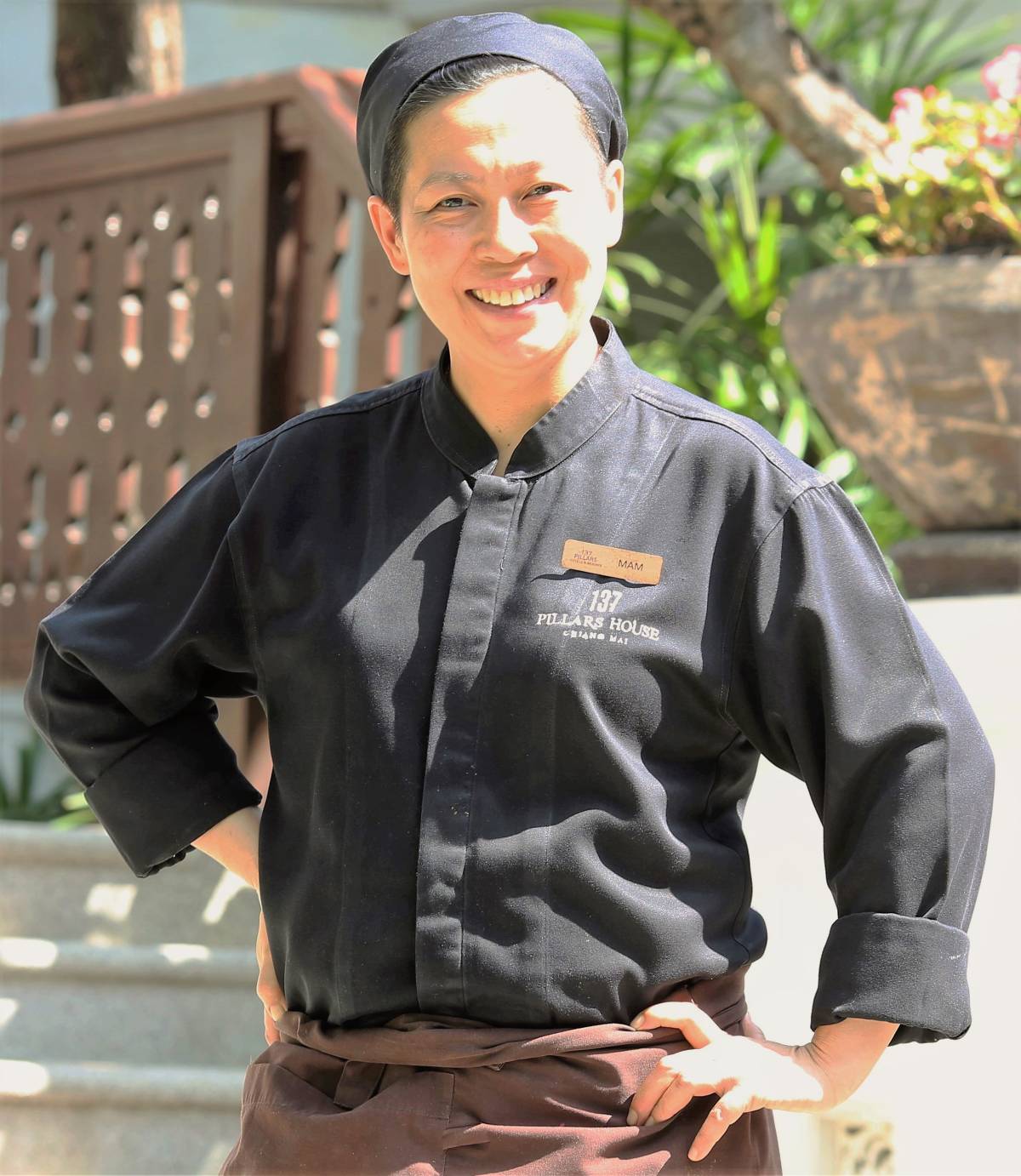 Heritage and holistic are cornerstones of 137 Pillars Hotels and Resorts.  Building on this, 137 Pillars House embarks on the 3rd Asian Organic Gourmet Festival to celebrate and showcase the finest in wholesome, organic ingredients and cuisine locally sourced and lovingly prepared by talented Thai chefs.

Chef Mam will accompany participants on a tour to visit the renowned Rajapruek Royal Project facility where guests will learn first-hand about the principals of organic practices, the criteria for certification and the growing cycle of the farms produce as well as a touring the factory and before proceeding to the Organic Monkey Farm.  Here farm to table cuisine will take on true meaning when produce picked by participants will be used by Chef Mam, Executive Sous Chef from 137 Pillars House, to create an al fresco lunch at the Monkey Farm.

The day will culminate with pre-dinner cocktails at the Parlour at 137 Pillars House, followed by a unique Dining in the Dark experience at Palette Restaurant, prepared by Chef Chapornpat (Jib). The farmer’s market continues and  Chefs Dylan, Bo and Jib will compete in the inaugural Master Organic Chefs Challenge lunch menu will be followed by the Vendors Prizegiving ceremony.  Following pre-dinner cocktails, the final dinner of the festival will be an unforgettable Villatic Nordic Gastronomy dinner prepared by Culinary Artiste and Culinary Director for 137 Pillars Hotels & Resorts, Chef Peter Marx. Chef Mam is the Executive Sous Chef at 137 Pillars House.  She loves to eat Thai food but prefers to cook western cuisine.  Her passion for food and cooking came from her Grandfather who was a goldsmith by trade but defacto Chinese chef in his Thai community during all the Chinese holidays and for weddings and other special celebrations.

K. Mam’s cooking journey started in Le Meidian, Baan Taling Ngam and was honed with Six Senses in Hua Hin, Gili Lankanfushi, Maldives followed by Dusit Maldives before she joined 137 Pillars House Chiang Mai .  She is greatly influenced by European and Australian chefs who inspired her to focus on fresh, season ingredients prepared in with a Mediterranean influence.

A very talented lady, Chef Jib has strong culinary credentials having worked with the Mandarin Oriental group both in Bangkok and London.  Last year she trained with Chef Philippe Vetele, at the 2 Michelin Star Restaurant in Anne De Bretagne Hotel, Relais & Chateaux Hotel in France.  Chef Jib has also been a private chef for the German Embassy in Bangkok and is currently executive chef at the Relais & Chateaux’s Wanakarn Beach Resort and Spa in Phang-Na, near Phuket.

Chef Dylan discovered his love for Asian flavours while completing his apprenticeship in Melbourne; the food centre of Australia.  He travelled throughout Thailand before moving to London to work at the renowned Nahm restaurant, with Chef David Thompson where he began to discover and cement his love for Thai cuisine. Chef Bo always had a passion and desire to create exceptional Thai food which has only   amplified since opening Bo.lan with Dylan in 2009. She completed her Masters in Gastronomy in Adelaide, before returning to Bangkok to pursue her career in the kitchen. She first joined the team at Cy’an, in the Metropolitan Hotel, before moving to London to work at Nahm where she met Dylan. On leaving London they felt the time was ripe to open a truly remarkable Thai restaurant in her mother country. Since opening Bo.lan, Bo has constantly been campaigning to raise awareness of important issues regarding Thai food and food security, whether through teaching at several leading Thai universities or on her weekly television show Eat Am Are (Thai PBS) which she now co-hosts with Dylan. Bo was presented with the inaugural award for Asia’s Best Female Chef, as part of The 50 Best Restaurants in Asia Awards in 2013.  From early on, the pair received rave reviews from local and international press. Peter’s culinary journey began in Stockholm, Sweden and has taken him to over 57 countries across three continents.  Through his travels as a gourmet nomad he has accumulated extensive experience across the globe.  Chef Peter is a highly respected industry professional and culinary artiste with more than 30 years’ experience.  He has worked with Michelin Star Chefs in Europe and in several Hatted restaurants in Australia (equivalent to a Michelin Star).  Peter is based in Bangkok as Director of Culinary for 137 Pillars Hotels & Resorts. A Variety of travel experience and unique prizes will be available during the event, from which proceeds will be donated to Warmheart, a grassroots organization for sustainable farming,  to aid their efforts to eliminate harmful burning of crops by providing farmers an environmentally kind, affordable and soil enriching, alternative.

•             Complimentary welcome drink and fruit basket in the room on arrival

•             Lunches and Dinners featured in the 3-day event featuring organic cuisine prepared by the  Chefs, with wine paring during meals

The package is priced at THB 62,000 nett (USD1770) and is inclusive of applicable service charge and government taxes.  Pre and post extensions are available at best available rate and include suite accommodation, daily breakfast and complimentary Wi-Fi.