The Garden In Eden By Yunizar 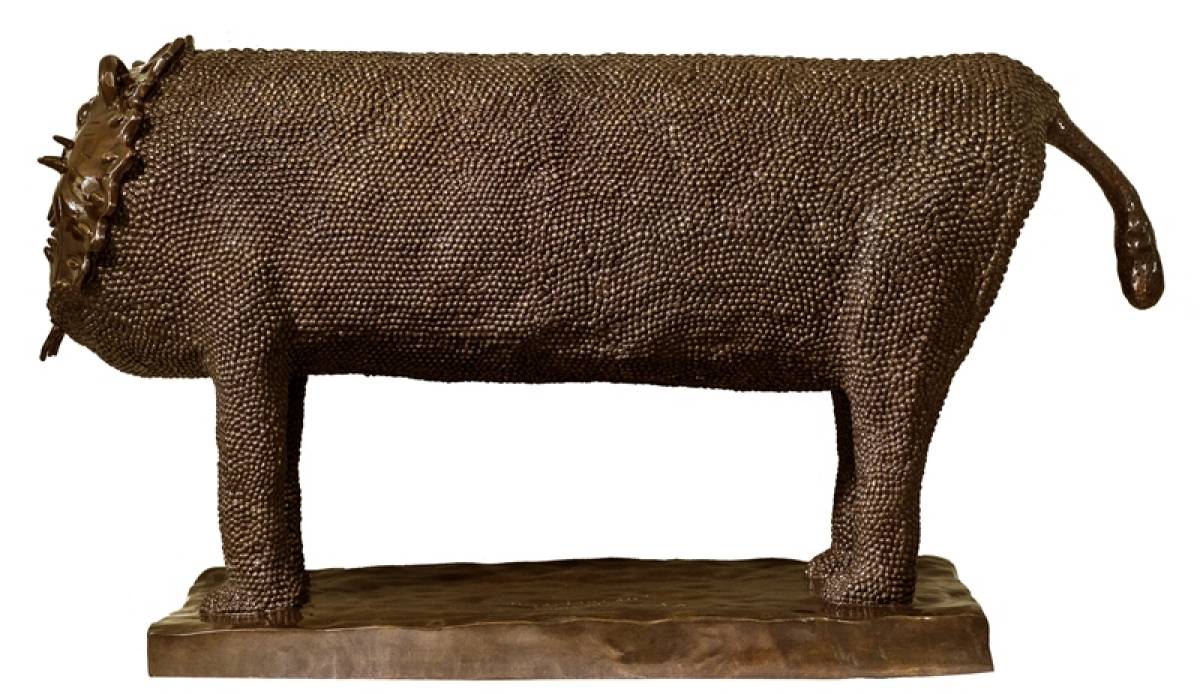 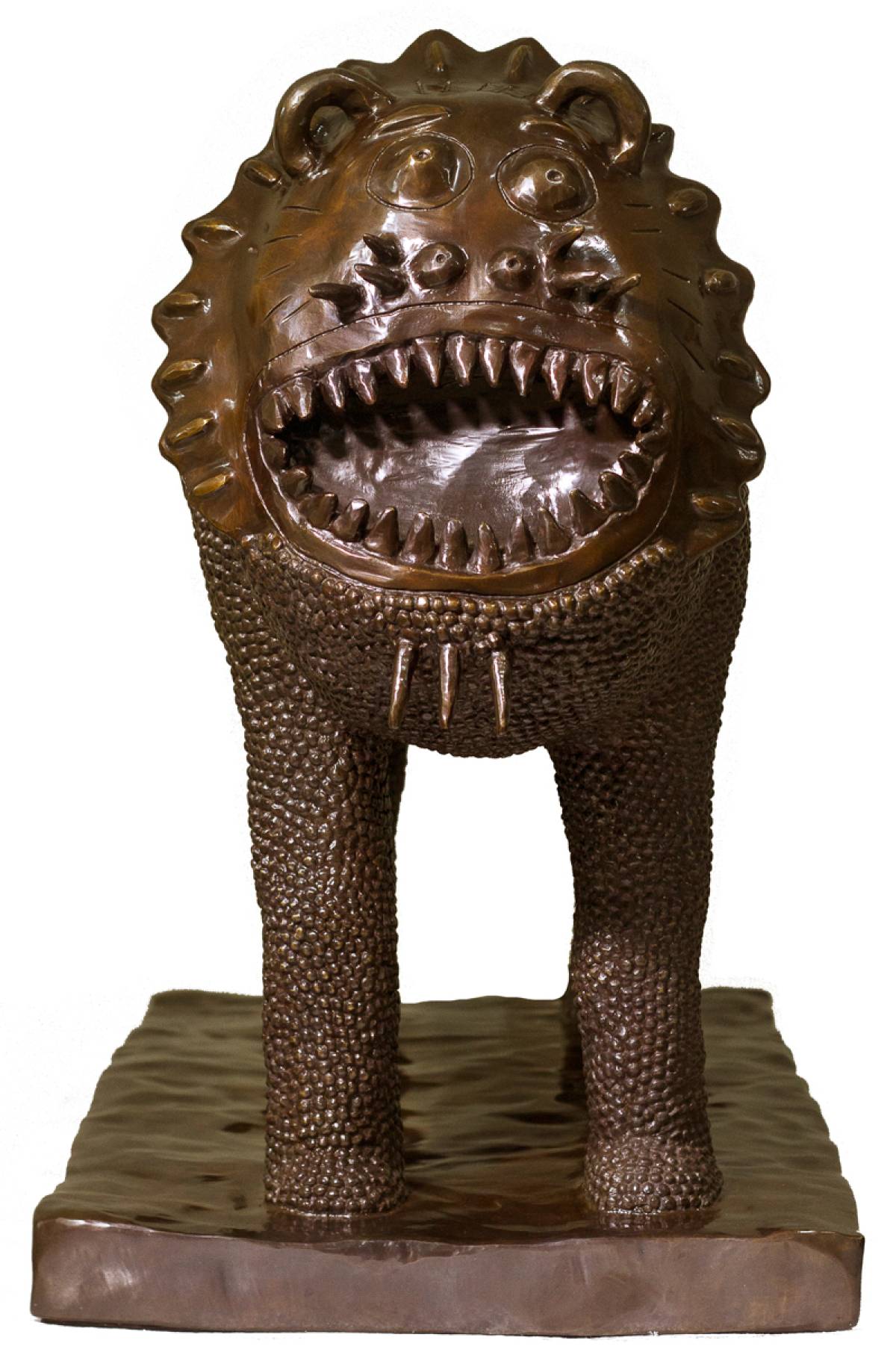 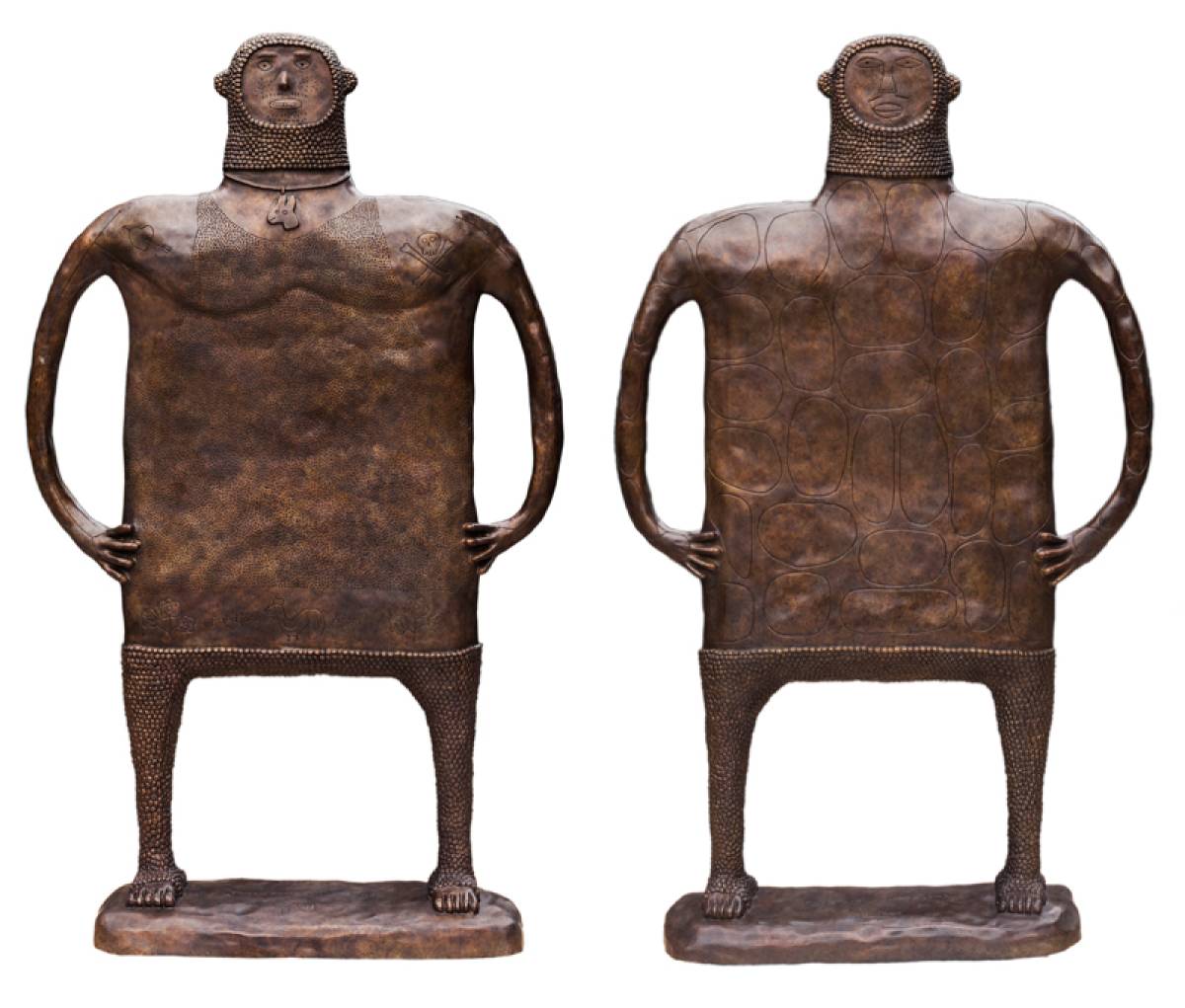 Co-founder of the historically significant Jendela Group, Yunizar has garnered critical acclaim for his practice of negating aesthetic trends towards realism, forming instead a body of work that reflects an ideal of imaginative and authentic expression. He remains an influential figure among a growing sect of Indonesian artists that invite a fresh perspective on contemporary art, not just in Indonesia but in the greater region of South East Asia.

The Garden in Eden will feature the artist's latest creations in addition to a selection of his seminal works from past years. His new works will premiere directly from the artist's own studio, in addition to bronze sculptures crafted at Yogya Art Lab, an artistic production house and foundry built by Gajah Gallery. The exhibition will be held from January 19 to February 7, 2016. When it comes to image-making, Yunizar discards the impositions of conceptual rationality and functional narrative. His process is organically derived - following impulse rather than structure or accuracy. The artist is known to revere the idea of Rasa which engages both the artist and viewer in an experience of sensation and natural instinct. Thus, his recognizable forms have more to do with the essence of the subject than its actual appearance. He draws his subject matter from his daily life, infused with strong impressions of his cultural heritage. The simplicity of visual elements within his works, according to Yunizar, is the result of a personal aesthetic judgment. He seeks beauty, especially in the trivial and in what is deemed by all else as useless and unimportant. To capture intuition and impulse: that is the great aim of the artist.

Yunizar has in recent years completed successful solo exhibitions in London and Hong Kong, in addition to showcasing regularly at international art fairs. He received the Philip Morris Award for best painting in 1998 and participated in 'Lokanat - Ground Zero' a landmark group show in Yangon, Myanmar. The exhibition will also celebrate the launch of a newly published catalogue devoted to the analysis and documentation of Yunizar's practice. With essays written by Singapore's foremost art historian and art critic T.K Sabapathy, Singaporean art writer Nadya Wang, Indonesian curator and art writer Aminudin Siregar and a foreword by Gajah Gallery owner Jasdeep Sandhu, the catalogue will provide critical insight into the work of one of Indonesia's most impactful contemporary artists. Catalogues will be available for sale at the gallery and online via our website at www.gajahgallery.com.

Yunizar was born in 1971 in Talawi, West Sumatra, Indonesia and graduated from the Indonesian Institute for the Arts (ISI) in 1999. The artist lives with his family in Yogyakarta, which is widely regarded as the arts capital of Indonesia.

Yogya Art Lab was established in 2012 by Gajah Gallery as an experimental platform for artists to develop their practice through collaborations with local artisans, using high-quality materials and a combination of contemporary and traditional techniques.