set to attract participants from 30 nations and over 60,000 visitors 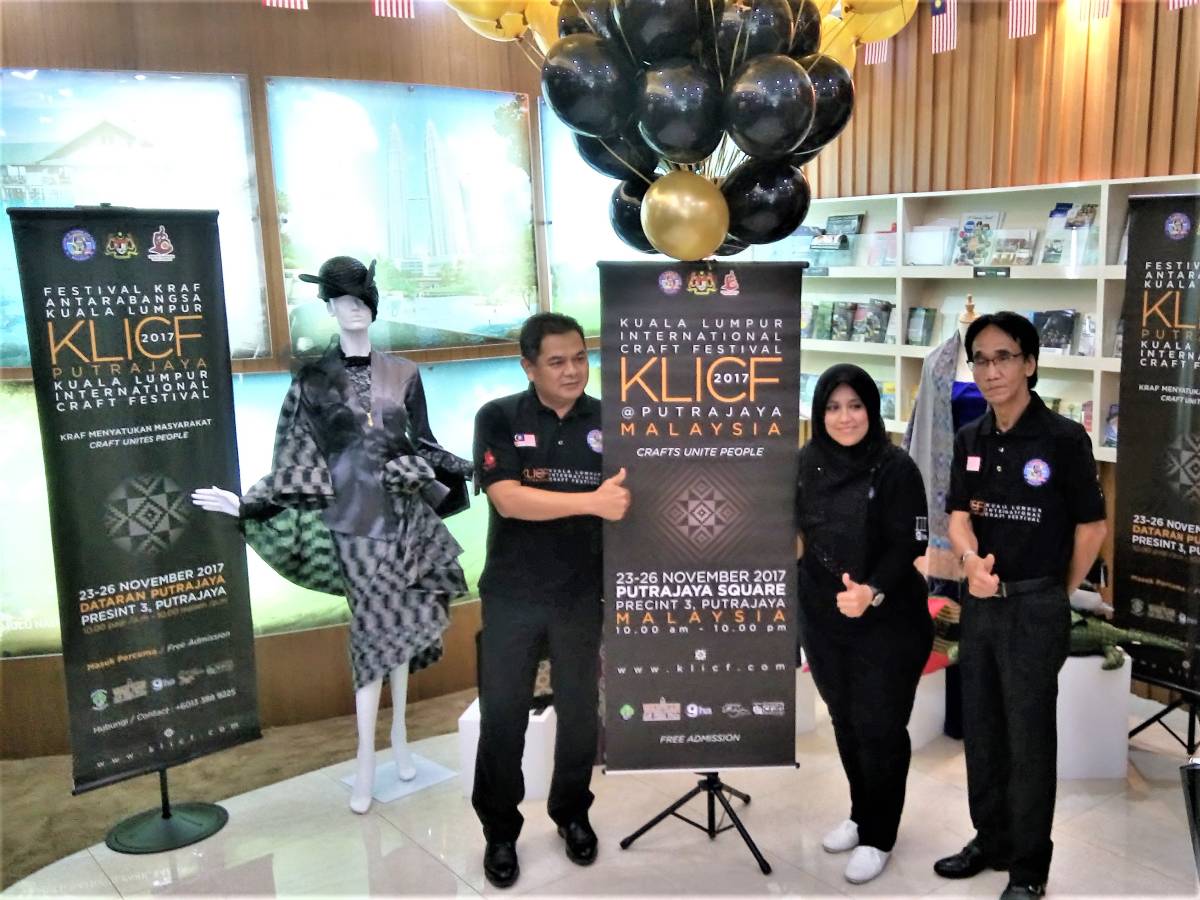 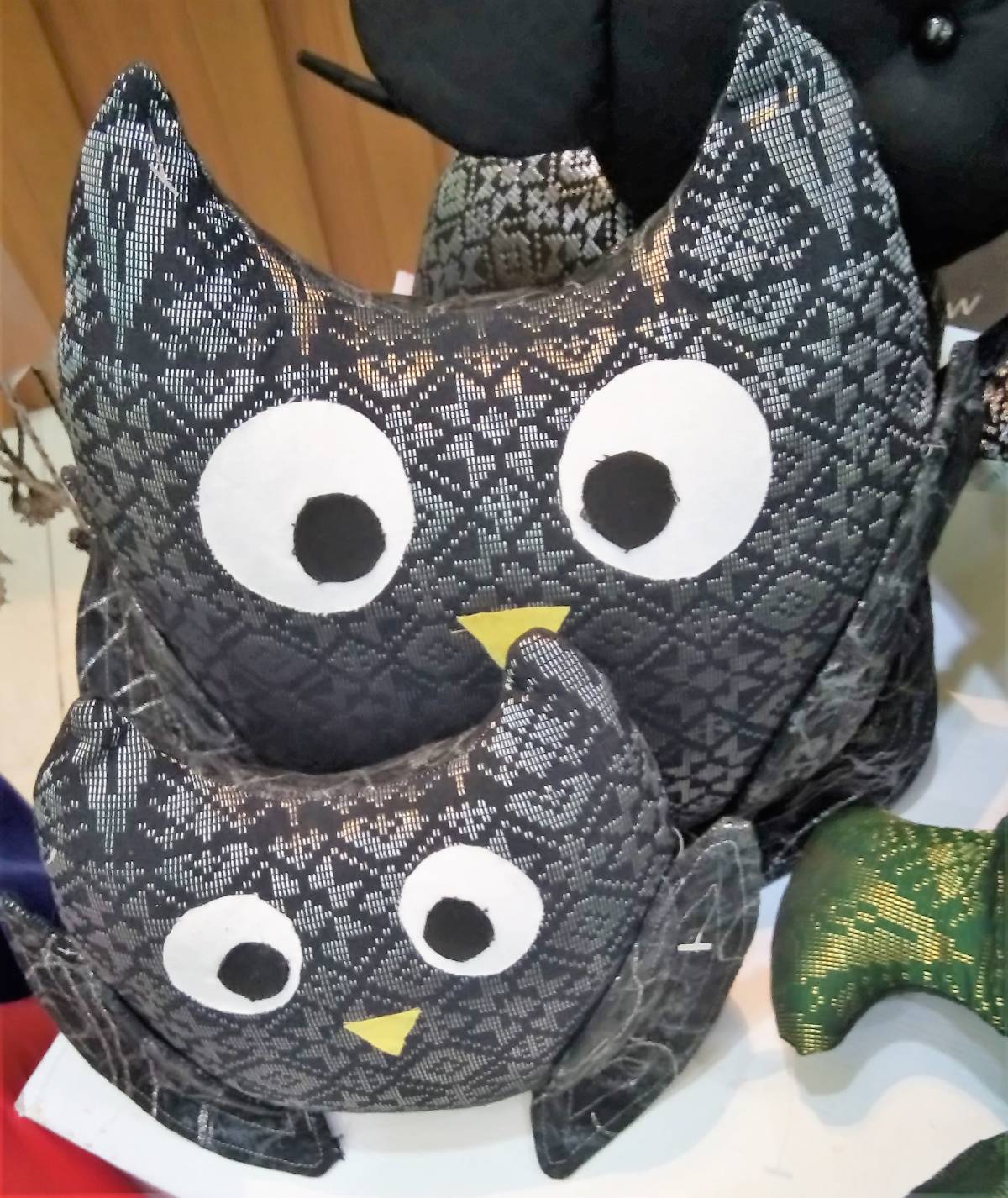 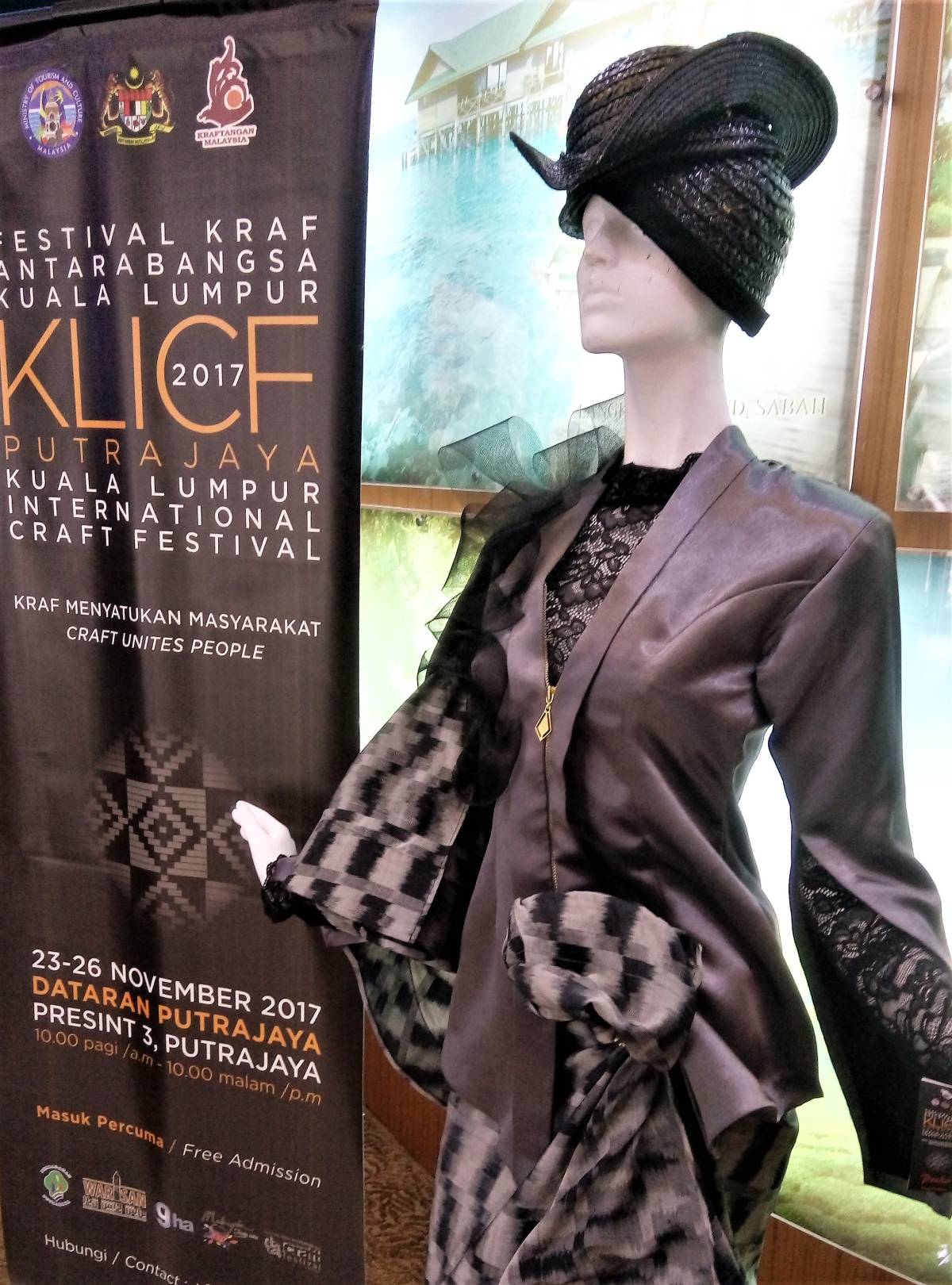 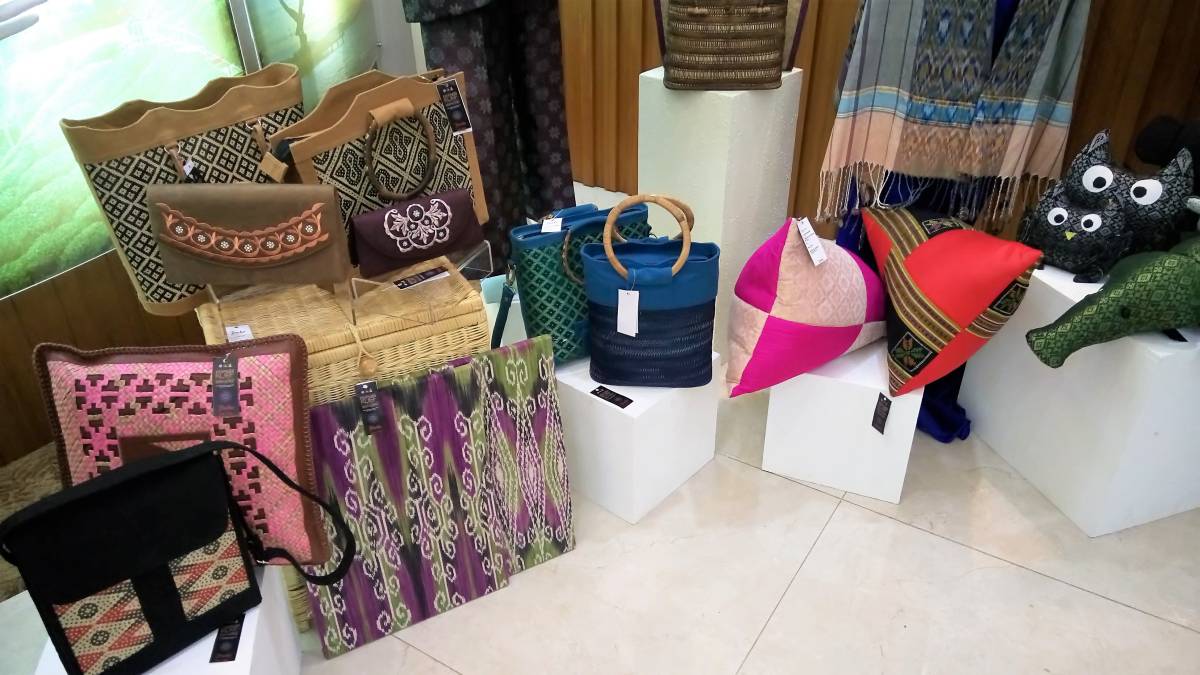 MHDC’s success in congregating highly-skilled craftsmen from around the world under one roof during the inaugural KLICF 2015, brought together a total of 306 domestic and international entrepreneurs. During the KLICF 2016, 409 entrepreneurs from 27 countries including Malaysia participated and attracted over 31,572 local and foreign visitors. The KLICF 2017 aims to achieve RM7.0 million in sales and attract a total of over 60,000 local and foreign visitors. The KLICF 2017 has been a platform for local and international craft entrepreneurs to learn and exchange information about crafts and culture among them. Activities during the KLICF 2017 include: Sales and Exhibition of Domestic and International Craft Products Sales and exhibition of craft products and related activities run by domestic and foreign craft entrepreneurs will be held throughout the programme. Cultural performance activities by 12 cultural groups consisting of six local groups and 6 groups from abroad. The event is scheduled on a daily basis throughout the programme.

The KLICF opening ceremony will be held on 24th November, 2017, 8.30 pm, at the Dataran Putrajaya, Precinct 3, Putrajaya. It is hoped the diligent efforts implemented by MHDC will help further solidy Malaysia’s position as a preferred international tourism and crafts destination.

Guitar Expo Is Back to Connect Art With the Community