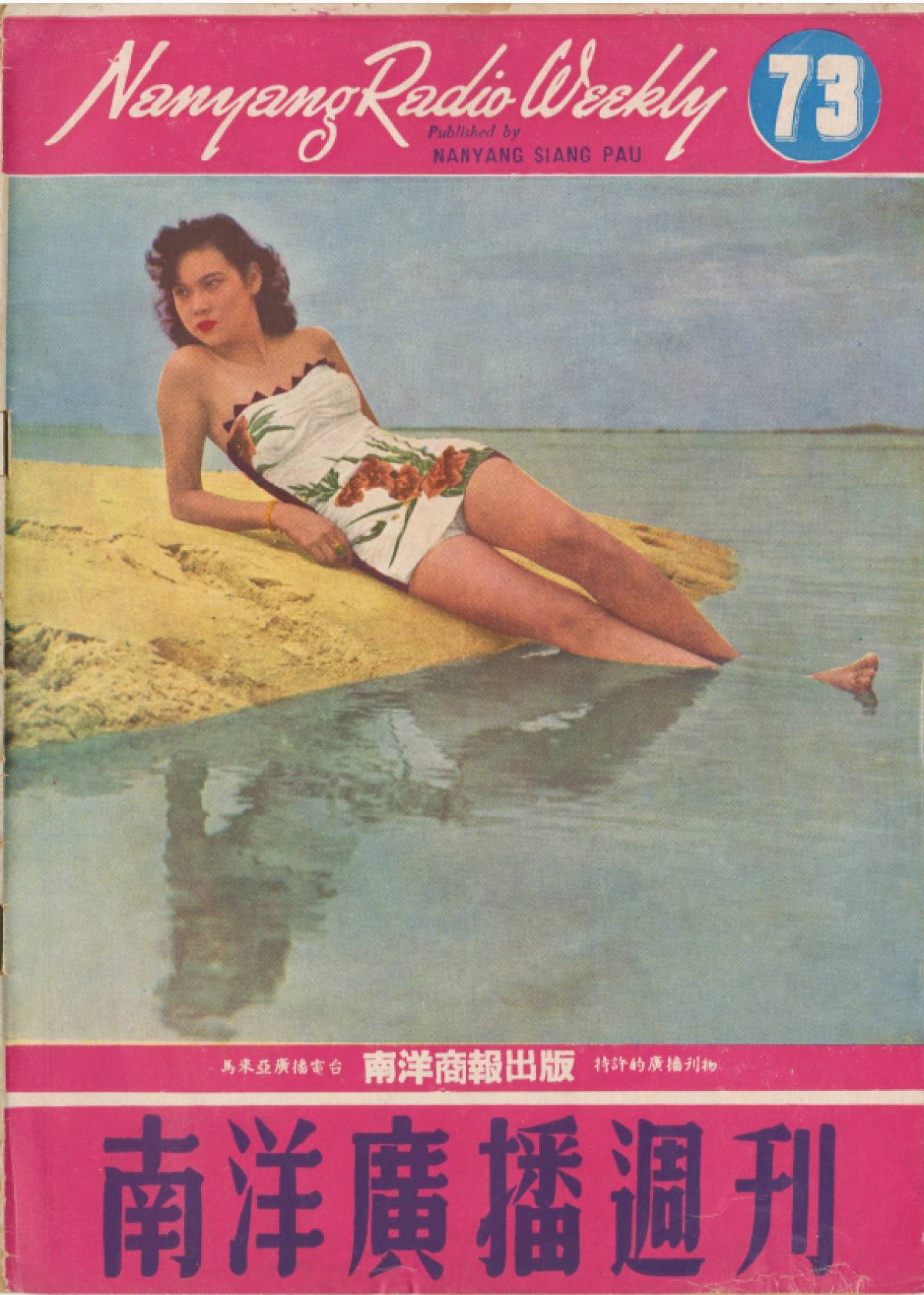 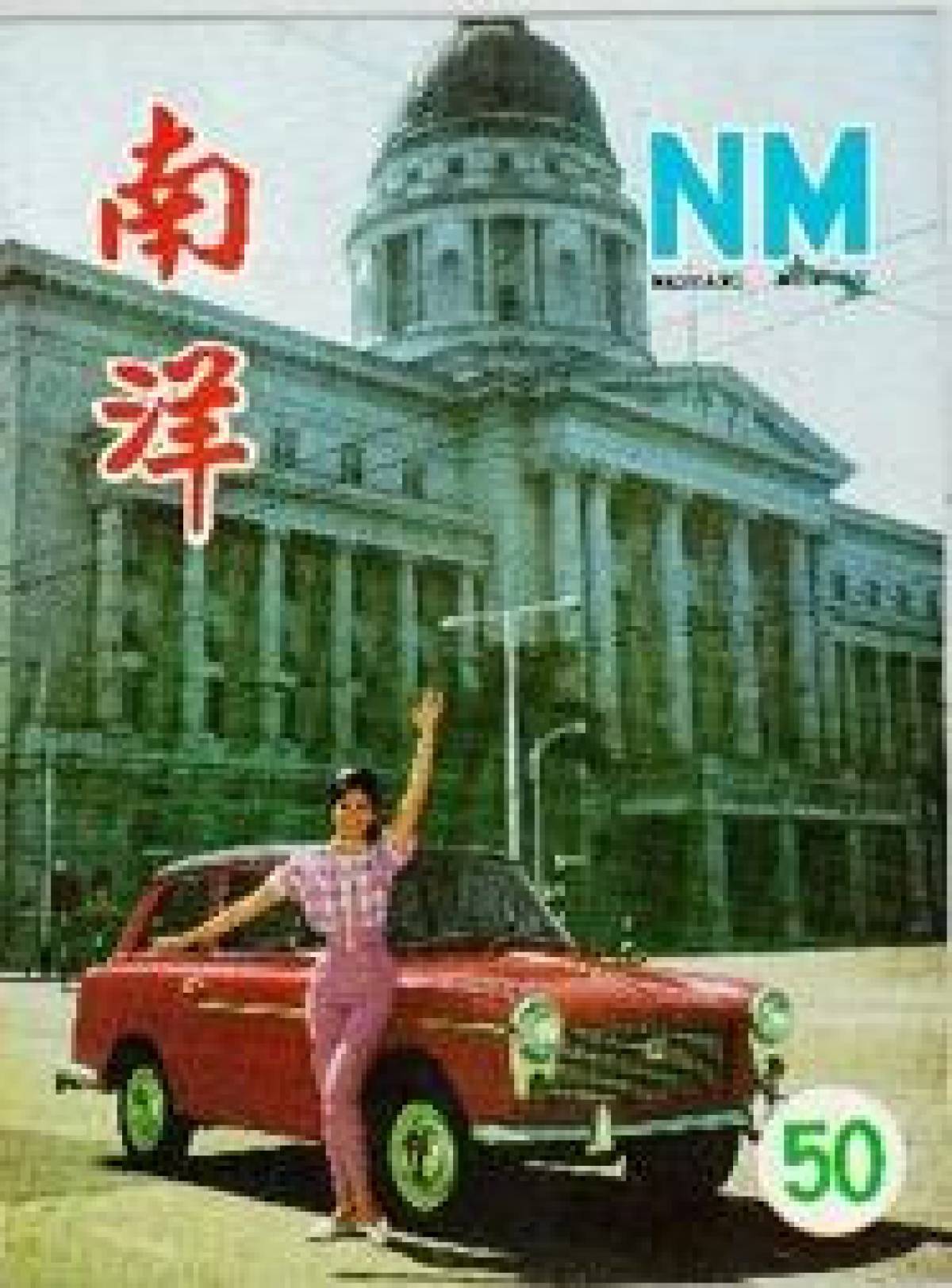 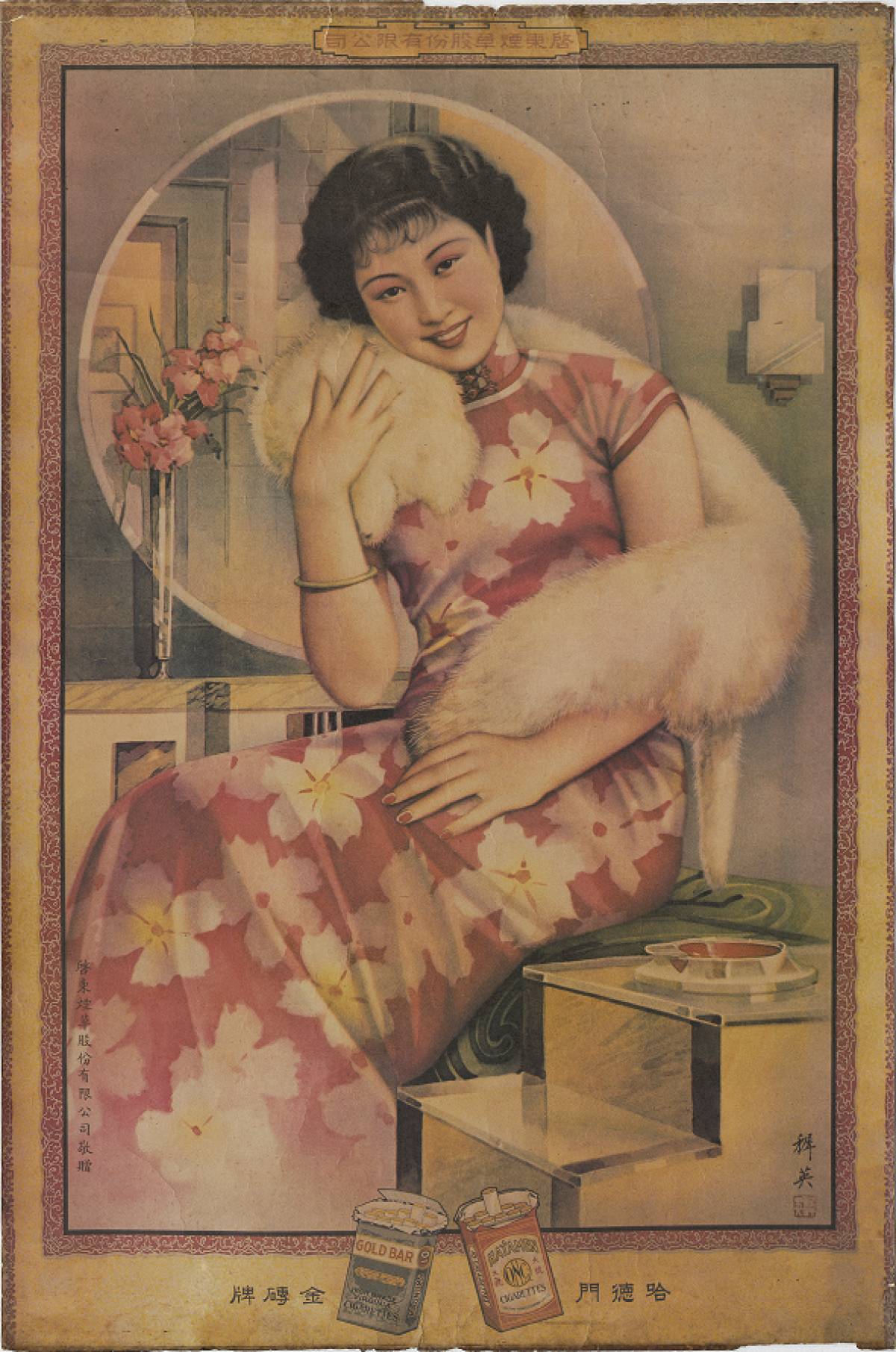 (Singapore, 3 June 2021) From 12 June to 12 December 2021, Sun Yat Sen Memorial Hall (SYSNMH) will be presenting its latest special exhibition, Modern Women of the Republic: Fashion and Change in China and Singapore, which uses fashion as a barometer of societal change to shed light on the changes in w

omen’s status, roles and lifestyles since the late 19th century. The exhibition will display close to 100 artefacts and photographs, focusing on Chinese women's clothing and accessories from China and Singapore that span almost a hundred years.

Fashion was a means of self-expression for women from as far back as the late Qing period, through post-independence Singapore, and even till today. Whether it was loose-fitting robes, form-fitting cheongsams or “civilised new outfits”, the stylistic evolution of women’s clothing reflects social and political changes that took place over the century and also shapes what we now know as the “modern woman” and her roles in society.

By examining the changes in women’s fashion during this period, SYSNMH hopes to trace the rise of the “modern woman” in China and Singapore. It also hopes to examine the various factors that shape our understanding of what constitutes a “modern woman”. It does this over three separate sections - from charting political changes in society from the 1890s to the 1930s, to covering the evolving notion of a modern woman from the 1930s to the 1960s, and finally to exploring how fashion empowered working women in Singapore from the 1950s to the 1970s.

Ms Tan Yan Ni, assistant curator at SYSNMH, said: “Fashion, besides being a form of self-expression, is often a reflection of the times. This is why we chose fashion as a medium to tap into broader conversations, to discuss women's multi-faceted and ever-changing roles across history, and how their contributions are integral to the political, social and economic development of a society. It is also timely for us to explore this topic as 2021 is the Year of Celebrating SG Women, and we hope to spark off more discussions amongst Singaporeans about what constitutes a modern woman today.”

The early years after the founding of the new Chinese Republic were fraught with political turmoil and uncertainty, accompanied by anxieties about what constituted “ideal womanhood”. The government of the time made big strides towards abolishing practices such as the binding of feet and breasts, whilst female education developed and ignited the concept of the “modern woman” and her role. This section traces changing fashion trends at that time which sheds light on the social and political changes that took place during the creation of a modern society.

The proliferation of print media from the 1930s onwards encouraged the growth of fashion consciousness and experimentation amongst women then. Fashion magazines, advertisements and pictorials continuously sparked consumer desires, tested society’s acceptance of new ideas, and embedded the idea of “modernity” into all aspects of daily life.

The third and final section of the exhibition examines the growing economic empowerment amongst women, with more joining the workforce and gaining financial independence from the 1950s. As they took on their new and more public roles, women became more conscious of how they groomed and presented themselves in public, and this led to a boom in the beauty and fashion industries in Singapore.

The exhibition at SYSNMH will be open from 10:00am to 5:00pm from Tuesdays to Sundays (and closed on Mondays). Admission is free for Singaporeans and Permanent Residents.

For more information on Modern Women of the Republic: Fashion and Change in China and Singapore, please visit http://sysnmh.org.sg.