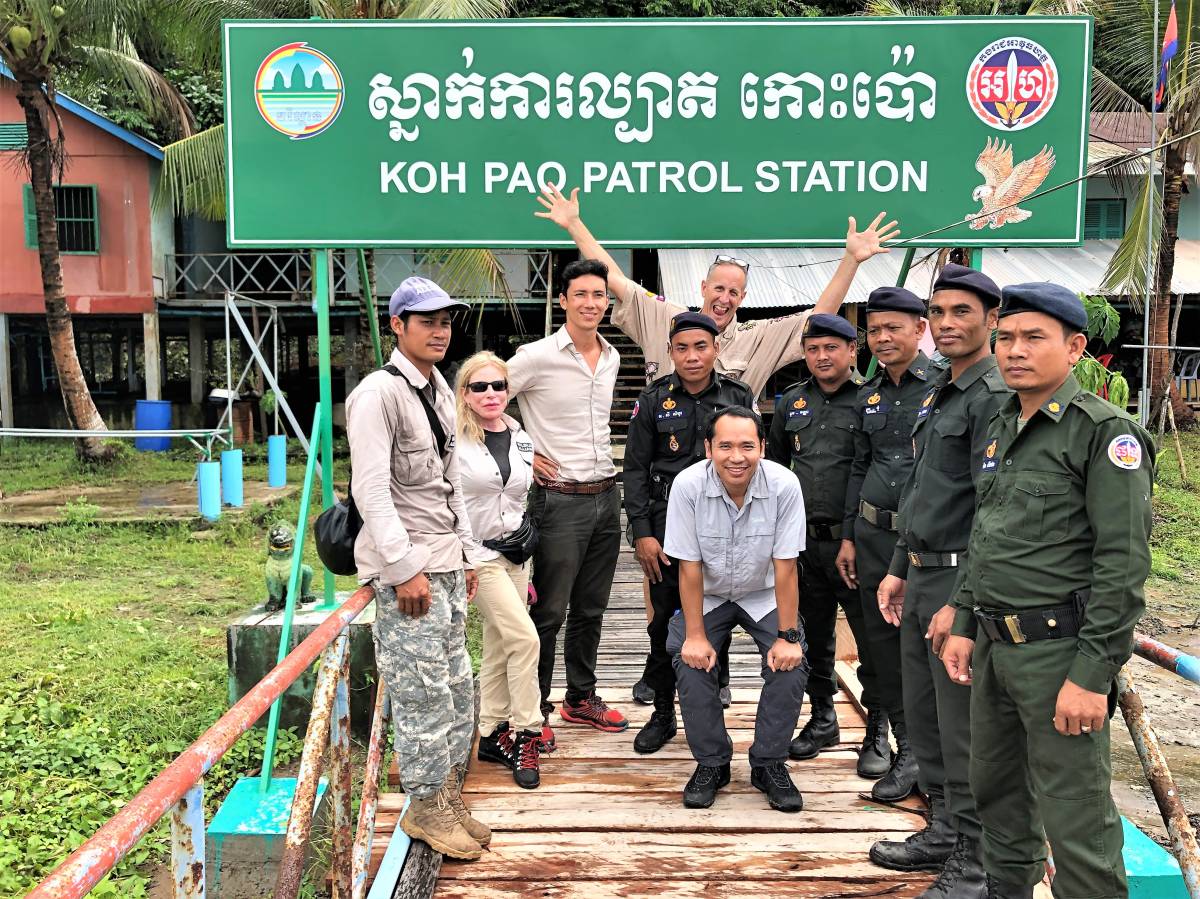 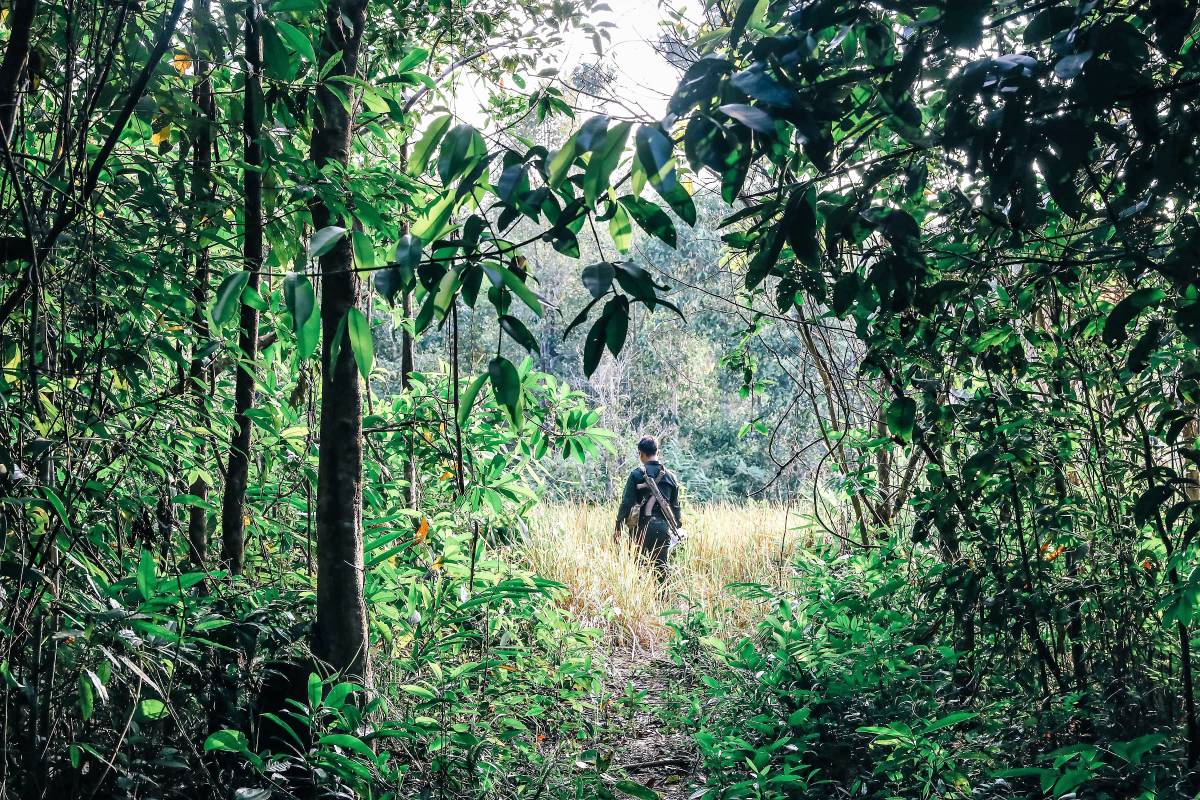 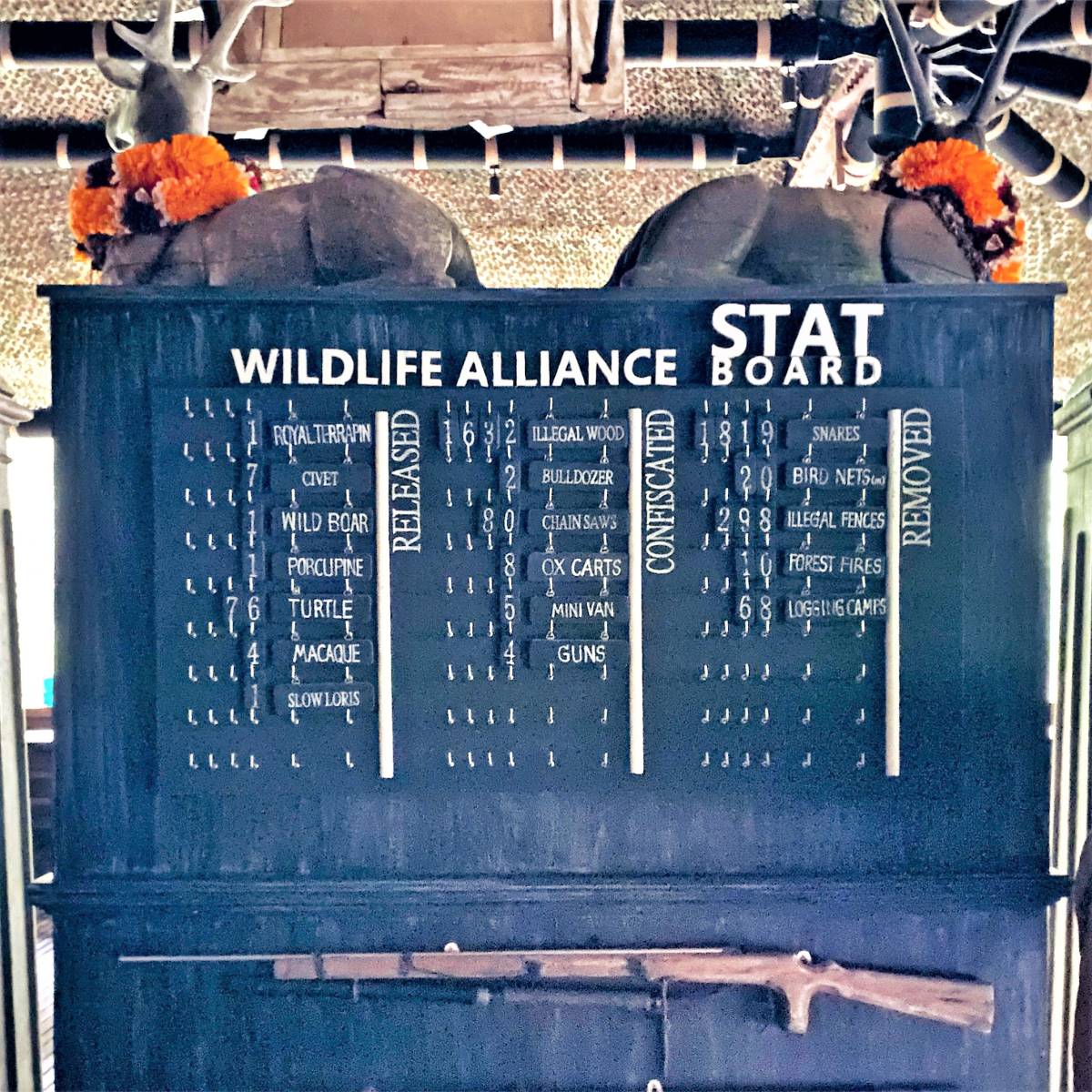 (June 1, 2020, Cambodia) In line with its total commitment to the protection of the forest and wildlife in Cambodia's South Cardamom National park, Bensley Collection – Shinta Mani Wild continues to fund the team of eight Wildlife Alliance Rangers and the ranger station at the camp to support them in their important mission, despite the luxury tented camp being temporarily closed to guests.

Eco-warrior Bill Bensley and his business partner Sokoun Chanpreda, purchased the 350 hectare (800 acre) piece of land at a logging auction – ironically to STOP the property being logged to build a mine, in order to protect the forest and its inhabitants. Shinta Mani Wild is a living and educational case study of the things he is deeply passionate about, conservation, sustainability, wildlife protection and unique design.

Wildlife Alliance was founded in 1996 by the amazing Suwanna Gauntlett who has dedicated her life to wildlife protection around the world.  The partnership between Shinta Mani Wild and Wildlife Alliance is paramount to the camp’s ethos.

Sangjay Choegyal, the camp’s former General Manager joined the rangers as a volunteer and in a recent 4-day patrol deep inside the National Park, they confiscated eight chainsaws, two mini tractors, dismantled 16 logging camps, found remains of numerous poached animals and confiscated nearly 20 cubic meters of luxury timber that was on its way to the black market.

Bensley and his team have worked tirelessly to support the Wildlife Alliance Rangers at Shinta Mani Wild and continue to raise funds to support their critical work at the front line. Last year Bensley created a range of trendy one-off bejewelled upcycled denim jackets which sell at USD500 each with all proceeds going to Wildlife Alliance.  These pair nicely with the ‘trashion’ bracelets refashioned out of confiscated snares.  He is currently working with an Australian designed jewellery designer and gemmologist who has an exquisite bespoke collection of jewellery inspired by the forest and nature at Shinta Mani Wild which will be launched soon.  Bill is currently preparing for his first ever exhibition of his own artwork which will be sold with proceeds going to Wildlife Alliance to fund the rangers’ patrols.

A statistics board at the camp shows the number of various items confiscated and animals saved and is updated daily.  To date it includes 1,819 snares removed, 10 fires put out, 80 chainsaws, 1,632 pieces of illegal timber and four guns confiscated, 298 illegal fences dismantled, 76 turtles and seven civet cats rescued as well as several other species.

“Some of Cambodia’s, and the world’s most endangered species still call the Cardamom mountains home, including 54 animals on the International Union for Conservation of Nature’s (IUCN) Red List. As the forest cover disappears, so does the wildlife. It will take major conservancy of the evergreen forest for these fabulous residents to thrive again, but that is the goal at Shinta Mani Wild,” said Bill.  We cannot, must not and will not give up on this important work to protect the forest and wildlife,” he continued.